We all have that one movie star that caught our eye when we were growing up. Maybe it was due to the way she looked, the way she spoke, or the way she held herself. Maybe we just couldn’t put our finger on why we loved her so much, but love her we did, and even us adults she still holds a special place in our hearts.

Growing up in the 80s and early 90s we were blessed with many gorgeous Hollywood leading ladies, and we’ve listed 10 of our very favourites below. However, we know for sure that we’ll have missed some gorgeous actresses that you absolutely loved, so make sure that you let us know who they were by posting a comment! 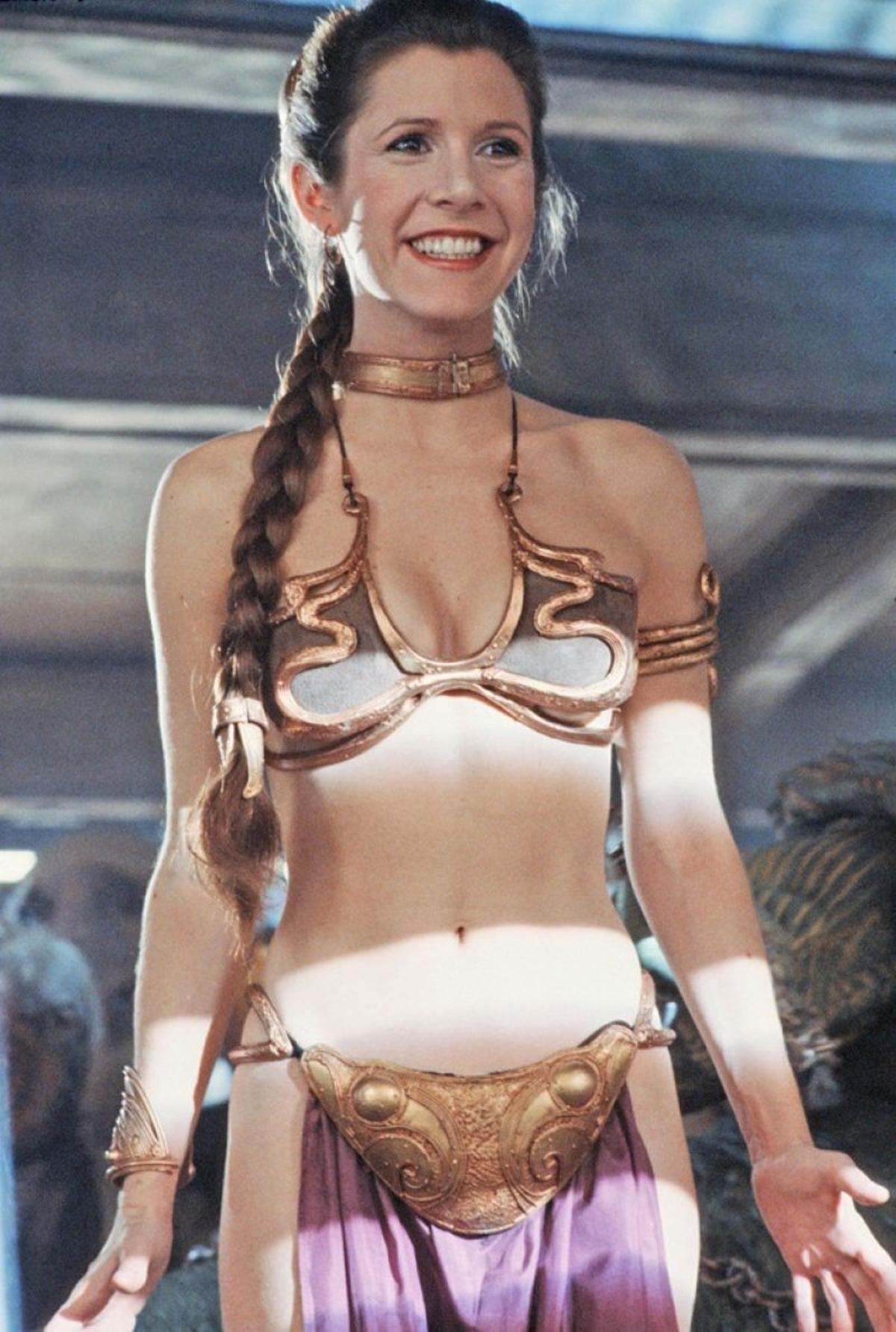 If there was one movie moment that caught the attention of every 80s boy, it was seeing a certain captured princess in her Jabba’s palace slave outfit. Yes, Return of the Jedi was action packed, thrilling, and a fitting final chapter in the original Star Wars trilogy, but if there’s one part we remember the most it’s the gorgeous Carrie Fisher in the movie’s brilliant opening segment. 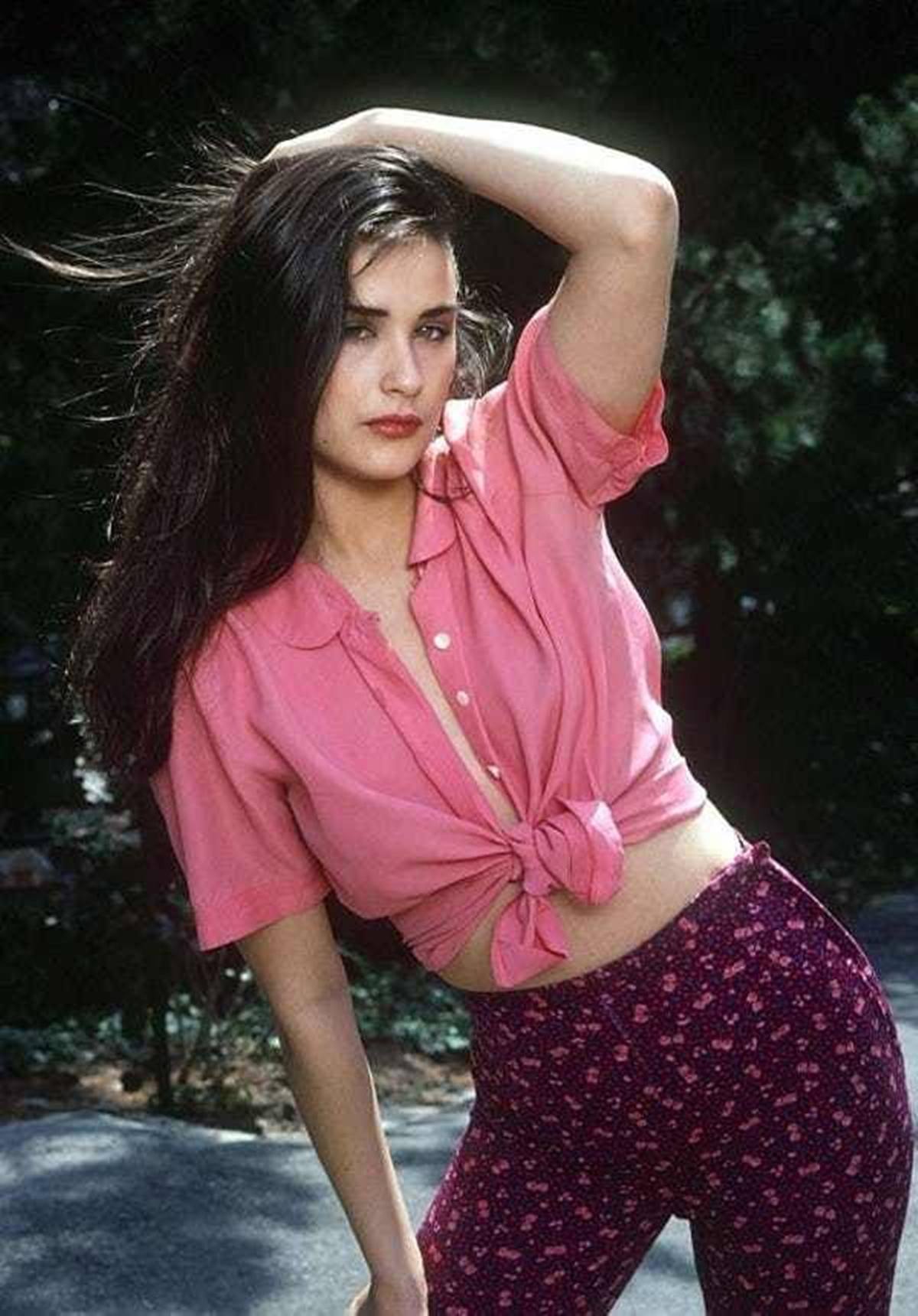 What’s your favourite Demi Moore moment? We’ll give you a clue to ours: It involved sitting on the lap of a hunky gentlemen whilst taking part in some pottery making. Yes, we all remember that scene in Ghost, and it was most definitely a movie moment that had something to offer for both sexes. 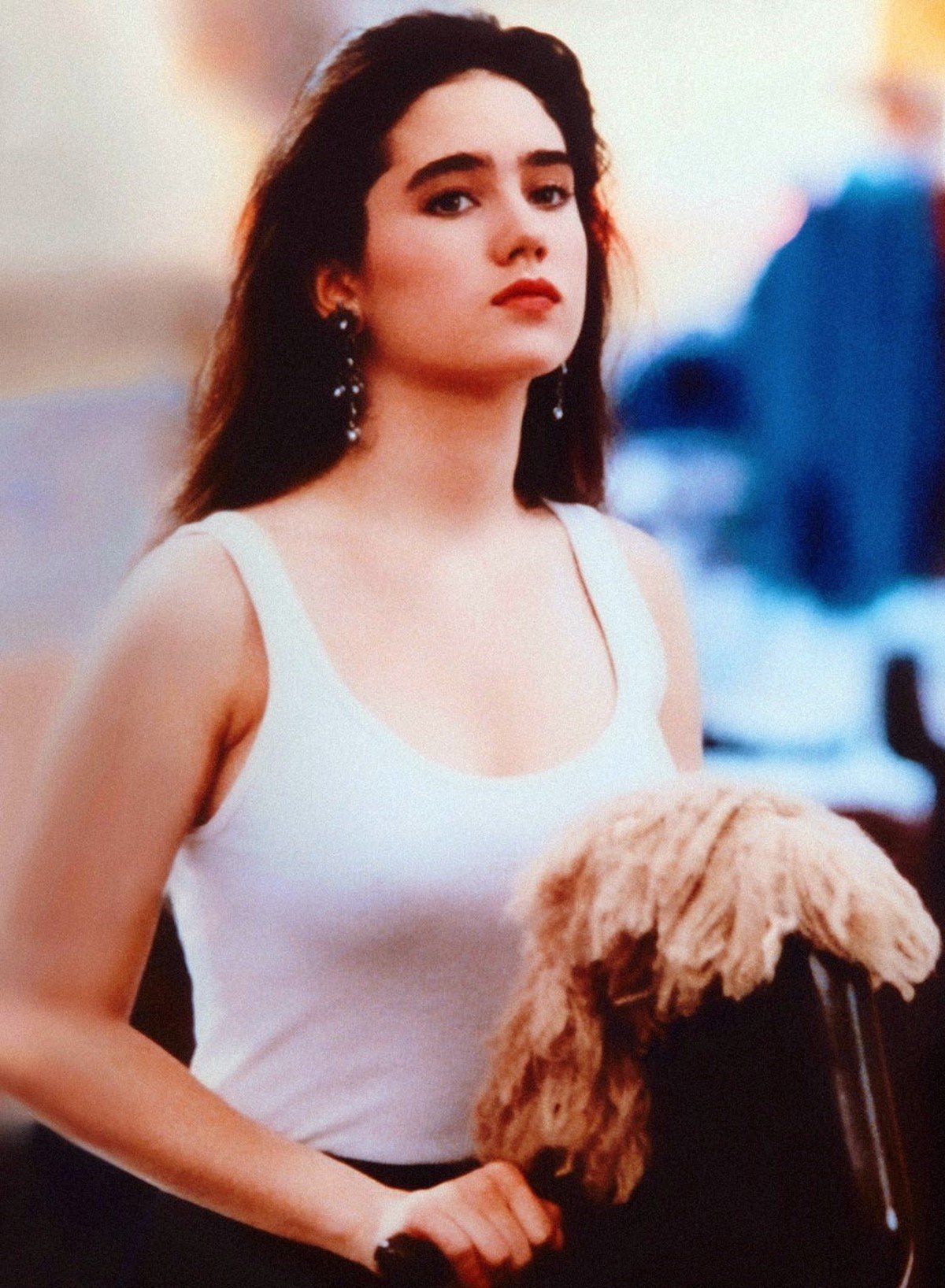 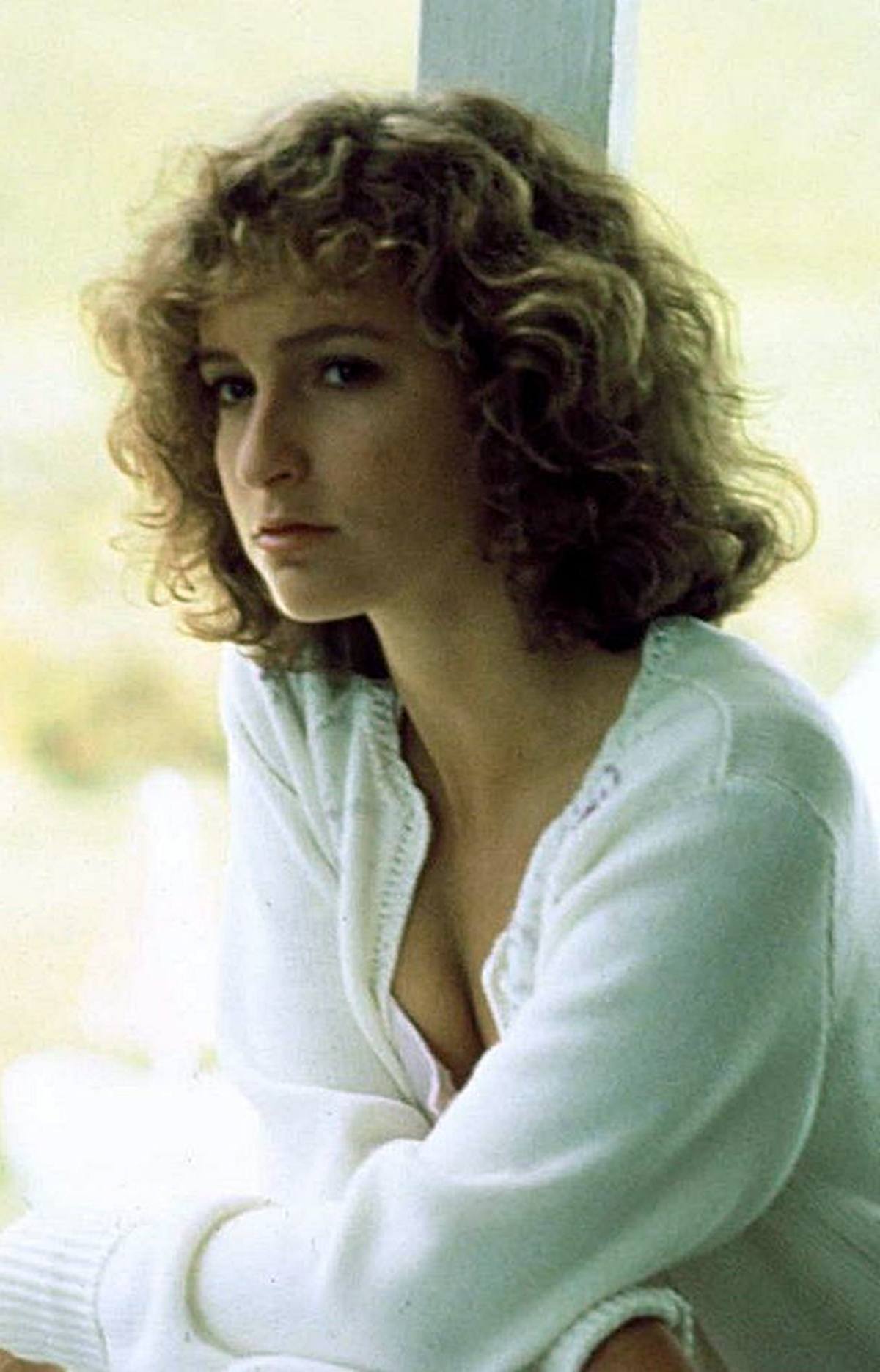 The daughter of Oscar-winning actor and dancer Joel Grey, star of the film Cabaret, Jennifer Grey wowed us all in the legendary Dirty Dancing. Grey later went on to have a ‘nose job’, something which she now says she regrets as it took away her uniqueness! 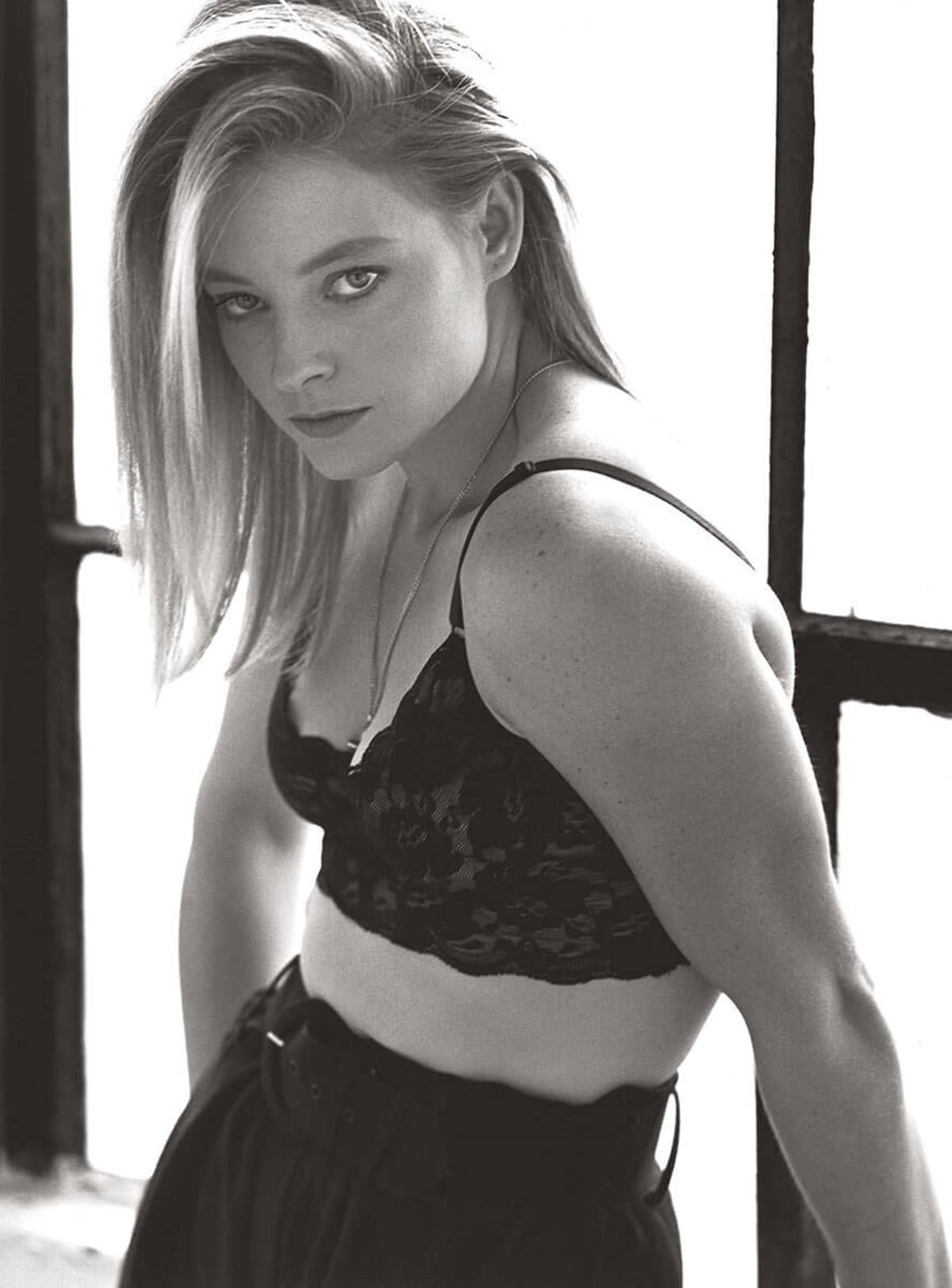 Jodie Foster started her acting career at the age of 3 with an appearance in a Television commercial, and we don’t know about you but we remember her best for her oscar winning performance as Clarice Starling in The Silence of the Lambs. 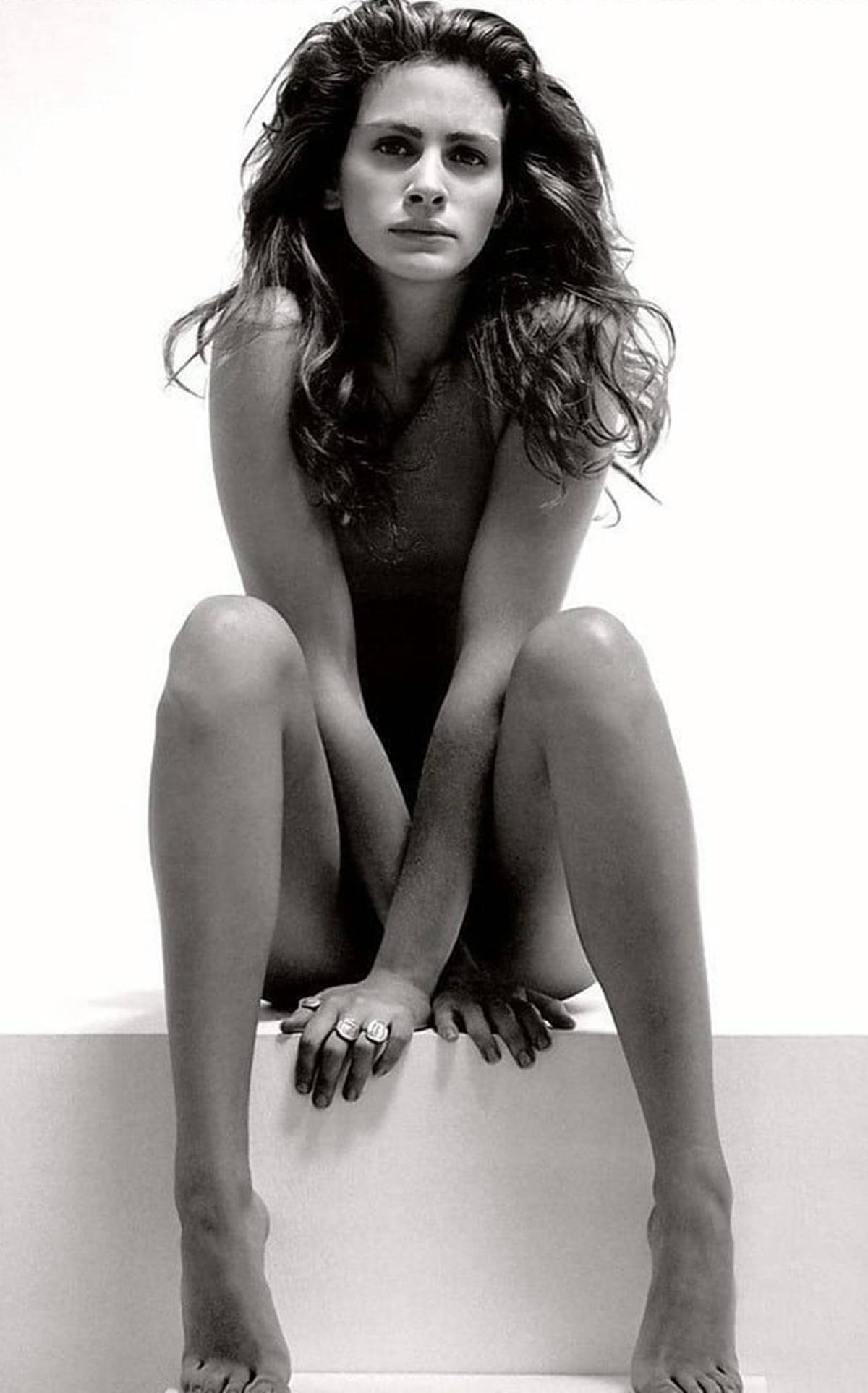 Julie Roberts has been named People magazine’s ‘World’s Most Beautiful Woman’ a record 5 times, and we’re not at all surprised! She certainly was (and still most definitely is) a Pretty Woman! 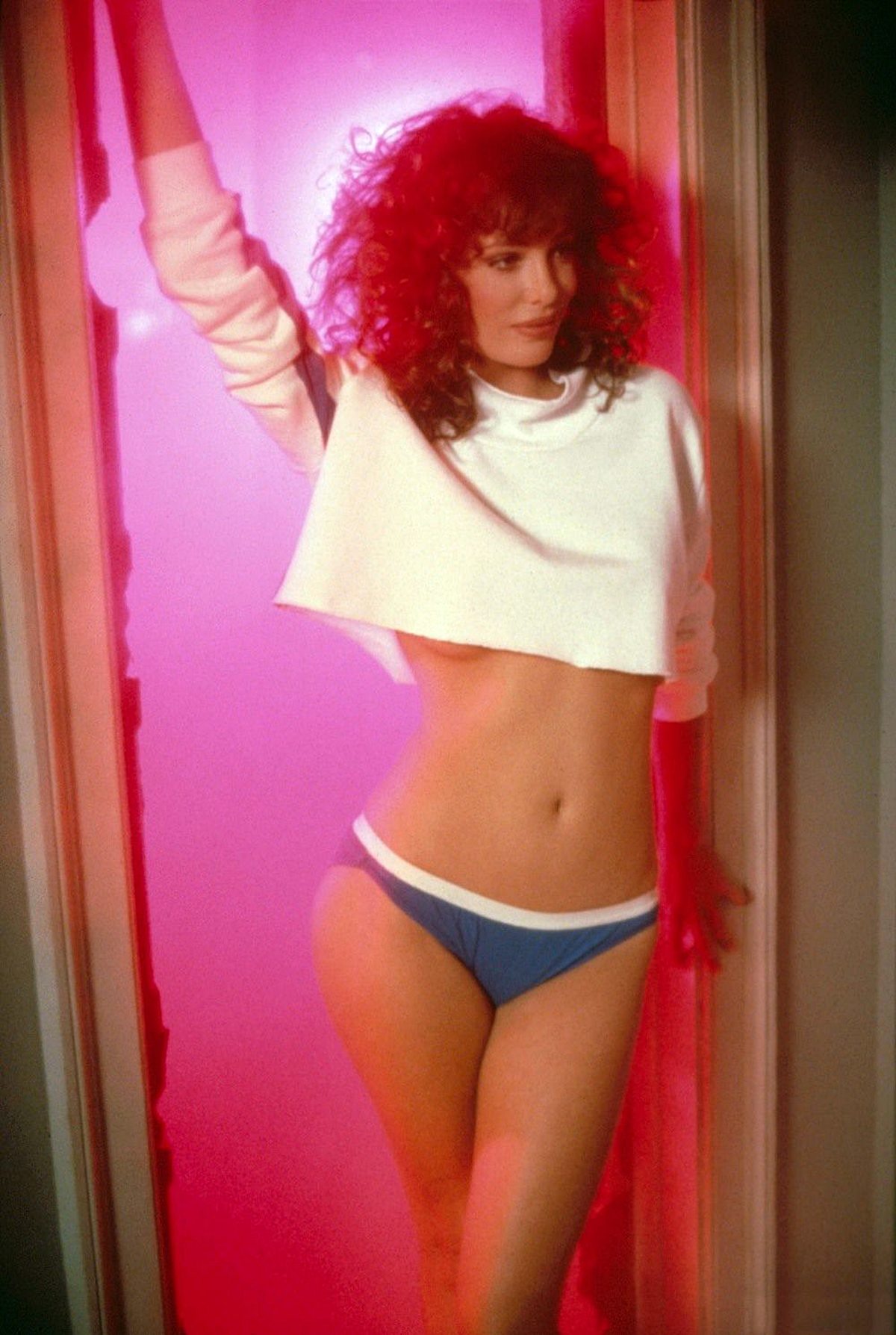 We mentioned earlier about Princess Leia’s slave outfit in Return of the Jedi, but if there’s one 1980s movie moment to top that, it has to be Kelly Lebrock in the shower in Weird Science. We’re sorry to spoil your teenage fantasy, but sadly LeBrock was not actually naked when she filmed that scene. 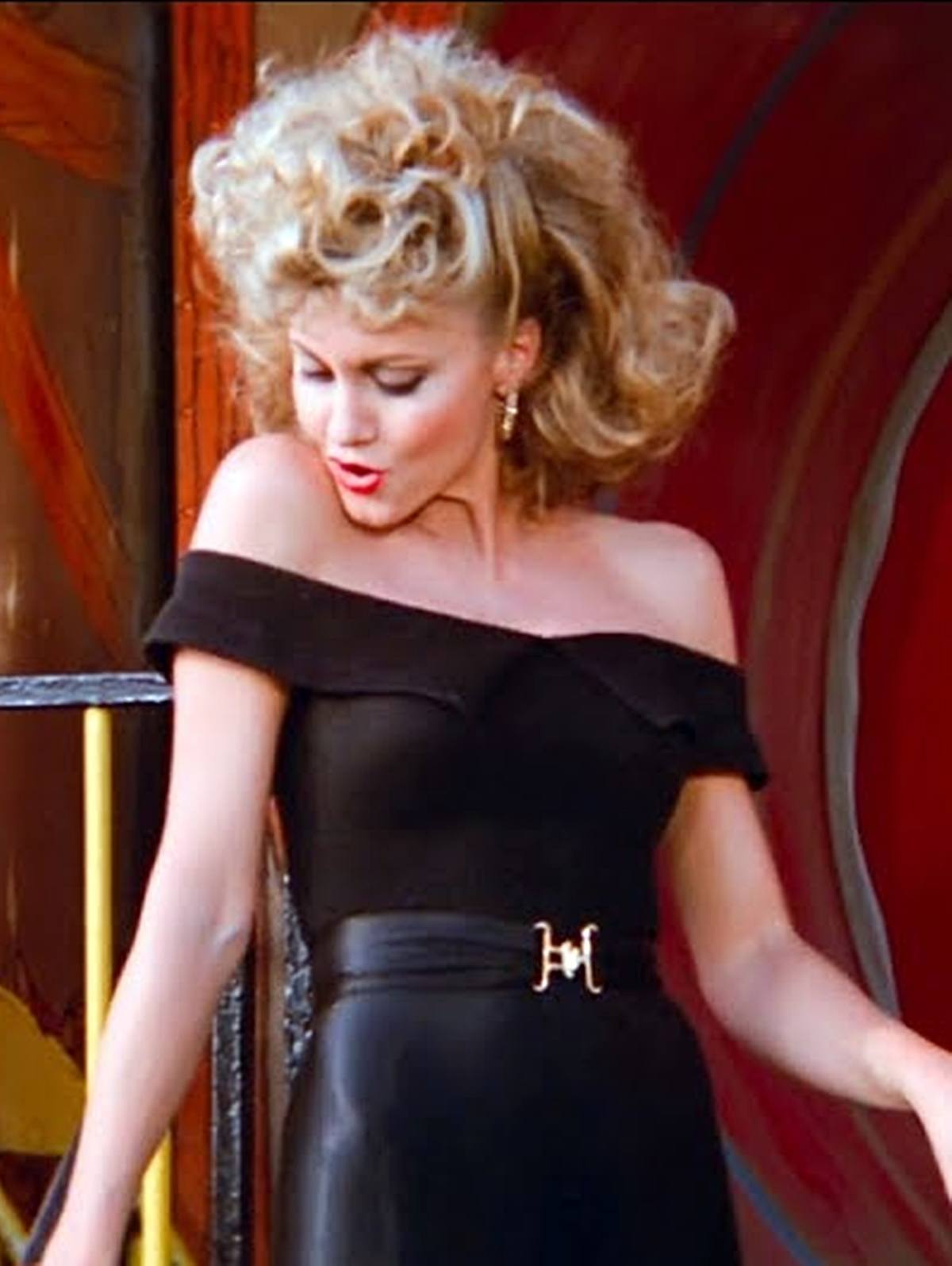 Remember OIivia Newton-John’s incredibly tight trousers during the ‘You’re The One That I Want’ finale in Grease? So do we, and apparently they were so tight that the zip broke, meaning that she had to be sewn into them each morning! 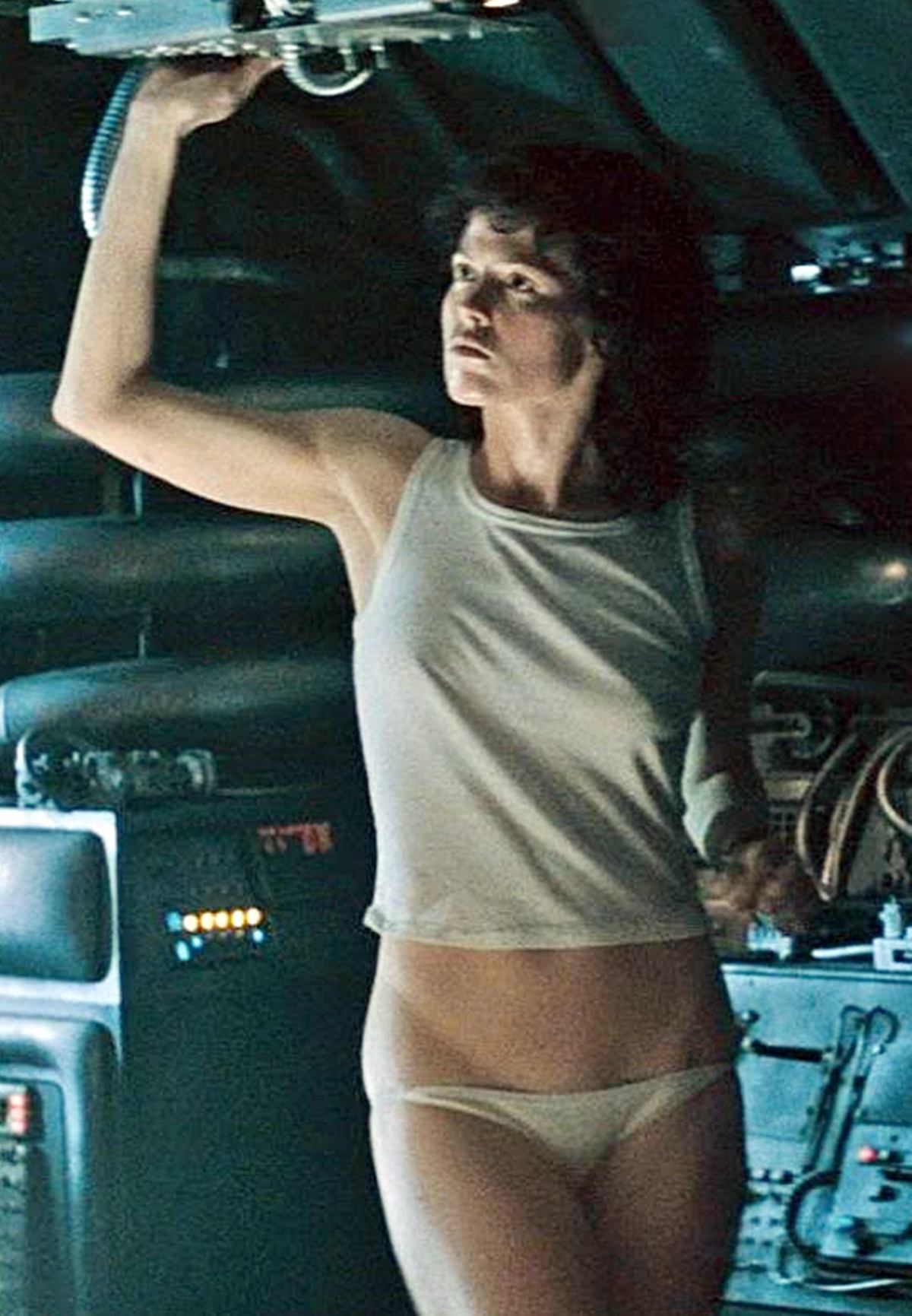 Do we have to tell you which Sigourney Weaver moment got our pulses racing the most as young lads? Of course not, it was when she changed into a spacesuit to flush a furious Xenomorph out of an airlock in the original Alien film. 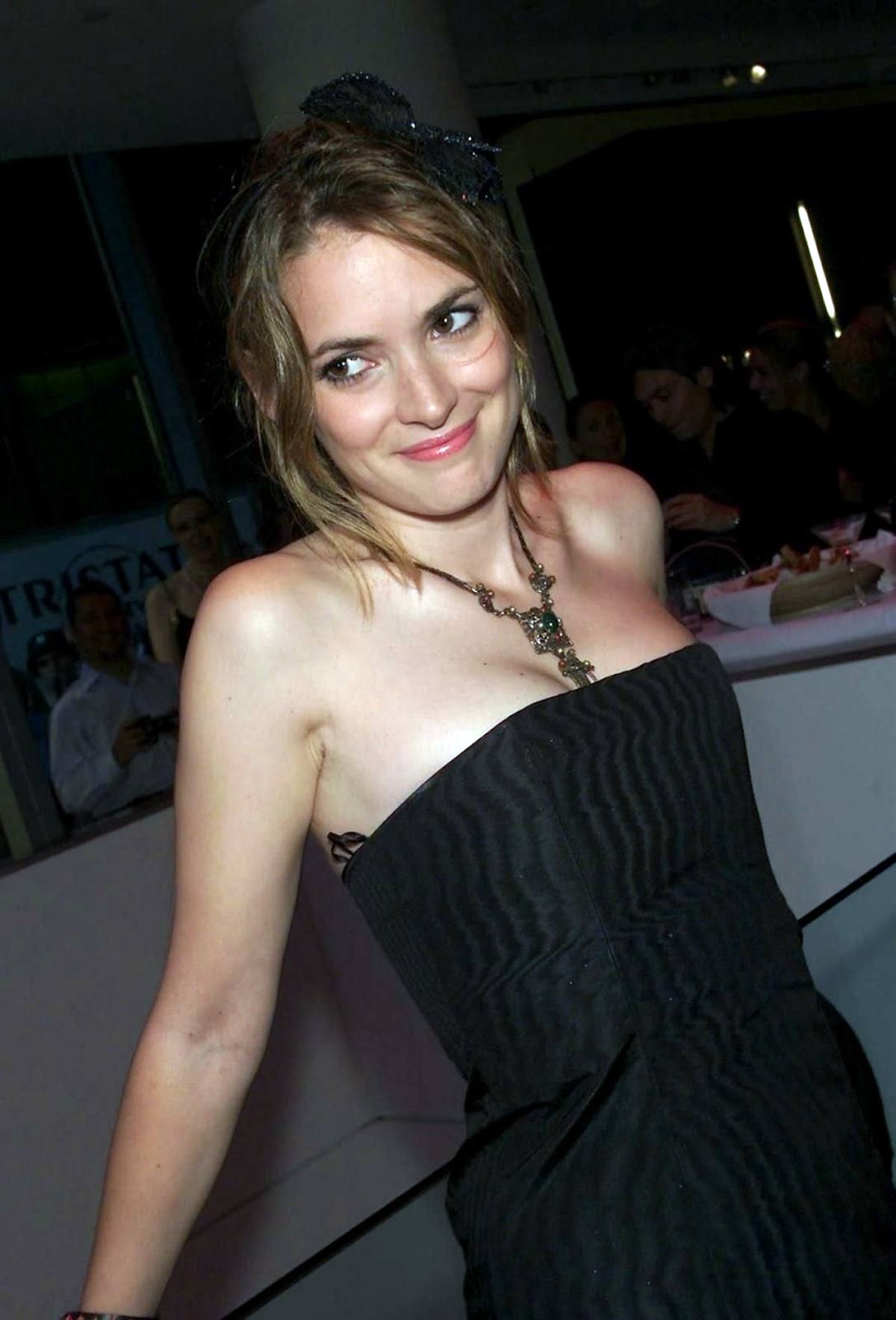 We won’t lie, we still love Winona Ryder to this day. Not only is she gorgeous, but she starred in some of the greatest films of our youth, including Beetlejuice, Heathers and Edward Scissorhands. But believe it or not, during her first week at High School she was bullied by other children who mistakenly took her for a scrawny boy!

Be sure to spread some lovely, gorgeous, nostalgic memories to your fellow 80s boys by sharing this post with them!