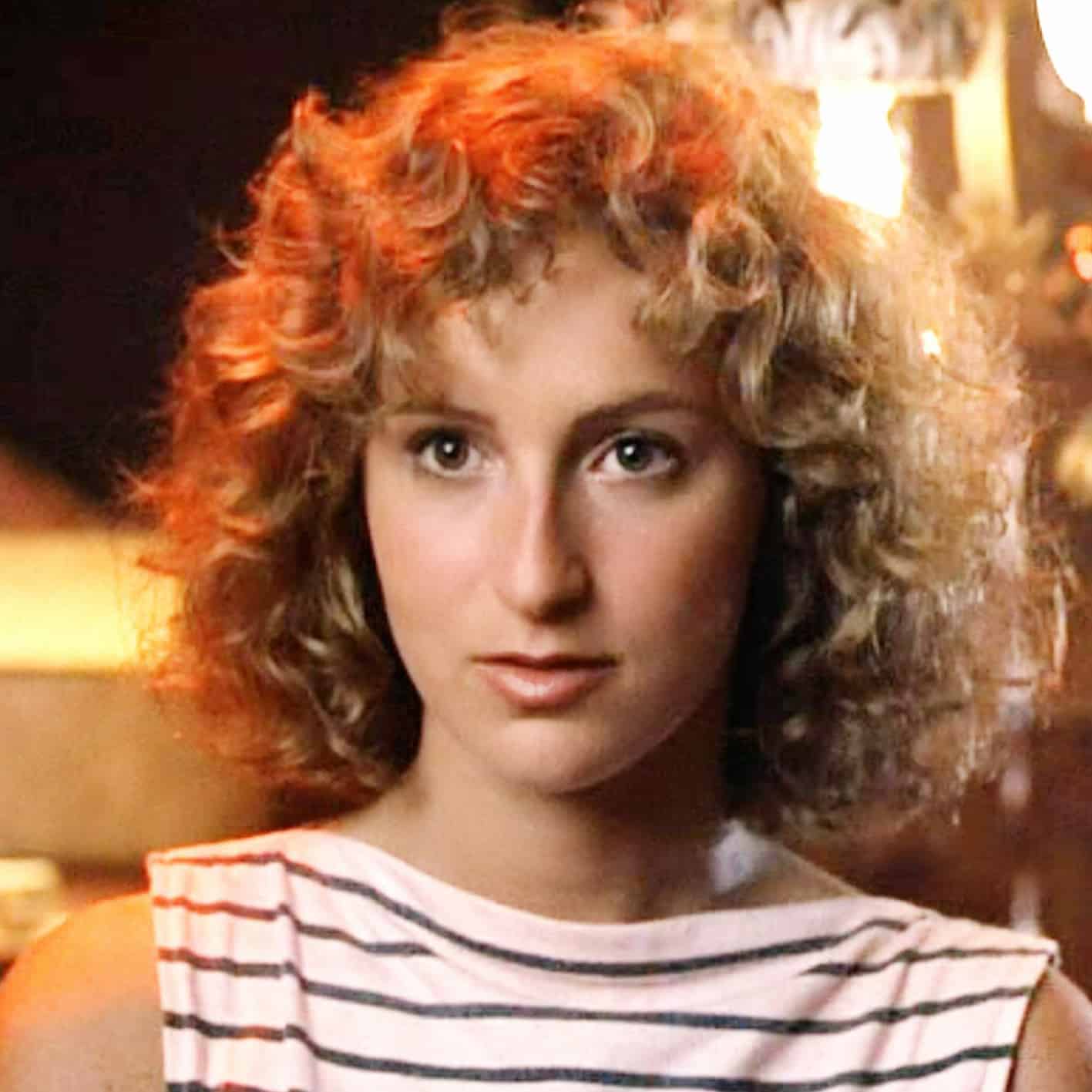 Jennifer Grey is an American actress best known for starring in Ferris Bueller's Day Off (1986) and Dirty Dancing (1987). In 1988, Grey was nominated for the Golden Globe for Best Performance by an Actress in a Motion Picture - Comedy or Musical for her performance in Dirty Dancing.

Who is Jennifer Grey's husband?

Since 2001, Grey has been married to actor Clark Gregg, best known for playing Agent Phil Coulson in the Marvel Cinematic Universe. Before Gregg, Grey dated a number of Hollywood A-listers, including Johnny Depp, Matthew Broderick and Michael J Fox.

Together, Grey and Gregg have one child, daughter Stella, born in 2001.

What is Jennifer Grey's net worth?

How old is Jennifer Grey?

Did Jennifer Grey have surgery?

In the late 1980s, Grey had two rhinoplasties (known more colloquially as a 'nose job') which the actress later claimed ruined her Hollywood career. According to Grey, the surgery left her "invisible": "I went in the operating room a celebrity and came out anonymous."

Was Jennifer Grey in Grey's Anatomy?

Patrick Swayze Was More Than Just an Actor – Here’s Why

8 Before And After Pictures Of Actors Transformed By Plastic Surgery