The news that Michael Keaton is poised to reprise the role of Batman in upcoming DC movie The Flash has been met with an almost unanimously positive response. Here at Eighties Kids, we’ve gone so far as to declare Keaton the greatest big screen Batman of all – and from what we’ve seen, not too many readers disagree with us.

This being the case, it’s a little strange to think now that, back when Keaton’s casting as the Dark Knight was first announced back in 1988, the general audience reaction was considerably less upbeat. In fact, Bat-fans came out in eye-popping numbers to complain that Keaton was in no way, shape or form the right man for the job.

As soon as work began on a Batman movie, the question of who should play the lead was of course a big issue for the filmmakers. Whilst studio Warner Bros wanted an established movie star, their newly-hired young director Tim Burton was more interested in finding a comparative unknown.

Harrison Ford, Kevin Costner, Mel Gibson, Dennis Quaid, Tom Selleck, Pierce Brosnan and Ray Liotta are just some of the actors known to have been considered for the role only to turn it down.

Eventually, it was suggested that Michael Keaton – who had played the title role in Tim Burton’s previous movie, Beetlejuice – would be a good fit for the part. Burton, producer Jon Peters and executives at Warner Bros all agreed on this point – but when the fans found out, they were outraged. Aside from Beetlejuice (which rendered Keaton mostly unrecognisable under a wig and make-up), the actor was best known for his roles in light-hearted comedies like Mr. Mom.

Related: Here’s What You Never Knew About Michael Keaton

There was concern about Keaton’s suitability for the role within the filmmaking team as well, with executive producer Michael Uslan remarking, “what’s the poster going to say? That Mr. Mom is Batman?” The fans were determined to make their displeasure known – but back in those pre-internet days, you couldn’t simply put a hashtag on it and vent your rage on social media.

Instead, you had to write a letter – and a reported 50,000 or more disgruntled Batman fans did precisely that. Among these tens of thousands of letters were such complaints as, “If you saw [Keaton] in an alley wearing a bat suit, you would laugh, not run in fear. Batman should be 6-2, 235 pounds, your classically handsome guy with an imposing, scary image.” Another letter bemoaned, “[Keaton] looks like a hundred guys you see on the street.” 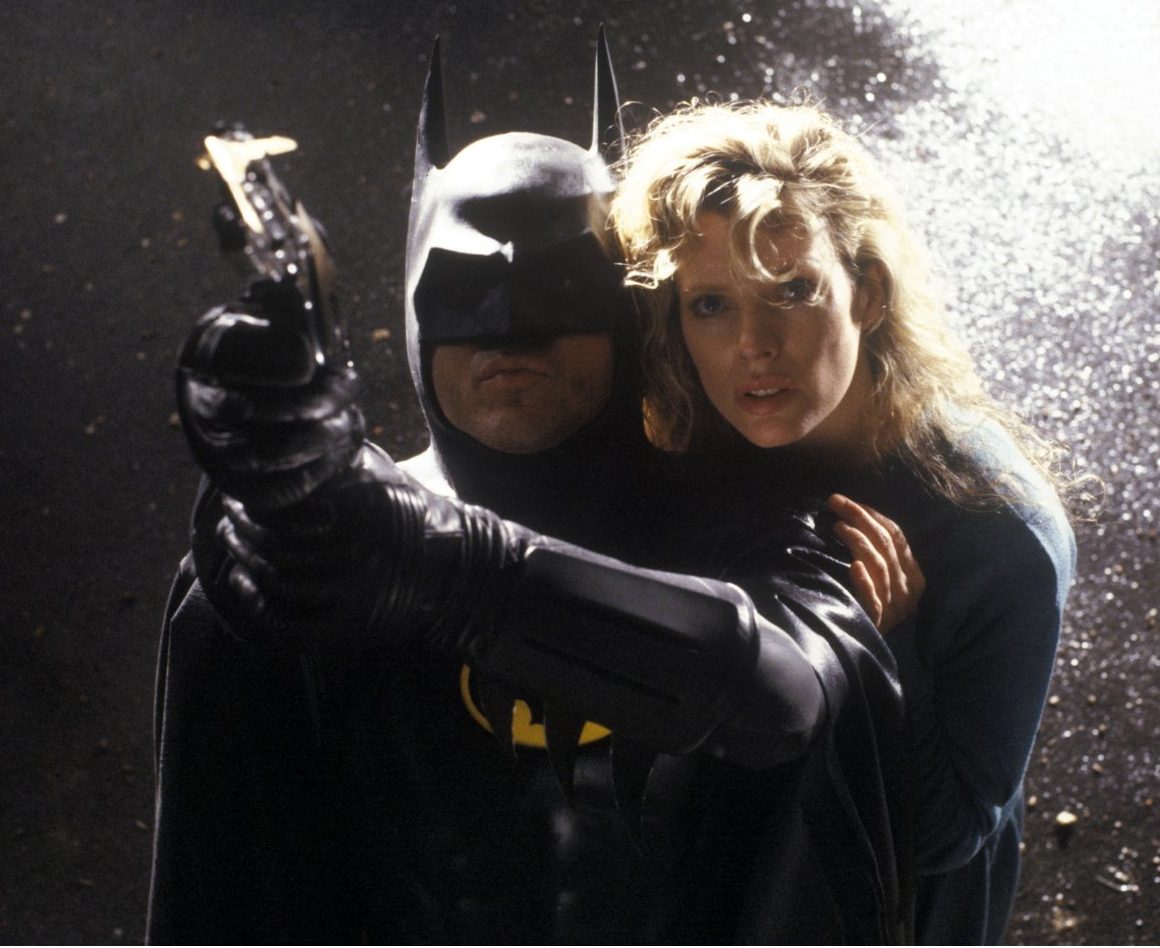 The vast influx of hate mail sent to Warner Bros received national press attention – and must have given some within the Batman production pause for thought. However, the filmmakers stood by their choice. Producer Jon Peters had suggested Keaton’s casting based on 1988’s Clean and Sober, one of the actor’s first dramatic roles.

Peters defended Keaton in the press, telling the New York Times, “The image of Batman is a big male model type, but I wanted a guy who’s a real person who happens to put on this weird armor. A guy who’s funny and scary. Keaton’s both. He’s got that explosive, insane side.”

One might imagine that such an overwhelmingly negative response to his casting might have prompted Keaton himself to have second thoughts. Similar things have happened in more recent years, such as when Charlie Hunnam unexpectedly dropped out of Fifty Shades of Grey after being cast as Christian Grey.

It may be that Keaton simply blocked out the bad press, or that he had bigger things on his mind (the actor’s marriage was collapsing at the time).

Keaton reflected in 2011, “There was no guarantee that any of this was going to play correctly when it was all said and done. There had never been a movie like it before. There was a lot of risk, too, with Jack [Nicholson] looking the way he did and me stepping out in this new way. The pressure was on everybody. You could feel it.”

But at the end of the day, the risk proved worthwhile. Batman, and Keaton’s performance in the title role, went down a storm with critics and fans alike.

With box office earnings of over $411 million, Batman wound up the second biggest hit of 1989 (behind Indiana Jones and the Last Crusade) – and it set the stage for the cinematic juggernaut that the Batman franchise has become.

It just goes to show, sometimes it pays to have faith that risky casting will pay off – as we’ve seen since with Heath Ledger‘s Joker, Daniel Craig’s James Bond and plenty more besides.

Next: check out our article on Tim Burton’s Batman (1989) for more behind-the-scenes stories!