It’s been 11 years since Heath Ledger died, and we haven’t stopped wondering what he might have achieved since. Nominated for an Academy Award for Best Actor for his heart-rending turn as Ennis Del Mar in Brokeback Mountain, after his death Heath Ledger won the Academy Award for Best Supporting Actor in The Dark Knight, and the role that turned him from a promising young talent into a legend. 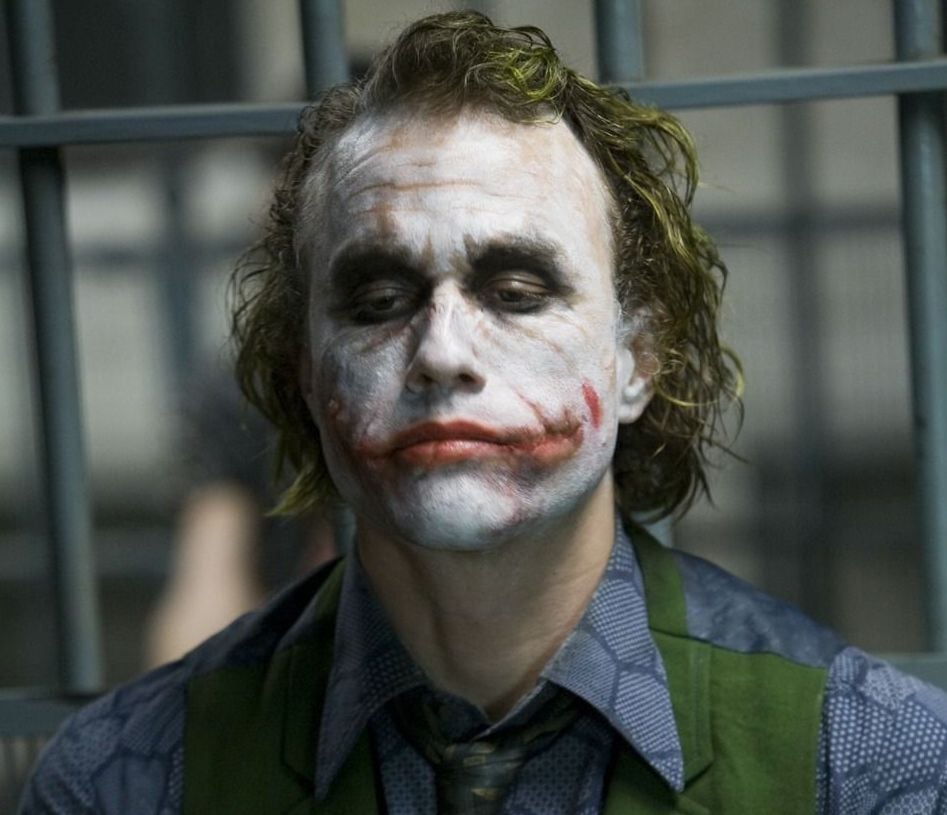 In his time, Heath Ledger appeared in less than 20 films, but the work he left behind suggests we caught just a glimpse of what was one of the best actors of his generation.

To celebrate what would have been Heath Ledger’s 40th birthday, here are 10 things you never knew about the late actor who made The Dark Knight and Brokeback Mountain go down in history.

10. Long before playing the Joker in The Dark Knight (January 2008), Heath Ledger made his film debut playing a clown 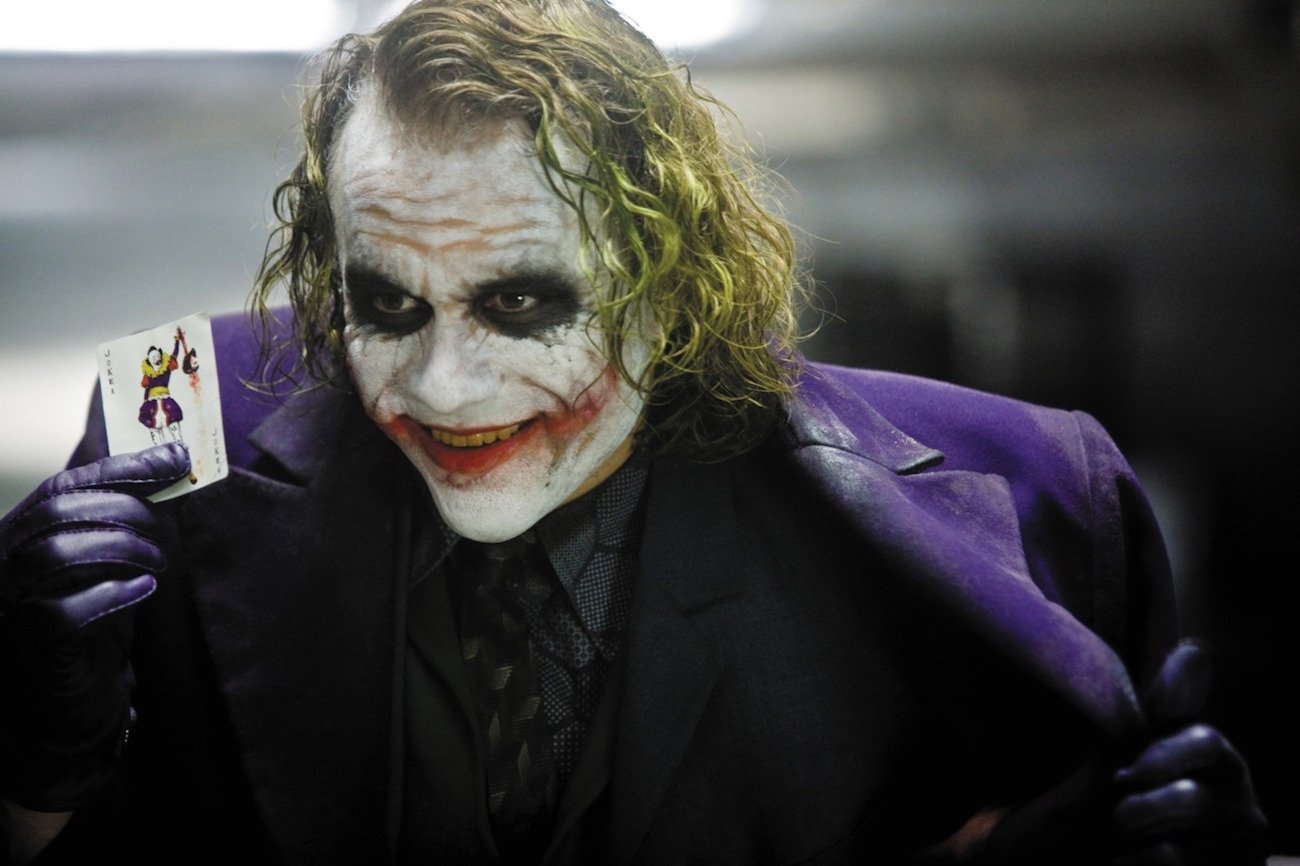 The Academy Award winning role of Joker in The Dark Knight is, and always will be, the role that defines Heath Ledger’s career and the one that audiences remember the actor for.

What most people don’t realise, however, is that Heath Ledger didn’t just finish up as a clown, but started out as one as well: his first ever acting role came in the 1992 film Clowning Around. Heath Ledger played Orphan Clown. 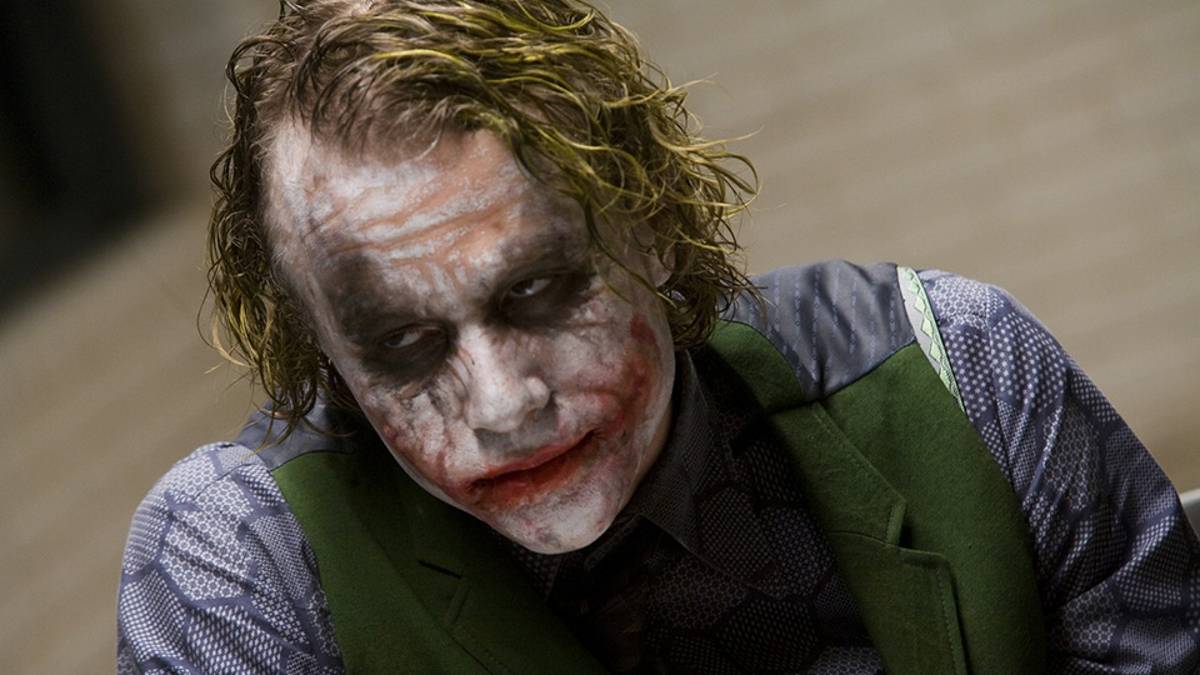 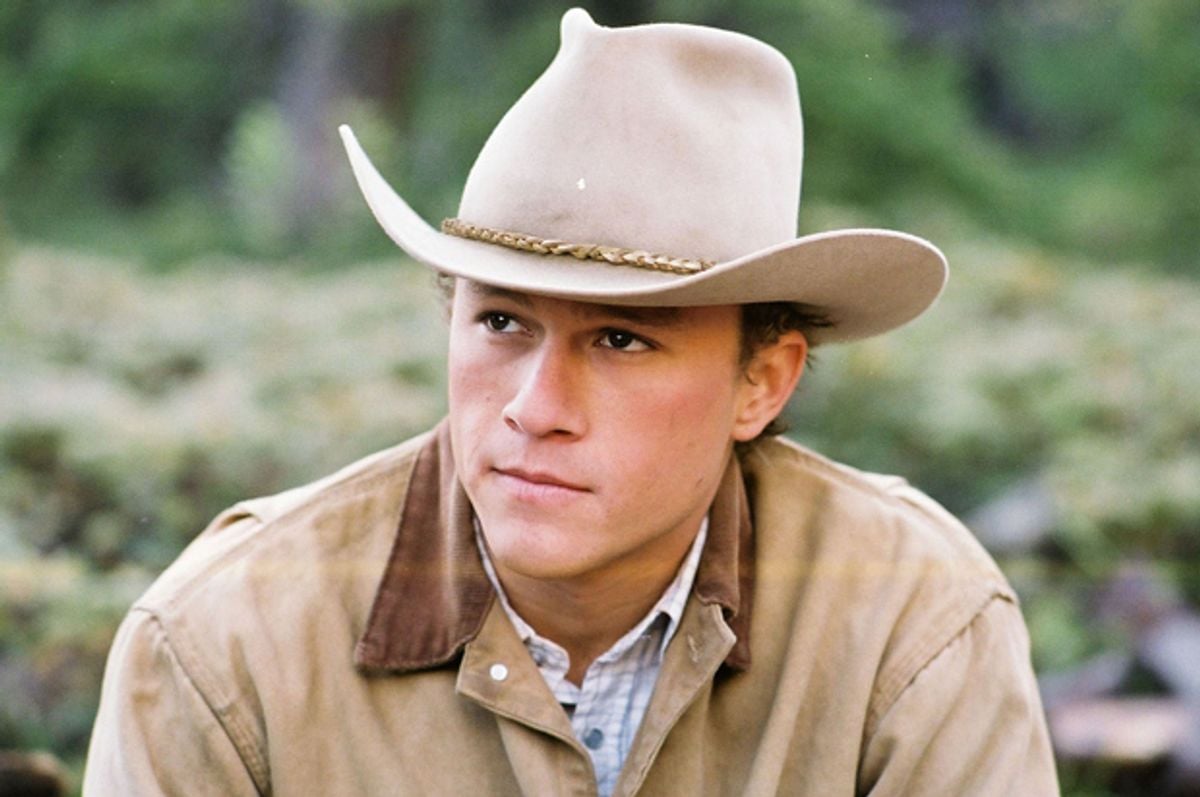 Heath Ledger’s talents extended beyond acting; as a youngster and sporadically as an adult, one of Ledger’s favourite pastimes was chess.

As a child, Heath Ledger’s passion was chess tournaments, while as an adult he enjoyed playing against strangers in New York’s Washington Square Park. 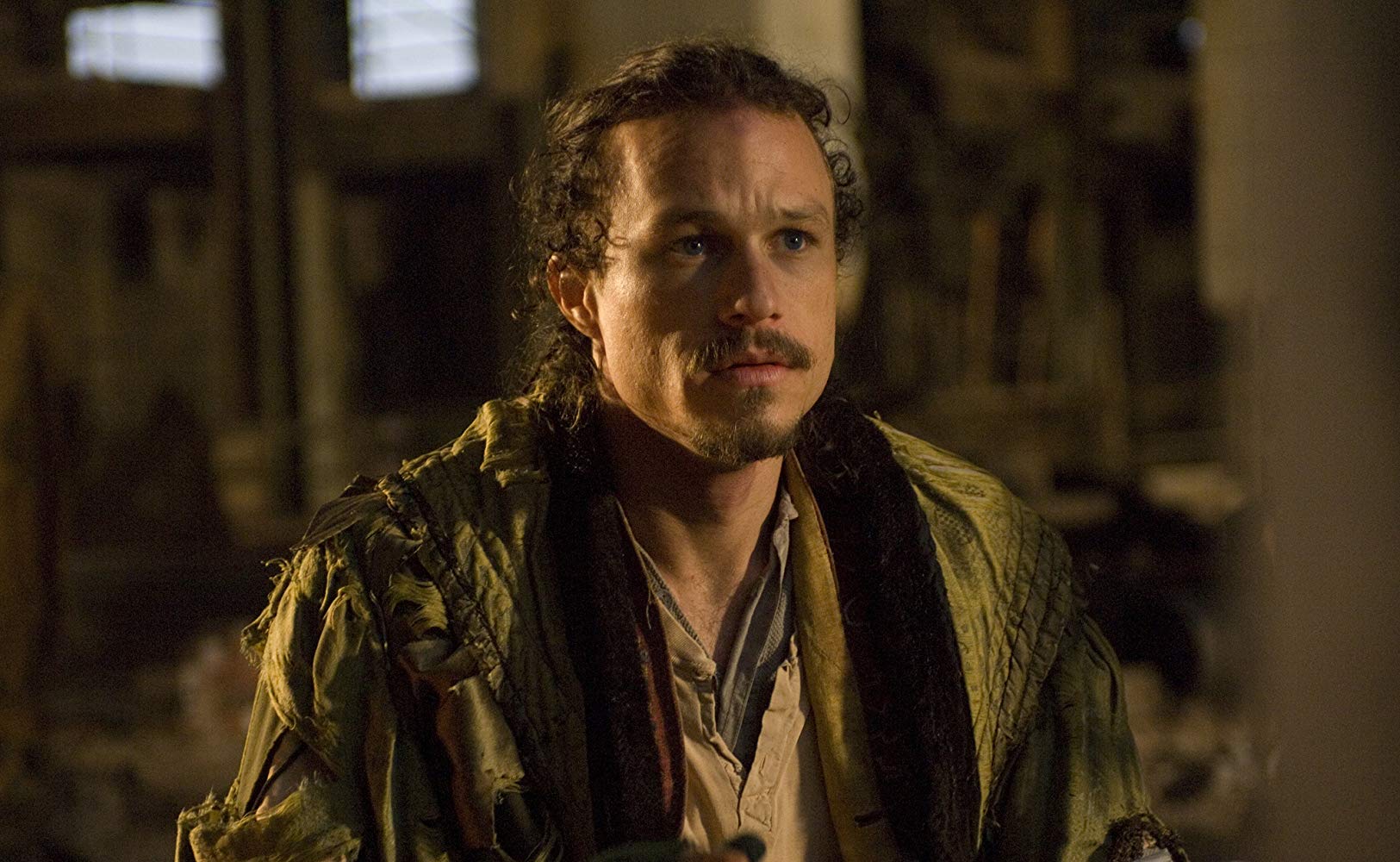 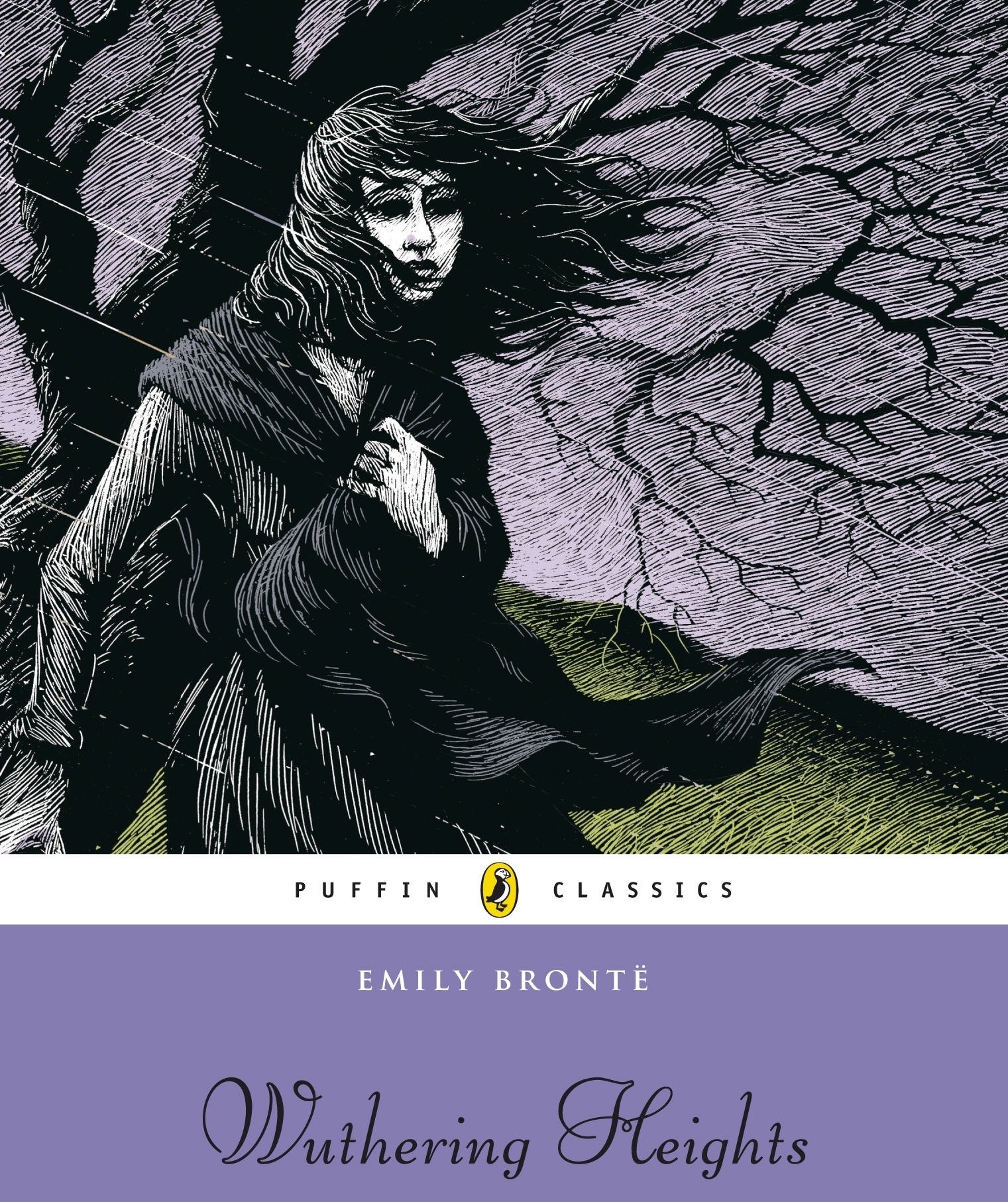 While Heath was named for Heathcliff, the novel’s antihero, his sister was named Kate after the book’s heroine, Catherine. 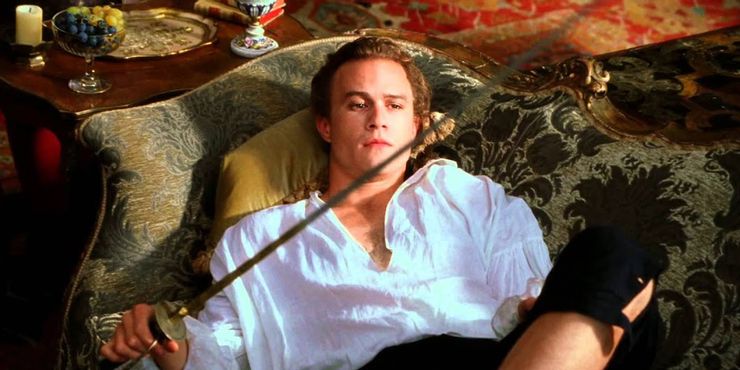 7. Christopher Nolan approached him to play Batman, but Ledger turned him down 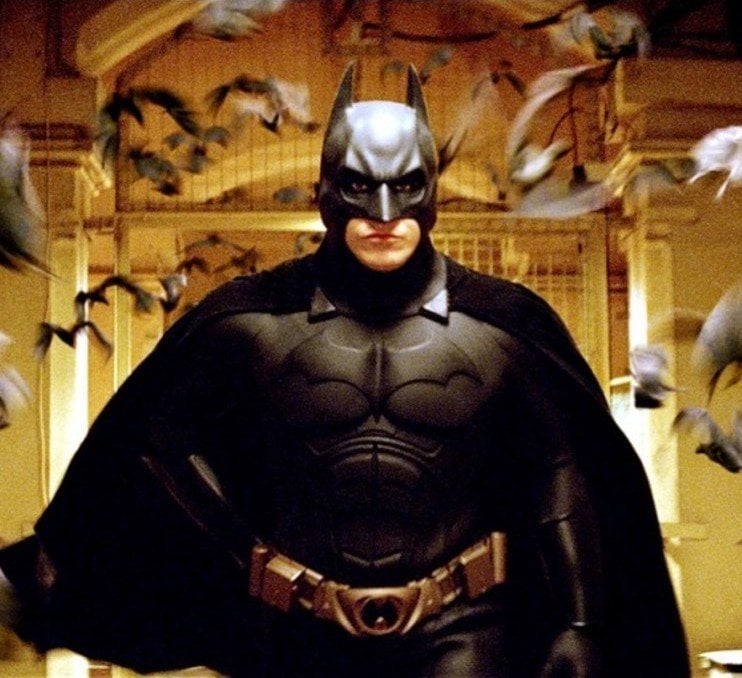 Before Ledger landed the role of Batman’s chief antagonist, he was approached to play the Caped Crusader himself, a challenger to Christian Bale before Bale secured the lead in Batman Begins.

However, the Academy Award winning star of Brokeback Mountain politely turned Christopher Nolan down, telling the filmmaker: “I would never take a part in a super hero film”. He later changed his mind after seeing Nolan’s approach to the genre, and was instantly cast as The Dark Knight’s Joker.

Ledger became so wrapped up in preparing to play the Joker, he developed some serious insomnia. In 2007, he told the New York Times, “Last week I probably slept an average of two hours a night. … I couldn’t stop thinking.”

“My body was exhausted, and my mind was still going,” he commented on the pressure of the job. 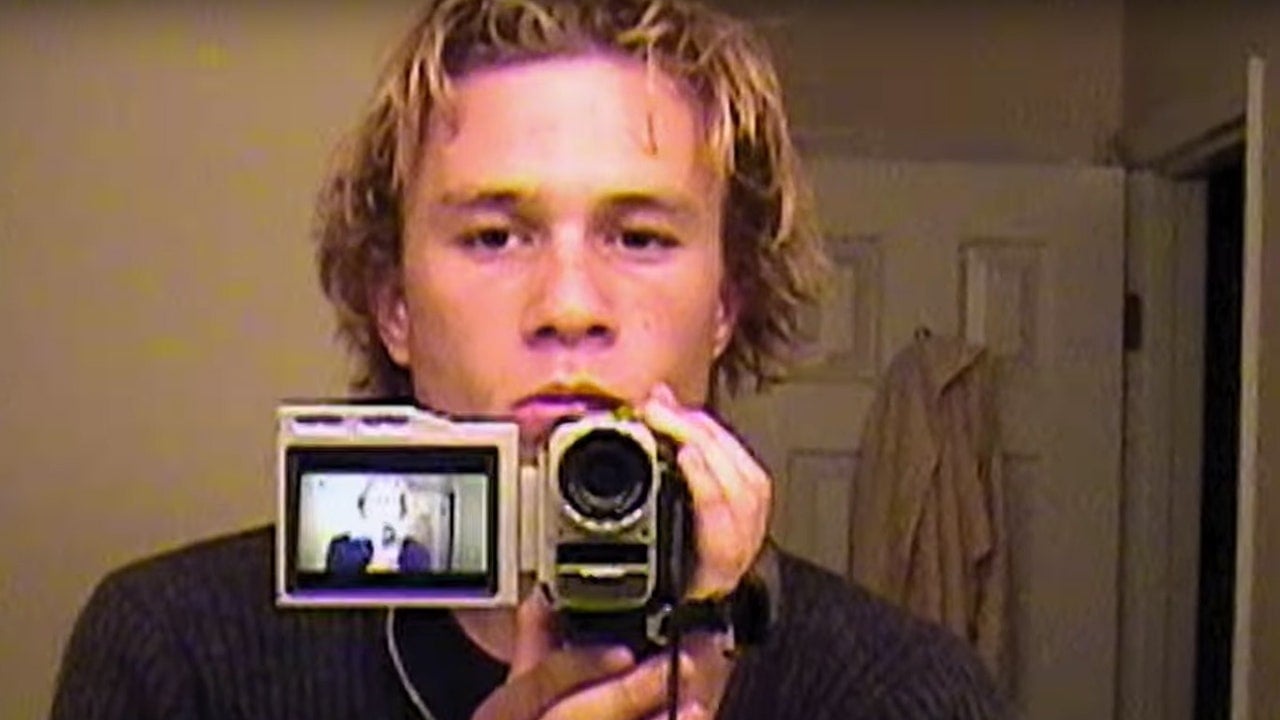 In 2007, Ledger told Empire Magazine that he took a good while to create the Joker persona that won him the Academy Award for Best Supporting Actor, as well as a  Los Angeles Film Critics Association Award: “I sat around in a hotel room in London for about a month, locked myself away, formed a little diary and experimented with voices.”

6. He beat Ashton Kutcher and Josh Hartnett to 10 Things I Hate About You 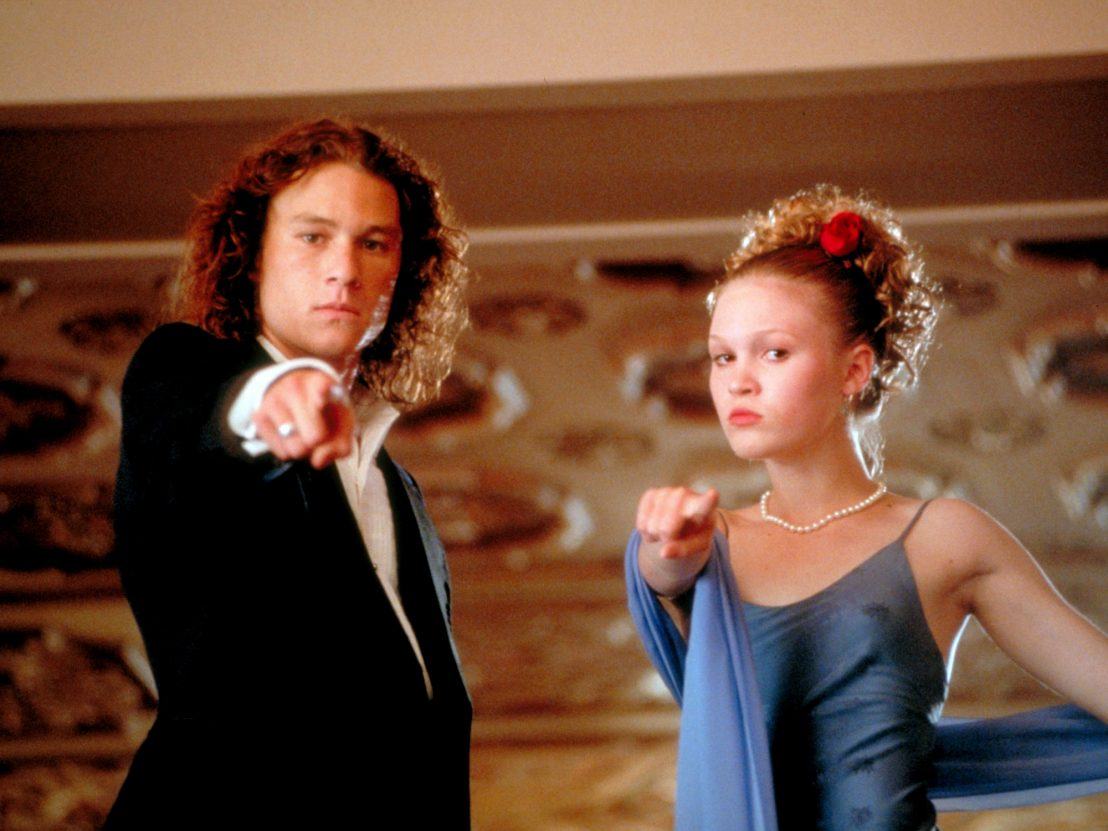 Long before he starred as the Joker in The Dark Knight, and philanthropist Tony Shepard in The Imaginarium of Doctor Parnassus, Heath Ledger faced stiff competition in winning his breakout role in the teen comedy 10 Things I Hate About You.

Heath Ledger was up against Ashton Kutcher, then known for That ’70s Show, and Josh Hartnett, who had starred in 1998’s teen horror movie The Faculty. Producers went for the Australian unknown instead, making his career. 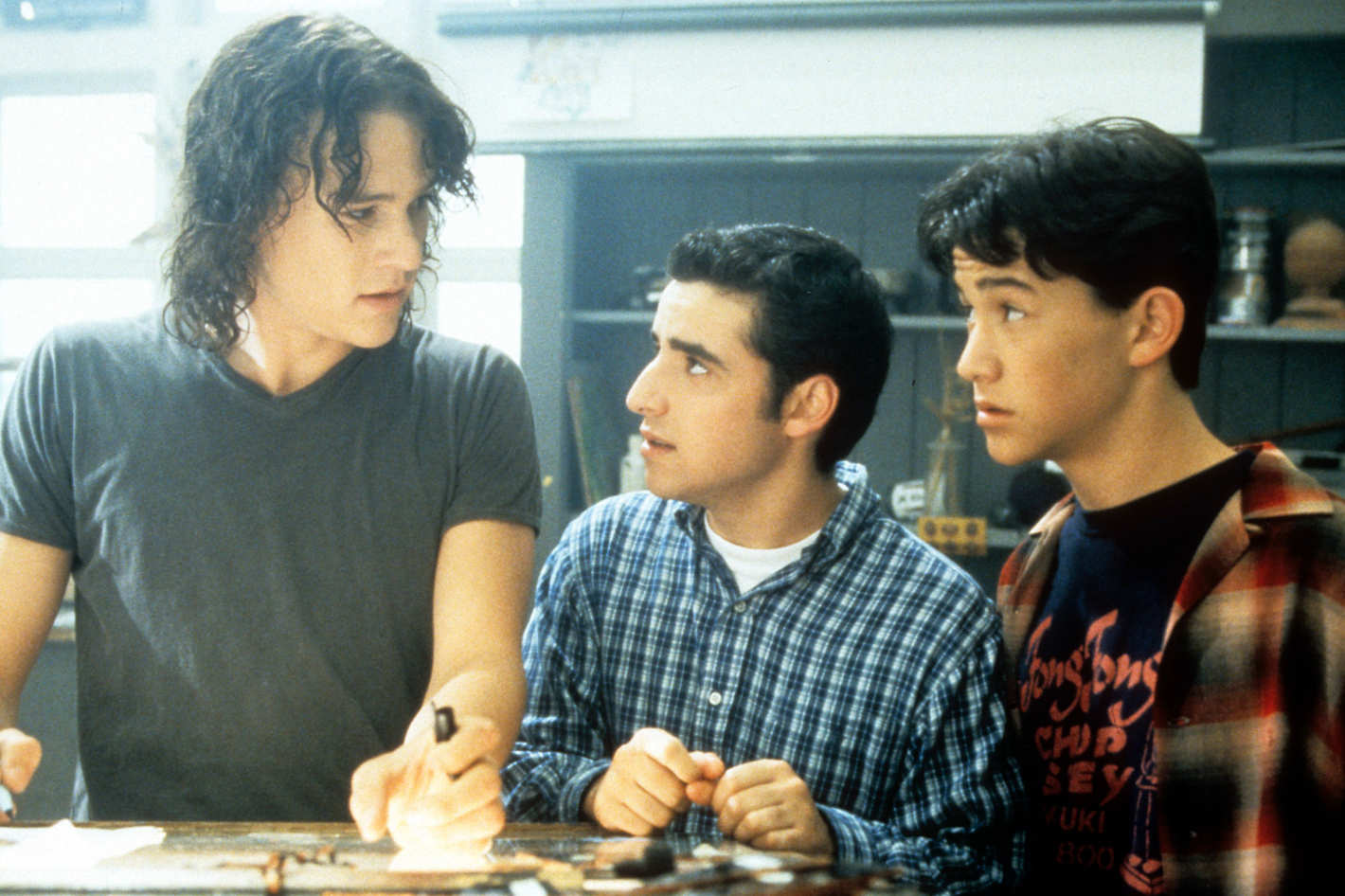 5. He choreographed a 60-person dance routine for a nationwide high school competition…and won 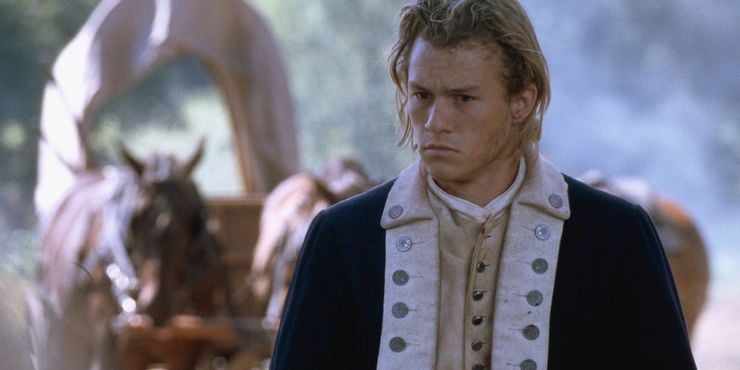 As a teen back in Australia, Heath Ledger’s charisma shone through as he somehow managed to convince 60 fellow students from his all-boys school to participate in a nationwide high school dance competition.

Ledger, who acted as choreographer, claimed he only suggested entering the competition in the first place so he could get out of school and meet girls, but his troupe ended up winning, becoming the first all-boys team to do so. 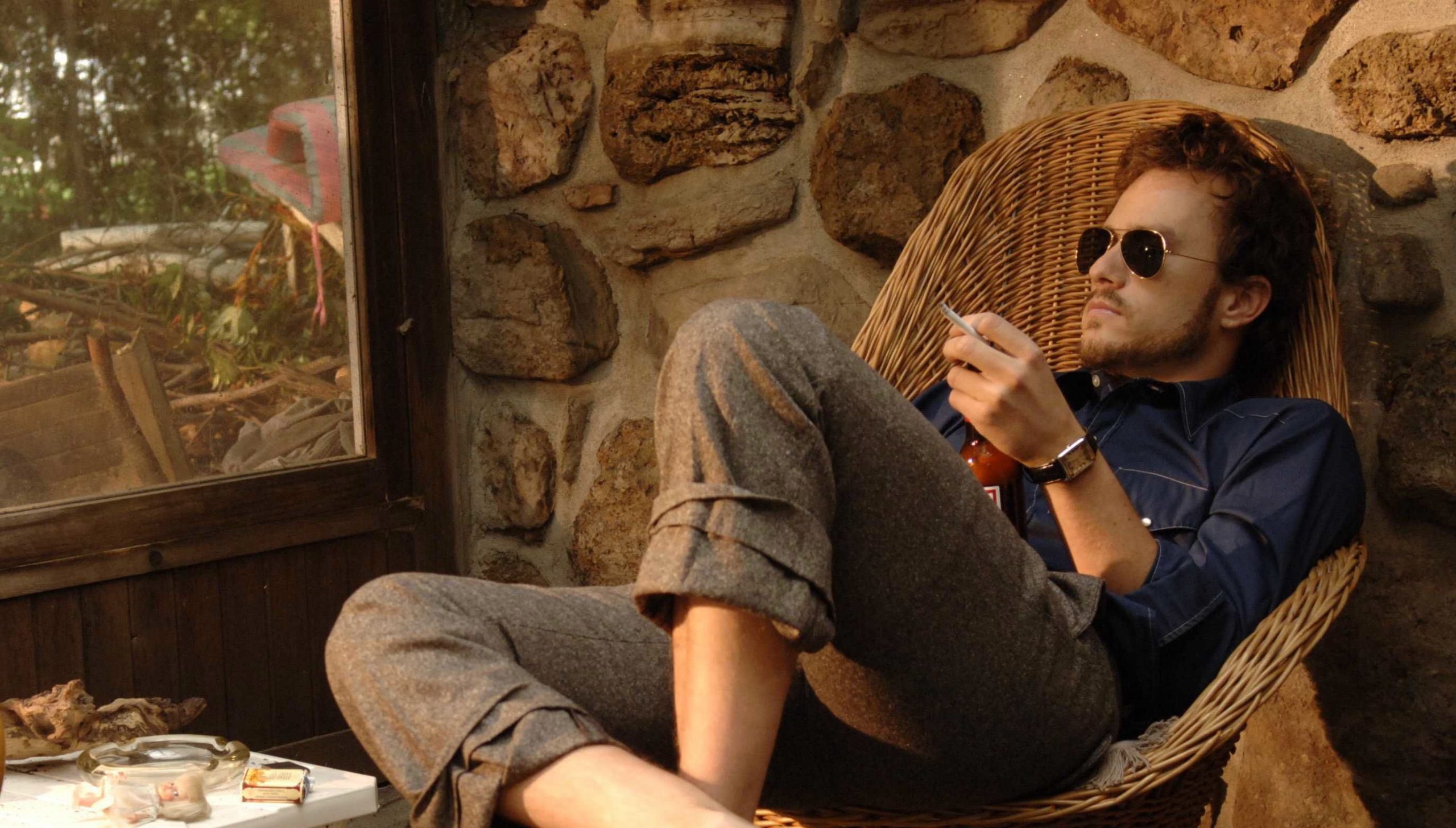 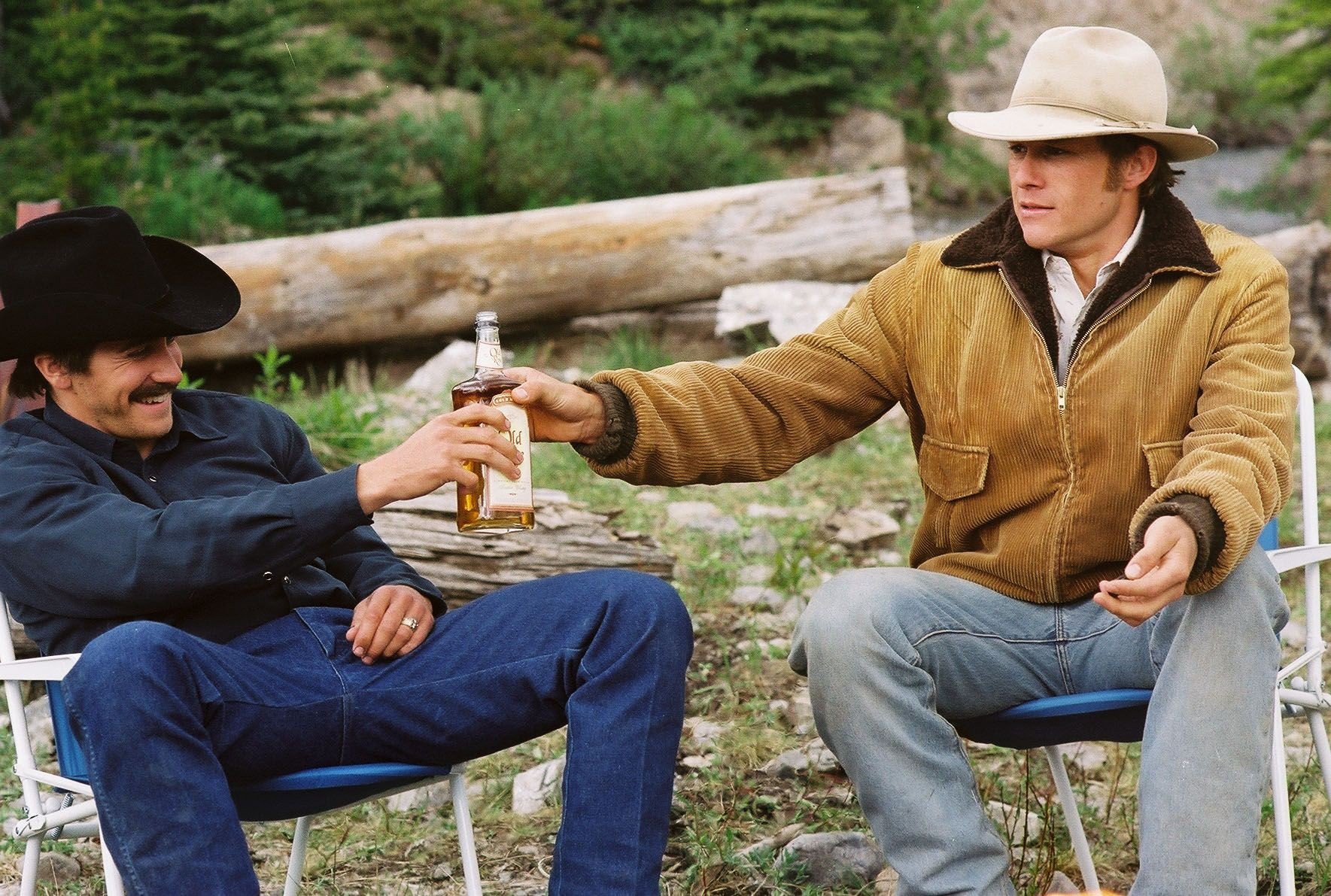 Ledger and his Brokeback Mountain co-star Jake Gyllenhaal got along so well on the set of the film that they became lasting friends.

Ledger and Gyllenhaal were so close, in fact, that Ledger and Michelle Williams decided to name Gyllenhaal as godfather to their daughter, Matilda Rose, who was born in New York City in 2005. 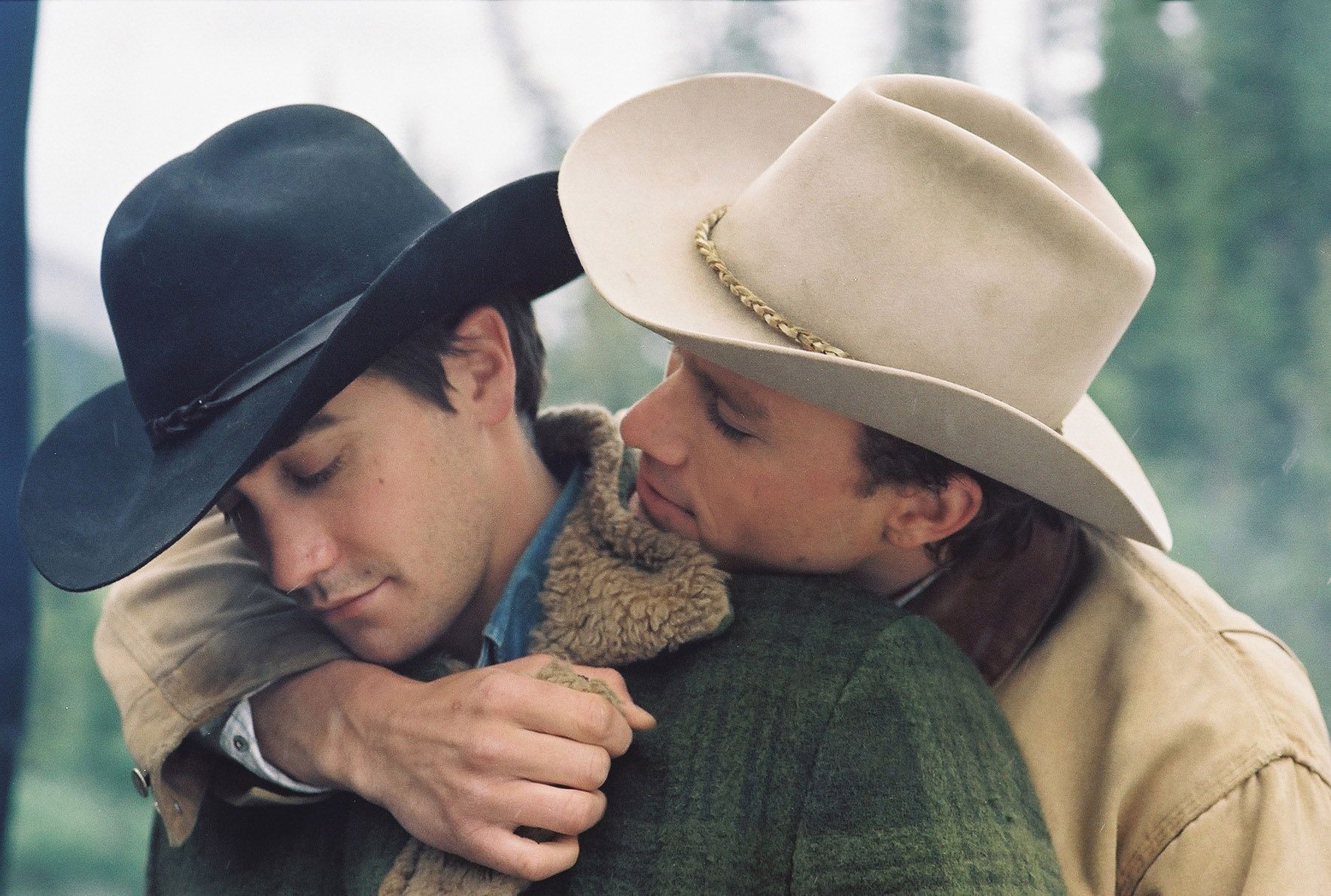 3. He split from Michelle Williams over his heroin addiction 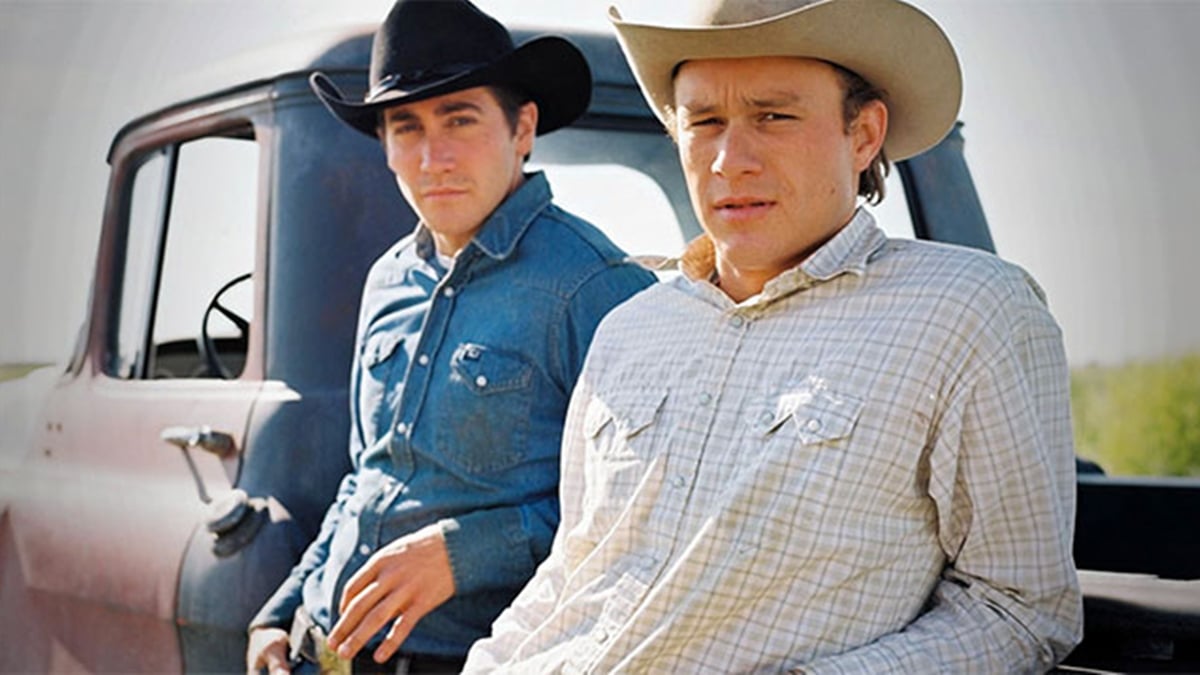 An apparently troubled soul in his final years, Ledger wasn’t just (ultimately fatally) addicted to prescription drugs – heroin also featured in his life towards the end, ruining his relationship with Michelle Williams.

Ledger’s abuse of heroin, cocaine and other drugs eventually prompted Michelle Williams to order him out of their New York apartment in 2007. 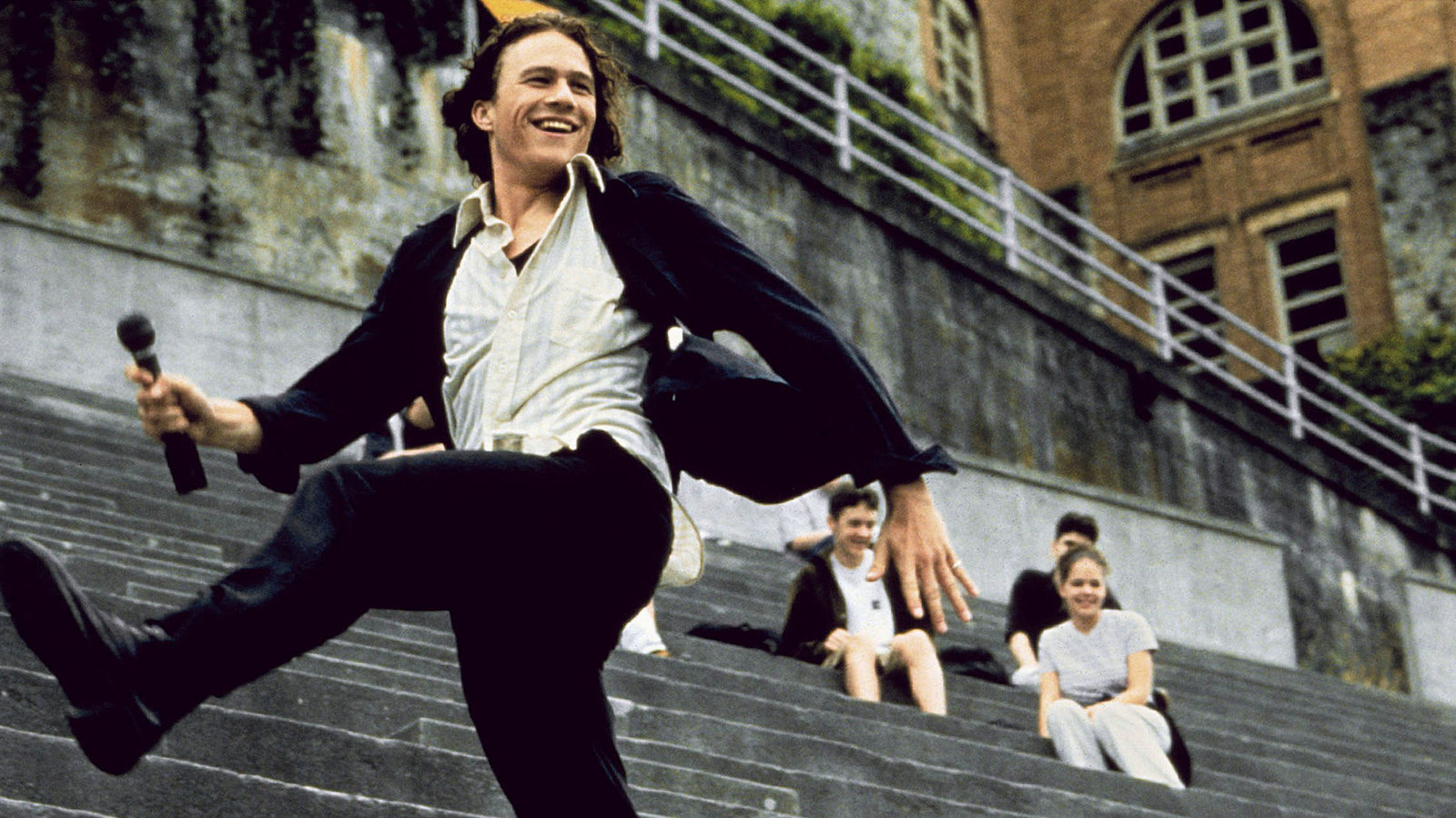 2. His acting hero was Gene Kelly 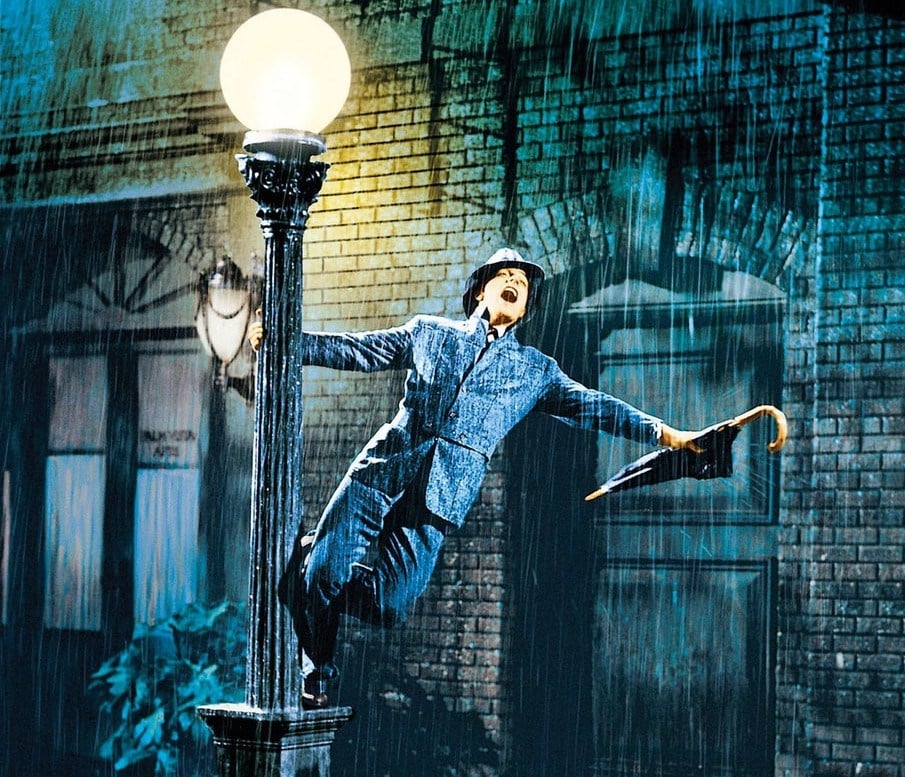 The simmering intensity of his Brokeback Mountain performance as Ennis Del Mar suggested Brando, while the method insanity of the Joker brought to mind outre chameleons like Dustin Hoffman or Sean Penn.

In fact, Ledger’s hero was an actor best known for his singing and dancing. In a 2000 interview with Vanity Fair, Ledger described Gene Kelly as his ‘cinematic hero’. 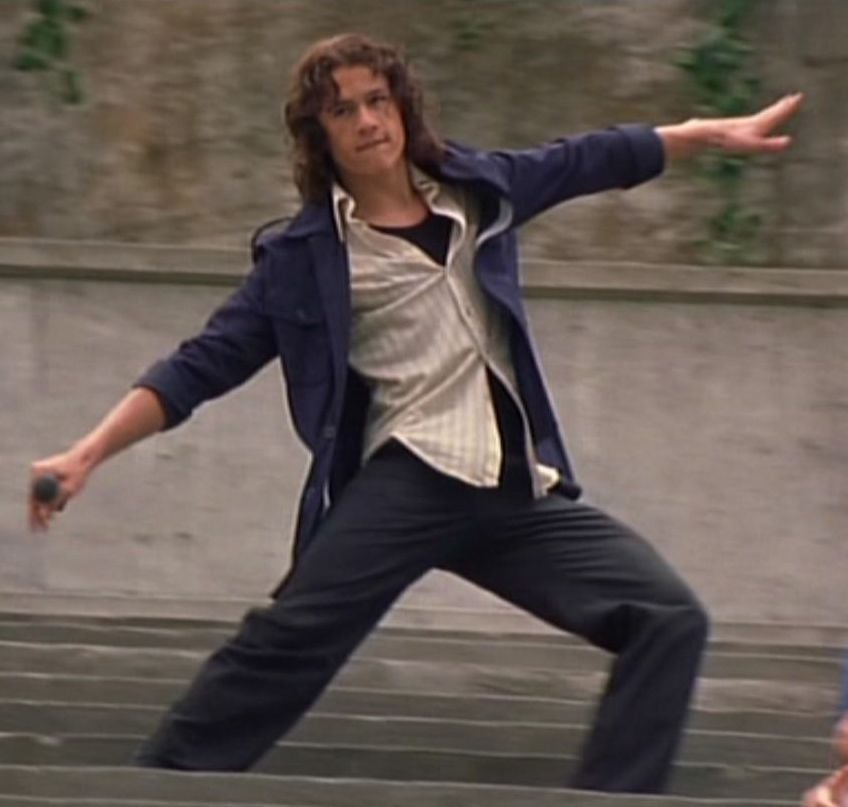 1. He was about to direct his first film when he died 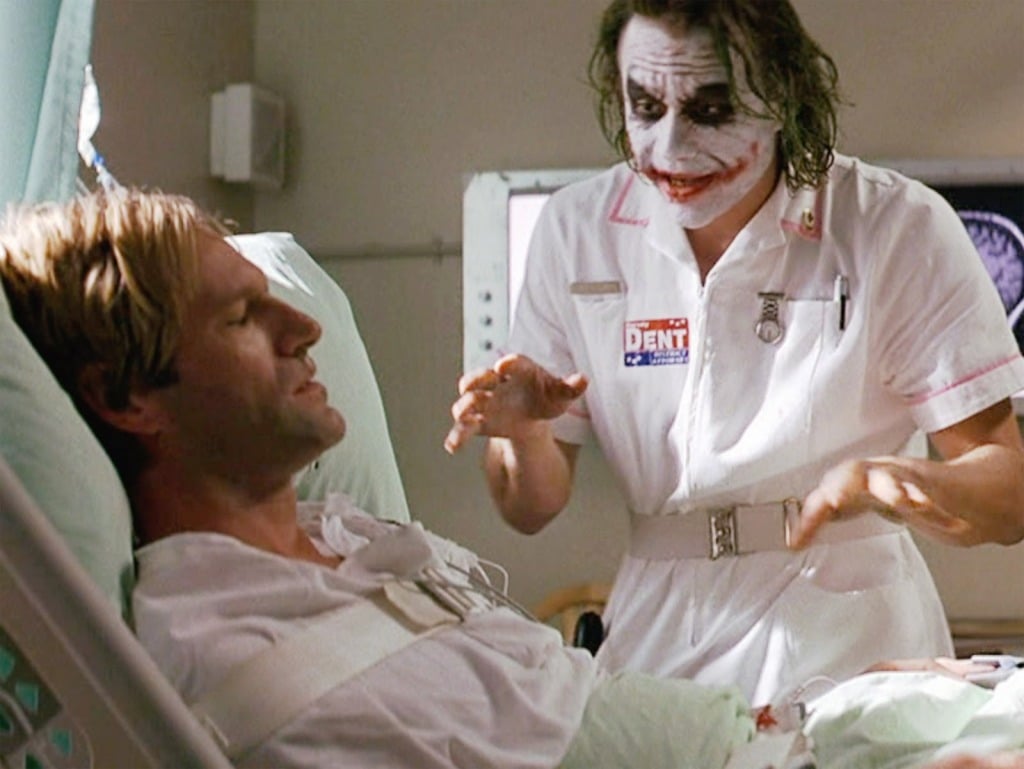 Just before he died, the Dark Knight star was preparing a project that would combine two of his lesser-known interests: filmmaking and chess.

The Queen’s Gambit, Walter Tevis’ novel about a drug-addicted chess prodigy, was to become Ledger’s first film as director.

With a script completed, Ledger had himself and Ellen Page lined up to star, had selected music, and was preparing to shoot in late 2008 before he tragically passed in January of that year. 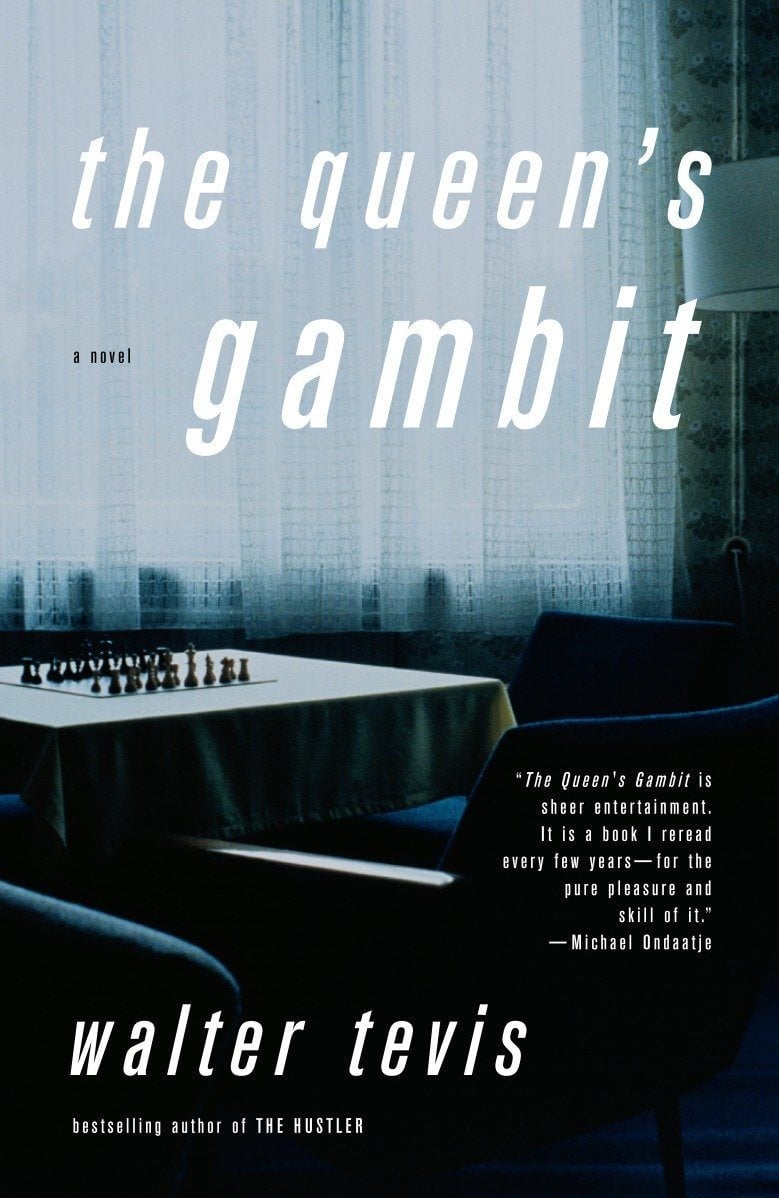