14 Things You Might Not Have Realised About Mel Gibson

A true Hollywood legend who was one of the biggest actors on the entire planet before he also became an award-winning director, Mel Gibson has more tricks up his sleeve than a street magician.

Well-loved by many 80s kids for his roles in such classic franchises as Mad Max and Lethal Weapon, Gibson has now starred in over 50 films, and whilst he may have only directed five, between them they were nominated for an impressive 22 Academy Awards.

Unfortunately, the actor’s life has also been beset by personal struggles and controversy, and you can be sure that we will be exploring both the good and the bad as we present the following 14 things that you might not have realised about Mel Colmcille Gerard Gibson.

14. He moved to Australia with his family when he was twelve years old 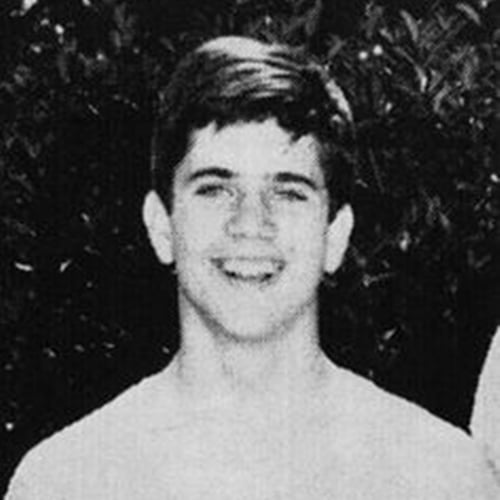 Have you ever wondered what an American like Mel Gibson was doing starring in Australian films like George Miller’s brilliant 1979 dystopian action thriller Mad Max?

Well, although the star was born in New York, he moved to Australia with his parents when he was 12 years old, after his father was awarded a $145,000 payout due to a work-related injury on the New York Railroad.

13. One of his brothers is also an actor 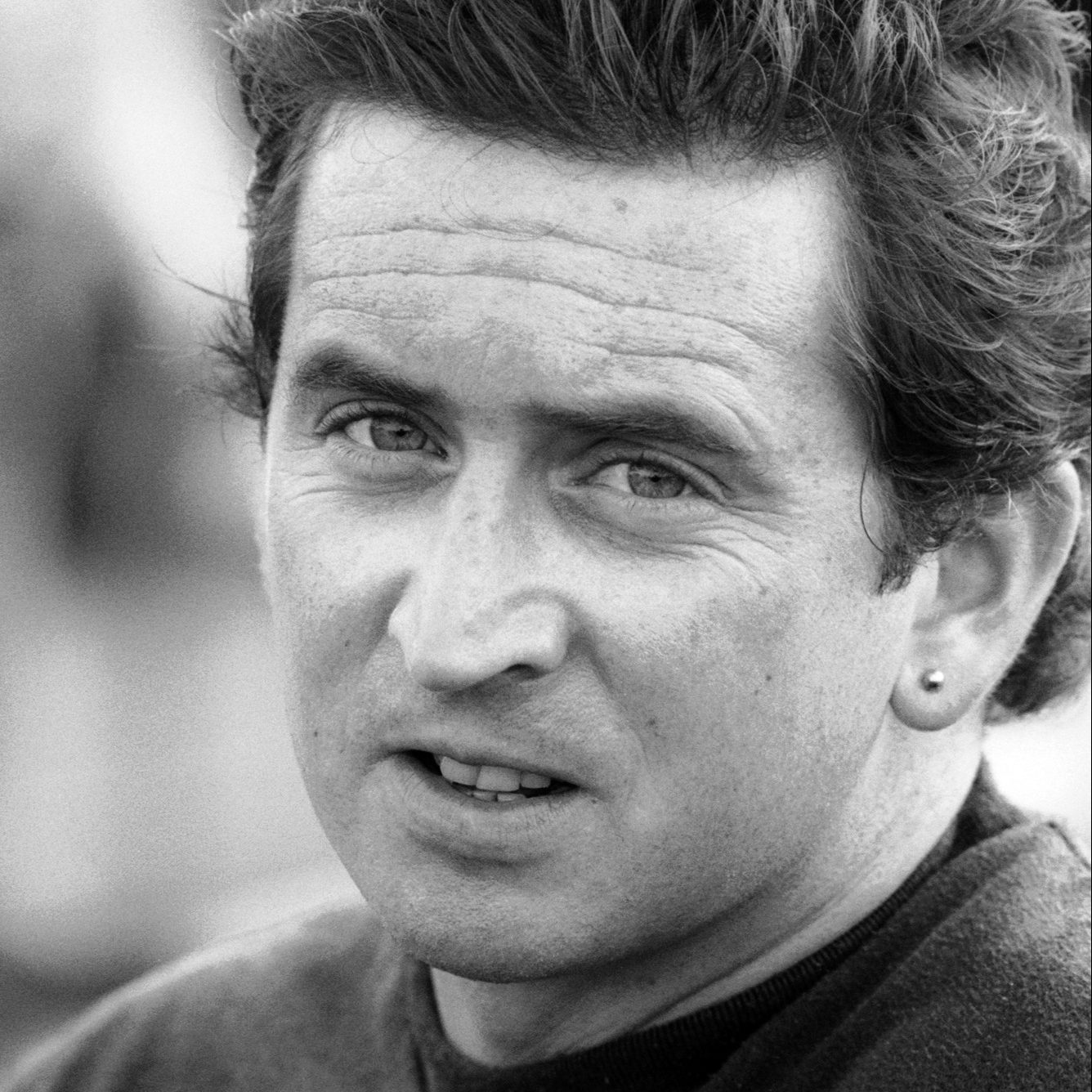 The sixth of eleven children, Mel’s brother Donal Gibson is also an actor, although his last role was in the 2004 film Paparazzi, which Mel co-produced.

Their father was the writer Hutton Gibson, who passed away in May 2020 aged 101, and had previously caused controversy with antisemitic comments in a 2003 interview. What a coincidence!

12. His first acting role was in the Australian soap opera The Sullivans 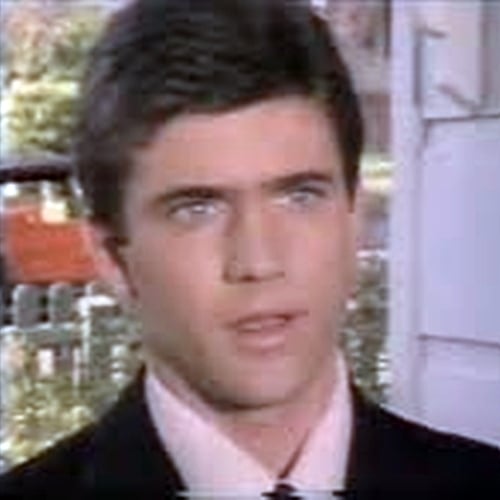 Can you name the Australian soap opera that gave Gibson his first-ever acting role in 1976, and in which he played naval lieutenant Ray Henderson?

The soap in question was The Sullivans, which followed a Melbourne family before, during and after the Second World War. 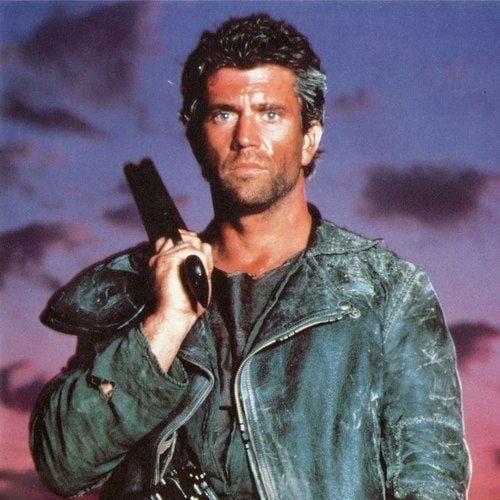 Just 8 years and 11 films later, Gibson earned his first $1,000,000 paycheck when he played ‘Mad’ Max Rockatansky for the third time in 1985’s Mad Max Beyond Thunderdome.

10. He gave up acting for two years to work at his Australian cattle station 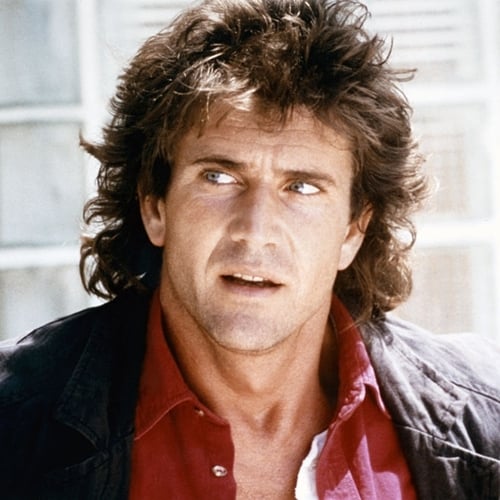 After starring in his first three US-financed films (The River, Mrs Soffel and Mad Max Beyond Thunderdome), Gibson took two years off to work at his Australian cattle station.

The actor returned to the US to star in Lethal Weapon in 1987, Tequila Sunrise in 1988 and Lethal Weapon 2 in 1989. These roles were followed by Bird on a Wire, Air America and Hamlet, all three of which were released in 1990. 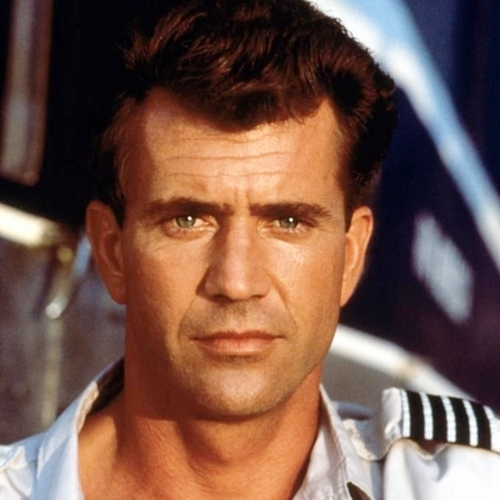 Gibson has had a longstanding battle with alcohol addiction, revealing that he started drinking when he was just 13 years old and that he even contemplated suicide when he was in his mid-30s.

The star has spoken about his struggles with his mental health, saying of his time at the National Institute of Dramatic Arts in Australia, “I had really good highs but some very low lows. I found out recently I’m manic depressive.” 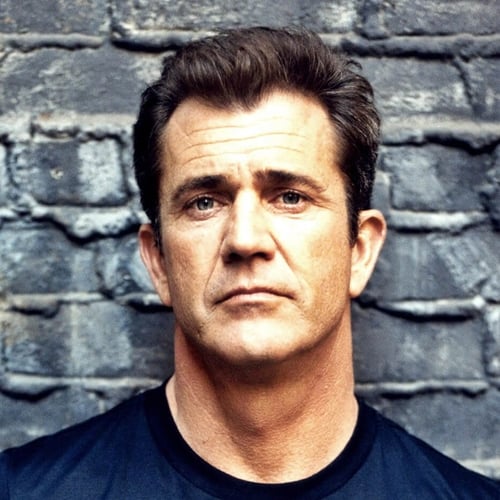 Even before the Lethal Weapon franchise made him an action hero, Gibson was already receiving rave reviews from film critics, with some even comparing him to the Hollywood legends of years gone by.

As well as comparisons with Clark Gable and Humphrey Bogart, Vincent Canby wrote in 1982 that ‘Mr. Gibson recalls the young Steve McQueen. I can’t define star quality, but whatever it is, Mr. Gibson has it.’

7. Sean Connery suggested he take over as James Bond 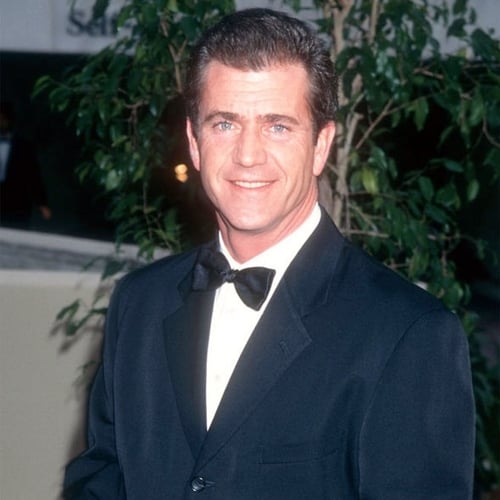 Reports suggest that Gibson once turned down the opportunity to play James Bond, scared that he would become typecast by accepting such a role.

It was Sean Connery himself who suggested that Gibson should take over from Roger Moore as 007, but, after his refusal, the door was open for Timothy Dalton to fill the secret agent’s shoes.

6. He was only the sixth actor-turned-director to win the Academy Award for Best Director 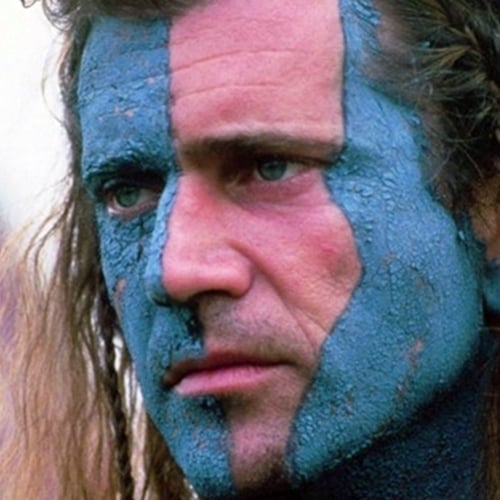 Braveheart was Gibson’s second directorial effort after The Man Without a Face, which was based on the 1972 Isabelle Holland novel of the same name.

Braveheart earned Gibson the Academy Awards for Best Picture and Best Director, making him only the sixth actor-turned-director to receive such an honour.

5. He was accused of antisemitism for The Passion of the Christ 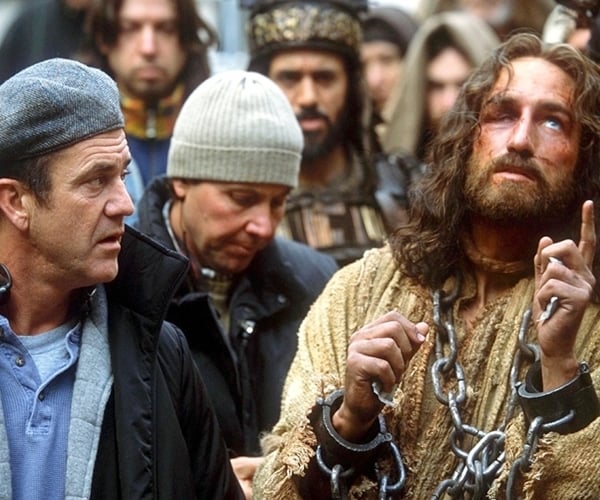 Gibson’s 2004 biblical drama The Passion of the Christ was criticised by some for its level of violence, but the film was also praised by many, went on to be nominated for three Academy Awards, and was at the time the highest-grossing R-rated film of all time.

The Passion of the Christ was also accused of being antisemitic due to its negative portrayal of Jews, with reviewer Katha Pollitt writing that “the priests have big noses, gnarly faces, lumpish bodies [and] yellow teeth [whilst] the ‘good Jews’ look like Italian movie stars.”

4. His 2008 divorce was said to have had the highest settlement in Hollywood history 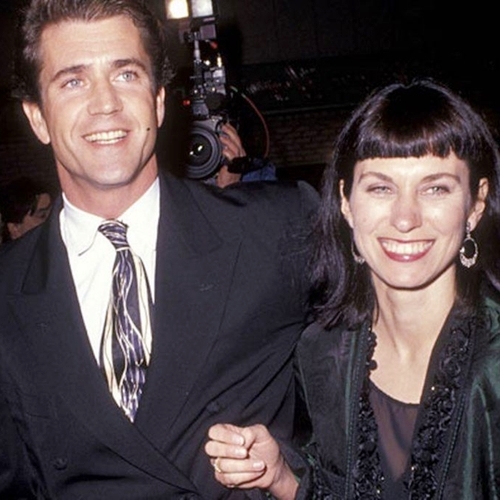 Gibson met Robyn Denise Moore in the late 1970s and the couple were married for 26 years, having one daughter and six sons together.

Their split in 2008 was sparked by the release of photos that showed Gibson on a beach with Russian pianist Oksana Grigorieva, and the divorce was said to have had the highest settlement in Hollywood history at over $400 million. 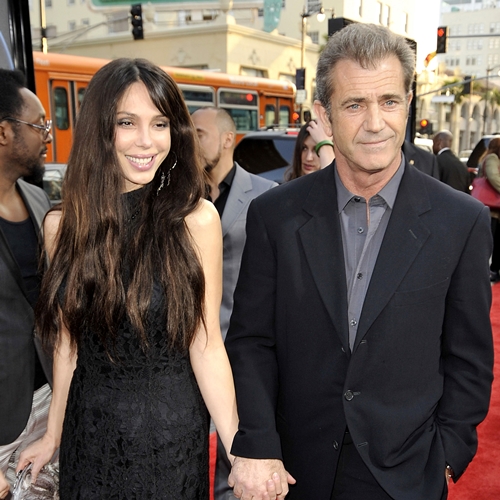 In 2009 Grigorieva accused Gibson of domestic violence, and phone recordings of verbal abuse by the actor against her were posted on the internet.

A settlement was made between the pair in 2011, with Grigorieva being awarded $750,000, as well as a house and joint custody of their daughter.

2. He took an almost ten-year break from directing films 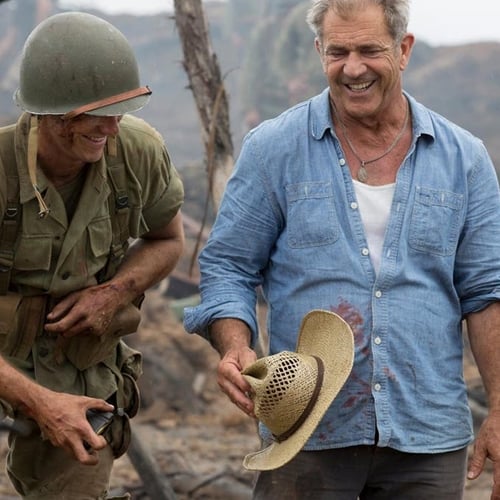 Both films continued Gibson’s hot directing streak, with Apocalypto being nominated for three Academy Awards, and Hacksaw Ridge for six – it would win Best Sound Mixing and Best Film Editing.

1. His latest partner gave birth to his ninth child in 2017 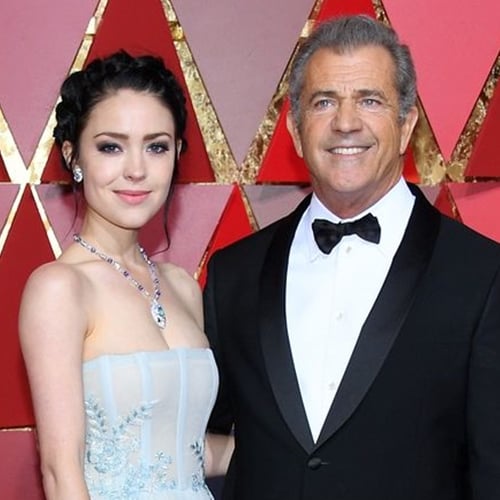 Gibson is currently in a relationship with former equestrian vaulter Rosalind Ross, who is 35 years younger than him.

In January 2017, in Los Angeles, Ross gave birth to their son Lars, who is Gibson’s ninth child.