Beetlejuice is a fantastic 1988 comedy fantasy film directed by Tim Burton, revolving around a recently deceased couple (played by Alec Baldwin and Geena Davis) who become ghosts haunting their former home, and a devious ghost named ‘Betelgeuse’ (played by Michael Keaton) who tries to scare away the home’s new inhabitants, a bio-exorcist who exorcises the living, and is the self-proclaimed “Ghost With The Most!”

We’re sure that many of you have seen Beetlejuice multiple times over the years, but here are some things you may not have realised about it…

12. Beetlejuice takes his name from a star

Betelgeuse is the 9th biggest star in the sky, located in the Orion constellation. If you’re an avid star-gazer then you might want to look out for this one the next time there is a clear sky.

In some parts of the film, Beetlejuice is even spelt the same way as “Betelgeuse” showing that this is, indeed, what he was named after. However, it is then changed to a more phonetic spelling.

11. The Maitlands were almost soaking wet the whole time 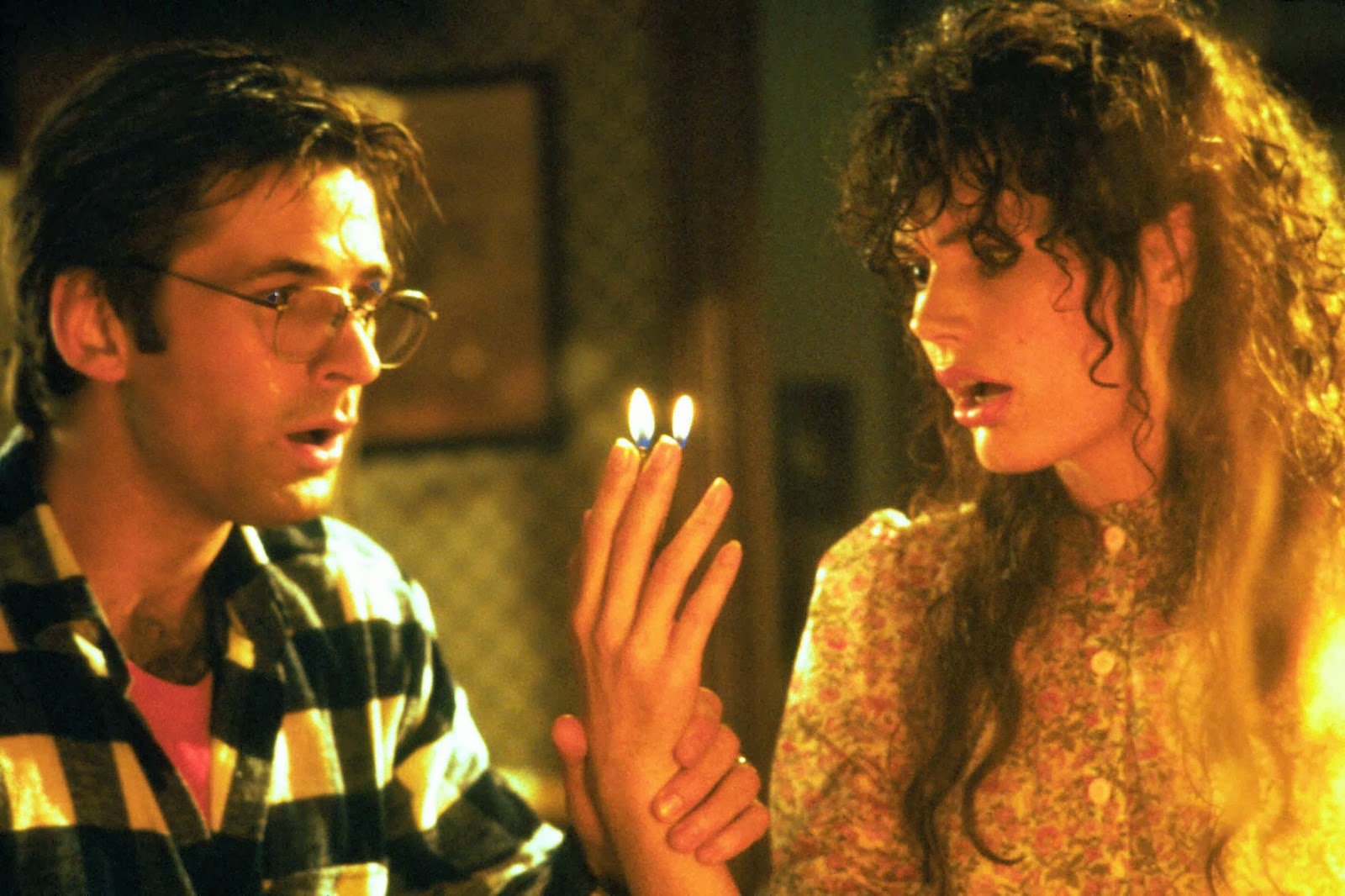 One thing we notice in Beetlejuice is that all the dead keep signs revealing the way that they died. For instance, the flat guy who was run over, the guy with the shark on his leg, and the receptionist with the slit wrists. By this rationale, Barbara and Adam Maitland should have been soaking wet for the whole movie, as they died by drowning.

However, director Tim Burton decided that being constantly soggy would be a bit too uncomfortable for actors Geena Davis and Alec Baldwin, so they were spared. Lucky them!

10. The original script was much darker 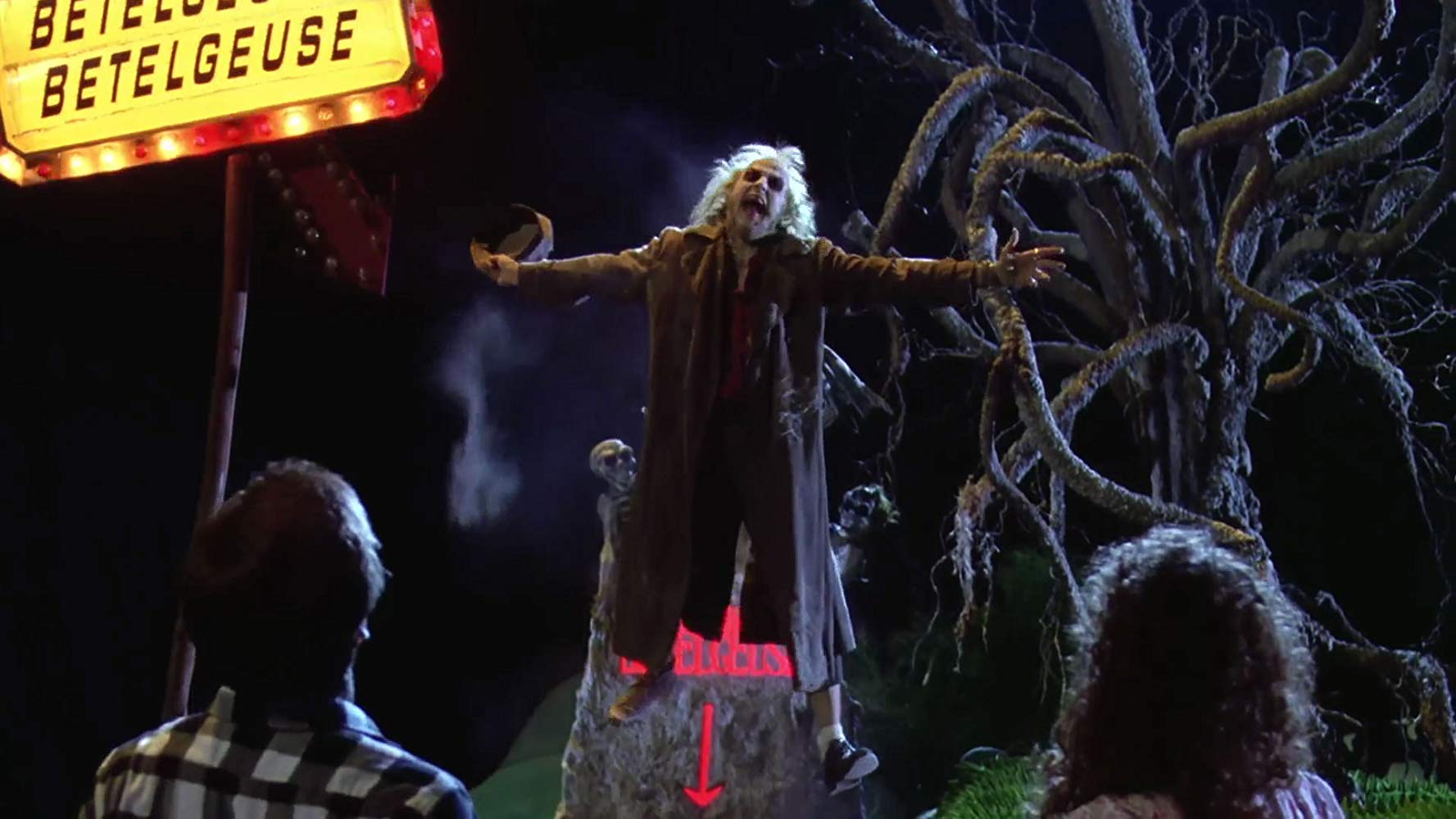 Beetlejuice is a largely light-hearted comedy horror, but the first draft of the script had a lot less humour and a lot more horror. The title character was a monstrous winged demon, and his disturbances in the human world had grisly results.

The filmmakers ultimately decided the film would work better without so much blood and gore, and so things were toned down considerably. 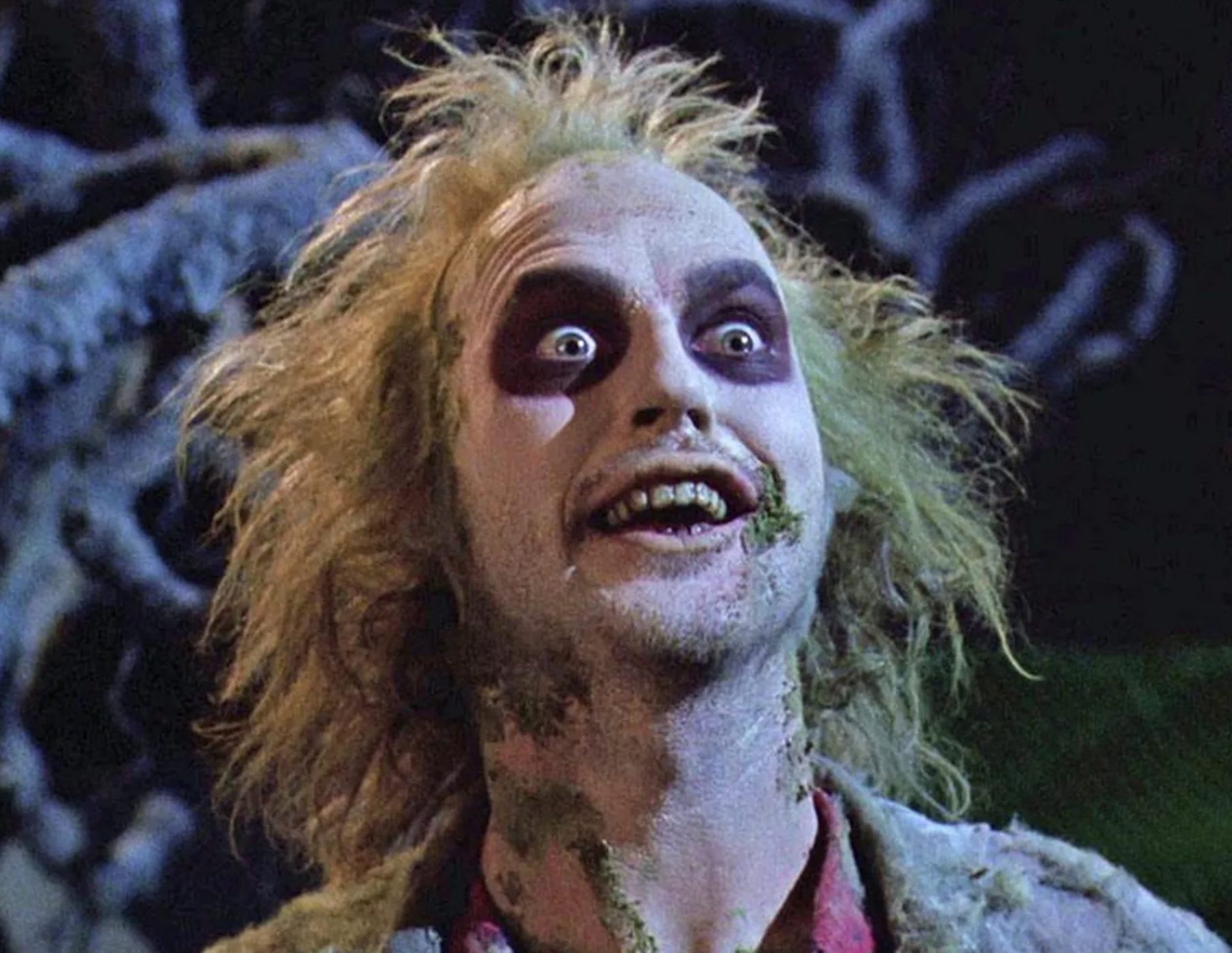 It’s hard now to imagine the film being called anything but Beetlejuice, but the producers weren’t always convinced that was the best title.

Some of the unlikely alternatives they considered include House Ghosts and Scared Sheetless, which are both hilarious but maybe a touch too goofy.

8. Sammy Davis Jr. was the first choice for the title role 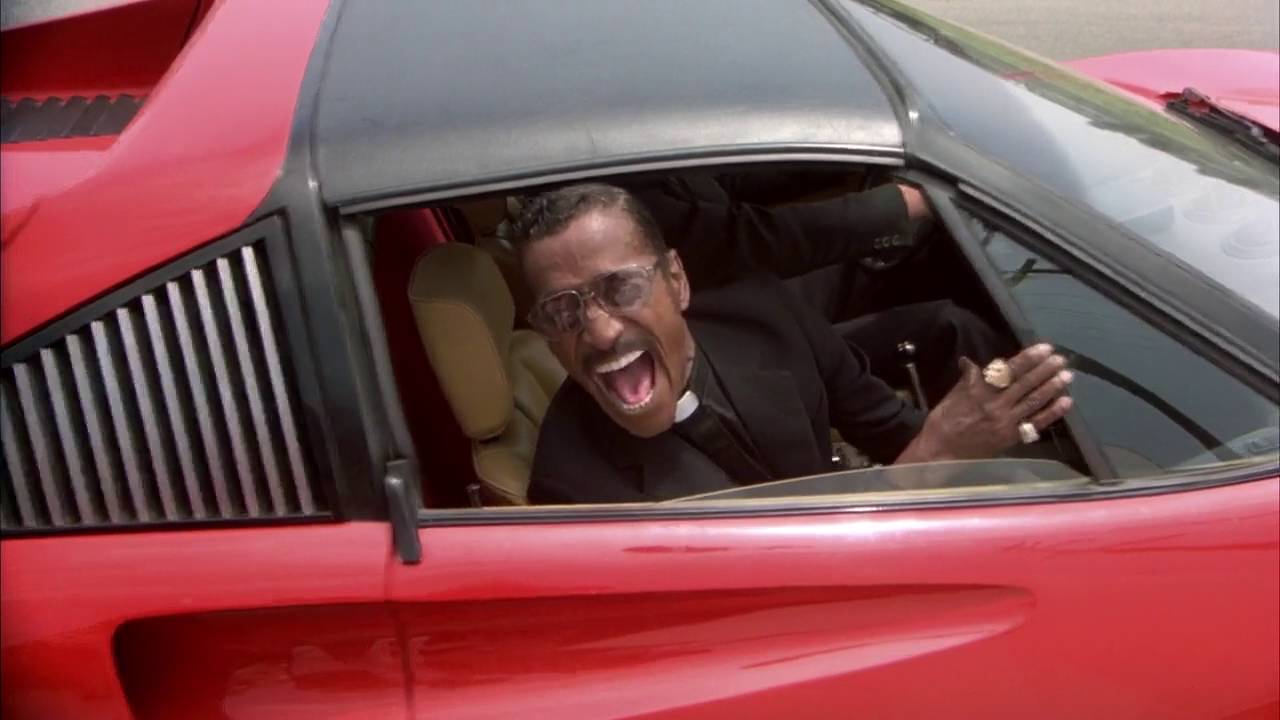 Michael Keaton wasn’t necessarily a household name when he was cast in the title role of Beetlejuice, so it’s not surprising he wasn’t the first choice.

You probably wouldn’t have guessed who Tim Burton first had in mind for the role, though: iconic singer and comedian Sammy Davis Jr.

7. Michael Keaton filmed all his scenes in just two weeks 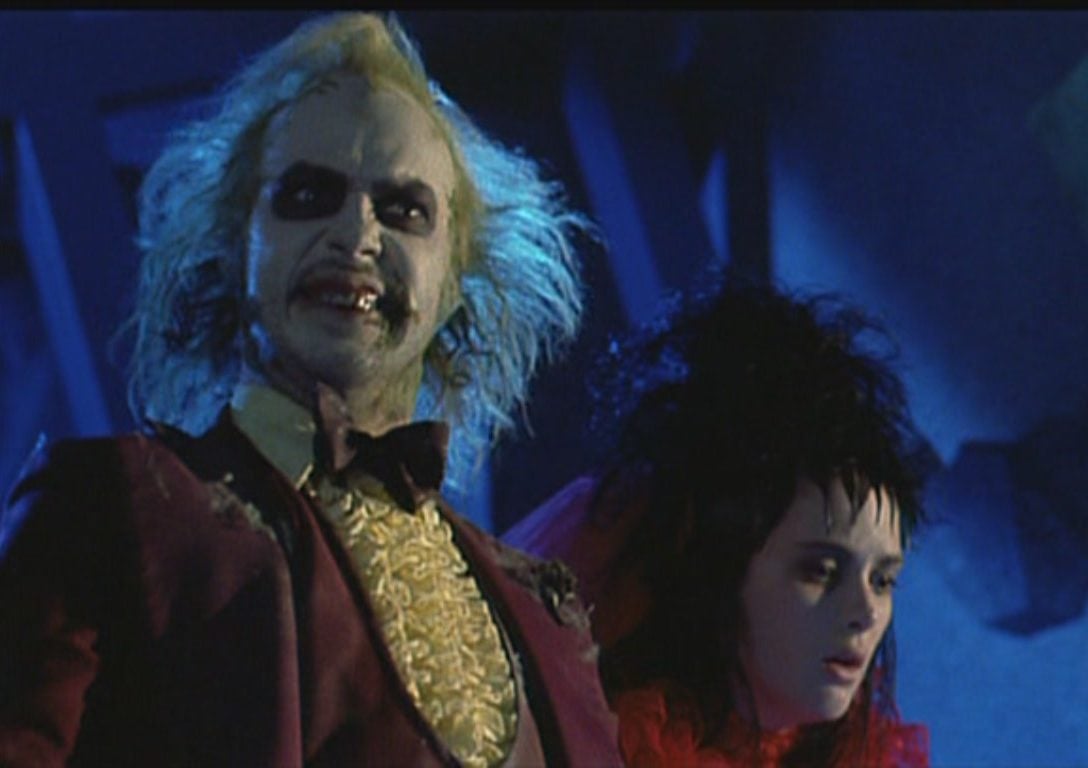 Beetlejuice may be the title character in the film, but he’s actually only on screen for 17 minutes, much less time than Winona Ryder or Geena Davis.

It only took Michael Keaton two weeks to film his scenes, many of which were ad-libbed. 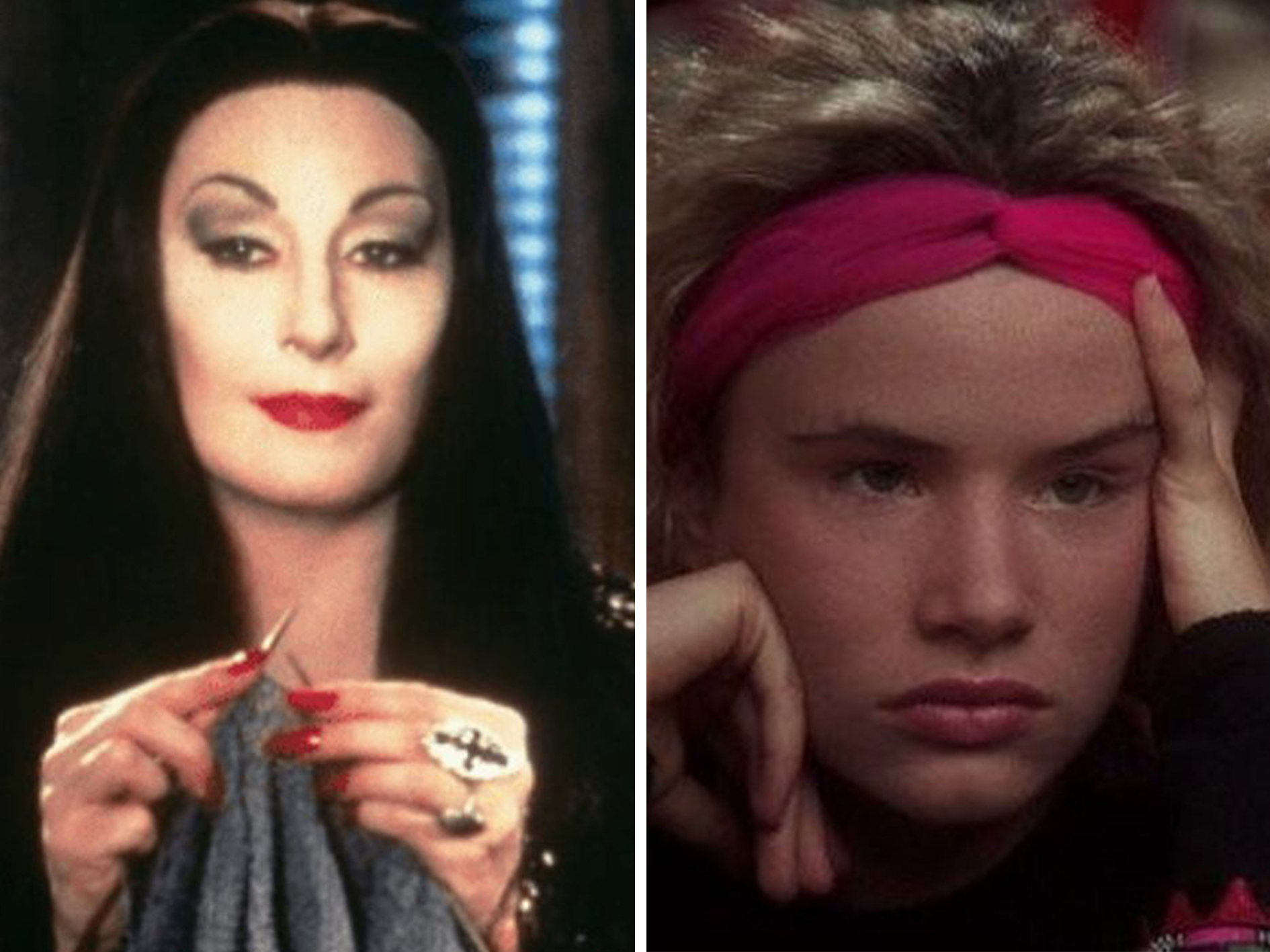 In the horror-comedy flick we all know and love, Winona Ryder plays the morose Lydia Deetz whilst Catherine O’Hara plays her shallow and bubbly stepmother Delia – but it was nearly very different.

Juliette Lewis was also a contender for Lydia, whilst Anjelica Huston was considered for Delia. They would have had the same goth vs preppy energy, but it would have definitely been world’s away from what audiences ended up with!

5. Beetlejuice got a happier ending because test audiences loved him 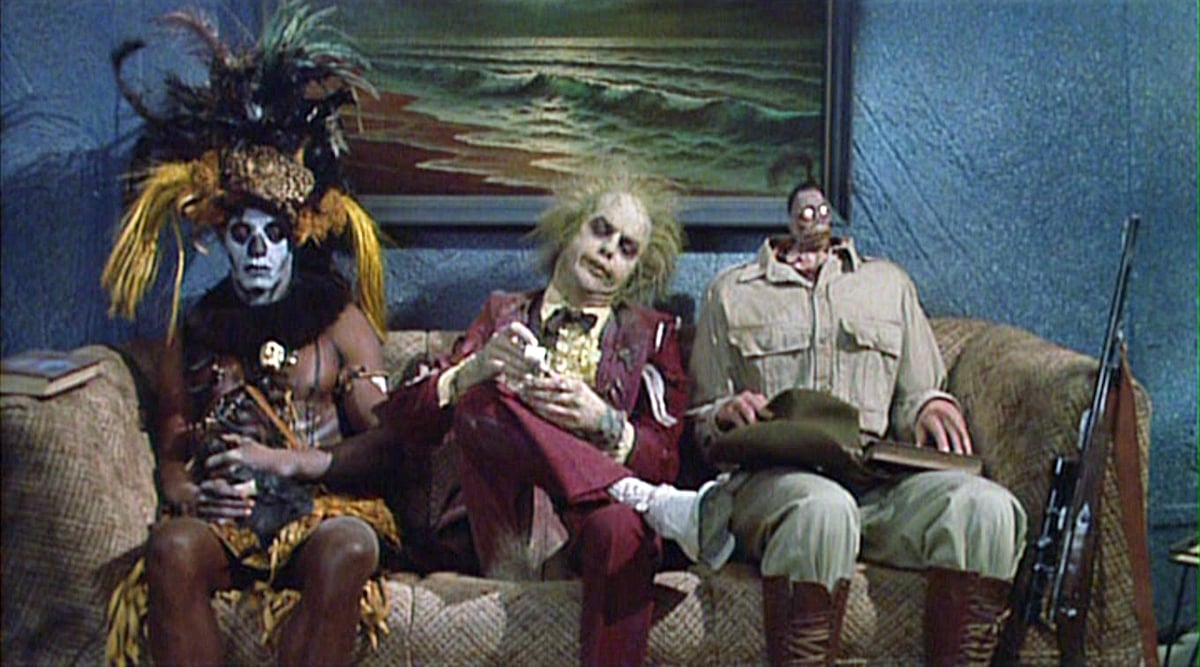 Beetlejuice could have been stuck in the model town running from sandworms forever had test audiences not reacted so positively to his character.

His popularity encouraged the filmmakers to film a new ending, in which he sits in the waiting room with the witch doctor, as audiences couldn’t bear to see him trapped.

As well as being a hit with audiences, Beetlejuice also had some awards season recognition, winning an illustrious Academy Award.

Steve La Porte, Ve Neill and Robert Short shared the gong for Best Make-Up which the film won at the 1989 Oscars.

3. A sequel was discussed right away – but Burton and Keaton made Batman instead 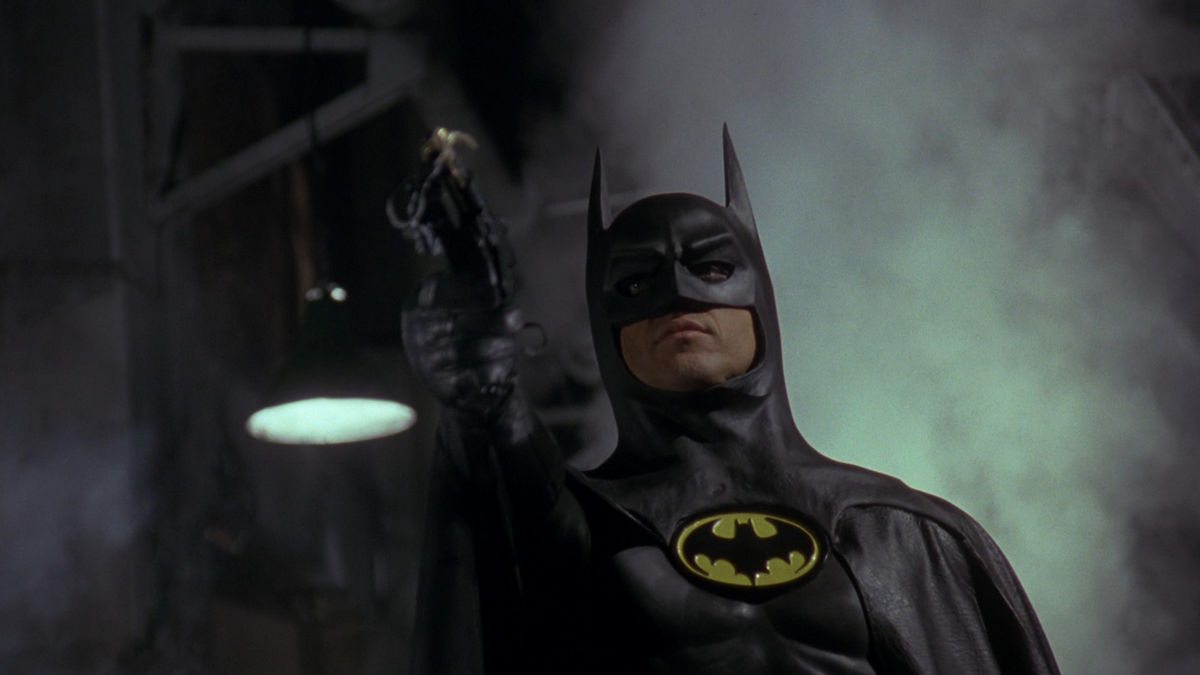 Tim Burton, Michael Keaton and Winona Ryder were all interested in a Beetlejuice sequel, which would have seen the Deetz family travel to Hawaii with plans to open a hotel resort.

However, Tim Burton chose to make Batman instead, and the follow-up film wound up falling between the cracks. 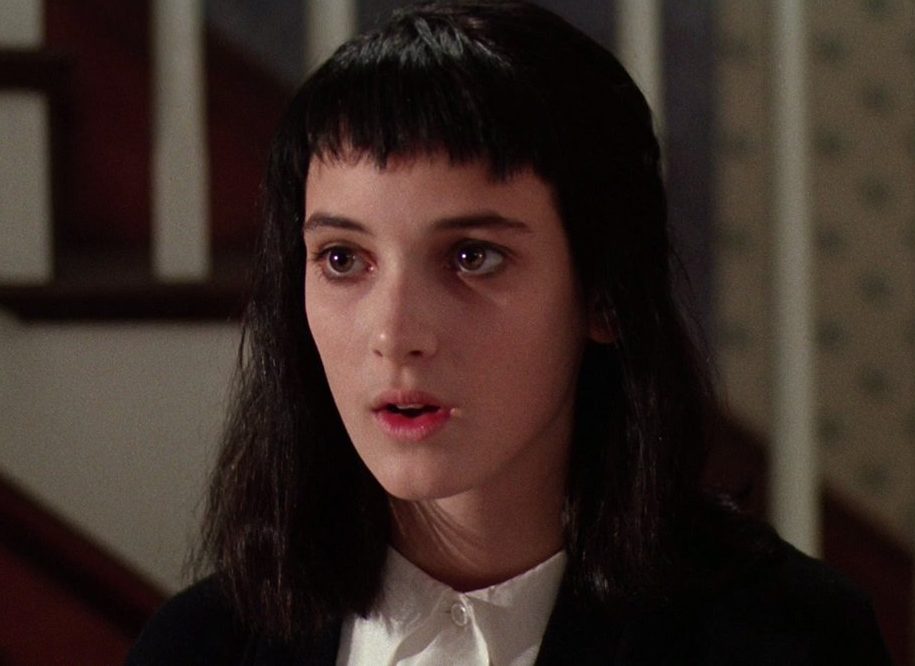 In 2016, word broke that Tim Burton, Michael Keaton and Winona Ryder were all on board to finally make a Beetlejuice sequel, 28 years after the original.

However, as of March 2021, there hasn’t been any word of the film going into production, so we shouldn’t hold our breath. 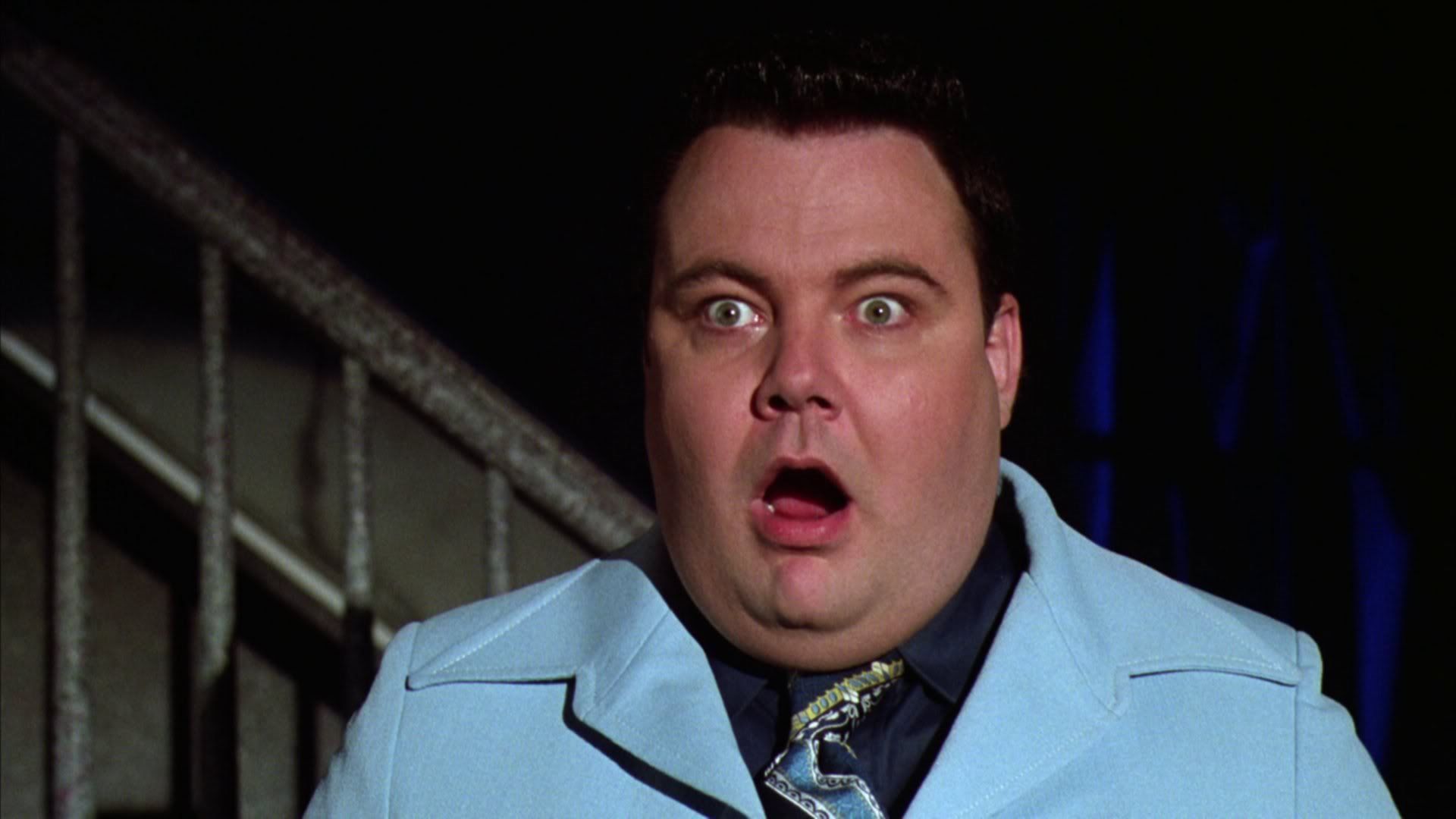 ‘Day-O’ by Harry Belafonte, as featured in the film’s memorable song and dance number, was played at the funeral of actor Glenn Shadix (who played Otho in the film) after he died in 2010.

After Beetlejuice, Shadix made scene-stealing appearances in a number of hits including Heathers and Demolition Man.