10 Things You Might Not Have Known About Midnight Run

1988 action-comedy Midnight Run marked one of the first times Robert De Niro stepped away from his ultra-serious method actor image and tried his hand at something more commercial. Joining him for the ride was noted comedy actor Charles Grodin, who sadly passed away recently at the age of 86. De Niro says his late co-star was “as good a person as he was an actor.” Here are some facts about Midnight Run you might not have known.

10. De Niro accepted the role after Tom Hanks replaced him in Big 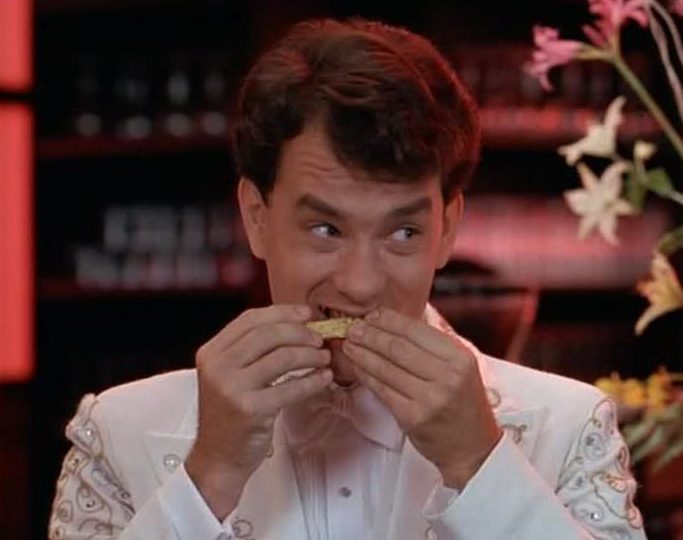 By the late 80s, Robert De Niro (by then a two-time Oscar winner for The Godfather Part II and Raging Bull) decided he wanted to act in something more light-hearted and comedic. With this in mind, he pursued the lead role in fantasy comedy Big.

When Tom Hanks was cast in that role in his place, De Niro signed on for the lead role in Midnight Run instead.

9. Robin Williams and Bruce Willis were both considered to be De Niro’s co-star 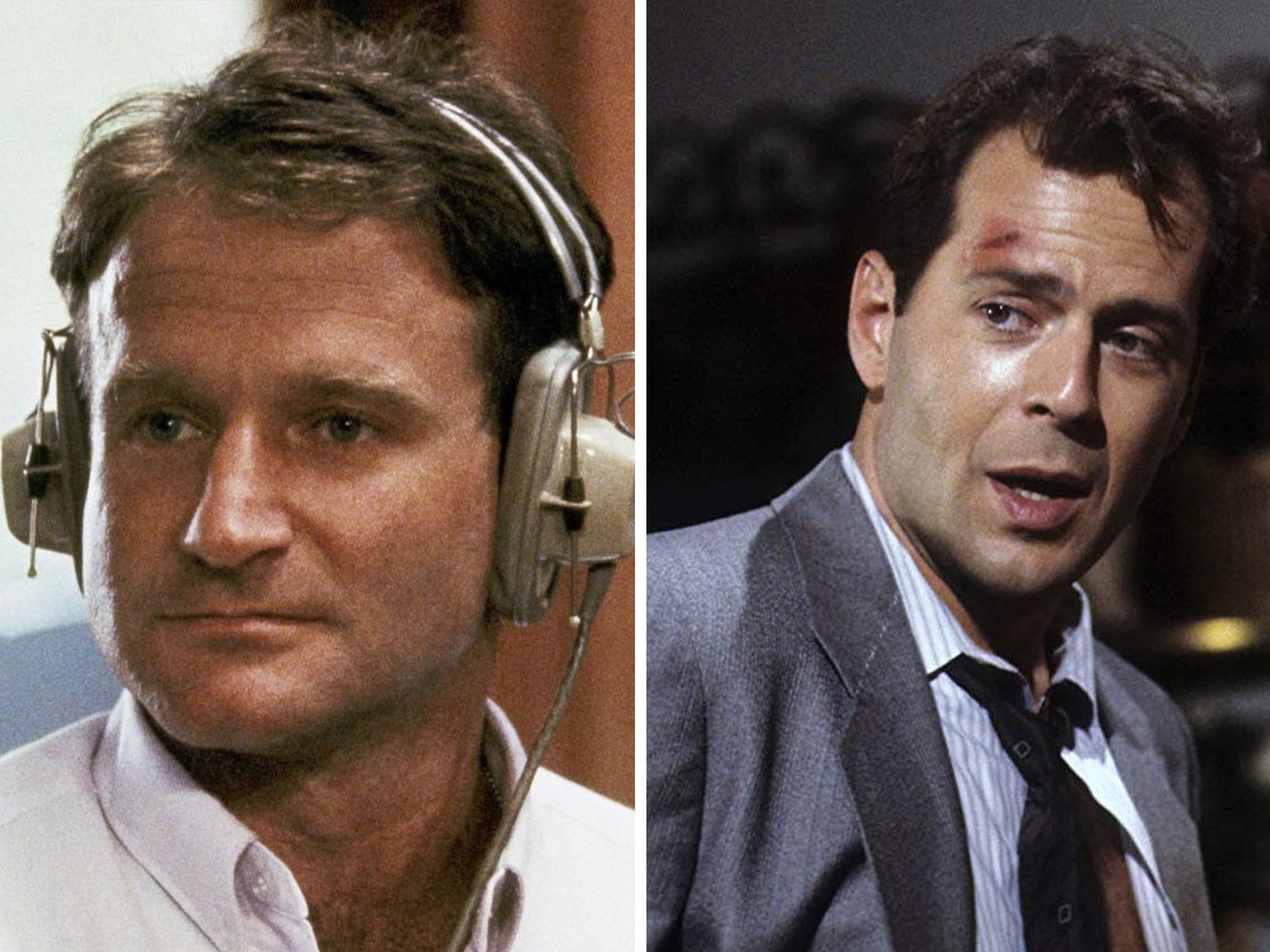 With De Niro playing the straight man role as bounty hunter Jack Walsh, the makers of Midnight Run knew they needed a great comedic foil for him to play opposite in the role of embezzling accountant Jonathan ‘The Duke’ Mardukas.

Robin Williams was considered for the part, as was Bruce Willis (who was at the time still best known for comedy in his pre-Die Hard days), but everyone agreed that De Niro had the most chemistry with Charles Grodin.

8. One studio suggested making Duke a woman and casting Cher 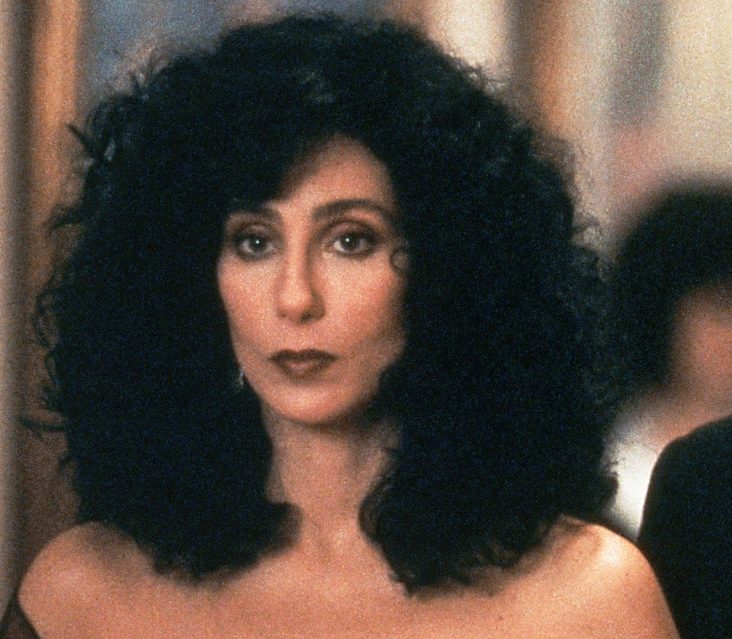 As different as Midnight Run would be with Robin Williams or Bruce Willis opposite Robert De Niro, it would have been even more different if studio Paramount Pictures had had their way. Executives at Paramount suggested rewriting Mardukas as a woman and casting Cher, in the hopes of creating some sexual chemistry between the two lead characters.

The filmmakers obviously disagreed, hence they instead wound up making the film for rival studio Universal. 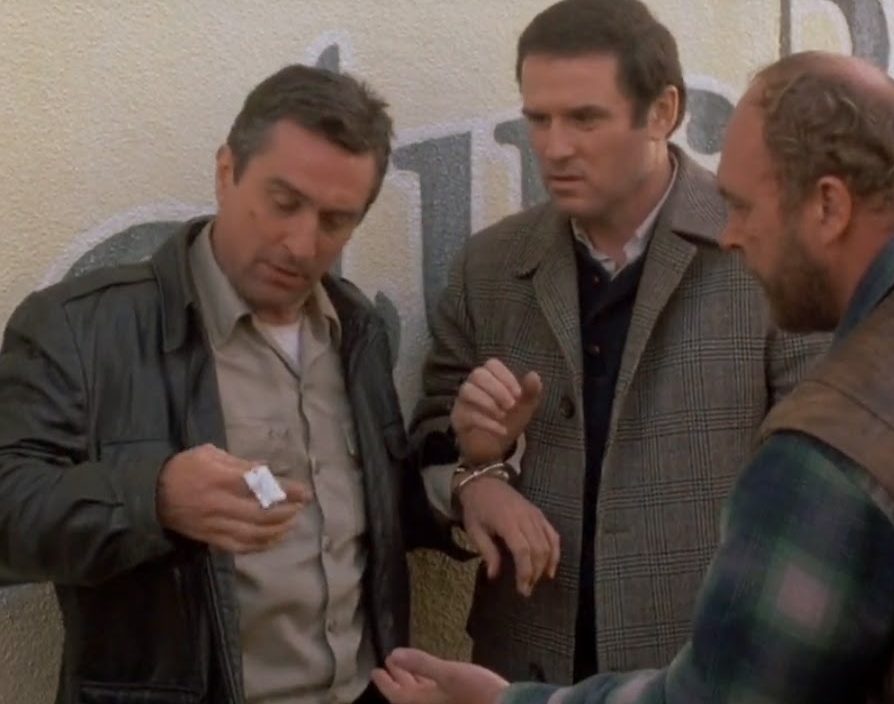 Even though De Niro made Midnight Run because he wanted to lighten up a bit, the actor was still as ‘method’ as ever, to the extent that he insisted on using genuine steel handcuffs on co-star Charles Grodin.

Unfortunately for Grodin, the handcuffs dug into his wrists so deeply that they caused him a great deal of pain and wound up permanently scarring him from their regular use. 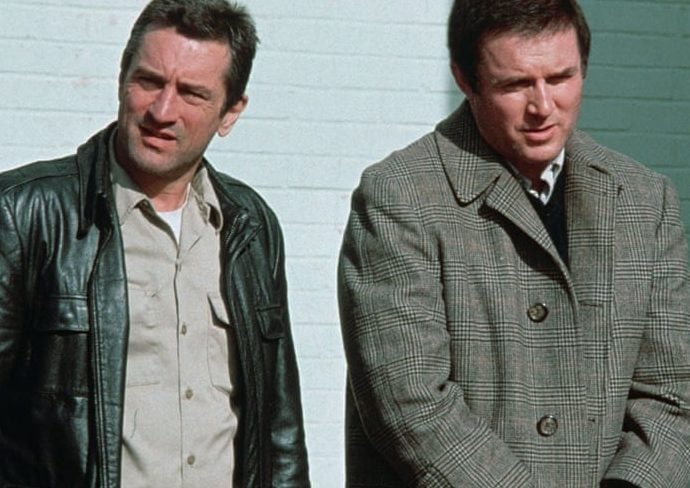 Midnight Run is a classic example of the mismatched buddy movie, with much of the film’s humour deriving from the tension between the two leads. Screenwriter George Gallo says the bickering between Jack and Duke was largely based on his own parents.

Gallo recalls, “I don’t think [my parents] ever realised how funny they were when they were arguing… My father was very emotional whereas my mother was far more calculating. She would let him talk and lead him down alleys and then strike like a cat.” 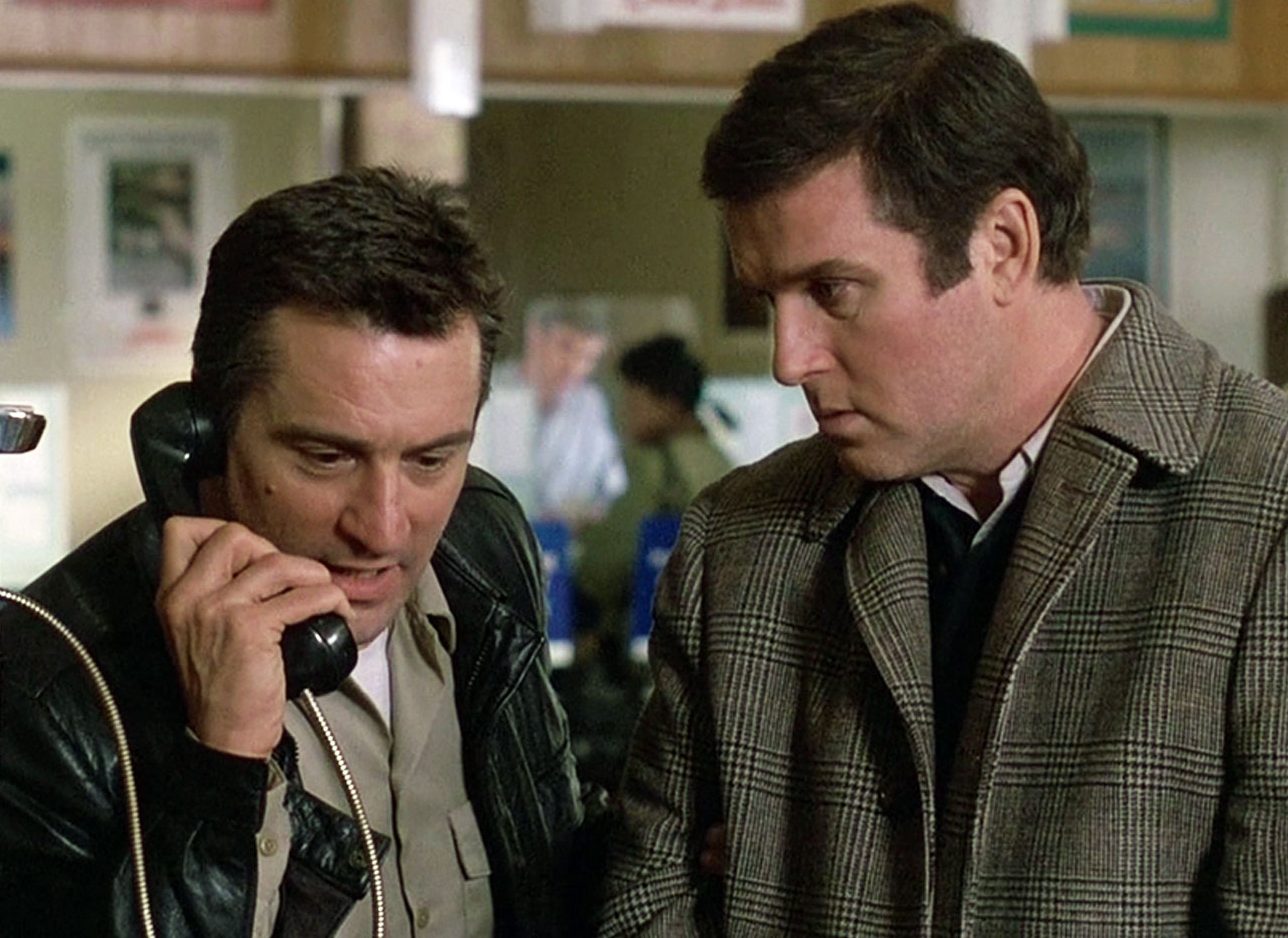 As is common for method actors, Robert De Niro did a lot of research in preparation for his role as Jack Walsh, including spending time with real-life bounty hunters, consulting with police officers in LA and Chicago, and accompanying officers on busts.

By contrast, Charles Grodin remarked in his autobiography that the full extent of his research for the role of Duke was a ten-minute phone call with his business manager, to enquire about the practicalities of embezzlement.

4. Yaphet Kotto wasn’t sure during filming if he was making a comedy or a drama 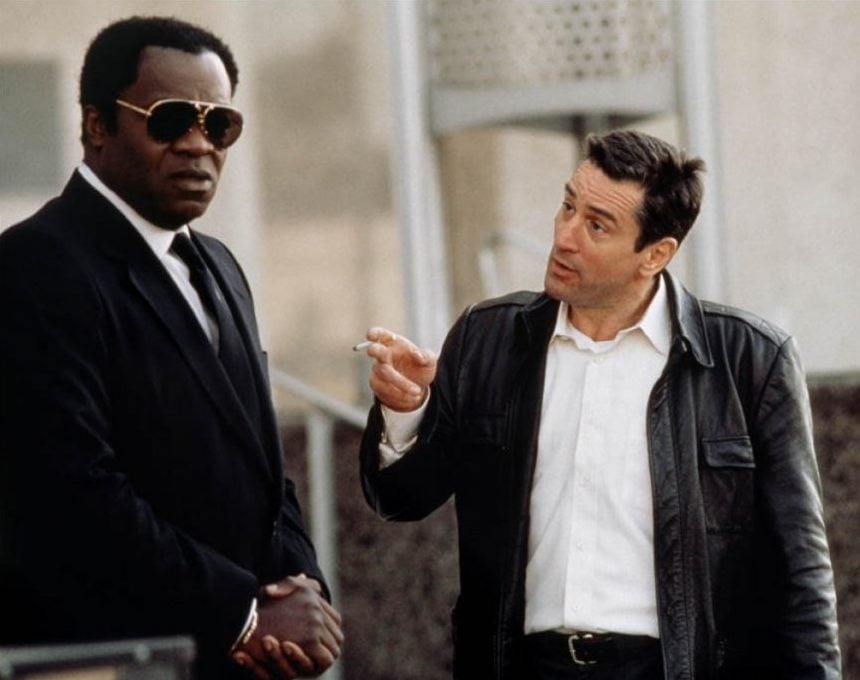 Alonzo Mosely actor Yaphet Kotto (who sadly passed away in 2021) found making Midnight Run a difficult experience. Kotto himself was run down with a fever for much of the film’s shoot, and clashed with director Martin Brest over the high number of takes for every scene. After this stressful experience, the actor was surprised at how enjoyable the final film turned out to be.

3. The Arizona rapids climax was actually shot in New Zealand 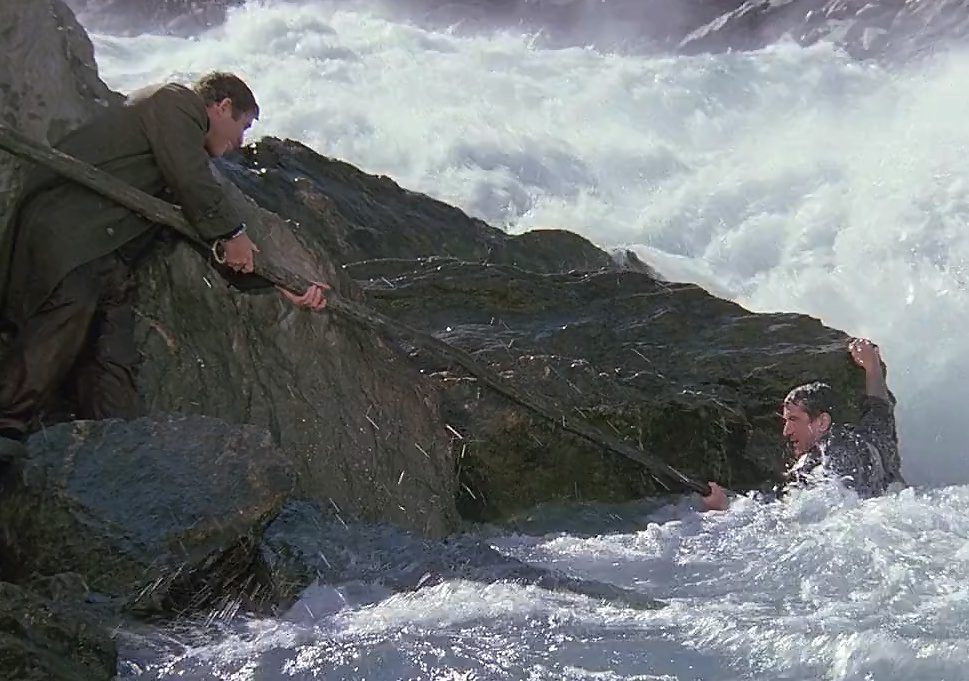 The bulk of Midnight Run was shot on location in the US, in Arizona, Chicago, New York City, Los Angeles, Michigan, Manhattan, Las Vegas, and Idaho.

However, for the climactic scene in the rapids, the water in Arizona’s Salt River Canyon was too cold, so the production moved to the more temperate New Zealand.

2. It’s been called “the Casablanca of buddy comedies”

With largely positive reviews and global box offices takings of just under $82 million, Midnight Run was well-received on release in 1988, and its reputation has only grown with time.

On its 30th anniversary in 2018, Rolling Stone praised Midnight Run as “the Casablanca of buddy comedies… an endlessly rewatchable classic.”

1. It got three sequels, none of which starred De Niro or Grodin 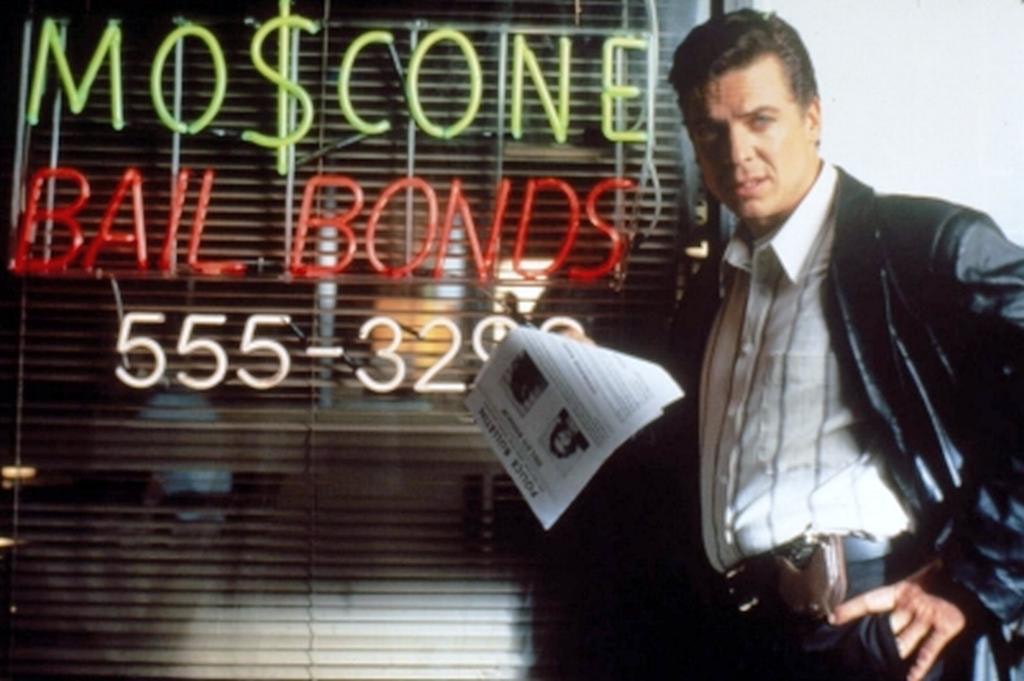 Six years after Midnight Run hit screens, the film got not one but three little-seen sequels produced back to back. All of them were made for television, and none featured the original cast.

Another Midnight Run, Midnight Runaround and Midnight Run for Your Life instead saw Christopher McDonald take over from De Niro in the role of Jack Walsh.