10 Things You Didn’t Know About Cher

No matter your age or upbringing, the name Cher is guaranteed to spark memories. Despite starting her career as part of a double act, Cher’s solo legacy has since eclipsed her early days and spans TV, movies, fashion and even merchandising.

We’re giving you a refresher course on the wig-swapping icon and counting down the 10 things you probably never knew about Cher.

10. Her mother supported the family by busking during the Great Depression 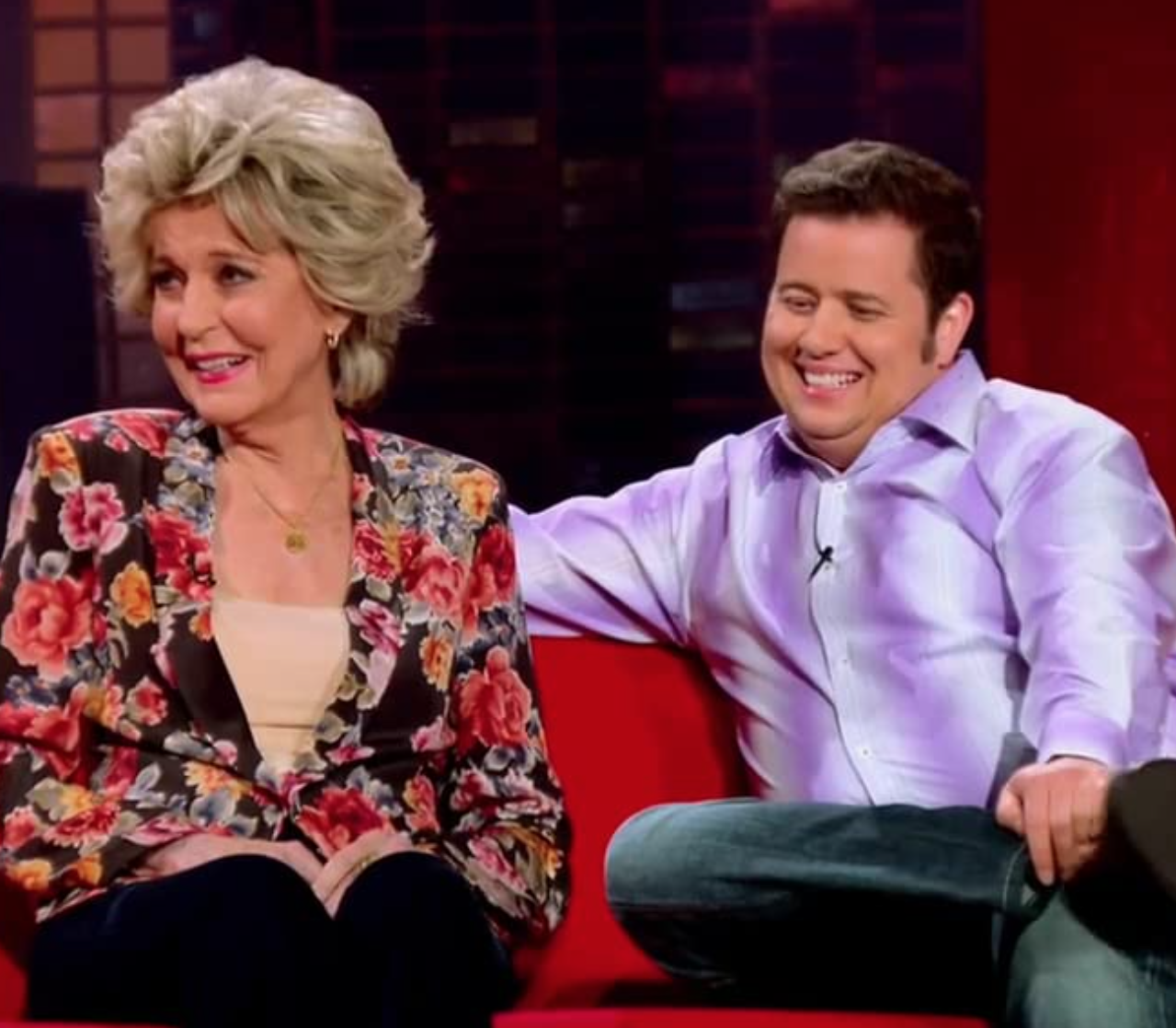 Cher’s voice is truly formidable, so it’s little surprise that perfect pitch runs in the family. Cher’s mother, Georgia Holt, started her career as a character actress. During the Great Depression, she made her living by busking in the streets in the hope that people would give her money, eventually earning enough to support her family in dark times.

Since then, she has released an album of her own and even collaborated with her daughter on a few tracks. 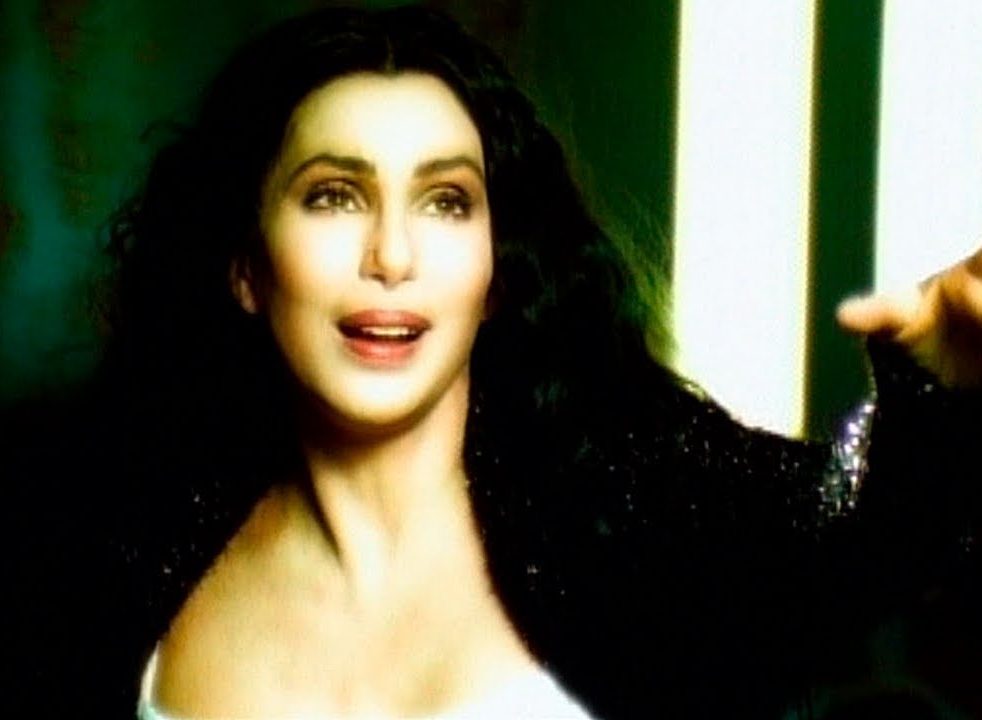 In spite of Cher’s remarkable six-decade consistency, there have been periods in which her star seemed to be waning, only for her then to make a glorious comeback.

For example, Cher had a number one hit with Dark Lady in 1974, but it was almost a quarter of a century before she hit the top spot again. The next time she had a number one single was in 1999 with Believe – the longest gap between chart-toppers of any artist in history. Plus, Believe made her the oldest woman to ever top the US charts – two accolades in one!

8. She’s won both an Academy Award and a Razzie 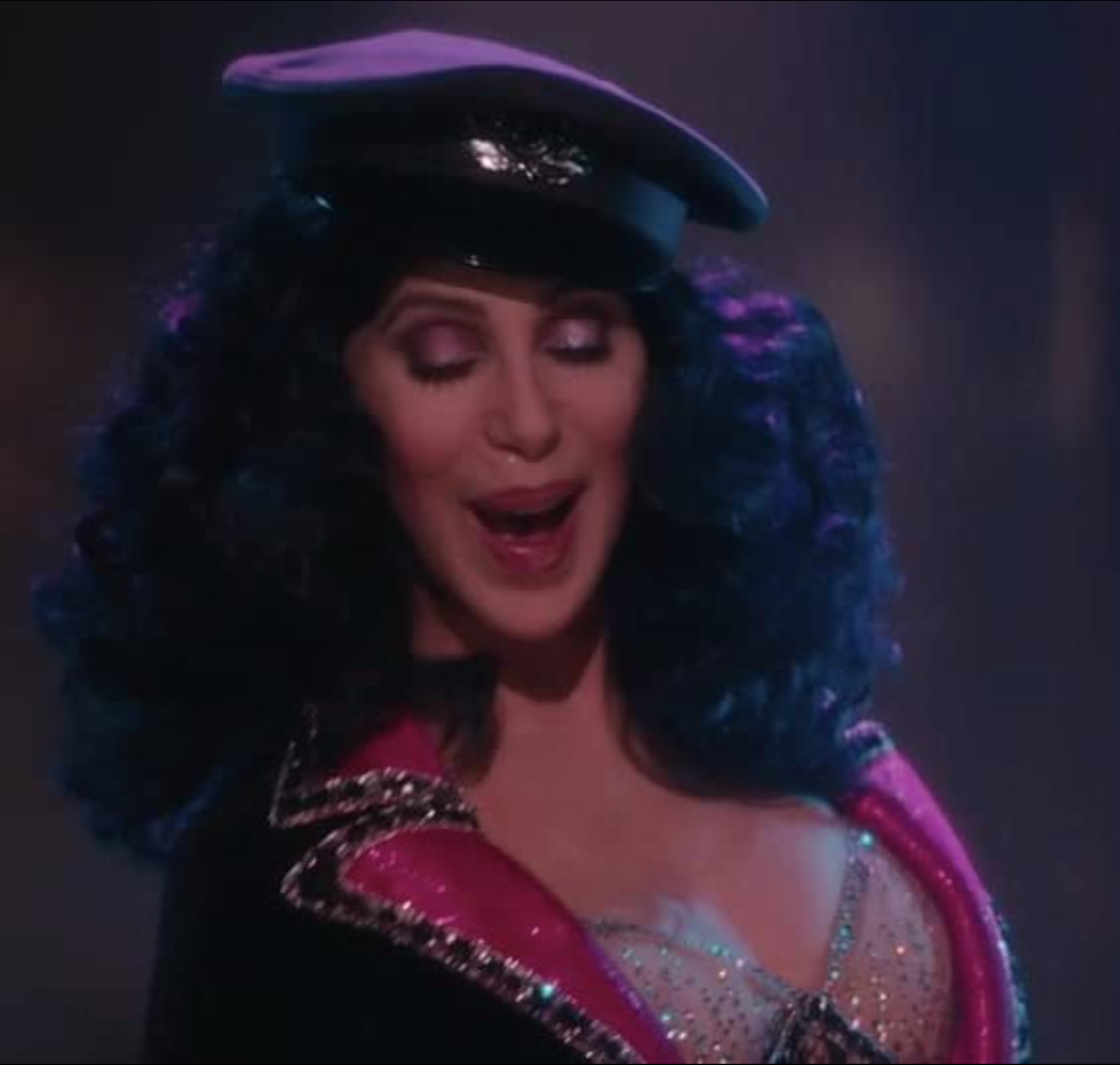 Cher’s acting career is almost as long and storied as her music career, as her mother had her working as a movie extra from a very young age. Over the years, she worked her way up through bigger and bigger projects, eventually attracting the attention of the Academy.

She was nominated for an Oscar twice for her acting work, first for Best Supporting Actress in 1984 for her work on Silkwood, and then Best Actress in 1988 for Moonstruck – which she won! Unfortunately, not every movie she has done has gone down so well: she was nominated for a Razzie in the category of Worst Supporting Actress for her work on 2011’s Burlesque.

7. She used to live in an orphanage 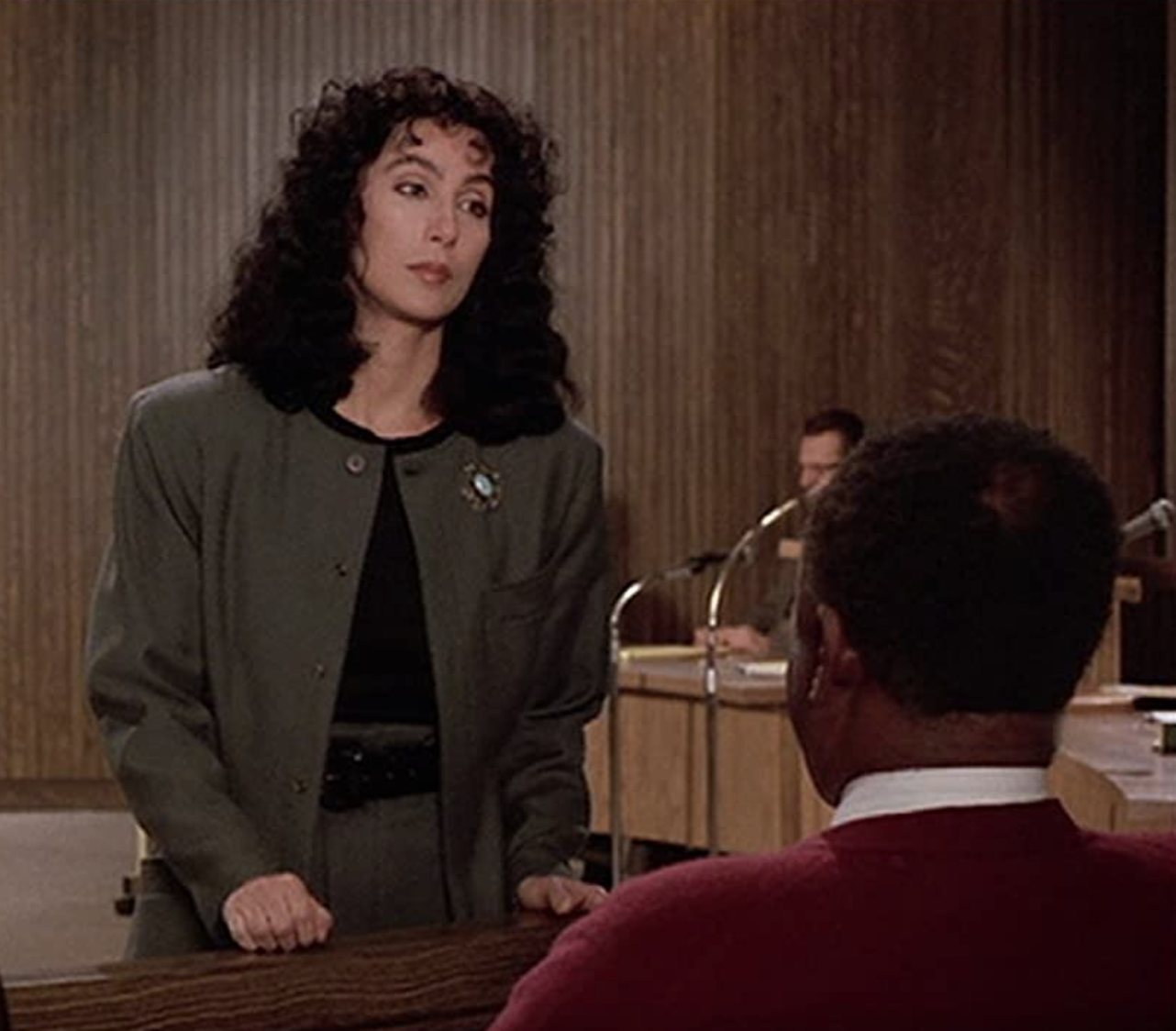 Cher is one of the wealthiest women in the world nowadays, but she wasn’t always beyond worrying about money. As a child, her family had to deal with the harsh realities of poverty, with Cher remembering days when she would walk to school with rubber bands around her shoes to keep them from falling apart.

At the height of these troubles, Cher had to move to an orphanage, while her mother stayed behind to earn money to take them back. She visited the children every day, but both Cher and her mother have acknowledged it as a traumatic time, even if it made them much closer as a result.

6. After her farewell tour broke records, she decided not to retire 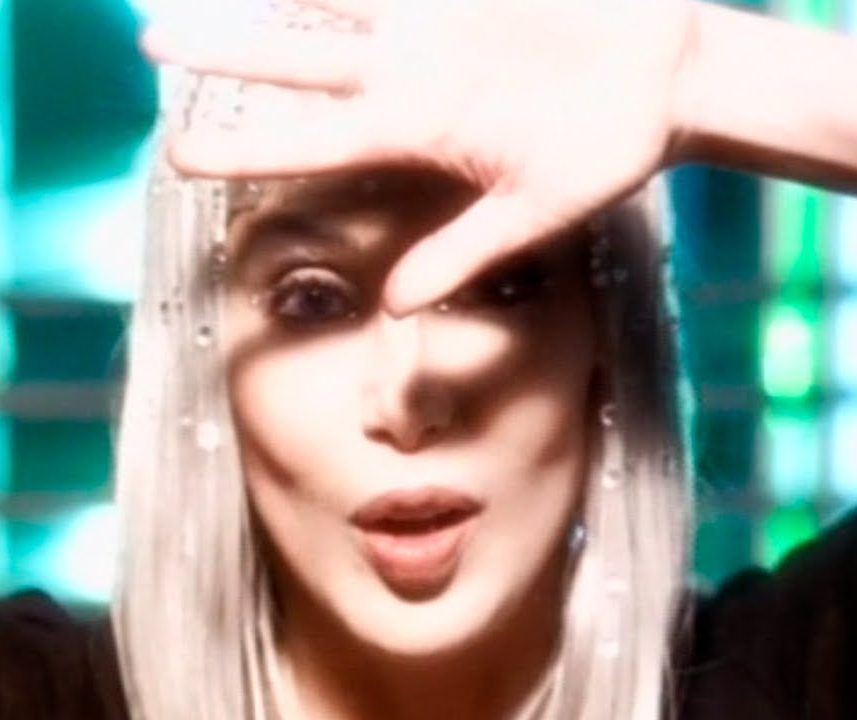 In 2002, Cher embarked on a world tour that she named Living Proof: The Farewell Tour. The tour lasted for a whopping three years, and was intended to mark the end of her career as a live performer. However, when the circuit ended in 2005, it had become the highest-grossing tour of a female artist in history.

As a result, Cher immediately signed on to do a three-year residency in Las Vagas in 2008, and then returned with another full-length album in 2013. So much for retirement!

5. She nearly starred in Thelma and Louise 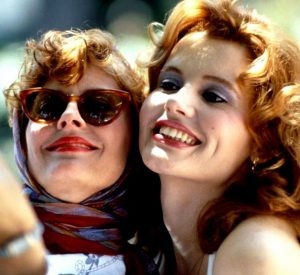 In 1990, Cher returned to the silver screen by starring in Mermaids, a family dramedy about an eccentric single mother and her two children. The film was a mild box office hit and was well-received by critics, but Cher might have starred in a much more successful 90s movie.

Originally, Cher was asked to audition for the part of Thelma 1991’s Thelma and Louise. Cher refused in order to star in Mermaids. Of course, Geena Davis would ultimately play the role opposite Susan Sarandon, and both would be nominated for an Academy Award. 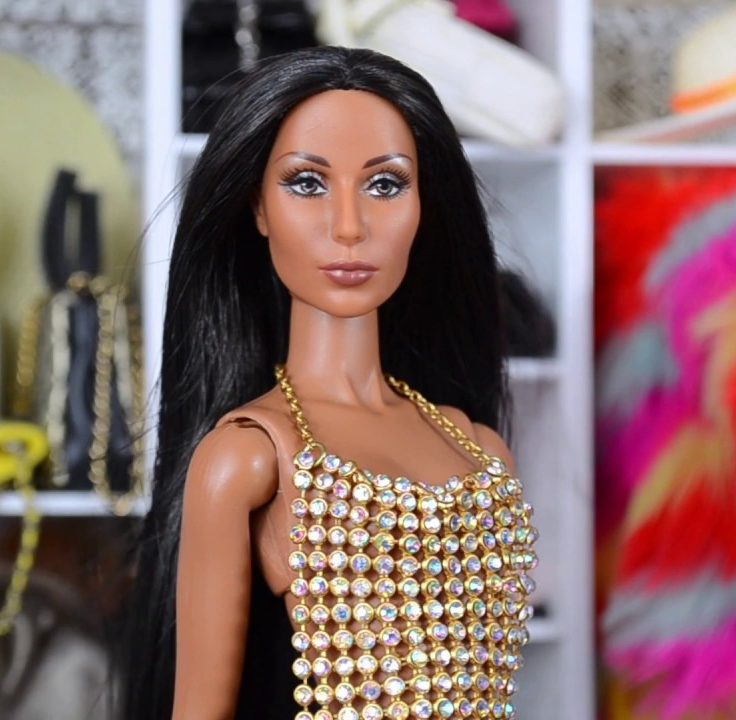 During the 1970s, the Sonny and Cher Show was a must-watch for every family, sometimes drawing more than 30 million viewers an episode. This popularity was due in large part to Cher’s wardrobe choices, since she would wear outrageous designer gowns to the tapings of each episode.

This led to the creation of a Cher doll, which immediately became a hot ticket item. In fact, Cher’s ultra-long hair and fabulous fashion made her such a popular doll that, in 1976, she even topped Barbie’s sale figures.

3. She became the ‘Queen of Infomercials’ in the 90s 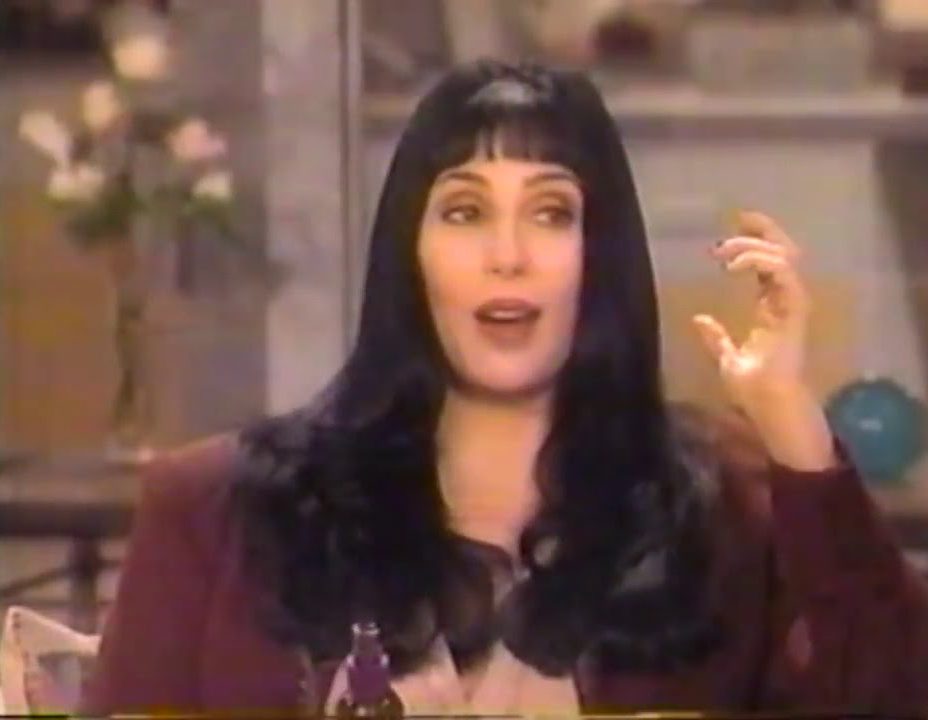 Life as an actor and musician isn’t easy, and Cher was naturally worn out by the start of the 90s. Worse, she contracted the Epstein–Barr virus in 1991 and was forced to slow down and even change direction, taking on work presenting infomercials to pay the bills.

The shorts were an unexpected hit, and the public soon crowned her into the Queen of Infomercials. However, this success backfired, as both Hollywood agents and those involved in the music industry interpreted the move as a sign that her careers at the top of the charts and box office were over. 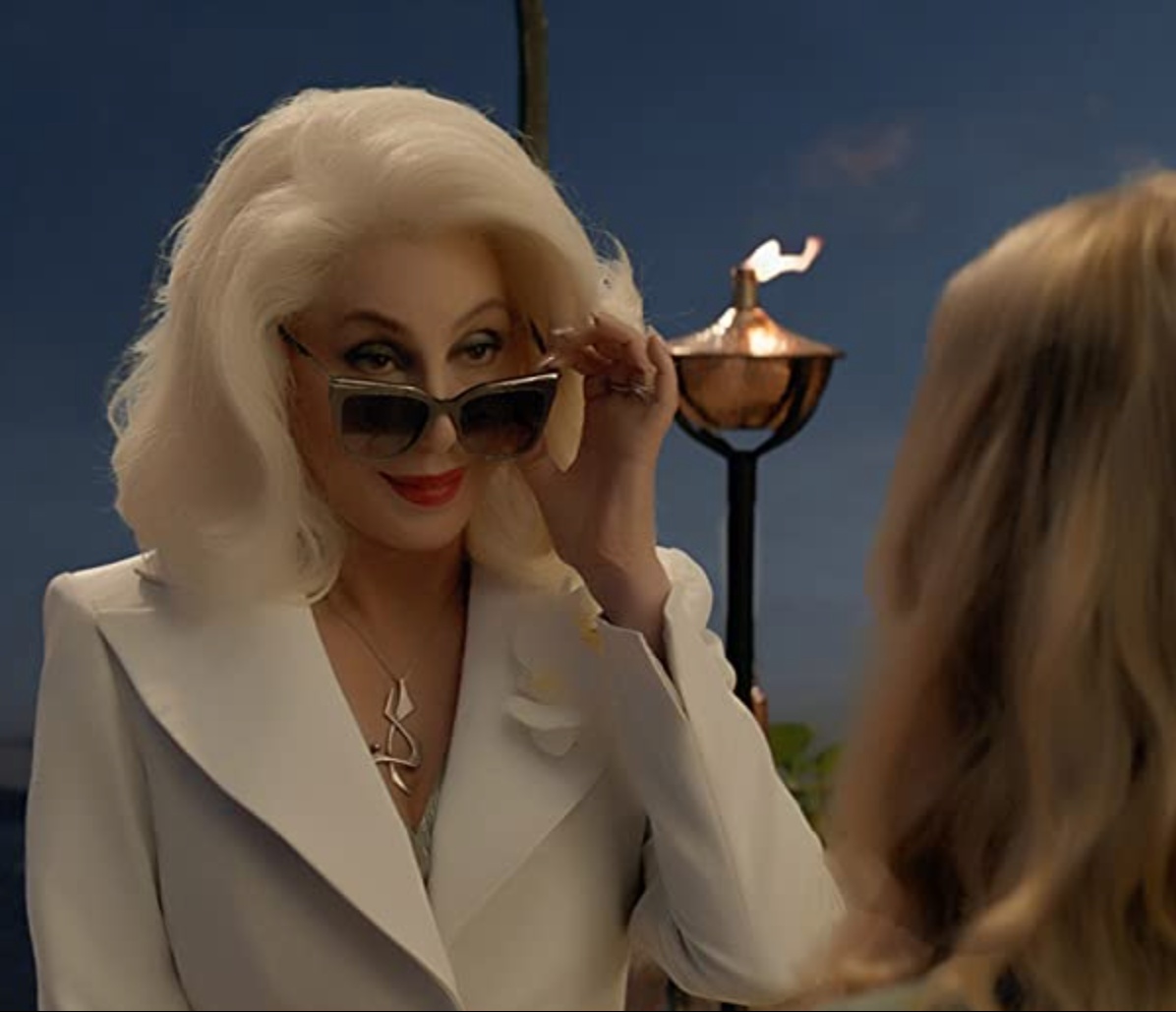 When Cher released Believe in 1999, it could have been just another single, if it wasn’t for one element that set it apart. Cher’s distinctive, heavily distorted vocals ensured that the track soon became iconic.

The unique vocals were a result of auto-tune, which – used more sparingly – is now a staple of modern music production. Back then however, it had never been used to change a singer’s voice so drastically. This heavy use would become known as the ‘Cher Effect.’

1. She once stopped a mugging alongside Meryl Streep 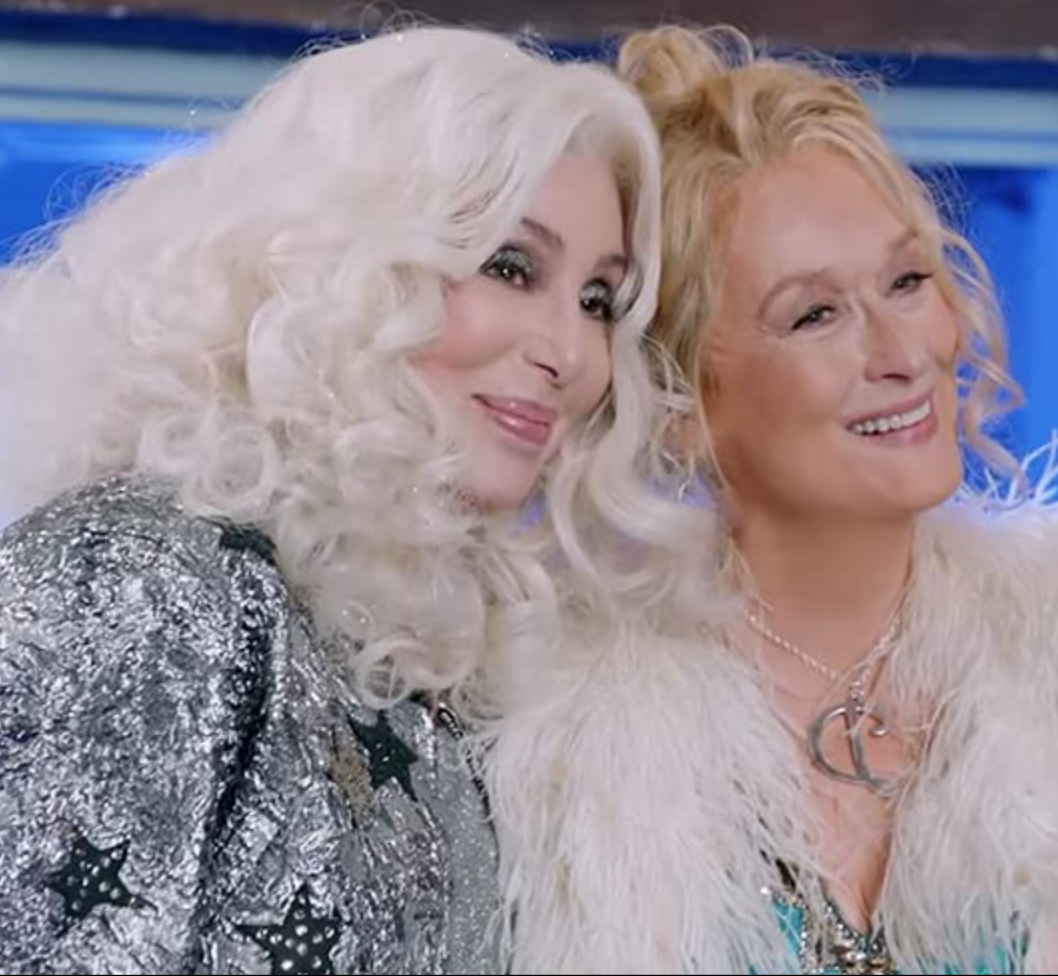 Whether you’re rewatching Meryl Streep in The Devil Wears Prada or sitting in the crowd at a Cher concert, it’s hard to deny that both women seem like superheroes. However, it turns out that both women have that same world-saving quality even when they’re not in costume and make-up, and not playing a part at all.

While shooting Silkwood in New York City, the pair were walking down the street together when a mugger attacked a nearby woman. The celebrities immediately leaped into action. While Cher made sure the victim was safe and okay, Streep allegedly chased down the attacker until he was out of sight, giving the victim a completely unbelievable story to tell in the process.