Yaphet Kotto, the actor best known for his Bond villain role in Live and Let Die, has passed away at the age of 81. 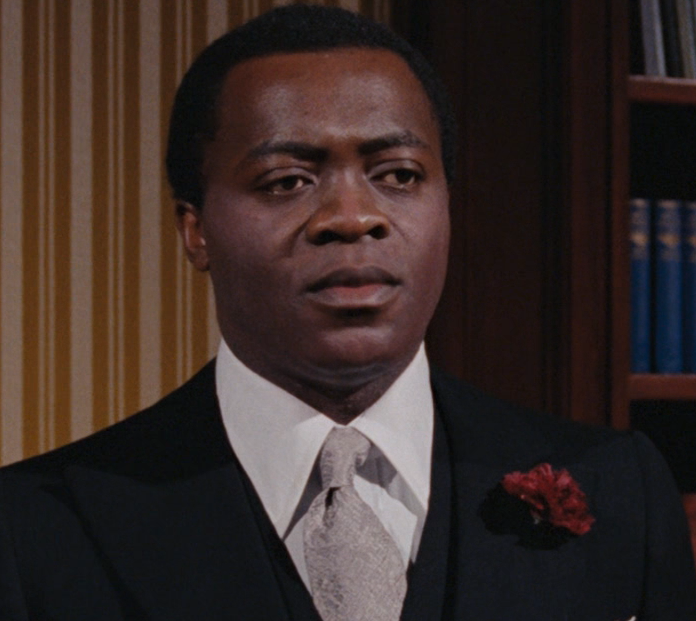 The actor’s widow Sinahon Thessa made the news public with a social media post, stating that he had passed away on Monday at the couple’s home in the Phillipines. No cause of death was given.

Kotto’s widow wrote, “You played a villain on some of your movies but for me you’re a real hero and to a lot of people also. A good man, a good father, a good husband and a decent human being, very rare to find.” 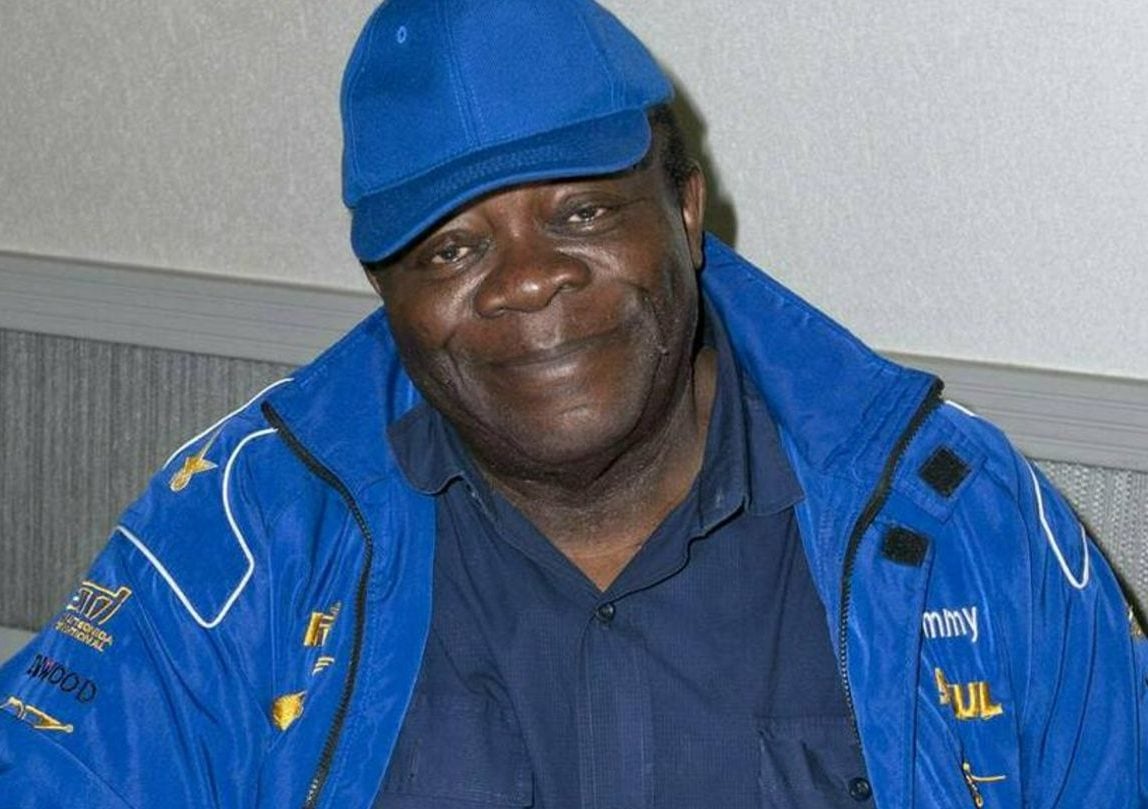 “Rest in Peace Honey, I’m gonna miss you everyday, my best friend, my rock. I love you and you will always be in my heart. Till we meet again!”

Born November 15, 1939 in New York City, Kotto was a member of the illustrious Actors Studio and made his professional acting debut in a stage production of Othello, aged just 19. 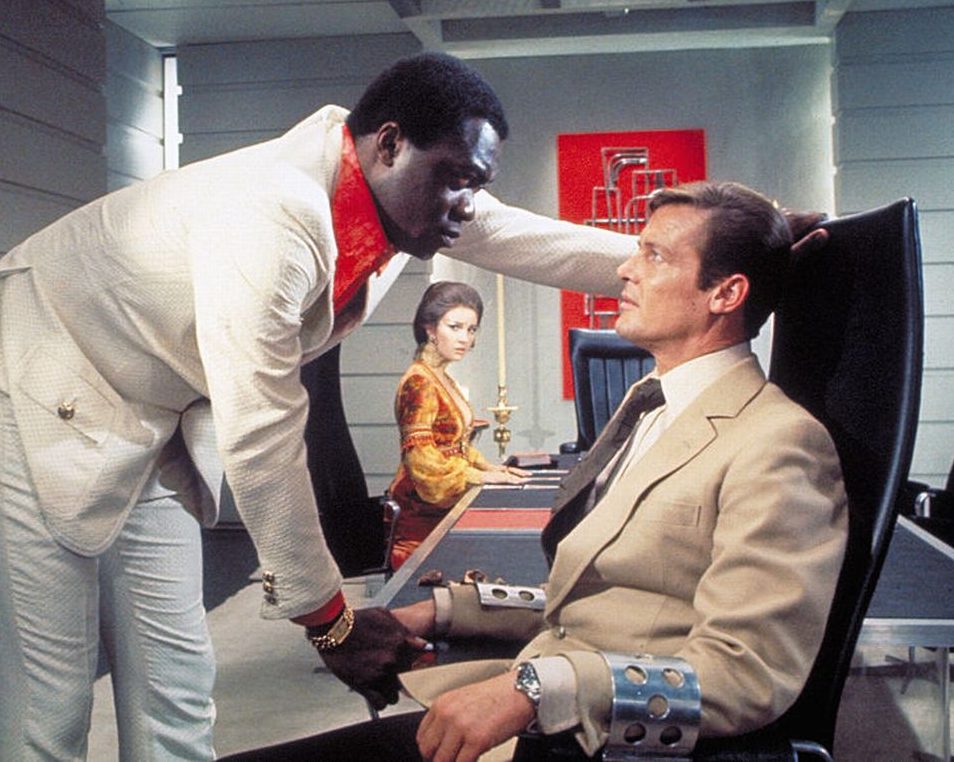 He worked his way up in film and TV roles in the 60s, before landing the role that really launched him in 1973: Katanga, the first black James Bond villain, opposite Roger Moore in his 007 debut Live and Let Die. 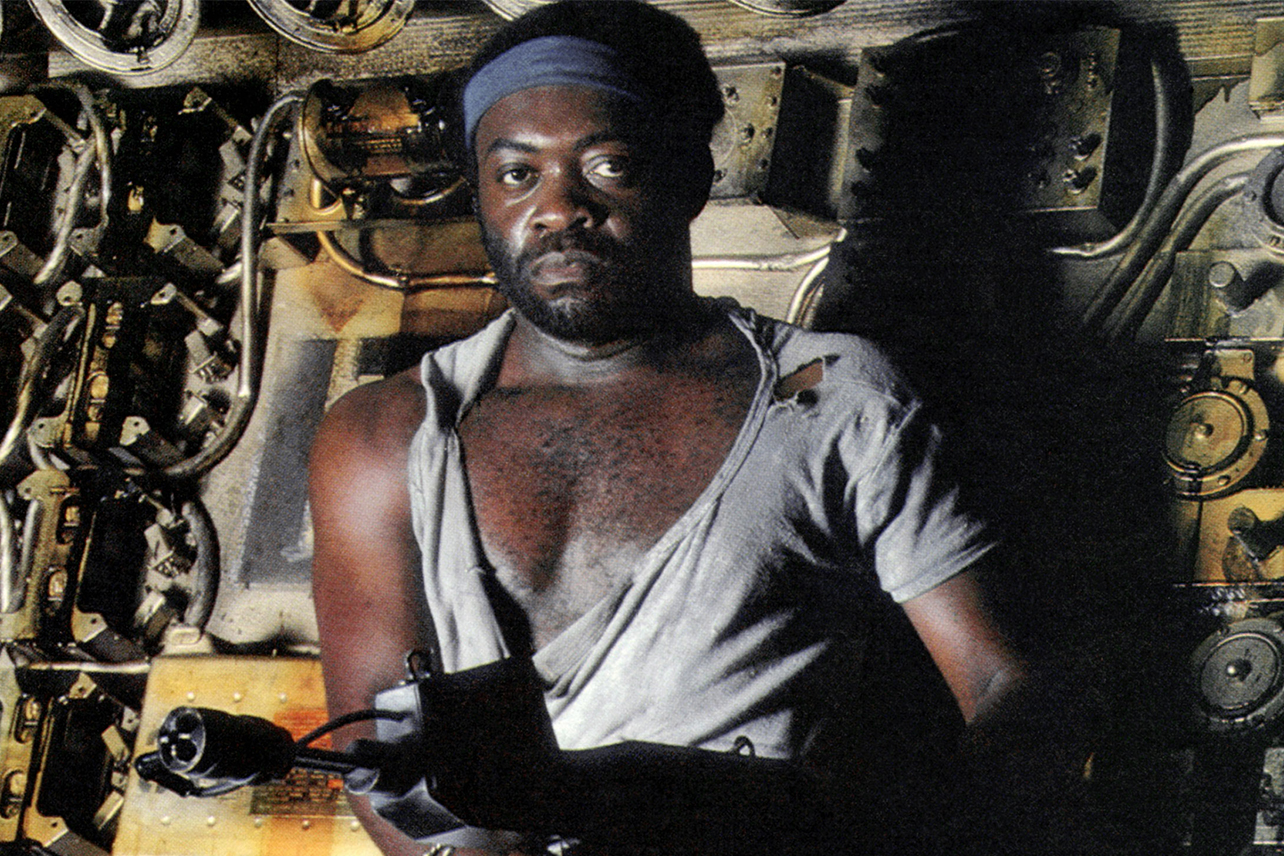 Later, he appeared as Al Giardello in 122 episodes of TV series Homicide: Life on the Street. Although he hadn’t made a movie since 2008, his widow says he was still receiving offers of work in recent months, including roles in an undisclosed Tom Cruise project and the next G.I. Joe movie.

Kotto is survived by his wife and six children, to whom we extend our deepest sympathies.