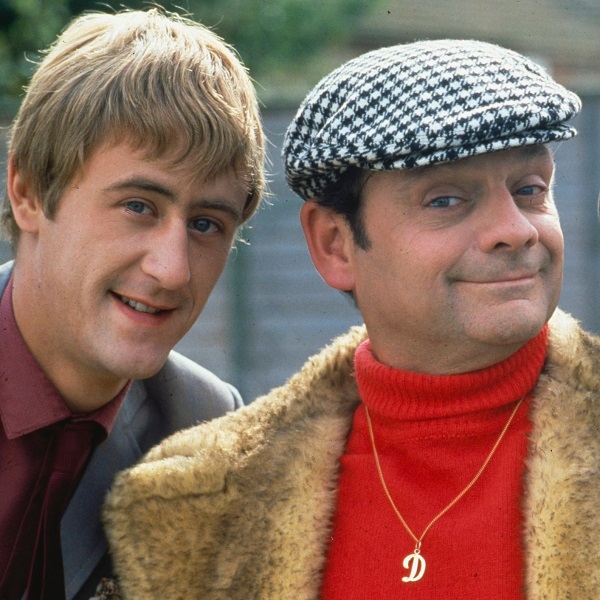 Only Fools And Horses

Britain produced more than its share of memorable sitcoms in the 80s, but surely none proved as popular or stood the test of time quite so well as Only Fools and Horses.

Following Lennard Pearce’s death in 1984, Buster Merryfield was introduced as Uncle Albert, and in 1988 Del Boy and Rodney got love interests in Raquel (Tessa Peake-Jones) and Cassandra (Gwyneth Strong). The supporting cast was filled out with such memorable characters as Trigger (Roger Lloyd Pack), Denzil (Paul Barber) and Boycie (John Challis).

The uniquely working-class British sensibility of Only Fools and Horses won over audiences nationwide, and the show became a national institution with a wealth of iconic catchphrases, among them “Next year, Rodney, we could be millionaires!” and “you plonker!” One particularly memorable scene – Del Boy falling through the bar – has been repeatedly declared the funniest moment in TV history. When the show’s initial run came to an end in 1996, the series finale was the most watched British sitcom episode ever, with over 24.3 million viewers.

16 Christmas special episodes were produced before Only Fools and Horses shut up shop for good in 2003. It’s since spawned Boycie-based spin-off The Green Green Grass and prequel Rock & Chips, as well as inspiring a West End musical.