How many times have you watched your favourite 1980s TV shows over the years?

From The A-Team to Challenge Anneka, from CHiPs to Grange Hill, we all know the stories and characters like the back of our hands. Or do we?

Today, we’re looking to educate you with 17 completely shocking revelations about some of your favourite childhood TV shows, and we suspect that some of the following insights will surprise you rather a lot. 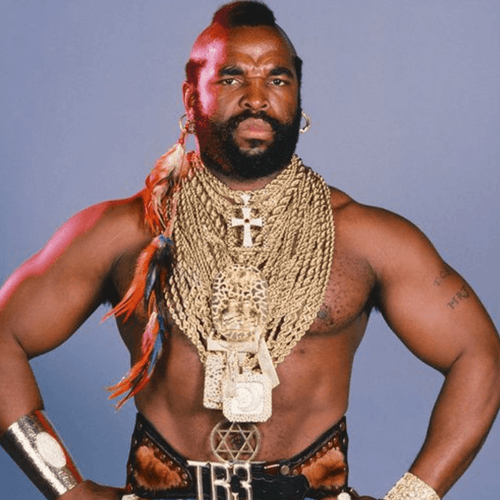 Although Mr. T himself has often said “I pity the fool”, believe it or not, the line never came from an episode of The A-Team. He did however often refer to people as “fools” or “suckers”.

Not only that, but the character of BA has a number of different names in countries around the world. For example, in Spanish speaking countries he is ‘MA’ (Mala Actitud) and in Italy he is ‘PE’ (Pessimo Elemento).

16. Two episodes were originally shown in the wrong order by mistake 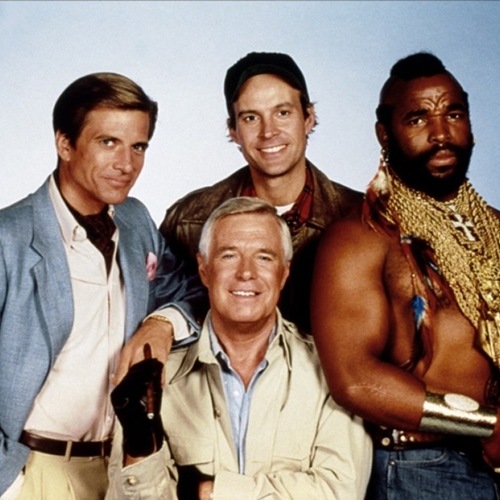 The A-Team series finale episode ‘The Grey Team’ was accidentally shown as the penultimate episode, with the first part of the finale, called ‘Without Reservations’, shown as the last episode.

Whoops! The episodes were shown in the correct order in reruns, but did you notice anything amiss when you first watched the show?

15. The ‘here’s one I made earlier’ items were NOT created by the show 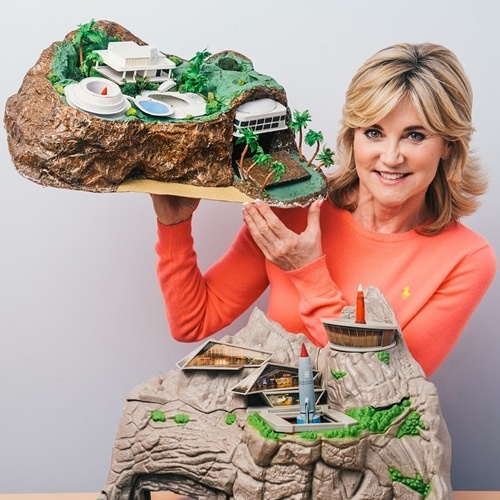 We find it hard to believe that Blue Peter would ever lie to us, but the truth is that they were indeed telling fibs for years, because the ‘ones they made earlier’ items were initially not created by the show at all!

Because a housewife called Margaret Parnell sent in the first idea for the ‘here’s one I made earlier’ section way back in 1963, and then spent nearly 40 years devising more than 700 items.

14. The garden was vandalised by a future England footballer 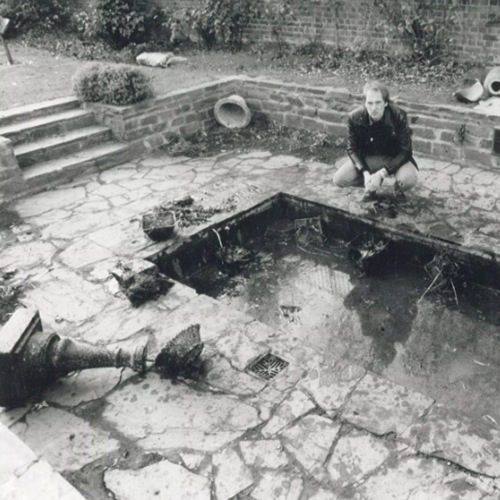 Very sad times were had when a gang, which included now-former England footballer Les Ferdinand, vandalised the Blue Peter garden.

What made it even worse was presenter Janet Ellis explaining what had happened like she was telling us that our grandmother had died.

13. The lead pair did NOT get on in real life 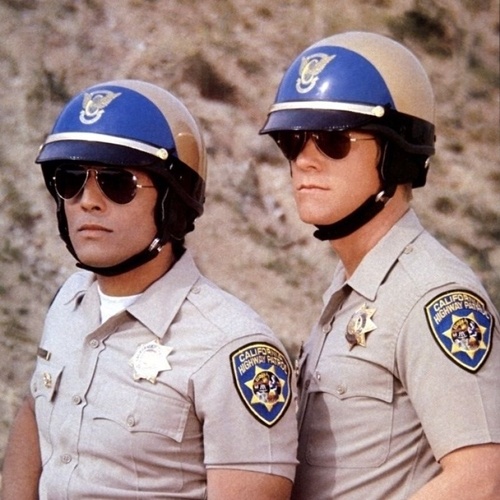 Despite the friendship and chemistry between Ponch and Jon in the brilliant show CHiPs, in real life Erik Estrada and Larry Wilcox did not always get on well at all. Wilcox also fell out with producers as he believed that favouritism was always being shown to Estrada. This meant that he didn’t return for the final series, and was replaced by Tom Reilly.

Not only that, but during the 5th series, Estrada went on strike during a dispute about pay. This meant there were seven episodes where he didn’t appear at all and was replaced by Officer Steve McLeish, who was played by Bruce Jenner.

12. Real life CHP officers do NOT ride in pairs 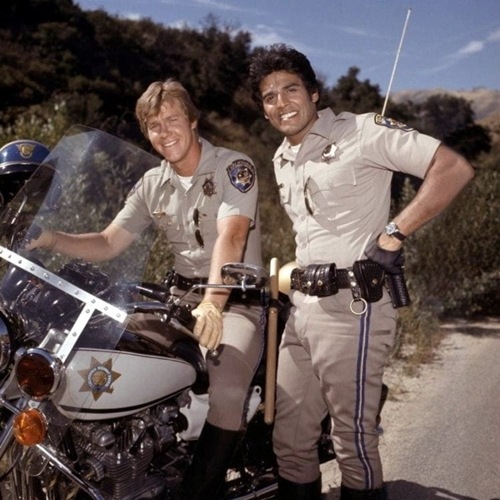 Bizarrely, real life California Highway Patrol Offices hardly ever ride in pairs, so the show’s makers had to come up with an inventive way to explain why the Officers in the show did.

They did this by initially having Ponch on probationary status with Jon as his field Officer. But very soon this plot line ended and they simply stayed in a pair without explanation!

11. The theme tune was also used for another show 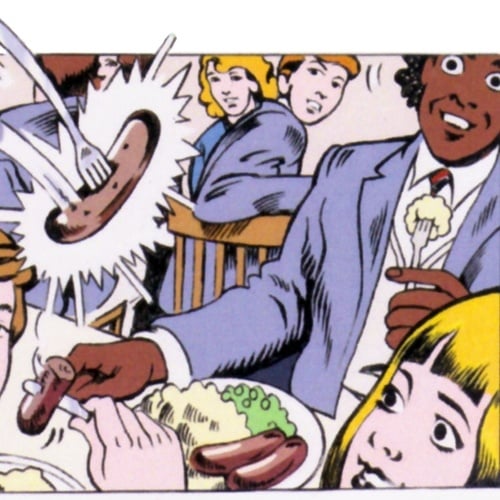 It may seem sacrilege to suggest that a theme tune as popular as Grange Hill’s could be used in another completely different show, but that was indeed the case.

Because the quiz show Give Us a Clue used the same piece or music for its theme tune, but be fair it used a very different arrangement of the song. And by the way, Grange Hill used it first!

10. We NEVER learned how some of the characters got their nickname 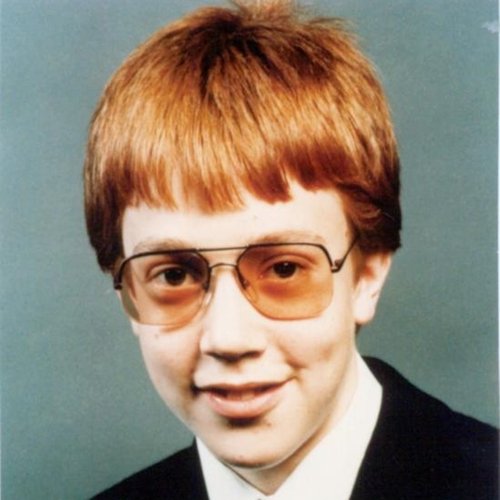 John Holmes starred as Luke ‘Gonch’ Gardner for five series, but we never found out how Gonch got his nickname.

It was also never explained how Douglas Patterson (played by Peter Moran) came by the nickname ‘Pogo’.

Star Trek: The Next Generation

9. One of the episodes was banned 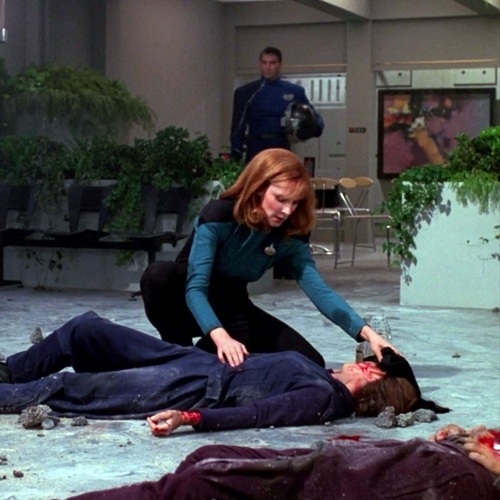 You may think you know everything there is to know about Star Trek: The Next Generation, but can you tell us which episode was banned in both the UK and Irelend?

It was the episode ‘The High Ground’, which was banned due to it making a prediction that Ireland would be reunified in 2024 after a terrorist campaign. It was eventually shown in 2007, although unsurprisingly, it is still to air in Ireland itself.

8. It should have run for an extra series 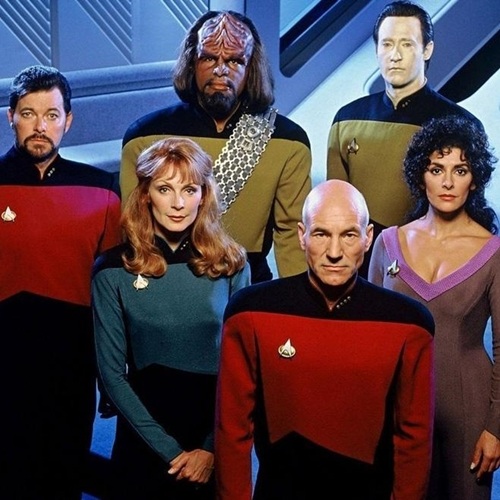 All of the main The Next Generation cast members were contracted for eight series, so it may be considered strange that Paramount decided to end the show after series seven.

The studio wanted to focus on making Next Generation films instead, and believed that they would have been less popular had the show still been on TV.

7. They REALLY messed up some of the projects 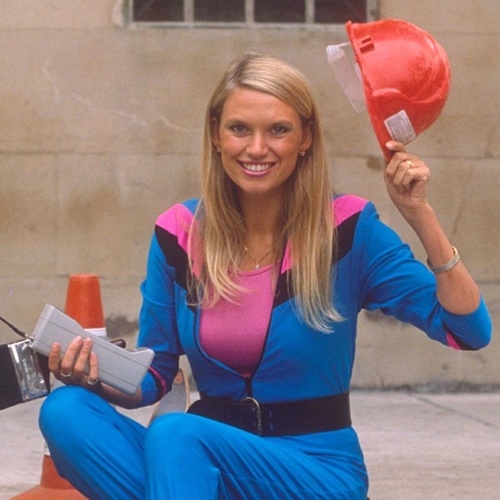 We all loved watching Challenge Anneka, but the truth is that some of the completed projects needed repair in the months and years following the show.

Examples included the White Horse landmark in Dorset, and a Children’s Playground that was found to be unsafe so had to be closed and renovated.

Only Fools and Horses

6. Millennials are calling it racist 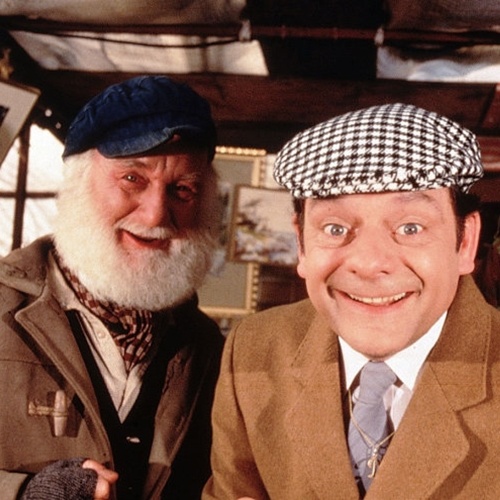 As reported by LADbible, millennials viewing episodes of Only Fools and Horses on Netflix have taken to Twitter to express their disgust, calling it ‘shocking’ and ‘racist’.

One viewer tweeted “Watched an old episode of Only Fools & Horses last night. And, well…It’s a *bit*massively f*cking racist, innit?” Another person commented “Didn’t notice it at the time but Only Fools and Horses was racist as f*ck. Looks quite shocking when you watch it now.”

5. It was nearly called Readies 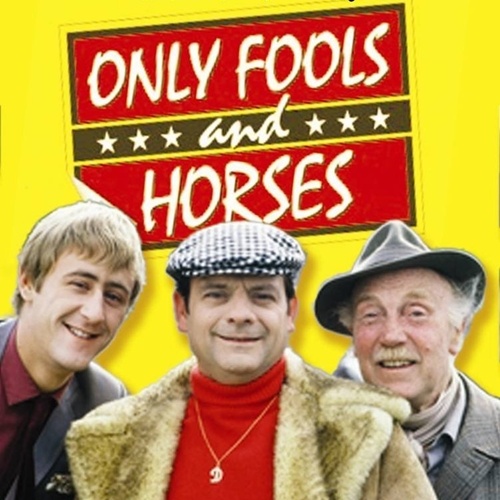 Only Fools and Horses’ creator John Sullivan originally gave the show the title ‘Readies’, but thankfully he eventually came up with the title that we know and love.

Only Fools and Horses is actually based on the real life saying ‘only fools and horses work for a living’, which originated in a 19th-century American comedy.

4. They all shared a bed and a bath 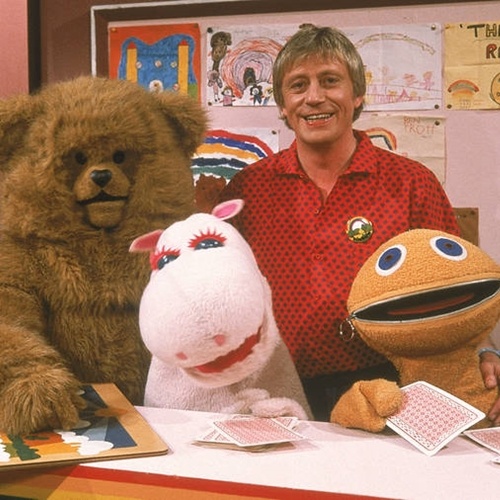 Listen, we know that Rainbow is a kid’s TV show, but watching it now there’s something not quite right about the characters sharing a bed and a bath, and what’s stranger is that Bungle would clearly never fit in the bath even if he tried.

Not only that, but the rather cute looking Bungle wasn’t the original version, and we’re not surprised they changed his look because he started out being absolutely terrifying! 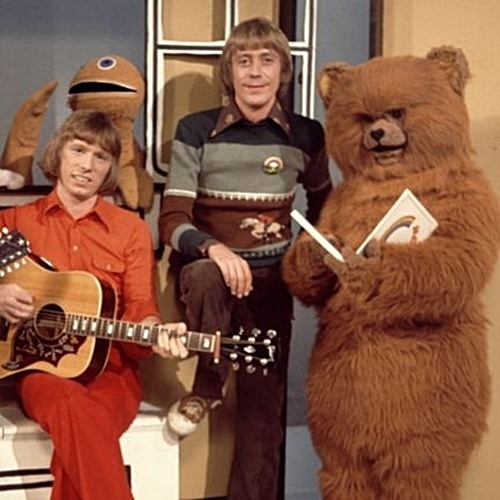 Yes, it’s absolutely true that there exists an x-rated episode of Rainbow, but the truth is that it was actually filmed by producers as a joke and then locked away, only to be discovered years later.

The episode features such classic lines as Bungle saying “Oooh, Geoffrey, we could all play with our twangers couldn’t we? Let’s play the plucking song. Rod and Roger can get their instruments out and Jane’s got two lovely maracas!” 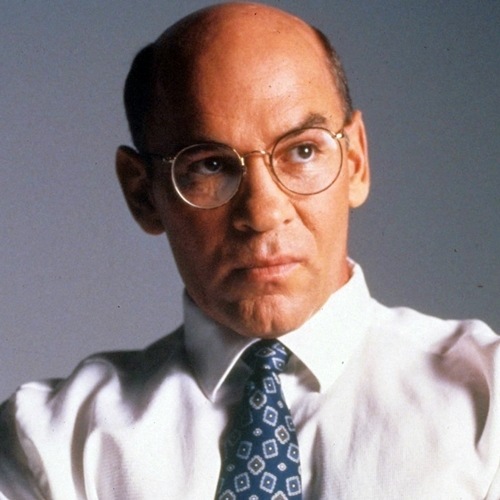 Apparently X-Files’ creator Chris Carter thought that Mitch Pileggi was only acting grumpy during his audition, but the truth is that he was just in a bad mood. Thankfully, Carter thought that his demeanor fit perfectly with the character of Walter Skinner, and he got the part!

Not only that, but Pileggi met his wife, Arlene Warren on the show. Warren was Scully’s stand-in, but did later also appear on the show as Skinner’s assistant.

1. Gillian Anderson was usually standing on a box in her scenes with Duchovny 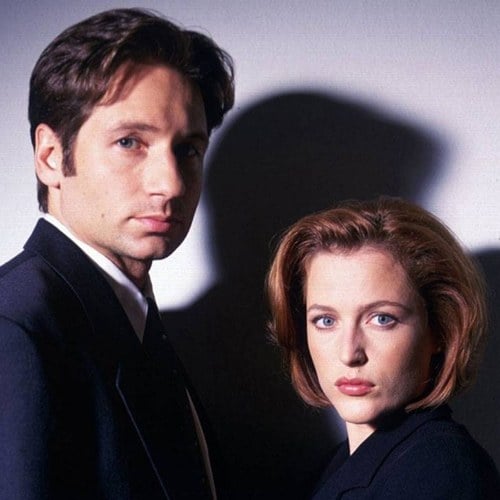 Apparently David Duchovny did a great X-Files audition but talked too slowly, leading Chris Carter to assume that he wasn’t particularly clever.

And due to a 9 inch height difference between the two leads, whilst filming scenes where Mulder and Scully were face to face, Gillian Anderson often had to stand on a box!