We all love to laugh, and that was definitely no different when we were growing up during the 80s and early 90s. And during our childhood, one of the best ways to encourage a bit of humour was to sit down and watch one of the many brilliant comedy shows that were available for us to view on our family TV sets.

It’s only in retrospect that we can see how blessed we were by the amount of quality comedy we had at our disposal, and it’s been a difficult task to compile a list of just ten shows.

So below for your viewing pleasure, are 10 comedy TV shows we all loved watching as kids.

10. Only Fools and Horses 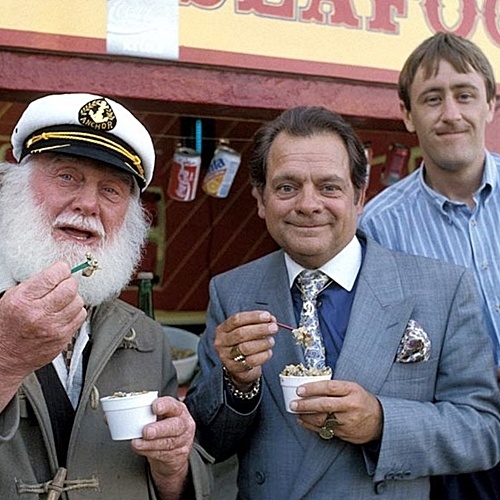 There was only one show we could start with, because Only Fools and Horses is one of the defining comedy shows of our youth.

Watching episodes or even short clips still makes us laugh decades later, especially the ones that involve chandeliers or leaning against pub bars! 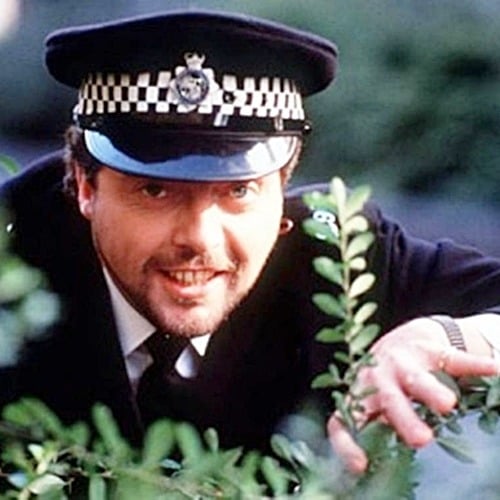 Everyone kept an eye out for the late Jeremy Beadle during our childhood, because you never knew when he would be ‘about’!

Beadle pulled some legendary pranks on members of the unsuspecting public, and many an f-bomb had to be bleeped so the show could keep its early evening family slot. 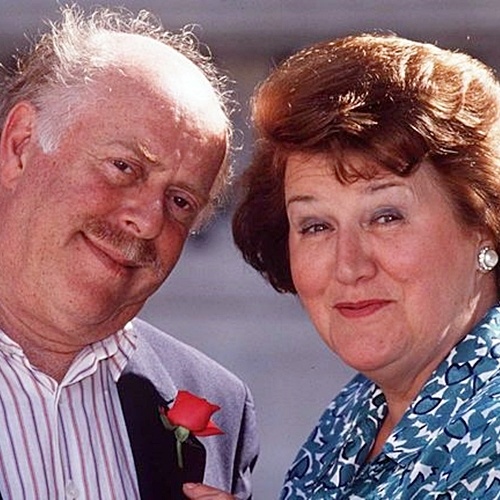 Getting us all familiar with using the phrase “yes dear,” the relationship between Hyacinth and her long suffering husband Richard is something we can all relate to.

It may be a few decades old, but Keeping Up Appearances has been, and always will be, an absolute classic.

7. The Cannon and Ball Show 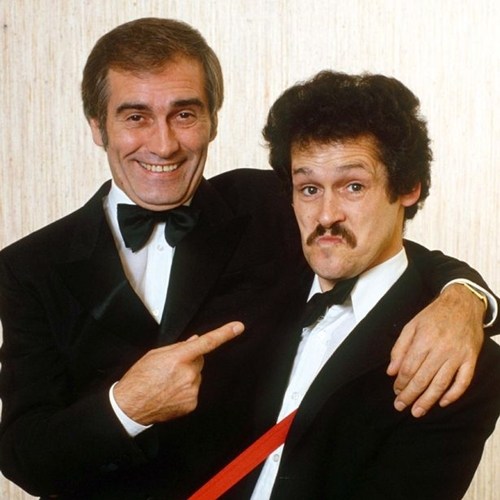 They may be a double act that people below a certain age won’t even have heard of, but those you who are old enough will remember how brilliant Cannon and Ball were.

The Cannon and Ball Show was a Saturday evening show dedicated to the duo, and we for one absolutely loved it. 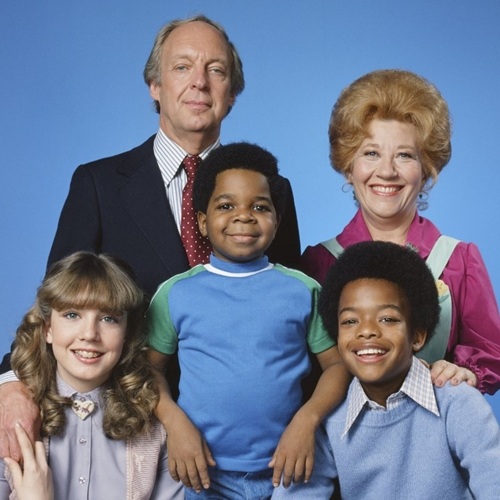 It was one of the very best American sitcoms of our childhood, but unfortunately the true stories behind some of the cast member’s lives was far from funny. 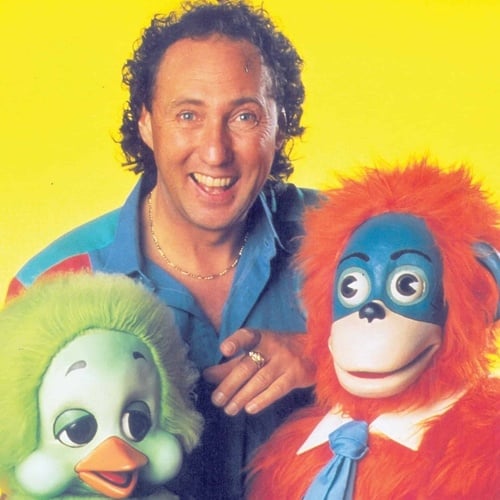 “I wish I could fly, right up to the sky, but I can’t” said Orville the duck, who was just about the cutest thing in the whole world world when we were kids.

Orville was of course berated by the cheeky monkey Cuddles, and the legend that is Keith Harris provided the ventriloquism (although to be honest, we probably didn’t realise that until we were at least eight years old!) 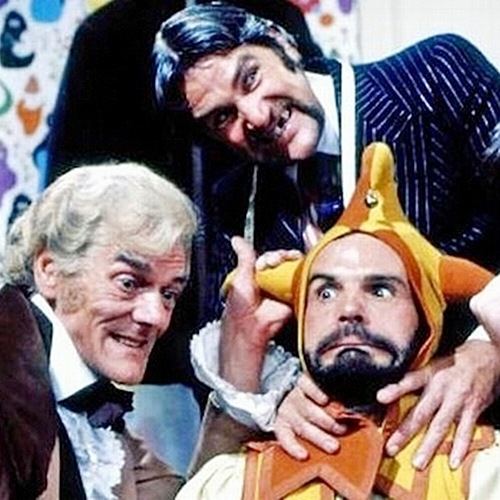 Now this is a show we bet many of you had forgotten you even watched, and we suspect one mention of it has transported you right back to your youth!

Rentaghost followed the escapades of a business that rented out, yes you’ve guessed it… ghosts, and considering it was a children’s TV show, it was pretty damn hilarious.

3. Saved By The Bell 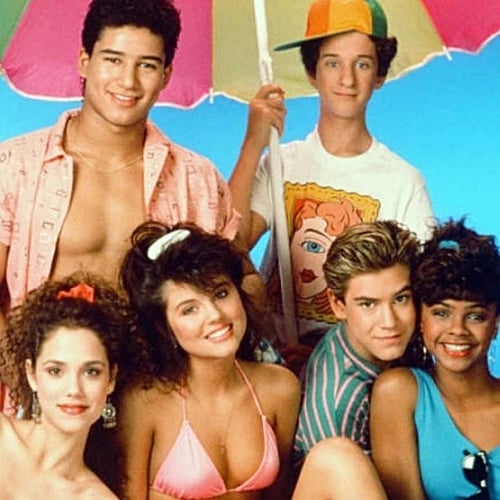 Saved by the Bell was on our TV screens when we were slightly older, but that didn’t stop us loving it right from the very first episode.

Whether you preferred Mark-Paul Gosselaar or Tiffany Amber-Thiessen, it had someone for everyone, and it was often pretty hilarious too. 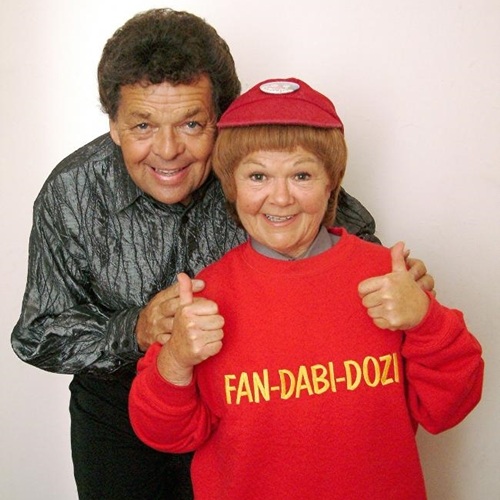 They had lots of ‘fan-dabi-dozi’ catchphrases, and even released a rather catchy music album, which we owned and listened too regularly of course! 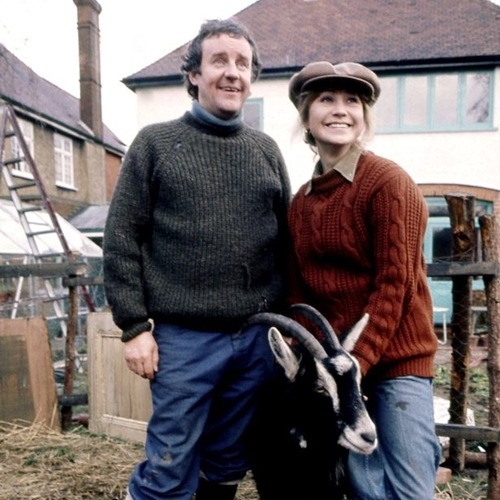 The Good Life may have originally aired before many of us were old enough to watch it, and if we’re honest, it was our parents who were the primary fans in our household.

However, you didn’t have to watch it for long to appreciate how great it was, and it did of course help that it starred many a dad’s favourite actress Felicity Kendall.