Before Steven Spielberg took us to Jurassic Park, the legendary filmmaker first tackled dinosaurs as the producer of The Land Before Time. Directed by Don Bluth, this 1988 animated adventure centres on an orphaned Apatosaurus named Littlefoot who befriends a number of other young dinos, and together they struggle to stay alive in a harsh prehistoric world. Here are some facts about the beloved family film that you might not have known.

10. Child actress Judith Barsi was murdered before the film was released 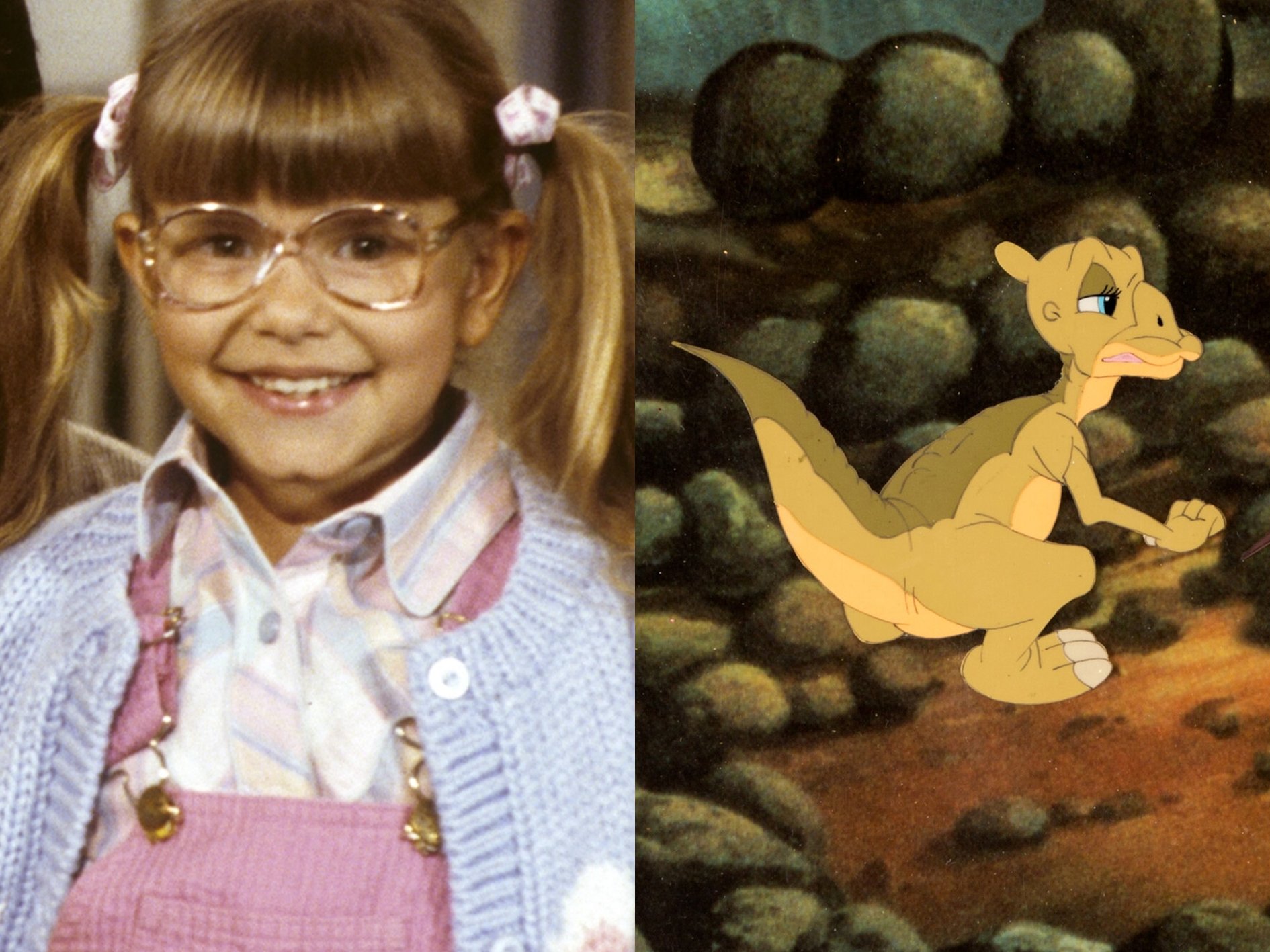 In a very sad turn of events, Judith Barsi who played the voice of Ducky was tragically murdered by her father four months before the film was released, she was aged just 10 at the time.

In reference to the film and the character that she played, Ducky’s famous line “Yep! Yep! Yep!” on was carved on the child actor’s headstone.

9. It was produced by George Lucas and Steven Spielberg 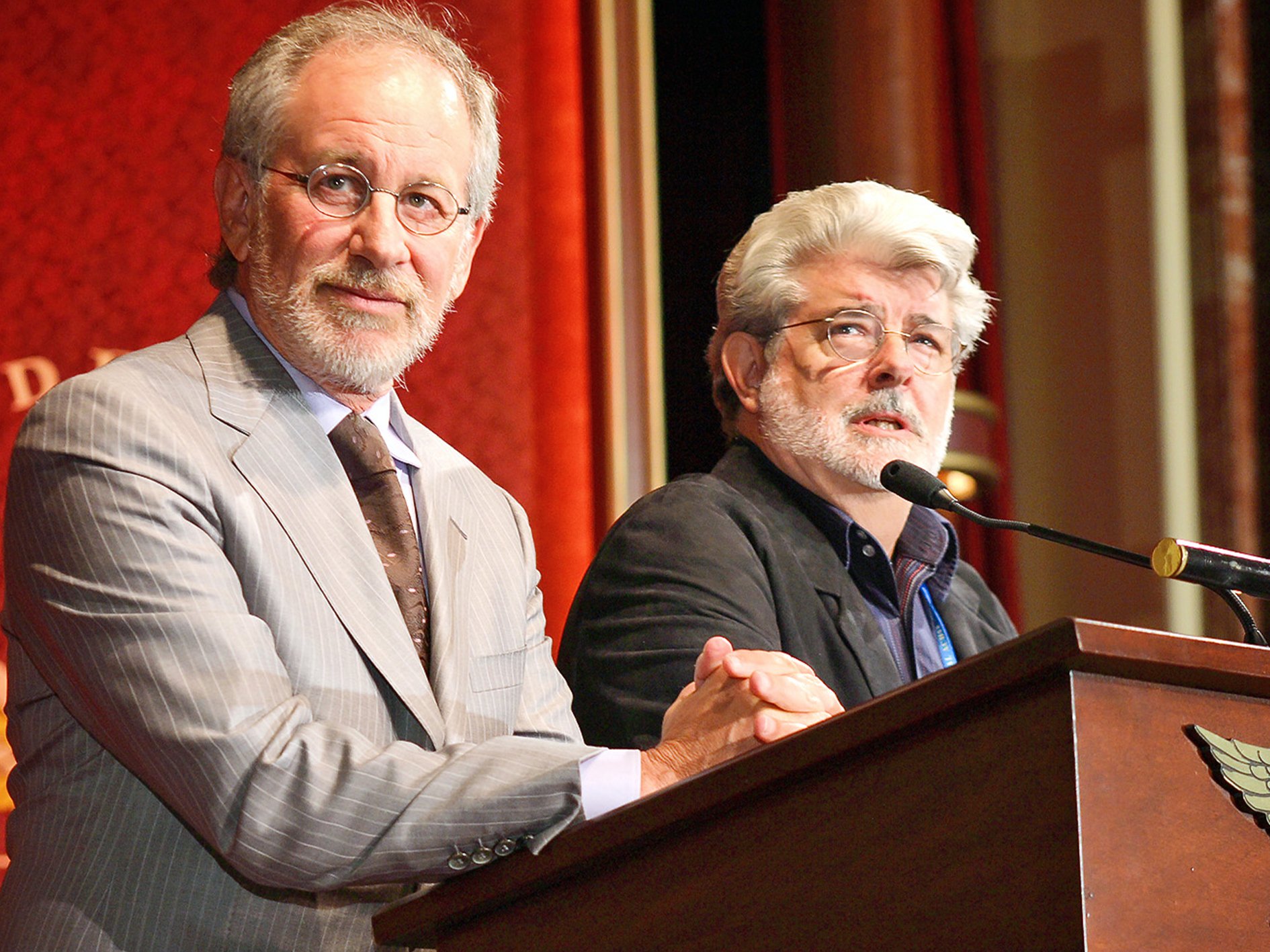 The Land Before Time was directed by Don Bluth, a former Disney animator who went solo in the early 80s and enjoyed hits with The Secret of Nimh and An American Tail. The latter of these was produced by Steven Spielberg, then at the height of his success.

The Land Before Time was Bluth and Spielberg’s second collaboration. Another 80s mega-producer joined the team in George Lucas, the powerhouse behind the Star Wars franchise and Spielberg’s Indiana Jones movies.

8. It was originally going to feature no dialogue 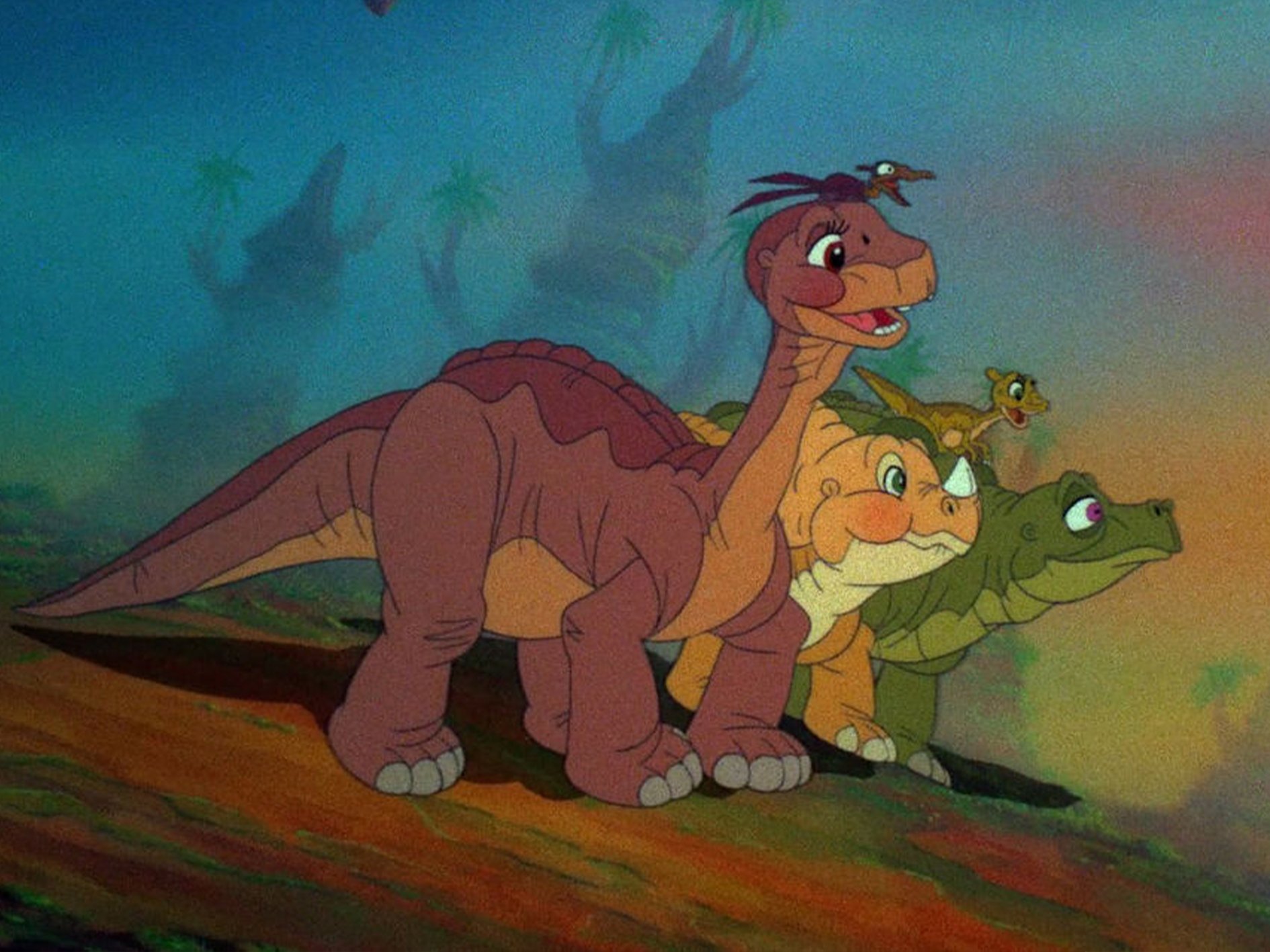 George Lucas and Steven Spielberg initially wanted the film to have an orchestral score and no dialogue, similar to the Rite of Spring sequence in Disney’s Fantasia.

However, it was eventually agreed that the film would be more appealing to children if it featured traditional characters and voice acting.

7. The original cut was darker and scarier 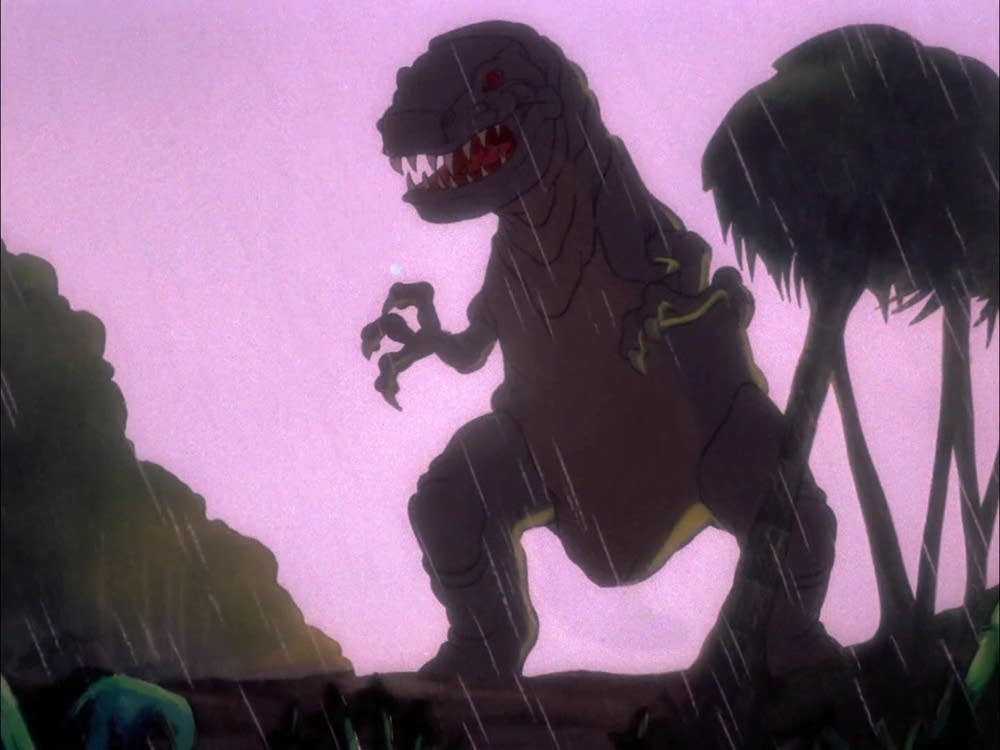 The original cut of The Land Before Time was about 10 minutes longer, and featured scenes of peril involving a T-Rex which were liable to get the film a PG rating, rather than the expected G.

A few years earlier, Disney had suffered an expensive flop with their first PG-rated animated film The Black Cauldron. Fearing a similar box office bomb, Spielberg and Lucas insisted on cutting the darker scenes out of The Land Before Time to keep it suitable for younger viewers.

6. Director Don Bluth clashed with Spielberg and Lucas over the cuts 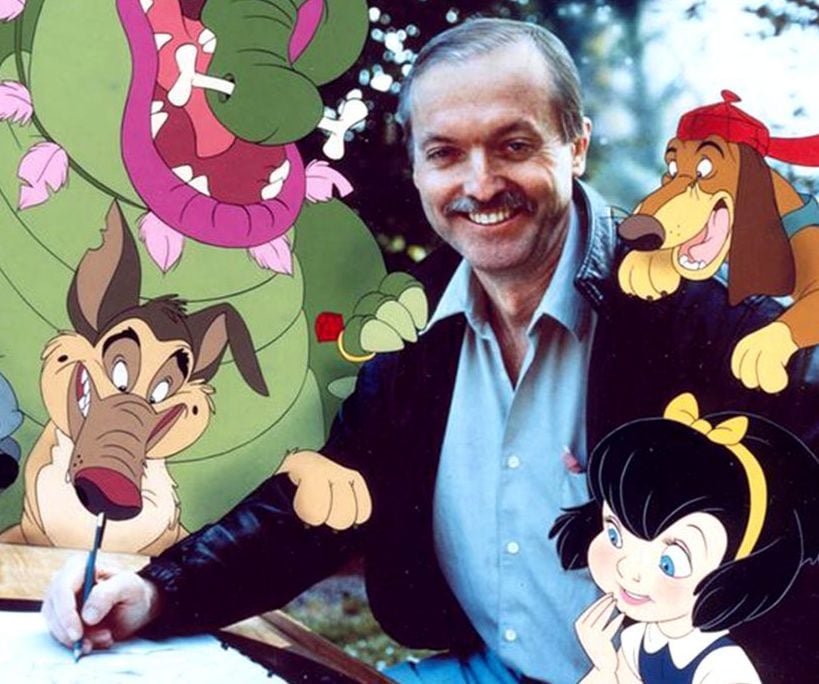 Director Don Bluth wasn’t happy with demands on toning down his film, and by all accounts put up a fight to keep the offending scenes. However, Spielberg and Lucas carried a great deal more clout in Hollywood than Bluth, leaving him no choice but to comply.

There are rumours that Don Bluth still has the original cut of the film, but these have never been proven and it is unclear if this cut will ever be seen.

5. Bluth would not work with Spielberg or Lucas again 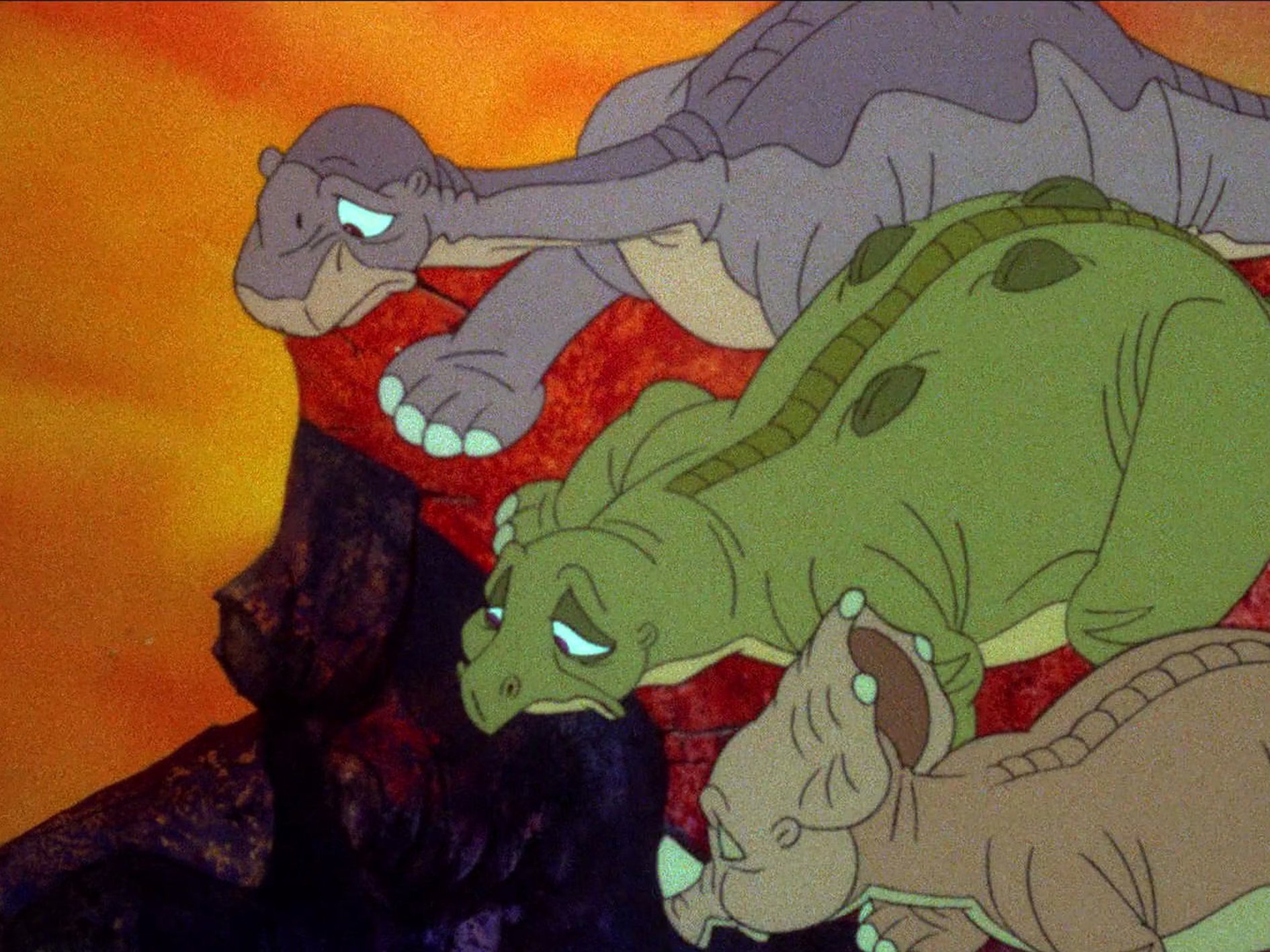 It seems likely that behind the scenes tensions on The Land Before Time soured Bluth’s working relationship with his producers. The animator would direct several more successful films, but none of them were in collaboration with Spielberg or Lucas.

4. It opened on the very same day as Disney’s Oliver & Company 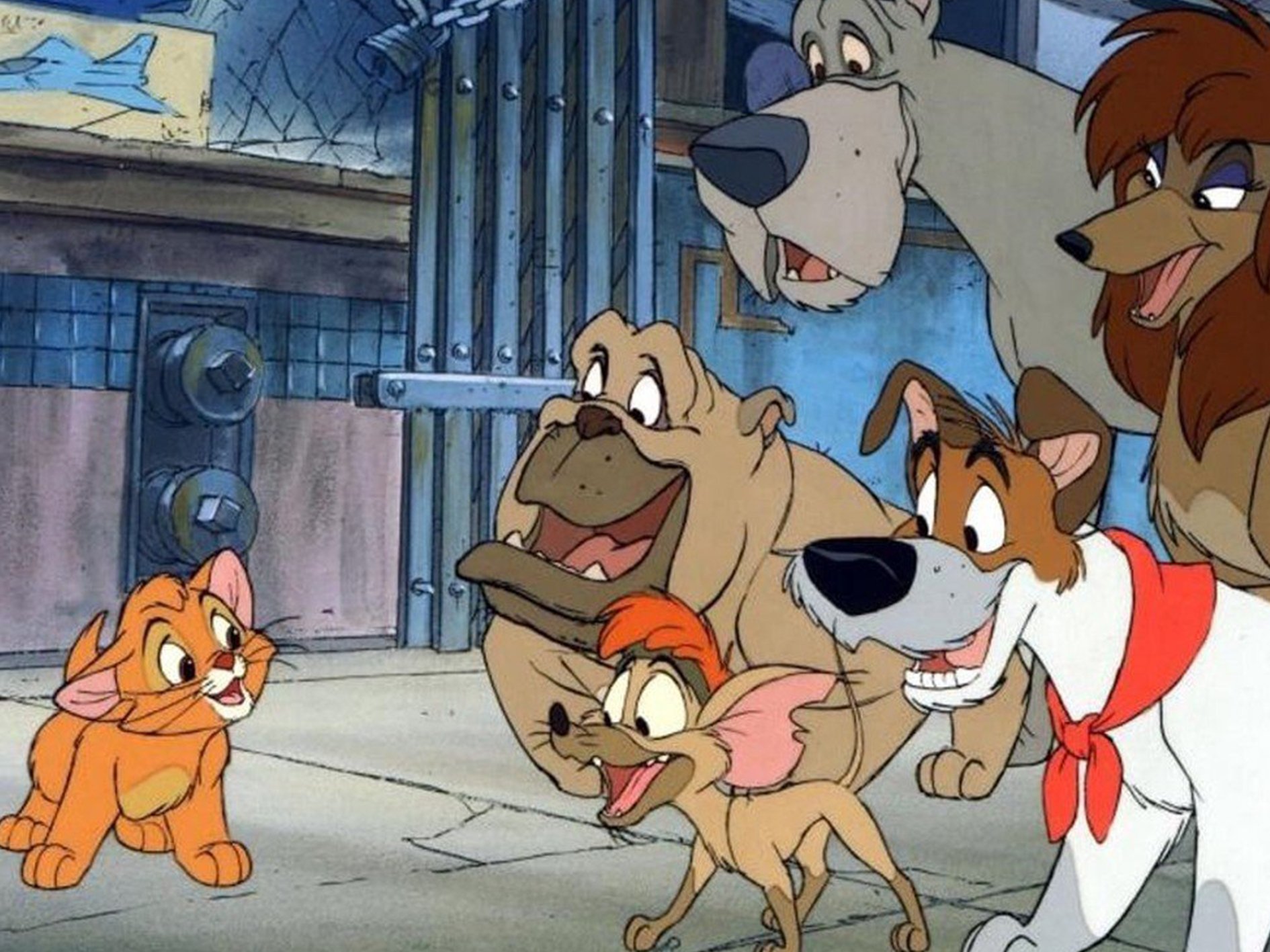 It’s easy to forget now that the 80s weren’t a great decade for animation pioneers Walt Disney Pictures, who suffered a number of flops. Even so, it was a bold move to open The Land Before Time on the very same day (November 18, 1988) as a Disney animated movie, Oliver & Company.

In the end, Oliver & Company was the more commercially successful of the two films (earning over $120 million), and the following year Disney would enjoy a renaissance with The Little Mermaid.

3. It was a big hit with both audiences and critics 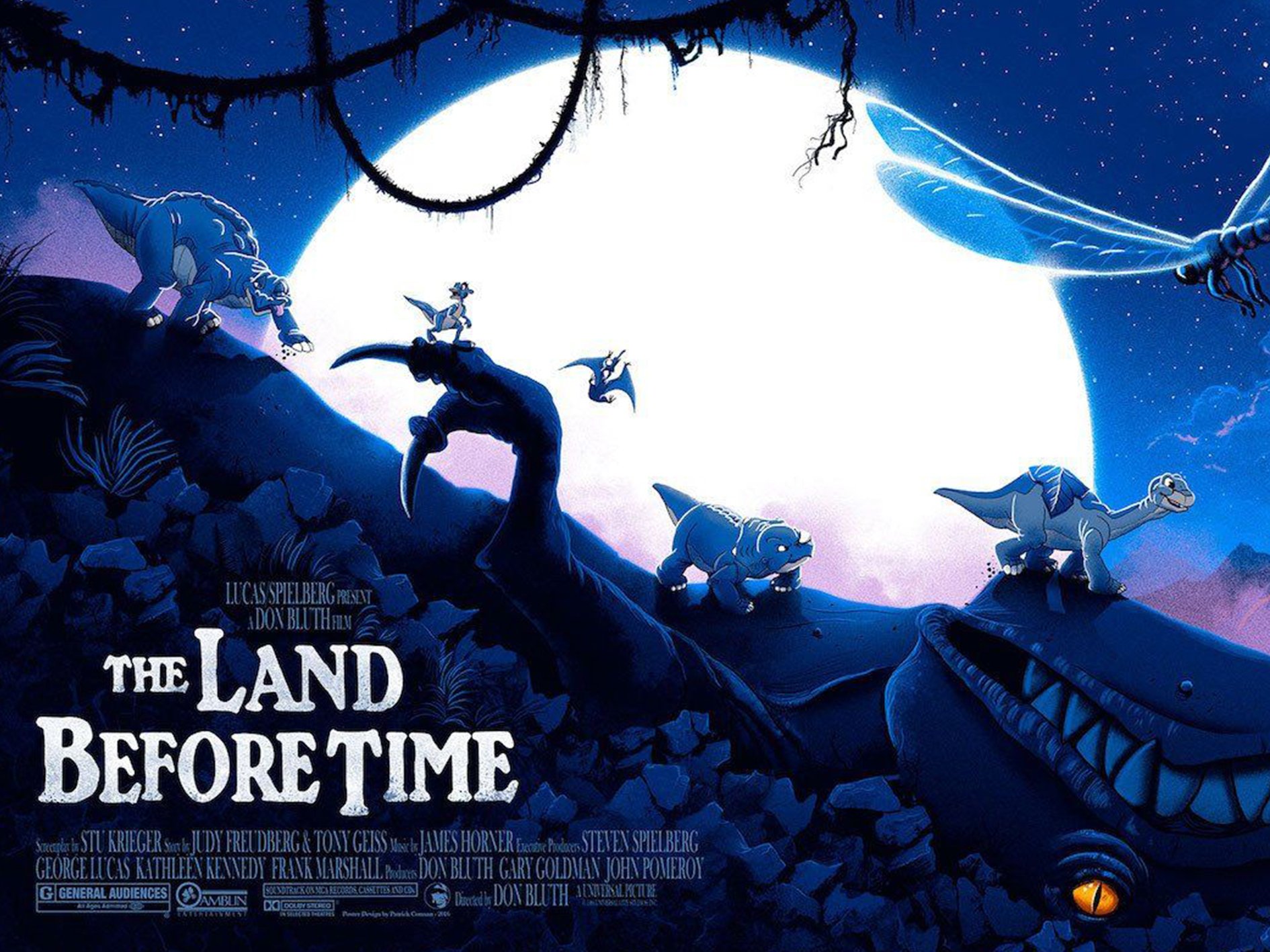 The Land Before Time might not have beaten Oliver & Company at the box office, but it still performed admirably, earning $84.5 million worldwide; a handsome return on its $12.3 million budget.

The dinosaur adventure was mostly well received by critics as well, with the influential Gene Siskel and Roger Ebert giving it their signature ‘two thumbs up’ and recommending it over Oliver & Company.

2. The film’s success prompted Spielberg to form his own animation studio 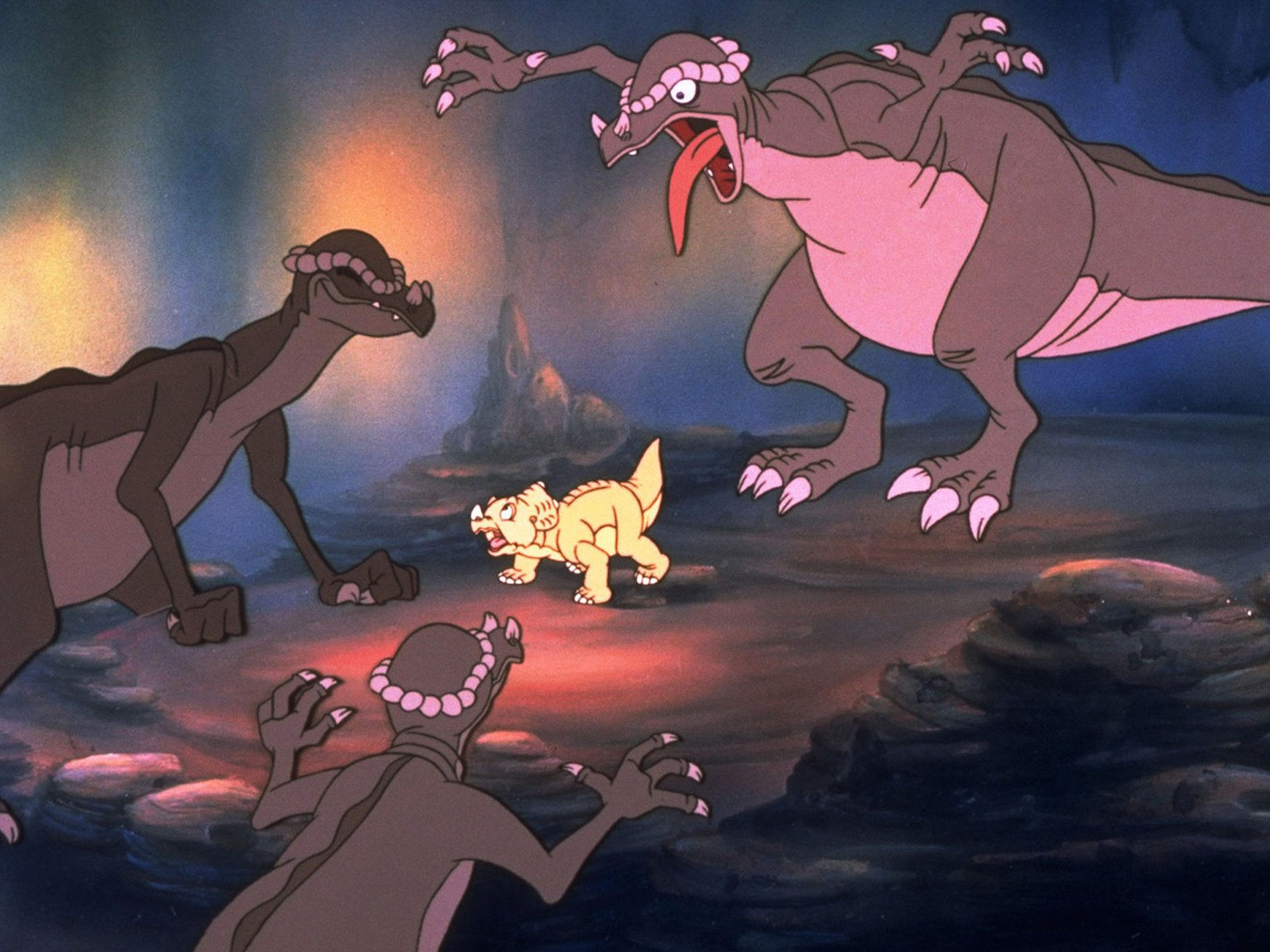 1988’s The Land Before Time was the second animated hit in a row for producer Steven Spielberg after An American Tail. This, combined with the huge success of Who Framed Roger Rabbit the same year, convinced Spielberg the time was right to found his own animation studio, Amblimation.

Unfortunately, Amblimation didn’t prove so successful, and produced only three feature films (one of them being sequel An American Tail: Fievel Goes West) before shutting up shop in 1997.

1. It launched a long-running straight to video franchise 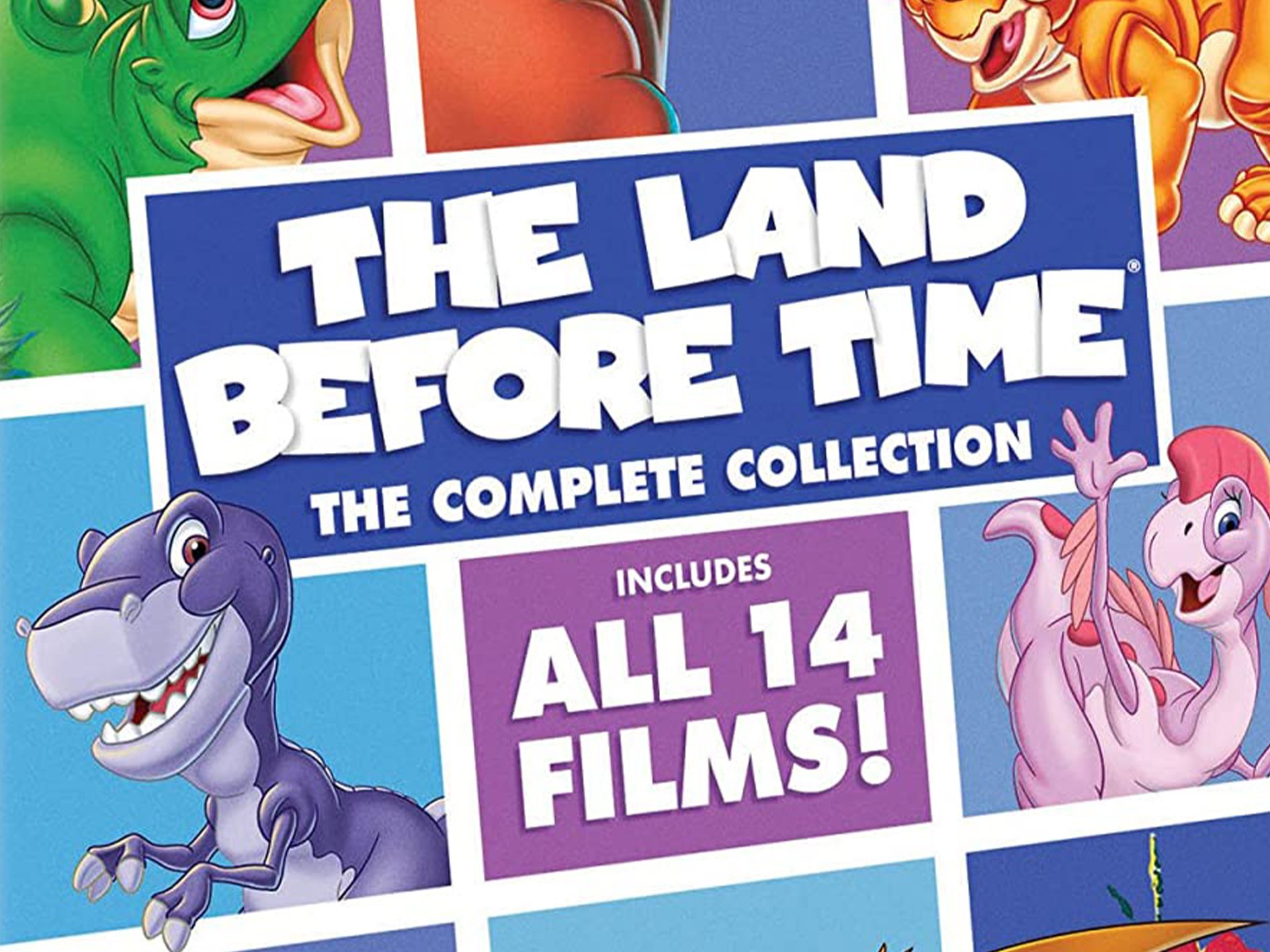 Although Bluth, Spielberg and Lucas have had no involvement in the series beyond the original film, The Land Before Time proved to be a lucrative and enduring franchise. Between 1994 and 2016, a total of 13 sequels were produced, all of which were low budget productions released direct to video and/or DVD.

A 26 episode animated TV series was also made between 2007 and 2008, and a large number of tie-in video games have also been produced.