In recent years, Disney has shown us that you can take a classic animated movie and reinvent it for a modern audience, and really make it work. Such remakes as Aladdin, Beauty and the Beast and The Lion King have proven massively popular, and it begs the question – what other animated movies (and not only those made by Disney) might warrant a modern day remake?

Here are ten animated favourites from back in the 80s which we reckon could go down a storm in a contemporary reinterpretation. 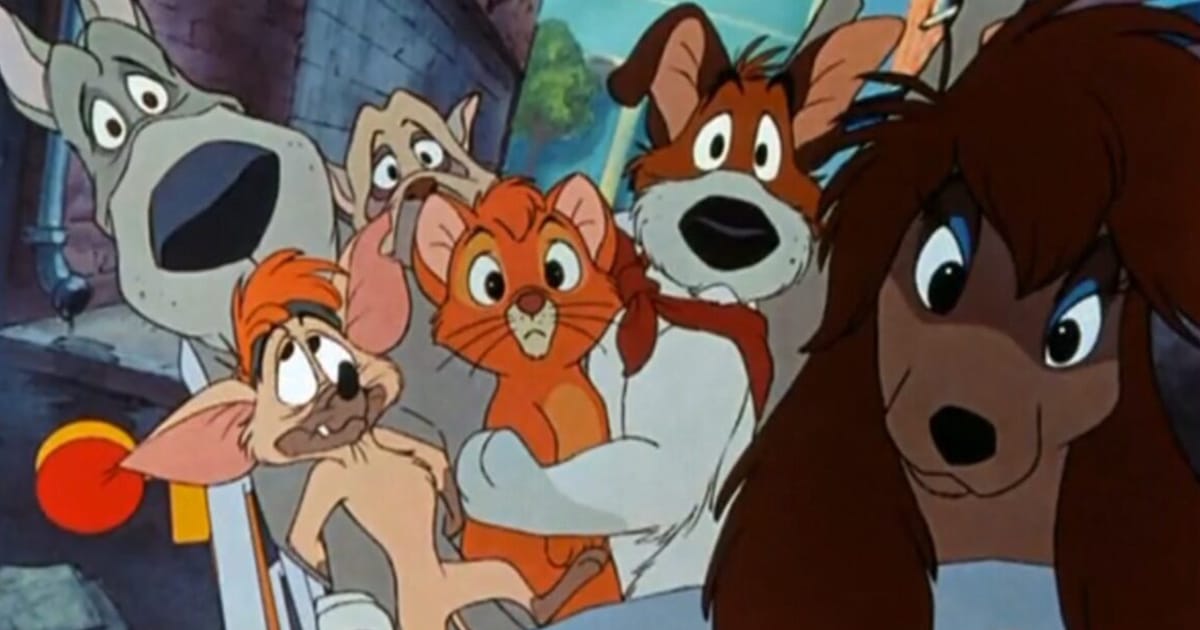 Disney tends to refer to all its old feature-length cartoons as ‘animated classics.’ Let’s be honest, though: even the most ardent Disney devotees would agree that 1988’s Oliver and Company can hardly be considered a classic. Indeed, in the wake of the Disney Animation renaissance that was sparked by 1989’s The Little Mermaid, Oliver and Company has been all but forgotten.

Still, as a retelling of Charles Dickens’ time-honoured tale Oliver Twist set in modern day New York with cats and dogs, Oliver and Company does have a fun concept. We’re sure the same state-of-the-art CGI used for The Jungle Book and The Lion King could serve this simple story well. 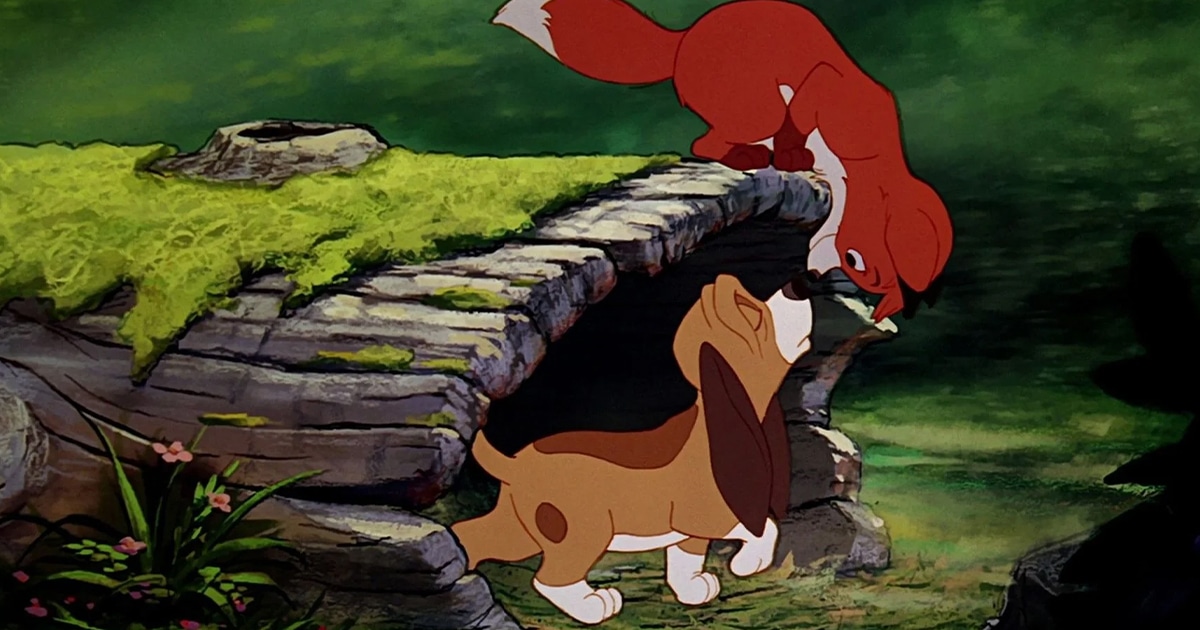 Adapted from Daniel P. Maddix’s 1967 novel, 1981’s The Fox and the Hound is another Disney production which tends to get forgotten today. The main thing fans tend to remember is that 80s icon Kurt Russell voiced the central dog Copper (Russell appeared in his breakthrough action movie Escape from New York the same year).

As it’s a story about a friendship between two figures considered mortal enemies, it’s not hard to see a new take on The Fox and the Hound resonating with today’s socially conscious audiences. 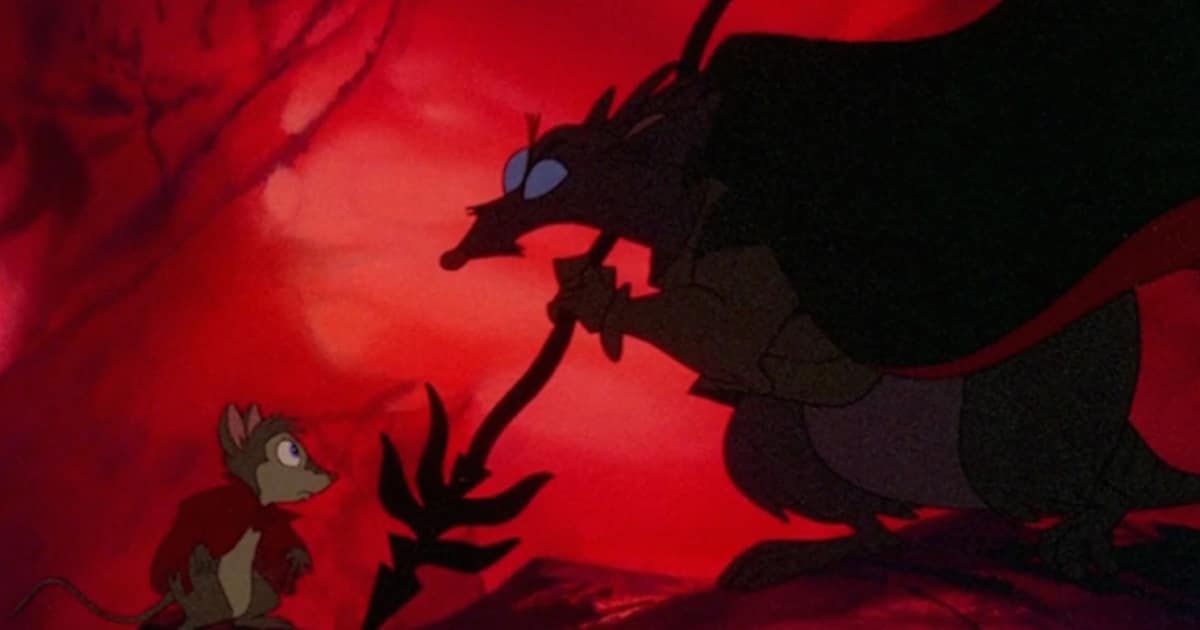 When former Disney animator Don Bluth lured a host of Disney staff to quit the animation giant and start their own company, the first feature they produced was The Secret of NIMH. Adapted from 1971 novel Mrs. Frisby and the Rats of NIMH, this 1982 animated adventure boasts as much wonder as any Disney movie, but with a considerably darker, harder edge.

News broke in 2015 that a remake of The Secret of NIMH was in the works, intended to be a blend of live action and CGI animation. So far this hasn’t come to pass, but we’d love to see it happen. 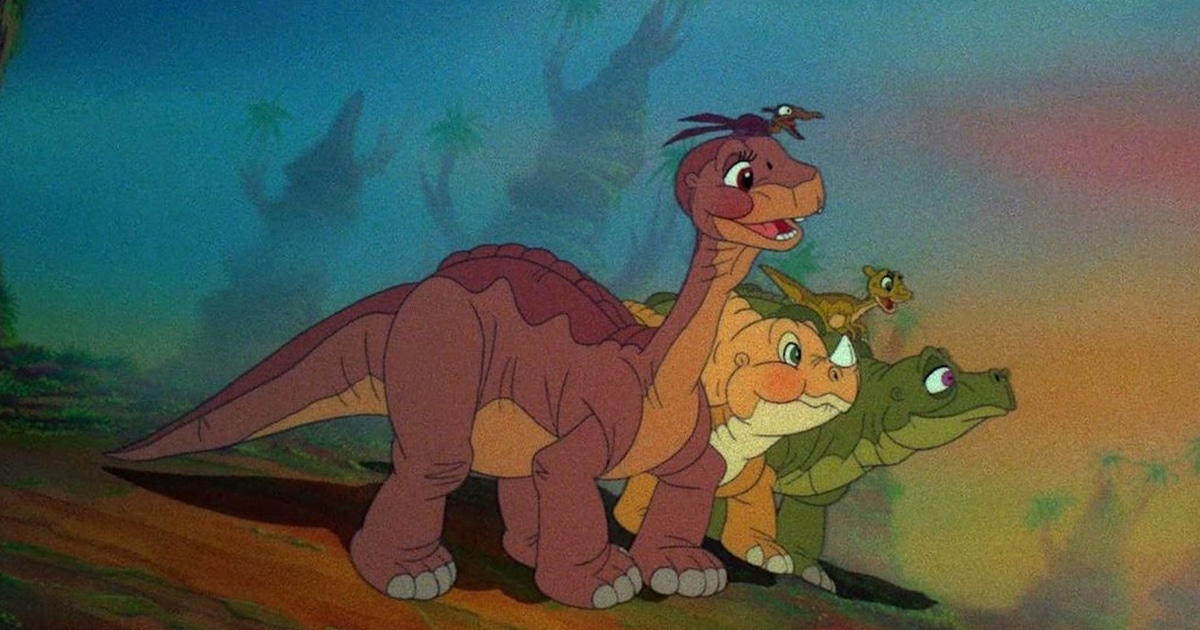 Another Don Bluth production from 1988, The Land Before Time centres on a bunch of young dinosaurs who band together to survive the harsh prehistoric wilderness. A slew of straight-to-video sequels followed, most of which are unbearably sweet and kid-friendly, but the original film is at times surprisingly scary and intense.

Similar subject matter has since been explored (mostly unsatisfactorily) in Disney’s Dinosaur, Pixar’s The Good Dinosaur and The Ice Age series, but we reckon there’s still room for a new, more hi-tech take on The Land Before Time. Dinosaurs never go out of fashion, after all! 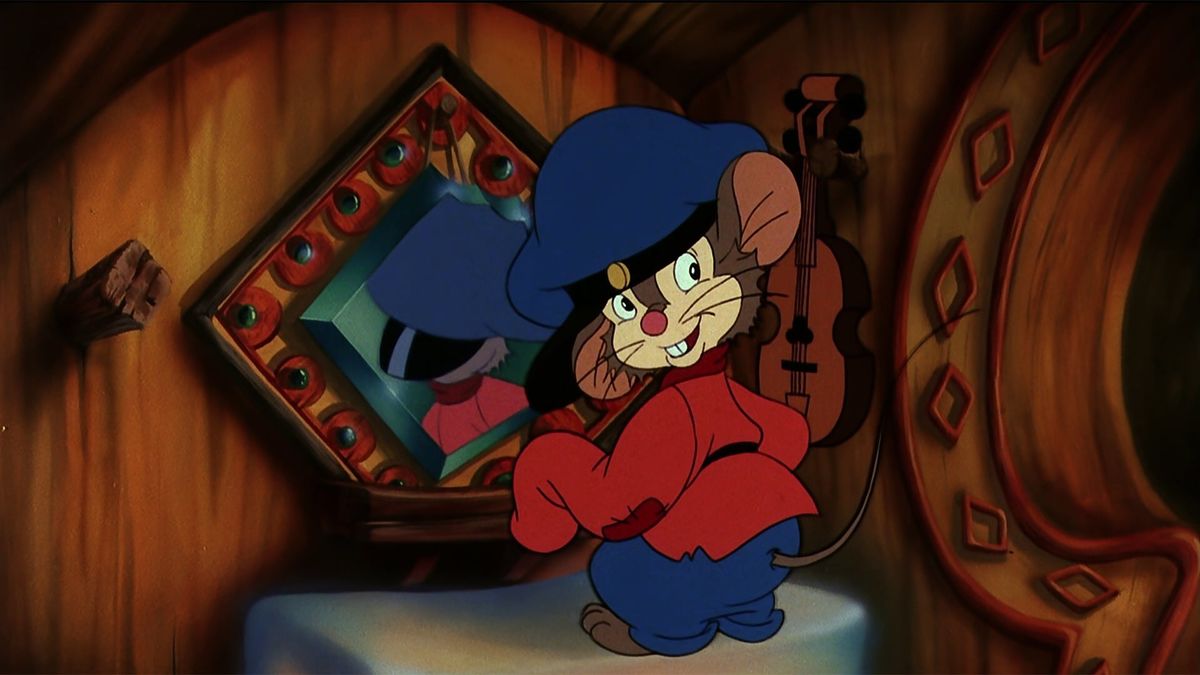 Another Don Bluth classic (produced by Steven Spielberg), 1986’s An American Tail explored the sensitive subject of Russian Jews fleeing to the US in the 1880s in search of a better life. This potentially grim subject matter was made considerably more appealing to family audiences by making the central characters a family of mice. 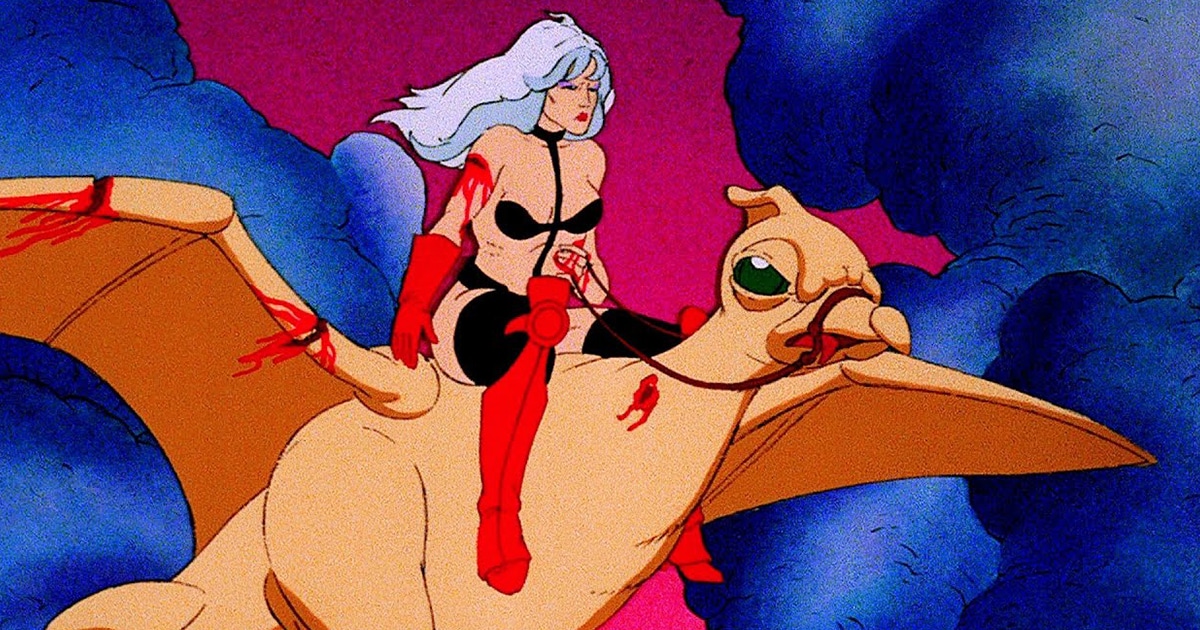 Not every animated movie from the 80s was for kids. Based on the sci-fi comic of the same name, 1981’s Heavy Metal is an anthology movie telling several bizarre fantasy stories featuring robots, monsters and mighty warrior women. Very much an adults-only affair, it’s full of swearing, sex, nudity and graphic violence. 19 years later came the less popular sequel, Heavy Metal 2000.

A new take on Heavy Metal has been stuck in development for many years; Netflix animated series Love, Death and Robots was built from the ashes of a planned reboot. It’s easy to see a new take on the material making spectacular use of contemporary computer animation. 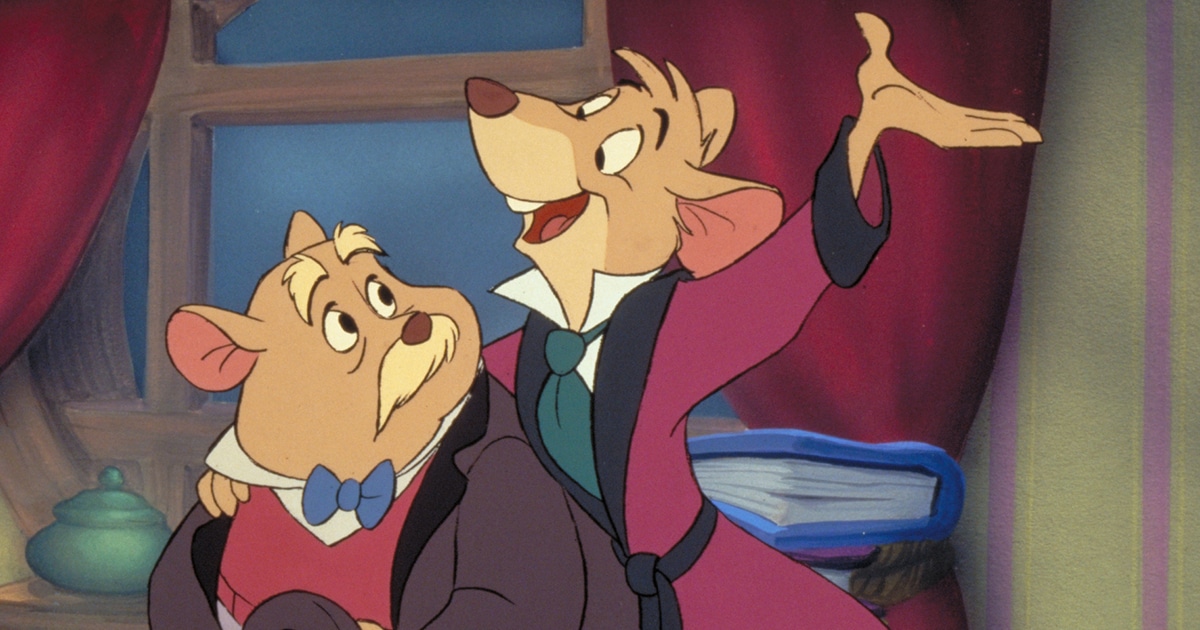 Perhaps best remembered for chilling antagonist Ratigan (voiced by legendary horror actor Vincent Price), The Great Mouse Detective is another concept which could easily be revisited for modern animation techniques.

3. The Transformers: The Movie 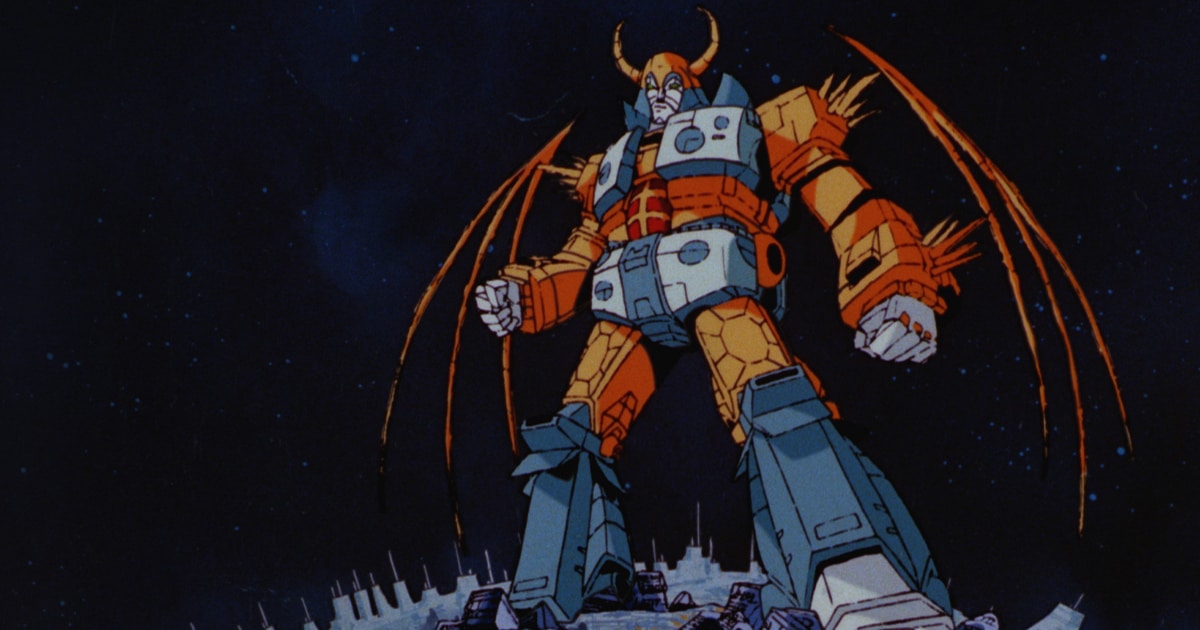 Even after six big budget live action Transformers movies, none of them pack quite the same punch as their first big screen outing, The Transformers: The Movie. This 1986 feature-length animation has long been infamous for how brutally it wipes out all the original shape-shifting robots in the first act, all in the hopes of helping to promote the next generation of Transformers toys.

Even with their massive budgets, none of the more recent Transformers movies have offered so epic and thrilling a spectacle as this original film. Can you imagine it being re-interpreted with today’s CGI animation?

2. The Flight of Dragons 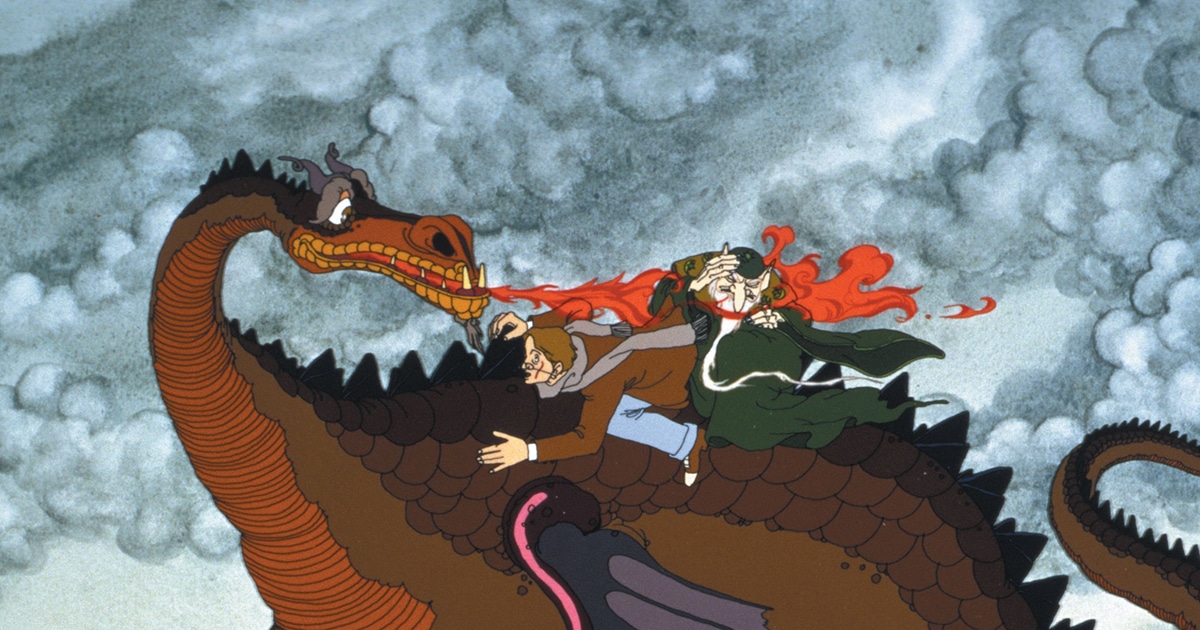 Animation team Rankin and Bass may be best remembered for festive stop-motion TV special Rudolph the Red-Nosed Reindeer, but they were also responsible for often forgotten 1981 animated movie The Flight of Dragons. Based on the book of the same name, the film sees a modern-day man of science magically whisked back in time to an age of wizards, when dragons filled the skies.

Originally released direct to video, The Flight of Dragons became a cult favourite that resonated with the fantasy role-playing game crowd. Dungeons & Dragons is more popular than ever today, so we’re sure there’s still an audience-in-waiting for a new take on The Flight of Dragons. 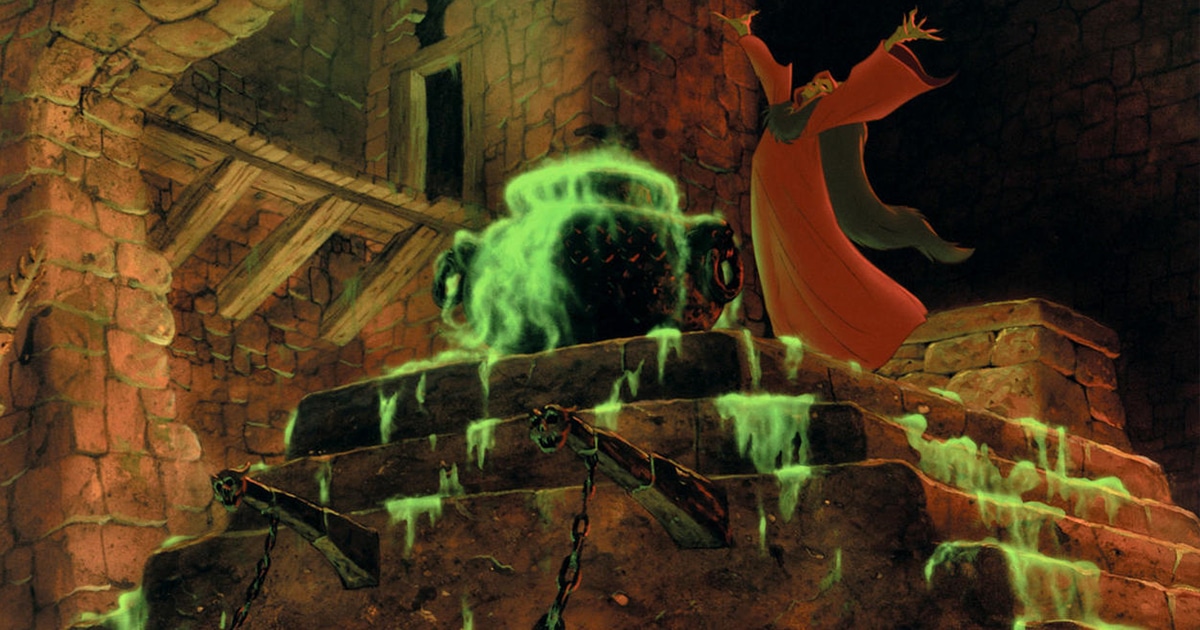 Few films in Disney history have proved as controversial as The Black Cauldron. On release in 1985 it was the studio’s most expensive animated film ever, and after a long and troubled production its horrific content left kids bawling and parents furious. A box office bomb, The Black Cauldron gradually built up a cult following on home video and TV, and has a devoted fanbase today.

It was announced back in 2016 that Disney plans to reboot The Black Cauldron with a new live-action adaptation of source novel The Chronicles of Prydain. This project is thought to still be in development, and we certainly hope it winds up getting made, as there’s clearly potential for a great fantasy adventure film.