Escape from New York might not have been the biggest blockbuster of the 80s, but it had a huge impact. The hard-edged sci-fi thriller helped establish Kurt Russell as an action star, casting him as a hardened criminal sent to rescue the President after his plane crashes in New York City, which has been repurposed as a maximum security prison. The film also provided a template for futuristic action that many filmmakers have since borrowed heavily from.

Did you know the following about Escape from New York? (Caution: spoilers ahead.)

10. The studio wanted to cast Tommy Lee Jones instead of Kurt Russell

Kurt Russell was director/co-writer John Carpenter‘s first choice to play Escape from New York’s lead Snake Plissken, after the two men worked together on TV movie Elvis. However, studio Avco-Embassy weren’t convinced, as Russell was at the time still best known for a series of Disney movies he made as a teenager.

For this reason, executives originally pushed for Carpenter to instead give the role of Snake Plissken to Tommy Lee Jones. 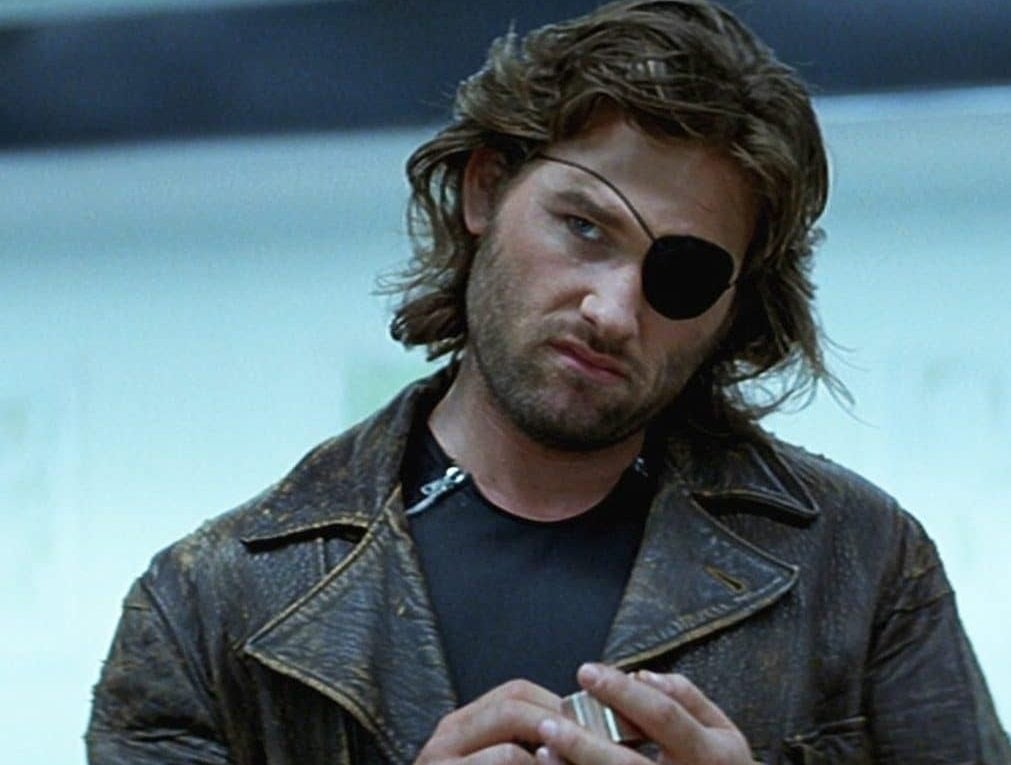 Snake Plissken has a great signature look: battered leather jacket, long hair, five o’clock shadow and, of course, a patch over his left eye. However, not all of this was the brainchild of director John Carpenter and the film’s costume department.

It was actually Kurt Russell himself who came up with the idea for the eye patch, showing up to set with the patch on along with his costume. Carpenter liked it, agreed, and they made it part of the character.

8. Jamie Lee Curtis has an uncredited role in the film

Director John Carpenter’s previous two films, Halloween and The Fog, both starred Jamie Lee Curtis. While Curtis does not have an on-camera role in Escape from New York, her voice can be heard in the film.

Curtis provides the film’s opening narration, and is also the recorded voice advising prisoners of the entry procedure to Manhattan Island.

7. Very little of the film was actually shot in New York

While the title makes it entirely clear where Escape from New York is set, not much of the film itself was actually filmed in New York. Instead, the bulk of the location shooting was done in St. Louis, Missouri.

However, it is among the few films that was allowed to shoot on New York’s famed Liberty Island, underneath the Statue of Liberty itself.

Escape from New York got one of the first major film credits for James Cameron, then a special effects artist and director of photography who worked on several of the film’s matte paintings and special effects sequences.

The following year, Cameron made his directorial debut with Piranha II: The Spawning, but he would really break through with his 1984 movie The Terminator.

5. A sequence showing Snake’s capture by police was shot, but deleted

We first meet Snake Plissken when he arrives at Liberty Island under police escort, immediately before he is set to be deported into the Manhattan maximum security prison. This wasn’t always the plan, however, as we were originally set to be shown Snake’s arrest.

The filmmakers shot a lengthy bank robbery sequence, which ultimately ended in Plissken’s arrest. This was cut as Carpenter realised it was too long and had nothing to do with the main thrust of the story.

4. The son of a real-life US President appears in the Air Force One sequence

Early on in the film, we see the Air Force One taken down by terrorists over New York, as the President (Donald Pleasance) gets away in an escape pod. During this scene, some secret service agents try and fail to break into the cockpit to stop the hijackers.

One of these secret service agents was portrayed by Steven Ford, the son of actual former US President Gerald Ford.

3. A teenage JJ Abrams influenced the reshooting of Maggie’s death

An early test screening for Escape from New York was attended by teenager Jeffrey Jacob Abrams, who asked director John Carpenter what happened to Maggie (Adrienne Barbeau) in the final chase sequence. Realising it wasn’t entirely clear that Maggie was killed, Carpenter later filmed an additional shot of Barbeau (his wife at the time) playing dead on the floor.

Years later, JJ Abrams would have a hugely successful film and television career of his own. After creating TV shows Felicity, Alias, Fringe and Lost, Abrams became a blockbuster filmmaker with Mission: Impossible III and the latter-day Star Trek and Star Wars movies.

2. 1996 follow-up Escape from LA would be Carpenter’s only sequel 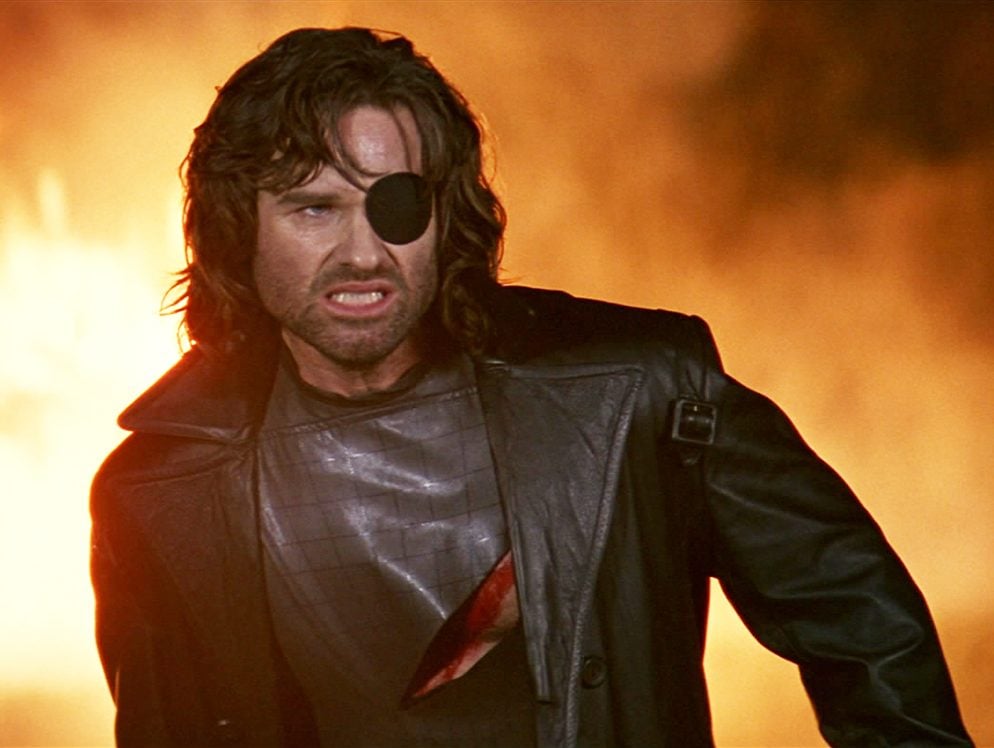 While there have been many sequels to John Carpenter’s Halloween (and remakes of several of his films), the only sequel Carpenter himself ever made was his Escape from New York follow-up Escape from LA. In his second appearance as Snake Plissken, Kurt Russell also co-wrote and produced the sequel along with director Carpenter and producer Debra Hill.

Released in August 1996, Escape from LA was met with lukewarm reviews and flopped at the box office, although it enjoys a degree of cult status today.

1. The makers of 2012’s Lockout were successfully sued for plagiarising Escape from New York

2012 sci-fi thriller Lockout casts Guy Pearce as a cynical ex-government agent on a race against time to break into a maximum security prison in space and rescue the President’s daughter. Critics were quick to note the French film’s similarity to Escape from New York – and some felt it was a little too close to be considered mere homage.

John Carpenter sued the filmmakers for plagiarism, and the court ruled in Carpenter’s favour. Lockout’s producer Luc Besson wound up having to pay more than €450,000 (roughly $512,0000 US) in damages.