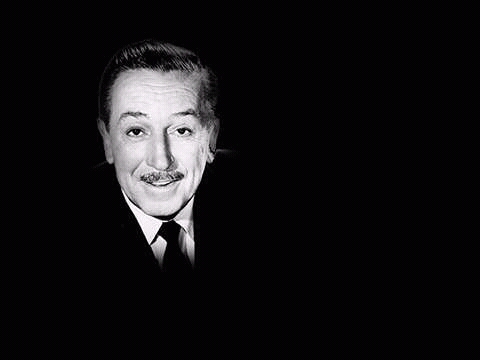 I think its fair to assume that no matter which decade you were born into, Walt Disney was a great part of all of our childhoods. We all love Disney.

The Walt Disney films and animations are perfect for children, and admit it, us adults still love Disney too! But how much do you know about the man himself? 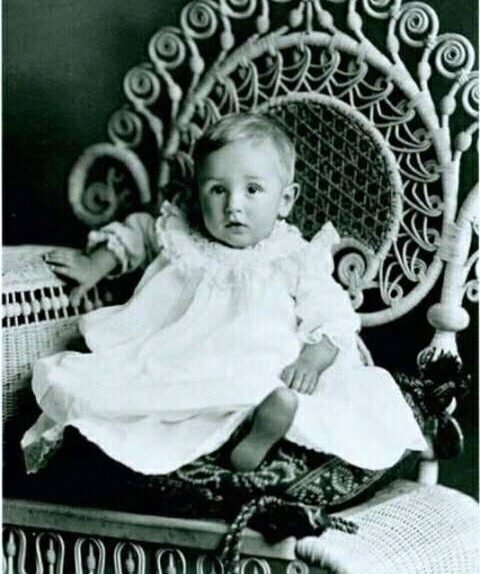 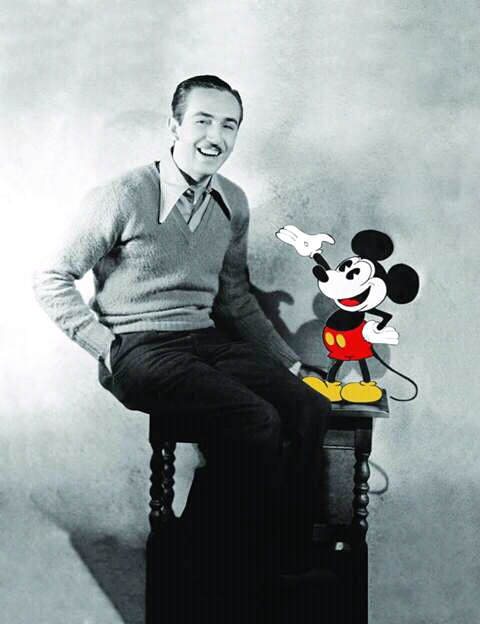 1) It seems to be thought of that Mickey Mouse was the first Disney character created. Understandably so, Mickey is the face of the Disney industry! 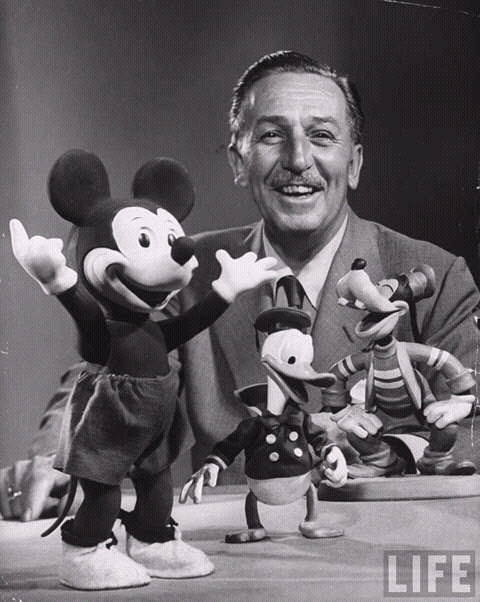 But Walt Disney’s first character was, Oswald the Lucky Rabbit. Oswald was created in 1927. But in 1928, Walt lost the rights to Oswald, so him and his team created Mickey Mouse. Who was originally called, Mortimer, until Walt’s wife convinced him it sounded too pompous and to change it to Mickey. 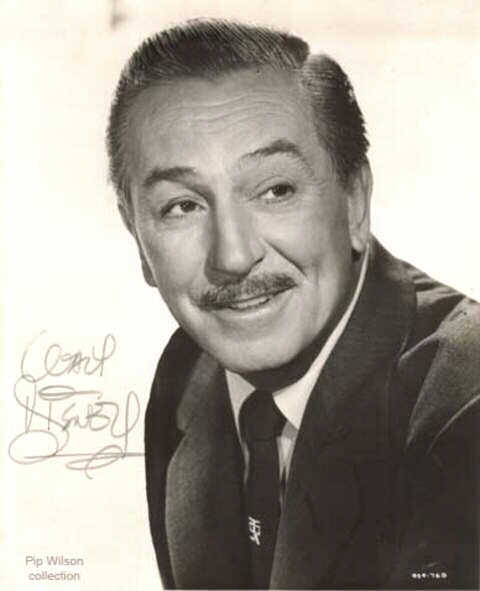 2) Walt Disney was determined to do Snow White and the Seven Dwarves. But many people in Hollywood doubted that it would be a success, even referring to the project as ‘Disney’s folly’. 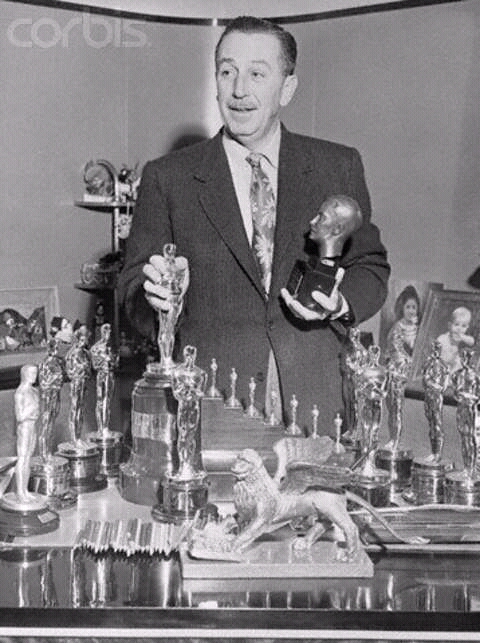 But Walt was right to stick to his guns, the film was a success. Though on release it earned $8 million, today its worth over $130 million!

At the 1938 Academy Awards, Walt received one normal sized Oscar for Snow White, and seven miniature ones for the Dwarves. 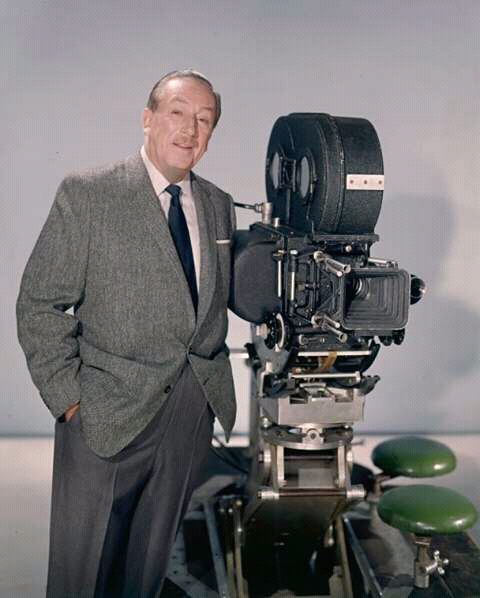 3) Yes Walt Disney was a very successful man! A millionaire! But it was not always that way. He came from very humble beginnings. Walt certainly made his mistakes in his rise to the top, which they say is the best way to learn. 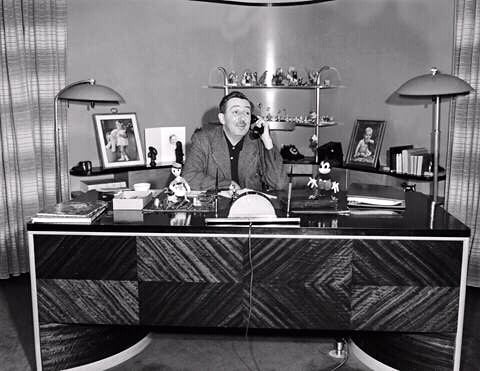 His first animation studio, in Kansas City, Missouri. Which was named, Laugh-O-Gram, went bankrupt in 1920, less than a year from opening the studio. 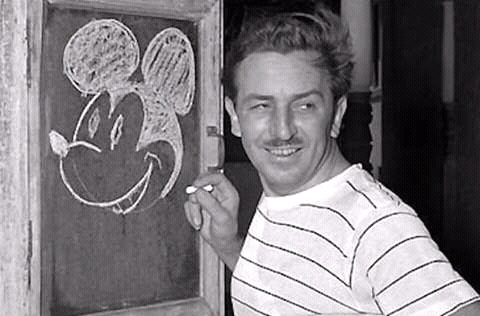 4) From 1928 to 1964, Walt was the voice of Mickey Mouse himself. Then James G MacDonald took over after Walt. Mickey’s currently voiced by Wayne Allwine. 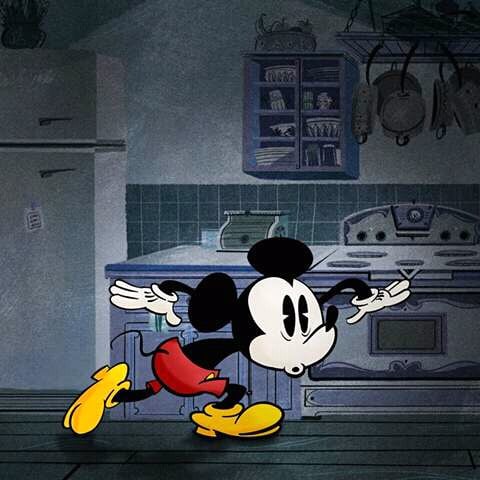 Mickey did not speak during his first eight appearances, he communicated by whistling, laughing, crying. Then in his ninth film, Mickey’s first spoken words were heard! His first words?! … “Hot Dogs!” 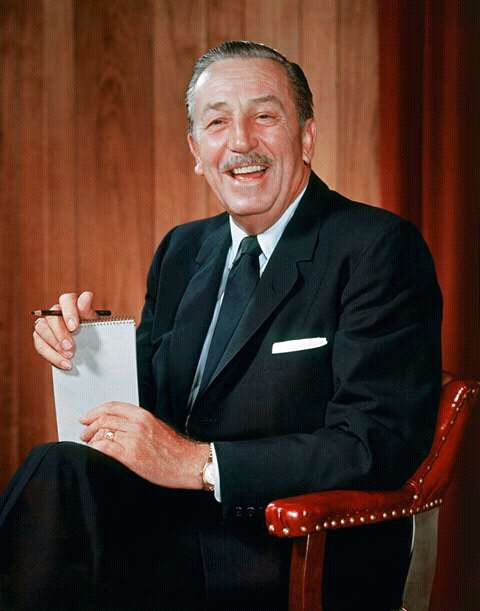 Ever wondered what this great mans favourite song was?! Well wonder no more!! The song is from 1964’s Mary Poppins. 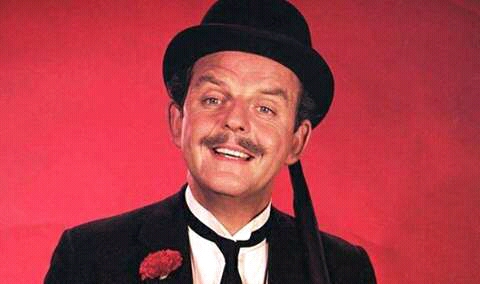 ‘Feed the Birds’ which was written by the Sherman Brothers.

There is an orchestral and choral reprise of the song, which is used in the film when George Banks, walks alone, at night, to the bank. This version was Walt’s favourite. 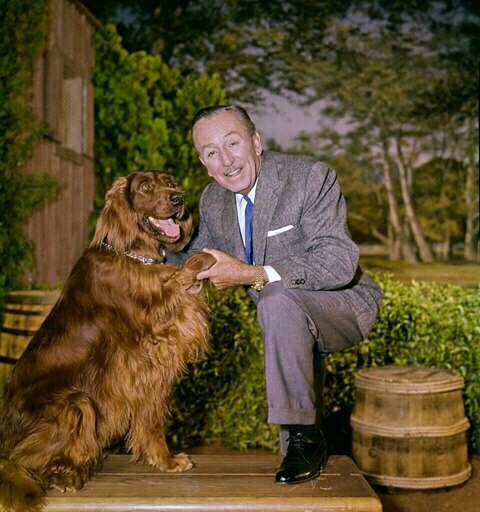 6) Most people when they move house would usually add a patio to the back garden, or maybe a pond, or a cabbage patch. But not Walt Disney! He had a plan much bigger in mind!

When he moved in 1949 to his new home, in Holmby Hills, California. Walt had a miniature steam locomotive railroad constructed. 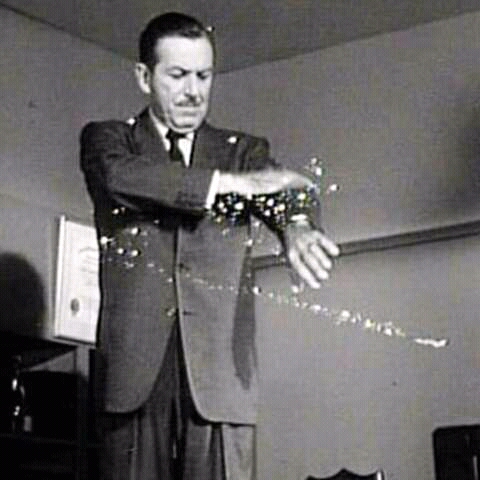 Walt had a lifelong love of trains, since he was a little boy. He was just passionate about them, obsessed.

The train was named Lilly Belle, after his wife. Just imagine the fun at the Disney’s bbq’s!! 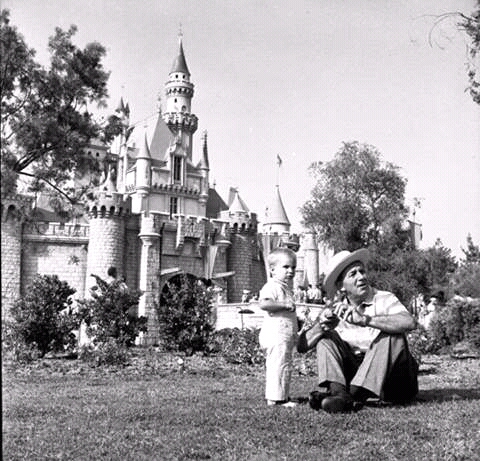 7) Walt had his very own secret apartment at Disneyland Theme Park. It was located above the Firehouse, on Main Street. 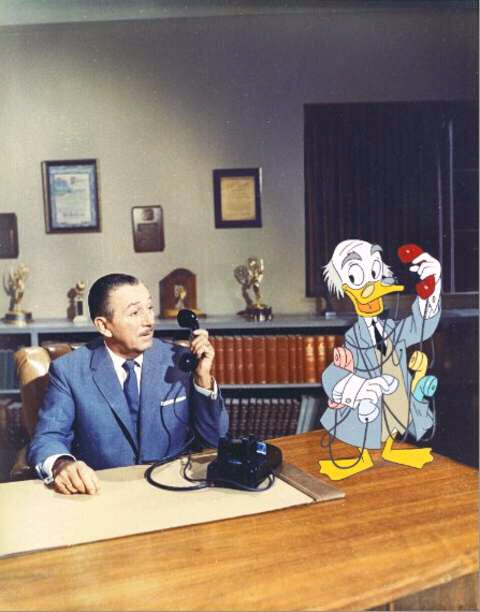 He often worked from a desk there too. There was a window with a fantastic view which over looked Main Street. Just imagine being at Disneyland, Walt Disney could of been watching you, and you would never of known!

After Walt’s death a lamp has been lit in the apartment in his honour. 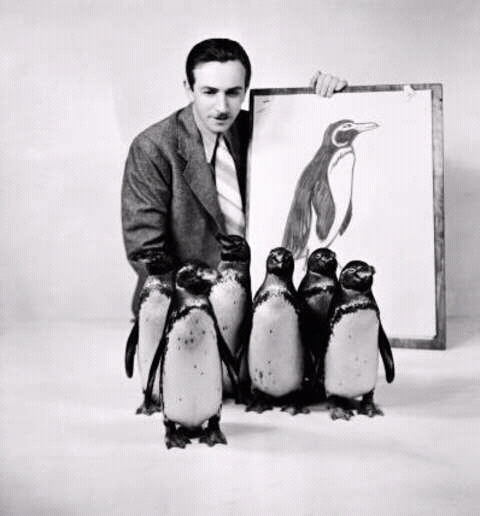 8) With Hollywood and showbusiness, there has and always will be gossip and rumours. It was no exception with Mr Disney.

I am sure you have all heard this one before, that, after his death in 1966, Walt Disneys body was frozen. 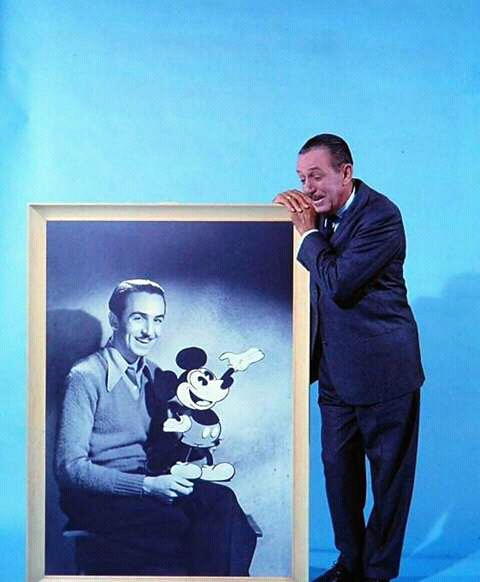 Well sorry to break that myth! But, no, he wasn’t frozen.

Walt is buried at Forest Lawn Cemetery, California. The rumours are said to of been started by people in Hollywood, to match Walt’s quirky sense of humour! 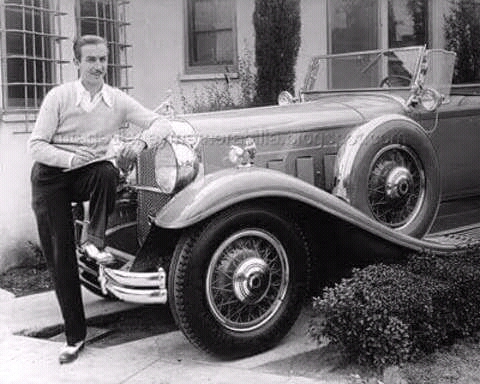 9) Walt Disney had house keepers, nannies, drivers, working for him. Yet he still insisted on driving his daughters to school every single day. 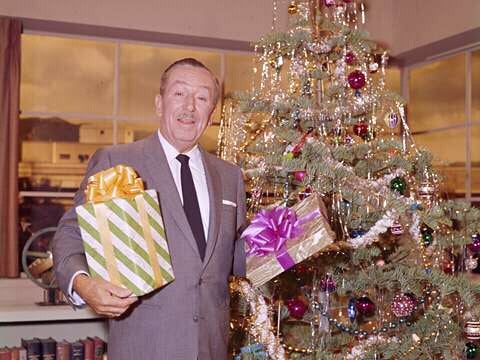 He took great pleasure in doing so, maybe due to his own very stern upbringing. He spoilt his daughters, especially at Christmas time. Presents galore!

I bet Walt was just excellent at picking out presents! 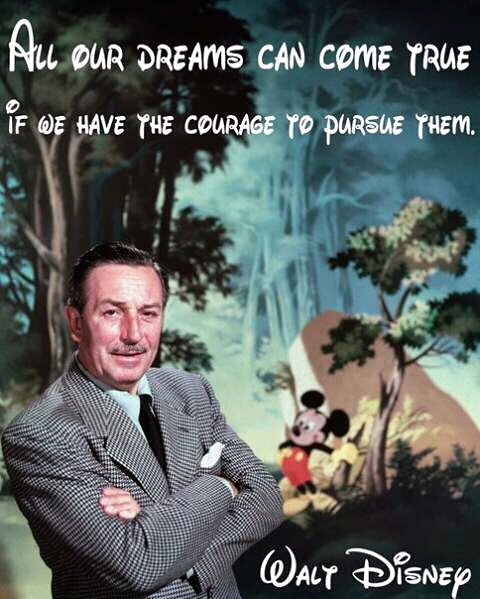 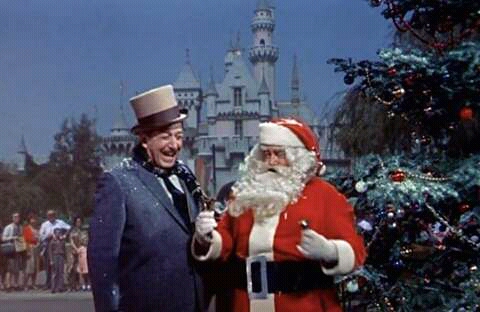 It is still going strong today, attracting tourists from all around the world, for Summer holidays, short breaks, or the spectacular Christmas event.

Disney is simply loved. The films, the characters, will happily and joyfully continue going from one generation to the next.