10 Neat Facts You Probably Never Knew About The Little Mermaid

The Little Mermaid is one of the most beloved Disney films from when we were growing up. It had bright and vibrant characters and some wonderful musical numbers too. Let’s take a look back at this animated classic with some facts that you probably never knew…

Sebastian, the beloved crab and conductor, was originally going to have a posh English accent.

It was lyricist and producer Howard Ashman who suggested that Sebastian should be changed to having a Caribbean accent. 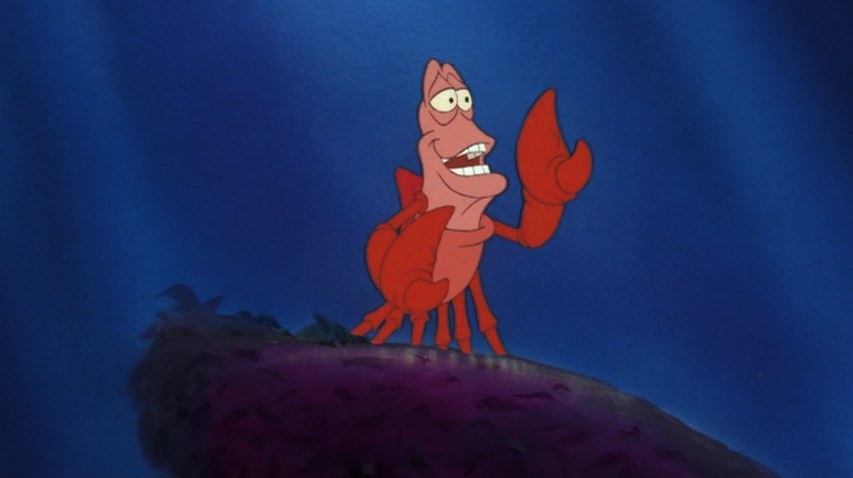 Samuel E Wright was brought in to voice the character, and so the crab we know today was born!

Changing Sebastian to being a Caribbean character saw the door opened to including Calypso-style musical numbers, such as Under the Sea, which went on to win an Oscar for Best Original Song.

Funnily enough, Wright actually hailed from South Carolina. He went on to voice Sebastian in both Little Mermaid sequels and Sebastian’s Caribbean Jamboree.

9. Ursula was based on drag queen Divine

The character of Ursula was based on drag performer Divine, who starred in one of the most controversial films of all time: Pink Flamingos.

With the tagline “An Exercise In Poor Taste”, this movie by John Waters has developed something of a cult following – though it is distinctly far from Disney. 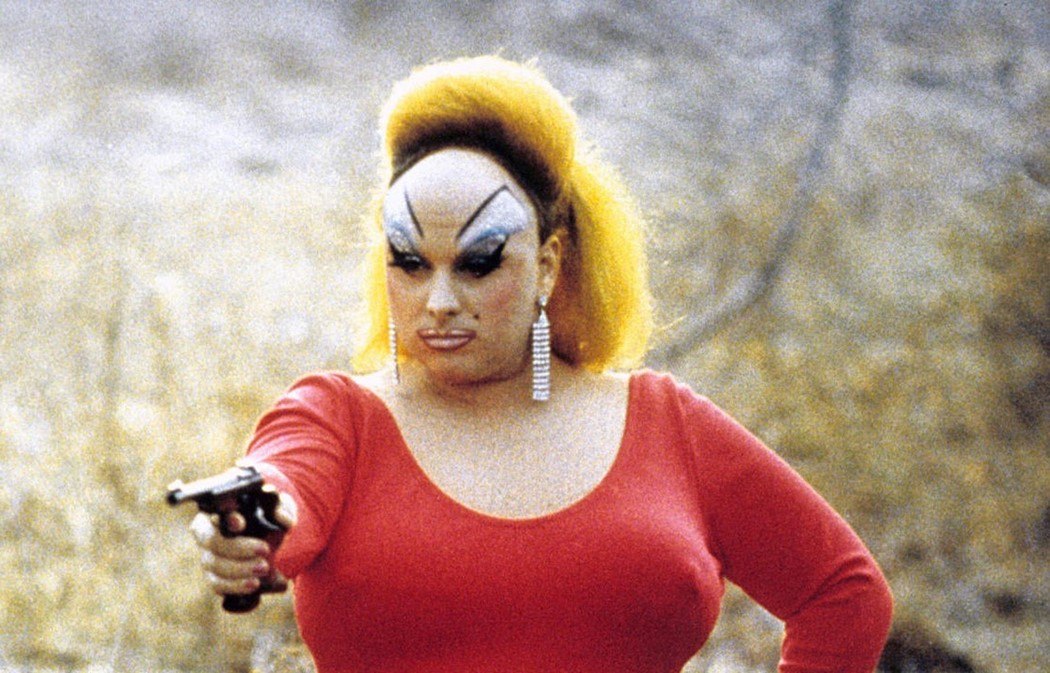 Divine, who also starred in Hairspray (1988), sadly did not live to see The Little Mermaid’s release.

The star passed away in March 1988, but many friends have commented on how much Divine would have loved Ursula.

According to documentarian Documentarian Jeffrey Schwartz, Divine once told John Waters that she had always wanted to be a Disney villain.

8. You can spot Disney mainstays in the opening sequence

At the start of the film, when King Triton glides over a crowd of people, you can briefly see a couple of surprising faces.

Mickey Mouse, Goofy, Donald Duck and even Kermit the Frog are lurking in the crowd.

This scene introduces Ariel in her absence, as Sebastian is hosting Ariel’s musical debut – to which she never turns up. 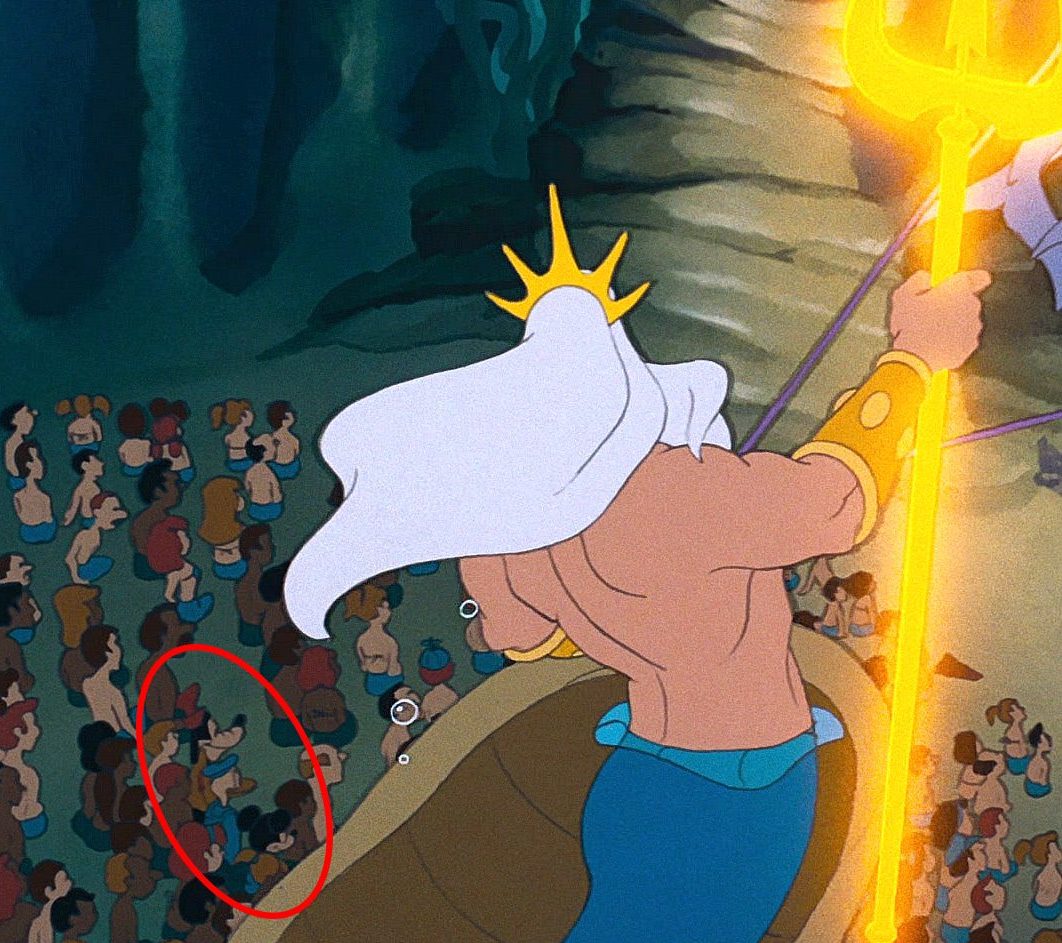 There are plenty of other Disney Easter Eggs in the movie that may catch your eye.

The maid Carlotta wears a dress that is identical to Cinderella’s ragged outfit.

You can also spot a doodle of Mickey Mouse within Ursula’s demonic contract with Ariel.

7. Ariel was deliberately made a red-head

When The Little Mermaid was in production, there was a concern that Ariel might draw comparisons with another cinematic mermaid.

If Ariel was given her intended blonde mop, she could look a lot like Daryl Hannah’s Madison in Splash.

This 1984 fantasy adventure was nominated for an Academy Award – but the Little Mermaid creators wanted to make sure their movie was original. 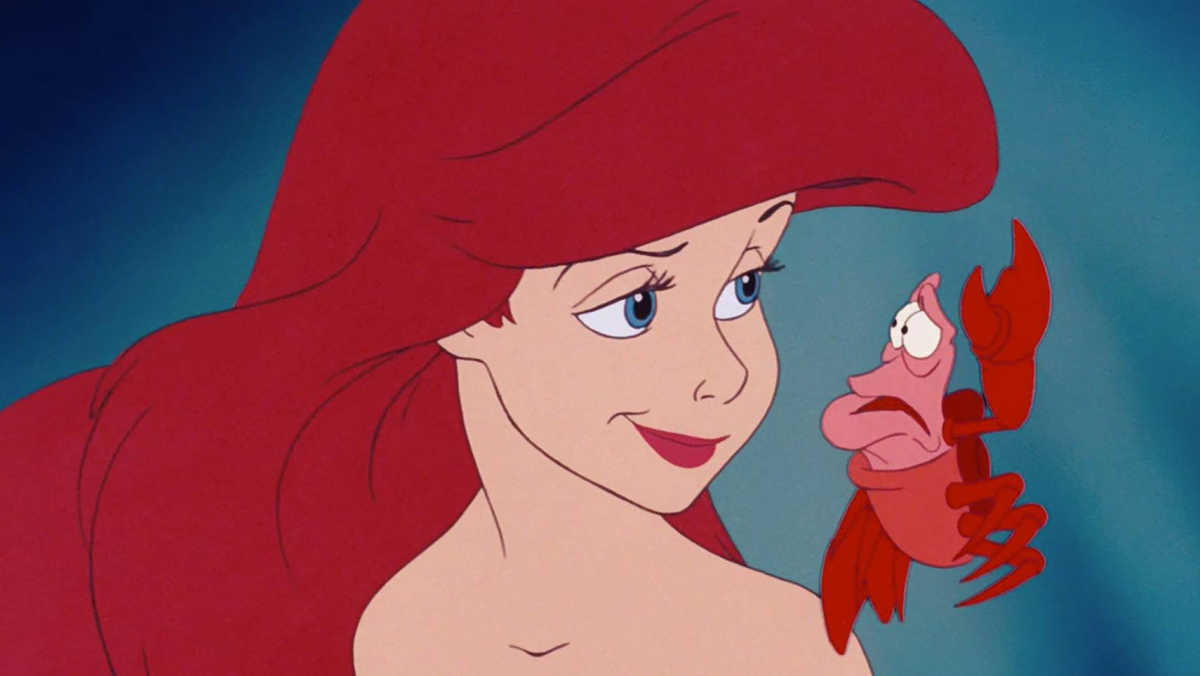 As a result, the animators gave Ariel red hair to better distinguish her as a character.

It also helped to contrast Ariel against the blue hues of her home, as well as imply her fiery and adventurous personality.

Other ginger Disney princesses who have carried on Ariel’s legacy include Merida, Giselle, and Anna from Frozen.

6. Jeffrey Katzenberg wanted to cut Part of Your World

It’s hard to imagine The Little Mermaid without Part of Your World.

However, then-Disney chairman Jeffrey Katzenberg didn’t want it to be Part of His Film!

Katzenberg reportedly claimed that the song was “boring” and that children at a test screening were unimpressed by it. 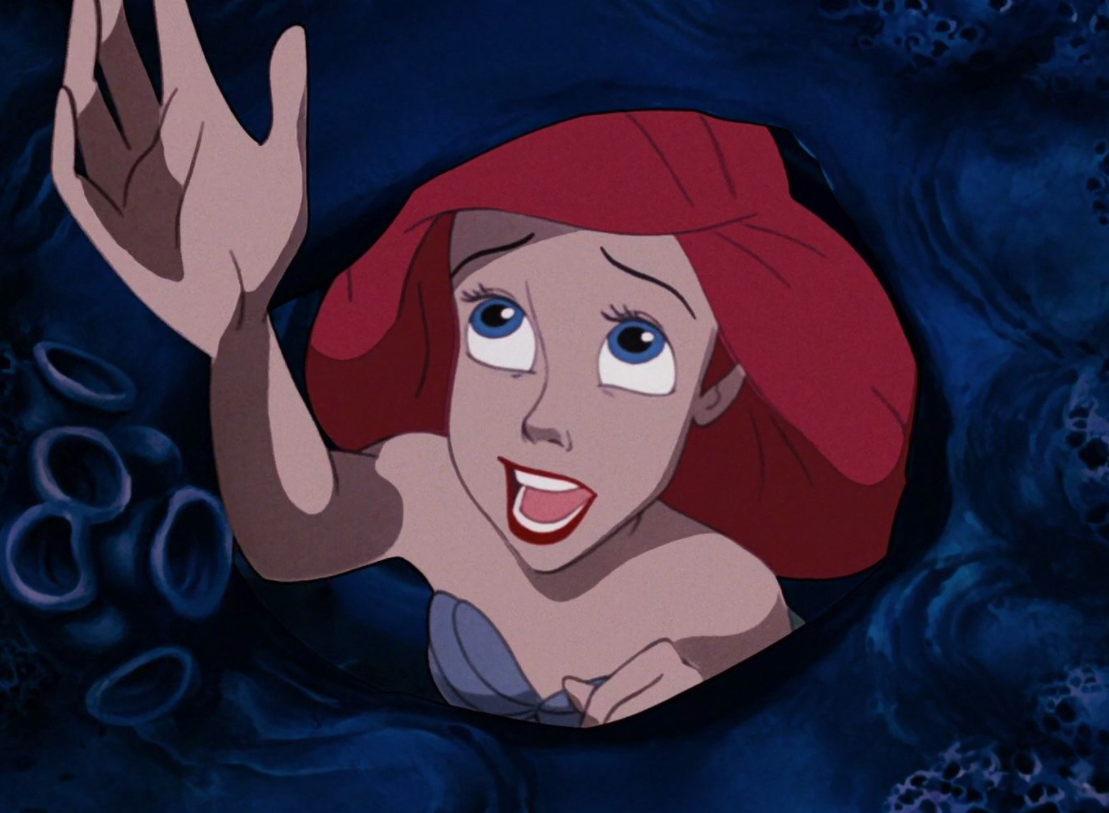 Apparently they were more interested in picking up popcorn off the floor than listening to the yearning number.

He was only convinced that the song should remain in the film after it was played to adults, some of whom were moved to tears.

It is the film’s classic “I Want” number, which was followed in later Disney movies by famous tunes like Almost There, When Will My Life Begin and Belle.

5. It was originally meant to come out in the 40s – and be much darker

Hans Christian Anderson’s The Little Mermaid is a classic tale, and globally famous.

But this original Danish folk tale is much darker than the vibrant 80s animated film it would become.

Originally, Walt Disney, whose company had optioned the rights to the story back in the 30s, planned a truer adaptation. 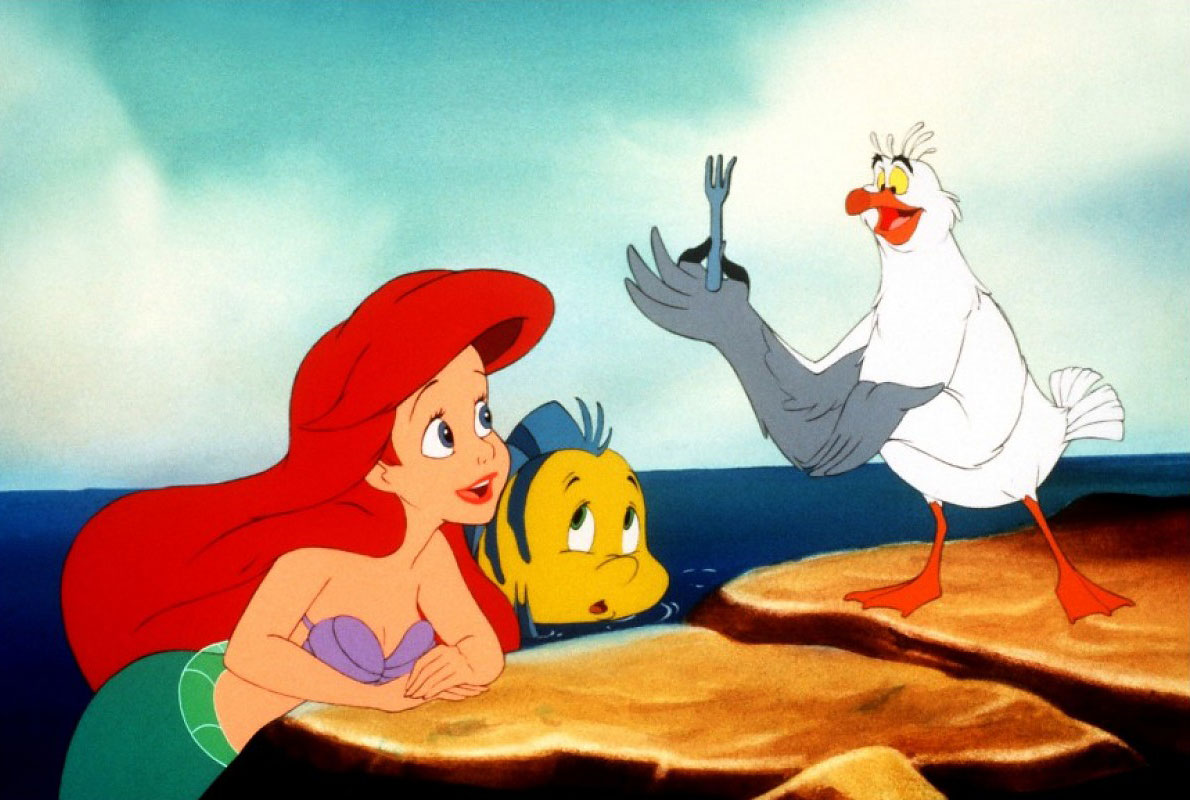 He wanted to stick more closely to the unsettling original tale about mortality and unrequited love.

However, an animators’ strike and Disney’s shift towards making wartime propaganda meant the idea was indefinitely shelved.

Eventually Howard Ashman revisited it to acclaim, if in a less macabre style.

4. Ariel was based on Alyssa Milano without her knowledge

They based Ariel quite heavily on Alyssa Milano, who had risen to fame in sitcom Who’s The Boss and blockbusters like 1984’s Commando.

Milano in fact had no idea that Disney had taken such inspiration from her image. 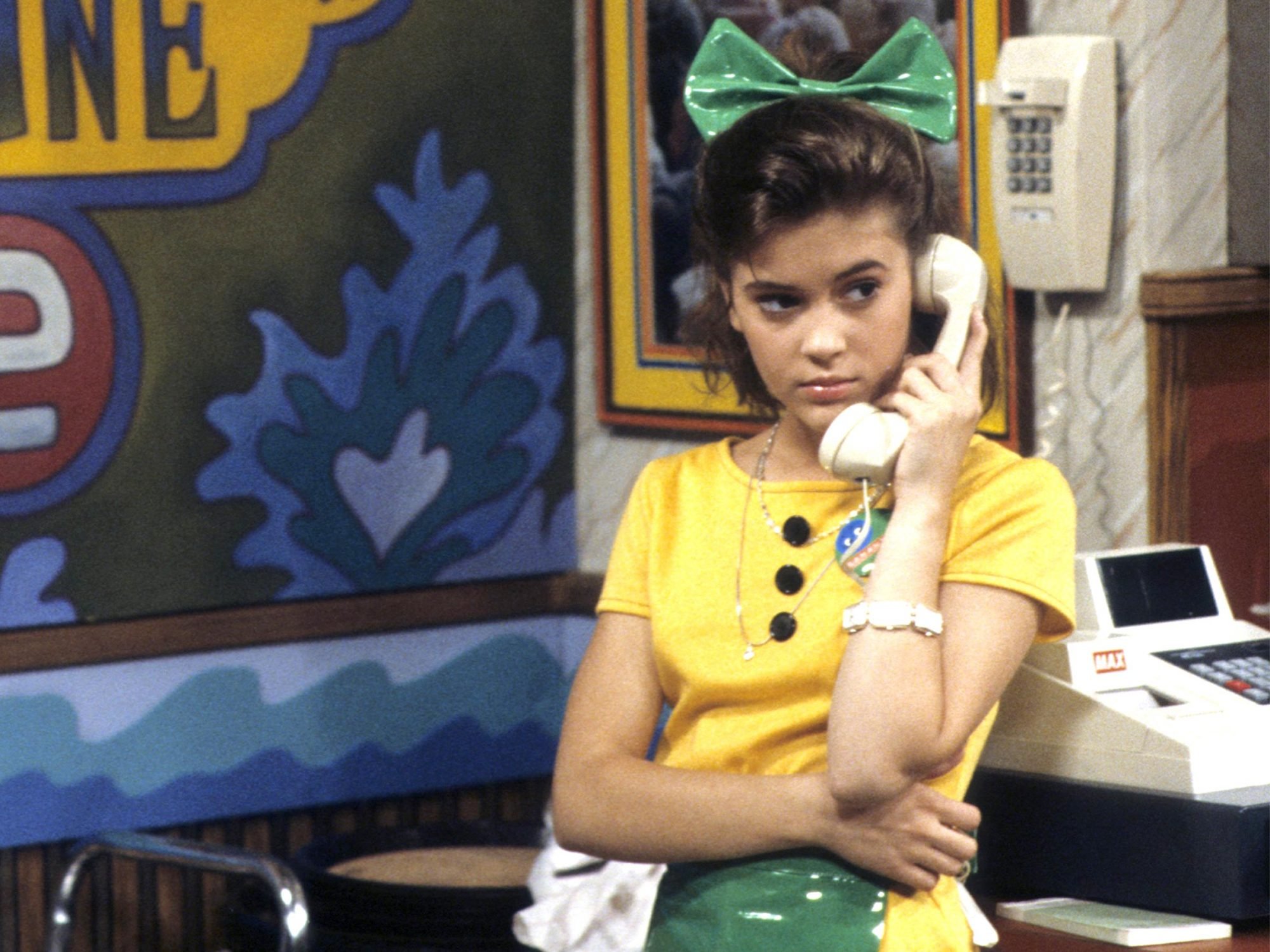 It wasn’t until she was invited to host The Making of The Little Mermaid, a 1989 documentary, that she discovered the link.

Later speaking to Wendy Williams, Milano described how during the documentary’s research, “it came out that the drawing and likeness of the Little Mermaid were based on pictures of me from when I was younger.”

Among Milano’s diverse career, she’s still proud that her TV appearances made their mark in the Disney universe.

3. It kicked off the ‘Disney Renaissance’

The Little Mermaid was the first Oscar winner for Disney since Bedknobs and Broomsticks in 1971.

As a result, Disney had to wait a full 18 years for this return to glory.

Disney’s offerings of the mid-eighties were often disappointing, with The Black Cauldron bombing at the box office. 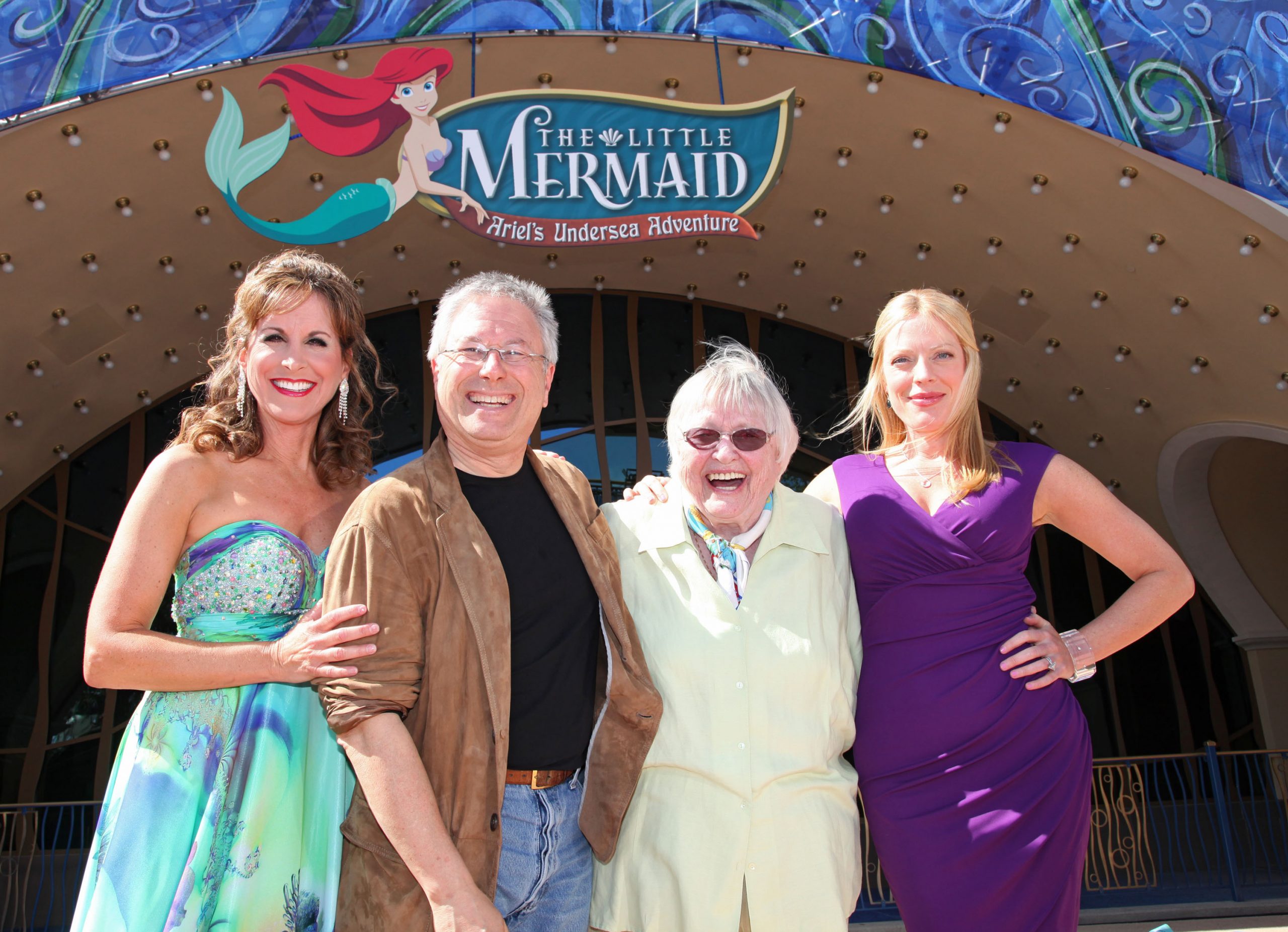 After The Great Mouse Detective and Oliver & Company, Disney animators were determined to restore their glory days of princess movies.

It was on the back of The Little Mermaid that the so-called ‘Disney Renaissance’ was built.

This led to reinvigorated investment in hand-drawn animation and classic films such as The Lion King, Aladdin and Tarzan.

The role of Prince Eric was almost given to a little-known Jim Carrey.

Carrey would instead star that year in Earth Girls Are Easy alongside Geena Davis and Jeff Goldblum.

And of course, he would later become a megastar of the 90s with films like Ace Ventura: Pet Detective and The Mask. 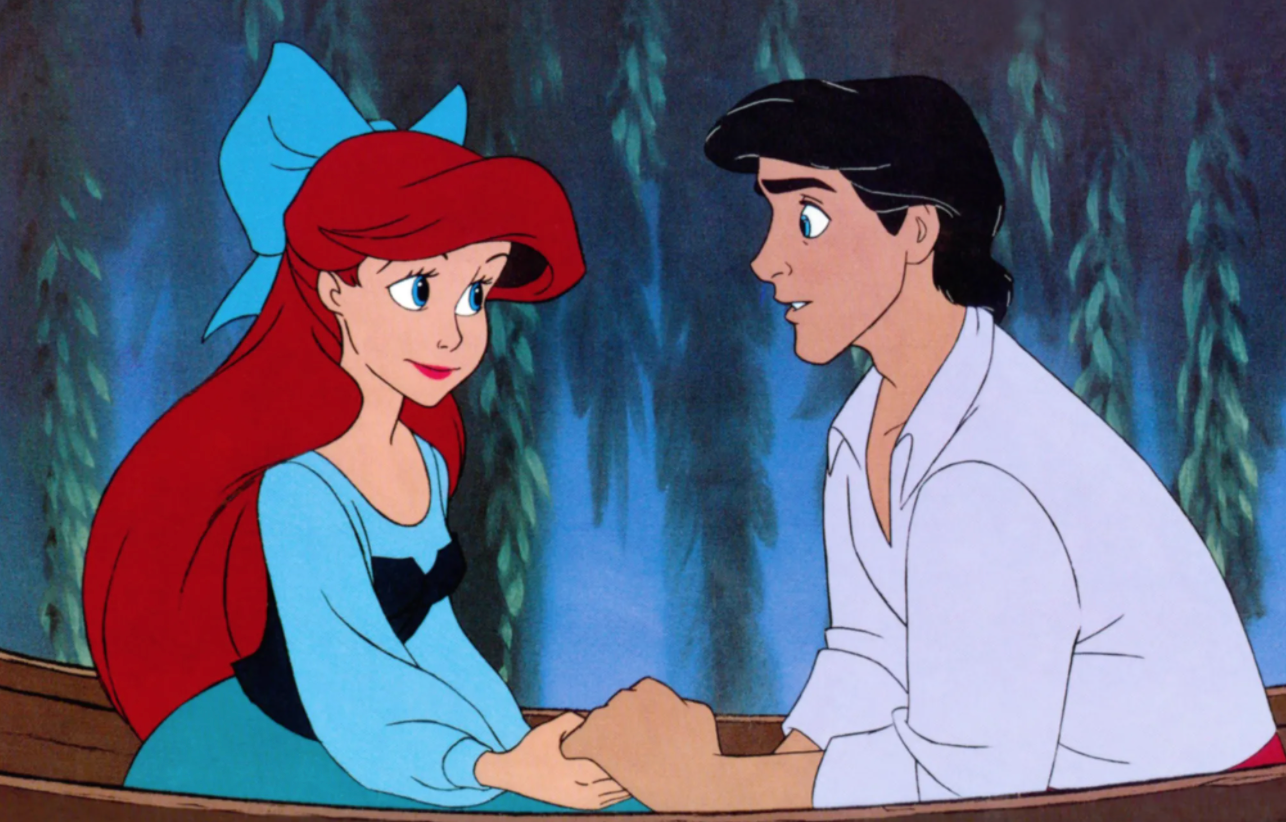 Instead, it may surprise you to hear that Prince Eric was voiced by the 16-year-old Christopher Daniel Barnes.

Barnes went on to voice Prince Charming in both of the direct-to-video Cinderella sequels.

But Barnes is best known as the voice behind Spider-Man in the 1994 animated series, which ran for over 60 episodes.

1. Patrick Stewart turned it down because of Star Trek

The role of King Triton was supposed to have gone to Patrick Stewart.

However, scheduling conflicts with Star Trek: The Next Generation meant the talented actor had to turn the role down.

In fact, Patrick Stewart has turned down quite an astonishing number of famous Disney roles. 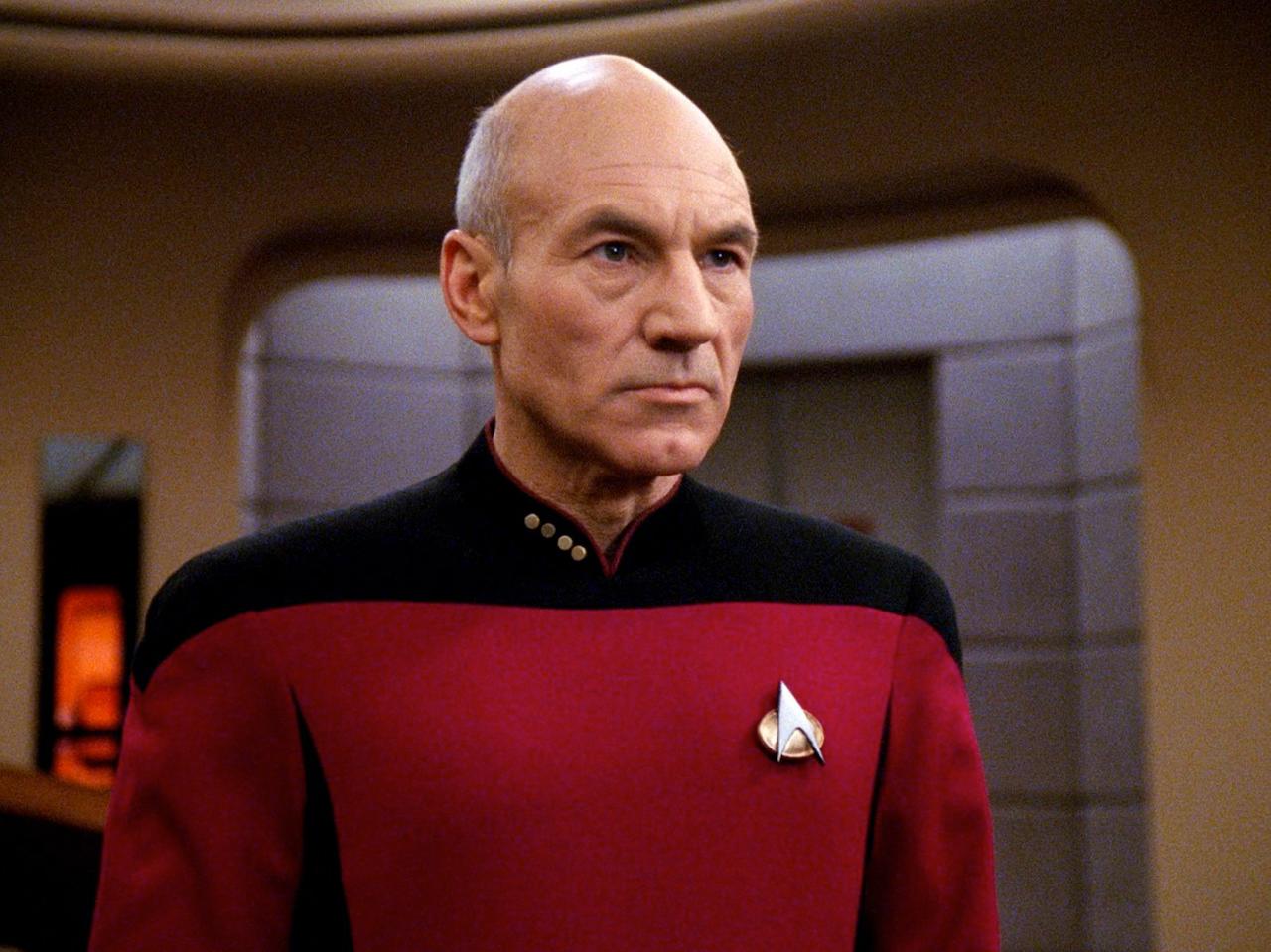 Aside from Tritan, Stewart said no to the roles of Cogsworth in Beauty and the Beast, Zeus in Hercules, Governor Ratcliff in Pocahontas and Zazu in The Lion King.

In particular, he’s since expressed regret about turning down the role of villain Jafar in Aladdin.

Triton would instead be played by Kenneth Mars who, incidentally, starred as the Nazi playwright Franz Liebkind in Mel Brooks’ The Producers!