Darling Buds Of May: Bradley Walsh Starring Alongside Son Barney In ITV Reboot

More than 30 years after they first hit screens, one of British TV’s most beloved families are coming back – but with an all-new cast. 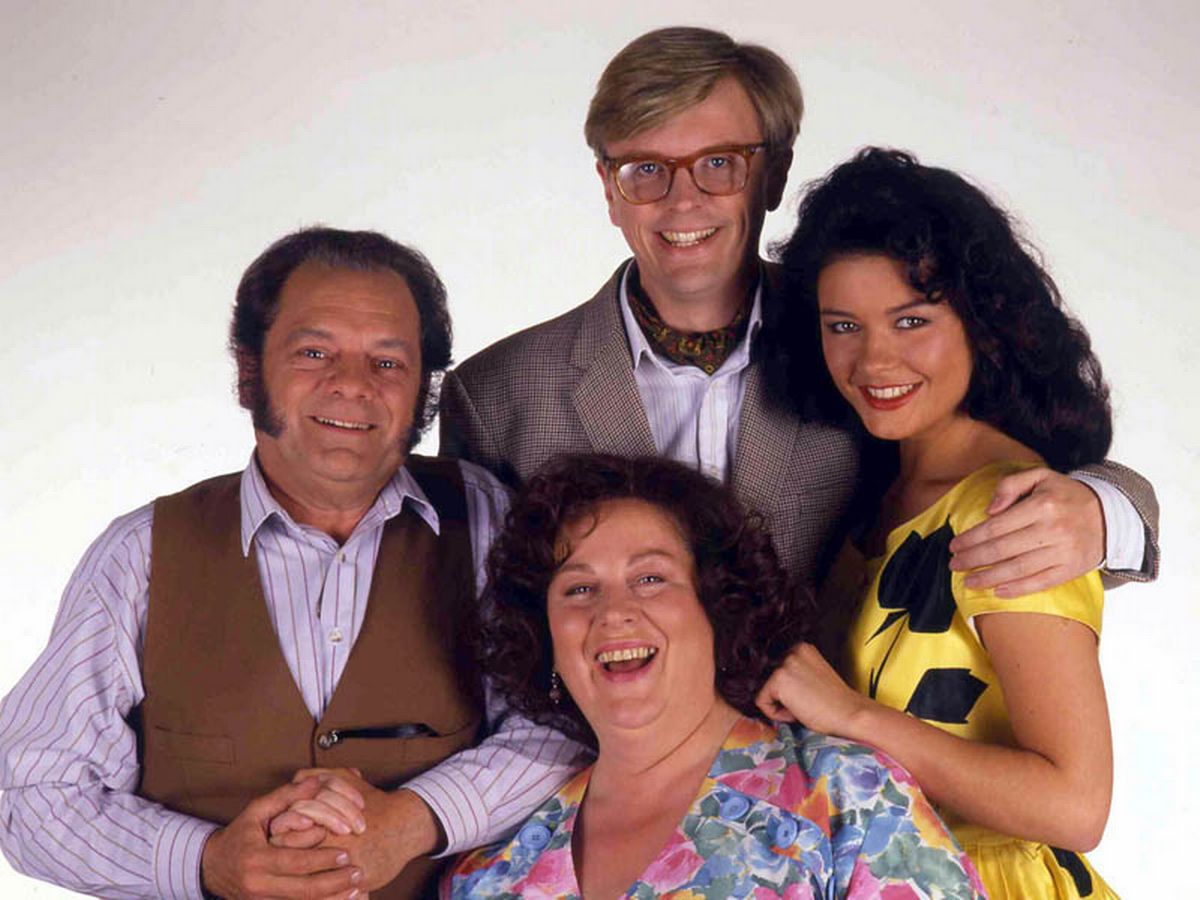 ITV are behind a reboot of The Darling Buds of May, the 90s comedy drama centred on the rural lives of the Larkin family.

However, this new take on the characters (who started life in H.E. Bates’ novels) will not see the return of original stars David Jason, Pam Ferris and Catherine Zeta-Jones. 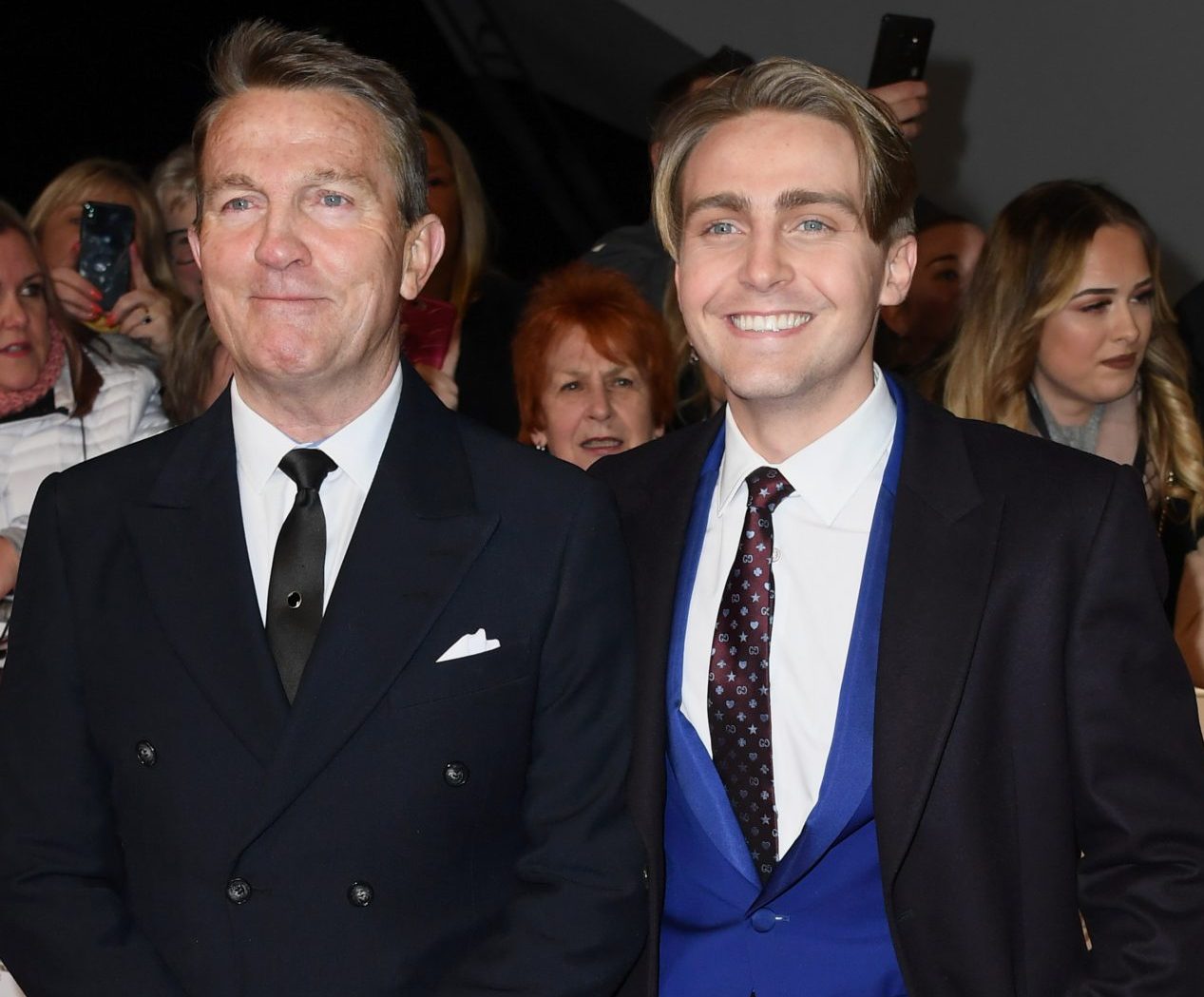 This time around, Jason’s iconic role of Pop Larkin will be taken by Bradley Walsh, whose son Barney will also appear.

The new show, which The Sun reports will be entitled simply The Larkins, will also see Bridgerton actress Sabrina Bartlett fill Zeta-Jones’ shoes as Mariette Larkin. 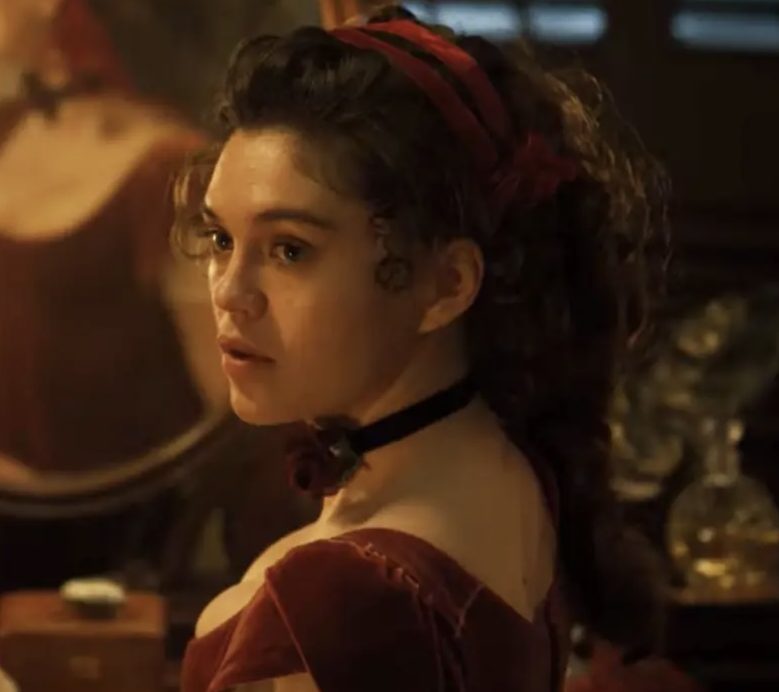 20 episodes of The Darling Buds of May were originally produced between 1991 and 1993, and it became one of the top-rated TV shows in Britain at the time.

ITV are hoping that the combination of Bradley and Barney Walsh will boost interest in “this reinvention of a show which holds a special place in the hearts of a generation of viewers.”