If there was one thing the 80s were good for, other than the banging music and pastel suits, it was producing actresses who went on to be major crushes and sex symbols for an entire generation. From the big and small screens emerged countless women who would come to adorn the bedroom walls of teenagers the world over. 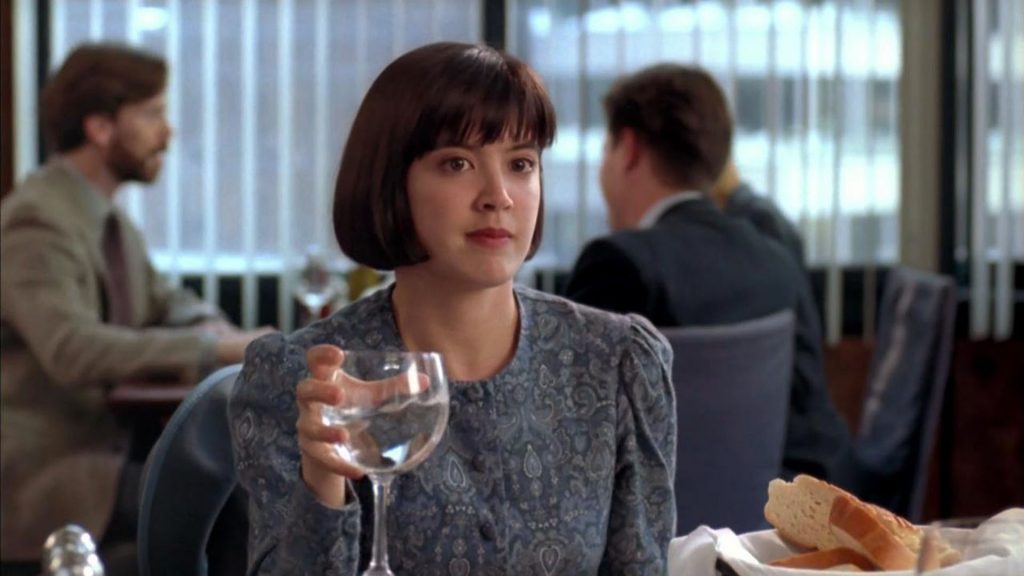 This was a period in TV and cinema history that seemed especially filled with beautiful people. After a dreary 70s, studios re-injected some glamour into the silver screen and its smaller counterpart. 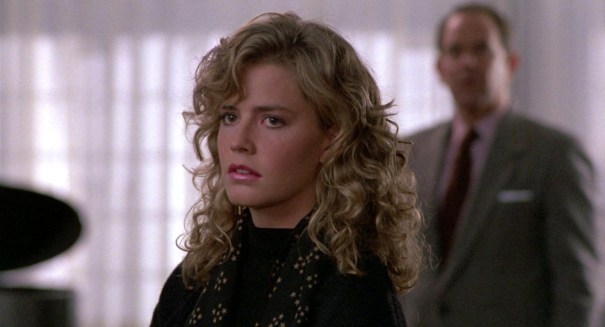 Of course, the 80s was a long time ago, and that image we have in our heads of our teen crushes no longer represent reality. Look below for 12 of your favourite 80s crushes, and how they look today. 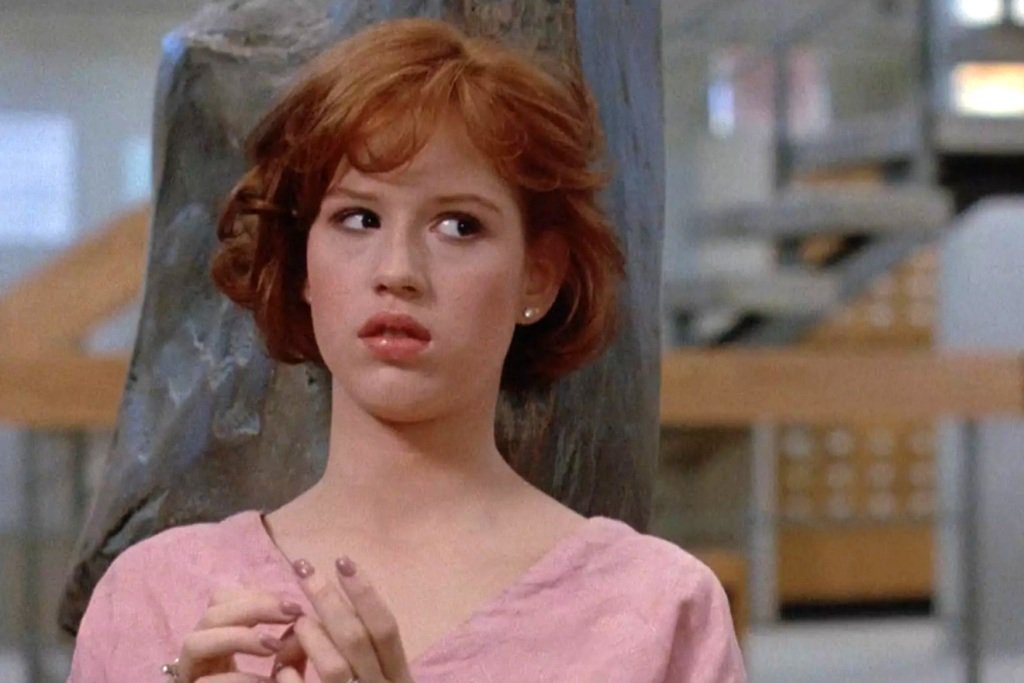 There were few actors more iconic in the 80s than Molly Ringwald, star of The Breakfast Club, Sixteen Candles and Pretty in Pink. These John Hughes films made Ringwald into a household name, and briefly one of the most idolised stars of the decade. 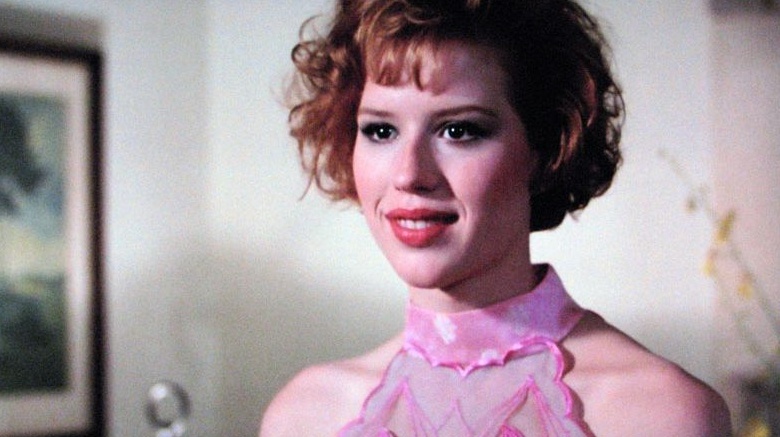 This fame wasn’t to last, however, and Ringwald featured in few prominent productions heading into the 90s. 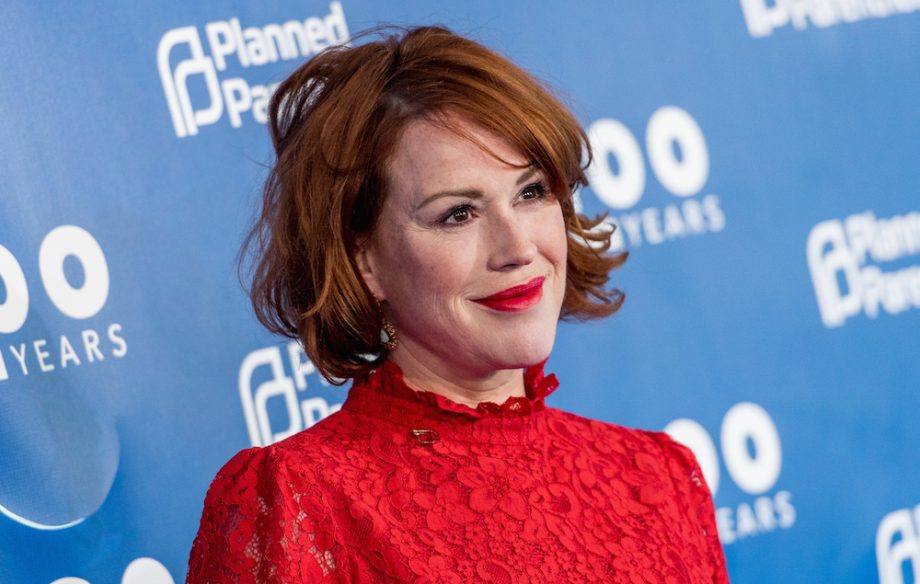 Still, Ringwald continued to write, and in 2014 she began writing as an agony aunt for The Guardian. Today, she’s a different kind of icon, speaking out for feminism. 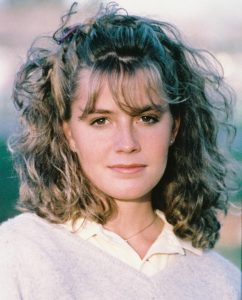 First coming to audience attention in 1984’s The Karate Kid, Elisabeth Shue went on to appear in some of the most popular films of the 80s and 90s, including Adventures in Babysitting, Cocktail and Back to the Future parts II and III. 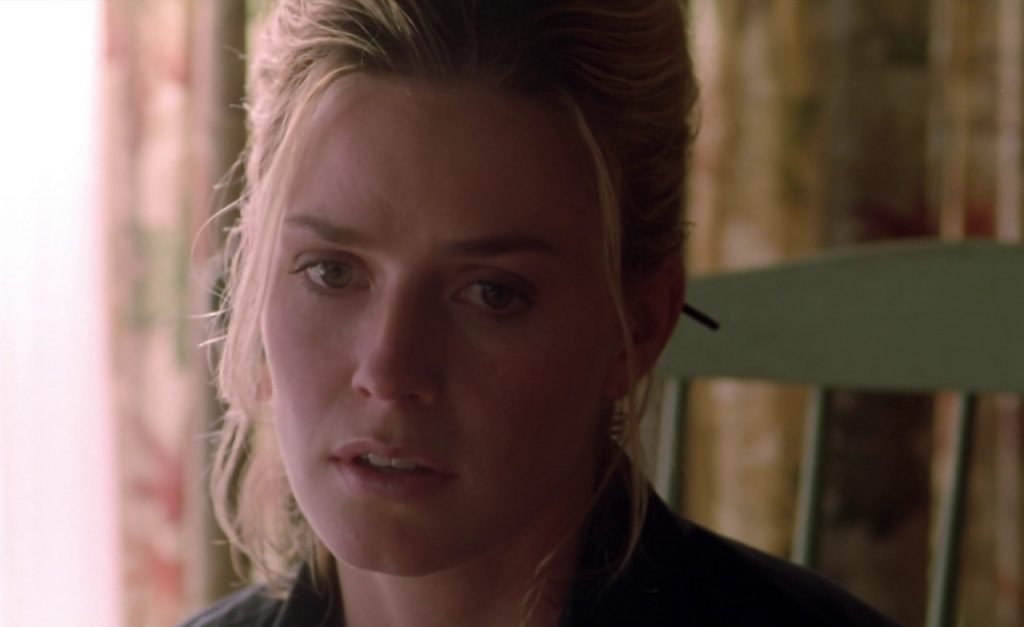 After the blockbusters, Shue decided to take on more challenging material, playing the prostitute girlfriend to a man drinking himself to death in Leaving Las Vegas. Shue received an Academy Award nomination for her performance. 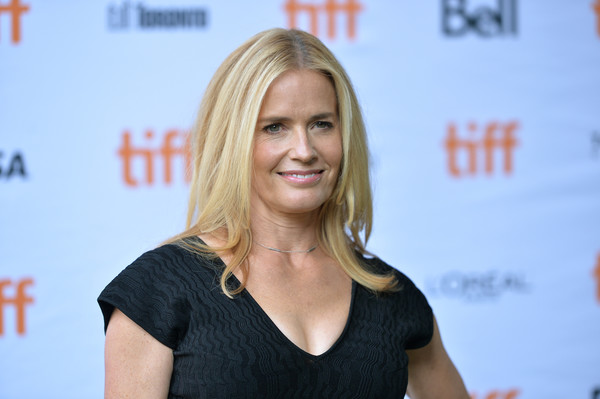 After Leaving Las Vegas, Shue’s career went into decline, though she has recently made something of a comeback, appearing in the likes of Battle of the Sexes and CSI: Crime Scene Investigation. 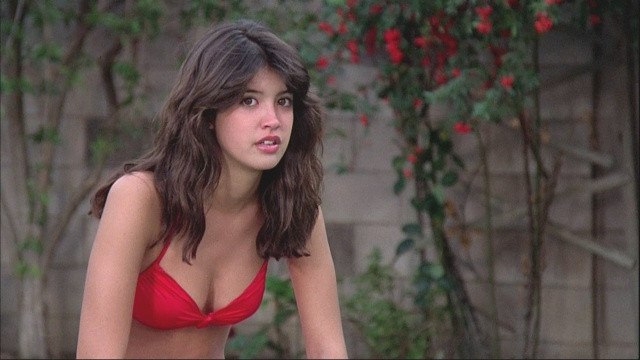 At one time, Phoebe Cates was every teenage boy’s fantasy. After a scene-stealing role in coming-of-age classic Fast Times at Ridgemont High, as well as playing a lead in Drop Dead Fred and both Gremlins films, Cates was riding high in Hollywood. Then, she just seemed to disappear. 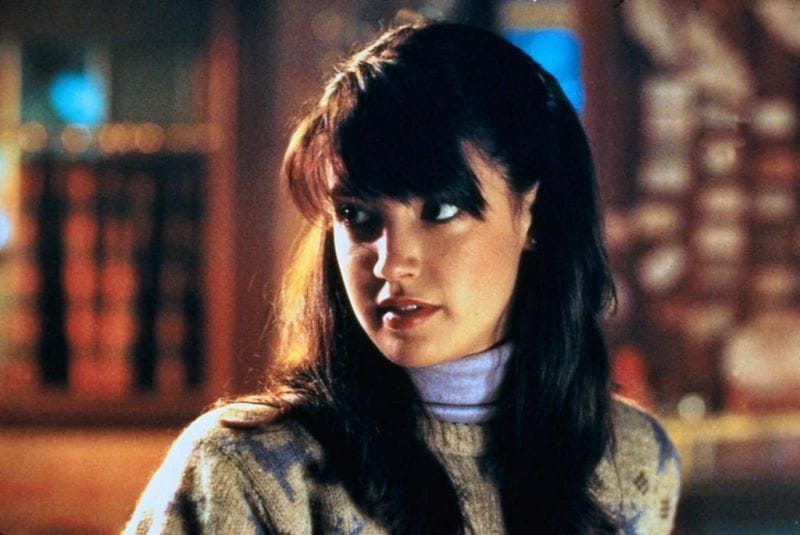 She started out in the 80s as every male teen’s crush, but a decade later Phoebe Cates had quit acting altogether. She had decided, instead, to settle into domestic life with her husband, Kevin Kline, and their two children. 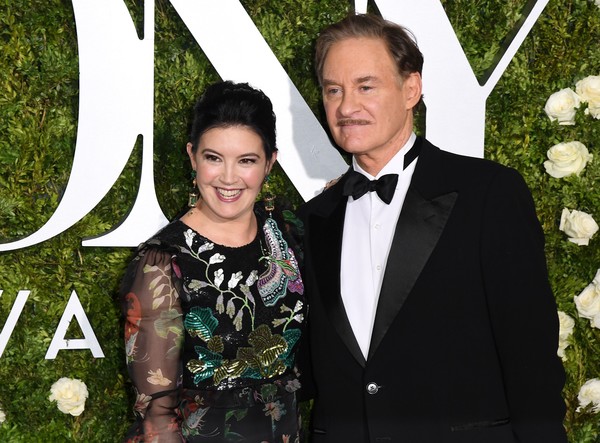 Today, Cates runs her own boutique in New York, where she gets told often that she reminds customers of Phoebe Cates. She and Kline are still happily married. 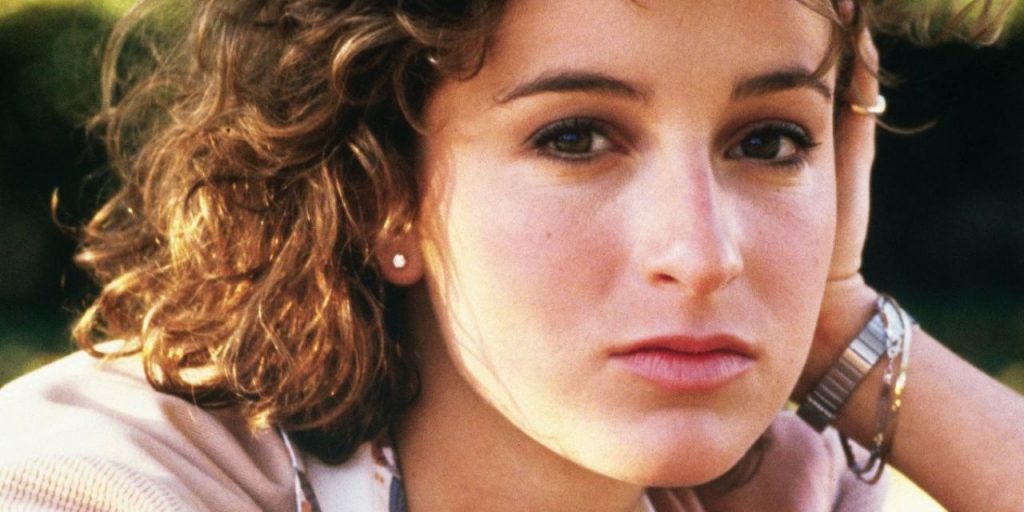 The daughter of Oscar-winning actor Joel Grey and granddaughter of comedian Mickey Katz, Jennifer Grey almost seemed destined for stardom. In the 80s, she seemed well on her way, with roles in hits like Red Dawn, Ferris Bueller’s Day Off and particularly Dirty Dancing propelling her into the spotlight. 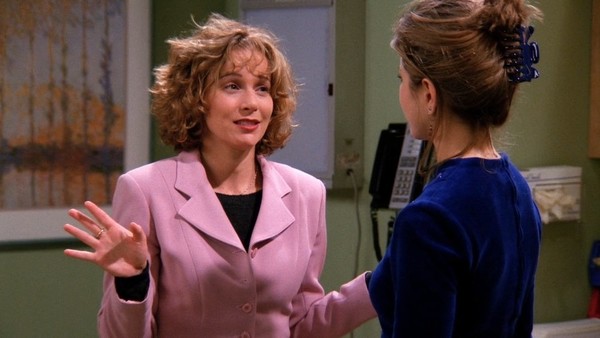 This didn’t translate into lasting fame for Grey, unfortunately, and it was all down to some cosmetic surgery that she said left her unrecognisable. A rhinoplasty procedure left Grey unrecognisable even to her friends, with her commenting “I went in the operating room a celebrity – and came out anonymous”. 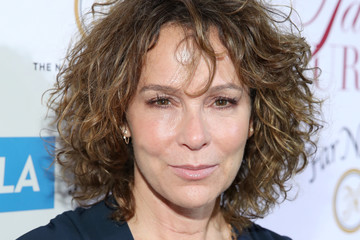 Though Jennifer Grey has never reached the same highs as in her early career, she has lately begun picking up high-profile roles again, landing a regular series gig in the Amazon comedy Red Oaks and supporting parts in Hollywood dramas. 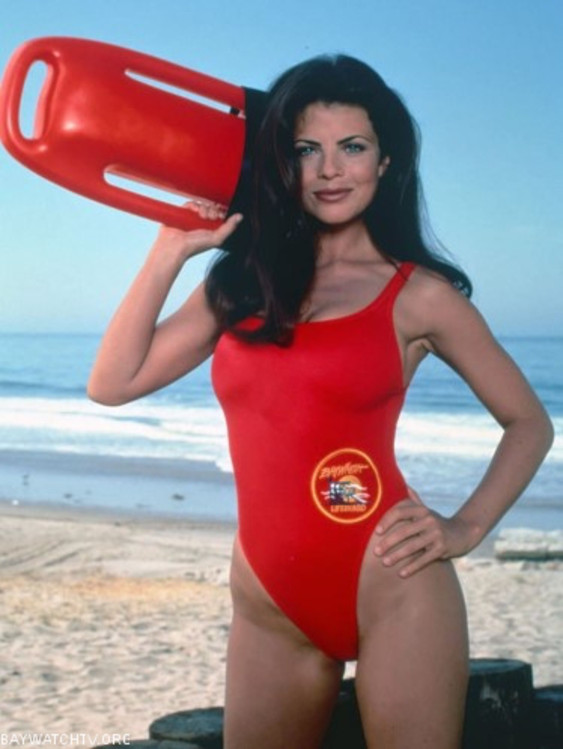 In 1993, Yasmine Bleeth – aged just 25 – bagged herself a role on Baywatch, then one of the most-watched shows on television. This made her an instant celebrity, and the show brought Bleeth enormous attention for the looks that got her that main slot on the show. 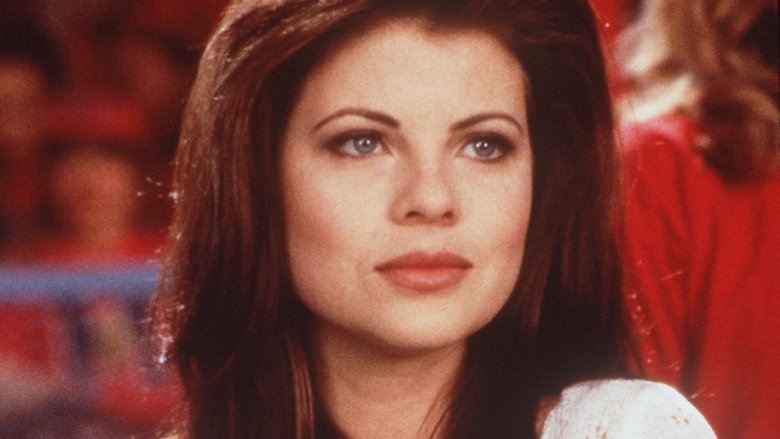 People magazine named Bleeth one of the 50 Most Beautiful People in 1995, while the actress made FHM’s 100 Sexiest Women in the World every year between 1996 and 2001. 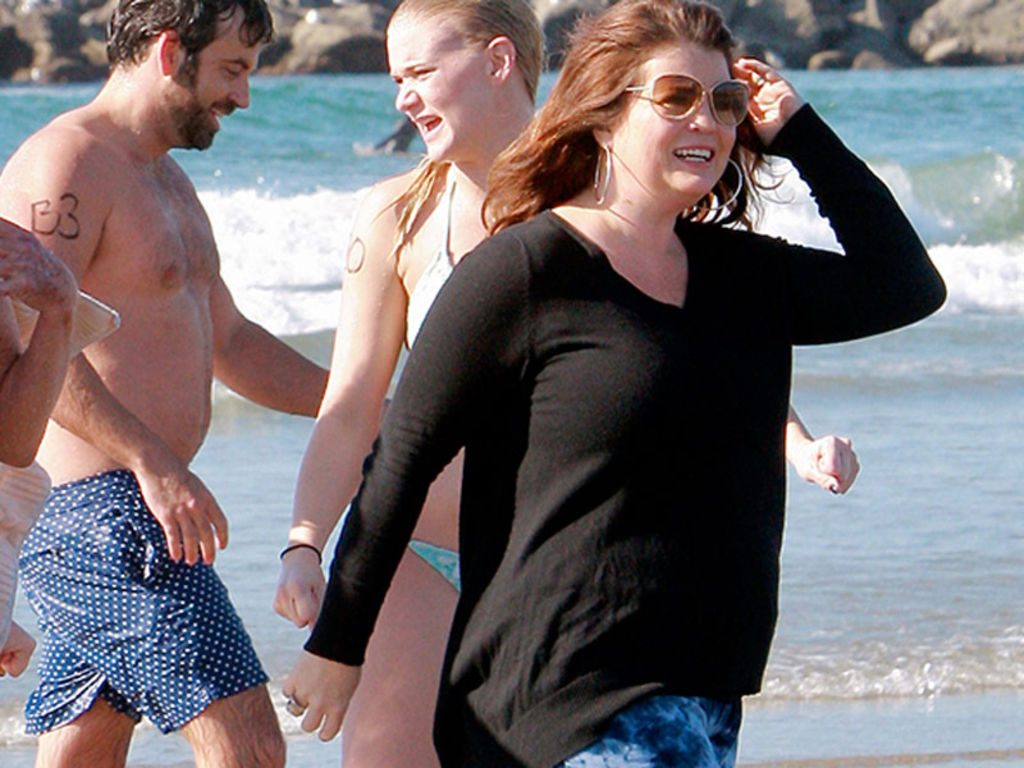 Since her Baywatch days, Bleeth has avoided the spotlight altogether. Following a stint in rehab for cocaine addiction in 2000, Bleeth made one last screen appearance – in TV movie Baywatch: Hawaiian Wedding – before settling down with her husband Paul. 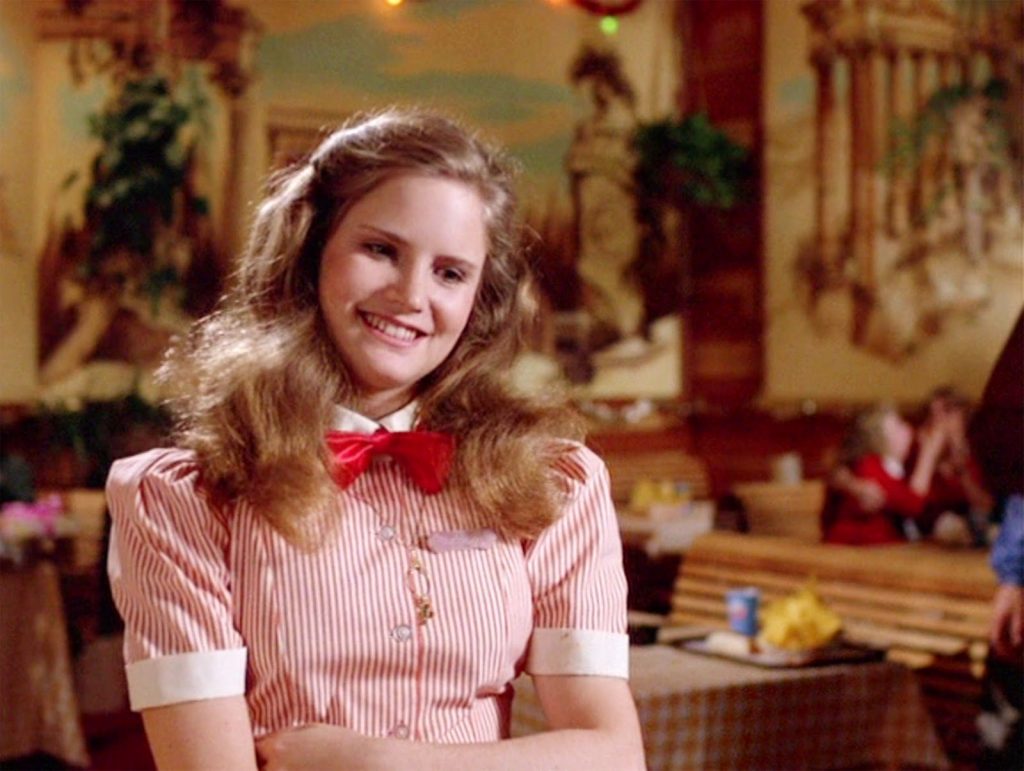 First emerging on the scene, like Phoebe Cates, in Fast Times at Ridgemont High in 1982, Jennifer Jason Leigh went on to give a string of acclaimed performances in the 80s and 90s, eventually picking up a Golden Globe nomination for Best Actress in 1995. 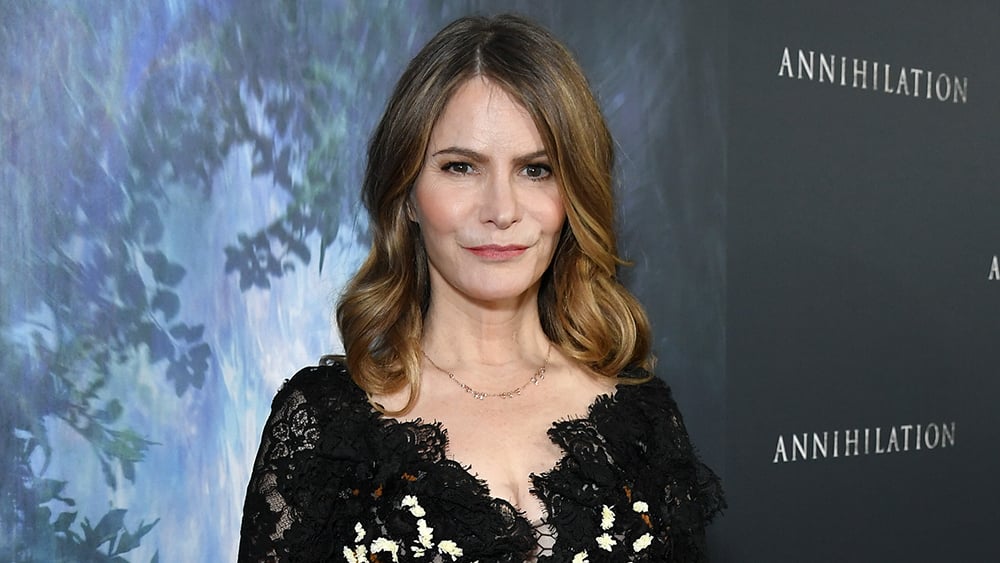 Today, Leigh continues to give critically-adored performances, with her standing as an actress arguably higher than ever. In 2016 she received an Oscar nomination for Quentin Tarantino’s The Hateful Eight. If you were merely alive in the 80s, you guaranteed knew who Heather Locklear was. Appearing in Dynasty, Mat Houston, Fantasy Island, The Love Boat and Melrose Place, undoubtedly most memorable was her role in TJ Hooker.

Most recently Locklear starred as First Lady Katelynn Christian in Too Close to Home. Unfortunately, however, Locklear has been fighting a lot of personal demons lately, being arrested and released three days later and possibly battling with psychiatric disorders.

Entering the 90s with her role in Edward Scissorhands, Ryder was already well-known for her 80s roles in Beetlejuice and Heathers. Ryder is currently starring in Stranger Things as Joyce Byers, a distressed mother of a missing child.

In 1995 Kidman played Dr Chase Meridan in Batman Forever, her highest-grossing live-action film to date. She won several awards for the film including MTV Movie awards Most Desirable Female. Lately, Kidman has been undergoing a renaissance of sorts, appearing on TV in award-winning form in Top of the Lake and Big Little Lies, and starring in acclaimed films including The Beguiled and The Killing of a Sacred Deer. Best known for her work in the 80s, Moore started the 90s with Ghost, a romantic fantasy film for which she won a Golden Globe award. After a run of acclaimed films she became the highest paid actress in film history when she was offered $12.5 million to star in Striptease. In August 1991 she appeared nude on the cover of Vanity Fair Magazine, while seven months pregnant. From 2005 to 2013, Moore was married to Ashton Kutcher. She has lately become involved in charities that seek to protect children from abuse.

Best known for her roles in Scarface and Batman Returns, for which she was nominated for the MTV Movie Award for Most Desirable Female as Catwoman, Michelle Pfeiffer appeared on the cover of People magazine’s first 50 Most Beautiful People in the World issue in 1990, and made their Most Beautiful list a record six times during the decade. 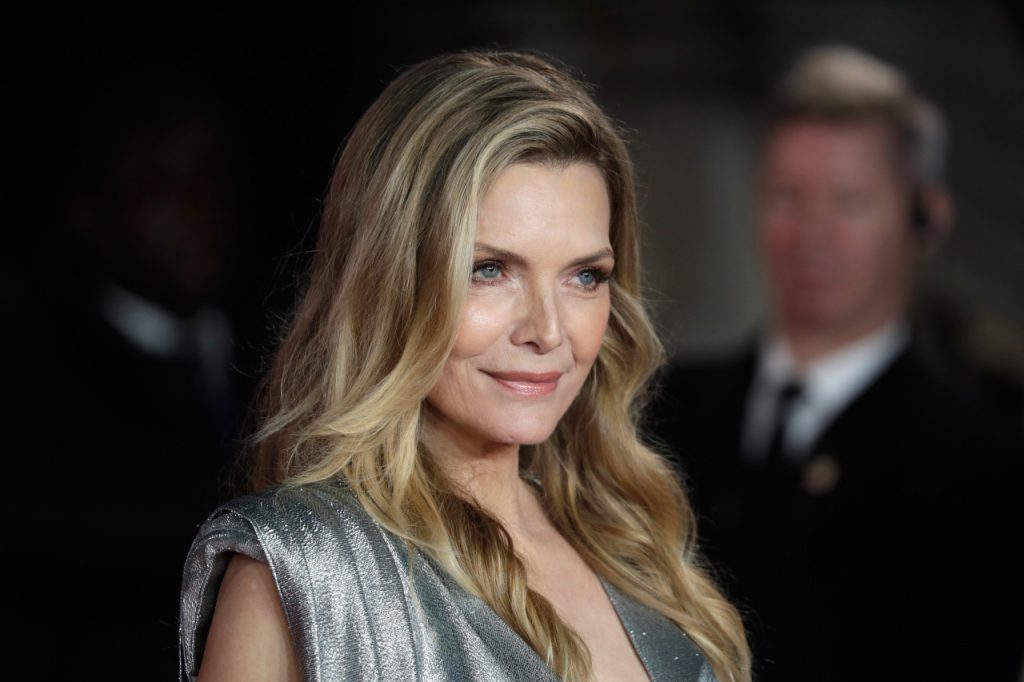 Pfeiffer has also won multiple awards for her acting, and is well known for overcoming problems with directors believing she’s just a pretty face. She was recently part of a star-studded cast in last year’s Murder on the Orient Express.

Best known for running in slow motion in Baywatch from 1989 to 1999, Anderson started out as a model, winning playboy’s playmate of the month award in October 1989. She is currently working as an animal rights activist.