Who remembers Saved by the Bell? It was actually a reboot of the show ‘Good Morning, Miss Bliss’, it originally aired from 1989 to 1993, and it followed a group of friends as they navigated the treacherous paths of high school… 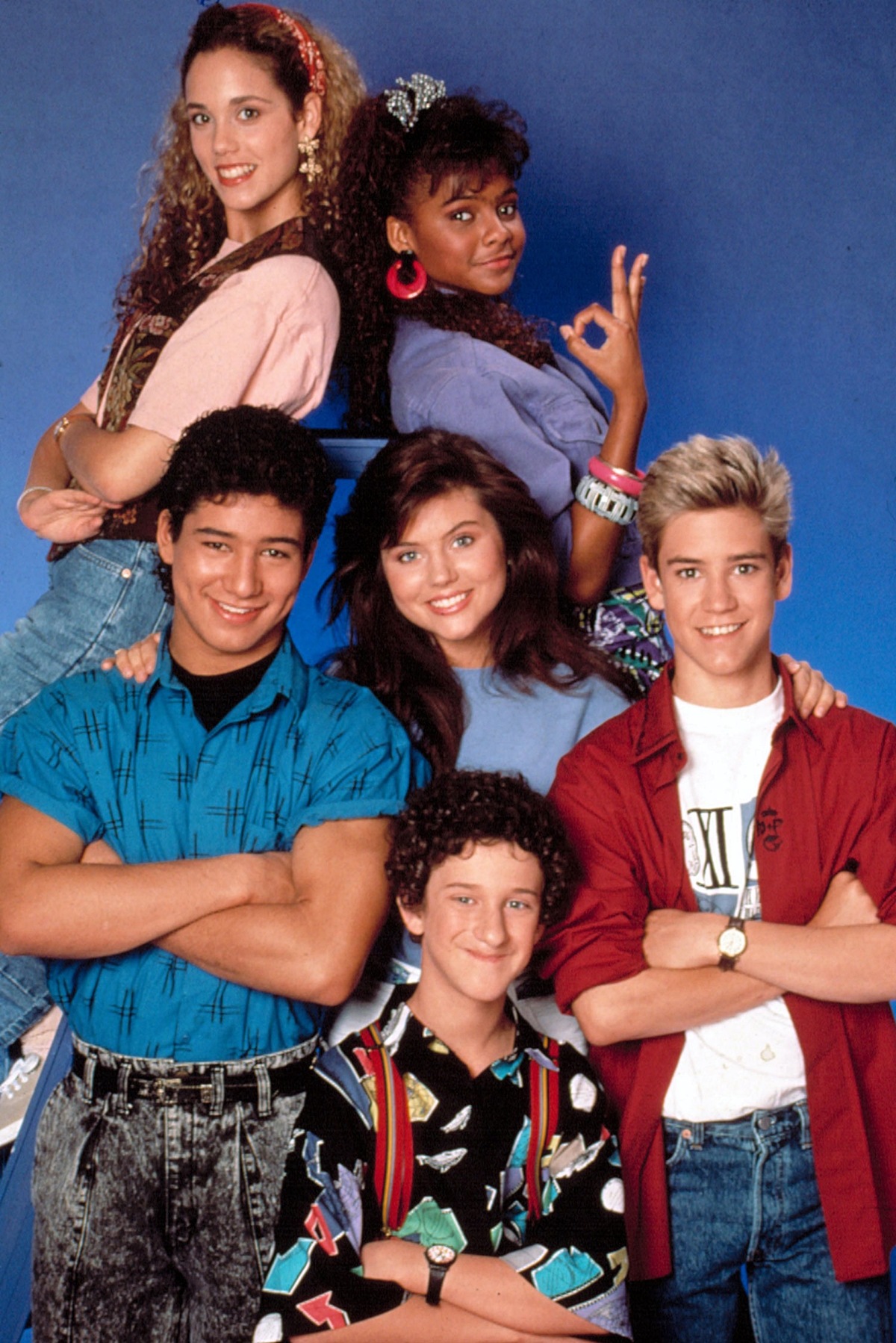 Have you ever wondered what the cast of this classic sitcom look like today? Then wonder no longer, simply scroll down and find out for yourself!

As well as his memorable role as Zack Morris in Saved by the Bell, Mark-Paul Gosselaar is also known for playing Detective John Clark in NYPD Blue, as well as Peter Bash in Franklin & Bash. 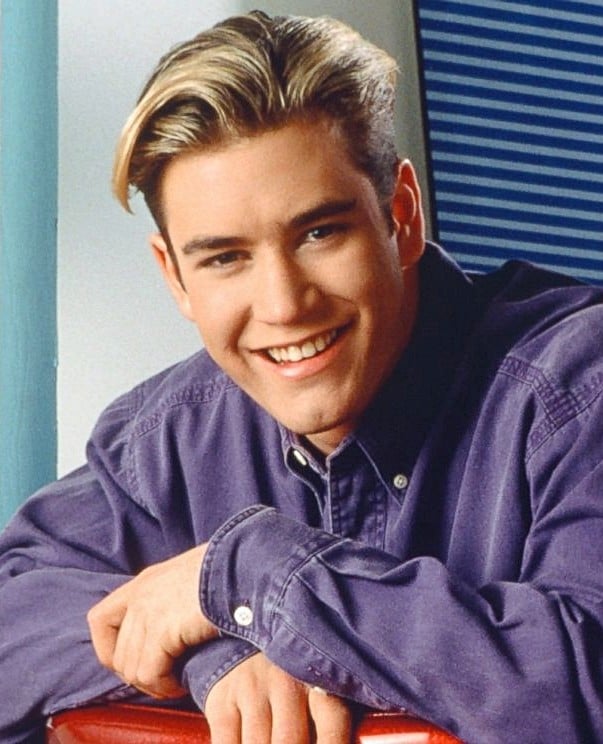 Shockingly, in July 2009 Gosselaar revealed that whilst Saved by the Bell was being filmed, he dated Lark Voorhies, Tiffani Thiessen and Elizabeth Berkley, but all at different times of course! He divorced former model Lisa Ann Russell in 2010, with whom he has 2 children, and married Catriona McGinn in 2011, with whom he also has 2 children. 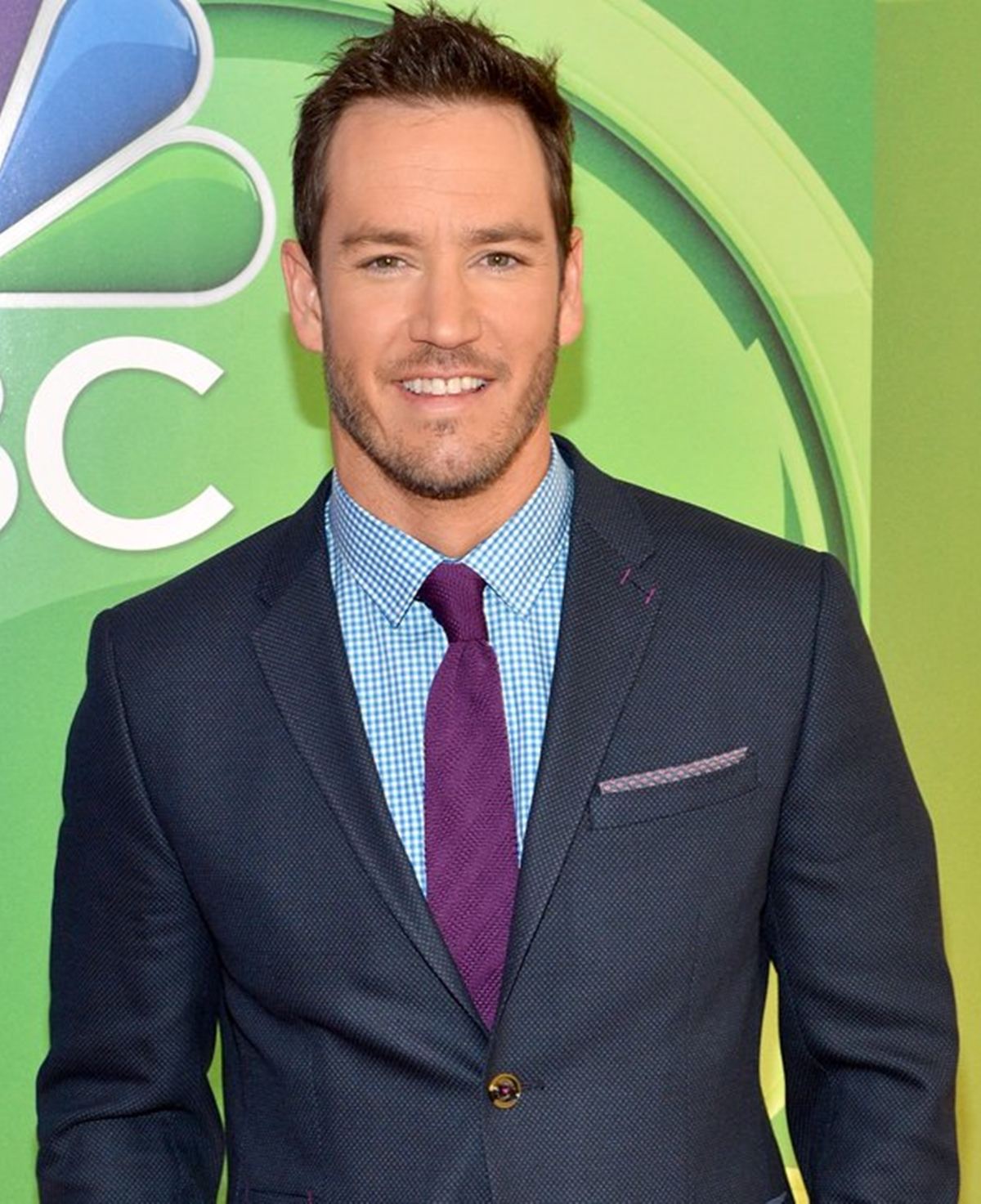 As well as portraying A.C. Slater in Saved by the Bell, Mario Lopez has also appeared in a number of other TV shows and films, as well as acting on Broadway. 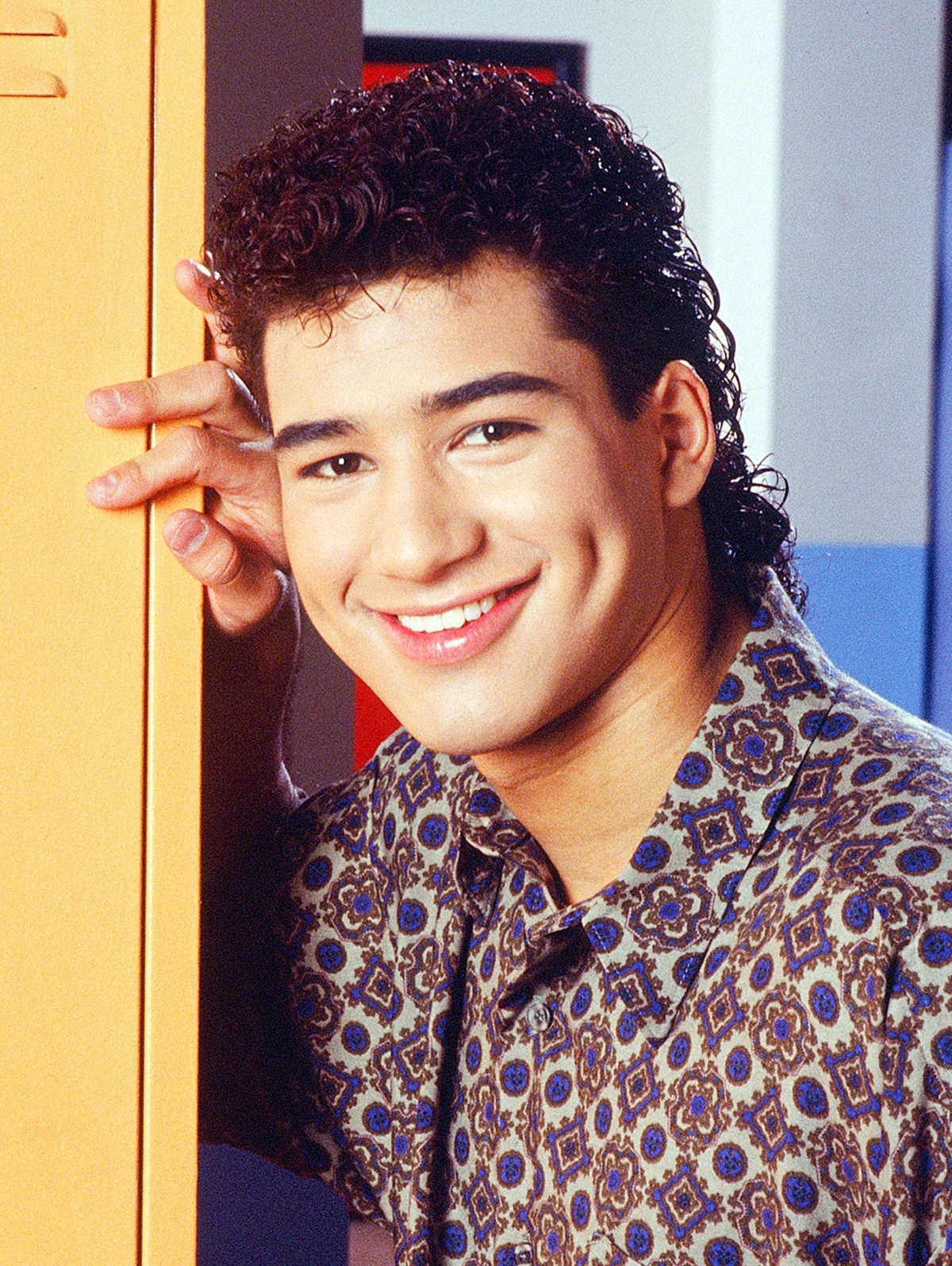 More recently, Mario has appeared on Dancing with the Stars, as well has hosting America’s Best Dance Crew and the American version of The X Factor. 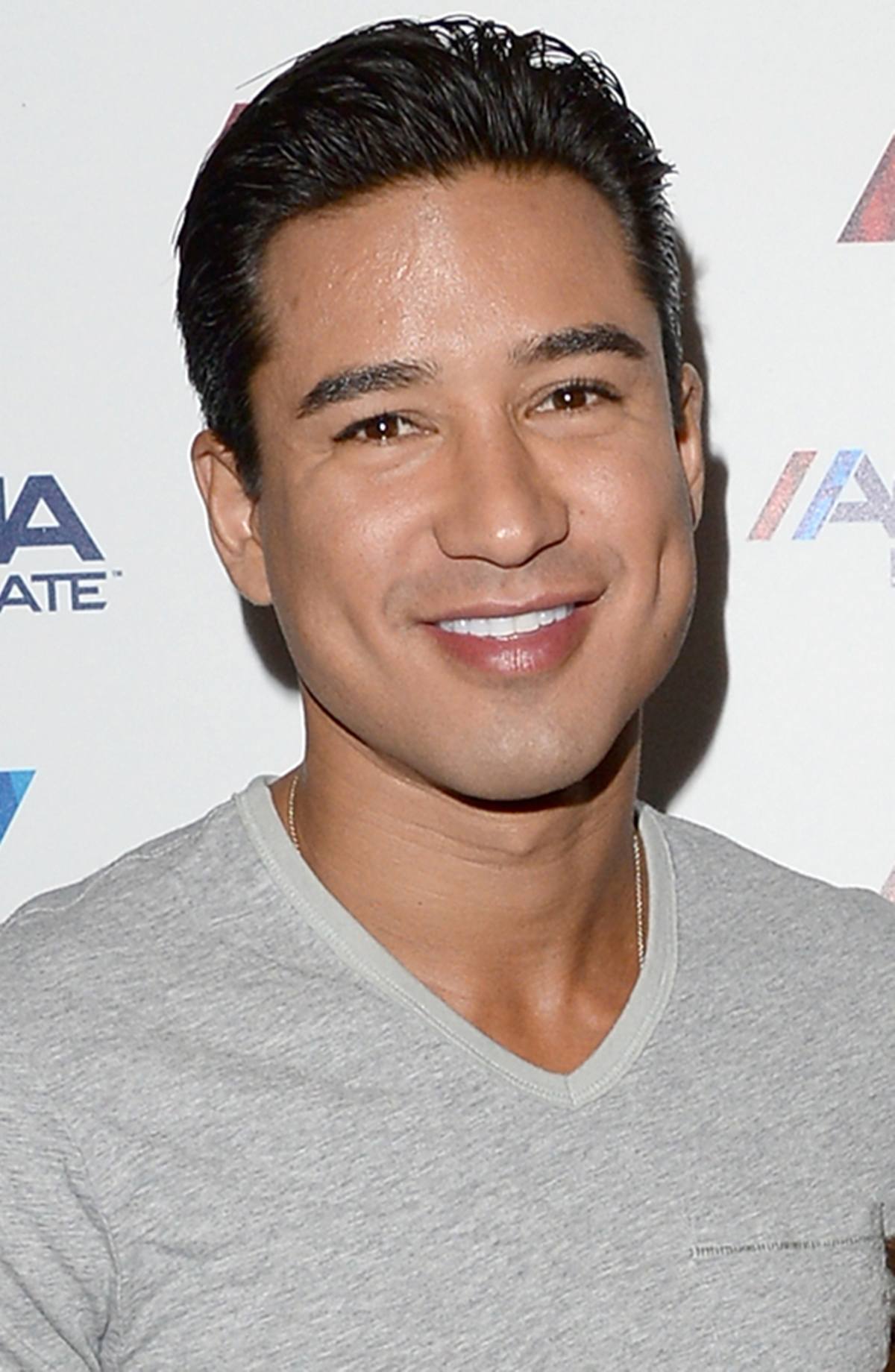 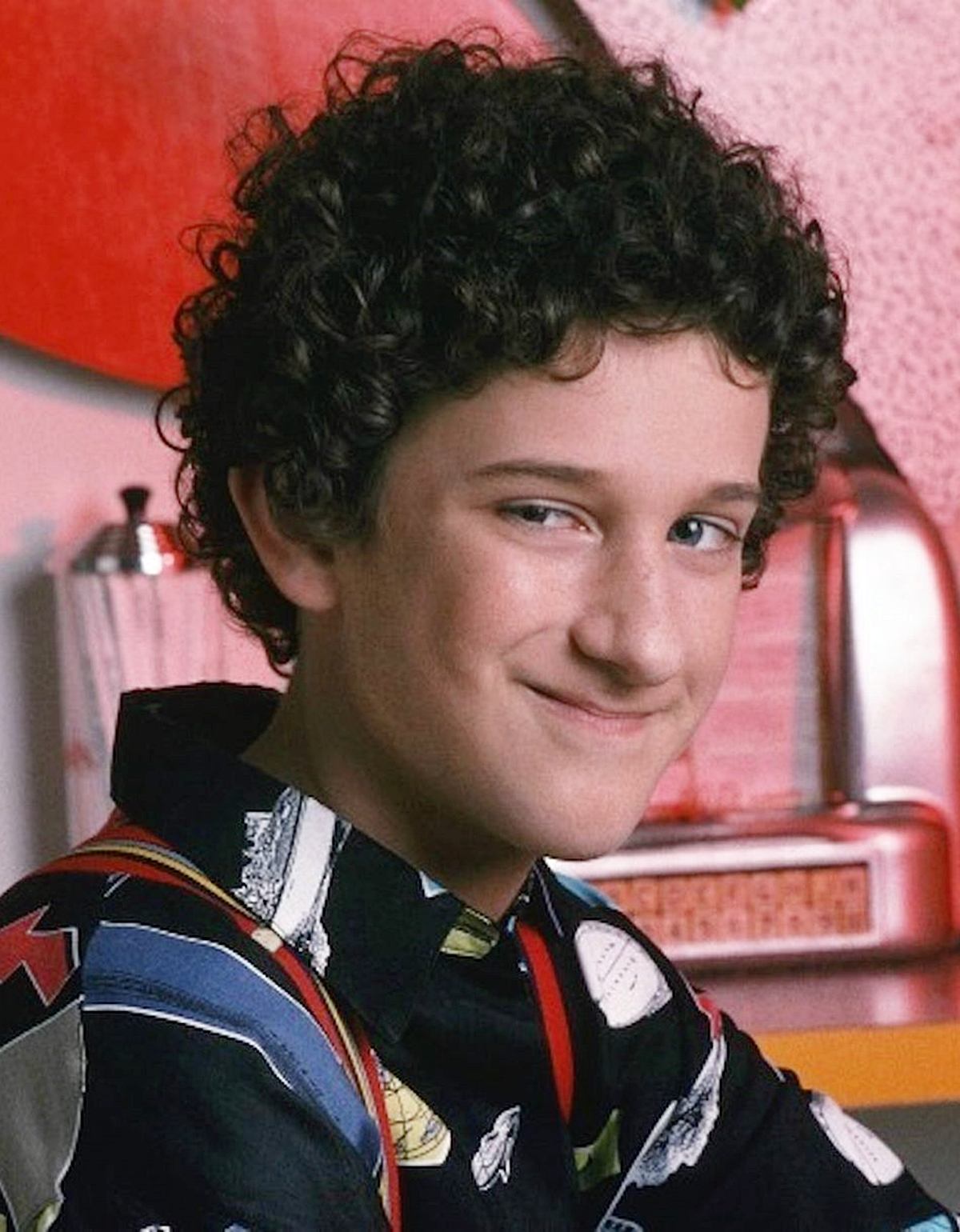 As well as trying his hand as a stand-up comic, Diamond has sadly also had several run-ins with the law, including being charged with carrying a concealed weapon and disorderly conduct. He married Jennifer Misner in 2009, although they have since separated. 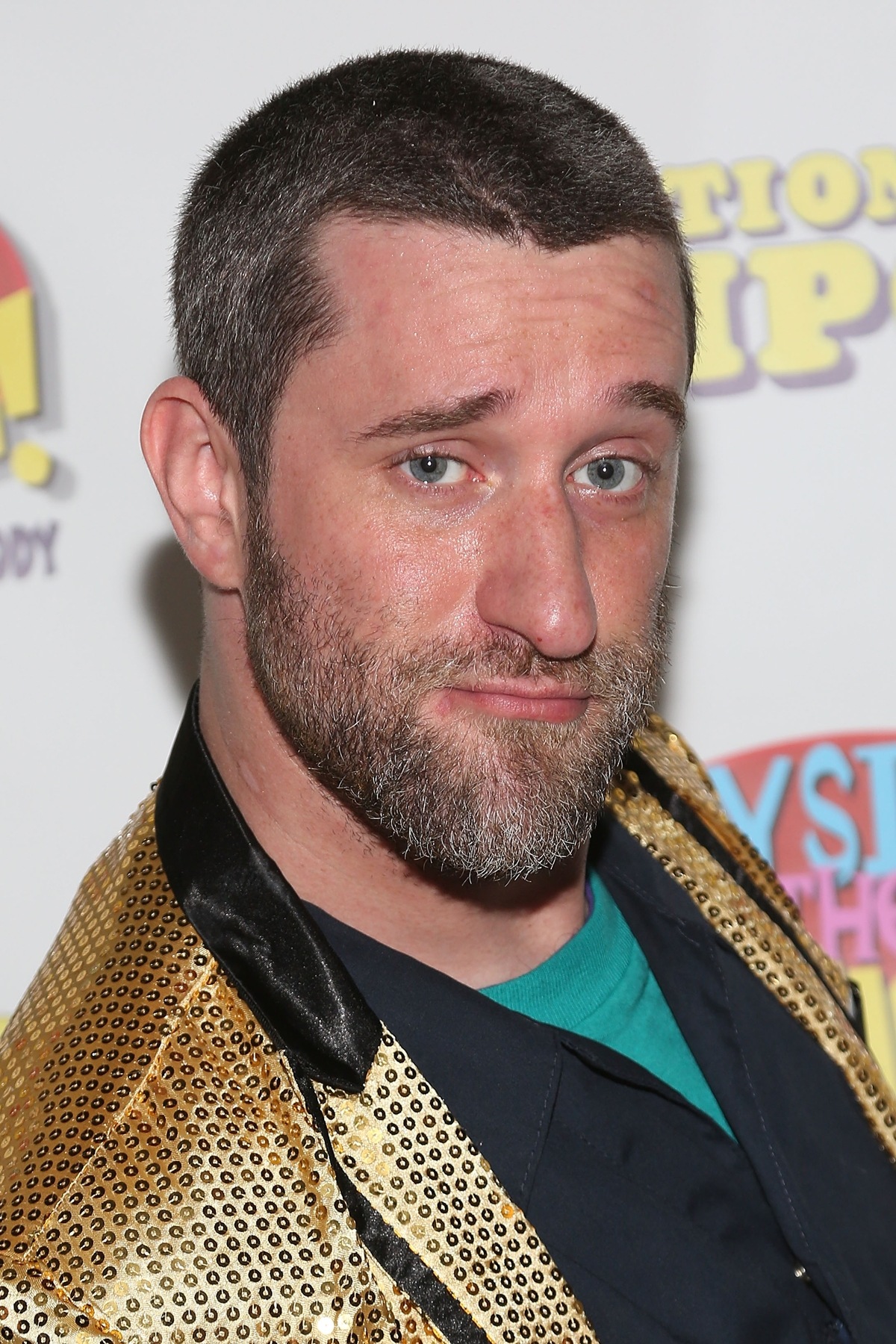 As well as playing Kelly Kapowski in Saved By The Bell, Tiffani Thiessen was also well know for taking on the role of Valerie Malone in popular show Beverly Hills 90210, as well starring in Fastlane, What About Brian and White Collar, and films like Son in Law, Shriek If You Know What I Did Last Friday the Thirteenth, Hollywood Ending and Cyborg Soldier. 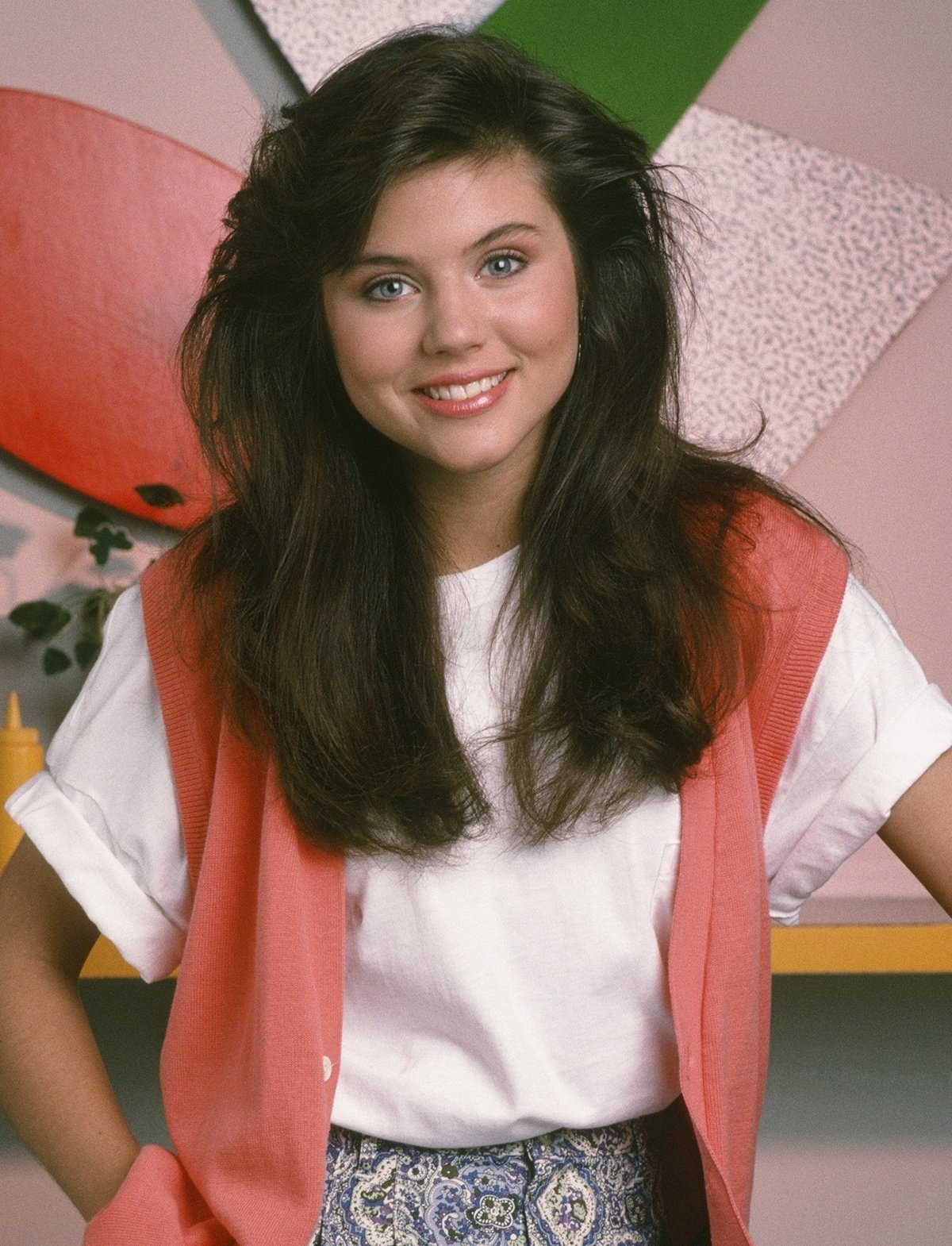 Tiffani still appears on TV from time to time and married actor Brady Smith in 2005, with whom she has a daughter called Harper and a son called Holt. 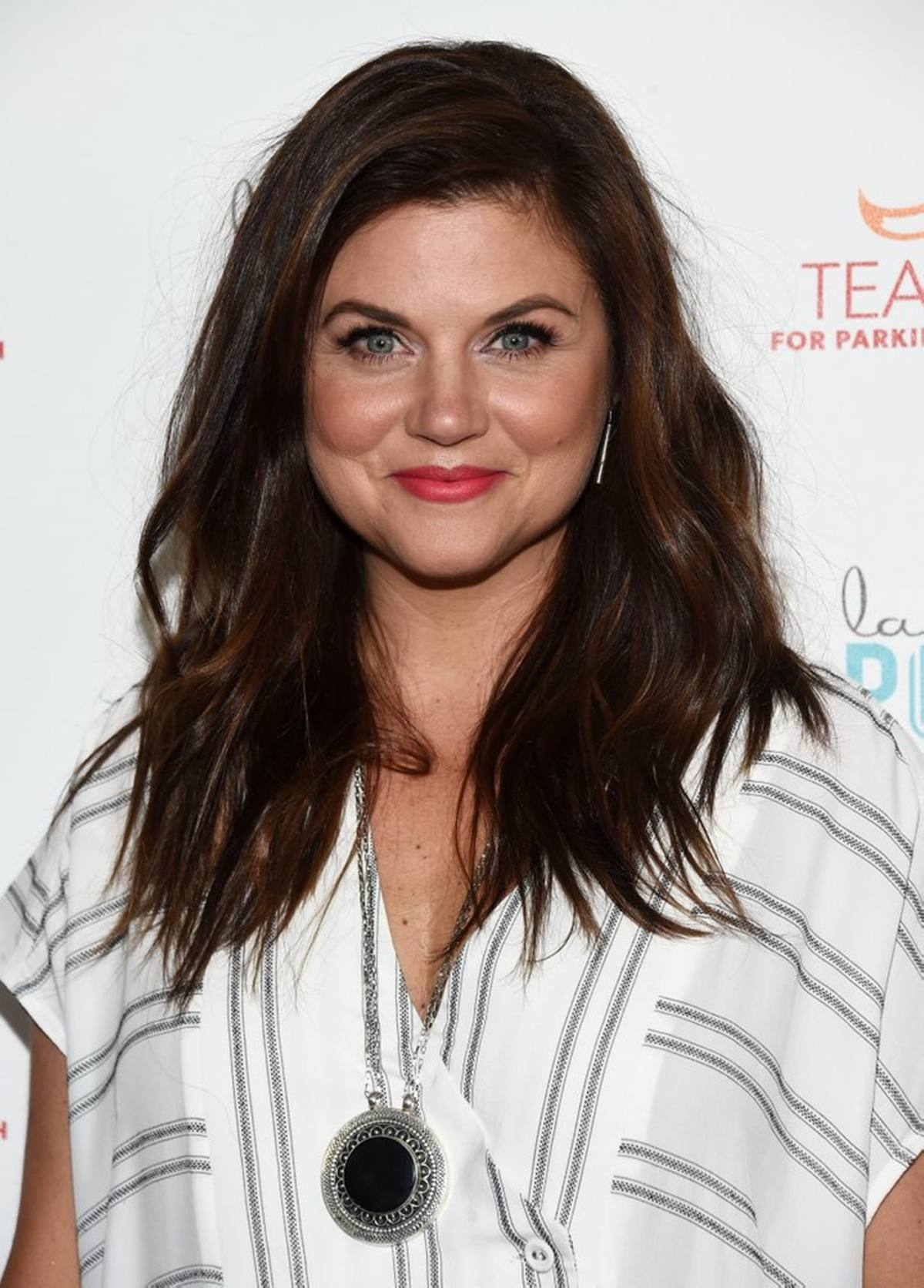 As well as playing Jessie Spano in Saved by the Bell, Elizabeth Berkley is also very well known for baring all in the film Showgirls. 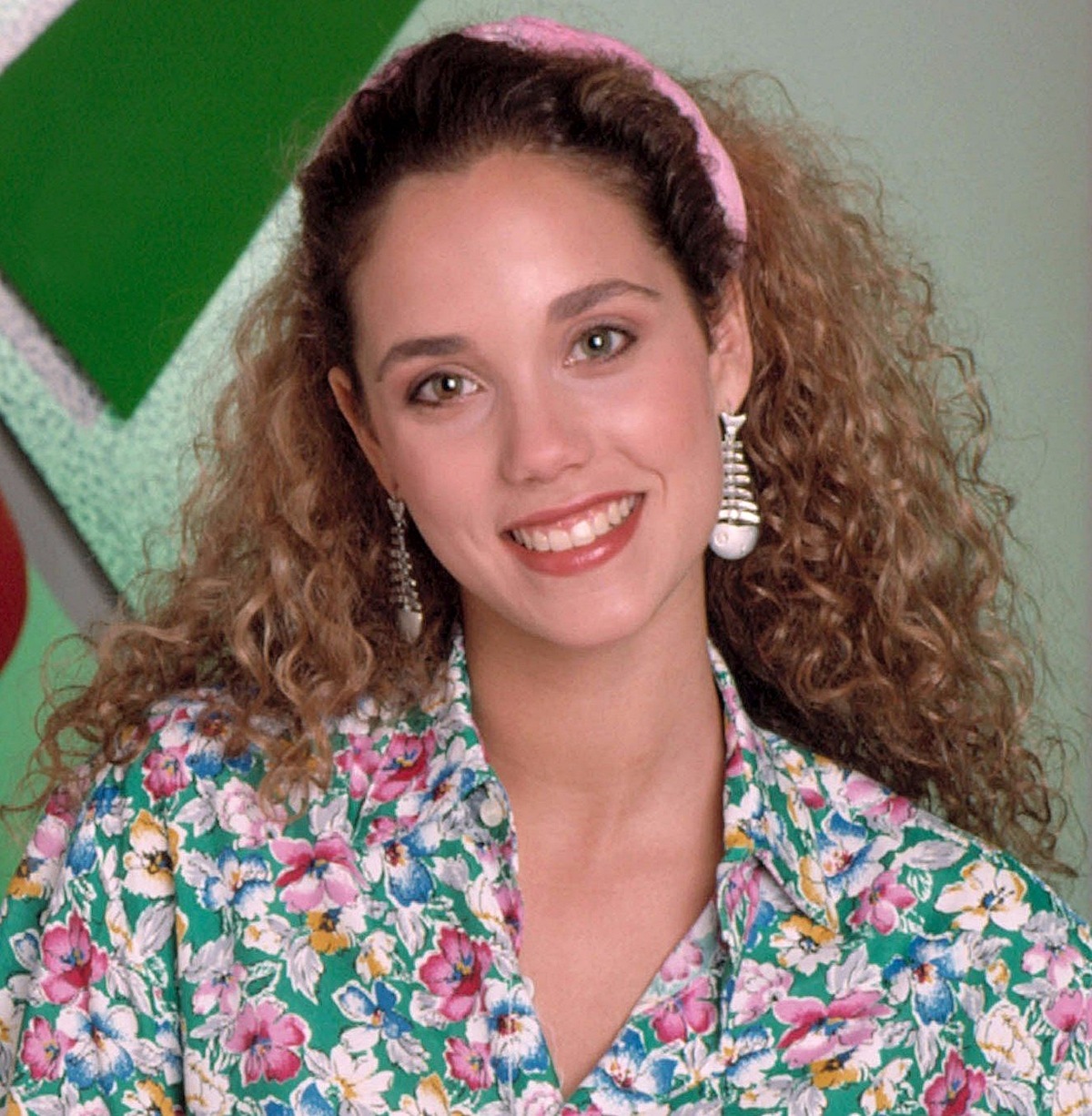 Berkley married Greg Lauren in 2003, with whom she has a son called Sky. She is also an animal rights activist, and once wore a dress made entirely of lettuce leaves to try and encourage people to be vegetarians! 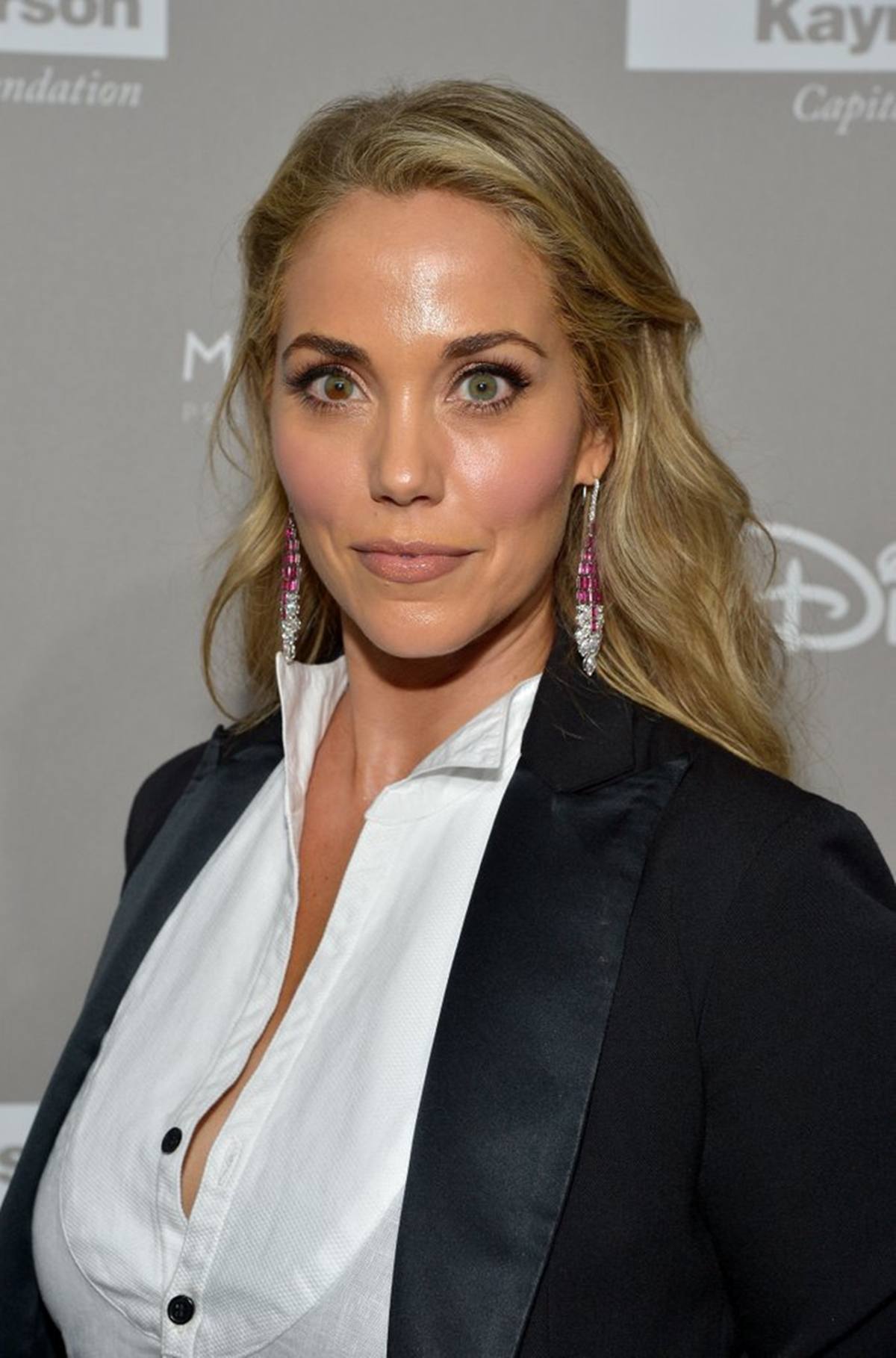 As well as her role in Saved by the Bell, Lark Voorhies has also starred in a number of other TV shows, including In the House and The Fresh Prince of Bel-Air. She has also written 3 books, called Reciprocity, Trek of the Cheshire, and A True Light. 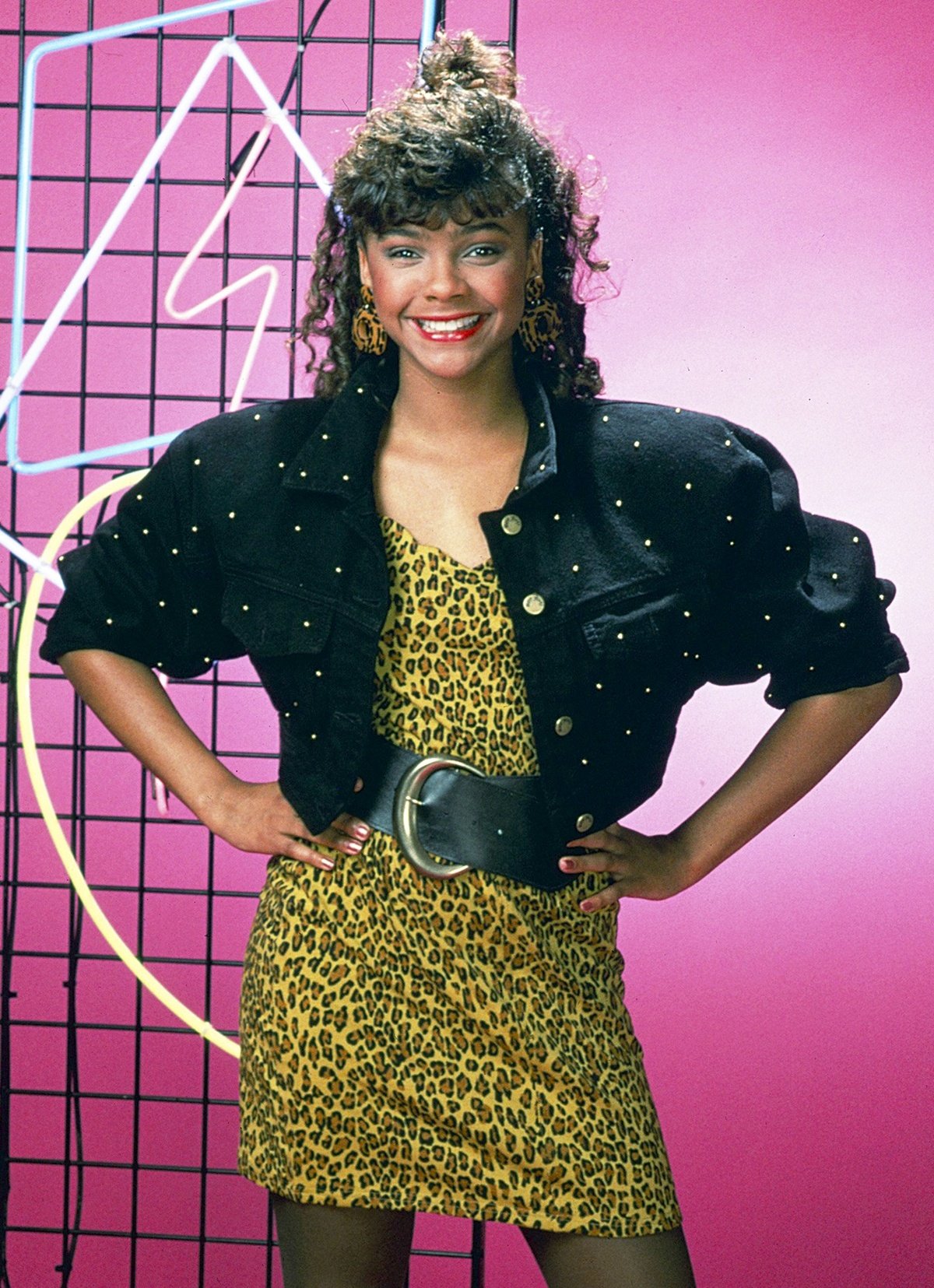 Voorhies has not acted at all since 2012, and didn’t appear on the recent Late Night with Jimmy Fallon Saved by the Bell reunion. She was once engaged to actor Martin Lawrence, and has been married and divorced twice since. 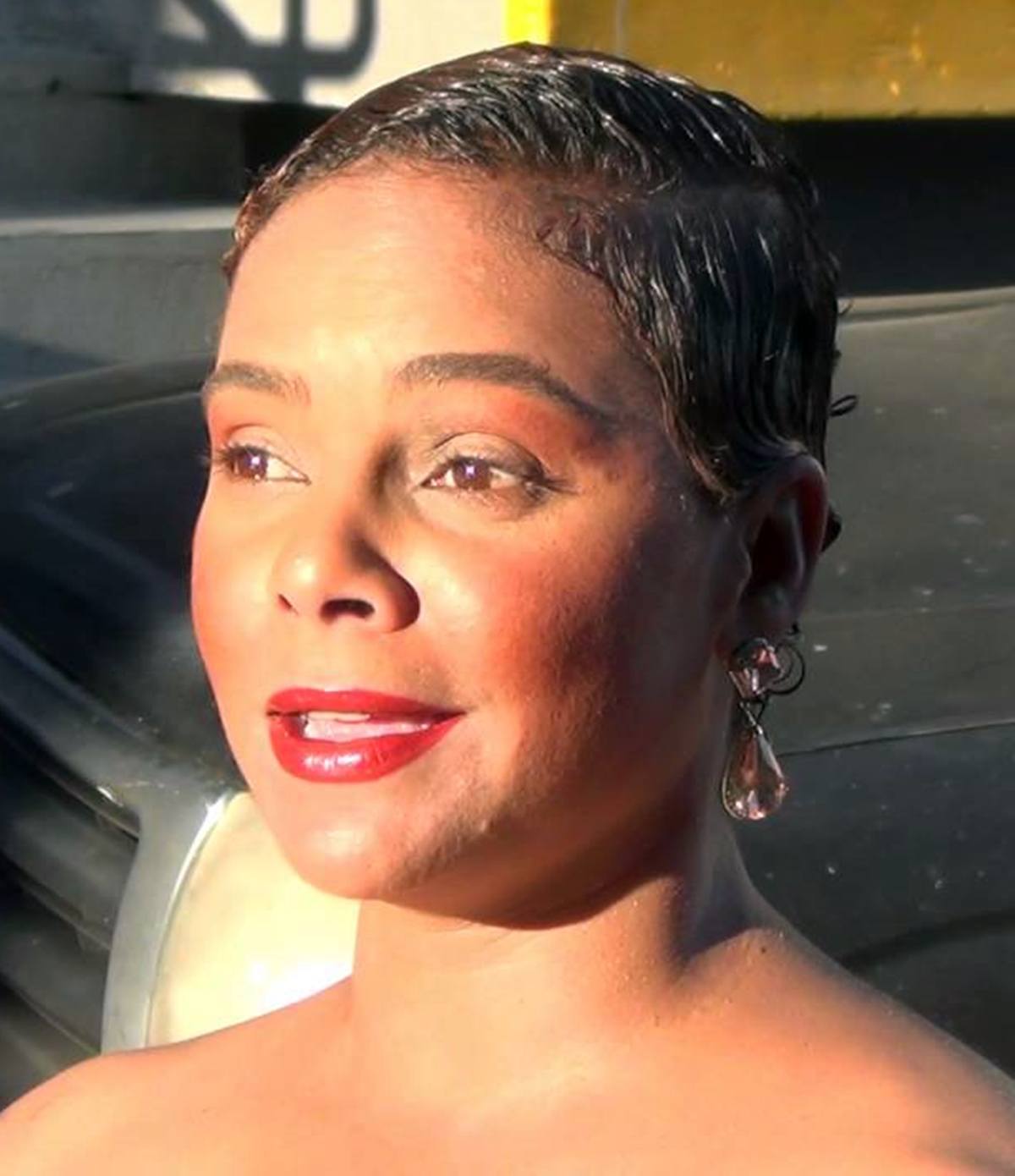 Be sure to share this post with your friends and family so they too can find out more about these TV stars from years gone by!