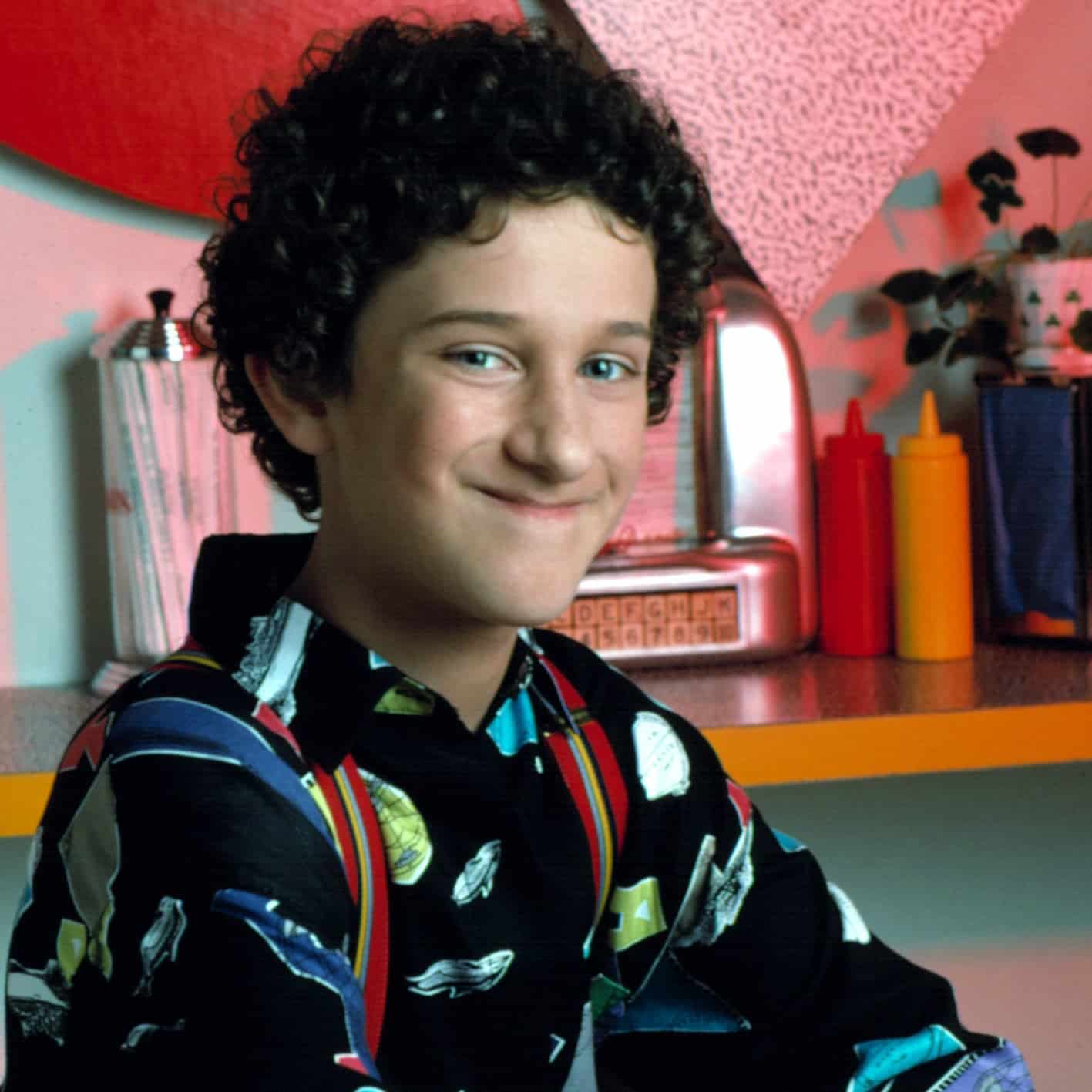 Why did Dustin Diamond go to jail?

In late 2014, Diamond was arrested for possession of a switchblade following a bar fight in which a man was stabbed. In 2015, Diamond was found guilty of disorderly conduct and carrying a concealed weapon and sentenced to four months in prison. He subsequently served three months and was eventually released on probation. In May 2016, Diamond was arrested again, spending a further two days in jail for probation violation, having tested positive for oxycodone use.

What is Dustin Diamond's net worth?

Did Dustin Diamond write a book?

In 2009, Diamond published Behind the Bell, a supposedly tell-all autobiography that gave an account of his time on Saved by the Bell. The book's claim that the show's production involved ‘sex, drugs and wild parties’ was dismissed by Diamond's Saved by the Bell castmates and, later, Diamond himself. The supposed author would admit that the book was heavily fictionalised, with much of it allegedly fabricated by his ghostwriter.

How old is Dustin Diamond?

In 2009, Diamond married Jennifer Misner, his girlfriend of many years, but the two have since separated. Diamond is currently engaged to Amanda Schutz, a children's entertainer.