We’re sure that many of you have seen – or at least are aware of – the 1977 John Travolta hit Saturday Night Fever, but how many of you know it spawned a sequel some six years later?

With Travolta reprising his role and again featuring songs by legendary British pop trio the Bee Gees, Staying Alive sees Tony Manero working as a dance teacher in New York. But while he may be older and wiser, Manero soon finds himself slipping back into his old ways…

Whether you’re a brother or a mother, you’re guaranteed to enjoy these groovy facts about Staying Alive! 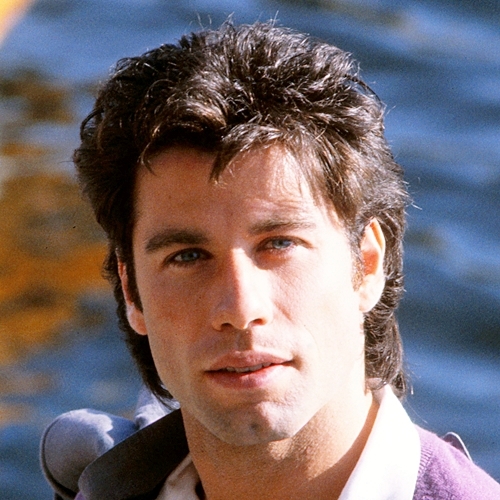 A Saturday Night Fever sequel was green-lit almost immediately after the film became a massive box office success, but John Travolta did not like the first draft of the script, believing it to be “too pessimistic.””

This meant that the sequel was put on hold for a number of years until it was re-written to incorporate Travolta’s ideas.

9. It was directed, co-written and co-produced by Sylvester Stallone 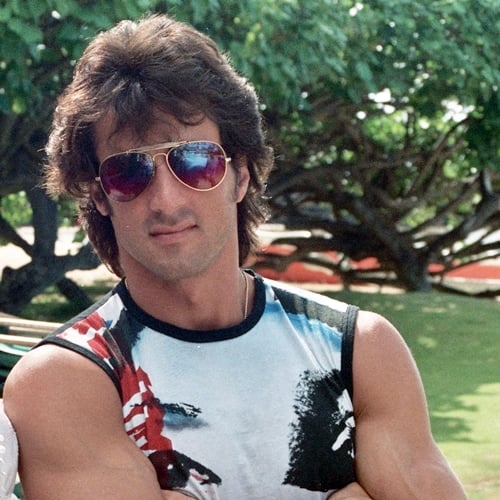 Staying Alive was directed by none other than Sylvester Stallone, who also co-wrote and co-produced the film alongside Norman Wexler and Robert Stigwood, the pair that wrote and produced Saturday Night Fever.

It is one of only two films that Stallone wrote without also taking the lead role, the other being the 2013 Jason Statham action-thriller Homefront. The Rocky actor does has a cameo in Staying Alive however, bumping into John Travolta’s Tony as he leaves a dance studio. 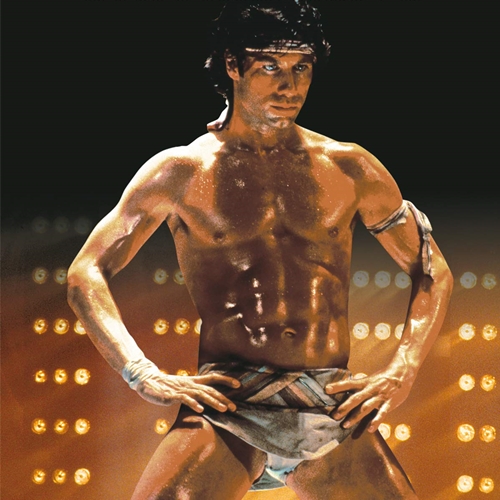 So he could develop the physique of a dancer, John Travolta spent an impressive five months following a rigorous training regime before the film started shooting.

This training was all done under the supervision of director Sylvester Stallone, and we suspect that Rocky was able to teach Travolta a thing or two about working out!

7. Sylvester Stallone turned down a larger acting role in the film 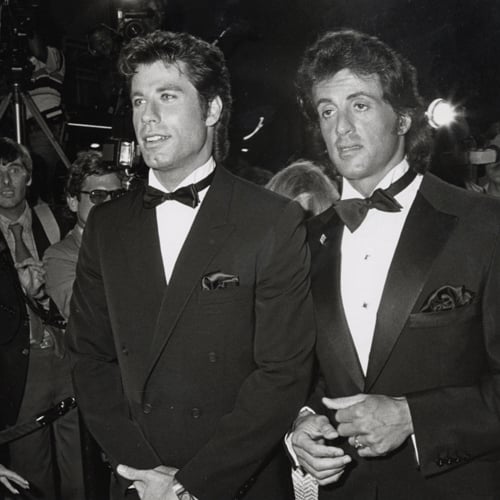 He may have appeared in a brief cameo, but Sylvester Stallone turned down the opportunity to have a much larger role in Staying Alive.

Stallone could have played the Broadway stage director, but Paramount Pictures could not afford his £2 million fee, and Stallone himself was also not keen on the idea, believing that his presence in the film would detract from John Travolta’s performance.

6. It performed well at the box office despite being completely panned by critics 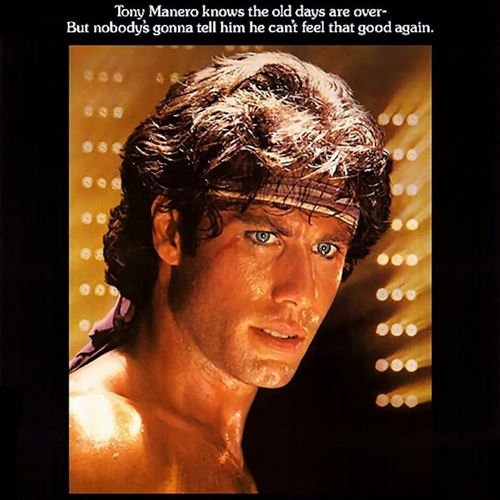 Staying Alive was critically panned upon its July 1983 release, with Rotten Tomatoes’ consensus being that it’s “shockingly embarrassing and unnecessary, trading the original’s dramatic depth for a series of uninspired dance sequences.”

The film was still a box office success however, making $127 million worldwide from a budget of just $22 million, a take only $13 million short of its predecessor. 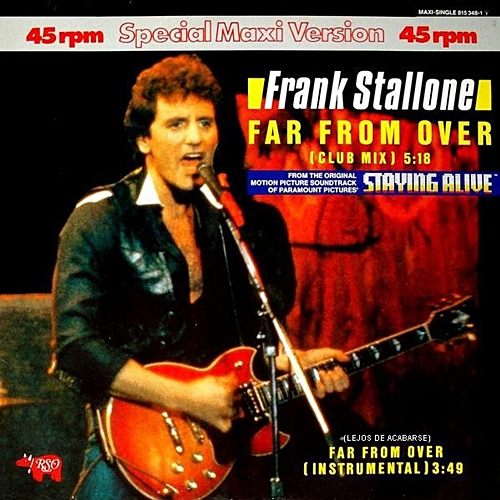 It might not have performed anywhere near as impressively as the original Saturday Night Fever soundtrack, which sold 45 million copies and is still the biggest selling film soundtrack of all time, but Staying Alive still flew out of record shops, selling five million copies across the globe.

The first side of the Staying Alive soundtrack is made up of five all-new Bee Gees songs and an edited version of Stayin’ Alive. Four of the six songs on the album’s second side were written by Frank Stallone, Sylvester’s younger brother, who also sings lead vocal on Far From Over, a top 10 hit in the US.

4. John Travolta called Sylvester Stallone the best director he has ever worked with 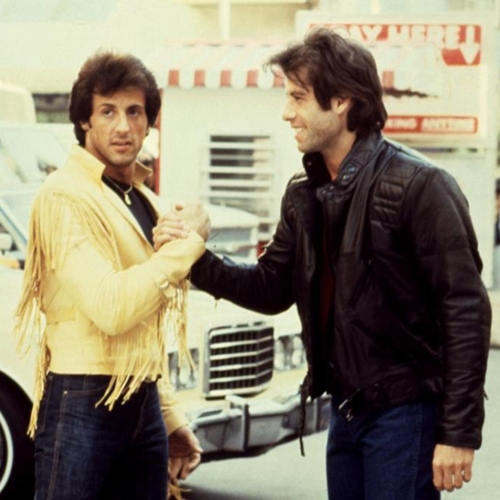 He may have worked with some of the best film directors of all time during his long and varied career – including Quentin Tarantino, John Woo and Tony Scott – but John Travolta has been quoted as saying that Sylvester Stallone was a cut above the rest.

Travolta revealed that Stallone was, in his opinion, the best director he had ever worked with, saying that the Rocky star knew how to make him look his very best on screen.

3. Entertainment Weekly named it the worst sequel ever made 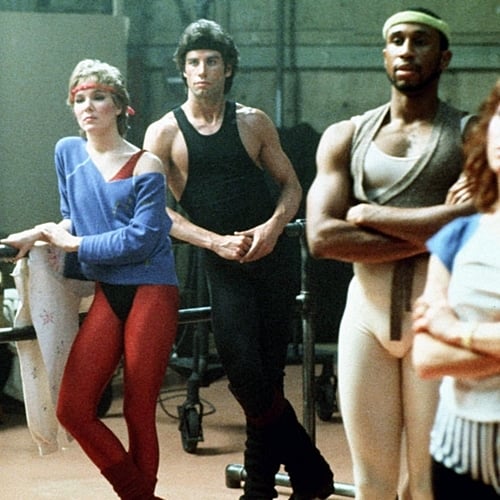 A cult classic is panned on release but gains an ardent fanbase. Unfortunately for Staying Alive, its reputation has instead gone even further downhill, with Entertainment Weekly calling it ‘the worst sequel ever’ in 2006.

It’s also listed in John Wilson’s book The Official Razzie Movie Guide as being ‘one of the 100 most enjoyably bad movies ever made.’

2. Sylvester Stallone later admitted he was extremely unhappy with the film 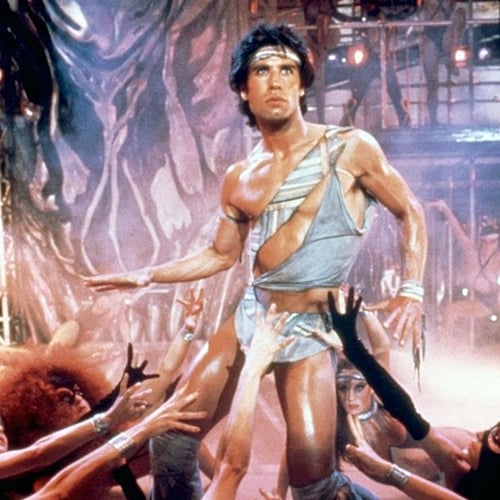 Sylvester Stallone later admitted that although he enjoyed training with and directing John Travolta in the film, he was extremely unhappy with the finished product.

1. Sylvester Stallone and John Travolta almost starred together in their next project 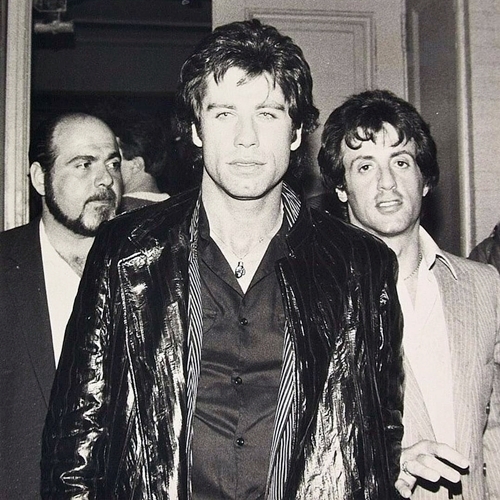 These plans were soon left to sleep with the fishes however, when Francis Ford Coppola and Al Pacino both decided to return for the third entry in the legendary gangster trilogy.