Tim Burton‘s 1994 biographical comedy drama Ed Wood told the crazy but true story of Edward D. Wood Jr, widely declared the worst filmmaker of all time. By stark contrast with Wood’s own work, the film went down a storm with critics and won two Academy Awards. Read on for some facts about Ed Wood, which we cannot keep a secret any longer…!

10. The film was conceived by the writers of Problem Child 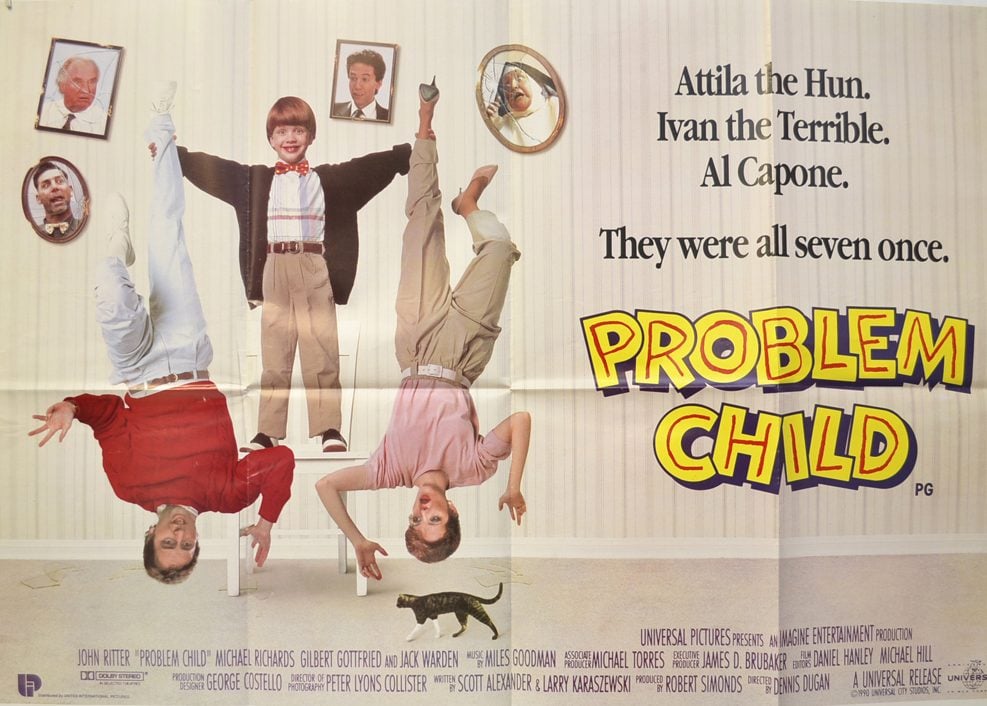 The idea of making a movie based on the life of the notorious Edward D. Wood Jr came from screenwriters Scott Alexander and Larry Karaszewski, whose best known work up to that point was 1990 family comedy Problem Child.

Because their work had been so roundly savaged by the critics, Alexander and Karaszewski felt a personal affinity with Wood and his professional struggles. 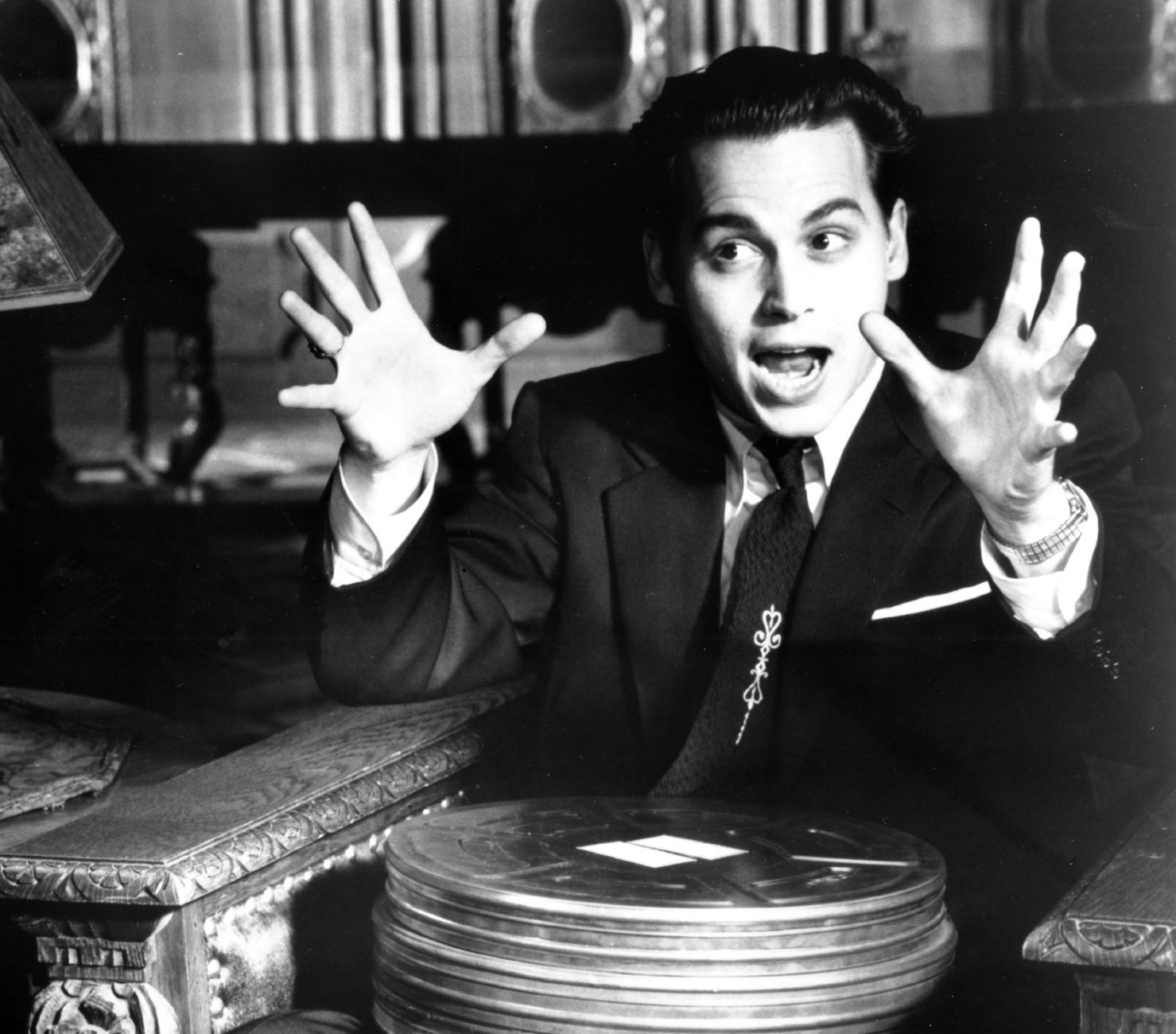 Originally, Tim Burton was only going to produce Ed Wood, along with his producing partner Denise Di Novi. The original director chosen was Michael Lehmann, who had enjoyed huge acclaim for Heathers, but a major flop in Hudson Hawk.

However, Lehmann had to pull out due to a prior commitment to direct Airheads, and Burton chose to direct as he felt a strong connection to the material.

8. The film changed studios over Tim Burton’s insistence on shooting in black and white 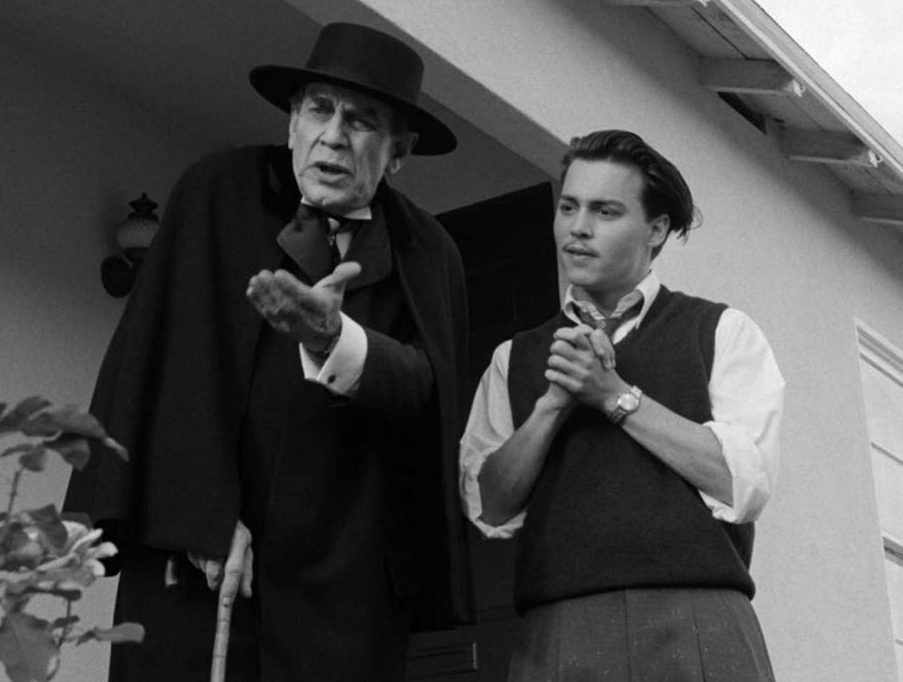 Originally, Ed Wood was in development at Columbia Pictures, but the studio and the filmmakers met an impasse when Tim Burton insisted he would only shoot the film in black and white, to better capture the feel of Wood’s own work.

Columbia refused to finance a black and white film, so the project was shopped over to Disney’s adult-oriented subsidiary Touchstone Pictures, who gave it the green light. 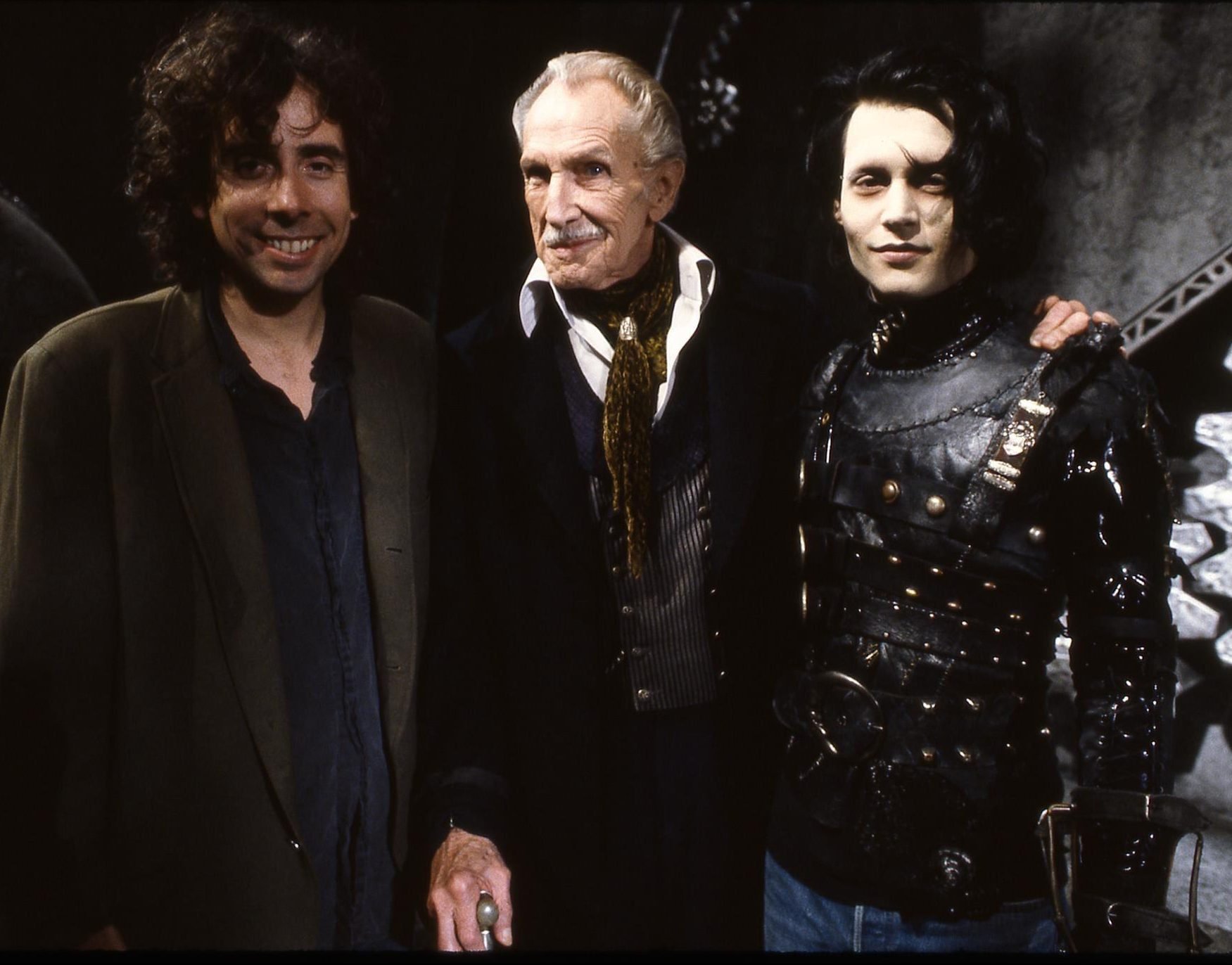 Perhaps the most memorable element of Ed Wood is the poignant friendship between struggling young filmmaker Ed (Johnny Depp) and ageing, down-on-his-luck movie star Bela Lugosi (Martin Landau). This was the key thing that drew Tim Burton to the project, as it echoed his own real life friendship with Vincent Price.

Just as Wood had with Lugosi, Burton had grown up loving horror icon Price, and became friends with the actor in his later years. Just as Wood gave Lugosi his last film role in Plan 9 from Outer Space, Burton cast Price in his final role, in Edward Scissorhands.

6. The film takes some historical liberties 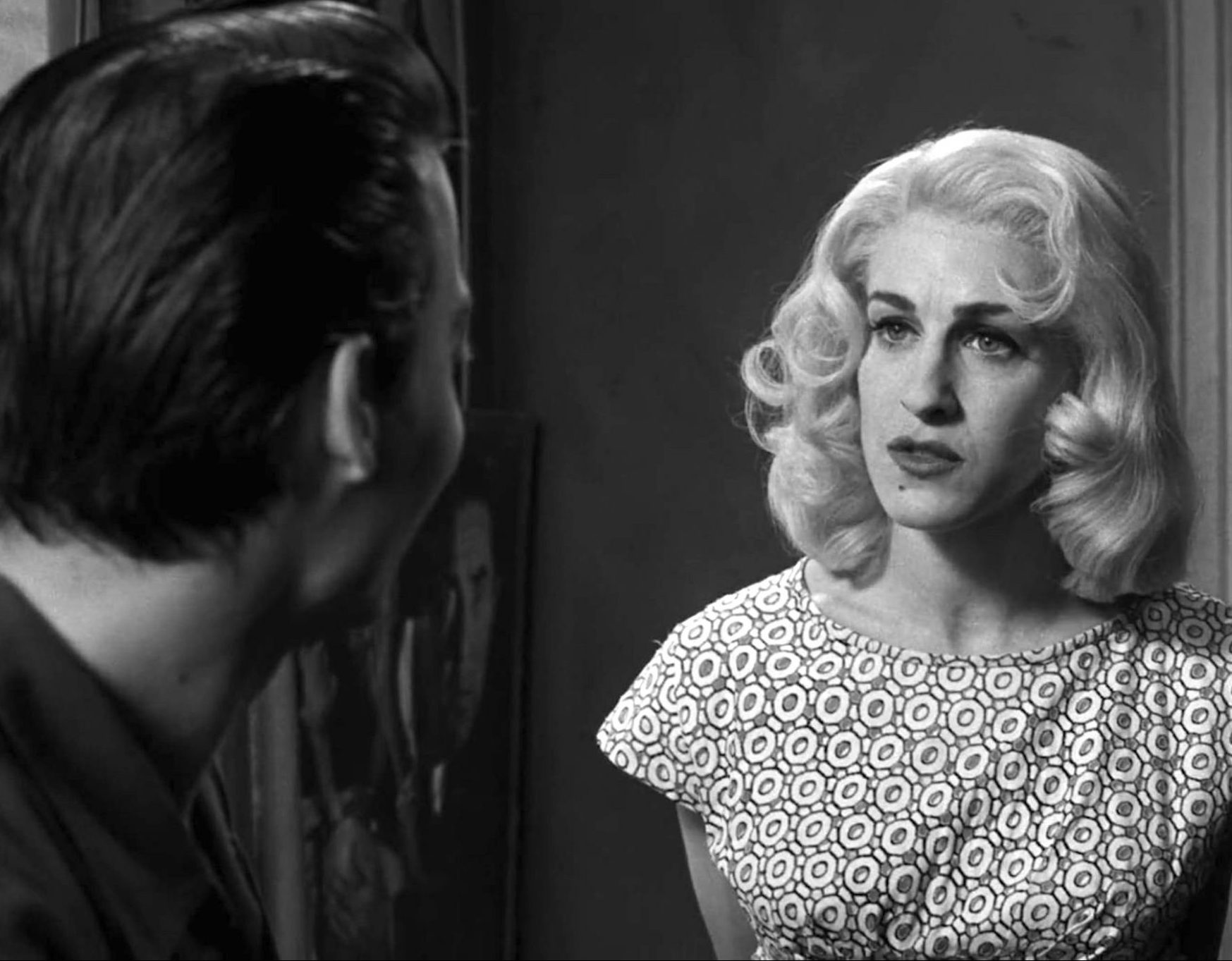 Although the script is broadly adapted from Rudolph Grey’s Wood biography Nightmare of Ecstasy, the film does take a fair amount of artistic licence. Many events and characters are heavily fictionalised, and not all the living people portrayed in the film were happy about this, notably Wood’s former girlfriend Dolores Fuller (played by Sarah Jessica Parker).

One of the film’s most memorable moments – Wood meeting the legendary Orson Welles in a bar – was 100% pure fantasy. 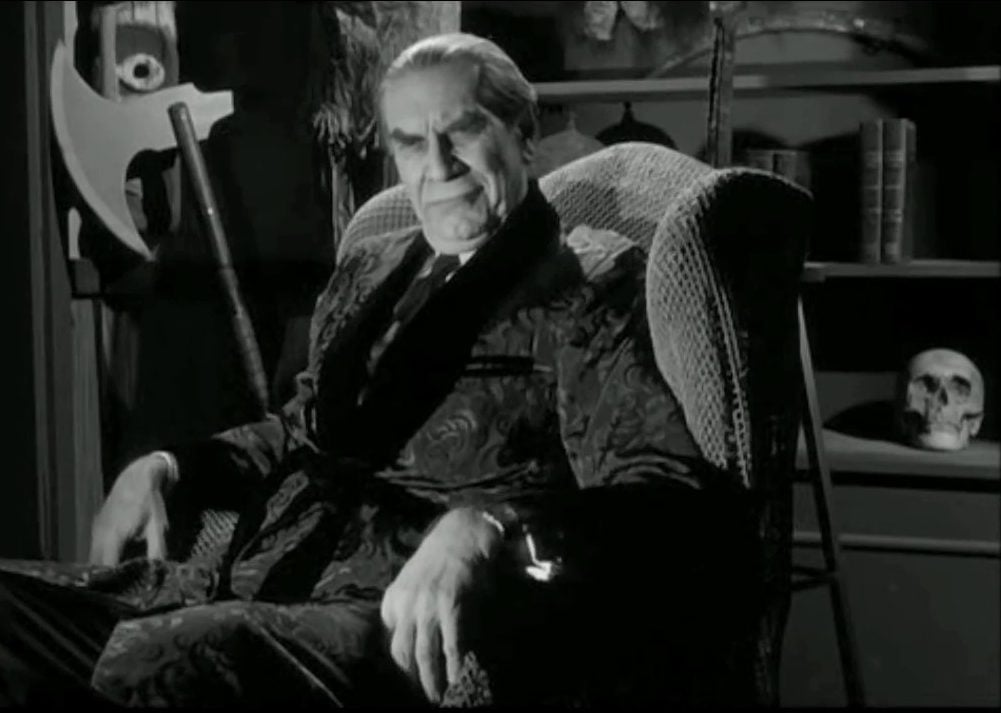 To prepare for his role as iconic Dracula actor Bela Lugosi, Martin Landau immersed himself in Lugosi’s work, watching a reported 35 of the horror legend’s films.

Landau also studied Lugosi’s native language of Hungarian, even though he never speaks Hungarian in the movie.

4. One actor from the original Plan 9 from Outer Space appears in the movie 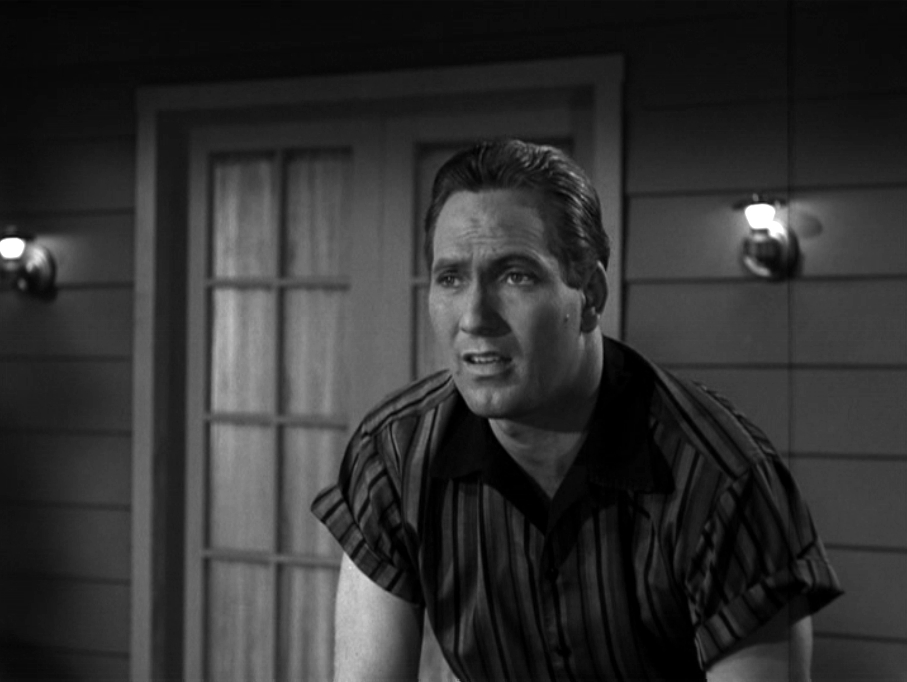 By the time Ed Wood was made, the real Edward D. Wood Jr had long since died and many of his collaborators had either passed on or retired from show business. However, one key actor from the Wood company appears in the biopic.

Gregory Walcott, who played heroic leading man Jeff Trent in Wood’s 1957 ‘classic’ Plan 9 from Outer Space, has a cameo role in Ed Wood as potential financial backer. This would be Walcott’s final acting role; he passed away in 2015. 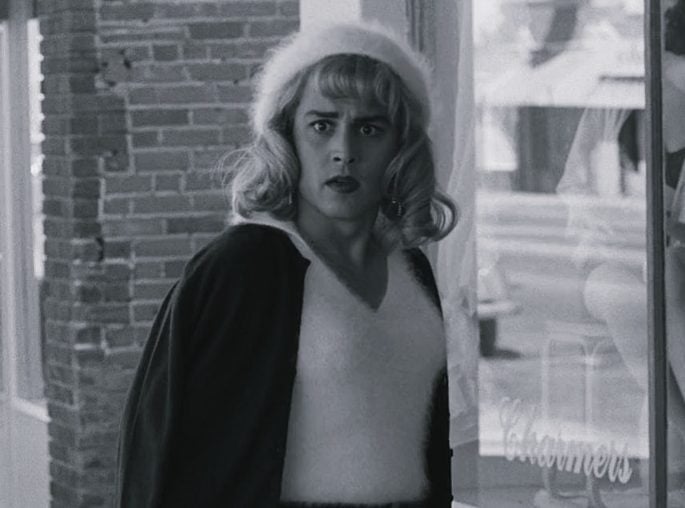 The real life Ed Wood liked to wear women’s clothing, and had a particular fondness for angora. Actor Johnny Depp was subsequently required to wear this fabric himself, but wasn’t quite so keen.

Depp remarked after the shoot, “The first thing I learned is that angora feels amazing on someone else, [but] not on you.”

2. It was a box office flop 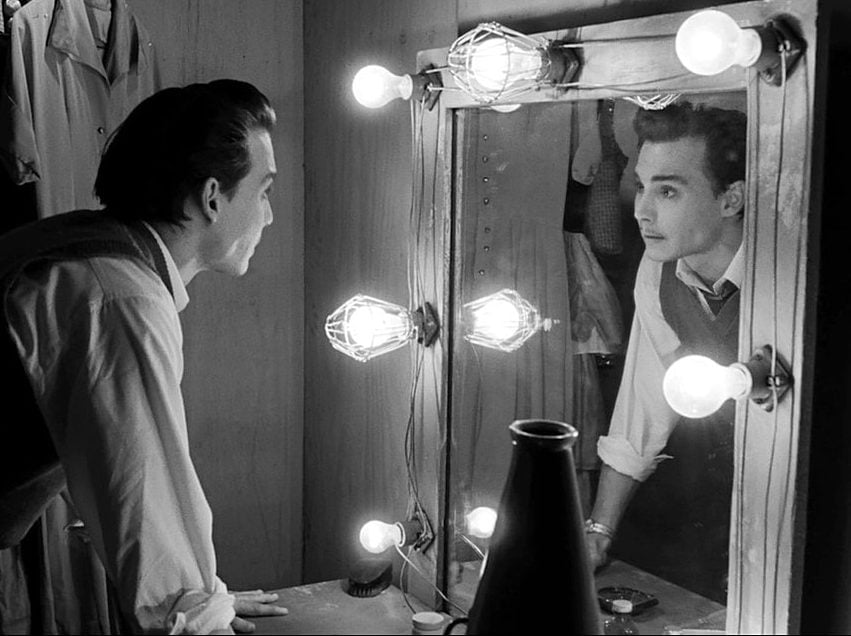 Ed Wood is widely considered one of Tim Burton and Johnny Depp’s best films today, and the critics were very impressed. However, audiences at the time were nowhere near as interested.

Having cost $18 million to make, Ed Wood wound up grossing less than $6 million at the box office, making it a bona fide flop.

Ed Wood won two Oscars: Best Make-Up for Rick Baker, and Best Supporting Actor for Martin Landau. Nominated opposite Landau that year was Samuel L. Jackson for Pulp Fiction, and many people expected him to win. TV viewers of that year’s Oscars were given the distinct impression that Jackson himself wasn’t too happy about the Academy’s decision.

If you watch very closely at the 1.13 mark on the video above, you might be able to read Jackson’s lips when Landau’s name is read out. Not that we’re about to spell it out for you…