Many of us will have come face to face with the challenges presented by unruly children at some point during our lives, but nothing could ever compare with what Ben and Flo Healy had to go through when they adopted seven-year-old Junior in the film Problem Child.

Below are 10 things you probably didn’t know about the 1990 black comedy that makes us realise our kids aren’t quite as bad as we thought they were!

12. It was inspired by a real-life adoption horror story 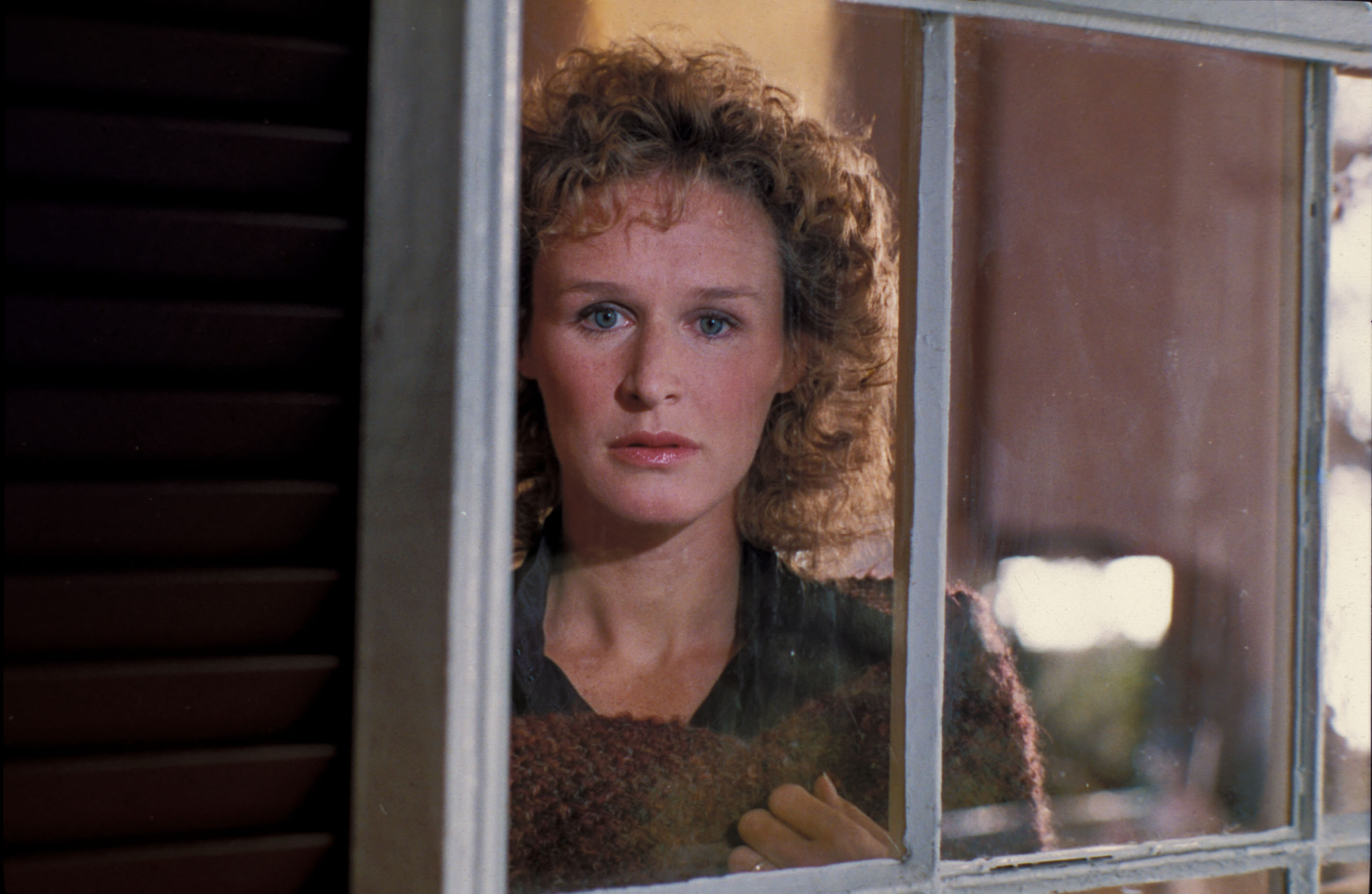 The article told the true story of a married couple’s legal action against an adoption agency, in which they claimed they had not been informed that their newly adopted son had mental health issues and violent tendencies.

11. It was originally pitched as an adults-only horror film 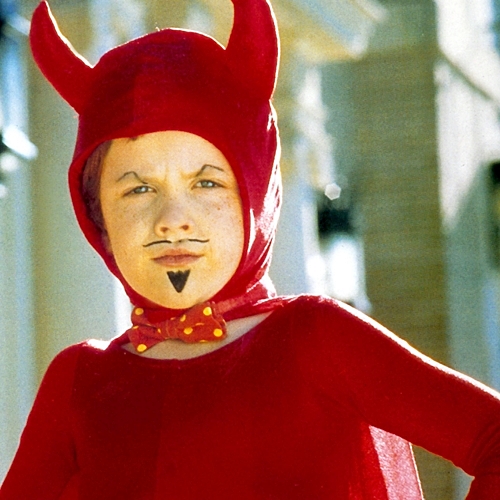 Problem Child was originally pitched as a child-centered horror film like The Omen, but writers Scott Alexander and Larry Karaszewski thought it should be a black comedy instead.

The pair’s original script was a much more adult-focused dark satire, but the film studio insisted it be turned into a children’s film, forcing filmmakers into a number of re-writes and re-shoots.

10. It could have starred Kurt Russell, Steve Martin, Dan Aykroyd or Rick Moranis 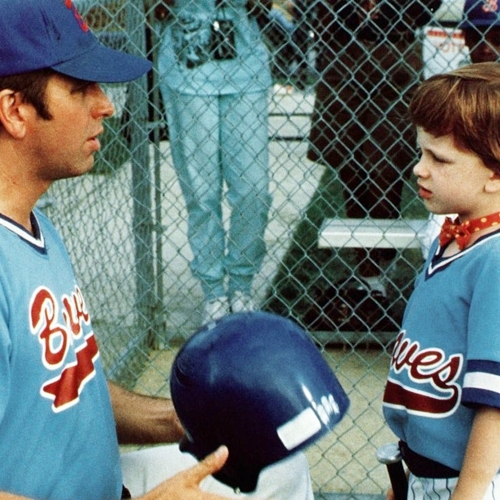 A number of big-name actors were considered for the role of Benjamin ‘Ben’ Healy, including Kurt Russell, Steve Martin, Dan Aykroyd and Rick Moranis.

The part was eventually given to John Ritter, who appeared in over 100 films and TV shows before he sadly died on 11th September 2003 at the age of 54.

9. An unknown Macaulay Culkin auditioned for the role of Junior 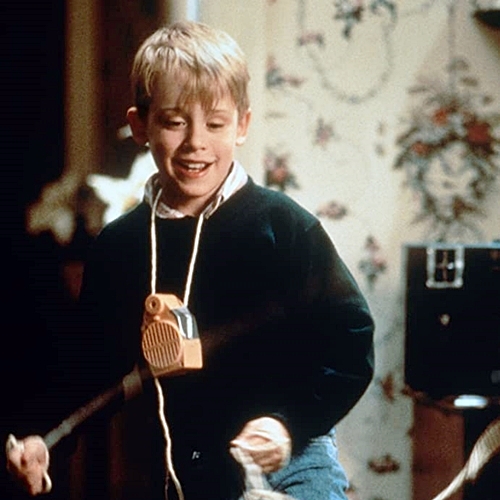 The shoes of Junior Healy were filled rather brilliantly by Michael Oliver, an actor who would only appear in a further two films and three TV shows before he walked away from the spotlight.

But things could have been a lot different, as a then-unknown Macaulay Culkin also auditioned for the role. Problem Child was released only a few months before Culkin’s breakout hit Home Alone.

8. Its director acted like he was “nuts” to land the job 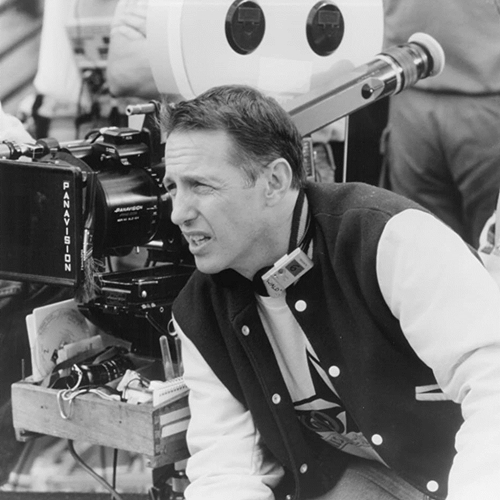 Problem Child was the first time that Dennis Dugan had ever directed a film, and his inexperience meant that he went to extreme lengths to land the job.

Dugan reportedly stood on the film studio president’s table and shouted “you’re looking at me like I’m f*cking nuts, and this is what we want. We want this kind of chaos!”

7. Ben and Flo Healy fell in love and married in real life 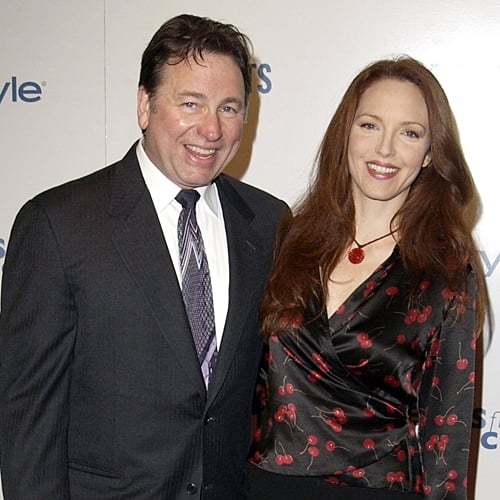 If you thought the relationship between the film’s married couple Benjamin and Florence Healy looked realistic, then that may be because the actors playing them genuinely fell in love during filming.

John Ritter and Amy Yasbeck had a child in 1998 and married in 1999, but Ritter sadly passed away only four years later after suffering an aortic dissection.

6. A new ending was shot after a test screening saw 70 percent of the audience walk out 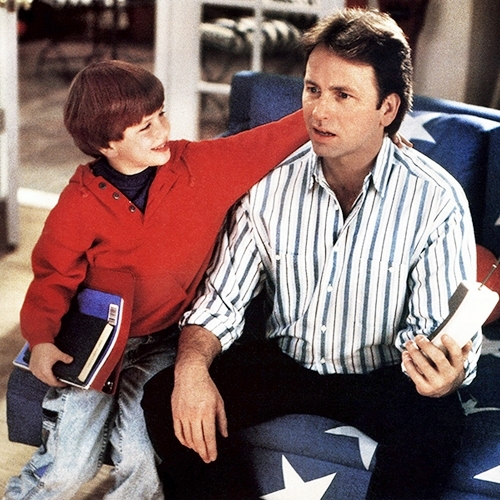 One of the film’s test screenings, in the words of director Dennis Dugan, saw “seventy percent of the audience [walk] out.”

This negativity meant that a number of re-shoots were immediately ordered, which included the filming of a completely different ending.

5. The cast and crew thought it would be a box office bomb 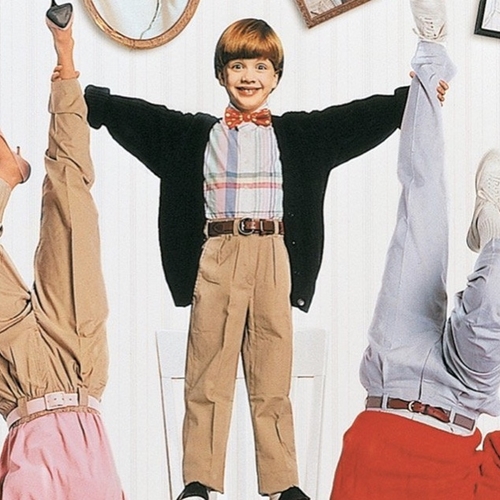 Actor Gilbert Gottfried has revealed that even during the shoot, many of the cast and crew predicted that Problem Child would be a big box office failure.

“Even while we were making it, we all thought, ‘this is going to be a bomb,'” Gottfried has been quoted as saying, continuing “and the people involved at Universal said, ‘we’re going to treat this like a wounded soldier on the battlefield, leave it to die and run and save our own asses.'”

4. An animal rights organisation protested against the film’s poster 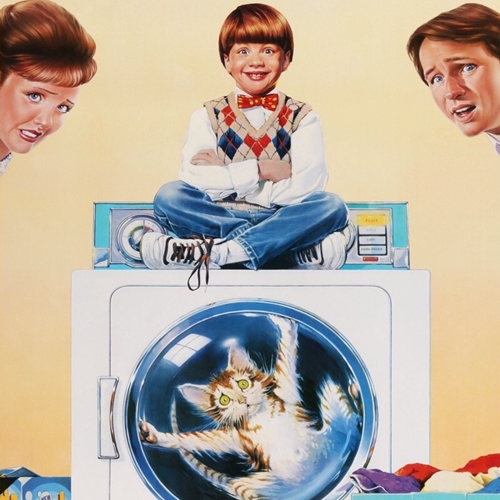 An animal rights organisation called In Defence of Animals protested against one of Problem Child’s promotional posters.

The poster in question shows a cat in a tumble dryer, which the film’s director Dennis Dugan clarified was just metaphorical rather than representative of an actual scene from the film.

3. It was followed by two sequels 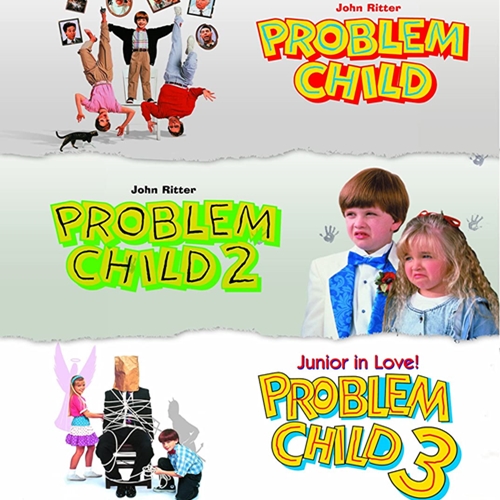 Problem Child may have been panned by critics but it was a success at the box office, making $72 million across the globe, which meant it wasn’t long before a sequel was put into production.

Problem Child 2, released only a year later, also performed admirably at the box office, but 1995’s Problem Child 3: Junior in Love was made for TV only.

2. The film’s writers have called it “a mess” 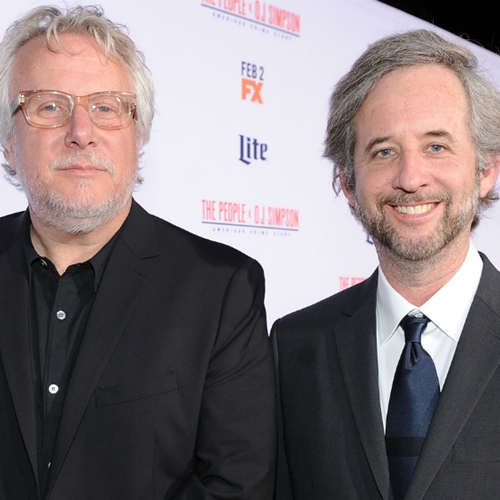 Despite the film’s box office success, the changes that were made to their script meant that writers Scott Alexander and Larry Karaszewski tried to distance themselves from the project, and still believe it to be “a mess.”

Alexander even cried the first time the film was shown to its cast and crew, but over time they found more success writing a number of further films, including Tim Burton’s Ed Wood, The People vs. Larry Flynt and the Jim Carrey-starring Man on the Moon.

1. There was an animated TV spinoff 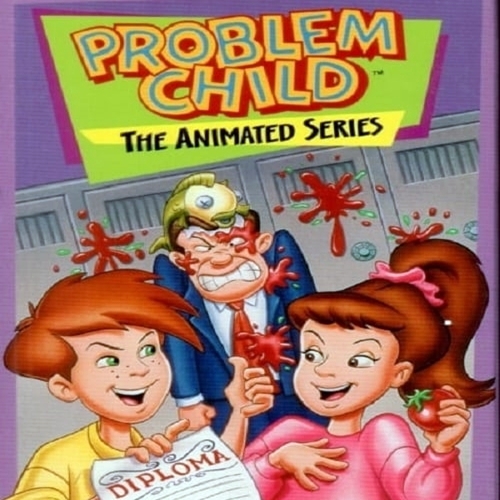 An animated spin-off version of Problem Child was broadcast in 1993, and featured the voice of Gilbert Gottfried, who played adoption agent Igor Peabody in the film.

In 2015 plans were also revealed for a live action TV series based on the film, but this idea was eventually scrapped.