One of the most creative, inventive, individual and distinctive filmmakers of the last few decades, Tim Burton began his feature film career in 1985 with Pee-wee’s Big Adventure, and has gone on to helm a further 18 films over 35 years, the most recent of them being 2019’s Dumbo.

Below are 10 fascinating, dark and gothic facts about a director who is also an accomplished artist, writer, and animator.

10. He started making films before he was a teenager 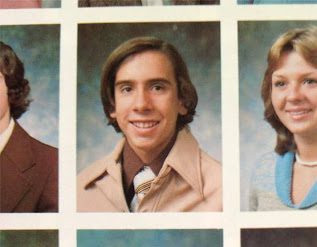 Even when he was a preteen, Timothy Walter Burton started creating short films in his garden using basic stop motion animation techniques that he shot on 8mm film.

One of the earliest Burton films that people are aware of is The Island of Doctor Agor, which Burton made when he was just 13 years old.

9. He helped make Disney films including The Fox and the Hound, Tron and The Black Cauldron 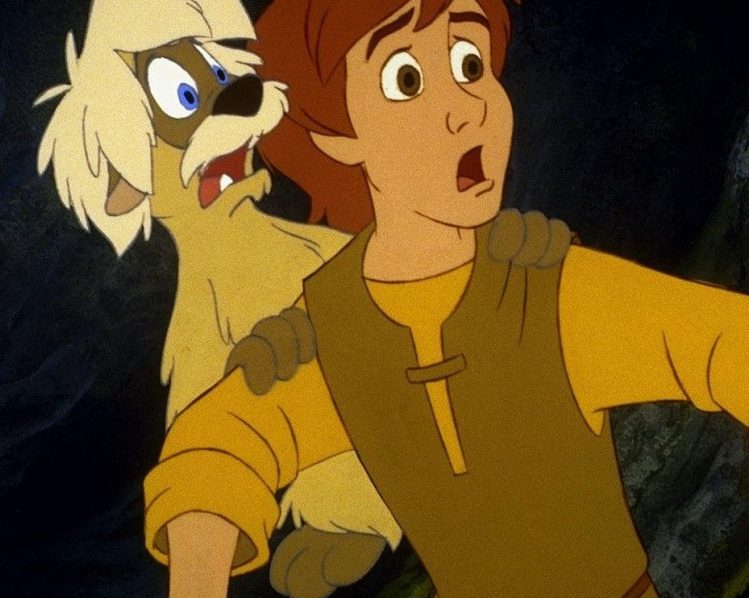 Burton eventually studied character animation at the California Institute of the Arts, where he created animated shorts called Stalk of the Celery Monster and King and Octopus.

Burton’s work led to an apprenticeship at Disney’s animation division, where he worked on the films The Fox and the Hound, Tron and The Black Cauldron.

8. He was fired by Disney because his work was too scary for children 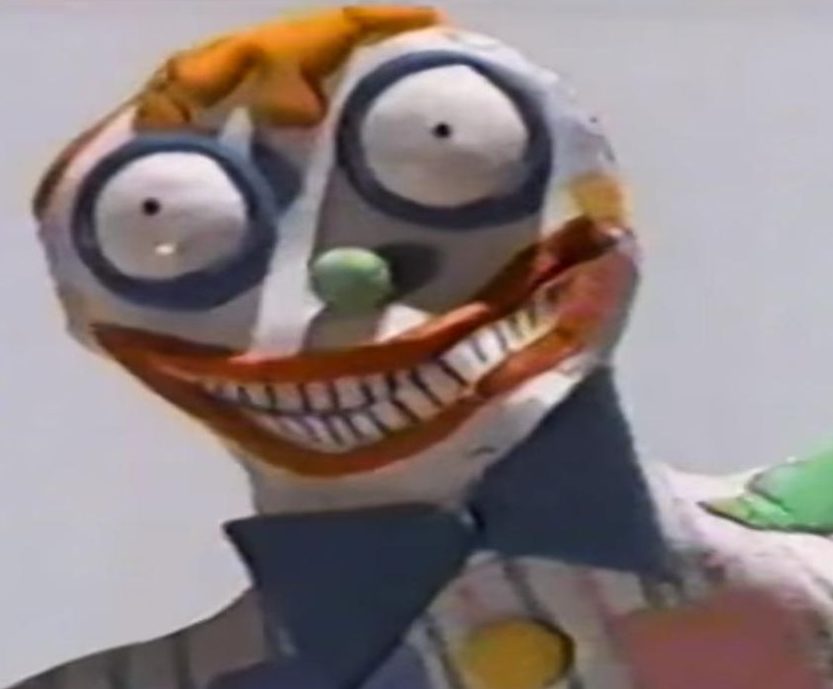 Whilst working for Disney, Burton also created a number of projects by himself, including the animated short Vincent (which was narrated by horror film legend Vincent Price) and the live action shorts Hansel and Gretel and Frankenweenie.

However, Burton was eventually fired by Disney, who were not pleased that he was spending their resources on work that they saw as being too dark and scary for children to watch.

7. He has collaborated with Danny Elfman on all but three of his films 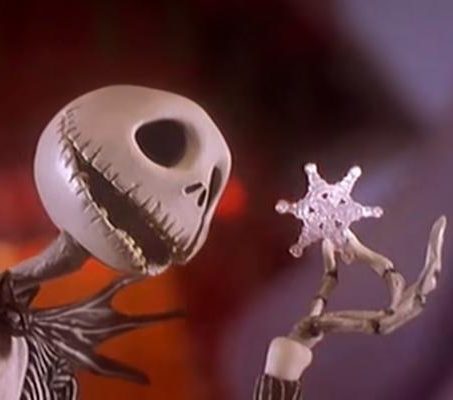 Burton is well known for working with the same actors and collaborators over and over again, with composer Danny Elfman being the prime example of this, having scored 16 of Burton’s 19 films.

Burton’s friend Johnny Depp has starred in eight of his films, while ex-partner Helena Bonham Carter has appeared in seven and Christopher Lee was cast in six.

6. There are still plans for a Beetlejuice sequel 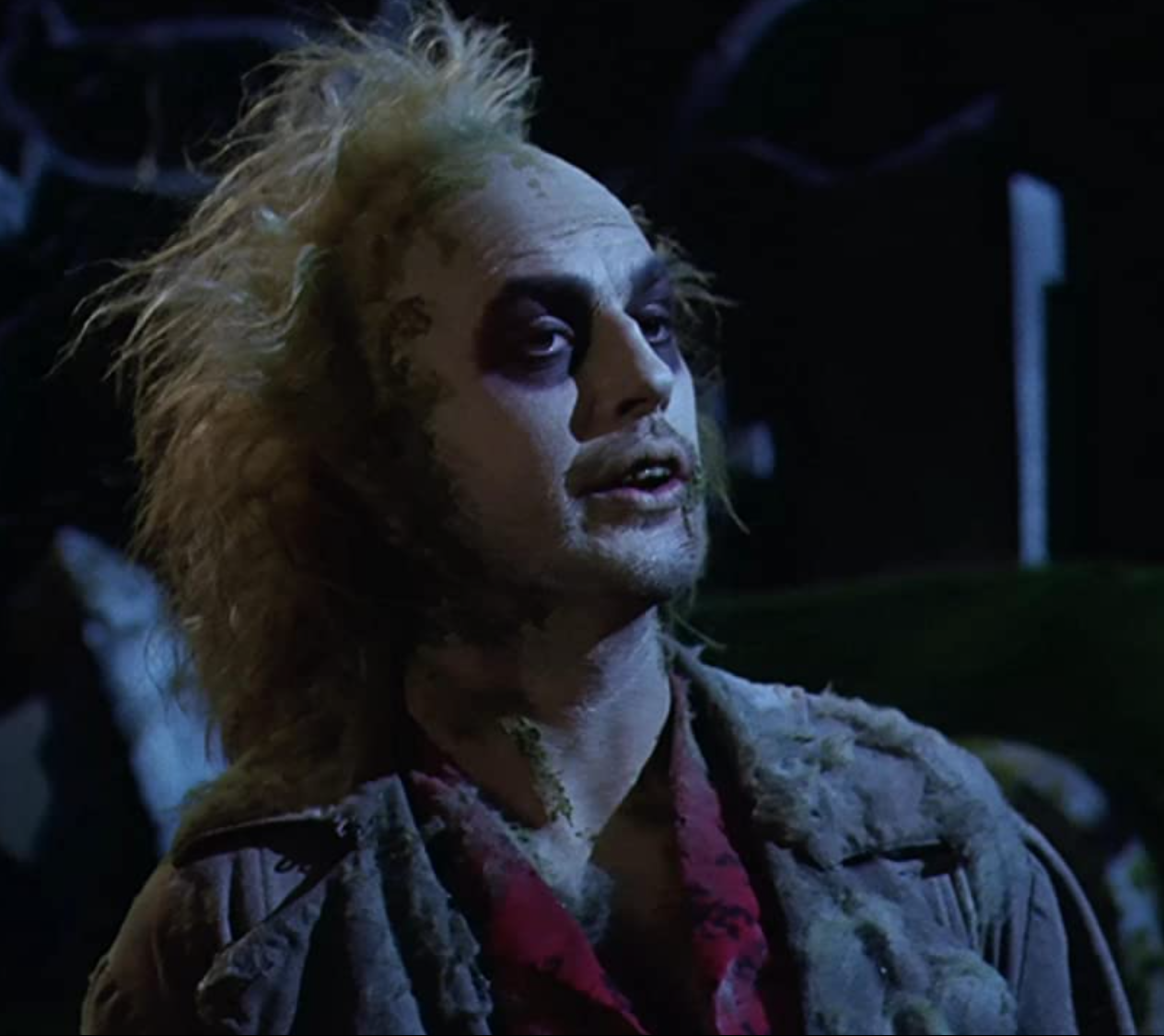 There was almost an immediate sequel to Burton’s 1988 horror-comedy classic Beetlejuice that would have been set at a hotel resort in Hawaii, but Burton chose to make Batman instead.

However, both Burton and Winona Ryder have been quoted as saying that a Beetlejuice sequel could still happen, with Burton saying “there’s a script… and I’m excited about it… it’s definitely something that’s on my radar and something I’d love to do.” 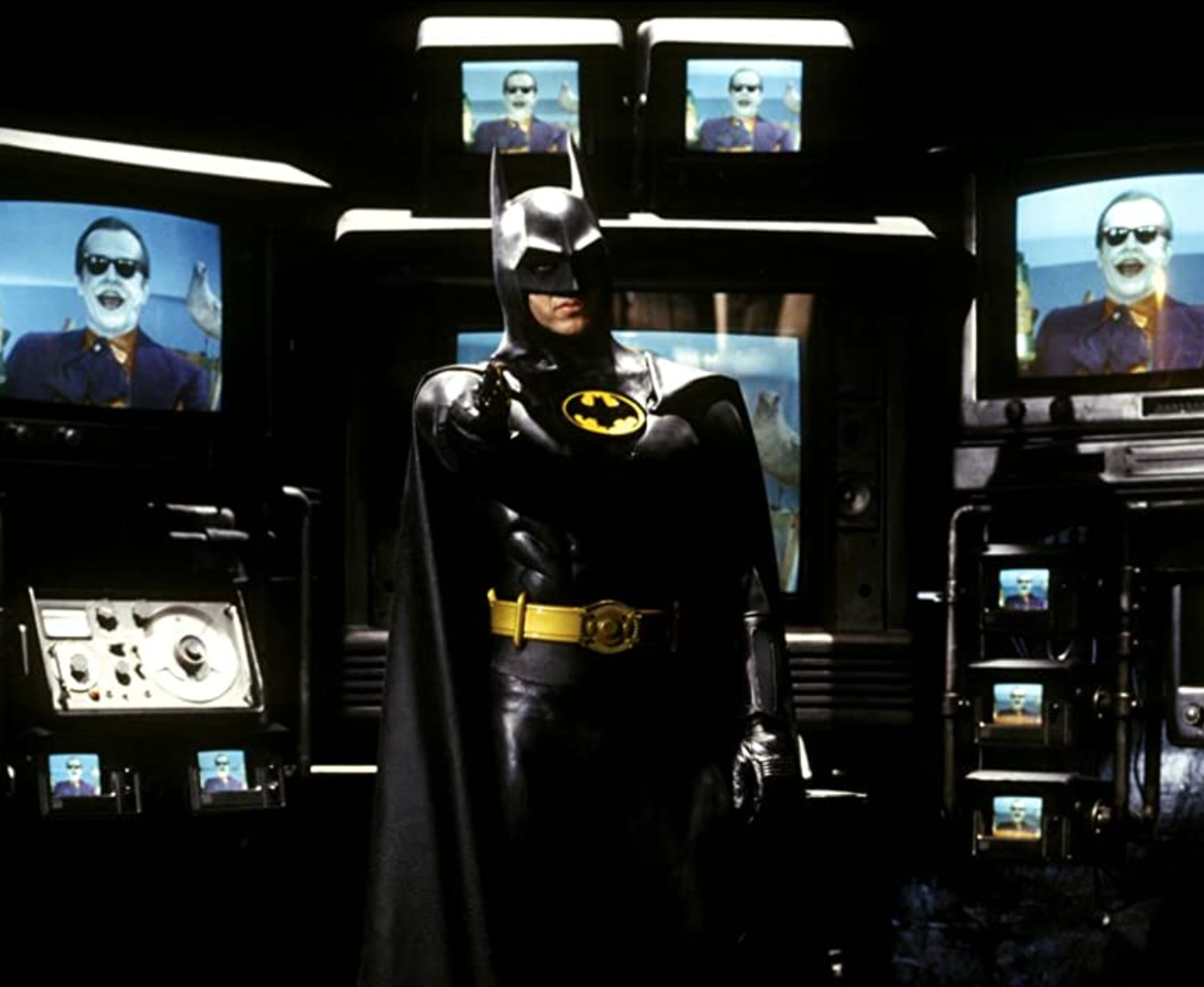 Burton was keen to cast Michael Keaton in the role of Batman for his 1989 film of the same name, despite the fact that Keaton had no experience in action films and did not even appear to have the right build for the role.

Keaton’s rumoured casting led to 50,000 complaint letters being sent to film studio Warner Bros, causing their share price to slump significantly. Burton won in the end, however, and Keaton’s brilliant performance won over the majority of his detractors. 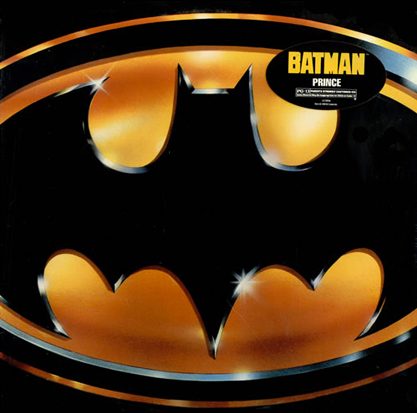 One of Burton’s biggest regrets about Batman is using Prince’s music as part of the soundtrack, because he believes the style of music dates the film more than if it had had an entirely orchestral score.

Prince’s Batman album was incredibly successful however, spending six weeks at number one on the US Albums chart, and selling over two million copies in the US alone.

3. Edward Scissorhands was inspired by his own childhood 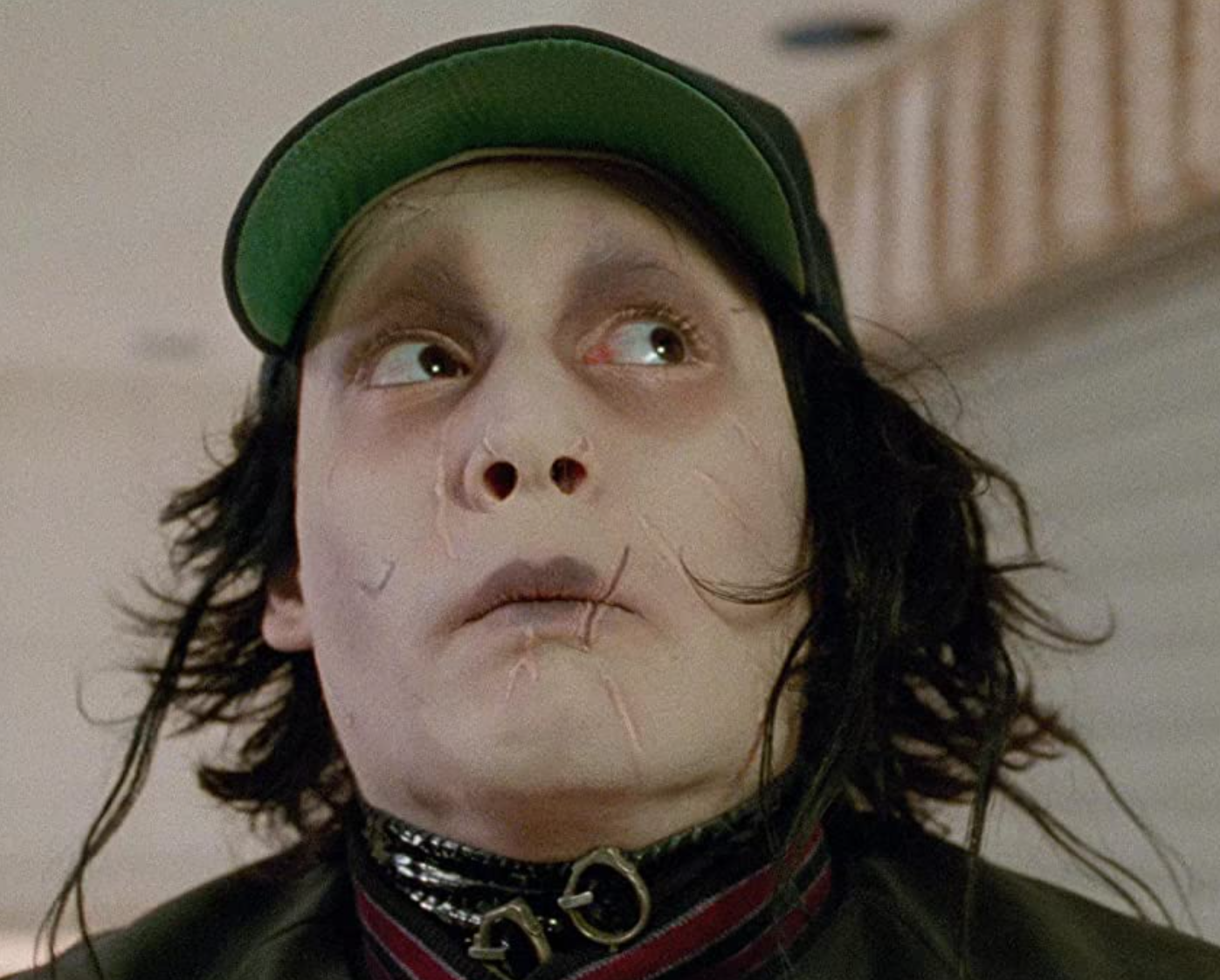 Edward Scissorhands, Burton’s 1990 film that both he and Danny Elfman consider their very best work, is based on Burton’s childhood in Burbank, California. When he was just a teenager, Burton drew a sketch of Edward, a drawing which represented both his feelings of isolation and his struggles to communicate with other school kids.

Burton originally wanted Edward Scissorhands to be a musical, and Tom Cruise was initially the favourite to take on the role of the film’s sharp-fingered hero.

2. No one is sure whether he and Helena Bonham Carter ever married or not 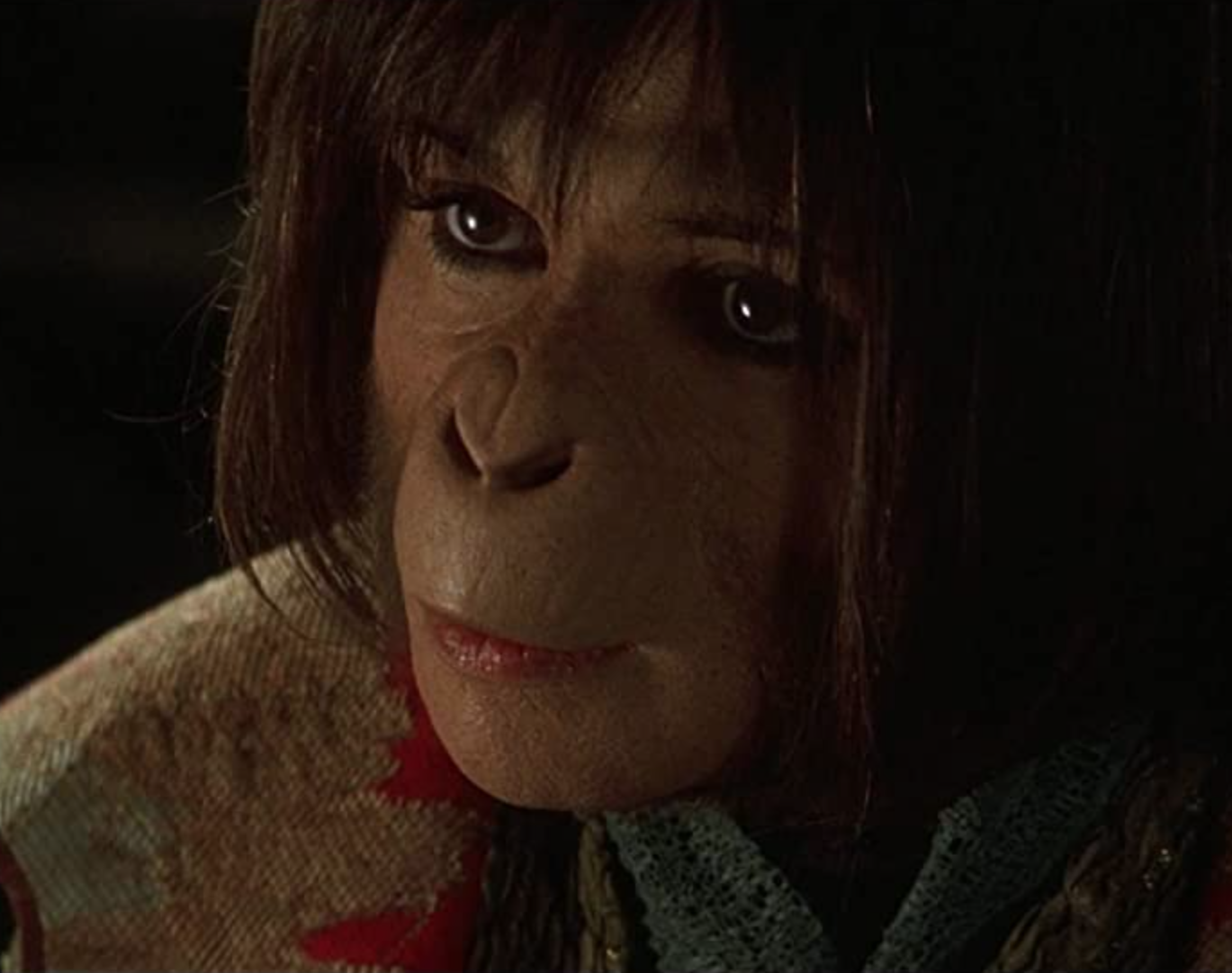 Burton met actress Helena Bonham Carter during the filming of his critically panned (but commercially successful) 2001 film Planet of the Apes. They were a couple for 13 years and have a son and a daughter together.

Bonham Carter referred to their separation in 2014 as “a divorce,” but many newspapers reported that the couple never actually tied the knot.

1. He has only ever won a single major US film award 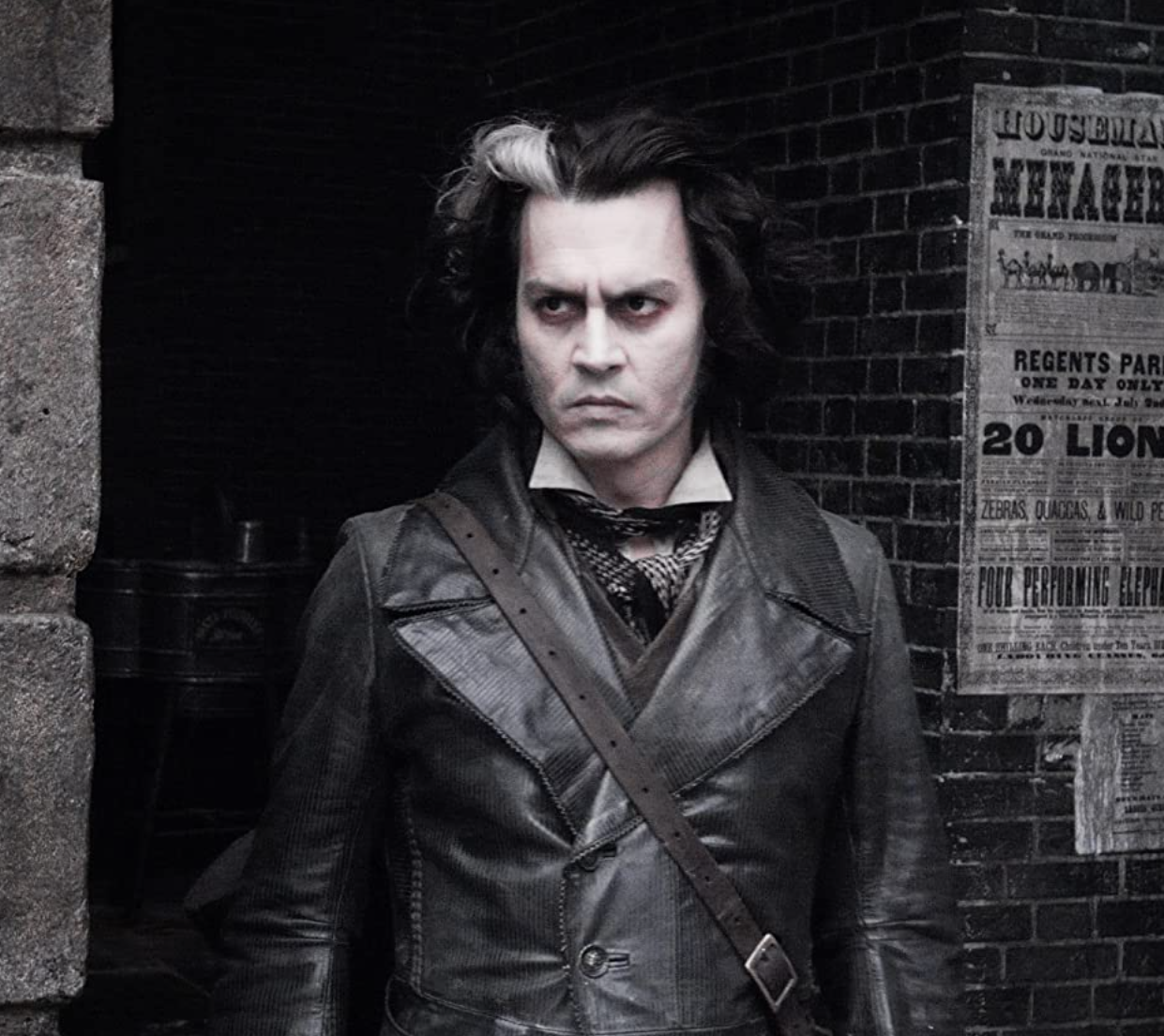 Despite being nominated for two Best Animated Feature Oscars for his films Corpse Bride and Frankenweenie, Burton has never walked home with one of the famous golden statuettes.

He did however pick up the Best Motion Picture – Musical or Comedy Golden Globe for his 2008 film Sweeney Todd: The Demon Barber of Fleet Street, but lost out on winning Best Director for the same film.