10 Things You Might Not Have Realised About London’s Burning

During the 80s and 90s, London’s Burning was one of the most popular dramas on British TV. As the title suggests, the series was based around a group of fire fighters, specifically the trials and tribulations of the fictional Blackwall fire station.

London’s Burning followed the fire fighters as they attended fires and other serious incidents, as well as delving into their personal lives too.

The series garnered plenty of fans over the years, so to celebrate, we present 10 things you might not have realised about this classic British TV show. Enjoy! 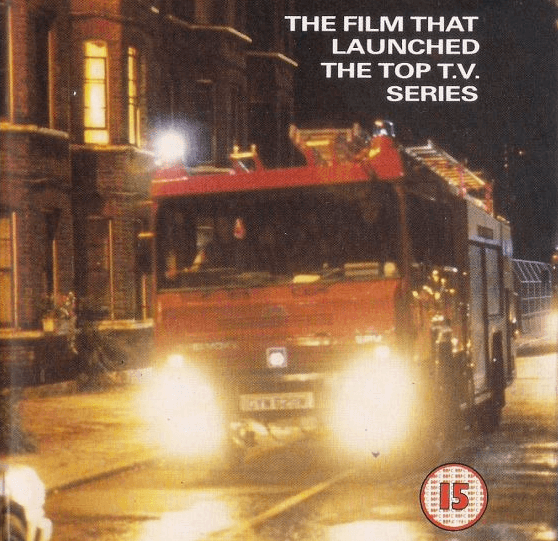 Two years before the series started properly, there was a two-hour TV movie, broadcast on 7th December 1986.

9. Only one actor appeared in every series 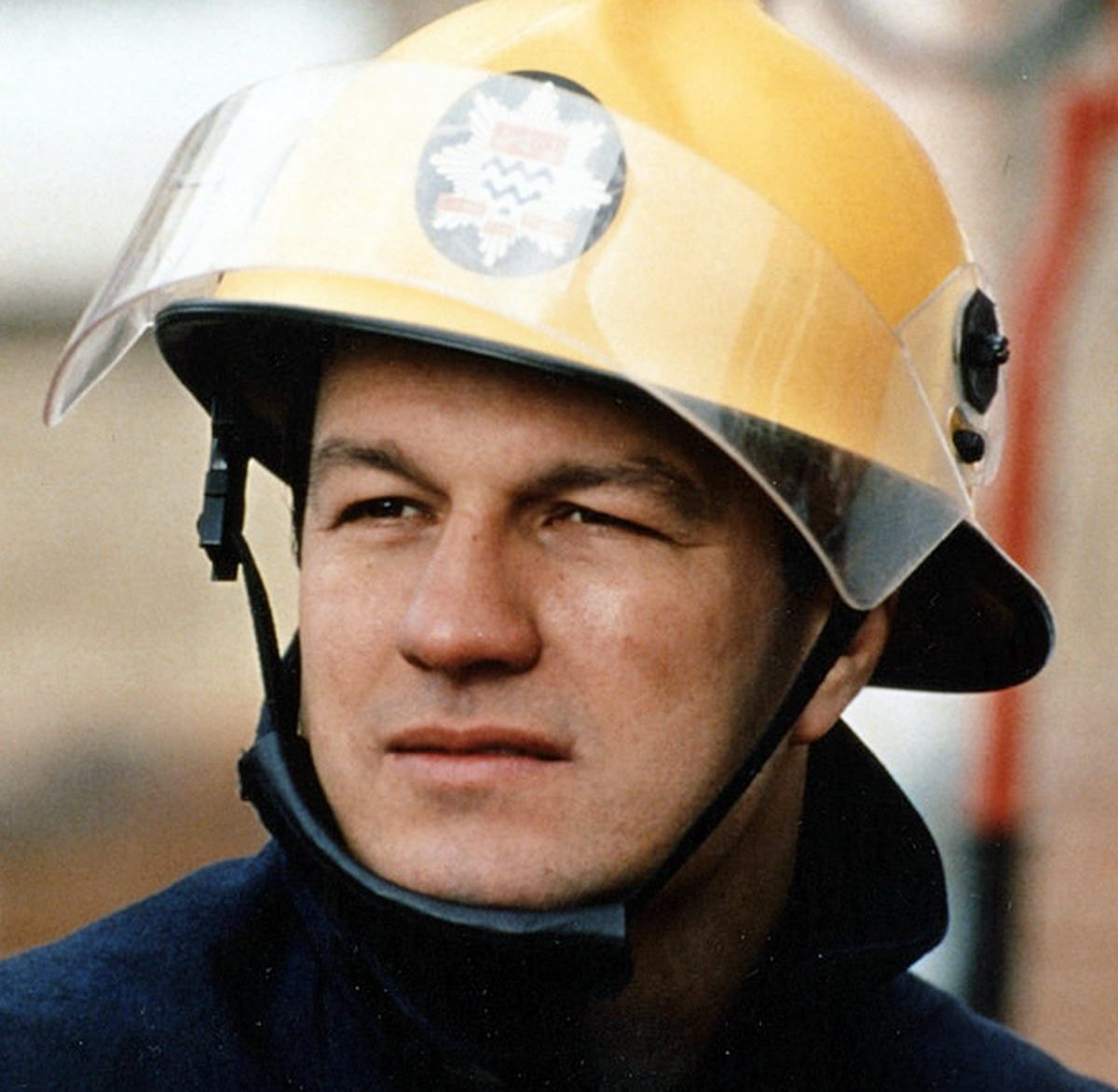 Glen Murphy, who played George Green, was the only actor to appear in every series of the show. After it ended, Glen carried on acting, and in 2007 he was also awarded an MBE for his charity work. 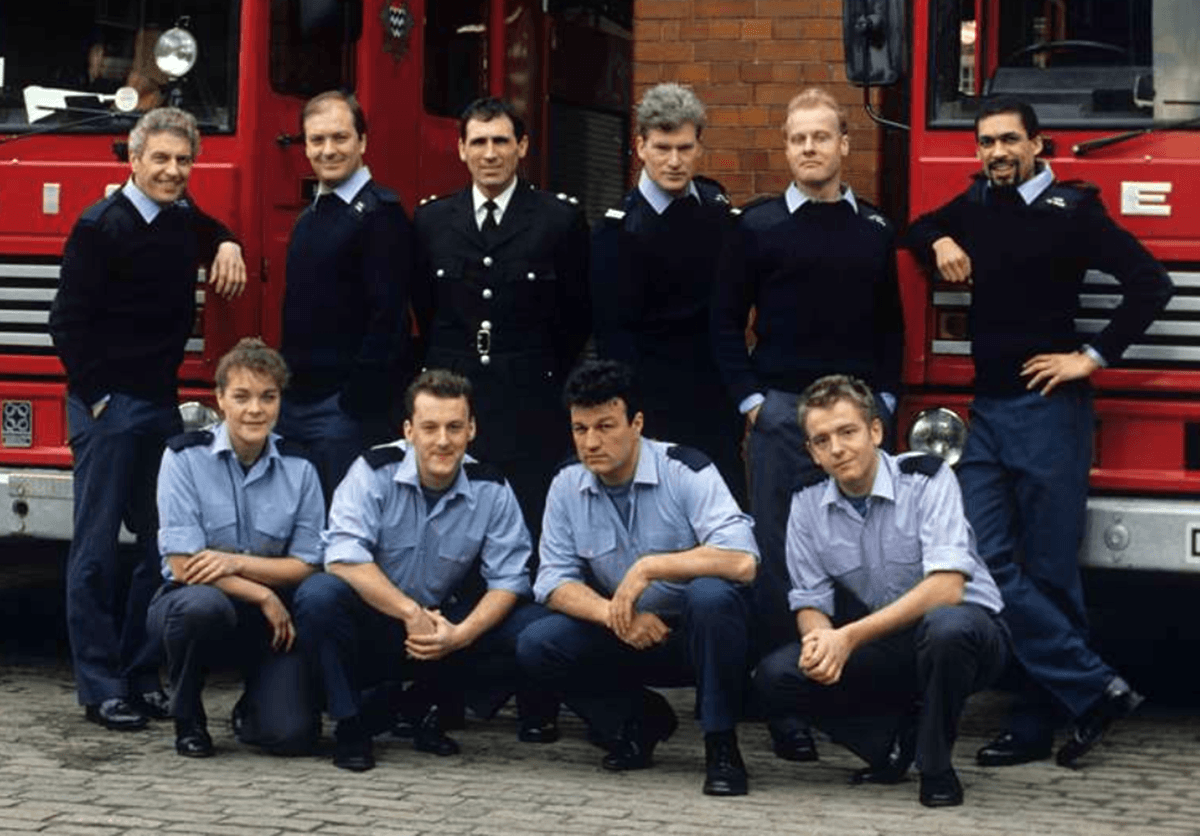 After its first proper episode on 20th February 1988, London’s Burning ran for a total of 14 series, which took it all the way to 25th August 2002! How long did you watch it for?

7. Real firefighters were used as extras 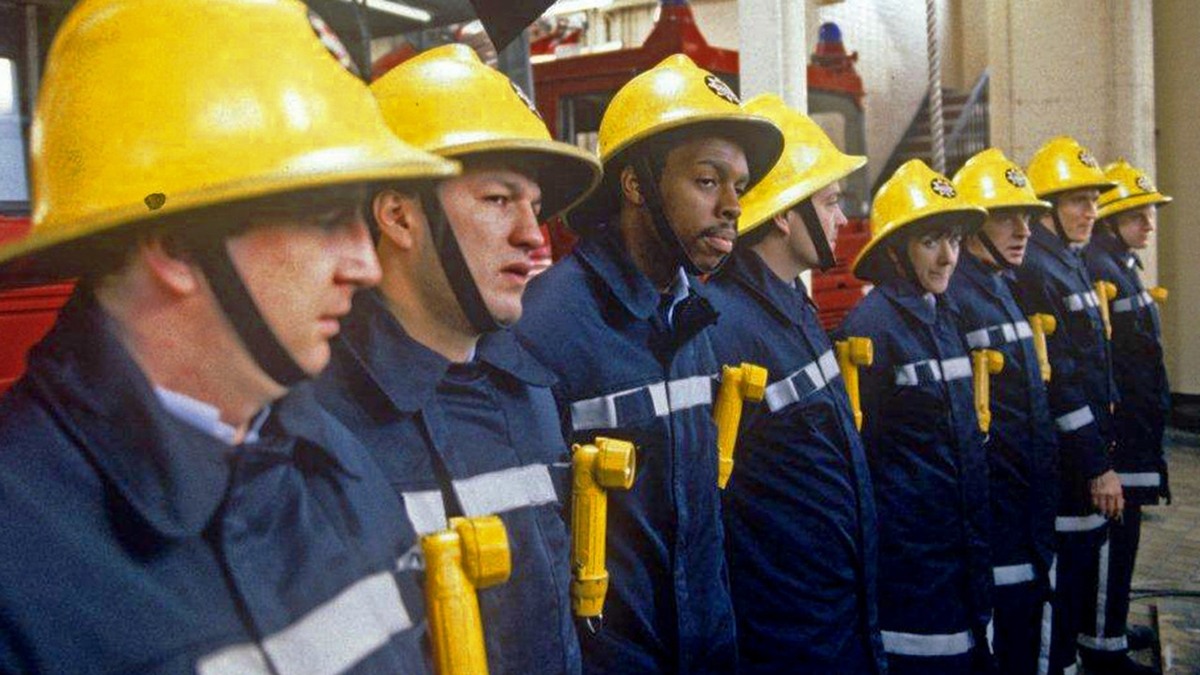 Most of the show’s filming was done at Dockhead fire station in Bermondsey, London, and real firefighters were drafted in as extras. A film studio (located near the real fire station) was used for some of the interior scenes, but the filmmakers regularly used Dockhead fire station’s real mess and watch room throughout the show. 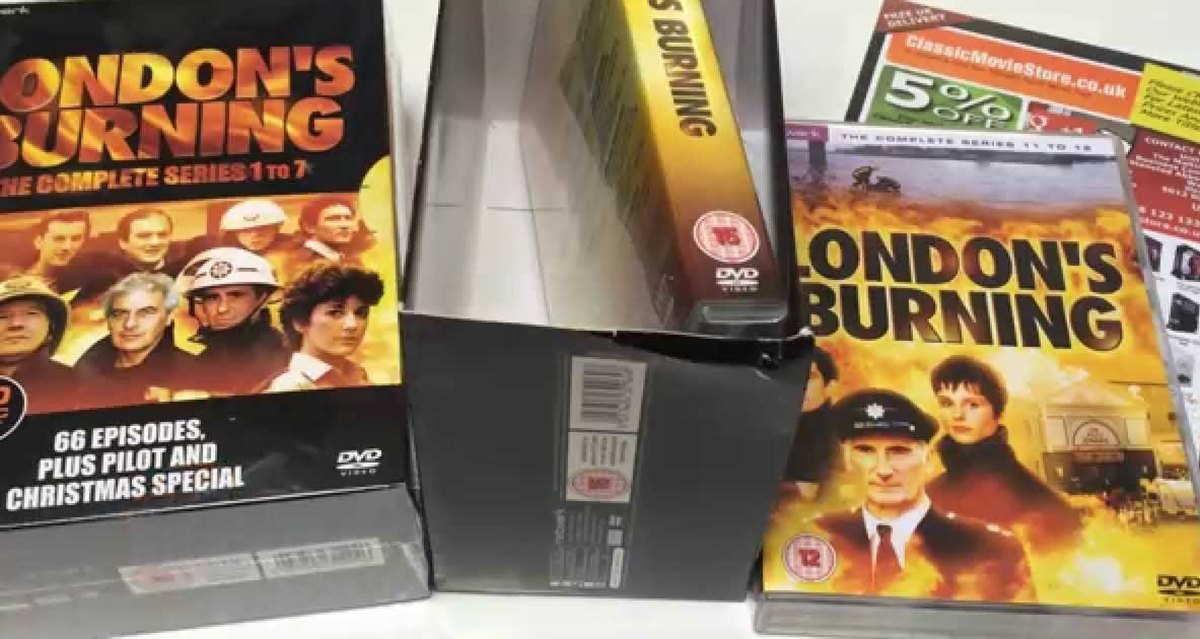 The 10 episode 4th series gained the highest ratings, largely down to the gripping storyline where one of the firefighters was buried alive under a collapsed wall whilst attending a warehouse fire. The final episode was watched by a whopping 18.86 million viewers.

5. One of the actors was later imprisoned for dealing drugs 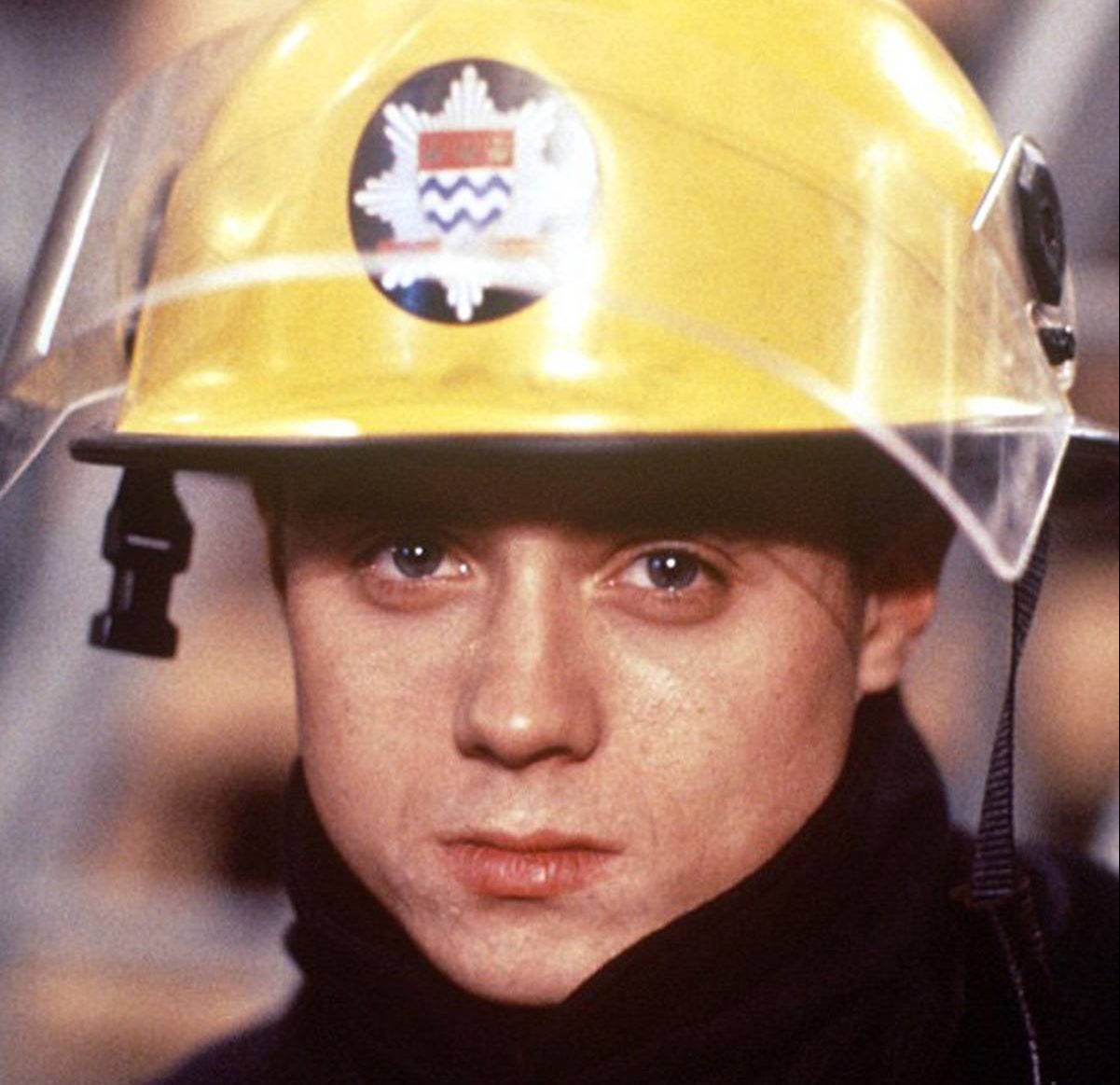 John Alford, who played Billy Ray (and also previously starred in Grange Hill, as well has having a brief pop career), has had several run-ins with the law. In 1999 he was convicted of supplying drugs to News of the World undercover reporter Mazher Mahmood and was imprisoned for nine months – although he was released after six weeks after agreeing to electronic tagging.

In January 2006 he was found guilty of drunk driving and thus banned from driving for 16 months, as well as having to pay fines and court costs.

4. One of the actors is now a professional poker player 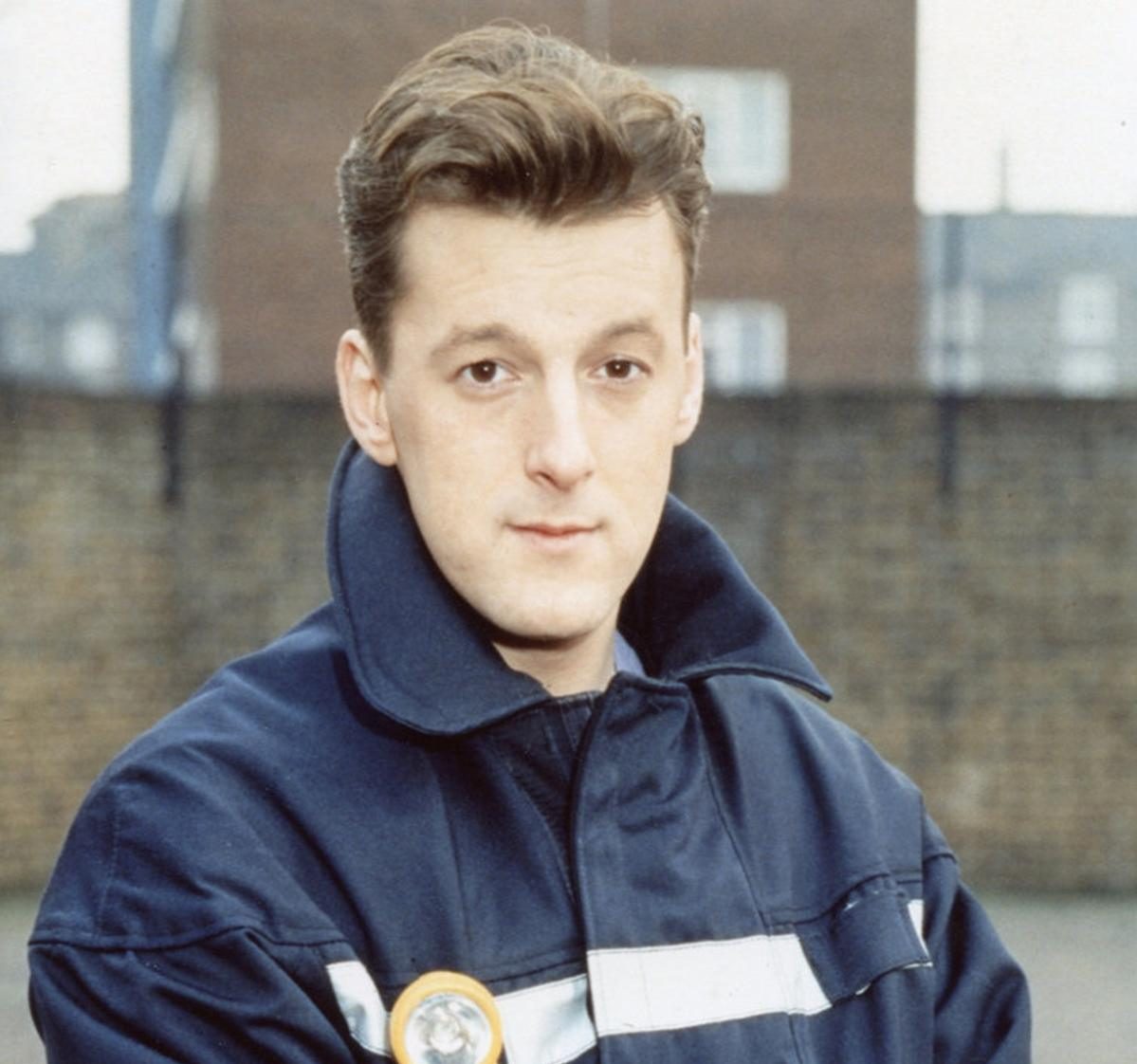 Ross Boatman, who played Kevin Medhurst, is now very well regarded as a professional poker player. He has been quoted as saying that he would rather continue his acting career than his poker one, but at the same time admits that he makes far more money from playing poker!

3. There were no fancy titles 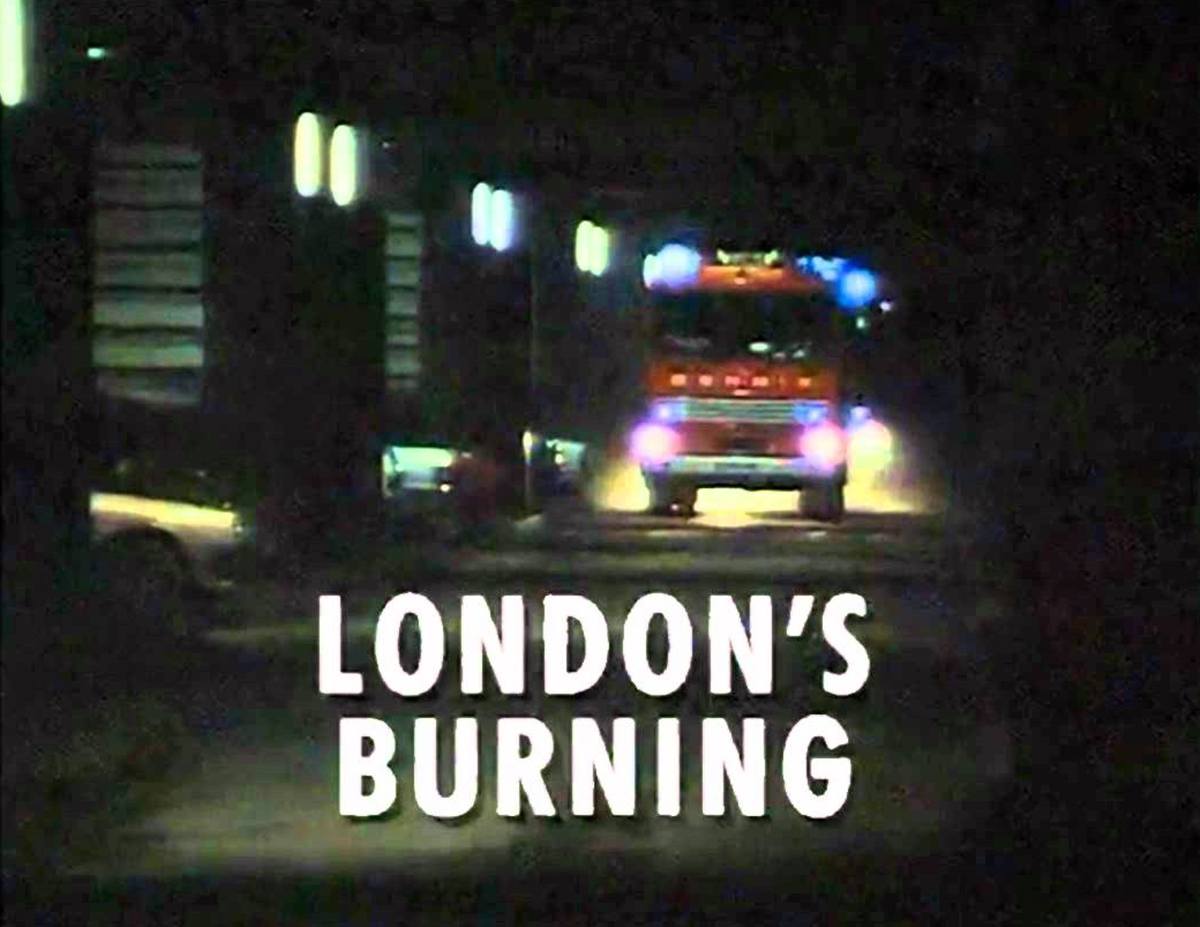 Remember the theme music? The theme used from series 1 to series 10 was composed by Simon Brint, Rowland Rivron, and Roddy Matthews. If you remember however there was no title sequence, simply the text ‘London’s Burning’.

2. It was replaced by the short-lived Steel River Blues 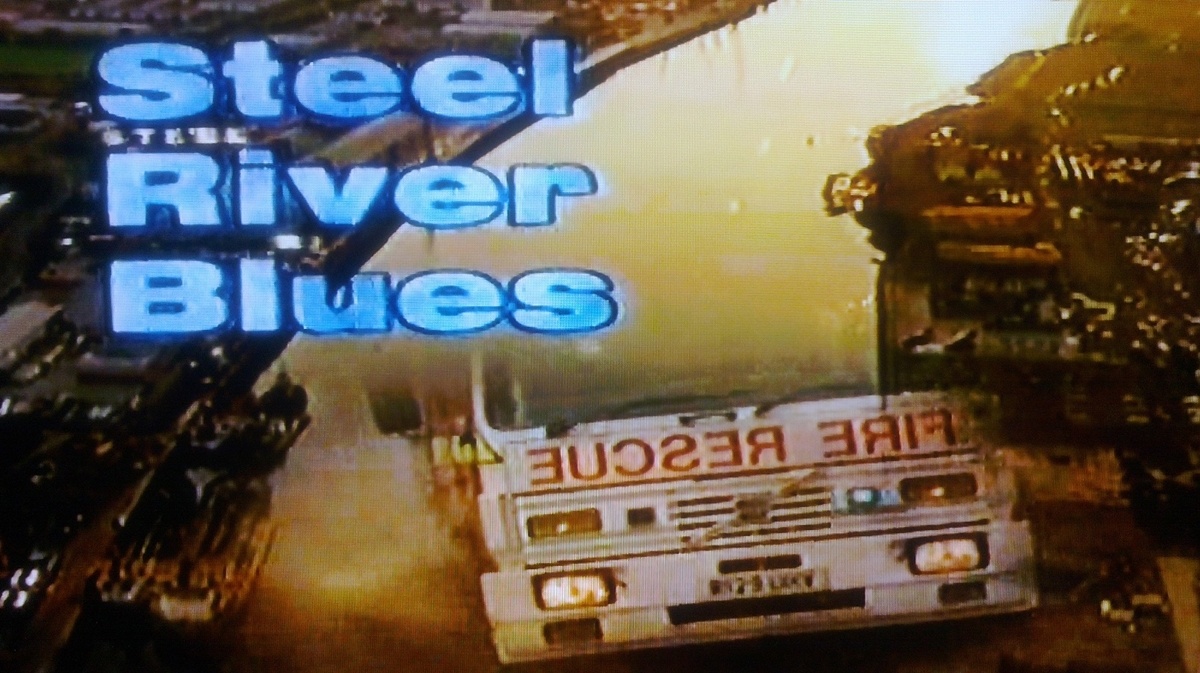 The show ended when viewing figures reached an all-time low, and instead a series called Steel River Blues was broadcast. This show didn’t last long however, as a second series was never commissioned.

1. Sean Blower went on to star in Game of Thrones 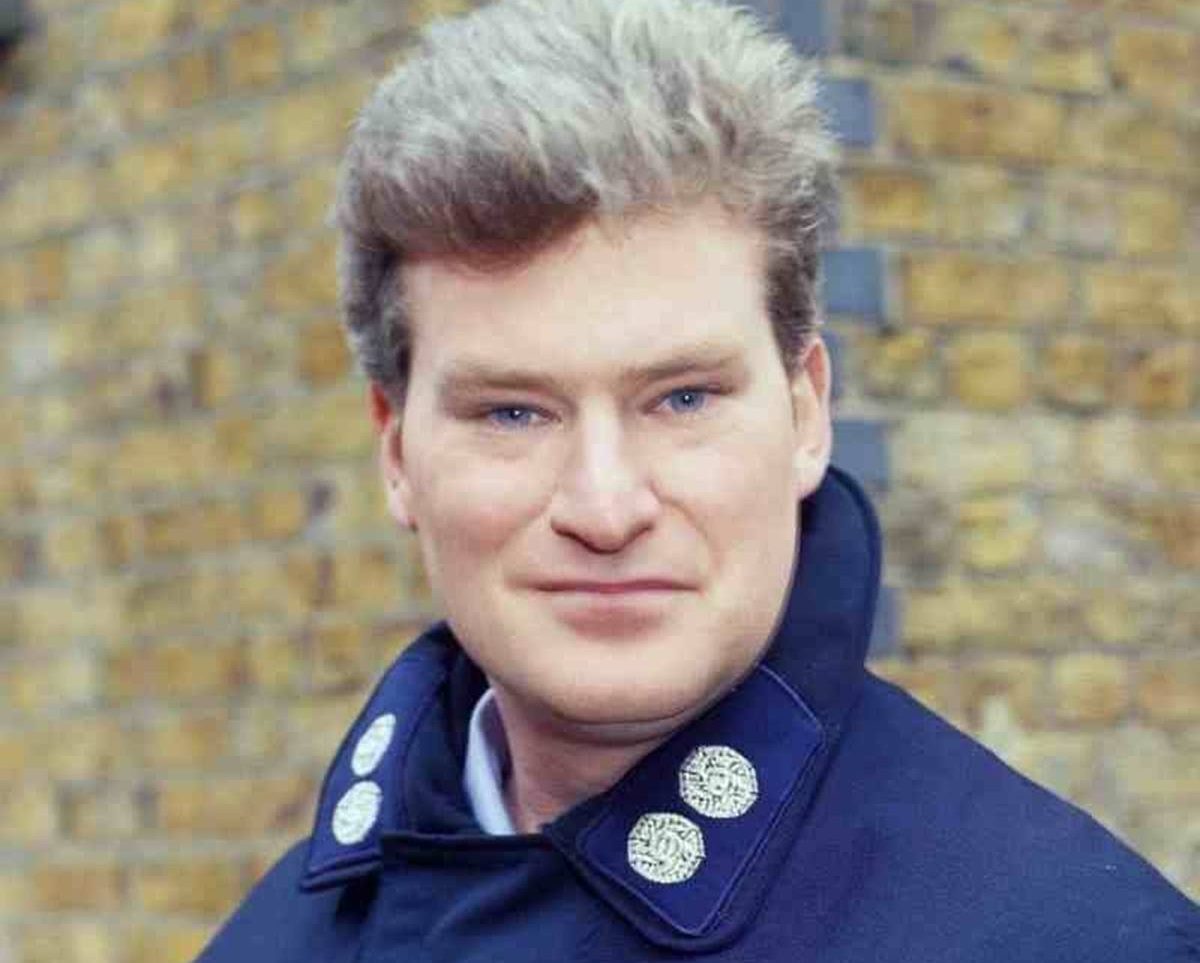 Sean Blowers, who played John Hallam, has appeared in number of shows since London’s Burning ended, including The Bill, A Touch of Frost, Dalziel and Pascoe, Heartbeat, New Tricks, Casualty, Staying Alive, Crossroads, Doctor Who and EastEnders, as well as films such as The Krays, Black Beauty and First Knight. He has even appeared recently in the hit series Game Of Thrones as Wyman Manderly.