Every generation of Doctor across all seasons of Doctor Who has had one thing in common – they’ve always had at least one companion that they take with them on their adventures. Putting a human spin on the show, the companions often get in to danger and need rescuing, and sometimes do the rescuing themselves. Let’s take a look back at some of the assistants from over the years and how they look now… 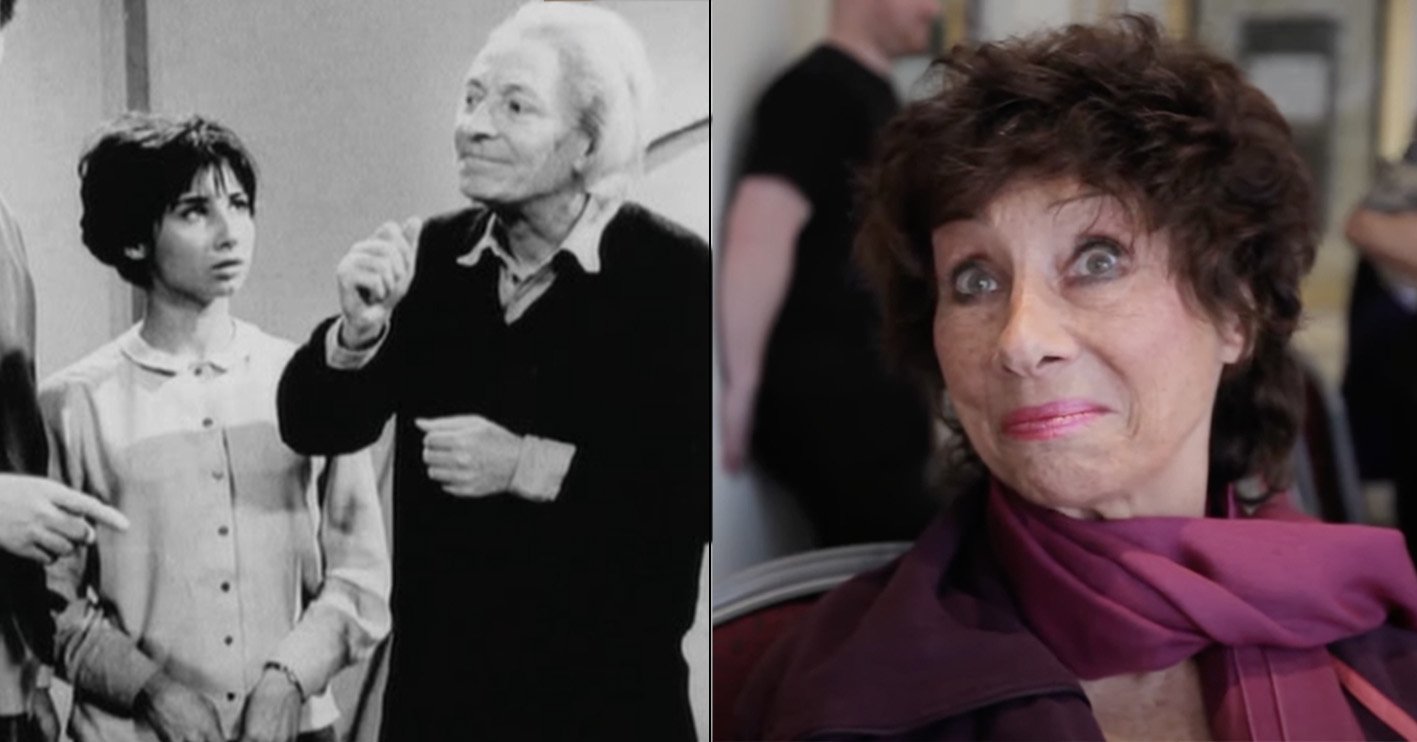 After playing Susan, the Doctor’s first companion, Carole Ann Ford has had a few roles over the years, but has often appeared in Who-related productions, always remaining a fan favourite. 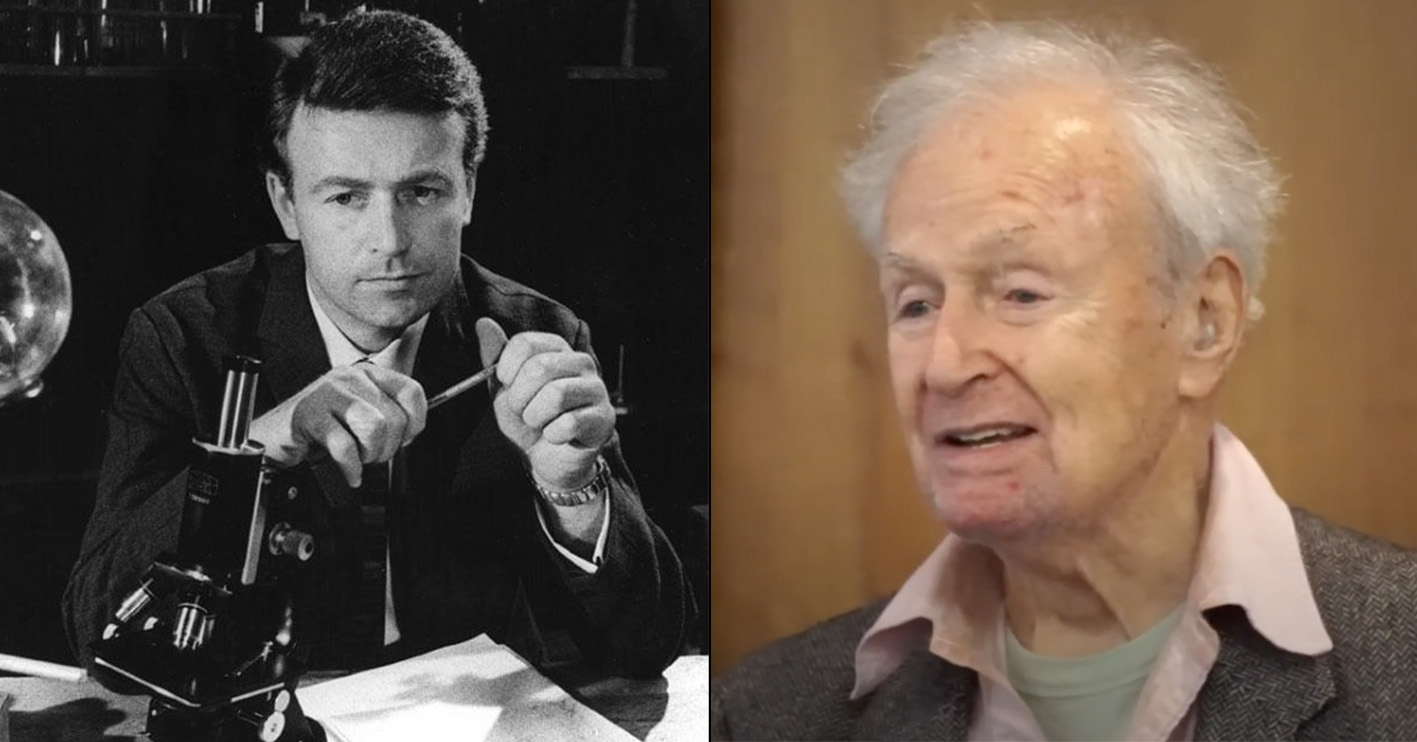 Ian Chesterton was a history teacher who found himself travelling with the Doctor in the first series of the show. The man who played him, William Russell, has had a successful career spanning decades. 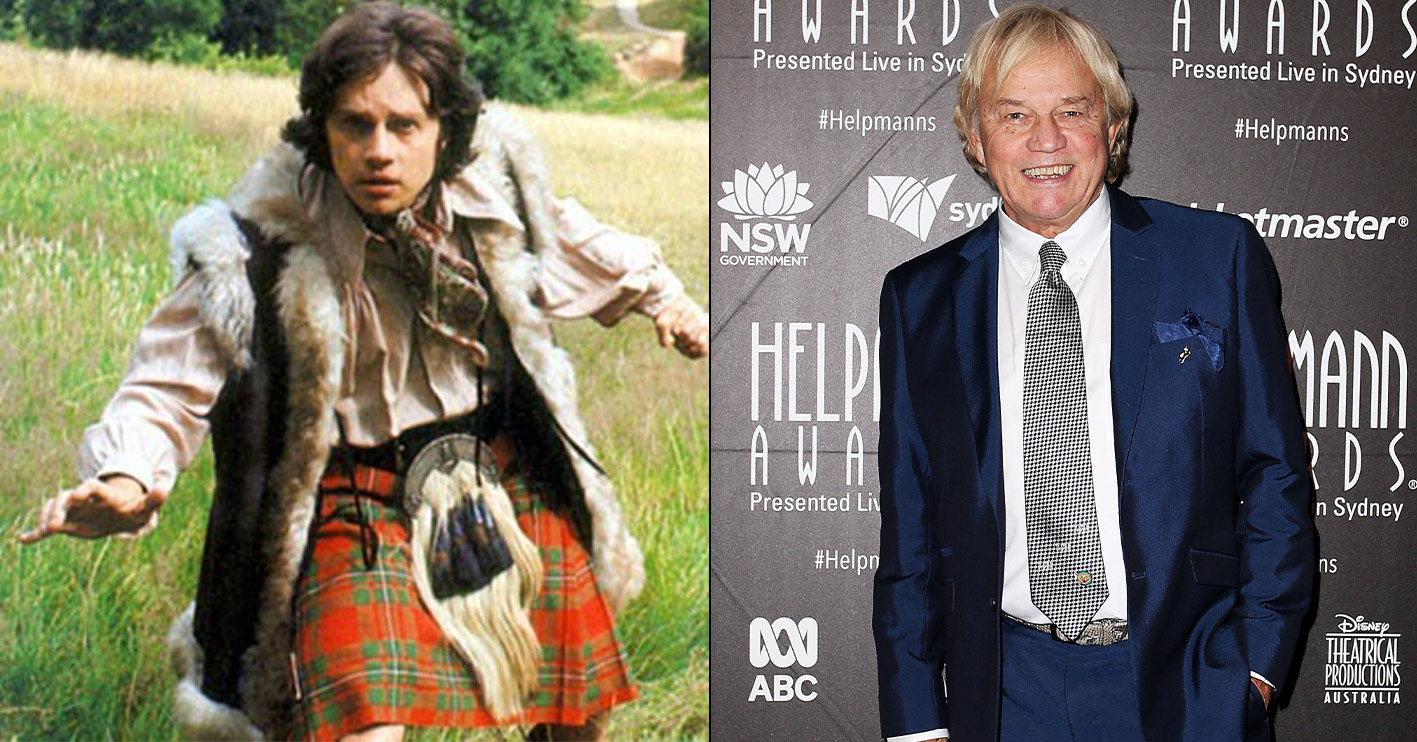 Originally meant to be from 18th century Scotland, James McCrimmon was the first companion of Patrick Troughton’s Doctor. Frazer Hines has continued to act over the years since and has had a prolific and successful career. 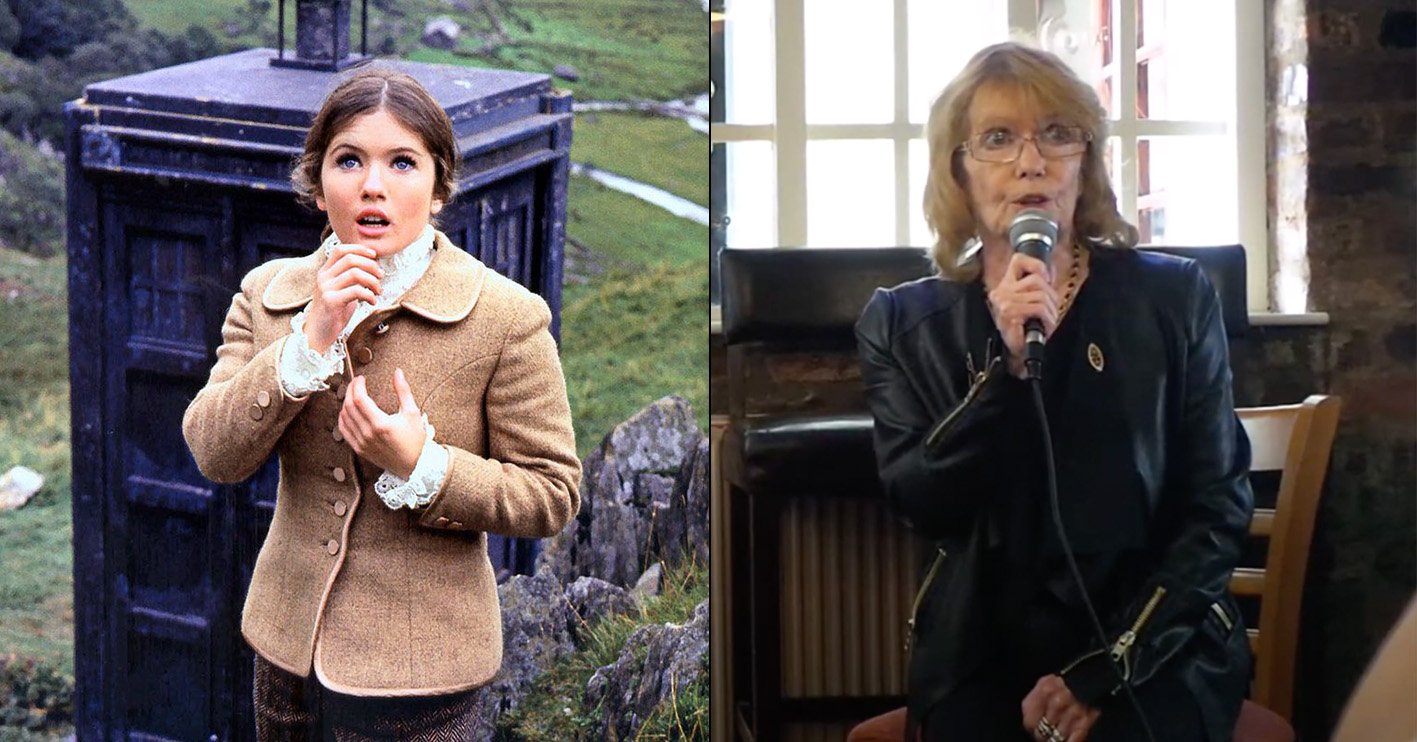 Joining the Doctor from Victorian England in the 1860s, Victoria Waterfield was also a companion for Patrick Troughton. Watling continued to act until the mid-1990s and sadly passed away in 2017 at the age of 69, but she continued to enjoy meeting fans of Who up until her final years. 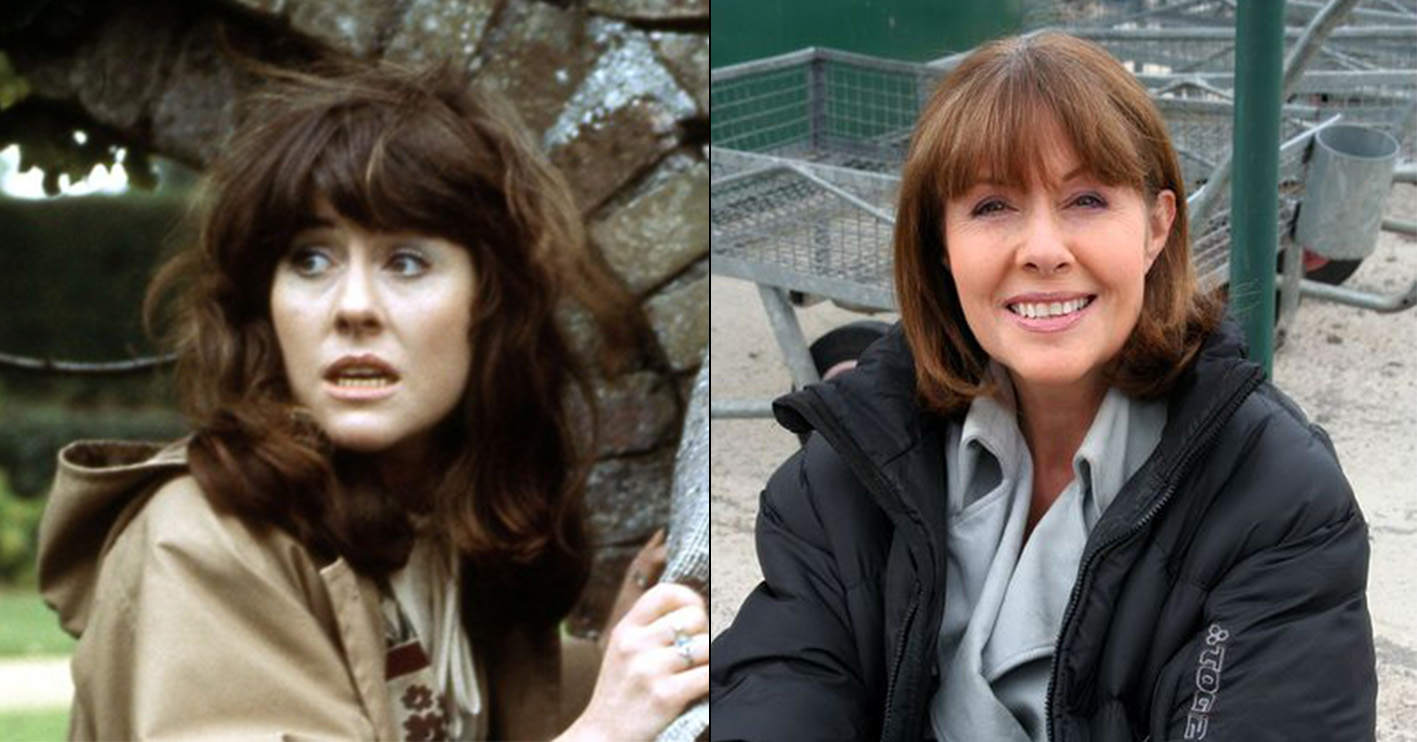 No list of Who companions could be complete without Sarah Jane Smith, who went on to eventually have her own spin-off show as she proved such a massive hit with the fans. Sadly, Elisabeth Sladen passed away in 2011 when The Sarah Jane Adventures were at the height of their popularity. She is sadly missed by Who fans! 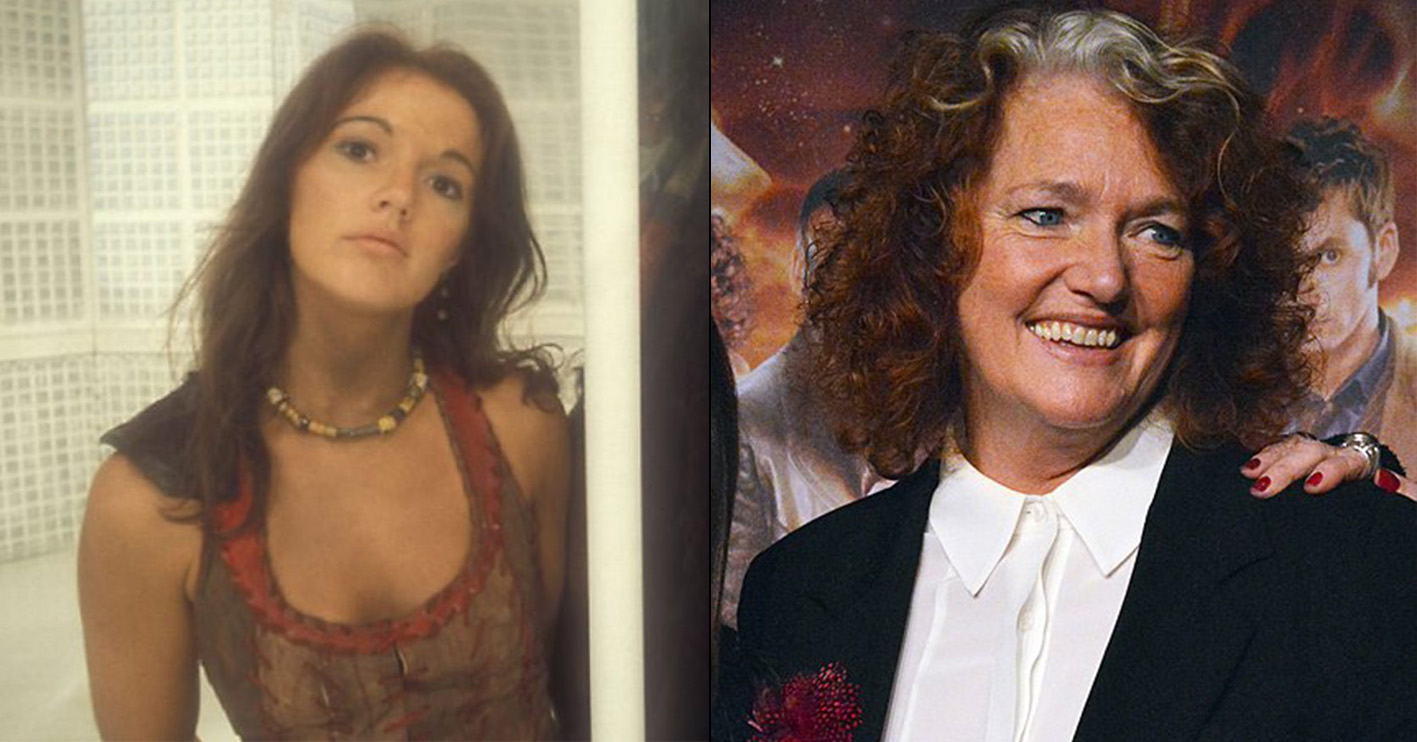 A savage warrior woman, who ultimately becomes a massive asset for The Doctor and a true friend to boot, Leela played an important part in making the fourth Doctor one of the most successful. Louise Jameson has never stopped acting and regularly appears on our screens, not showing any signs of slowing down now! 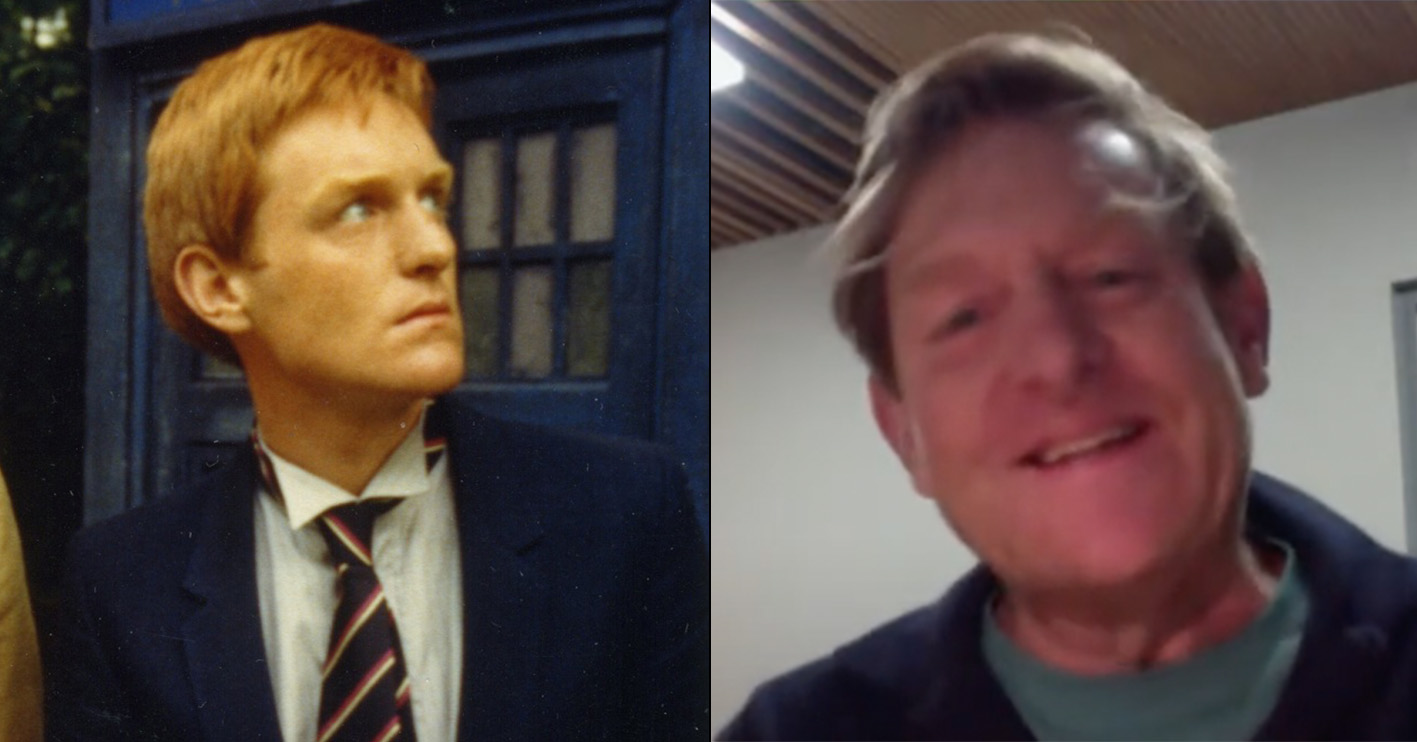 Companion to Peter Davidson’s Who, Vislor was an alien who was hiding out in Brendon Public School (not sure you’d get away with that these days!) and then joined the Doctor for a short while. Strickson continued to act until the early 2000s but has not appeared on our screens for quite a while now. 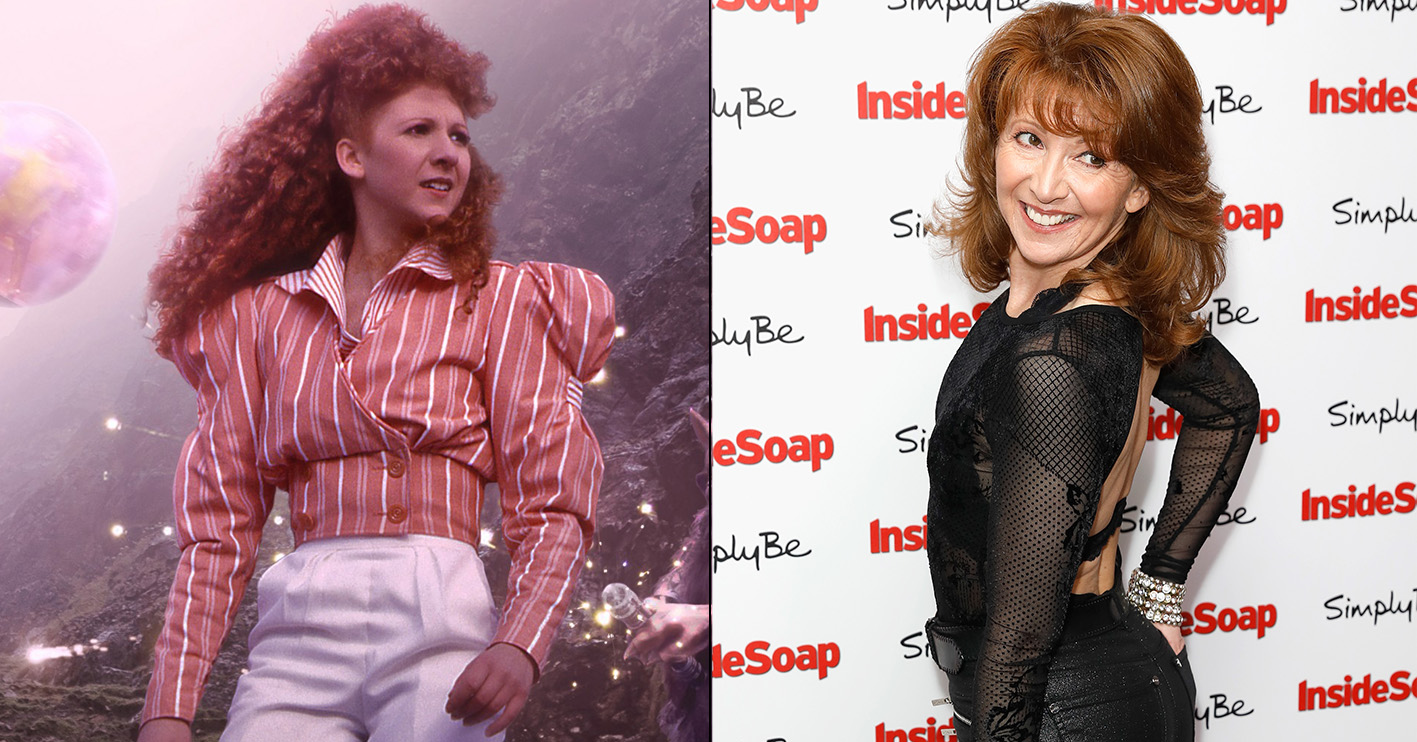 A computer programmer from the 20th century who joins the Doctor in both his Colin Baker and Sylvester McCoy incarnations, Melanie Bush was incredibly upbeat and a little annoying at times, but everyone still loved her!

Bonnie Langford has gone from strength to strength over the years. From 2015 to 2018, she had a regular role on EastEnders as Carmel Kazemi. 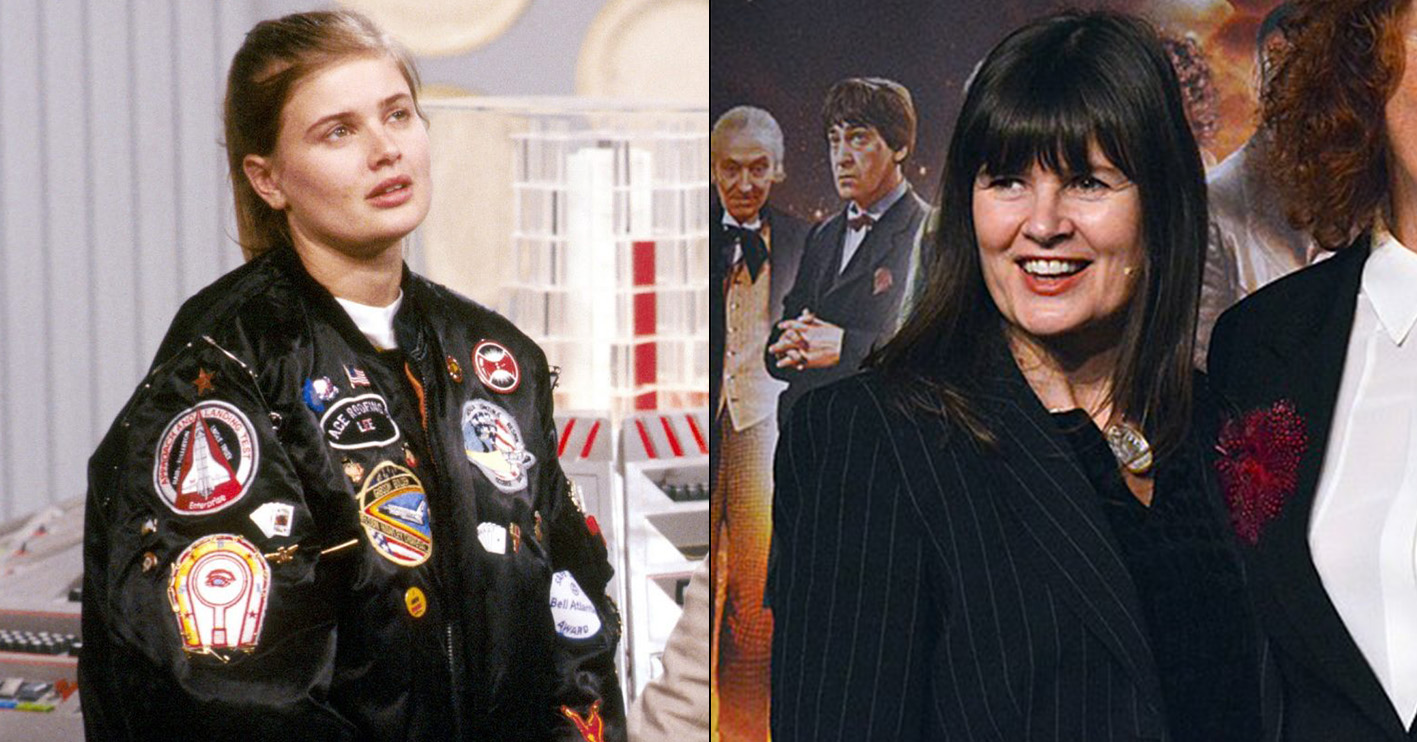 Ace was from the 20th century and had a bit of an attitude that could help at times, but could also land her and the Doctor in serious trouble. Sophie Aldred has reprised her role as Ace several times in voice acting roles over the years.