Here’s What The Stars Of ‘The Bill’ Look Like Now!

The Bill originated from a one off TV show called ‘Woodentop’ which was broadcast 1983, and over the years it has featured guest appearances from a number of now famous British actors, including Keira Knightley, Sean Bean, James McAvoy, David Tennant, Catherine Tate, and Idris Elba. 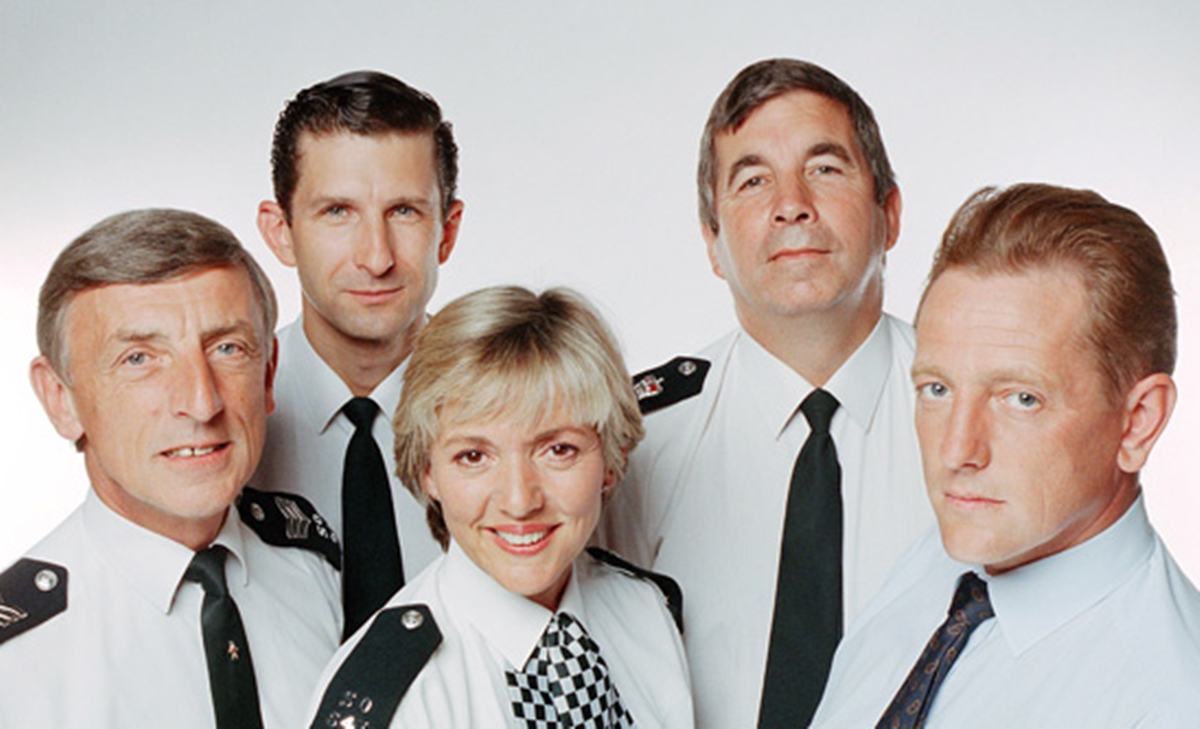 Sadly it ended for good in 2010, but we haven’t forgotten about it, and we bet you haven’t either! 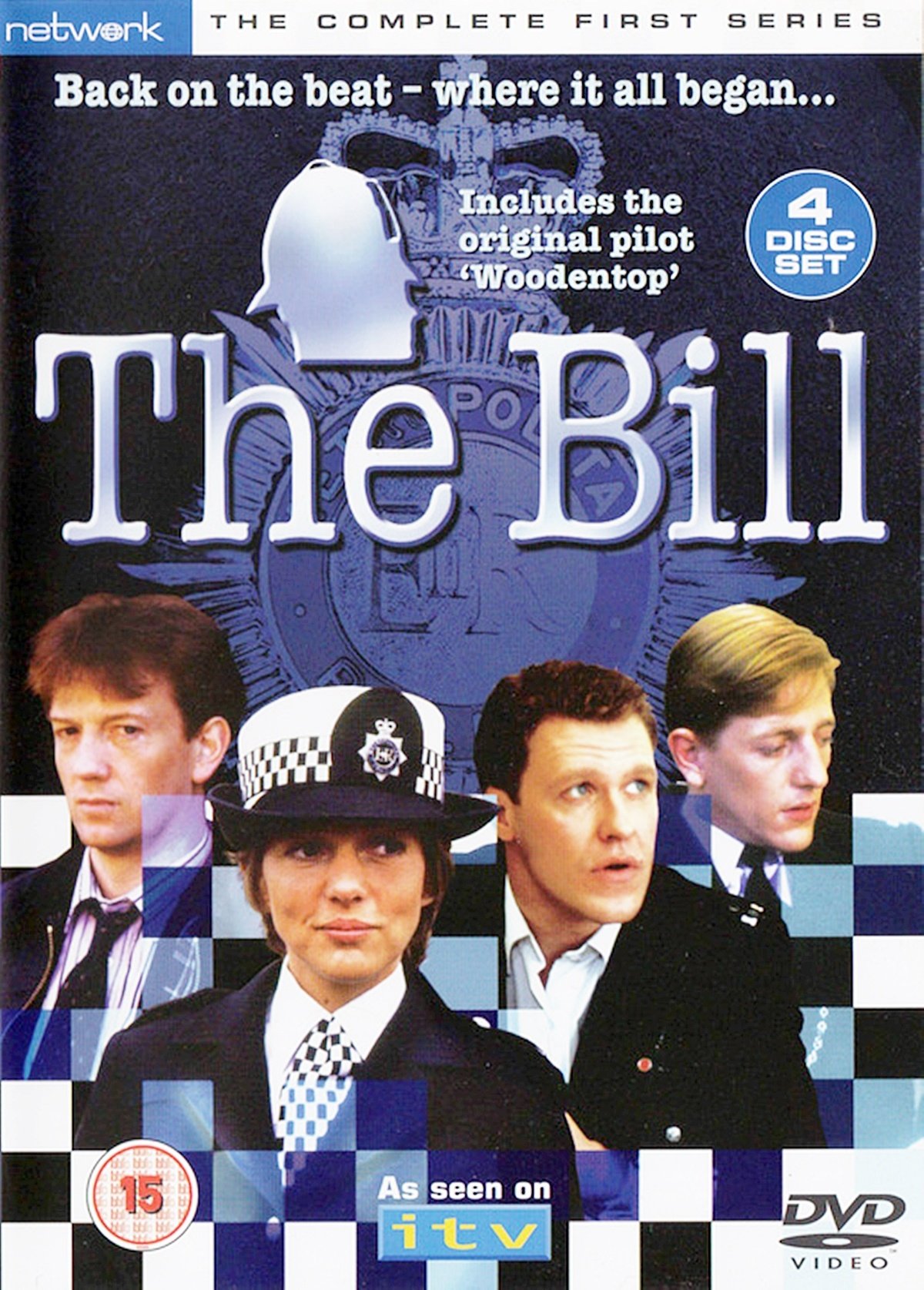 If you’ve ever wondered what your favourite actors from The Bill are up to now, then you need wonder no more.

Cast your eyes below to find out what they look like and what they’re up to these days, and be sure to post a comment letting us know your memories of this great British TV institution! 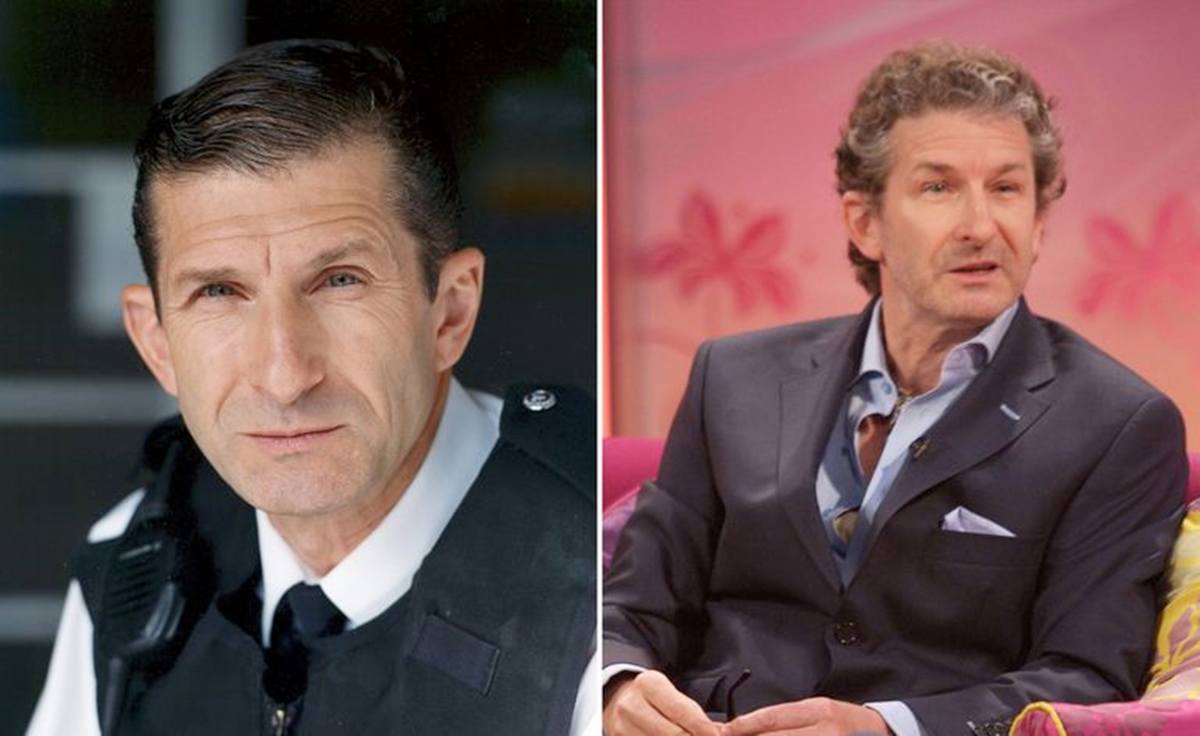 Jeff Stewart played the brilliant but nerdy Reg Hollis for 24 years between 1984 and 2008, and you may not have realised that after leaving the show, Stewart became something of a serious actor, even winning a Best Actor award at the Manhattan Film Festival in 2011. 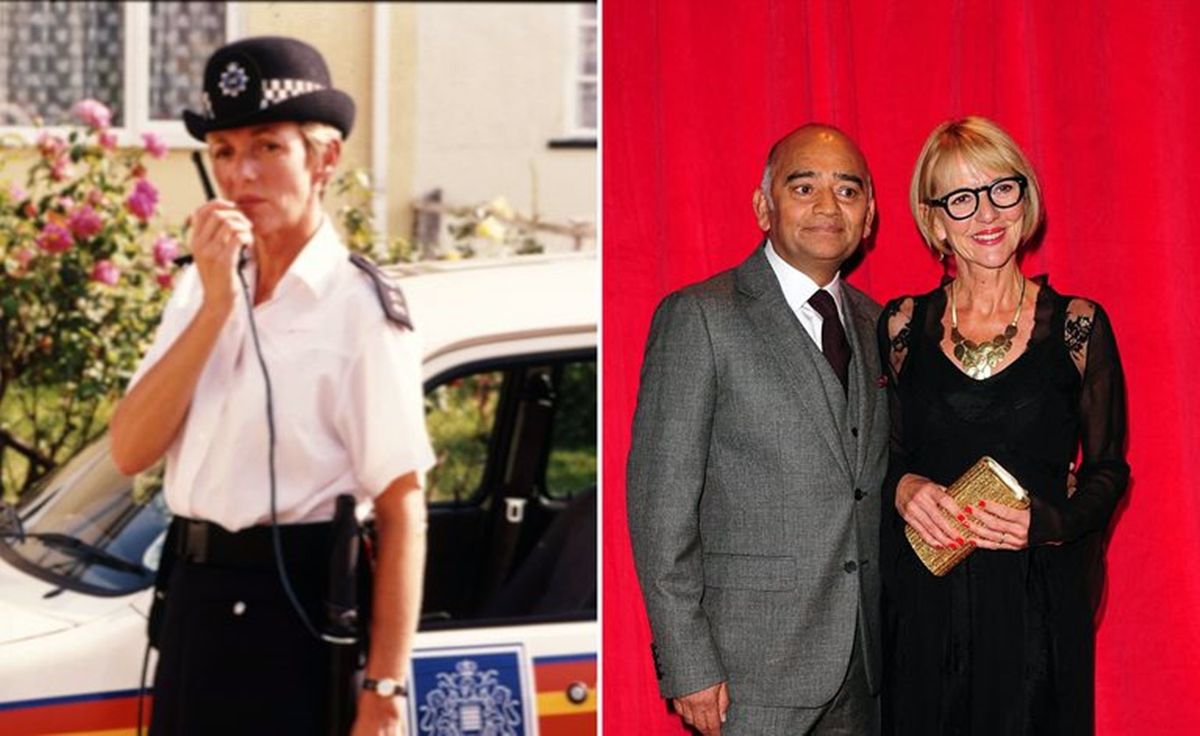 Trudie Goodwin played June Ackland for 23 years between 1983 and 2006, and left as the show’s last remaining original cast member.

Since leaving The Bill, Goodwin has been seen in various TV shows, including Countdown, Casualty and Emmerdale. 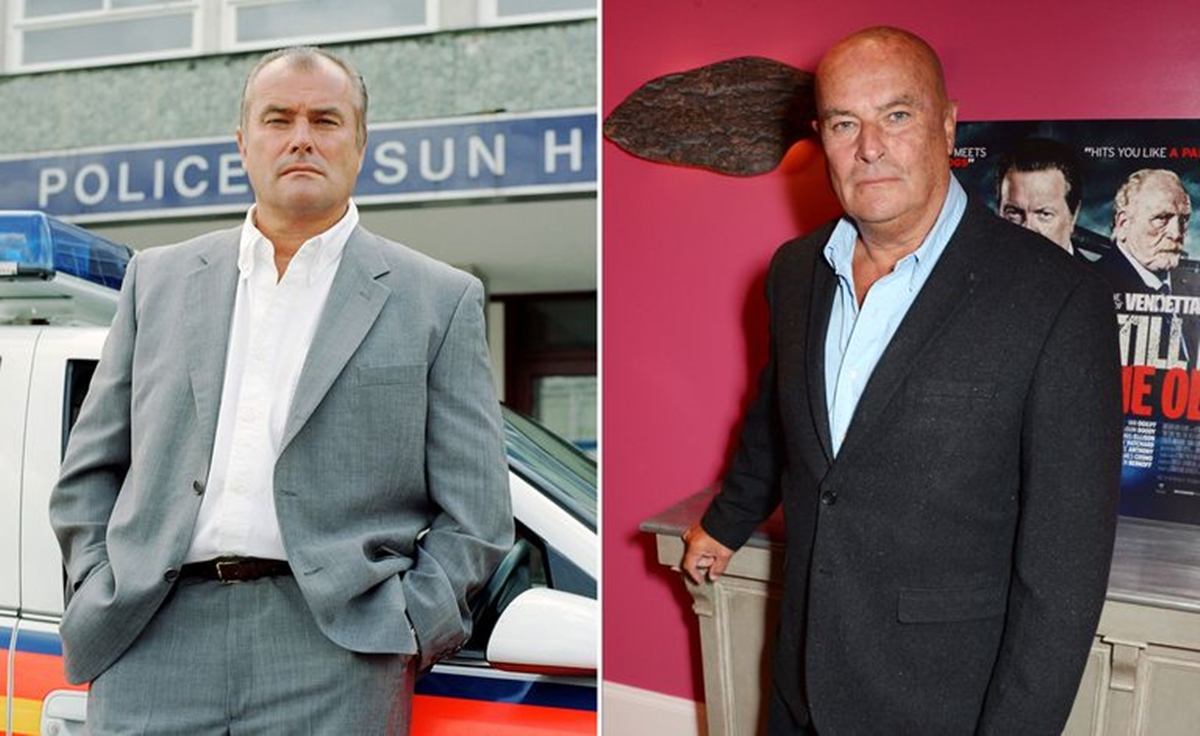 Christopher Ellison played the legendary Frank Burnside for 12 years between 1988 and 2000, and left The Bill to star in his own spinoff show called ‘Burnside,’ which sadly wasn’t too popular and got cancelled after just one series. Since then Ellison has appeared in a number of TV shows, including Minder, EastEnders and Casualty. 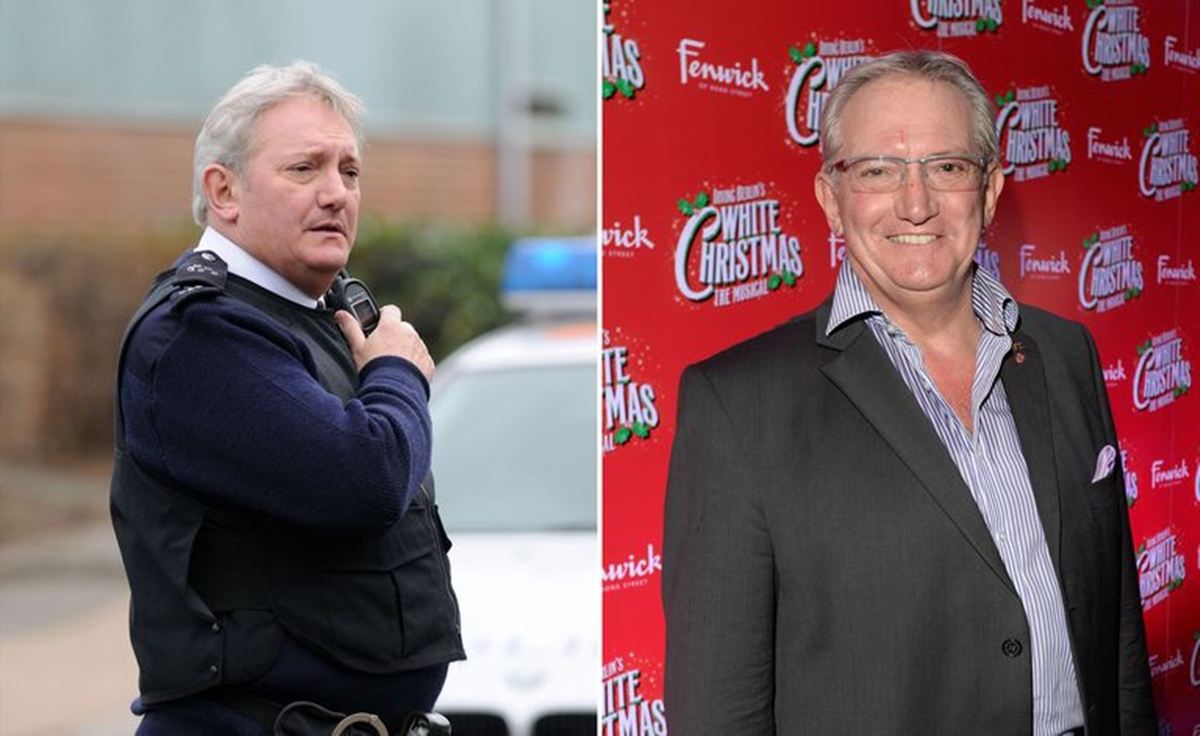 Graham Cole played Tony Stamp for a whopping 25 years between 1984 and 2009, and surely you remember his brilliant appearances on Noel’s House Party!

He was controversially written out of The Bill when it underwent some major changes, but thankfully you can still sometimes see Cole performing on the stage. 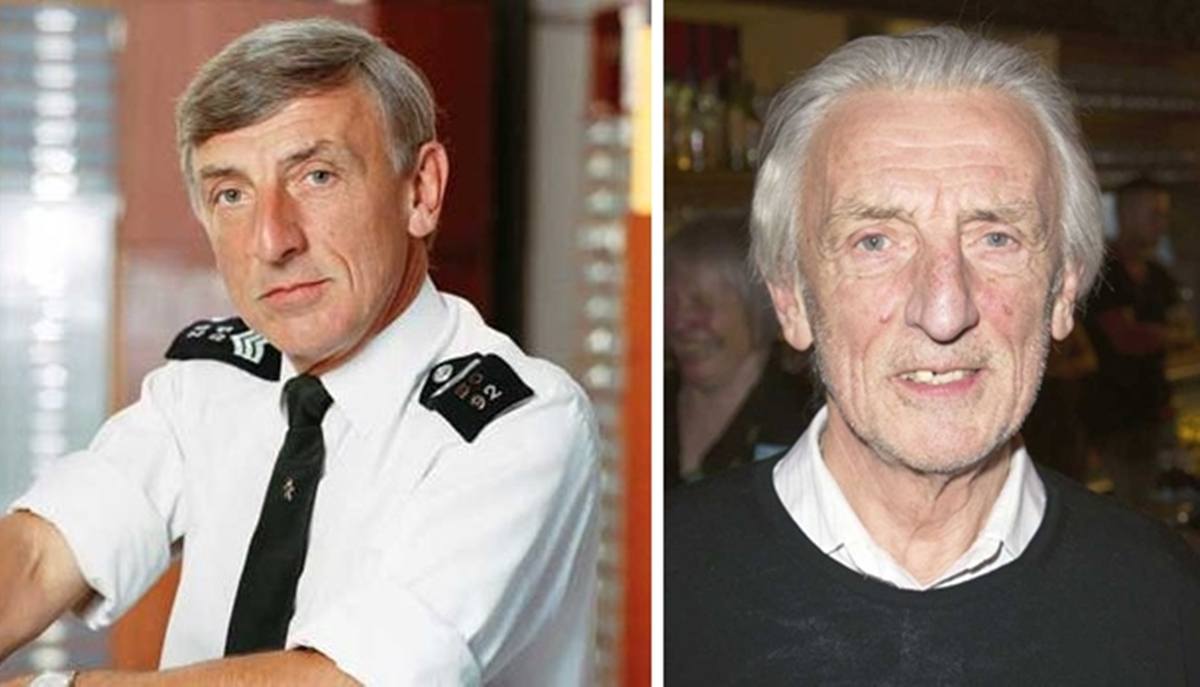 Eric Richard played the dependable Bob Cryer for 20 years between 1984 and 2004, and since leaving the show has appeared in the TV shows Holby City and Lark Rise to Candleford. 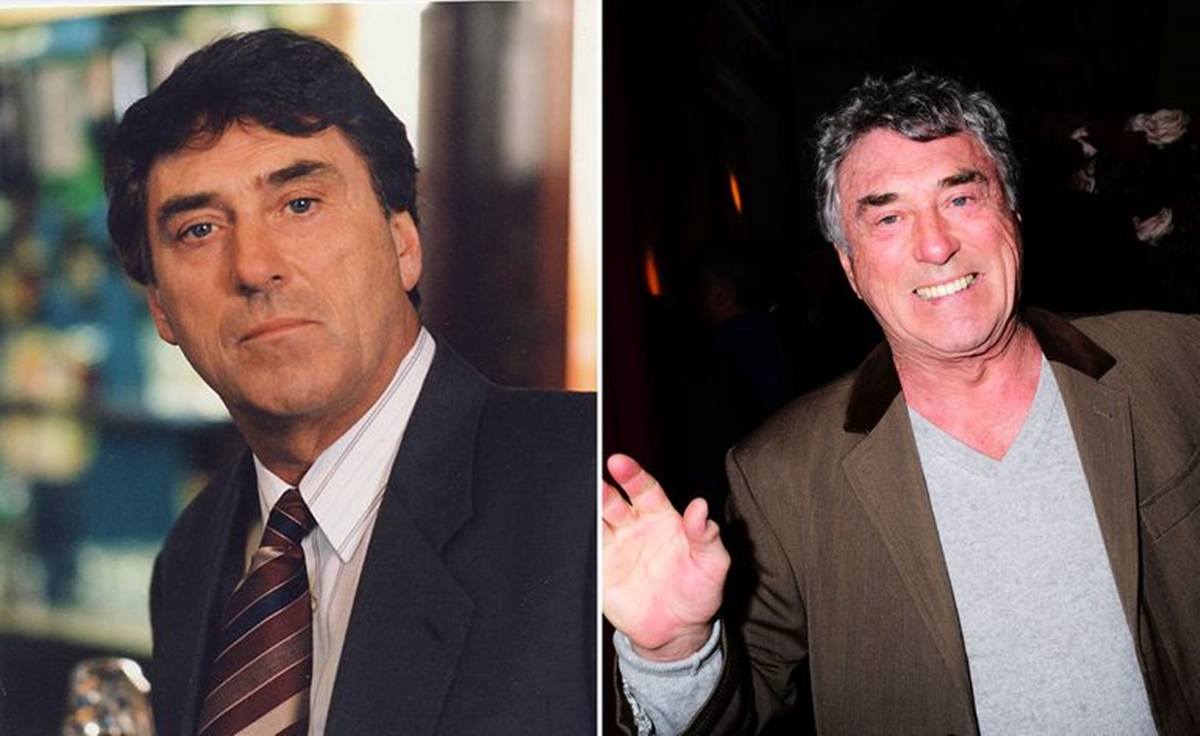 Billy Murray played dodgy detective Don Beech for 9 years from 1995 until 2004, and many of you will also know him for his role as cockney gangster Johnny Allen in EastEnders.

He has also starred in a number of British films, including Doghouse and Rise of the Footsoldier, as well as doing some voice over work in various computer games, including the Call of Duty series. 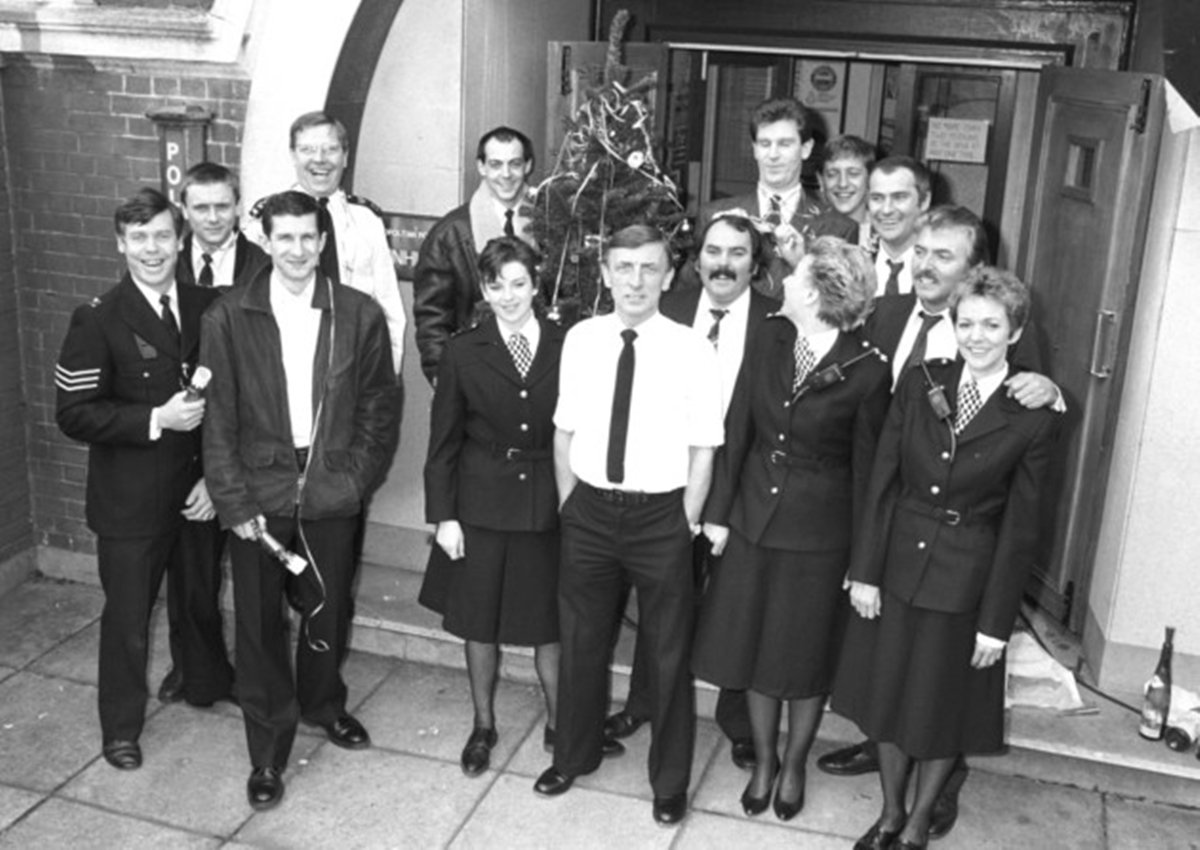 Be sure to share this post with your friends and family so they too can find out more about the actors from this legendary British TV show!