National Lampoon’s Vacation was a big hit, so it was only a matter of time before the sequels started coming thick and fast. While many carry a torch for Christmas Vacation, we think that in European Vacation we got one of the best in the series.

The film sees the Griswolds travel around Europe after winning a trip to see France, German, Britain and more. Let’s take a look back at this classic film with some fun facts you might not have known…

10. The family name is spelled differently than in all other Lampoon films 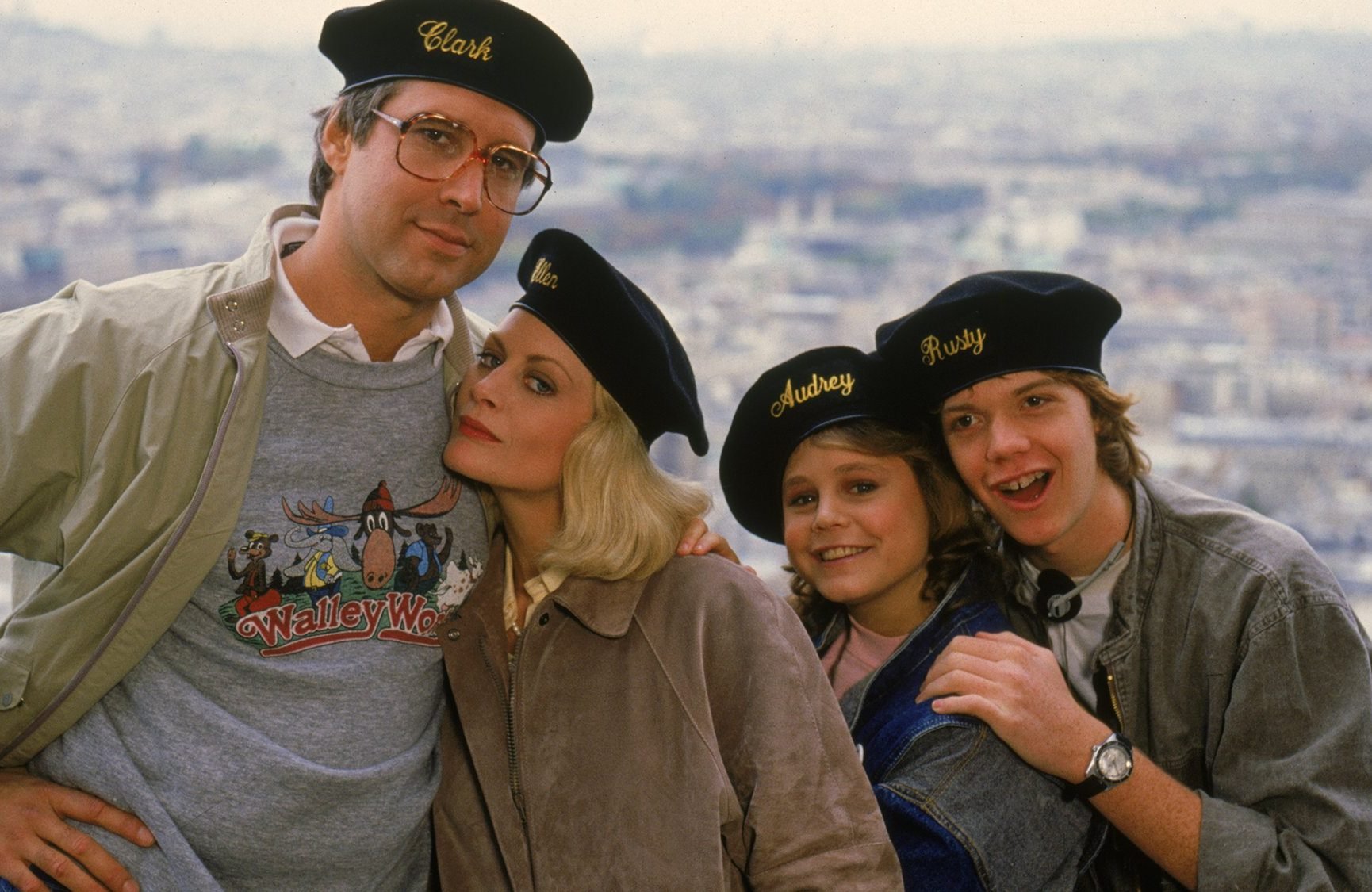 In European Vacation, the family name is Griswald, whereas in the other films in the National Lampoon’s Vacation series, it is Griswold with an ‘o’ – which is correct?

It’s only a minor detail, but perhaps this small error is further evidence that John Hughes had no input on the film.

9. Both siblings were recast after Anthony Michael Hall chose to star in Weird Science instead 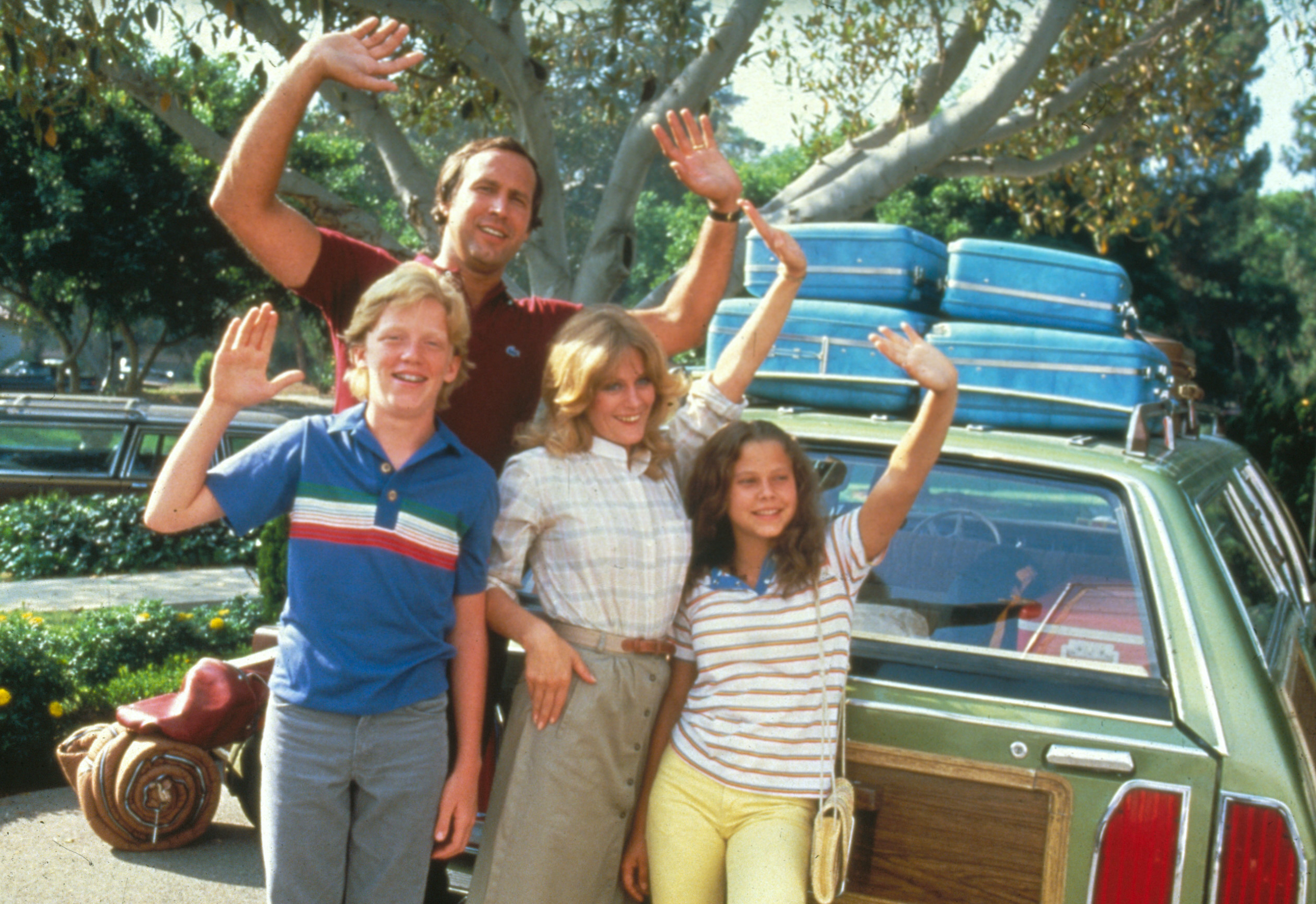 Anthony Michael Hall was offered the chance to reprise his role as Griswold son Rusty for European Vacation, but the up-and-coming star had also offered a leading role in the iconic teen sci-fi comedy Weird Science. It wasn’t a difficult choice!

However, because Hall went elsewhere, the producers decided that both kids should be re-cast. Dana Barron was not asked to reprise her role of Audrey, which stifled her career for decades. Coincidentally, she was replaced by another Dana – Dana Hill.

8. There’s a nod to Monty Python and the Holy Grail 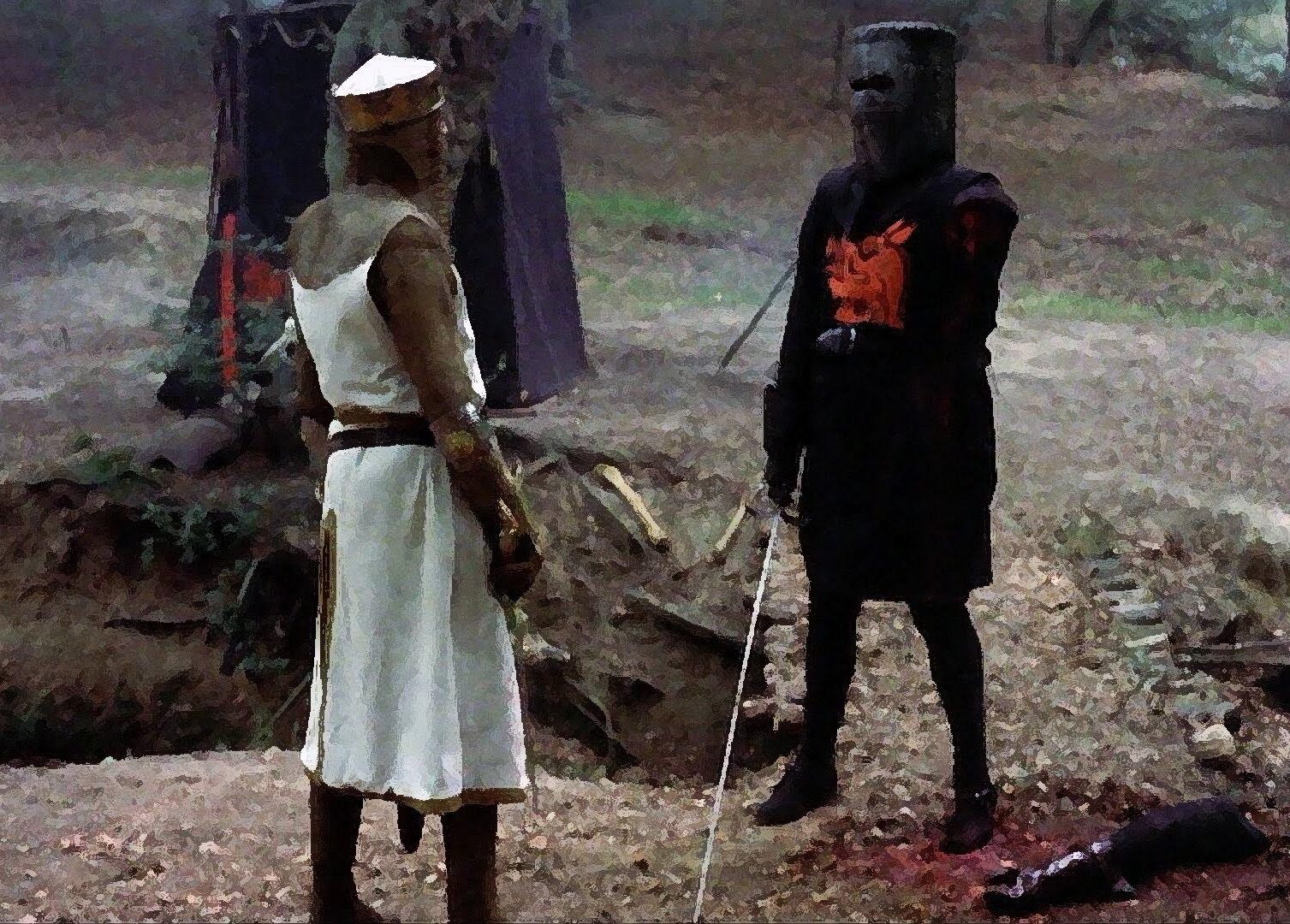 In one scene, Chevy Chase hits Eric Idle’s character whilst he is riding a bike and Idle responds with “It’s just a flesh wound!”

If you recognise the line, that’s because it comes from Monty Python and the Holy Grail, in which King Arthur lops off the limbs of the Black Knight, who refuses to surrender. However, this scene stars Graham Chapman and John Cleese, not Idle! 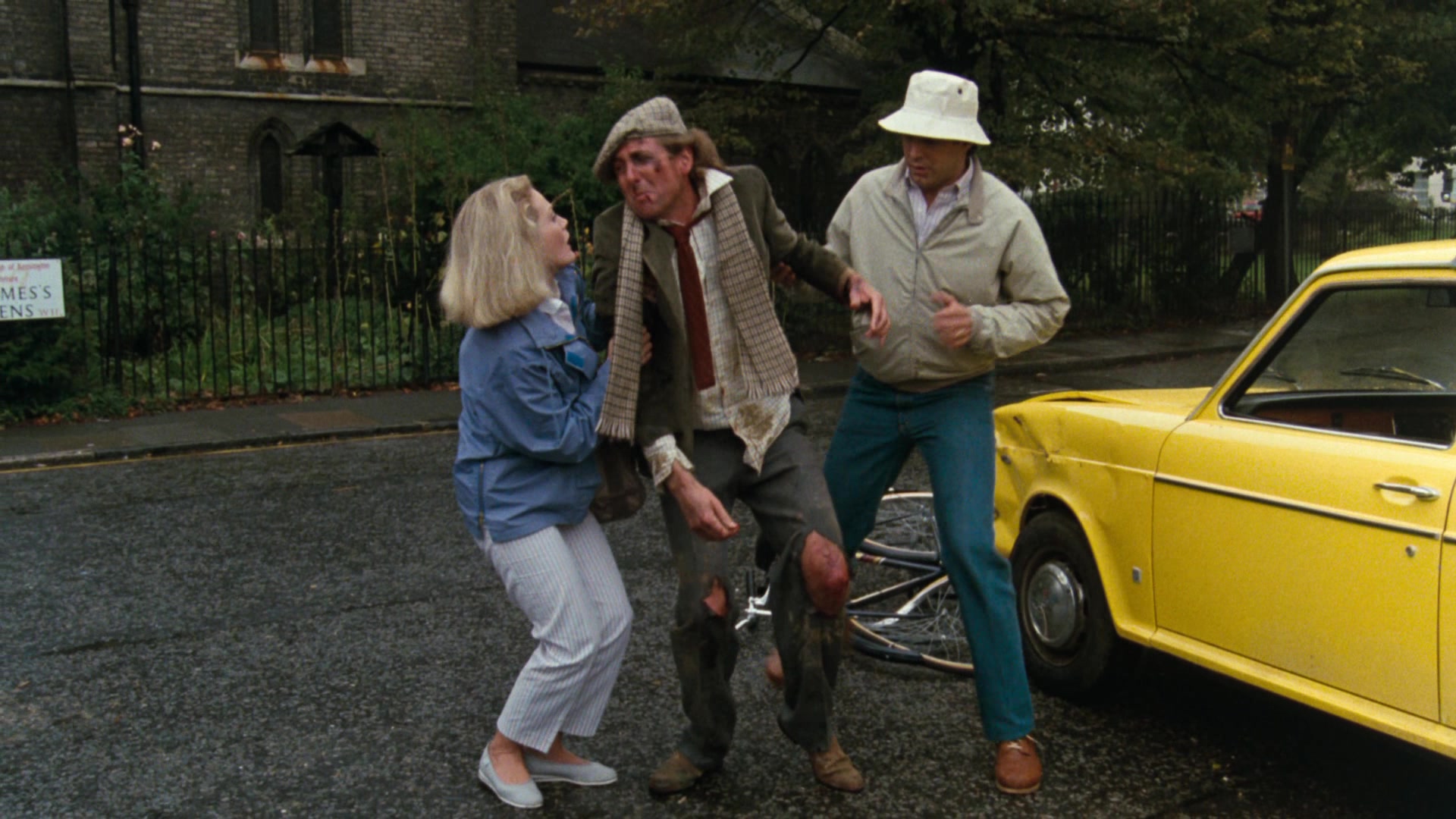 Whilst trying to work on their new film, however, Chevy Chase and Eric Idle only managed a few shark-related gags and couldn’t make a full working idea for a film, so the project was shelved.

6. Dana Hill couldn’t swallow the food in her nightmare scene 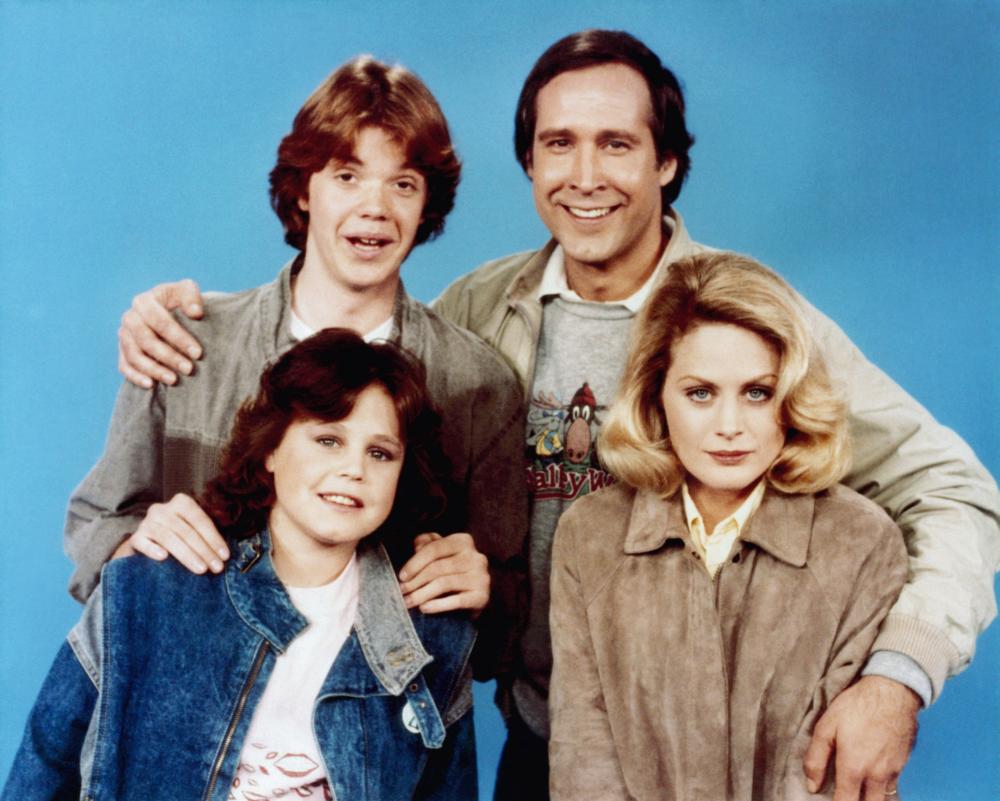 In one scene, Audrey has a nightmare in which she is devouring food. However, Dana Hill had Type I diabetes and had to avoid swallowing the food she was supposed to be eating.

Tragically, Hill’s illness, which inhibited her growth, ultimately led to her death in 1996, when she was just 32.

5. Chase was inundated with roundabout complaints 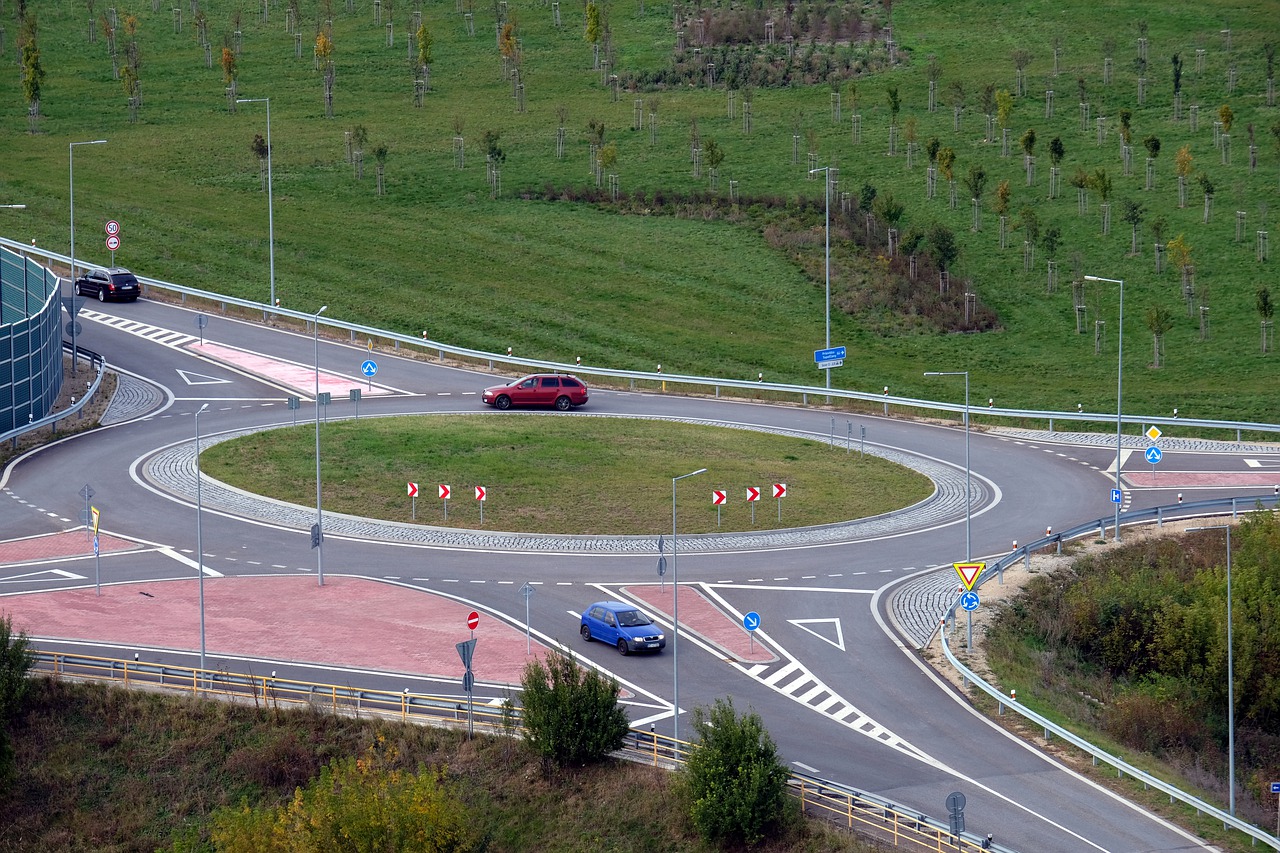 Following the release of the film, Chevy Chase said he received many letters saying…

They, too, had gone to London and got stuck on a roundabout! 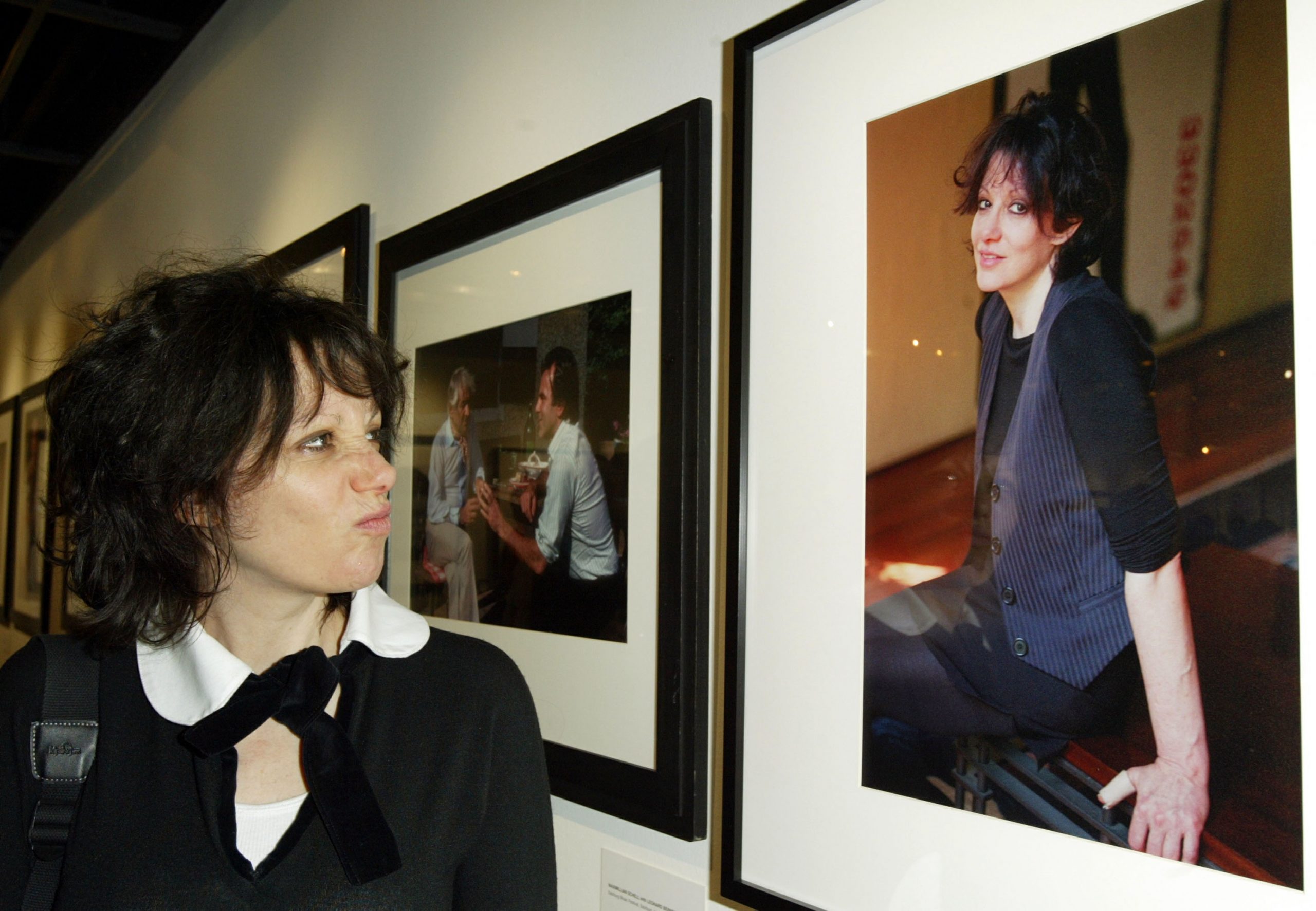 Chevy Chase has said since the film’s release that he and director Amy Heckerling did not get along well during the production of the film.

Heckerling, who broke through by directing Cameron Crowe’s Fast Times and Ridgemont High, went on to direct the cult classic Clueless. Chevy Chase did not.

3. Harold Ramis was meant to direct 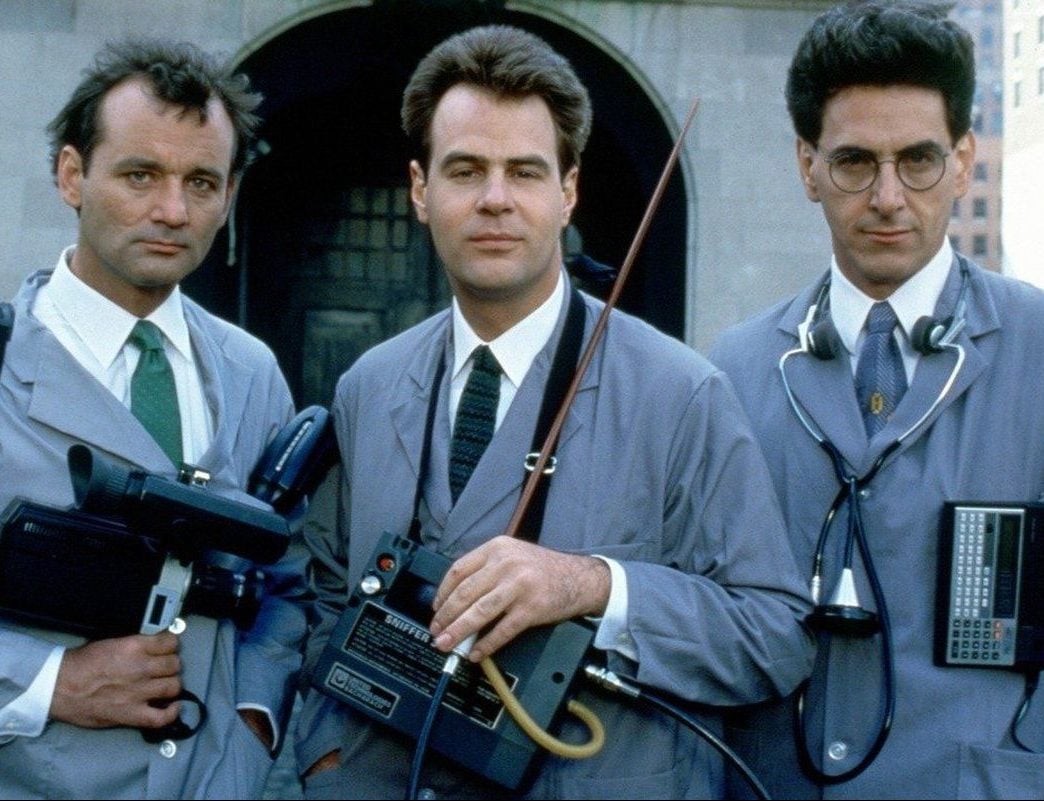 Hollywood legend Harold Ramis had kicked off the National Lampoon series in 1983, but this was only the beginning of his stardom. When he was asked to direct the sequel, he had to turn it down.

Why? He was working on a little project called Ghostbusters.

2. Rowan Atkinson could have starred as the hotel manager 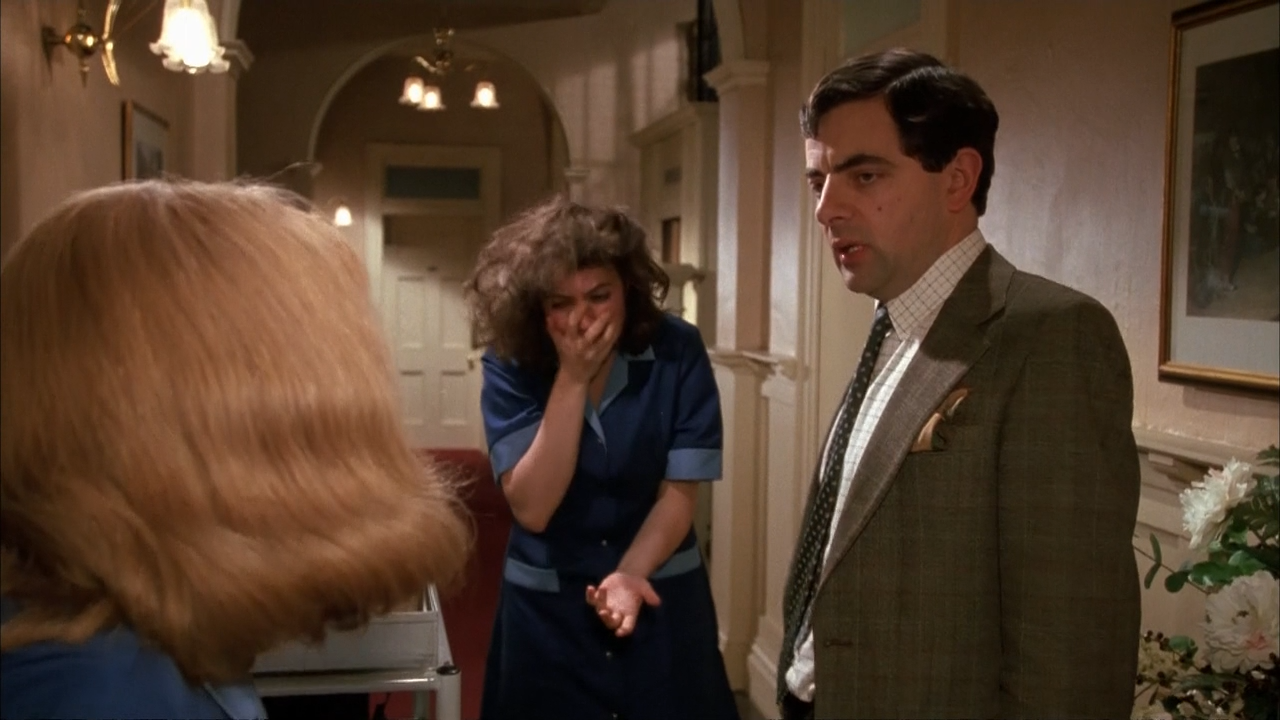 Rowan Atkinson, now best known for his terse, goofy turn as Mr Bean, was almost given the role of the hotel manager. Instead, the role was given to his significantly less prim, Not the Nine O’Clock News co-worker, Mel Smith

Coincidentally, Atkinson would go on to play the hotel manager in 1990’s The Witches, showing that British people will inevitably be typecast as middle management. 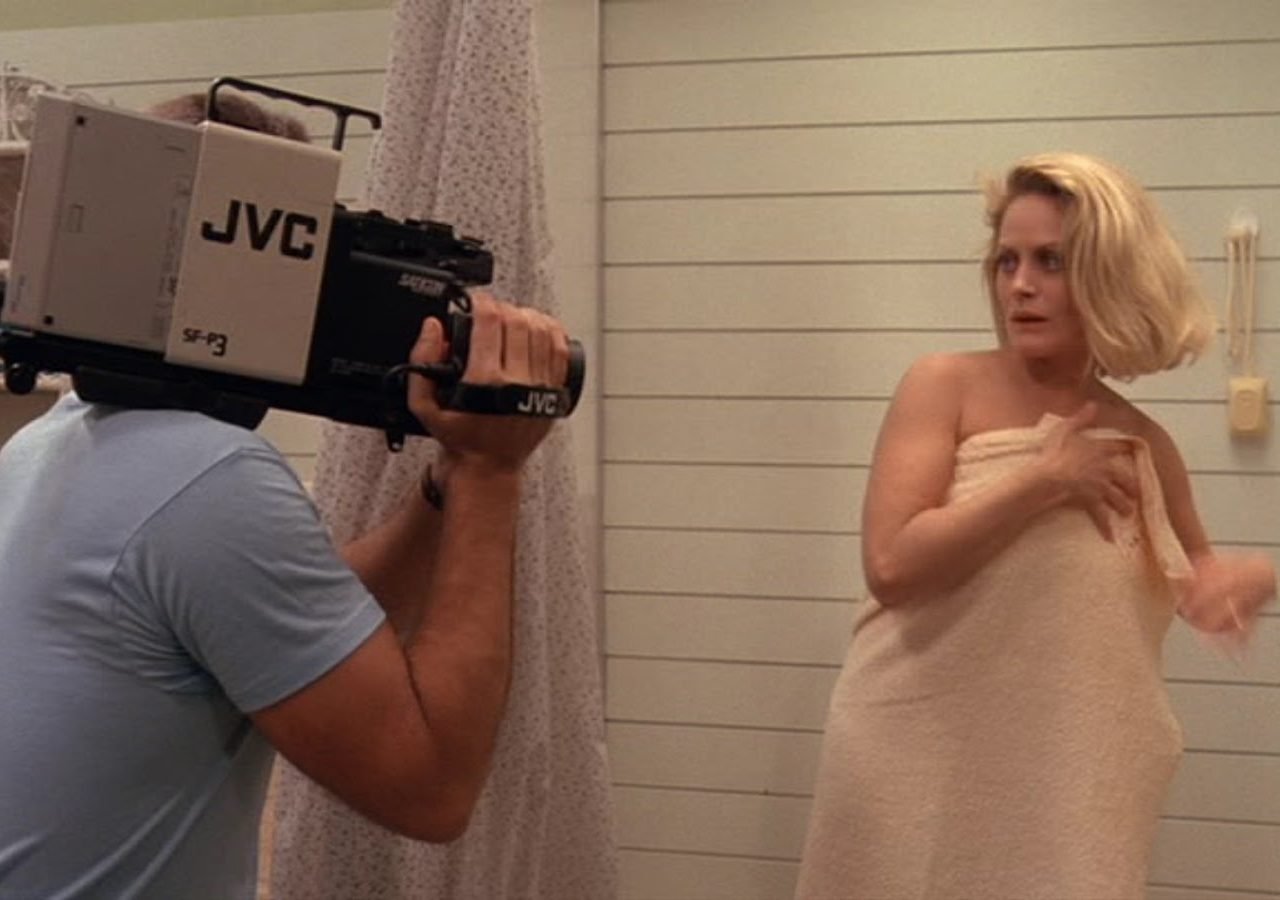 National Lampoon’s European Vacation had a fairly sizable budget for a family comedy, coming in at $17 million – but even with that sort of pecuniary firepower, the video camera used by Clark Griswold is Chevy Chase’s own.

Hopefully he didn’t actually film Beverley D’Angelo in a compromising position, as per the events of the movie!