The Griswolds were introduced to us in National Lampoon’s Vacation, a classic 80s comedy about a family who go on a road trip to the Walley World Theme Park and the adventures they share getting there (and how things work out for them when they do – not so well!). Let’s take a look back at this comedy classic with some facts about the film that you probably didn’t know… 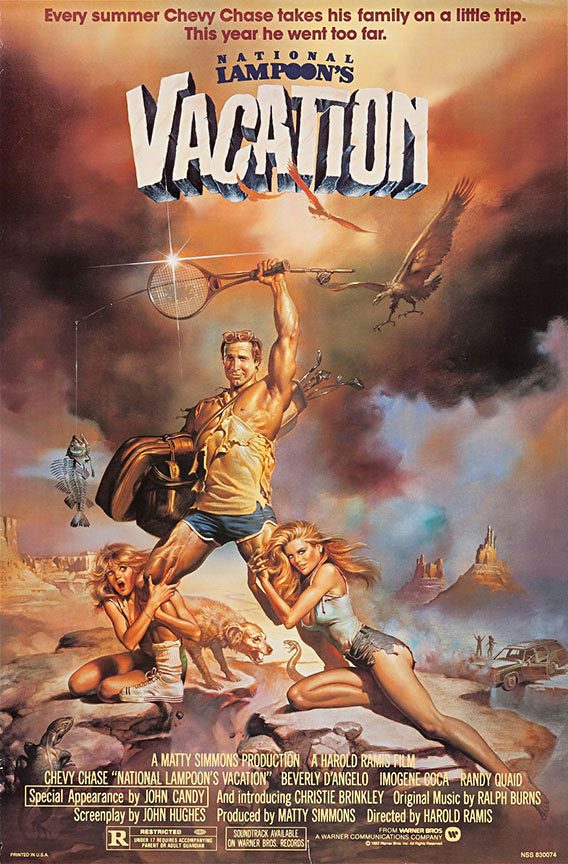 1. One actor really had to act 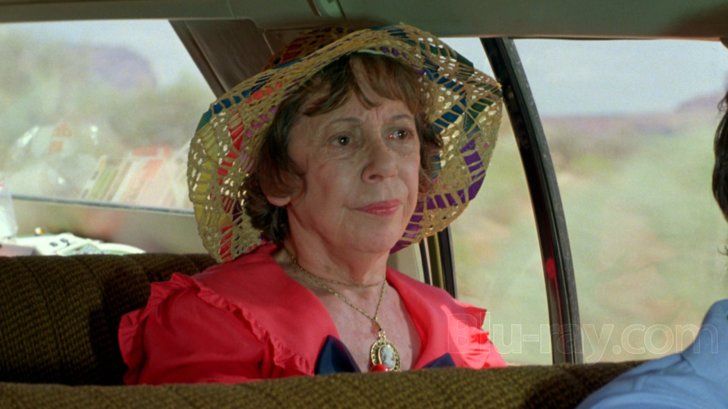 2. One scene was hard to act 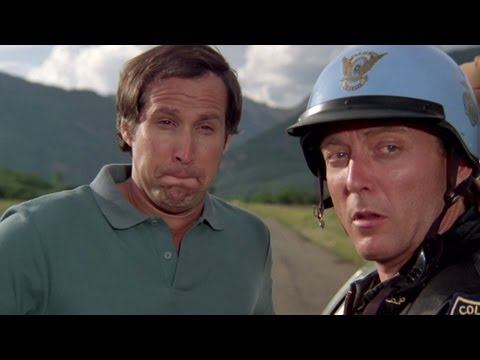 Chevy Chase found the scene where they had a dog tied to the bumper very hard to act as he had to really restrain himself from cracking up and laughing and it took all of his willpower to do properly.

3. They had to change one thing with the siblings 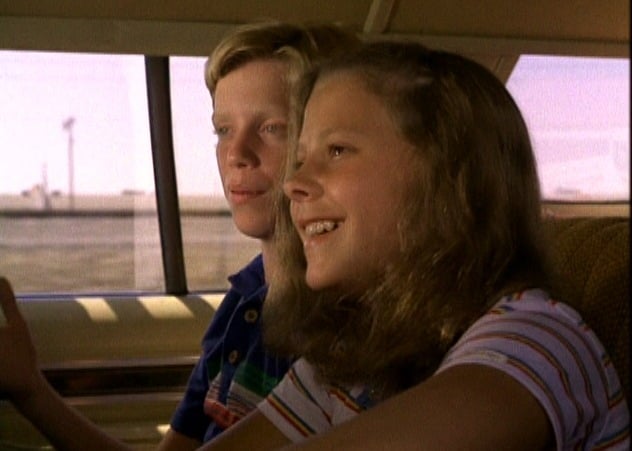 The siblings, Audrey and Rusty, were originally meant to be Audrey the elder sibling and Rusty the younger, but this was changed when Anthony Michael Hall had a growth spurt.

4. It almost wasn’t an issue 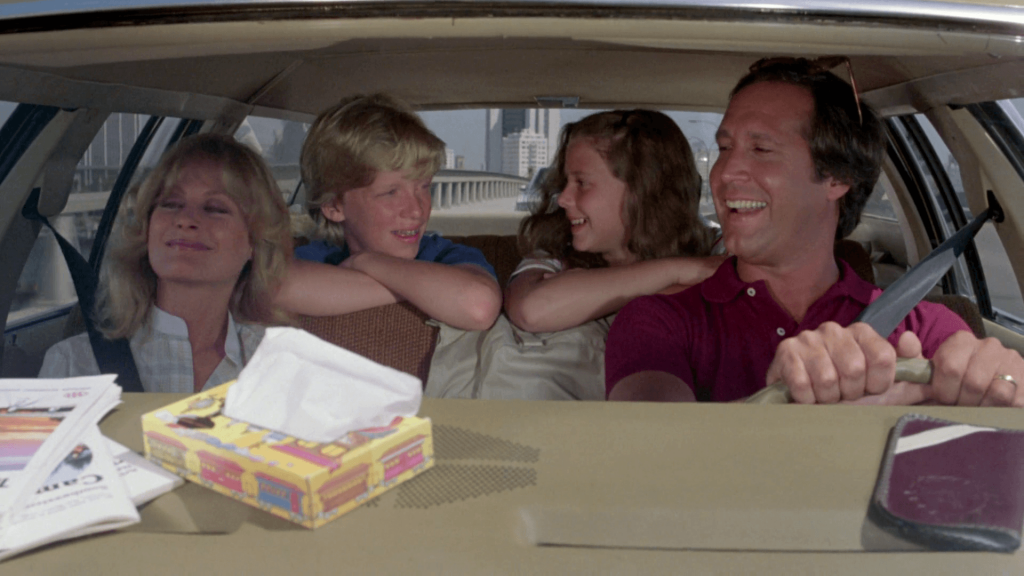 If the ending hadn’t been changed then this wouldn’t have been an issue, but the cast were called back several months later and this is when Hall had had his growth spurt and grown several inches.

5. The original ending was very different 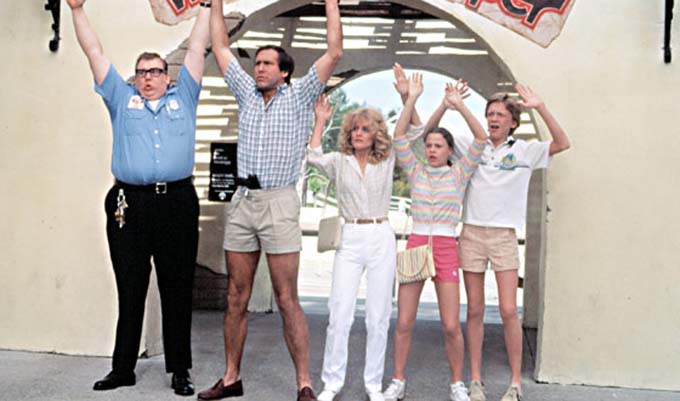 The original ending of the film would have seen the Griswolds hold Roy Walley and his family hostage in their home, but it failed with test audiences and so was changed.

6. The original ending may still exist 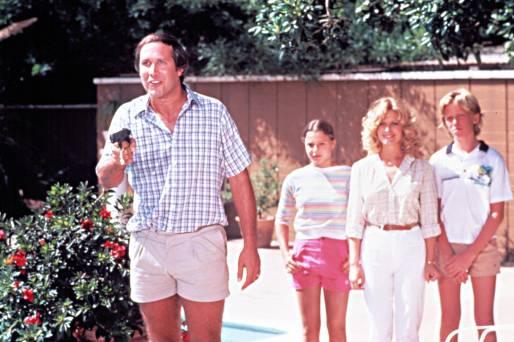 The original ending of National Lampoon’s Vacation has never been released to the public, but Chevy Chase claims he still has a VHS with the original cut of the movie at home.

When filming the scenes for Walley World, they often had to do several takes and so the scenes on roller coasters ended up making Chevy Chase vomit and feel very uncomfortable.

8. He wasn’t the only one to struggle 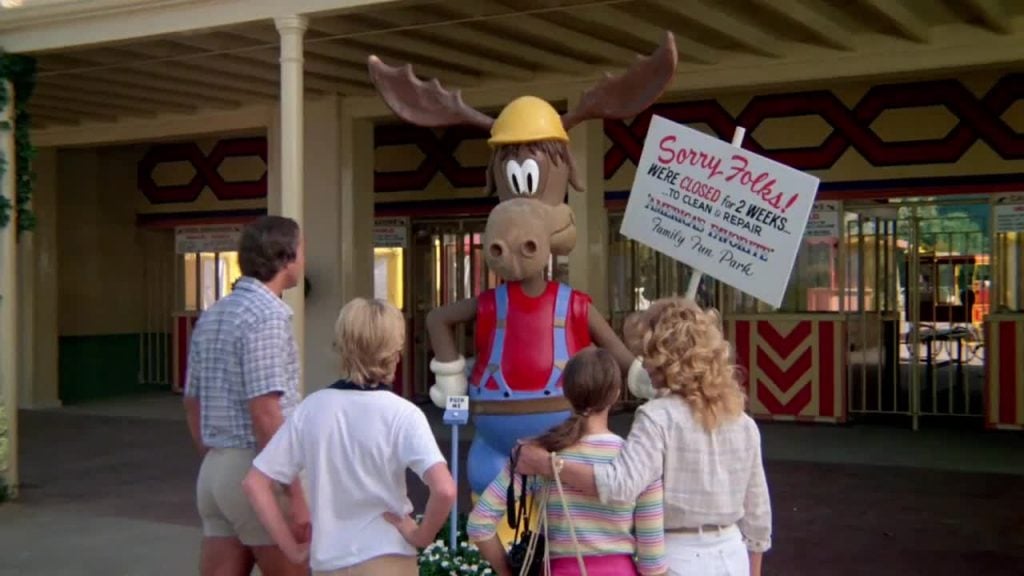 Anthony Michael Hall also struggled filming the scenes on the rides at Walley World and has stated that, in the scenes where Rusty look terrified, the fear is 100% genuine and not acted!

On top of Chase and Hall’s struggles with Walley World, Dana Barron got so sick on them that she would vomit, suffer from motion sickness and even pass out between takes!

10. One star got a good pay cheque 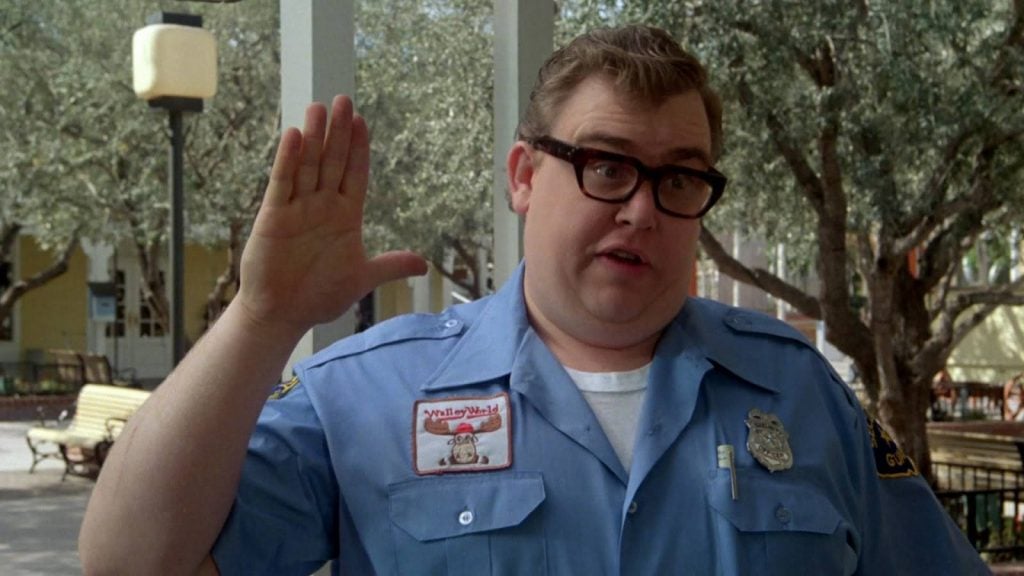 John Candy only appears briefly in the film, but he was paid $1 Million for his brief part in the movie!

11. One star refused to strip

Christie Brinkley was originally asked to appear naked in the film, but refused, so the scene was rewritten with her stripping to bra and pants before jumping in the pool with Clark.

The film was written based on an actual event that happened to John Hughes when he was five years old and his family had an ill-fated trip to Disney Land!

Are you a fan of the Griswold family’s adventures? Which of their films do you think is the best, and why? Or do you think they never managed to beat the original? Let us know all of your thoughts in the comments as always!