Hot on the heels of The Goonies getting back together online, everyone’s favourite rapper-turned-sitcom star-turned-Hollywood leading man Will Smith has staged another fan-pleasing virtual reunion. 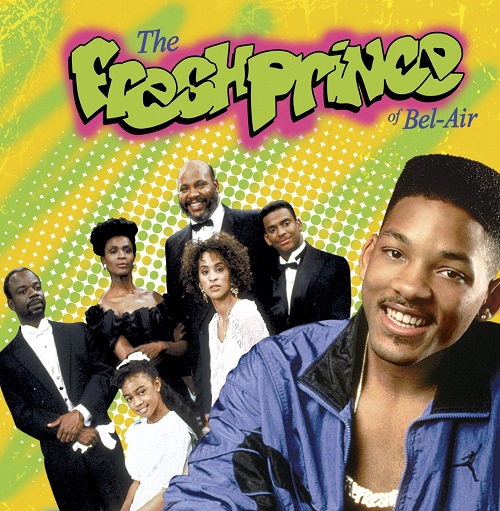 Smith hosted a webchat with the cast of his beloved 90s TV show The Fresh Prince of Bel-Air, for his Snapchat Discover show Will From Home. 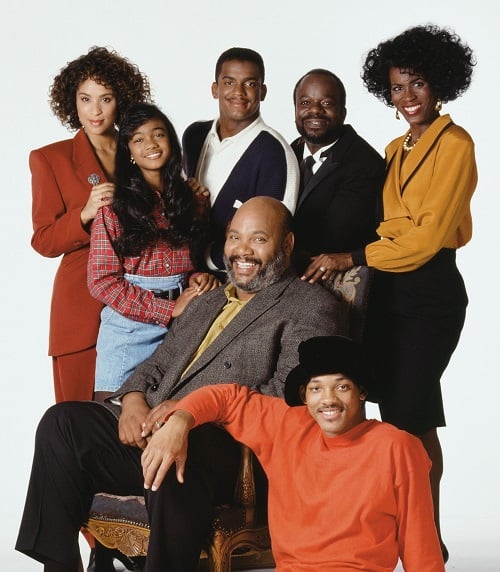 DJ Jazzy Jeff’s appearance is especially welcome, as Smith’s longtime musical collaborator and co-star has himself recently recovered from a COVID-19 infection.

The only notable absentee – aside from Uncle Phil actor James Avery, who passed away in 2013 – was original Aunt Vivian actress Janet Hubert, who left the series after its third season under controversial circumstances, and has been vocal about her antipathy toward Smith in the years since.

Reunited and it feels so… AHHHHHH! It’s been 30 years since the first season of The @freshprince of Bel-Air so I thought we should have ourselves a lil Zoom reunion!! Check us out, link in bio. #WillFromHome

As Smith notes, this reunion arrives close to (get ready to feel old) the 30th anniversary of The Fresh Prince of Bel-Air first hitting the airwaves in September 1990.

A popular sensation, the show ran for 148 episodes before coming to an end in May 1996. By that point, Smith’s film career was already underway thanks to his lead role in 1995’s Bad Boys, but summer 1996 saw him really take off thanks to massive blockbuster Independence Day. 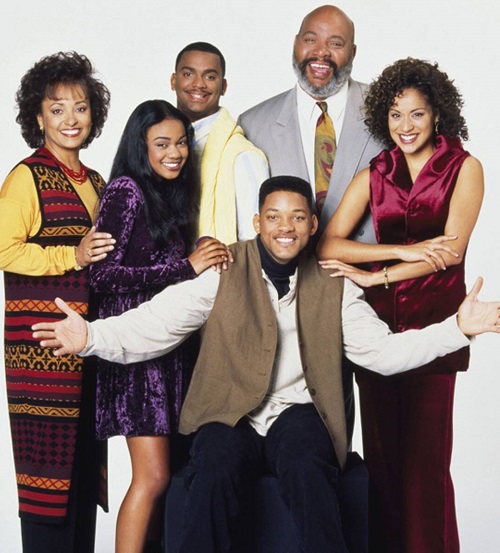 However, the popularity of The Fresh Prince has never gone away, with reruns continuing to play on TV, while the whole series has recently found its way onto Netflix.

The full episode of Will From Home with the Fresh Prince cast can be viewed at this link.