The lockdown period has left many of us more keen than ever to catch up with old friends via webchat – so it’s nice to see a group of kids (who many of us liked to think of as friends growing up) doing likewise. 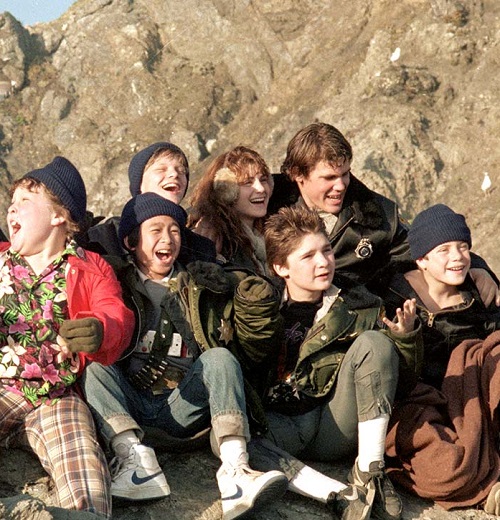 Gad (best known as the voice of Olaf in the Frozen movies, and LeFou in 2017’s Beauty and the Beast) speaks for many of us when he says that The Goonies “defined my childhood.” 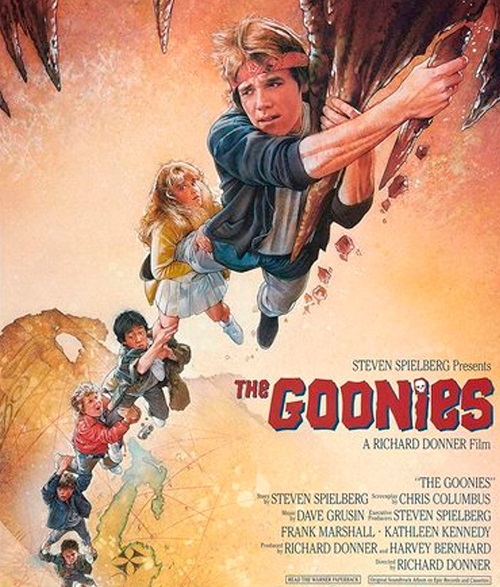 The Goonies is one of those movies for which the nostalgia never seems to go away, doubtless helped by the fact that its cast are still happy to talk about it. Brolin (Avengers: Endgame, Deadpool 2) and Astin (Lord of the Rings, Stranger Things) have enjoyed the most success, whilst Feldman, Plimpton and Green are still working actors, Quan has worked as a stunt coordinator, and Cohen is an entertainment lawyer.

For many years, most of the cast have been open to the idea of making a Goonies sequel – but Spielberg admits, “I don’t think we’ve really successfully been able to find an idea that is better than The Goonies that we all made in the ’80s.” 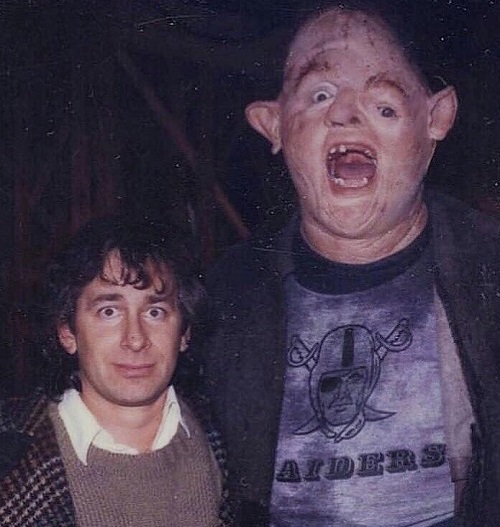 A stage musical adaptation of The Goonies was also said to have been in development in 2007, but this project has not come to fruition either.

This Reunited Apart video comes mere weeks after Astin shared his original Goonies audition video on social media in a bid to raise donations for the Red Cross.