10 Things You Might Not Have Known About The Birdcage

At the height of his fame, Robin Williams surprised some critics and audiences by portraying a gay man in director Mike Nichols’ 1996 comedy The Birdcage. Club owner Armand (Williams) is in a happy, long-term relationship with drag performer Albert (Nathan Lane), but this happiness is threatened when Armand’s son announces plans to marry the daughter of a staunchly conservative politician (Gene Hackman).

The Birdcage was a big hit and broke new ground for Hollywood on release, but did you know the following facts about the film? 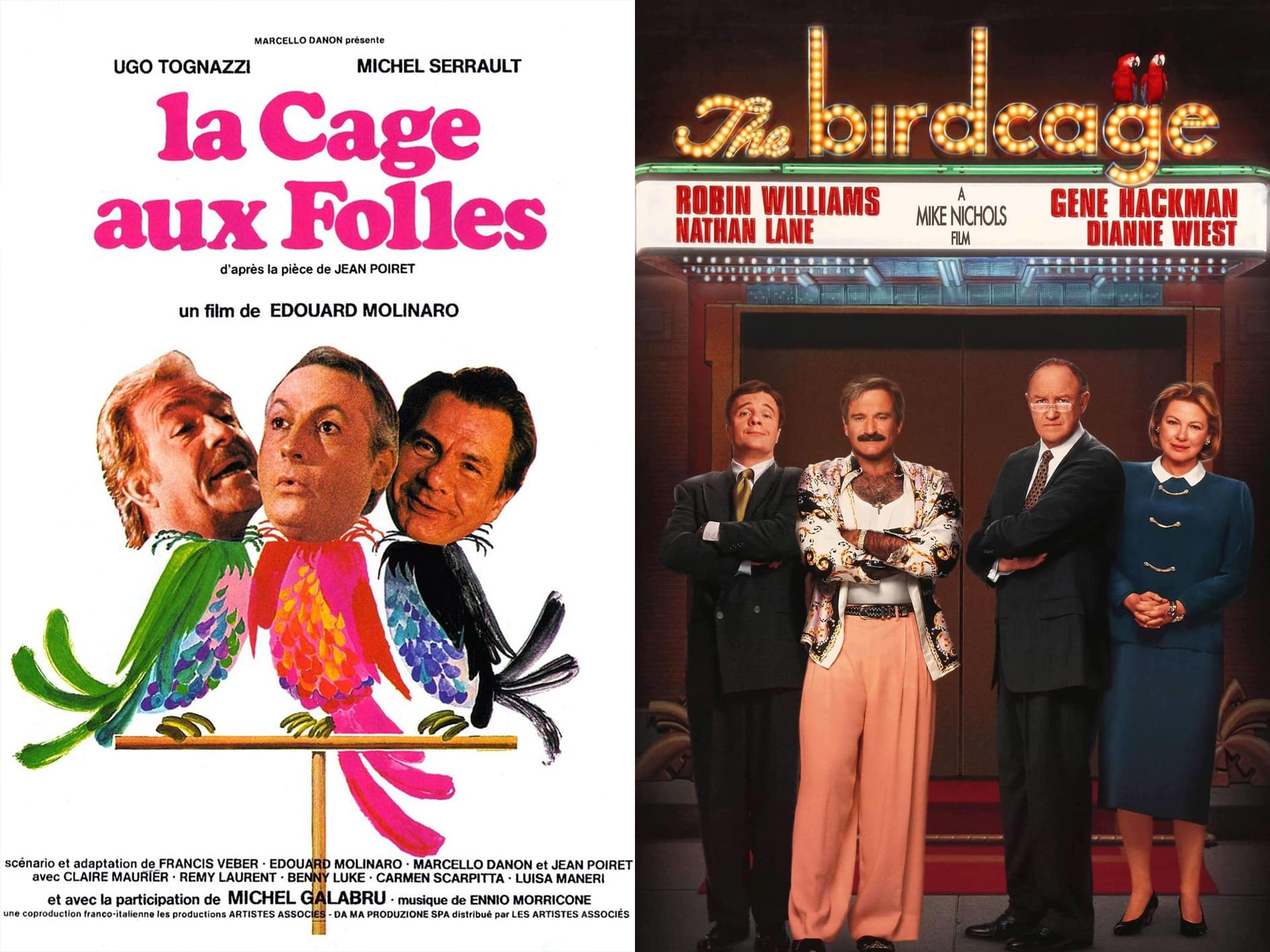 The Birdcage is a remake of La Cage aux Folles, the 1978 French film which was itself adapted from an 1873 stage play. The film proved a big hit both in France and overseas, and proved to be one of the highest-grossing foreign language films ever released to US cinemas at the time.

The success of La Cage aux Folles inspired a Broadway musical adaptation in 1983 – the success of which, in turn, helped inspire studio interest in a US-set, English language remake.

9. Robin Williams was originally set to play Albert opposite Steve Martin as Armand 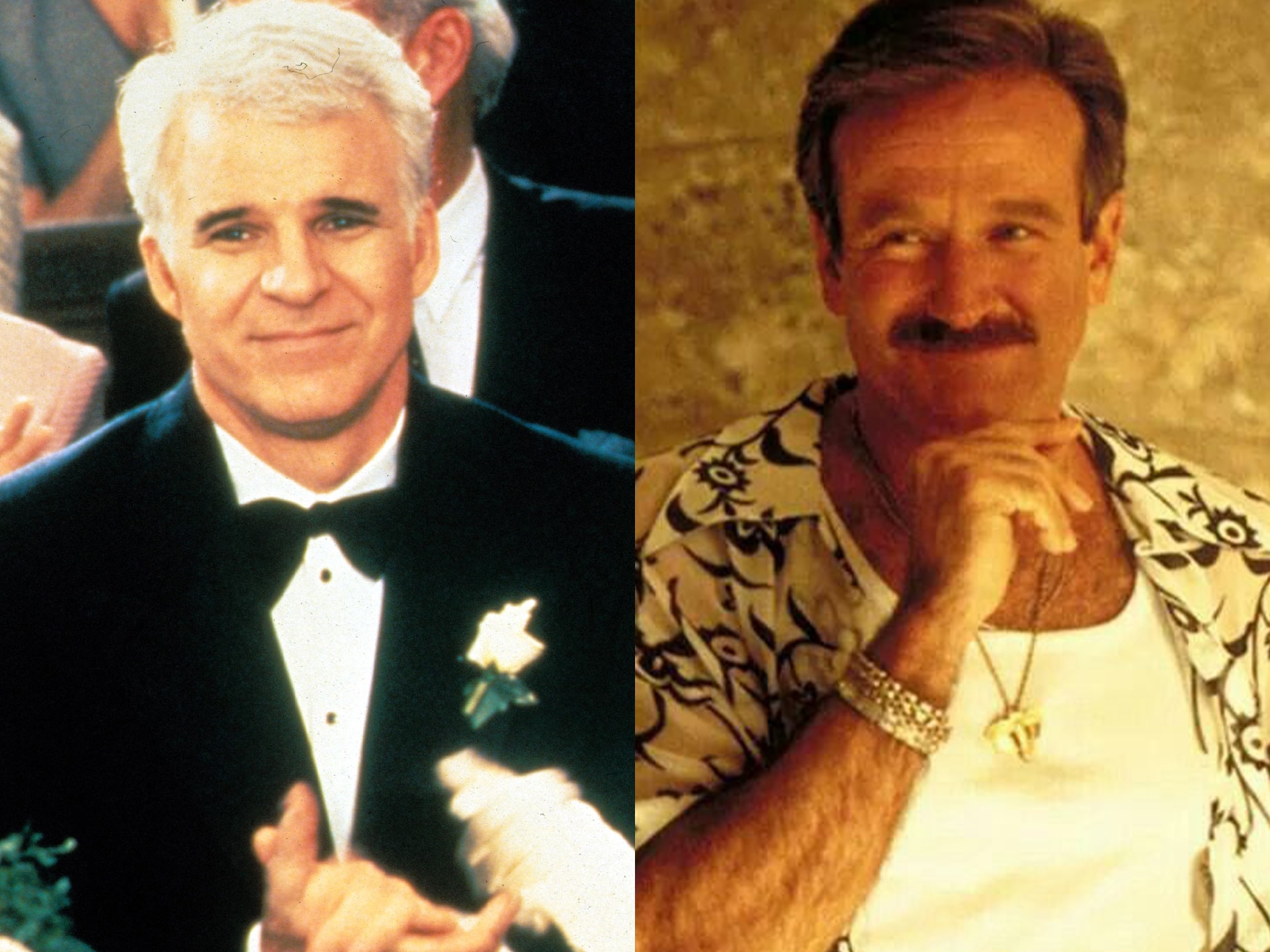 When work first got underway on The Birdcage, the cast was somewhat different. Originally Steve Martin was attached to play the more reserved Armand, whilst Williams was cast as the flamboyant, larger-than-life Albert. These plans fell apart once a scheduling clash left Martin unavailable.

Williams then requested he be allowed to play Armand instead. As the legendary funnyman had played an abundance of over-the-top characters, he felt playing the less extravagant character would be a welcome change of pace.

8. It gave Nathan Lane his first leading role in a film 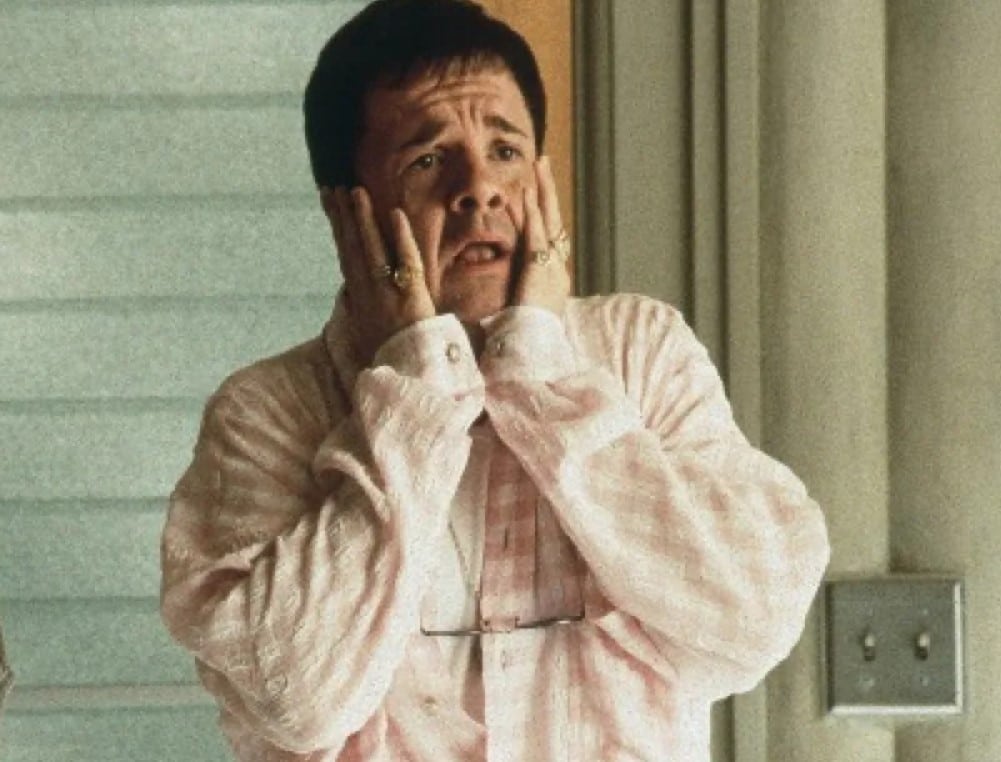 With Williams switching parts to Armand, the scene-stealing role of Albert wound up being given to Nathan Lane, a seasoned Broadway musical actor who had already appeared in several films at that point but had never taken a lead role on screen before.

Prior to The Birdcage, Lane’s most prominent film role had been as the voice of Timon in Disney’s hit The Lion King.

7. Calista Flockhart and Dan Futterman were far older than their characters 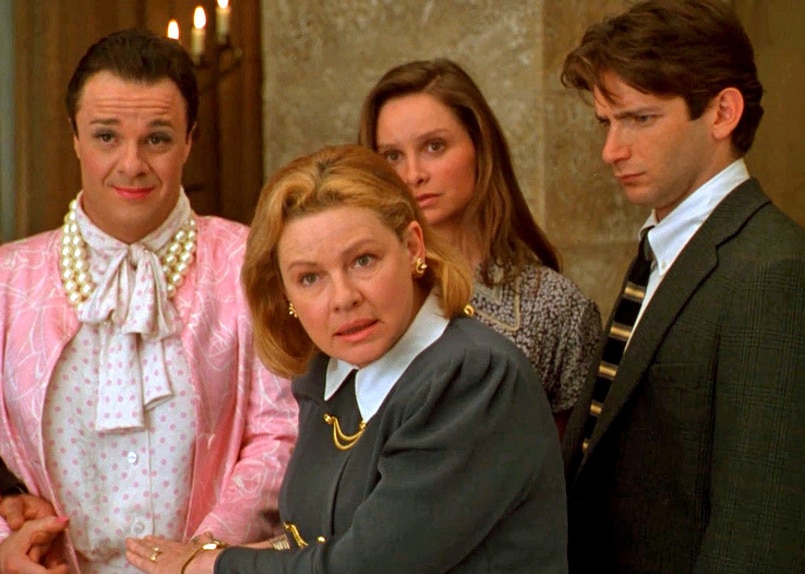 In the roles of Armand’s 20-year-old son Val and his 18-year-old would-be bride Barbara, The Birdcage features Dan Futterman and Calista Flockhart (a year before she took the title role on TV’s Ally McBeal).

In reality, Futterman was 28 and Flockhart was even older at 31. Both were only 16 years younger than their respective screen parents Williams and Dianne Wiest.

6. Hank Azaria shot the film back-to-back with his role in Heat 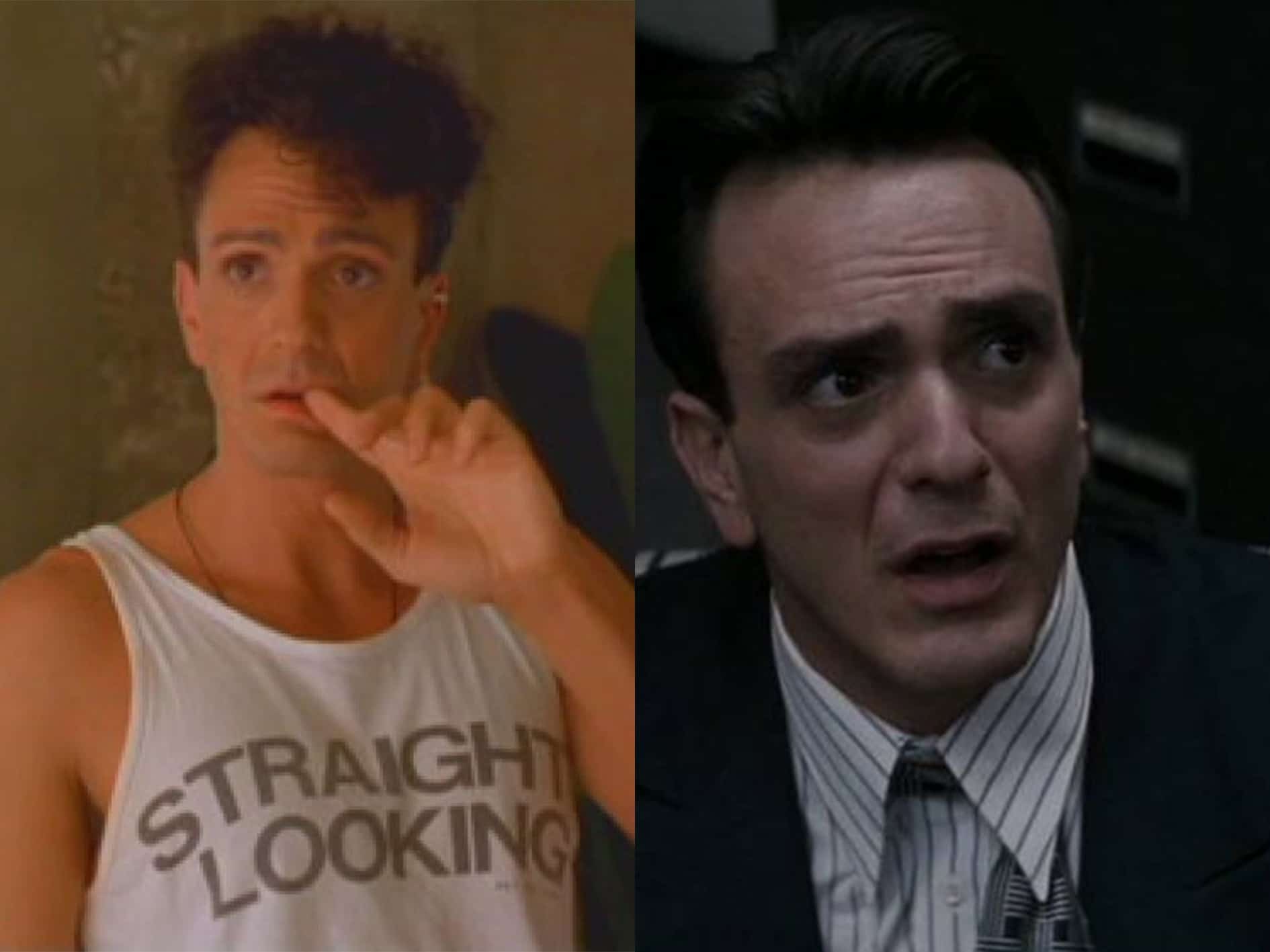 Best known for his voice work on The Simpsons, Hank Azaria was a busy character actor at the time – so busy that he literally got no rest between shooting his scene opposite Al Pacino in Heat, and appearing as Agador in The Birdcage.

Azaria reportedly came to set on his 30th birthday, having literally just finished work on Heat after working 18 hours straight. When director Mike Nichols learned this was the case, he insisted Azaria take the rest of the day off.

5. Robin Williams and Nathan Lane cracked the director up with their ad-libs 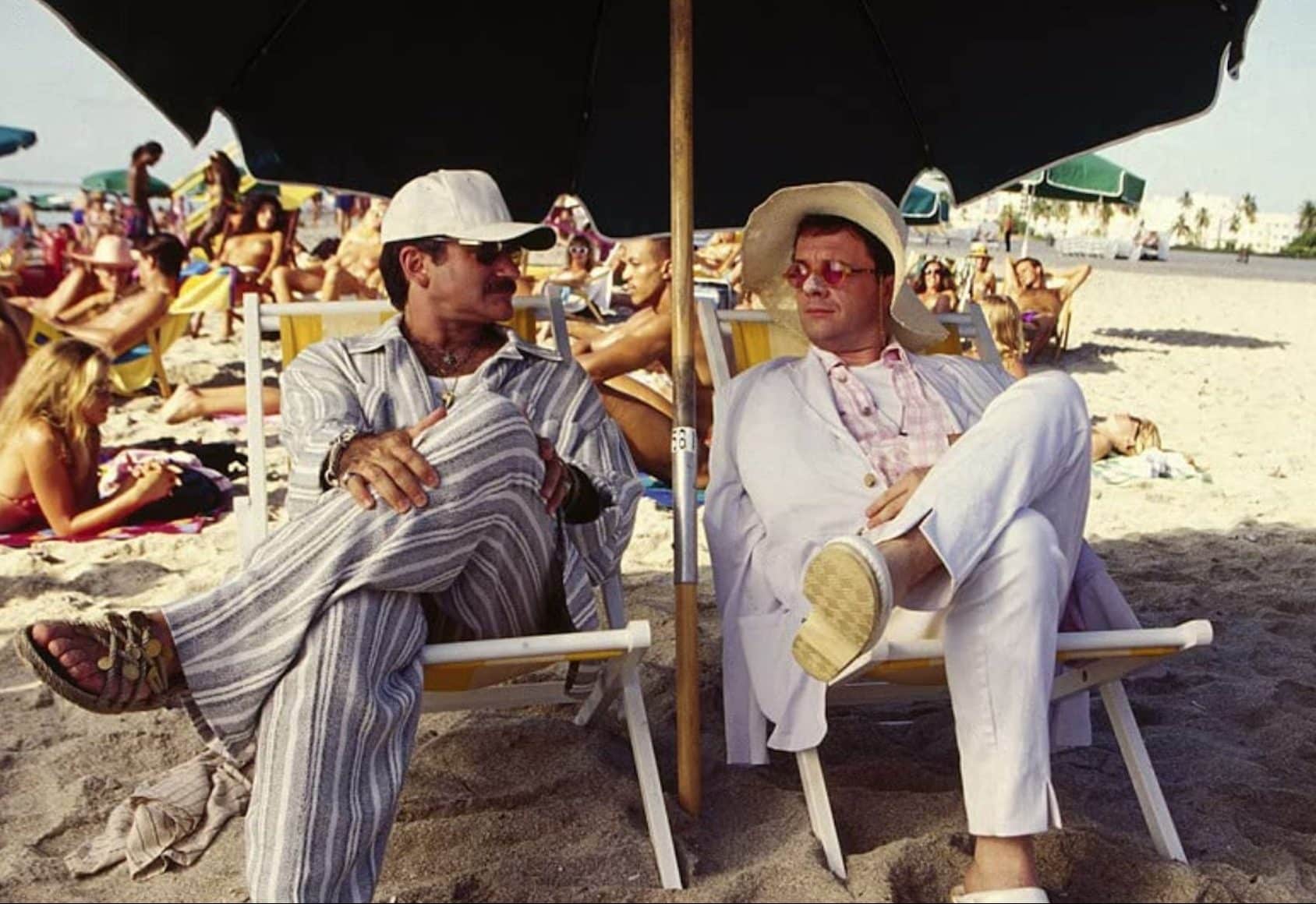 Director Mike Nichols made a deal with his Birdcage actors that was common on Robin Williams’ films: they would shoot at least one take sticking exactly to the script, then a second on which they were allowed to ad-lib.

The problem was, Williams and Lane’s ad-libs were so funny they frequently caused the director to burst out laughing. Eventually Nichols resorted to watching takes from a monitor in another room, wrapped in a sound-proof blanket.

4. It topped the US box office on its opening weekend 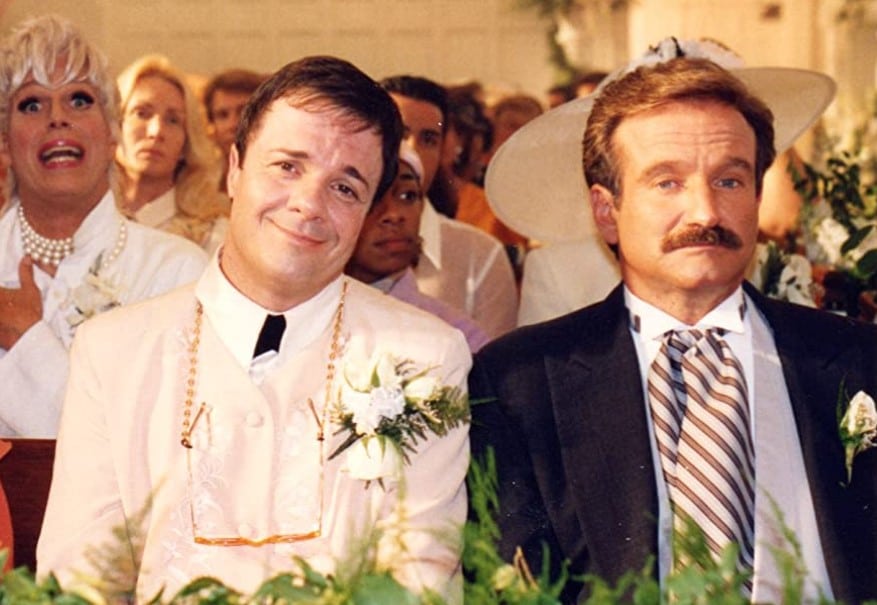 The Birdcage proved to be a big hit. It went straight to number one at the US box office on its opening weekend, and remained there for another two weekends afterwards. By the end of its theatrical run, the film had earned $185.2 million worldwide.

The Birdcage’s first weekend earnings of over $18.2 million gave it the biggest opening of any film to feature gay lead characters. This record would not be broken until 2009’s Brüno, which earned over $30 million on its first weekend.

3. It was praised by GLAAD 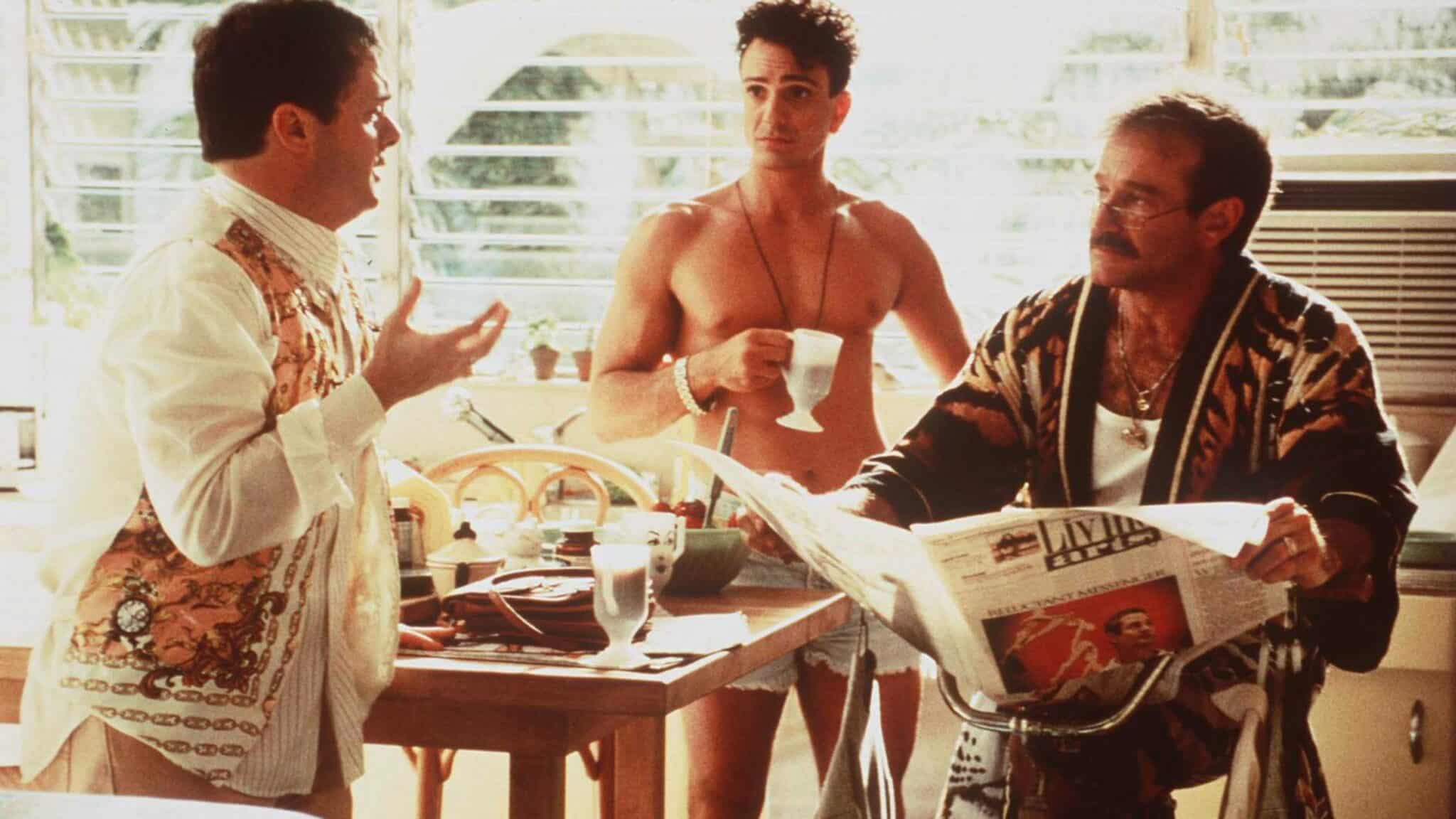 Before The Birdcage was released, some doubted that a film which centred on gay characters could appeal to a mainstream audience. Its subsequent success surprised many, and was hailed as a positive step forward for broader representation in Hollywood.

The Gay and Lesbian Alliance Against Defamation (GLAAD) applauded The Birdcage for “[going] beyond the stereotypes… The film celebrates differences, and points out the outrageousness of hiding those differences.” 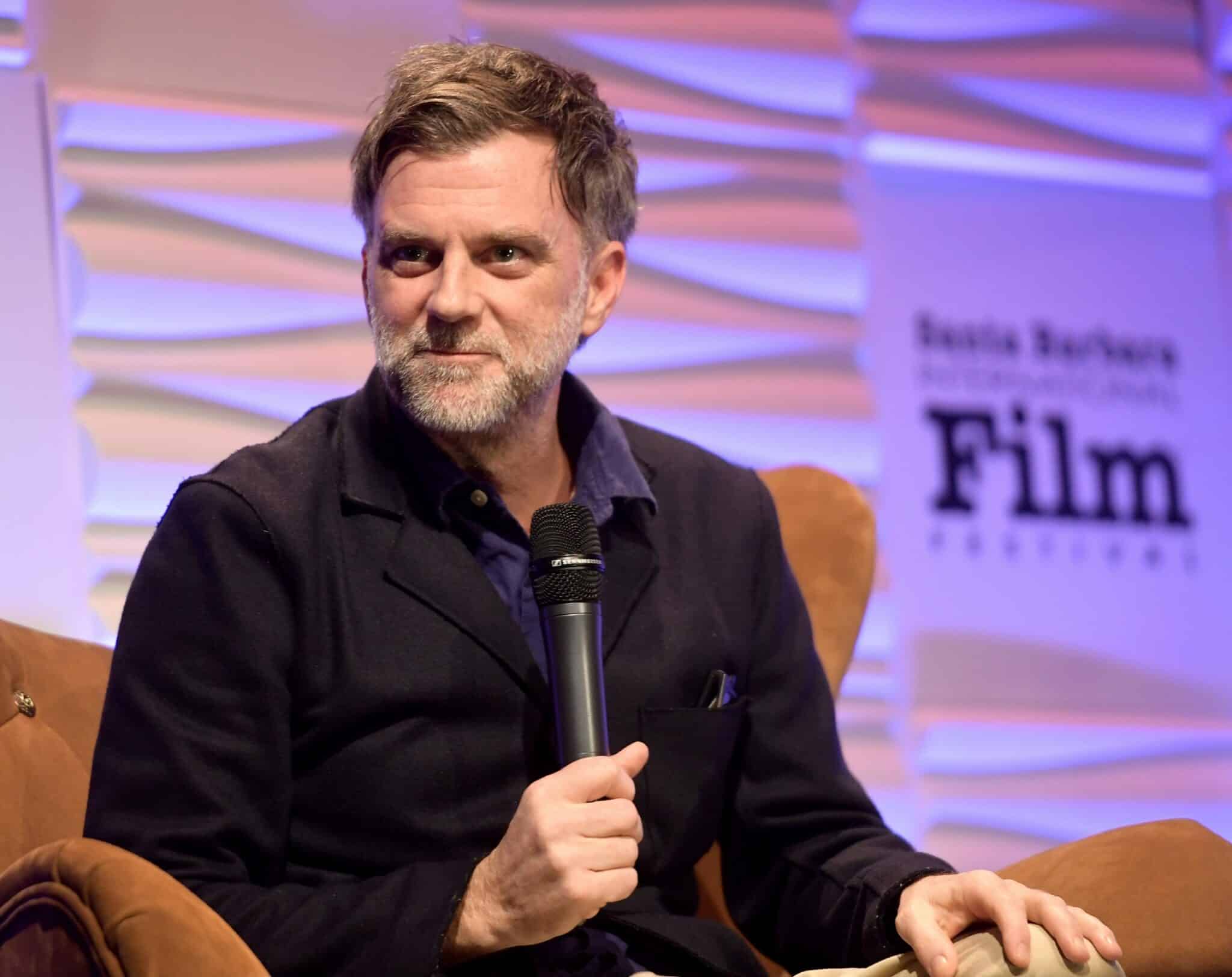 On top of being well-received by critics and audiences, The Birdcage also proved to be a firm favourite of one of the most acclaimed filmmakers of the last 30 years: Paul Thomas Anderson.

Writer-director Anderson (whose first big hit Boogie Hits came out the year after The Birdcage) has declared the film to be one of his favourite pieces of comfort viewing.

1. It revived the career of Elaine May after Ishtar 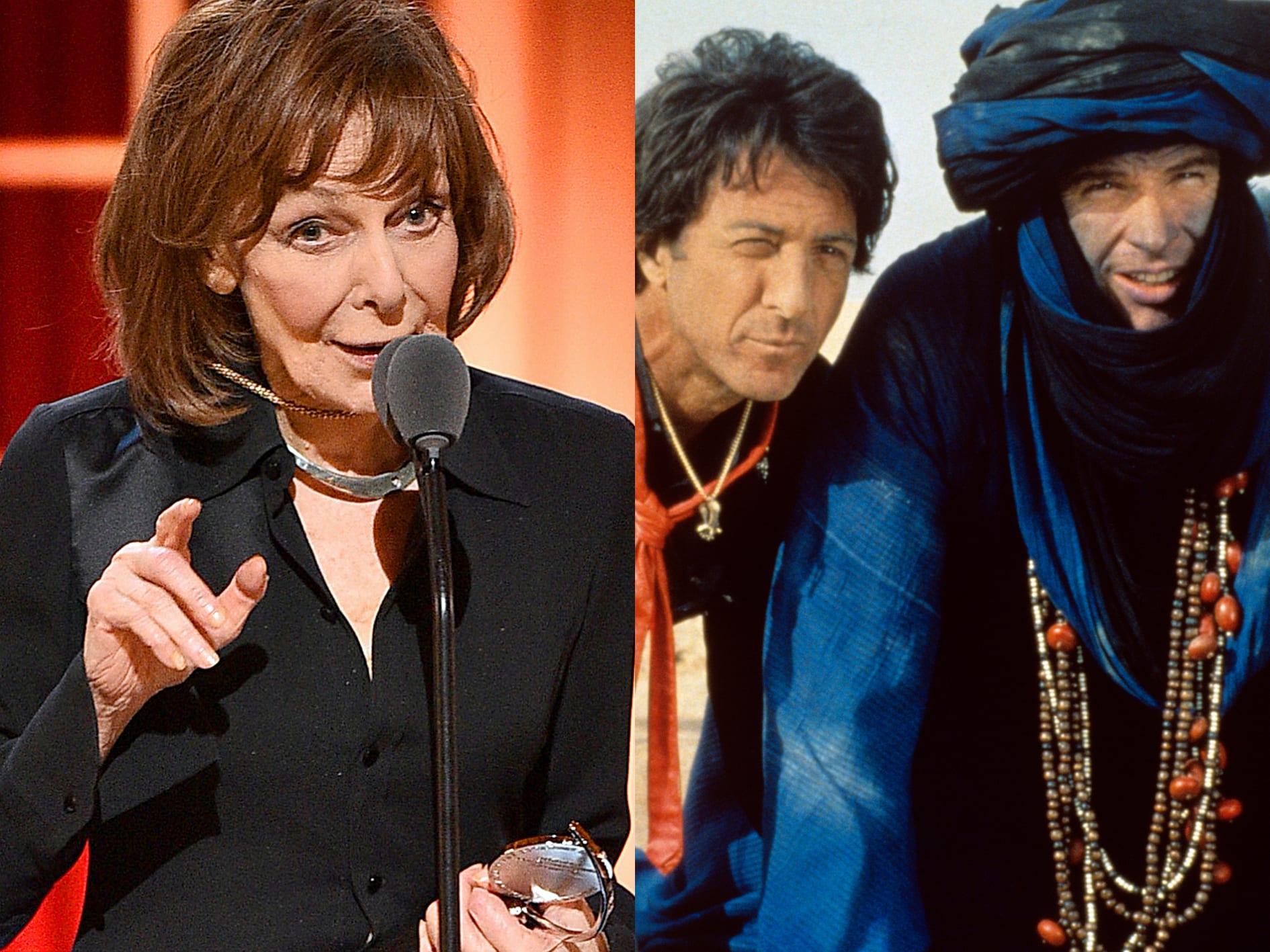 The screenplay for The Birdcage was written by director Mike Nichols’ former comedy partner Elaine May. This marked a significant comeback for May, as nine years earlier she had been responsible for one of the most notorious flops in Hollywood history as the director of troubled comedy adventure Ishtar, starring Warren Beatty and Dustin Hoffman.

The infamy of Ishtar banished May to ‘Hollywood jail’ for some time. She never directed again, but The Birdcage revived her writing career; two years later she and director Mike Nichols would reunite on Primary Colors.