The Top 10 Greatest Cartoons Of Our Childhood: The Results Are In!

If we were to ask you to name the greatest cartoon of your childhood, what’s the first show that comes to mind? That’s the question we posed to thousands of 80s kids on social media, and it’s fair to say that the results were not exactly what we were expecting. We’ve already covered positions 30 to 11 in a separate post, but it’s time to dismiss all of the other pretenders as we instead focus on the crème de la crème of classic animations. Below, as voted for by you, are the top 10 greatest cartoons of our entire childhood. 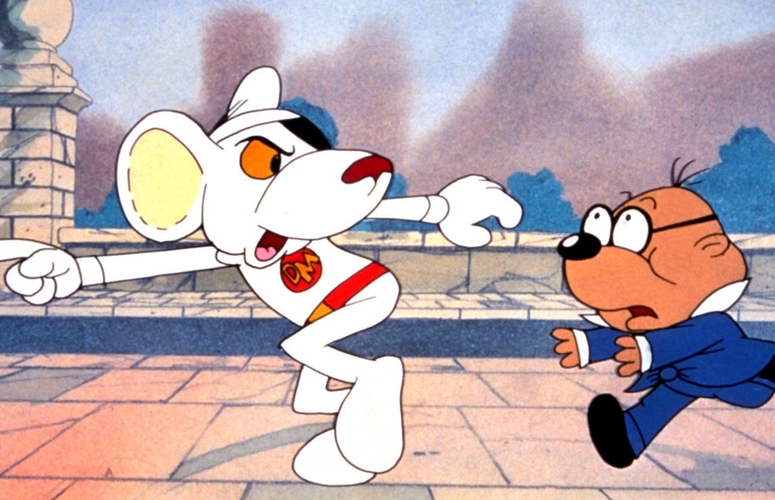 Kicking off our cartoon countdown is the brilliant Danger Mouse, a legendary animation that was originally based on the 1960s spy series Danger Man.

The show has recently been revived for a modern audience, but in our opinion you can never beat the early 80s version, which saw the eponymous secret agent voiced by Only Fools and Horses star David Jason. 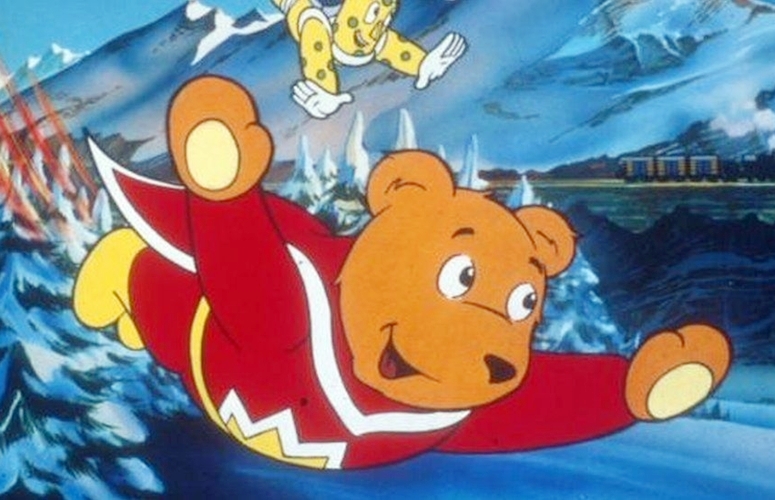 We were convinced that the Care Bears would make our cartoon top ten, but the votes show that you consider SuperTed to be the greatest animated TV teddy of them all.

SuperTed was one of our very favourite shows when we were young, and the series of books that the animation was based on are also well worth checking out. 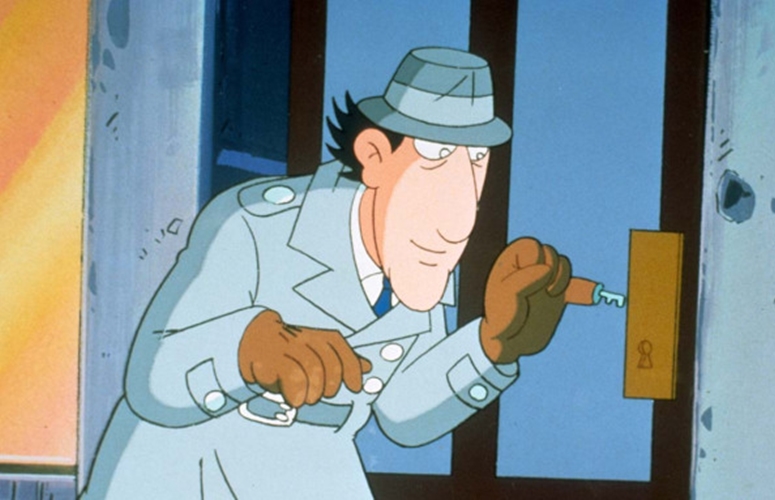 A long limbed policeman who never failed to put a smile on our childish faces, Inspector Gadget delighted and entertained us over 86 action-packed episodes.

He may have been rather useless at solving crimes, usually requiring the assistance of his technologically astute niece Penny, but this bumbling, bionic character was one of the very best that the 1980s had to offer.

7. Dogtanian and the Three Muskehounds 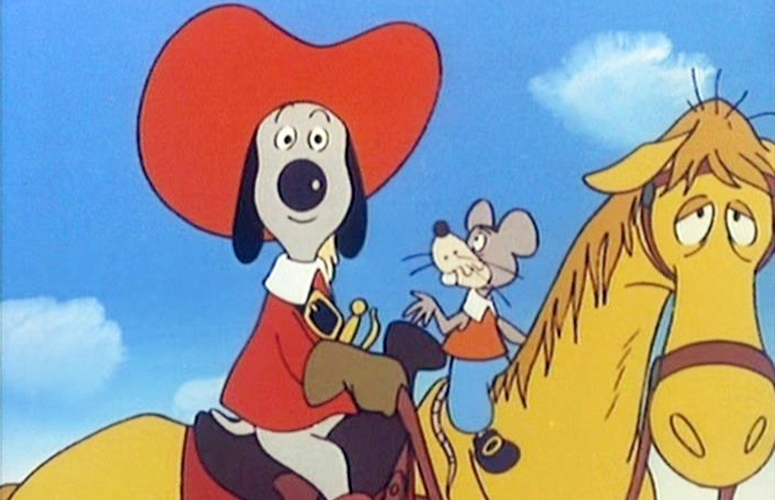 Listen to a few seconds of Dogtanian and the Three Muskehounds’ memorable theme tune, and you’ll be singing along to the catchy lyrics and melody like you’ve been transported back four decades.

Dogtanian and his 17th century canine companions Porthos, Athos and Aramis took us on an enthralling adventure that no cartoon released before or since has ever been able to match. 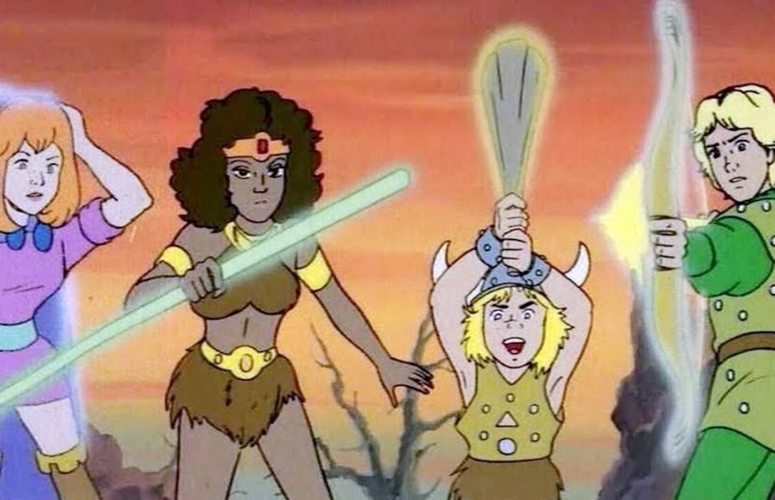 It may have scared the absolute life out of us on a number of occasions, but Dungeons & Dragons was a magical and mature cartoon that was cancelled by misguided TV executives way before its time.

We ended up distraught that Hank, Eric, Diana, Presto, Sheila and Bobby were never able to make it home, but their terrifying battles against the evil Venger were some of the most thrilling that we’ve ever witnessed. 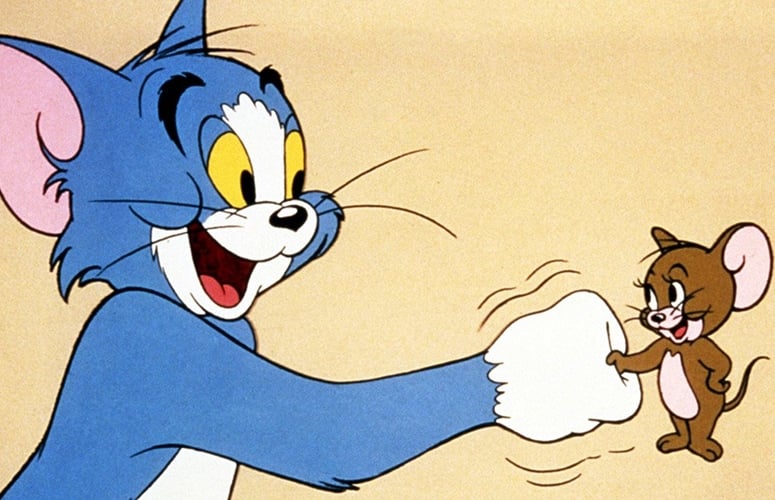 The lasting appeal of Tom and Jerry is so great that you voted a show that first aired in 1940 as the fifth favourite cartoon of your entire 1980s childhood.

Tom and Jerry have been rebooted and re-imagined a number of times over the last eight decades, but the original William Hanna and Joseph Barbera short films will never, ever be bettered. 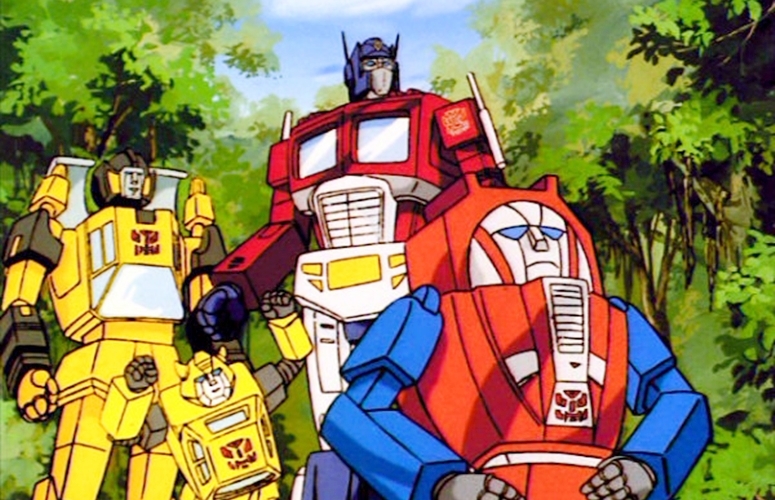 We could never disguise the love we had for this classic cartoon series, which was released alongside Hasbro’s timeless transforming robots.

We still aren’t over the fact that the legendary toy manufacturer killed our beloved Optimus Prime in a cynical attempt to sell more of their toys, but The Transformers remains one of our very favourite 80s animated pleasures. 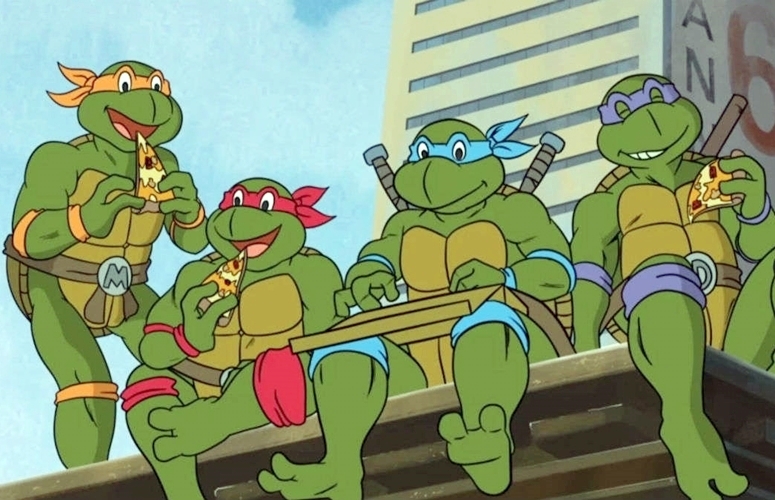 Taking over the world as the 80s transitioned into the 90s were the Teenage Mutant Ninja Turtles, whom UK censors renamed ‘hero’ Turtles in order to protect our impressionable young minds from the horrors of these pizza-eating sewer dwellers.

They may have had humble beginnings as characters in a series of comic books, but it wasn’t long before these heroes in a half shell broke into the world of TV, movies, toys and video games.

2. He-Man and the Masters of the Universe 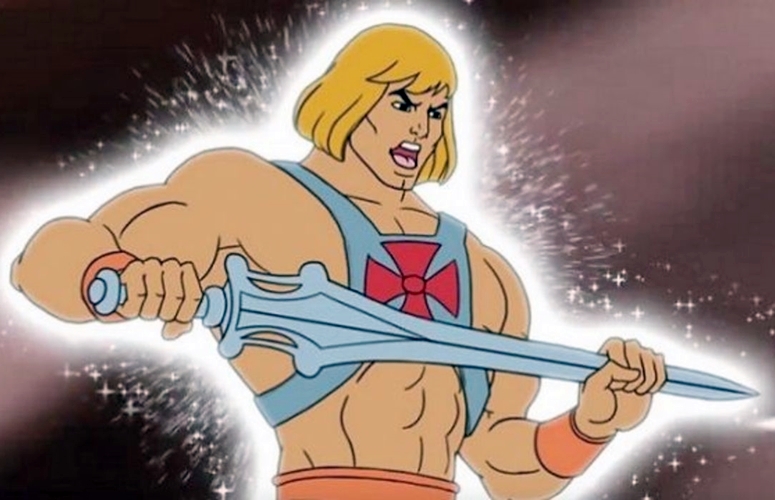 Just missing out on the classic cartoon top spot is He-Man, who defines the childhood of many an 80s boy and girl.

He has recently been revived in a divisive Netflix series, but our wonderful memories of the original He-Man and the Masters of the Universe TV show and toys are ones that we will carry with us forever. 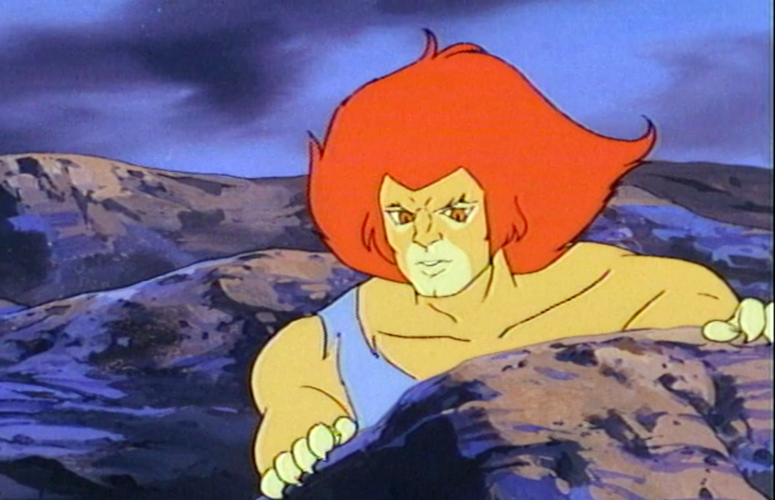 Purring proudly at the top of your list of favourite childhood cartoons is ThunderCats, a brilliantly animated classic that took us on some wonderful feline-focused adventures in the four years that it graced our TV screens during the mid to late 1980s.

Whether you pretended to have the power of Lion-O, the strength of Panthro or the speed of Cheetara when you were a kid it really didn’t matter, because us 80s kids have joined together to crown it the greatest animated show of our entire childhood. ThunderCats Ho!