The run-up to Christmas is guaranteed to be the busiest time of the year for shoppers as everyone races to get the must-have gifts of the season. However, things rarely get quite so intense as they did in the last few months of 1983, when demand for one particular toy resulted in startling scenes in stores across the United States of America.

You may wonder what toy would prove to be so heavily in-demand that it would warrant such an alarming reaction from parents. Could it have been the latest top-of-the-line BMX bike? Maybe a new home video game console from Atari or Nintendo? Or perhaps the action figures and playsets from the latest blockbuster Star Wars movie, Return of the Jedi?

Surprisingly, it wasn’t any of those things that drove consumers to such a frenzy. Instead, it was a considerably more homely and placid toy that seemingly every little kid in America wanted from Santa: the cute and cuddly dolls from the Cabbage Patch Kids line.

However quaint, innocent and wholesome as the Cabbage Patch Kids may have appeared, the reaction they inspired was quite the opposite. Today, we’re not quite so taken aback by the ugly yet somehow inevitable consumer chaos that descends in the run-up to the holidays (particularly on Black Friday). Back in 1983, however, no one had ever seen anything quite like it.

So what was the deal with Cabbage Patch Kids? 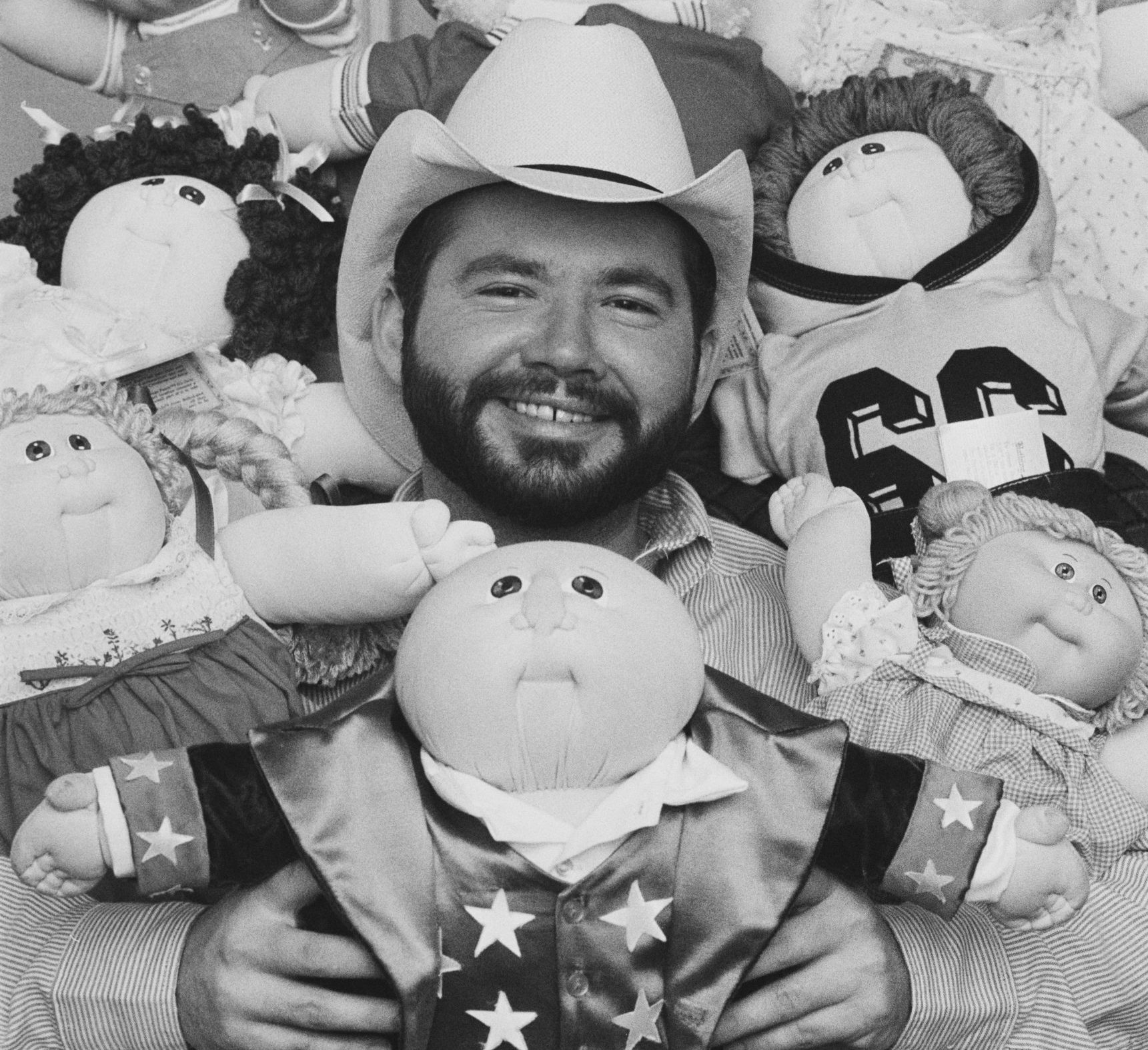 The dolls that we now know as Cabbage Patch Kids began life in the late 70s as The Little People, a line of hand-made dolls launched by Xavier Roberts, an ambitious young businessman from Georgia. Based on the work of doll maker Martha Nelson Thomas (who would later sue Roberts over the empire the product became), the dolls had a unique selling point: each one was unique, packaged with a specially mocked-up birth certificate and adoption papers, so buyers felt as though they were getting a real baby.

After starting out selling Little People at arts and crafts fairs, Roberts eventually opened his own toy store (on the grounds of a former hospital, to further present the idea of the dolls having been ‘born’ there). The product took off in a big way, so naturally it wasn’t long before the toy industry took note. Roberts wound up selling the line to toymakers Coleco; however, because rivals Fisher-Price owned the name Little People, the product was rebranded Cabbage Patch Kids.

A fairytale backstory was devised for to help market the toys, and Cabbage Patch Kids first went on sale in 1982. With their large plastic heads, soft fabric bodies and the unique quirk that no two dolls were exactly alike, it didn’t take long for the dolls to really catch on – and in the run up to Christmas 1983, Coleco were determined to push the product as that year’s major must-have toy. However, no one anticipated the toymakers being quite so successful in this as they proved to be.

What made people riot over Cabbage Patch Kids? 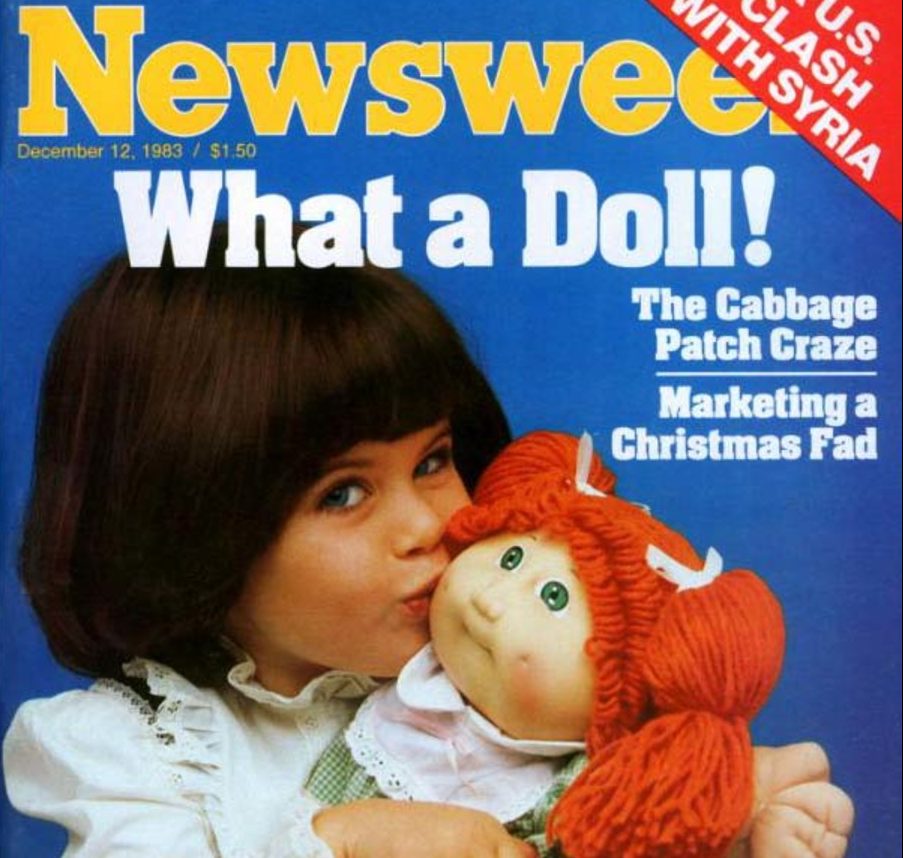 You don’t need to have studied economics to be familiar with the concept of supply and demand. When it came to Cabbage Patch Kids, publicity and word of mouth had created the demand – but the real problem was supply. Most toy stores, particularly smaller outlets in less major cities, tended not to stock more than a few hundred of the mass-produced dolls at a time. This proved to be a bit of an issue when, in many instances, literally thousands of people turned up to buy them at the same time.

As most of these retailers didn’t have nearly enough Cabbage Patch Dolls for every would-be buyer to go home satisfied, it became something of a last-man-standing grudge match on many toy store floors. A report from Time Magazine says that around 5,000 people stormed a department store in Charleston, West Virginia, literally fighting to get their hands on the dolls. The store’s manager recalled, “They knocked over the display table. People were grabbing at each other, pushing and shoving. It got ugly.” 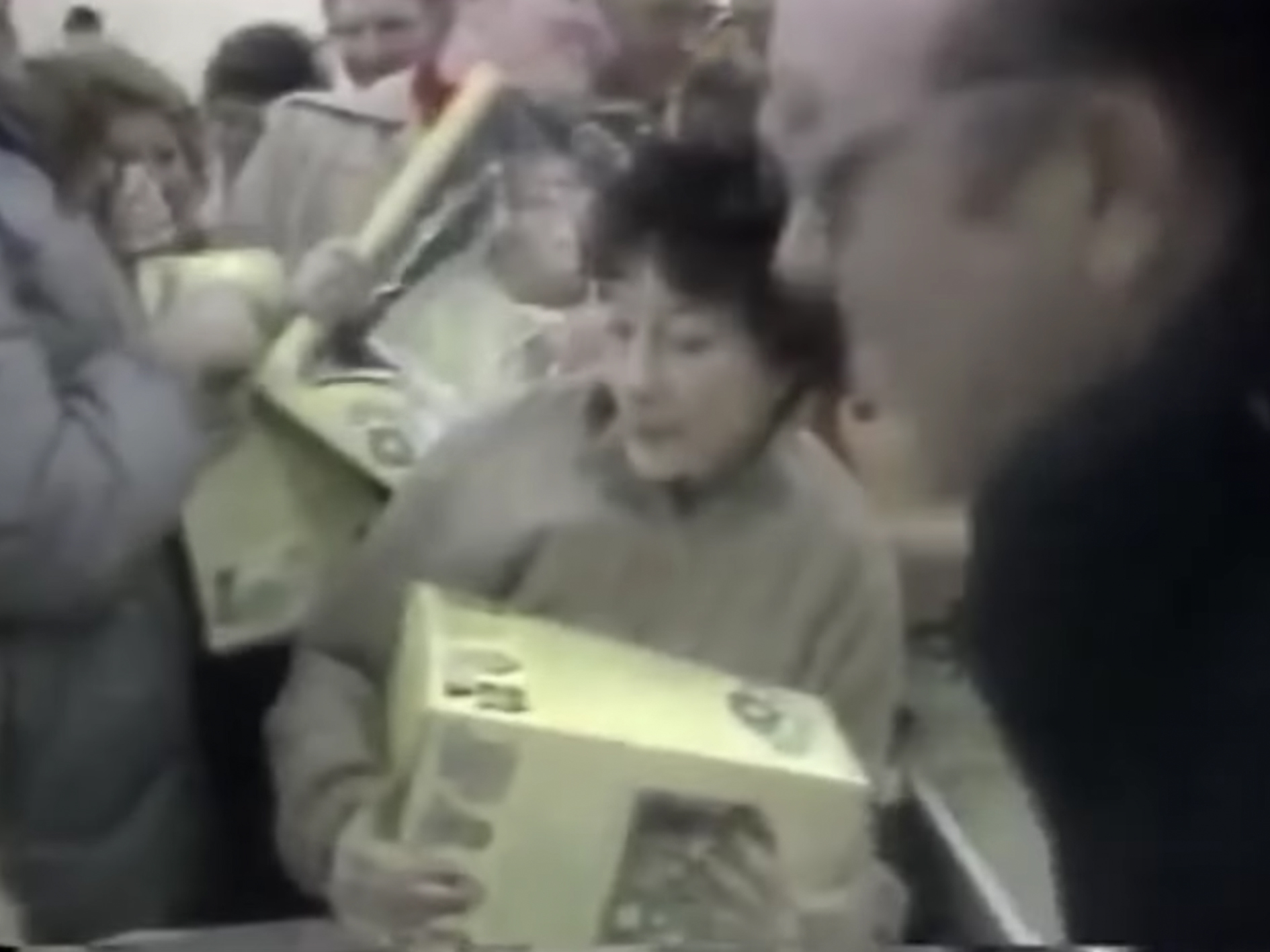 Similar scenes were reported from a store in Wilkes-Barre, Pennsylvania, where a 1,000-strong rush of shoppers desperate for Cabbage Patch Kids left one woman with a broken leg, whilst a store manager was so afraid for his own safety that he armed himself with a baseball bat behind the toy shop counter. Nor were these isolated instances: TV news reports of the time noted the phenomenon occurring nationwide, with at least one recorded instance of a weeping child whose doll was literally snatched from her hands by a grown woman.

In response to this pandemonium, Coleco immediately pulled all their advertising in the hopes of calming things down. By now, of course, Cabbage Patch Kids were literally front page news; and as the old adage goes, there’s no such thing as bad publicity. Even with a record 3.2 million dolls shipped in 1983, Coleco still couldn’t meet the demand, so in 1984 the company made a point of massively increasing production. This made 1984 even bigger for the Cabbage Patch Kids; sales of the dolls, as well as a wealth of associated merchandising, made Coleco a reported $2 billion that financial year.

The legacy of the Cabbage Patch Riots 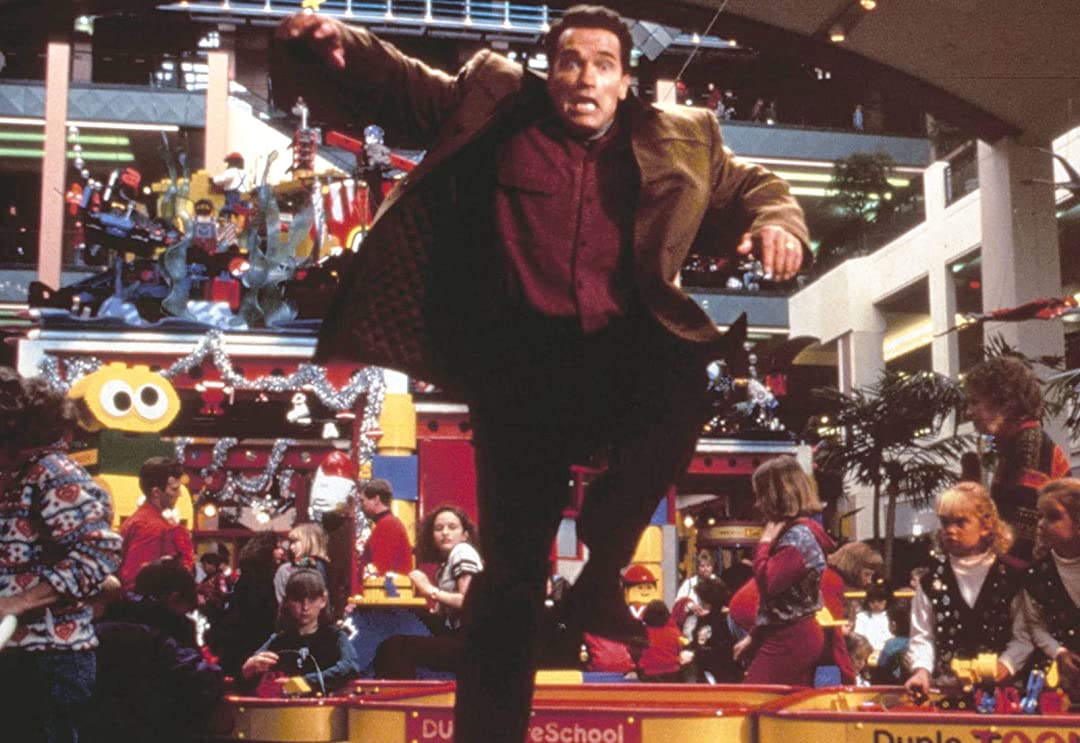 As alarming a spectacle as the Cabbage Patch Riots may have been, they left every other toy company green with envy and anxious to get a similar reaction from shoppers. Of course, in the years since most companies have made a point of ensuring there would be more than enough stock in the first place to meet the demand; although in some cases such an approach has backfired when sales proved far lower than expected (perhaps most infamously with Atari’s E.T. the Video Game).

The Cabbage Patch Riots also captured the imagination of Hollywood filmmakers. The sinister overtones to something as seeming harmless as a baby-faced doll was in part the inspiration behind 1988 horror movie Child’s Play and its series of sequels, centred on the killer doll Chucky. Later, the idea that something as innocuous as a children’s doll could result in such ruthlessness and desperation from adults was the central plot device in Arnold Schwarzenegger’s 1996 Christmas comedy Jingle All the Way.

The Cabbage Patch Kids brand survives to this day, although the same cannot be said of its original makers Coleco; despite their huge profits in the early 80s, a series of professional mishaps saw the company fold in the face of bankruptcy in 1988. The brand has since changed hands between a number of high profile toy companies including Hasbro, Mattel and Toys ‘R Us, but since 2015 the Cabbage Patch Kids have been owned and produced by Wicked Cool Toys.