We have been building entire communities around these Little People for years and so it’s no surprise that they are one of the longest-running toy lines in American history. Now, let’s find out more about these toys that have managed to stay on the market for over 50 years.

In 1959, Fisher-Price introduced the first toy in which these little people were detachable. Before this, they were attached to each toy and therefore, were not the main purpose of it. In this case, the driver was attached but the six children passengers could be removed and played with separately. 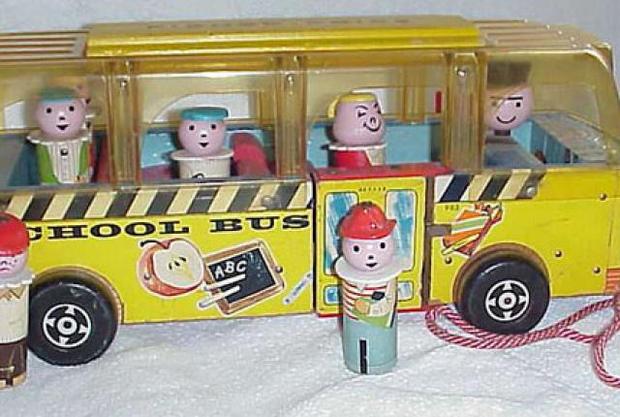 This turned out to be a successful toy and so Fisher-Price began to release toys in which the figures were removable and so the saga began! The Snorky Fire Engine (1960), the Nifty Station Wagon (1960), the Amusement Park (1963), and also the first toy to feature the “Fisher-Price Play Family” name, the Lacing Shoe (1965). Of course, the children called them ‘Little People’ instead of ‘Play Family’ until Fisher -Price trademarked it in 1985.

Unfortunately, in 1986 this book ‘Toys That Kill’ appeared to feature the Little People toys which solidified this fear that these were choking hazards for their kids. Even though, chocking only occurred when they broke apart after being severely tampered with. 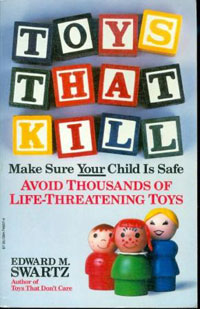 At which point, they released “Chunky” Little People (the nickname collectors give them) in 1991. Basically, the body was wider and so prevented them from being too small to present choking hazards. Due to this, many children felt that they immediately turned into “baby” toys and sales regrettably dropped drastically.

There were a batch of seven “Little People” that were named as such: Mom, Dad, Pee Wee, Butch, Patty and Penny plus Lucky the Dog. Fisher-Price did attempt to name the dog Snoopy but found out that most children were just calling it ‘Lucky’ and so they adopted that name as well.

3. The playsets were key.

Making these playsets turned out to be the real moneymaker for Fisher-Price. This provided children a place to set up their tiny adventures. Including The Play Family Farm which was introduced in 1968. All of the pieces were stored inside and could be carried by the handle on top. It also made a “Moo-ooo” sound when you opened the barn door. 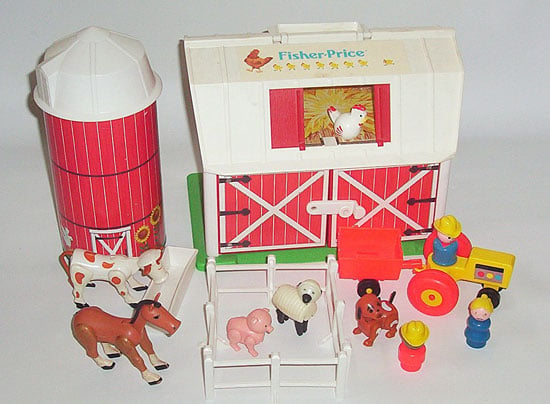 4. Many playsets followed throughout the 70s and 80s and each were wildly successful.

Including one of the most popular ones, Sesame Street, which came out in 1975. 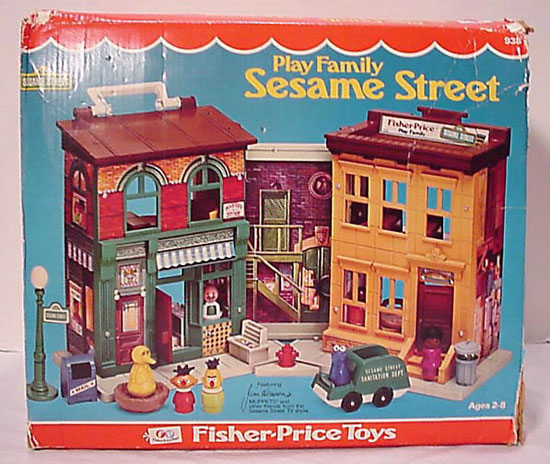 5. Their second licensed playset, McDonald’s Restaurant, was released in 1991.

However, the upgrade from the choking hazard of ‘Little People’ to the upgraded, “Chunky” little people caused the sales to drop when the McDonald’s playset was changed to go with it. 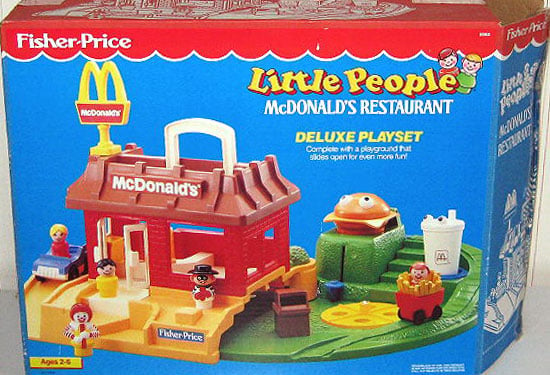 Other companies tried to duplicate Fisher-Price’s success including PlaySkool who released their own little sets called “Familiar Places”.

6. To this day – “Little People” are still everyone’s favorite.

Some fans have even went so far as to make up their own DIY “Little People” with some paint and modeling clay in order to create their favorite characters from the movies. 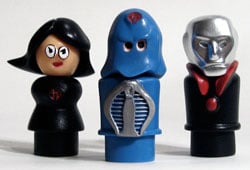