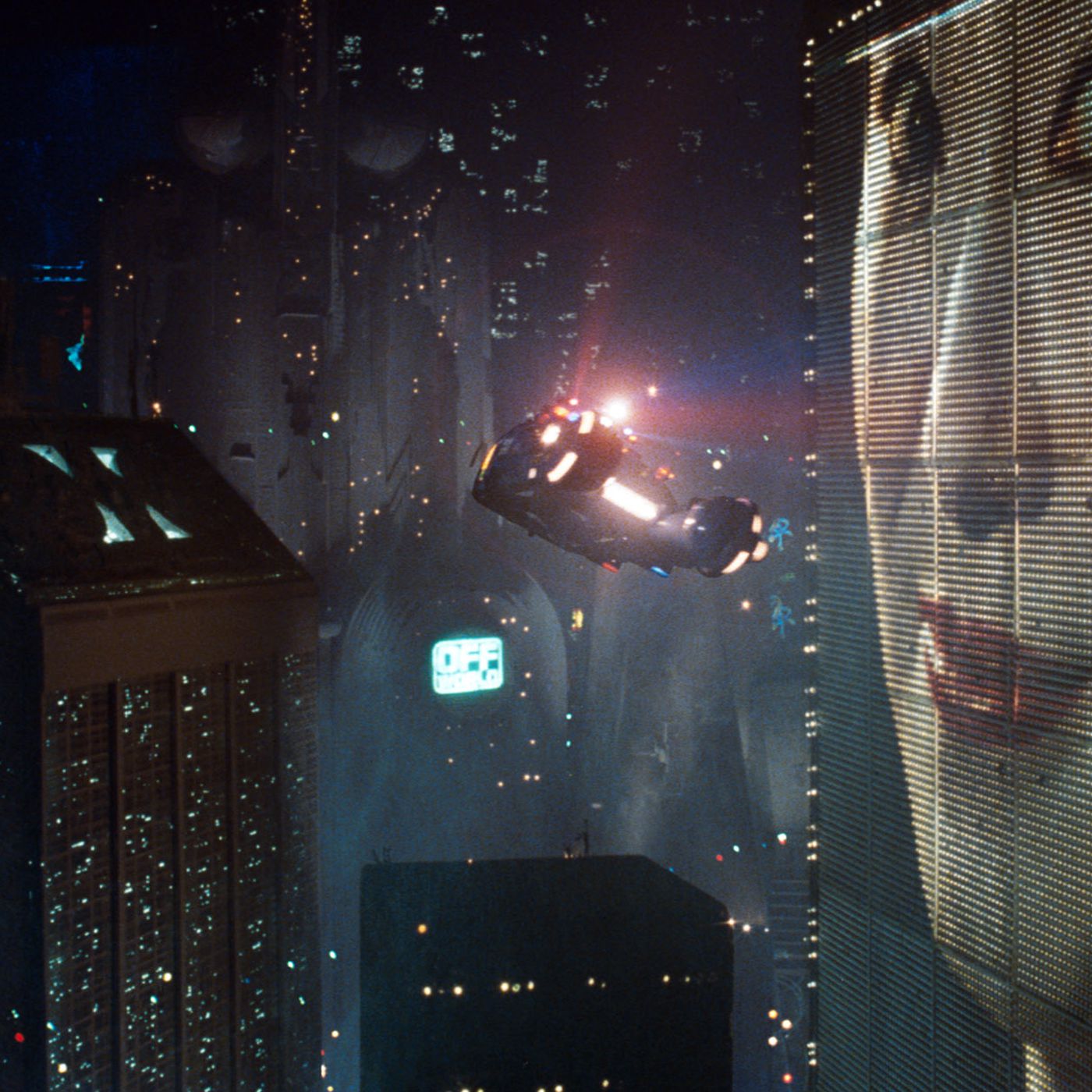 Originally released in 1982 and directed by Ridley Scott, Blade Runner is an adaptation of Philip K Dick's novel Do Androids Dream of Electric Sheep? The film sees 'blade runner' Rick Deckard (Harrison Ford) enlisted to hunt down and destroy a group of synthetic humans - or 'replicants' - who have escaped from an off-world mining colony. Meanwhile, Deckard is forced to question his own humanity, especially as it relates to Rachael (Sean Young), a replicant with whom he begins a sexual relationship.

Notoriously a flop during its initial theatrical run, Blade Runner made a meagre $32.9 million at the box office from a budget of $30 million. Controversially, and without Scott's knowledge, the version of the film released in theatres in 1982 featured a morose voiceover from Ford. "I thought that the film had worked without the narration," said Ford in 2007, "...and I was obliged to do the voiceovers for people that did not represent the director's interests."

As a result of the friction between Scott, producers and the studio, a total of seven versions of Blade Runner have been released, culminating in 2007's Final Cut. Alterations include color grading, previously deleted scenes and the removal of the voiceover. After the release of a director's cut in 1992, the film became one of the first to be released on DVD.

The film has become particularly famous for its valedictory speech by Rutger Hauer's Roy Batty, conceived by co-screenwriter David Peoples but significantly altered by the actor the night before filming. "If there's a great speech in science fiction cinema," notes Sidney Perkowitz in Hollywood Science, "it's Batty's final words."

Blade Runner was followed in 2017 by a sequel: Blade Runner 2049. Starring Ryan Gosling as K, a new blade runner, the film has Ford reprise his role. While that film drew $260.5 million at the box office, its significant production and marketing budget also made it a commercial disappointment, though it was a critical darling.

Remember Rachel From ‘Blade Runner’? You Have To See Her Now!