Any movie is only as good as its villain, so it makes sense that the eighties has some of the best movies out there. From General Zod to Hellraiser, from Alien to Predator – the decade contained several monsters that would make even the bravest kids jump behind the sofa.

In honour of the frights they’ve provided over the past few decades, we’re counting down the 12 most terrifying movie villains of the 80s. 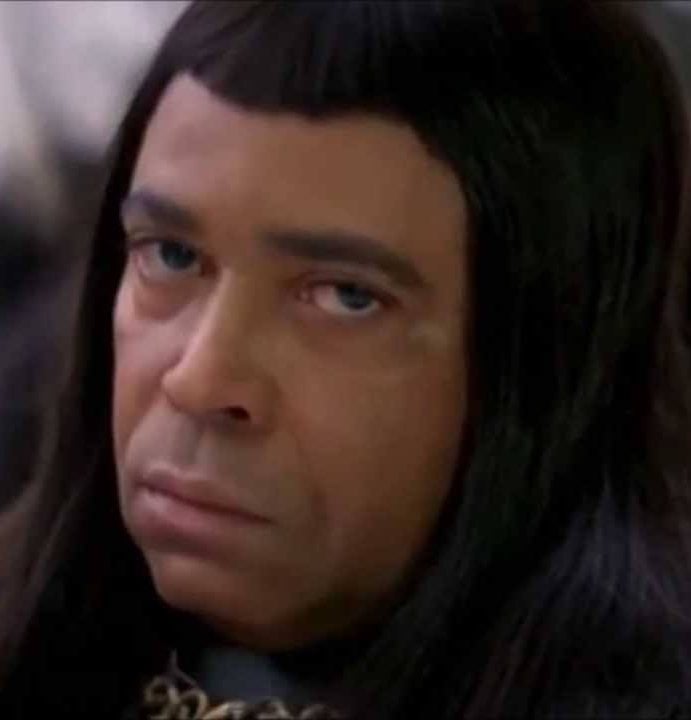 Conan the Barbarian is one of the most difficult heroes to defeat in all of 80s action cinema, so it only makes sense that his opponent would have to be equally formidable.

Doom’s powers include everything from shape-shifting to hypnosis, and he’s immortal to boot, so he’s hard to defeat even with Conan’s legendary strength. Not to mention, Doom isn’t motivated by anything except chaos and destruction, which makes him extra fearsome. 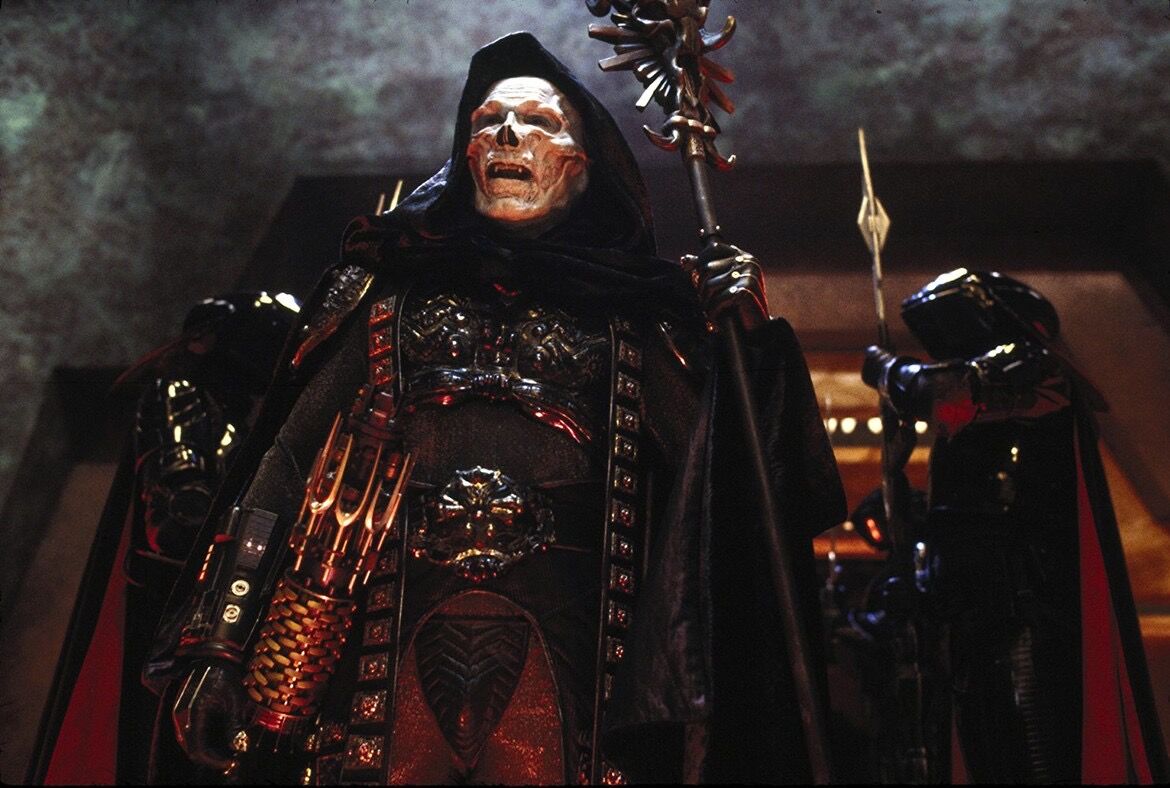 Thanks to the He-Man cartoon, Skeletor has a reputation for being one of the silliest and least scary villains of the eighties, one who’s more hilarious and pitiful, even sympathetic, than remotely fearsome.

With that said, the He-Man movie brought a Skeletor that is way more likely to give you nightmares, whether that’s because of the darker tone or just the horrifying make-up. 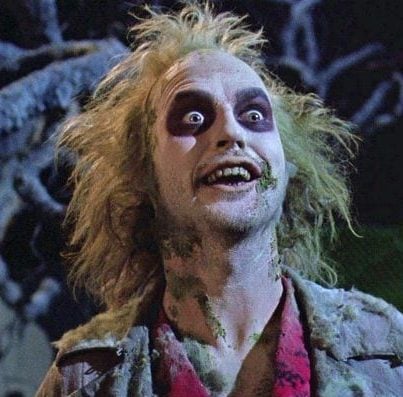 Beetlejuice the movie is so memorably funny and wacky, and features some of the best dance sequences ever put to film, that it’s difficult to remember how dark the plotline actually is. However, despite him coming across more like a used car salesmen than a terrifying demon, Betelgeuse is actually evil.

He tricks a family of ghosts into helping him just so he can get married, he tortures people way beyond what is funny, and it takes the effort of both the living and the dead to stop him. In any other movie, he’d be a horror icon. 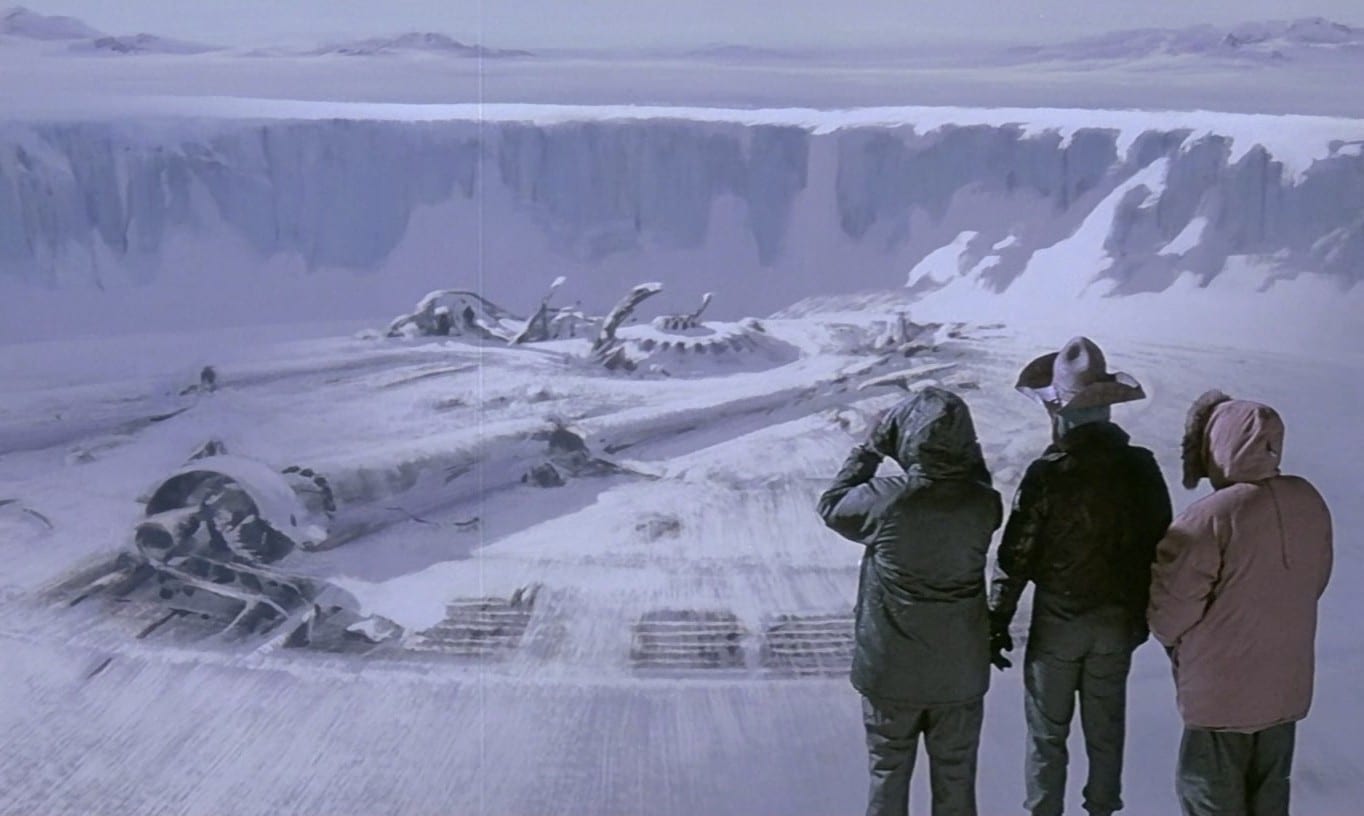 It’s questionable whether The Thing even counts as a villain, as villains usually have motivations and backstories for doing what they do. The Thing is different, it’s just doing what it evolved to, just like any other animal or creature would.

The issue is, its method of growing and evolving results in some serious body horror for everyone around it, and probably sent every kid watching the movie in the first place scuttling behind the TV.

8. Biff Tannen – Back To The Future 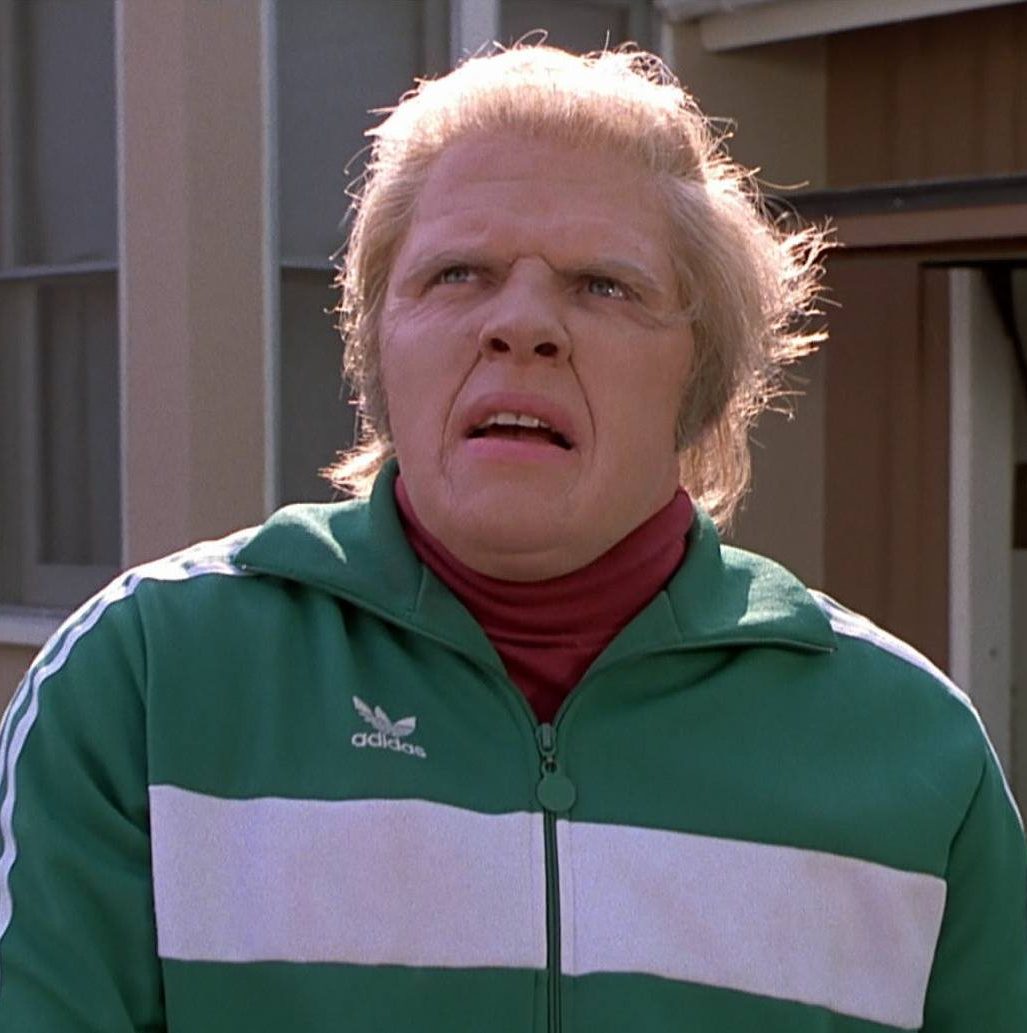 Some of the villains on this list are more powerful than others, and Biff definitely wouldn’t be able to take on the likes of Doom, or even Betelgeuse.

However, something about this dim-witted but cunning high school bully is so mundane and so relatable, but at the same time so completely evil, that it’s impossible to leave him off this list. 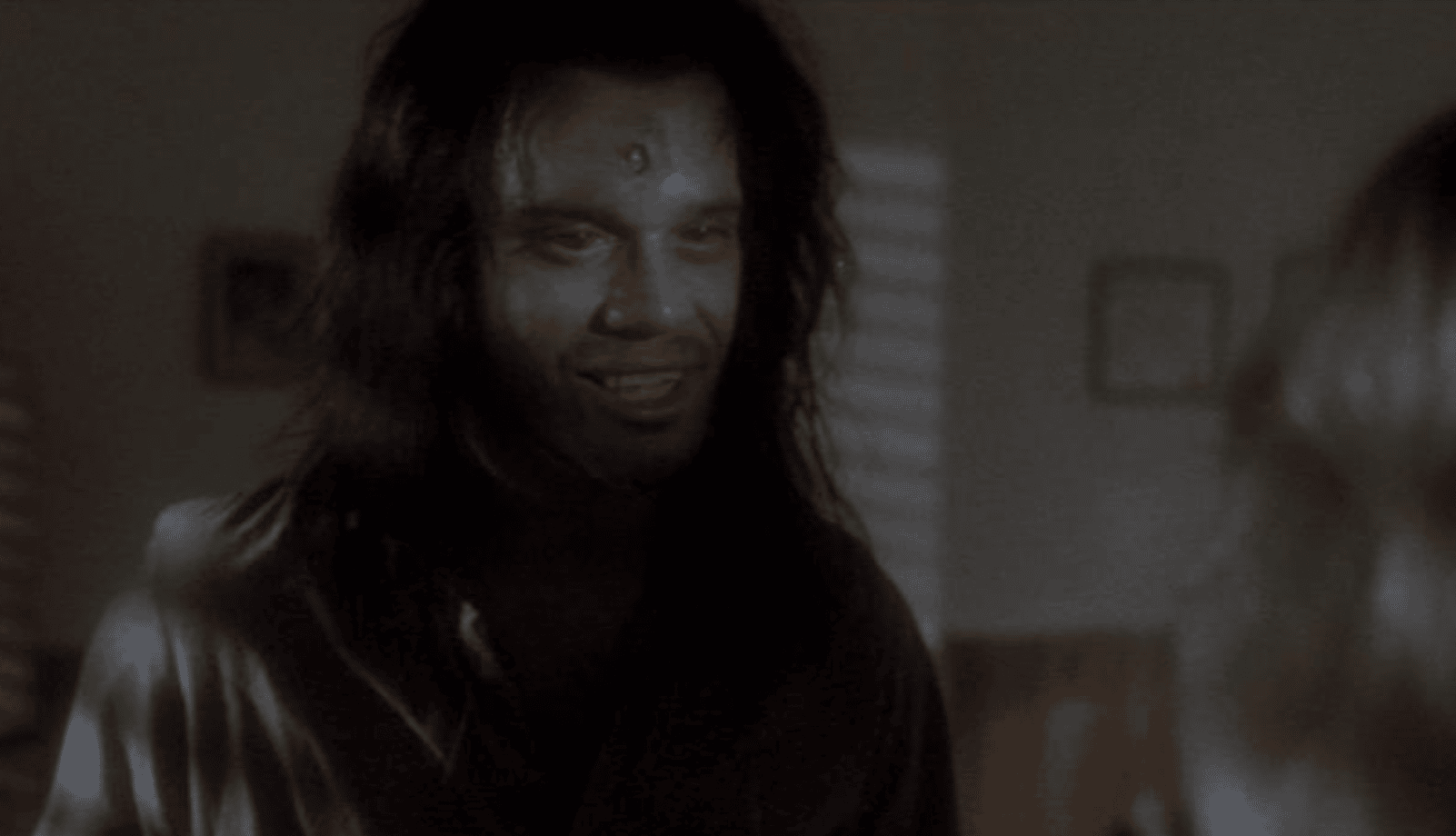 Monster movies, even werewolf movies, have been around since the beginning of cinema – but experienced a huge boom in the eighties. There are a lot of werewolf movies to choose from in that decade alone, but The Howling is definitely one of the scariest.

Eddie Quist is truly villainous because no matter how frightening he is as a half-wolf, half-man monstrosity, he’s equally as frightening when he’s just a normal guy. In other words: he’s two villains in one. 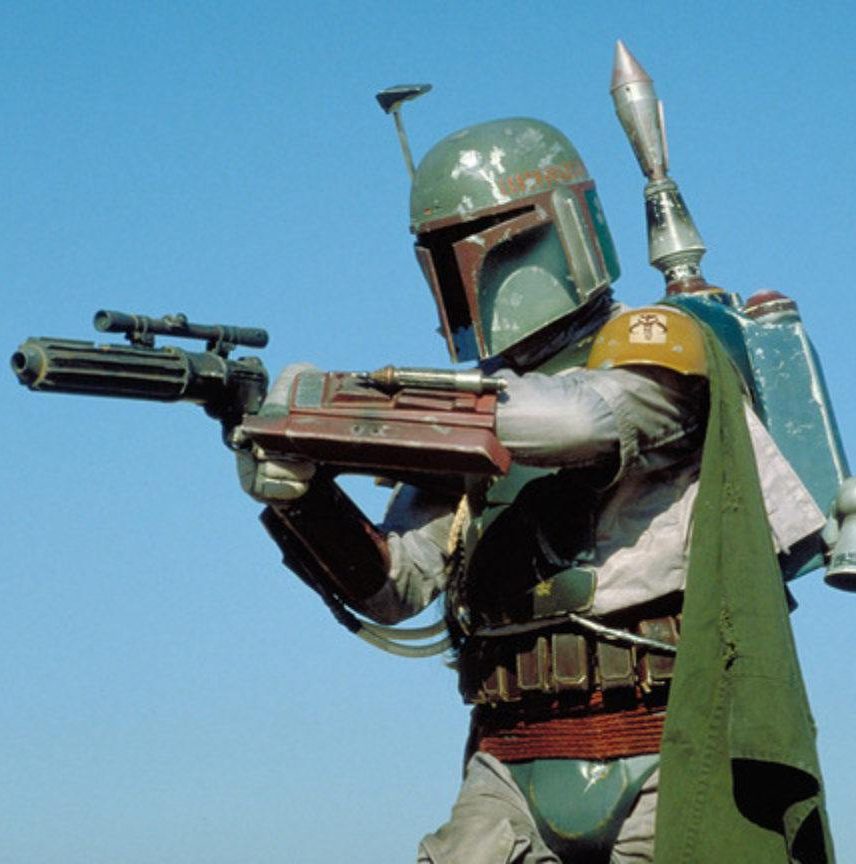 Boba Fett might not look as instantly threatening as some of the other villains on this list, and he doesn’t have the same menacing presence in his films either. In every movie he’s in, he’s overshadowed by villains more powerful and terrifying than him, despite his own skills.

With that said, he’s still a mean shot and a brutally effective assassin and a second-generation bounty hunter, as well as being motivated by a deeply tragic (if slightly convoluted) backstory. 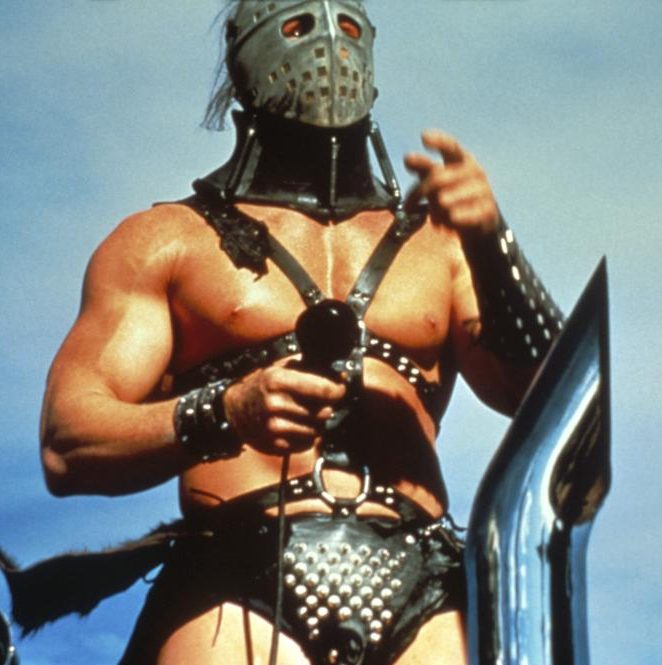 The new Mad Max movies might be as gritty as it is possible to be, but the original installments were pure eighties cheese. Lord Humungus might have a silly name, and an outfit that looks straight out of a Monty Python skit, but his villainy was never in question.

Not only does he have a car that would make any other road warrior shake in their boots, but he has a combat style that makes even the bravest fighters unwilling to go up against him – and that’s all before you see him with a spear in his hand. 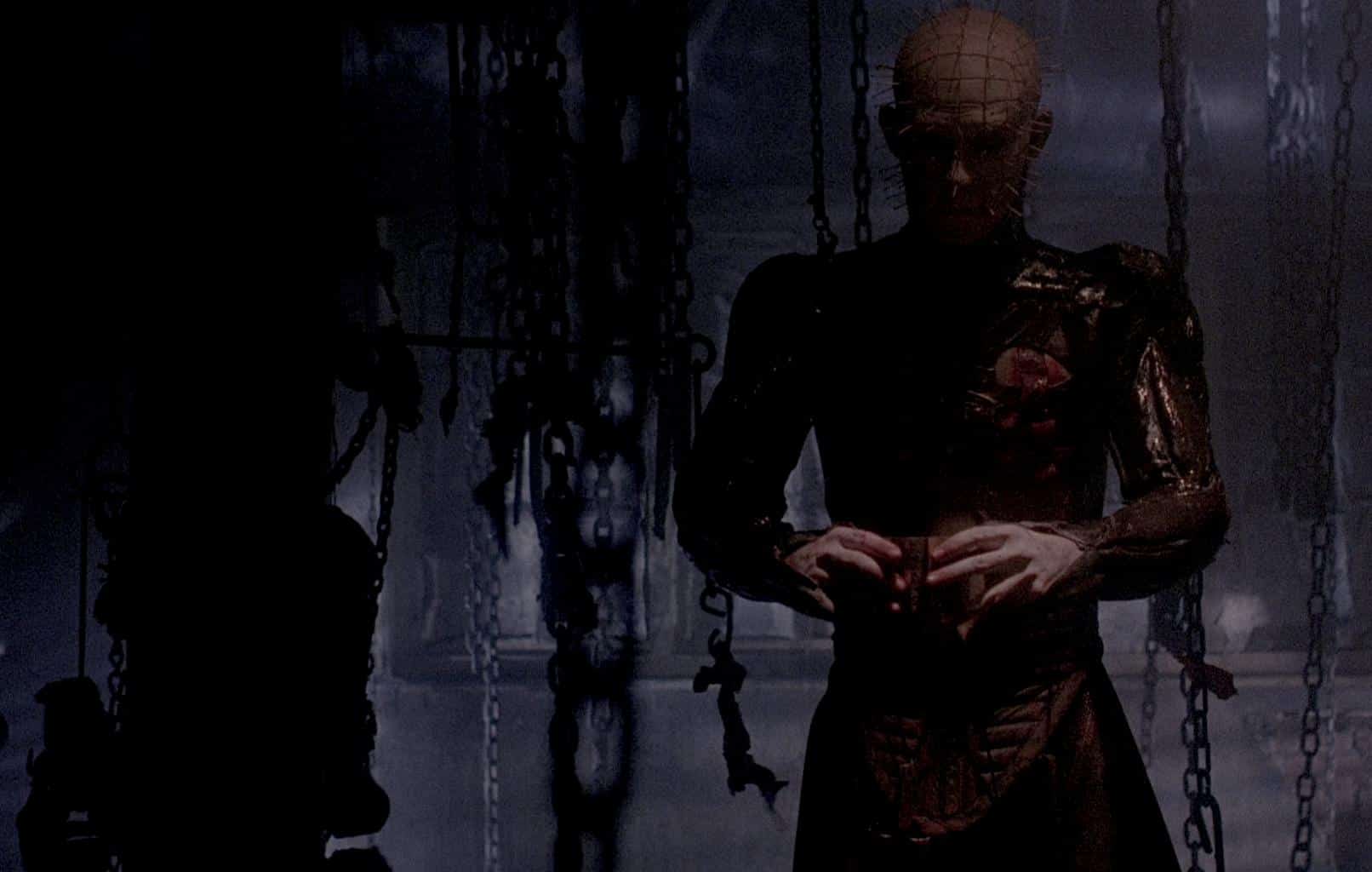 Most villains either stay undefeated thanks to their limitless intelligence, or at the very least their incredible physical power. Pinhead has both of those things, but crucially he has one other advantage, he’s just not bothered by pain.

He can charm humans into doing his bidding with just his soothing words, or force them with his gruesome telekinetic chains. Plus, if either of those strategies failed for any reason, his appearance alone is frightening enough. 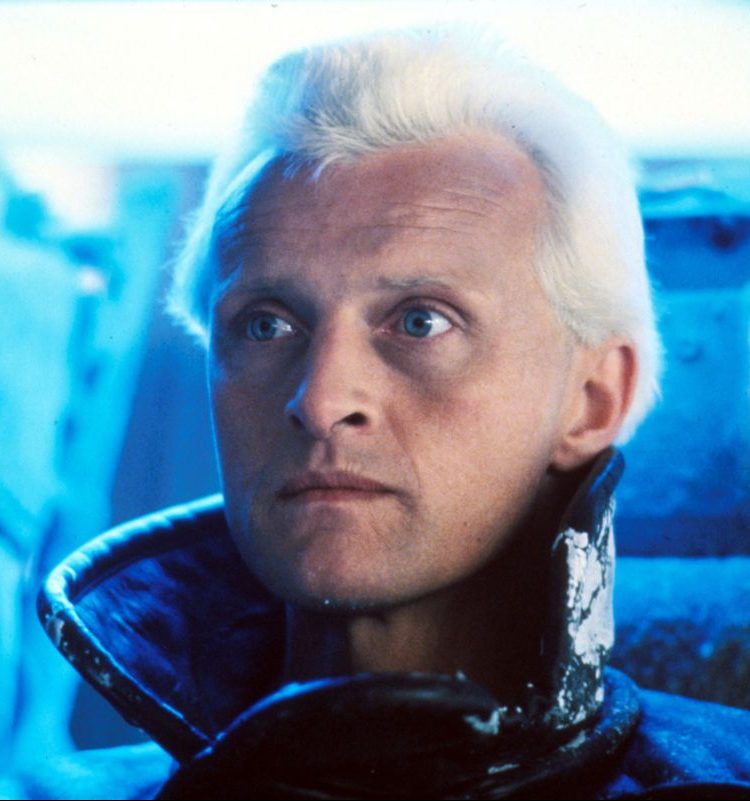 Few villains manage to walk the line between completely terrifying and surprisingly sympathetic as the rebel replicants from Blade Runner, especially Roy Batty. On one hand, he’s ruthless and pretty hard to stop, but he’s also complicated and merciful.

His final monologue, delivered just before his death, has gone down in history as one of the best moments in all of sci-fi, and maybe even all of cinema. That might not be strictly villainous, but it is awesome. 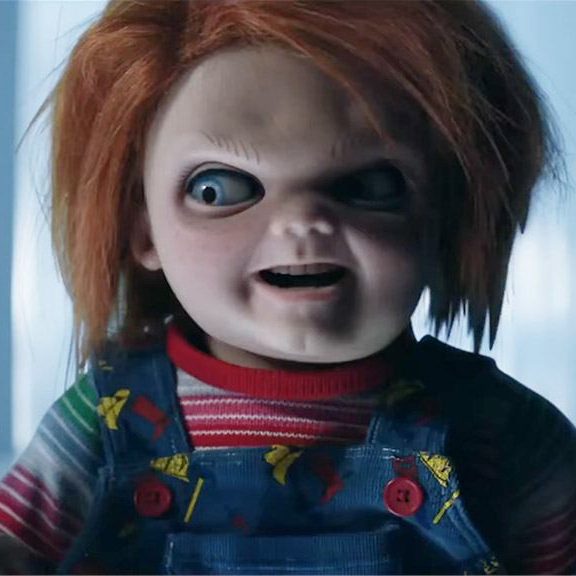 Movies of all genres have villains, but it goes without saying that horror movies have a monopoly on bad guys so scary they’ll scar your childhoods and give your adult selves nightmares. The pantheon of eighties villains is huge and varied, but maybe the scariest of all is Chucky.

Not only is a talking doll creepy all by itself, but Chucky goes completely undetected for much of his movie, and his crassness and brutality make his cute exterior feel even more uncomfortable. Truly horrifying, even if he only comes up to your ankles. 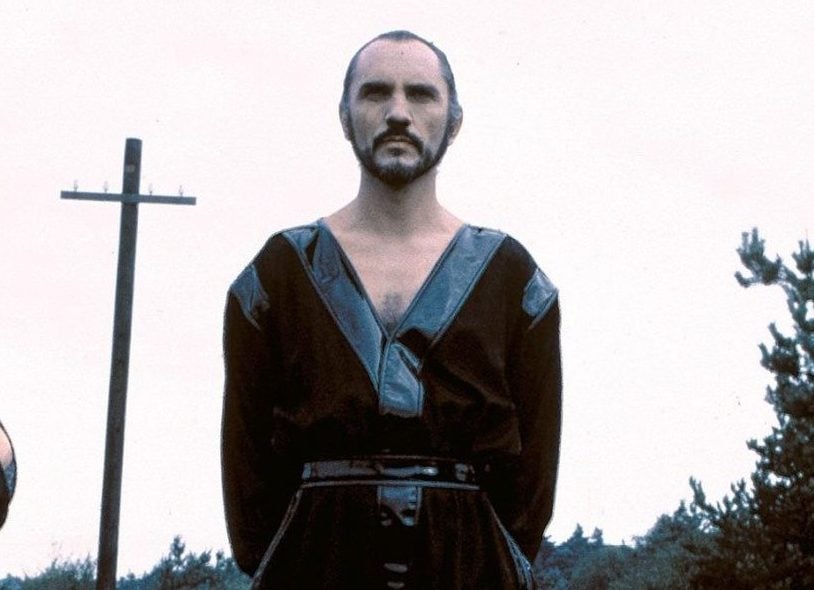 If you put them in some kind of ‘two characters enter, one character leaves’ scenario, then Superman would likely beat every villain on this list without even breaking a sweat. That means that the one character Kal-El struggles to defeat unquestionably deserves the top spot.

Not only is Zod unstoppable physically, but he has the intelligence and ruthlessness of every powerful military strategist combined. If he can give Superman a run for his money, it’s clear that nobody else stands a chance.