Jagged Edge sees lawyer Teddy Barnes (played by Glenn Close) taking on the case of Jack Forrester (Jeff Bridges), a publisher who has been accused of murdering his wife to get his hands on her money.

If you’re asking “did Forrester do it?” then you’ve obviously never seen this superbly well-crafted thriller, which keeps you guessing right to the end. Below are 10 steamy facts about a film that the late film critic Roger Ebert described as “supremely effective.”

10. Jane Fonda was sought for the lead role 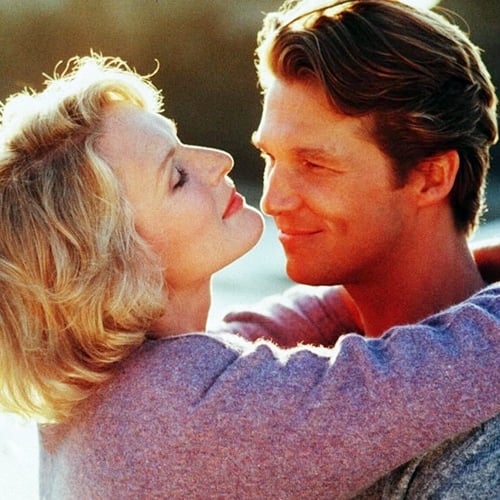 Screenwriter Joe Eszterhas wrote Jagged Edge on the request of movie producer Martin Ransohoff, who was keen to make a courtroom drama that was similar to the 1959 James Stewart film Anatomy of a Murder.

Eszterhas later revealed that he always had Jane Fonda in mind when writing the film, but she turned down the opportunity to star in it, clearing the way for 80s legend Glenn Close to give one of her very best performances.

9. It was originally titled Hearts of Fire 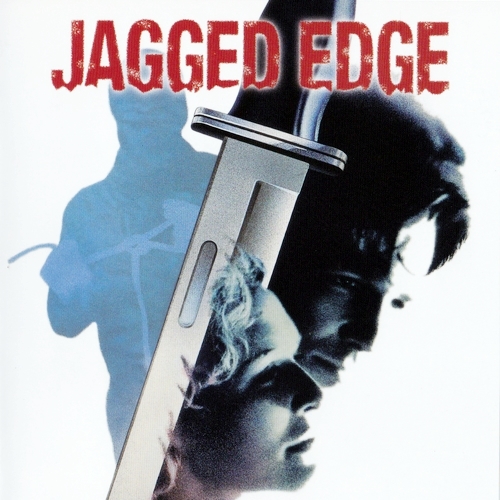 The original title of Joe Eszterhas’ screenplay was Hearts of Fire, but Columbia Pictures didn’t like the title so asked for it to be changed. The new title was taken from a description of a murder weapon in the screenplay: ‘a knife with a jagged edge.’

Eszterhas and director Richard Marquand did eventually get to use the original title, though, when they collaborated again on the poorly received 1987 Bob Dylan-starring musical-drama Hearts of Fire.

8. Kevin Costner turned down the opportunity to star in it 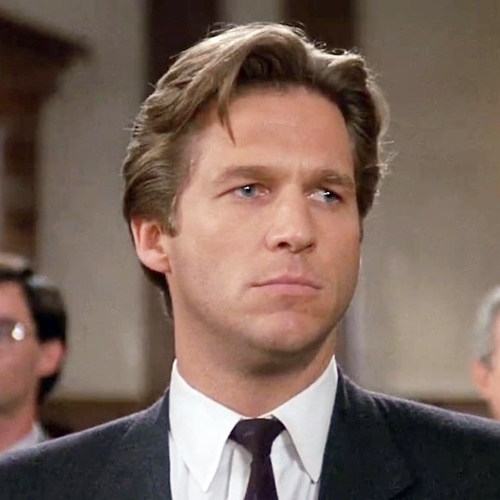 Not only did Jane Fonda decide not to star in the film after her request for changes to be made to the script were refused, but Kevin Costner also turned down the opportunity to play Jack Forrester.

Costner’s decision can’t be criticised, however, because he would soon headline an amazing run of films that included The Untouchables, Bull Durham and Field of Dreams.

7. Glenn Close banned producer Martin Ransohoff from the set after he called her “too ugly” to be in the film 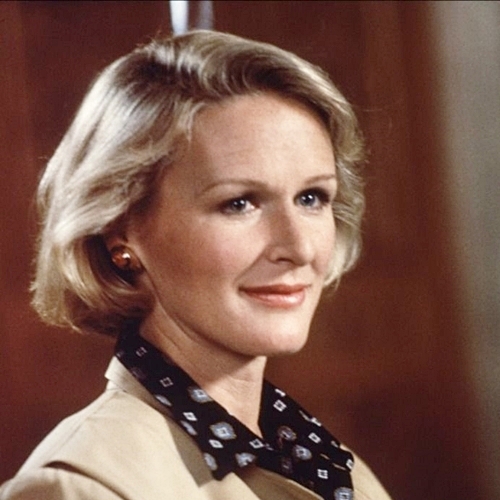 Glenn Close refused to shoot any of her scenes whilst producer Martin Ransohoff was on the set, after she found out that he had made derogatory comments about her appearance when the film was being cast.

According to Joe Eszterhas, Ransohoff was always against Close being cast in the film, believing that she was “too ugly” to play Teddy Barnes. Director Richard Marquand stood by his star, Ransohoff was banned from the set, and the producer went so far as to (unsuccessfully) try to get Marquand and Close fired.

6. Close wasn’t a fan of the film’s ending 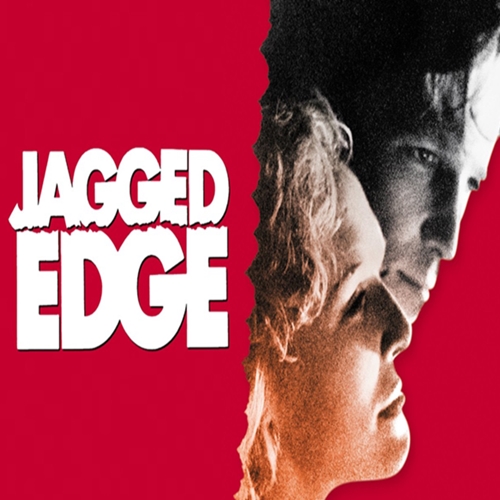 As revealed in Joe Eszterhas’ autobiography, Glenn Close wasn’t a big fan of the film’s ending, believing that [spoiler alert] Jack’s shooting was a “vigilante” and “right wing” thing.

Close was eventually said to have embraced the ending, however, especially after Eszterhas’ father congratulated her on her performance in the film, particularly in the final scene.

5. An alternative ending was rumoured to have been shot for years 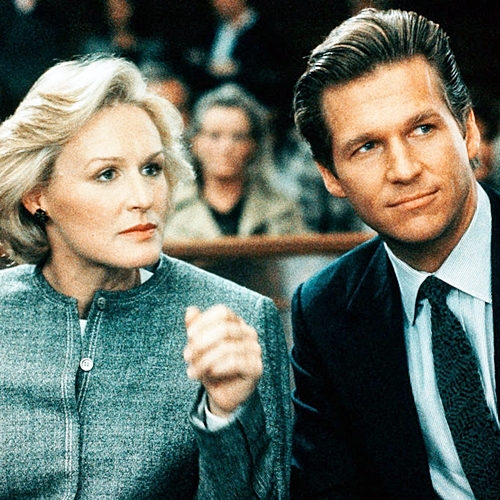 For many years, rumours persisted that an alternative ending was shot that changed the identity of the film’s killer, but these claims eventually proved to be false.

The truth is that the film’s original ending was indeed re-shot, but only because test audiences commented that the face of the killer was not shown clearly enough.

4. It’s the first part of a loose trilogy 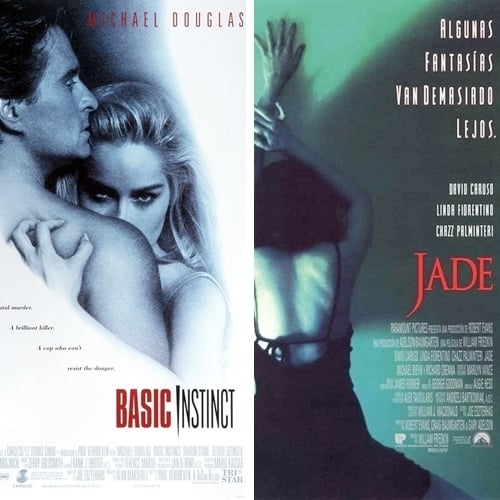 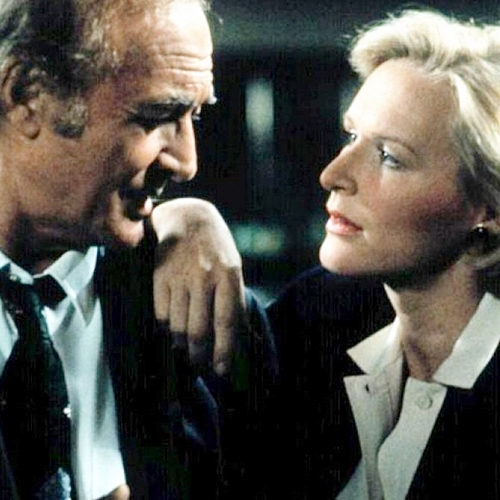 Despite not being the kind of film that normally picks up many awards, Jagged Edge did earn the late Robert Loggia a Best Supporting Actor Academy Award nomination.

Loggia, who passed away in 2015 at the age of 85, starred in a number of classic films over his six-decade-long career, including The Greatest Story Ever Told, An Officer and a Gentleman, Scarface and Independence Day.

2. 1989’s Physical Evidence was conceived as a Jagged Edge sequel 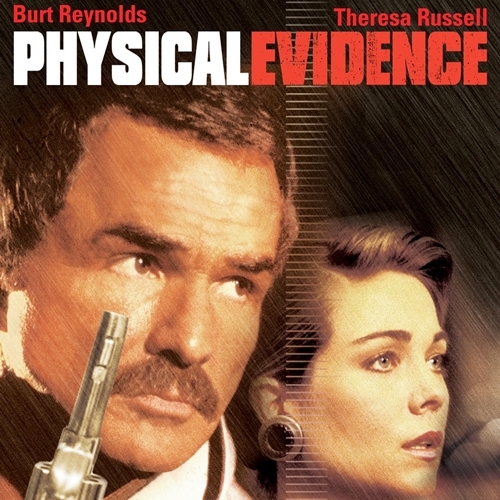 Jagged Edge was a modest box office success, making just over $40 million from a budget of $15 million, meaning that plans for a sequel were soon put into motion.

However, Columbia Pictures later decided that the follow up would be more successful as a stand-alone project, so the film was released as the 1989 Burt Reynolds vehicle Physical Evidence.

1. Halle Berry is set to star in an upcoming remake 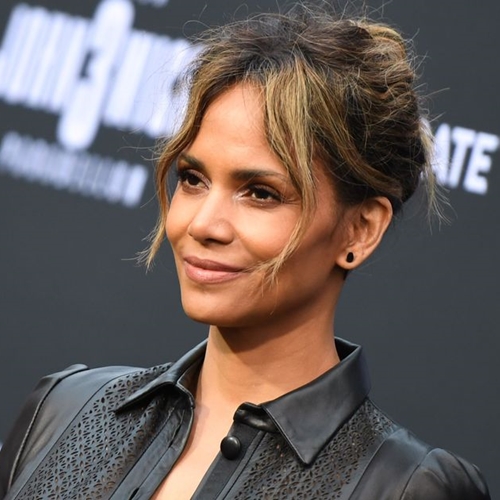 In 2018, Sony Pictures announced that they were looking to remake Jagged Edge with Halle Berry replacing Glenn Close in the lead role.

First-time screenplay writer Melissa London Hilfers has been hired to put pen to paper, but as of 2020 there has been no recent update on the project’s status.