Whilst Field of Dreams may be more highly regarded in the pantheon of Kevin Costner baseball flicks, those really wanting to learn something about the sport it depicts would be better off taking a look at the film he made only a year earlier, that of course being Ron Shelton’s Bull Durham.

Below are 10 things you probably didn’t know about this Academy Award and Golden Globe Award-nominated film, which one reviewer described as “a good movie and a damn good baseball movie.”

10. It was written and directed by a real former pro baseball player 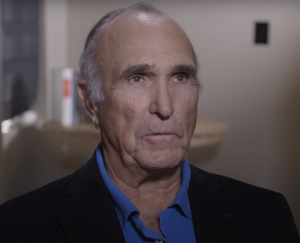 Shelton wrote and directed a number of subsequent films – many of them sports-related – including White Men Can’t Jump and Tin Cup.

9. It was originally going to be called The Player to Be Named Later 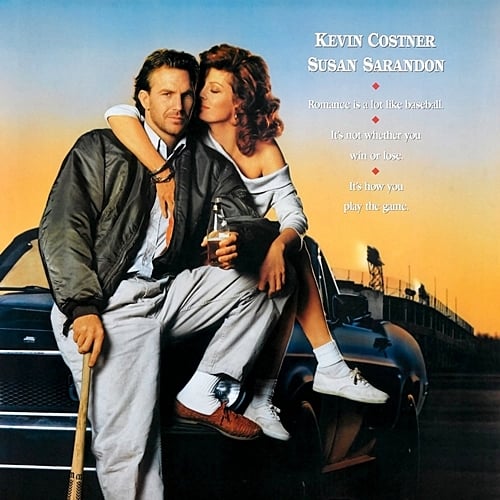 The name Shelton gave to the first draft of his script was The Player to Be Named Later, taken from an anecdote that made it into the finished film.

“I wrote a very early script about minor league baseball,” Shelton was quoted as saying. “The only thing it had in common with Bull Durham was that it was about a pitcher and a catcher.”

8. The film’s title comes from a nickname given to Durham in North Carolina 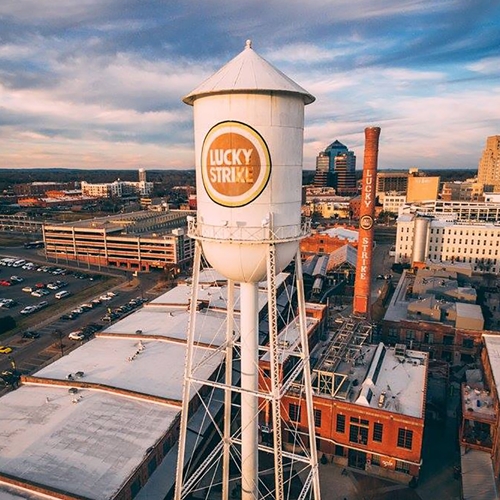 The film’s title is taken from the nickname given to Durham, California as far back as the 1800s, when a company named its product Bull Durham tobacco.

Despite the company being renamed the American Tobacco Company in 1898, Durham’s nickname stuck.

7. The film was turned down by nearly every major Hollywood studio 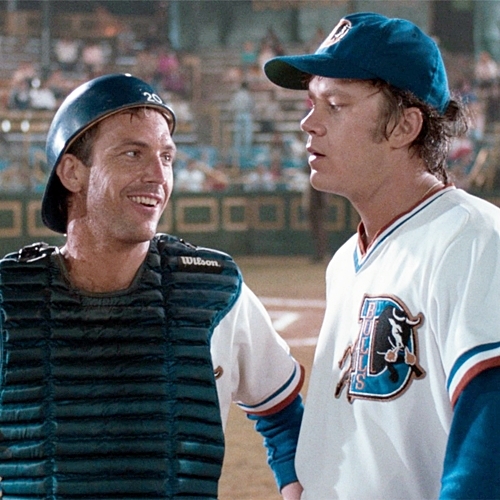 Bull Durham was turned down by nearly every major studio in Hollywood, mainly because baseball films were never expected to earn money, at least until Kevin Costner started reversing the trend.

Eventually, Orion Pictures decided to take a punt, and offered Shelton a modest $9 million and a small eight-week shooting schedule.

6. The director threatened to quit if Anthony Michael Hall was cast instead of Tim Robbins 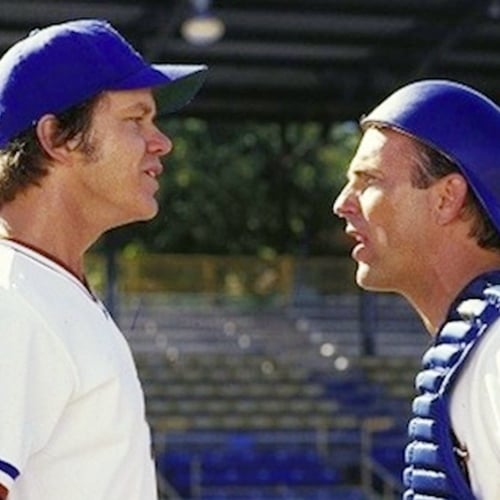 Orion Pictures were insistent that the part of Ebby Calvin ‘Nuke’ Laloosh be played by The Breakfast Club and Weird Science star Anthony Michael Hall.

But writer-director Ron Shelton threatened to quit if they got their way, insisting that the role should be given to Tim Robbins. The studio eventually backed off and Robbins was given the part. 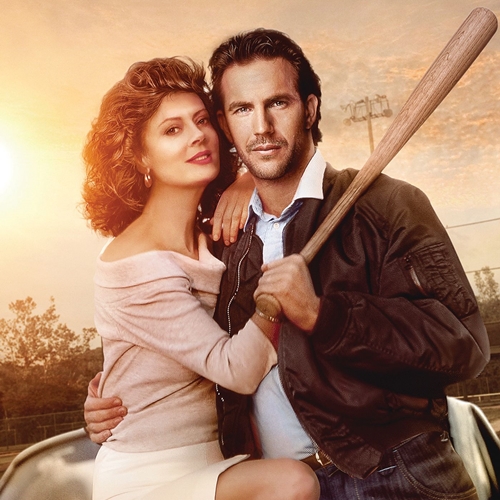 One of the reasons Shelton was keen to cast Kevin Costner in the role of Lawrence ‘Crash’ Davis was because of his natural ability at baseball.

Costner came good during the film’s shoot, during which he hit two genuine home runs, and according to Shelton, “insisted on throwing runners out even when the cameras weren’t rolling.”

4. One of its actors died only seven months after the film was released 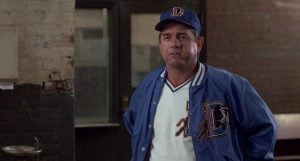 Wilson, who was only 40 years old when he passed away, appeared in a number of films in the late 70s and 80s, including Raising Arizona, Married to the Mob and Twins.

3. It was nominated for an Academy Award and two Golden Globe Awards 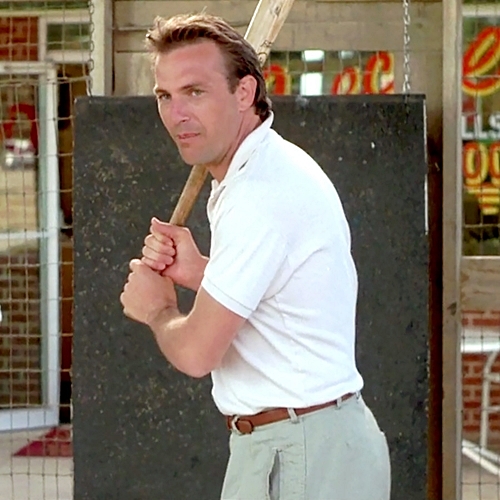 The film was nominated for the Academy Award for Best Original Screenplay, but lost out to Rain Man.

It was also nominated for Golden Globes for Best Actress (for Susan Sarandon) and Best Original Song (for When a Woman Loves a Man).

2. Some believe it is the greatest sports film of all time 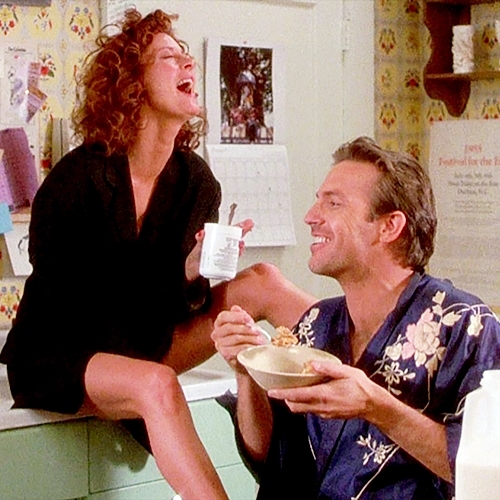 Bull Durham was a big commercial success for a film about baseball, making over $50 million in the US alone.

It was also popular with critics, with Sports Illustrated magazine even listed it as their number one greatest sports film of all time.

1. A sequel may still be on the cards 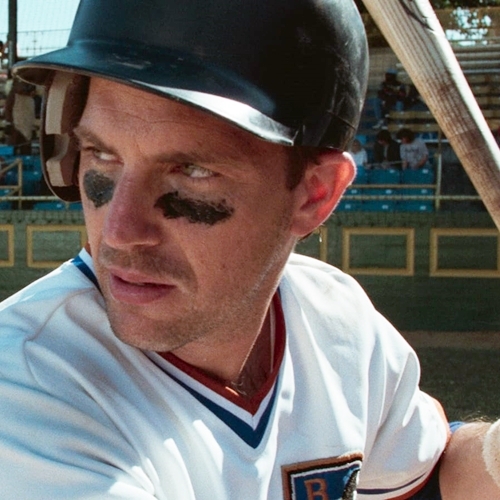 A Bull Durham sequel has been talked about for years, but according to Ron Shelton is now very unlikely to ever see the light of day.

“I couldn’t figure out in the few years right after it came out,” Shelton was quoted as saying. “It was not a simple fable to continue with, not that we don’t talk about continuing it, now that everyone’s in their 60s.”