Everybody remembers the great sequels like The Godfather Part II, The Empire Strikes Back and Aliens – but a whole lot more follow-up films are less well-remembered. In fact, there are some sequels you might not have heard of at all. Plenty of movies from the 80s got sequels you likely never knew existed, and much the same can be said of films made in the decade that followed. Take the following obscure sequels to 90s movies… 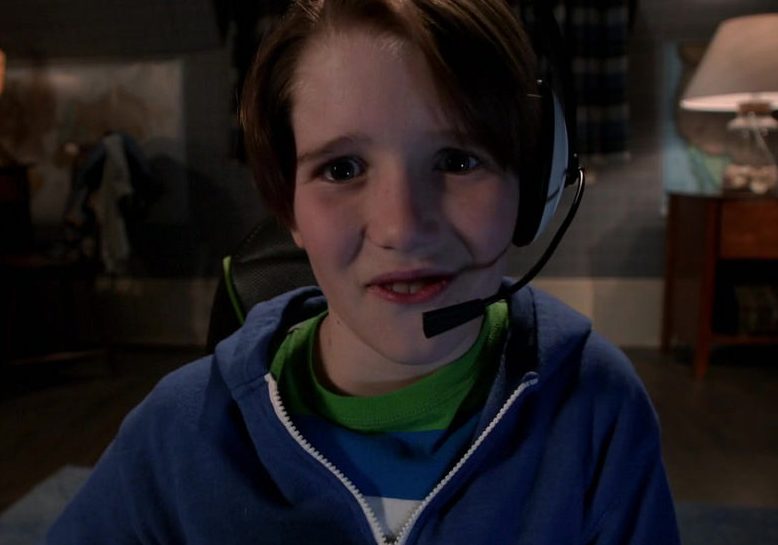 We suspect that many of you will have seen Home Alone 2: Lost In New York, Home Alone 3 and even the terrible Home Alone 4. But have you ever even heard of the fifth film in the series, Home Alone: The Holiday Heist? The made-for-TV movie casts child actor Christian Martyn as Finn, a kindred spirit to Macauley Culkin’s Kevin who, rather unsurprisingly and predictably, winds up left all by himself at Christmas with a gang of home invaders to fight off.

One among these criminals is screen legend Malcolm McDowell, who we suspect probably doesn’t display the film as prominently on his resume as A Clockwork Orange. 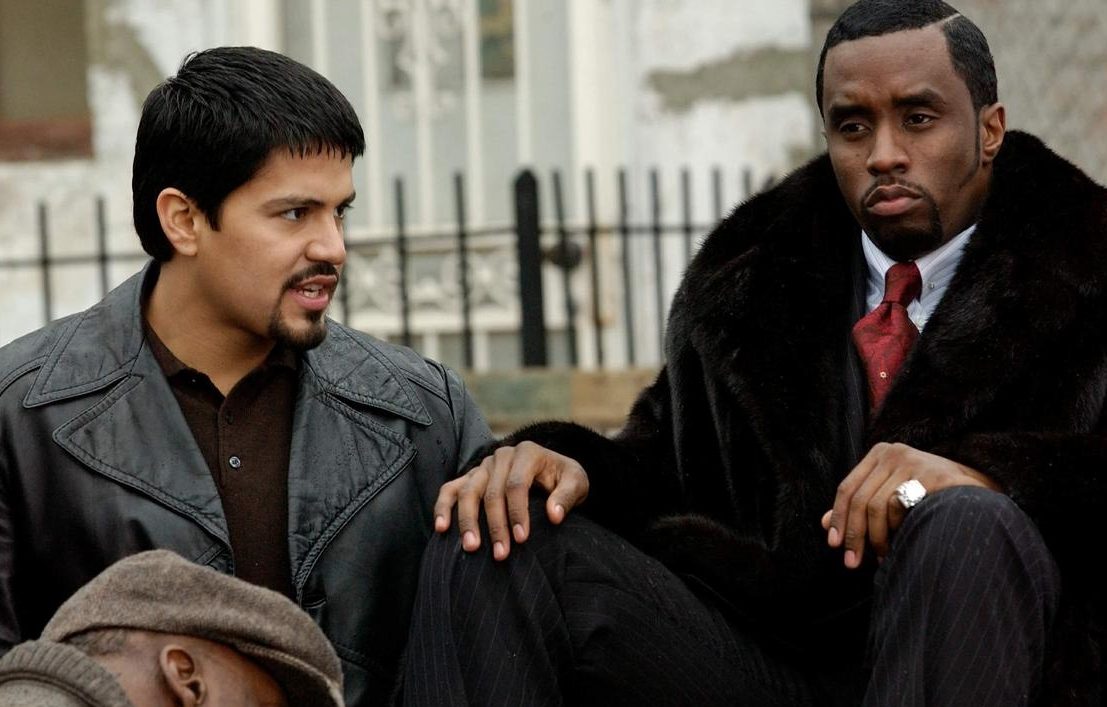 1993 crime thriller Carlito’s Way reunited Al Pacino with his Scarface director Brian De Palma. Adapted from a series of novels by Edwin Torres, the movie tells the tale of Carlito Brigante, a Puerto Rican ex-convict attempting to go straight after getting out of prison, but who soon finds himself dragged back to his old criminal ways.

2005 direct-to-DVD follow up Carlito’s Way: Rise to Power goes back to the earliest Edwin Torres novel to explore Carlito’s beginnings. The sequel earns points for casting an actual Hispanic actor as Carlito (future Magnum, PI reboot star Jay Hernandez), and it boasts some well-known supporting stars in Sean ‘P Diddy’ Combs and Mario Van Peebles. It also shares an actor with the original, in Luis Guzmán. 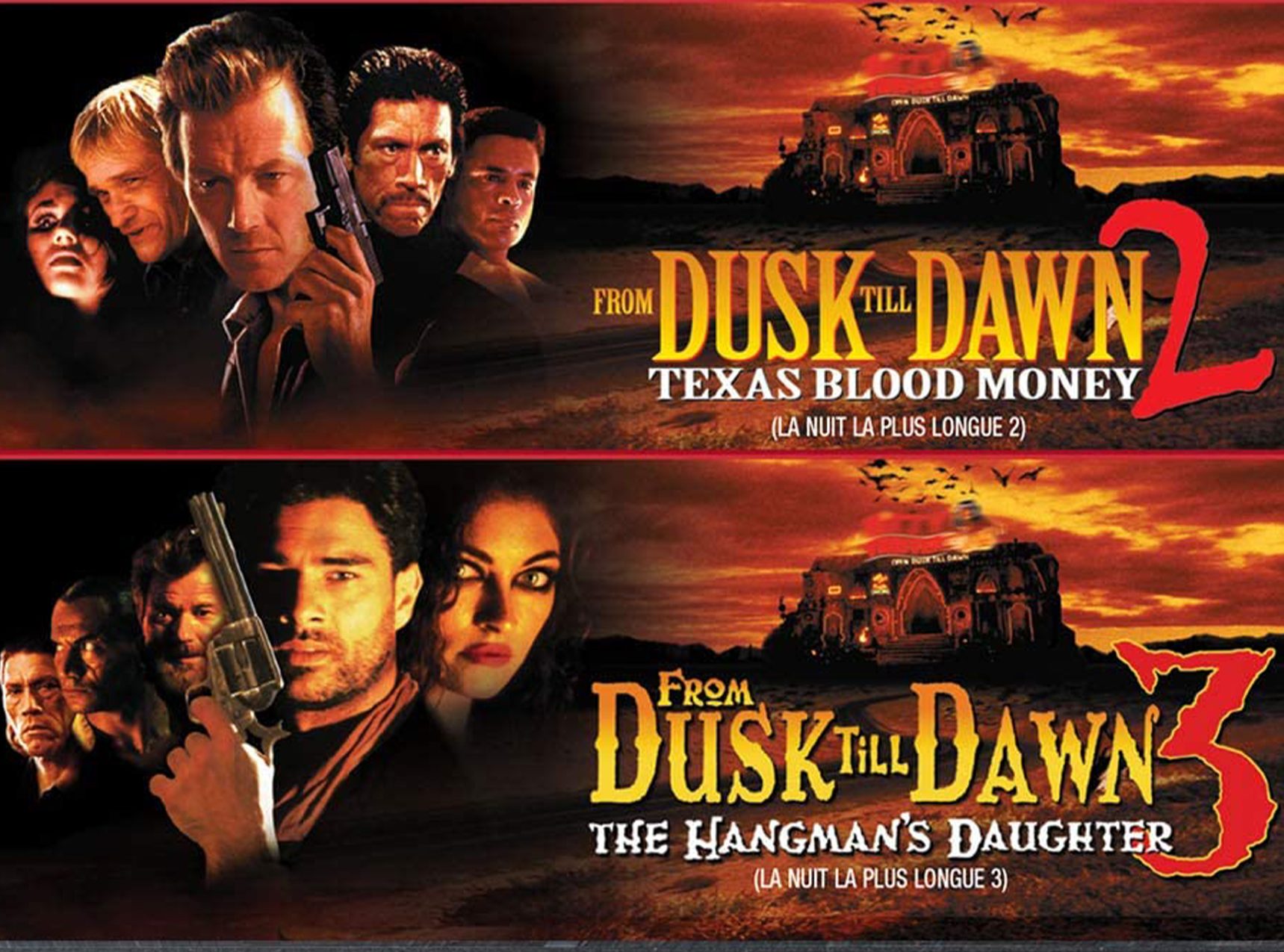 Three years after crime thriller/horror crossover From Dusk Till Dawn wowed cinema audiences, two lower budget direct-to-video follow-ups were produced back to back. Both films are technically prequels, as they feature the remote Mexican vampire bar which is more-or-less destroyed at the end of the 1996 movie.

From Dusk Till Dawn 2: Texas Blood Money follows a gang of bank robbers (headed by Terminator 2 star Robert Patrick) whose heist plans are thrown into disarray by unexpected interference from the undead. Meanwhile, From Dusk Till Dawn 3: The Hangman’s Daughter is an Old West-era prequel which tells the origin story of Salma Hayek’s vampire stripper Santanico Pandemonium. 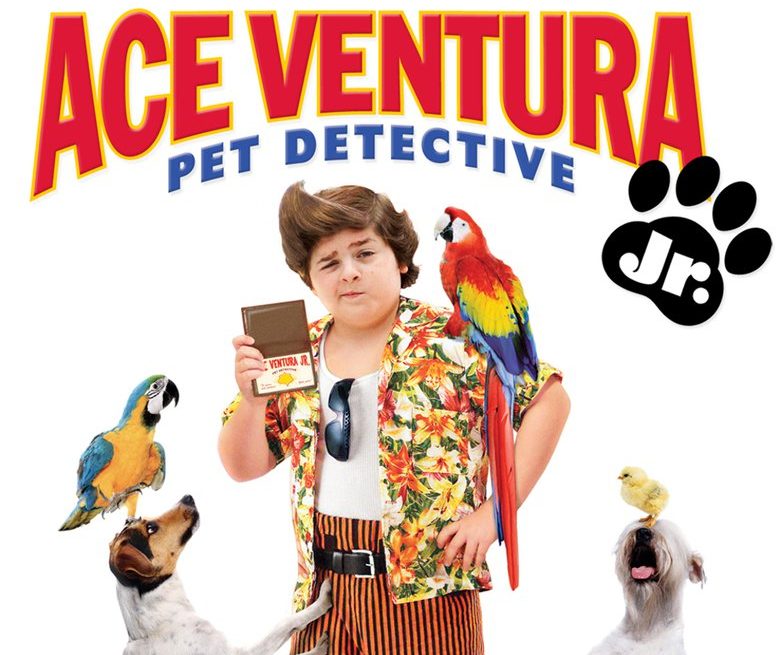 Ace Ventura: Pet Detective and its sequel Ace Ventura: When Nature Calls were two of the movies that helped make Jim Carrey the biggest comedy star around in the 90s. The same fate did not await anyone involved in 2009’s belated spin-off Ace Ventura Jr: Pet Detective.

Made for television, this kid-oriented sequel stars Josh Flitter as the son of the notoriously flamboyant crime-fighter, who turns detective himself in a bid to prove his mother’s innocence and save her from prison. Perhaps unsurprisingly, original star Carrey does not make an appearance. 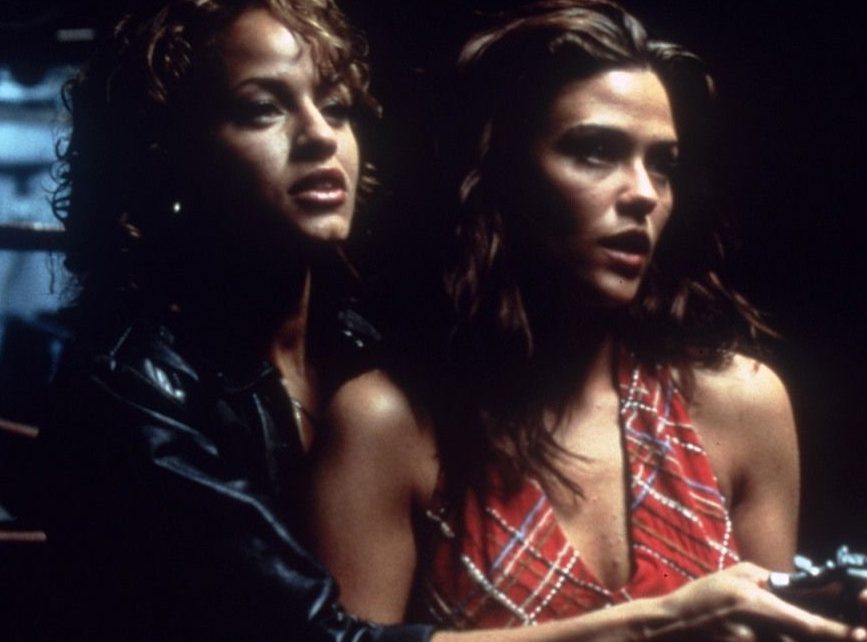 With a big name cast including Matt Dillon, Neve Campbell and Denise Richards, black comedy thriller Wild Things was one of the most notoriously steamy movies of the late 90s, which proved especially popular on VHS (yep, that pause button got a lot of use). Small wonder, then, that a direct-to-video sequel followed in 2004’s Wild Things 2. It should also come as little surprise that it’s a sequel in name only, with no actors or characters returning from the 1998 hit.

A further two sequels were produced especially for home entertainment in 2005’s Wild Things: Diamonds in the Rough and 2010’s Wild Things: Foursome. Again, there’s no narrative link between the films, but they all feature glamorous locations, seductive young women and twisty-turny schemes involving large sums of money.

6. The Brady Bunch in the White House 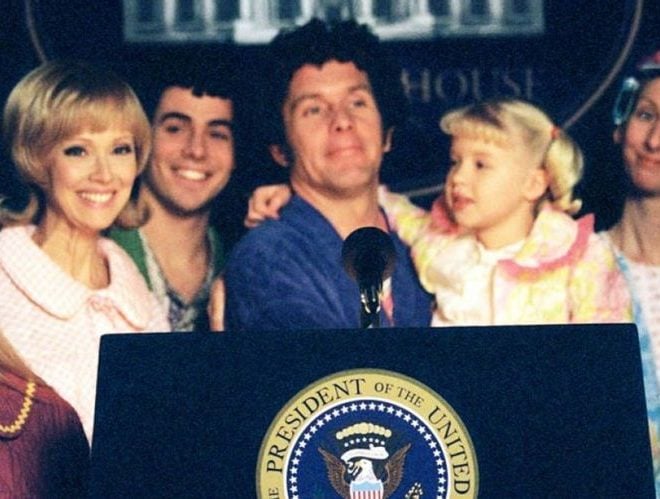 This trilogy closer for the Brady Bunch movie series was produced specifically for television in 2002, and it’s unique among most of the other films on this list as it sees the return of the same lead actors in Shelley Long and Gary Cole (although the Brady kids were all recast). As the title suggests, the film sees the Bradys unexpectedly become the first family of the United States.

5. Starship Troopers 2: Hero of the Federation 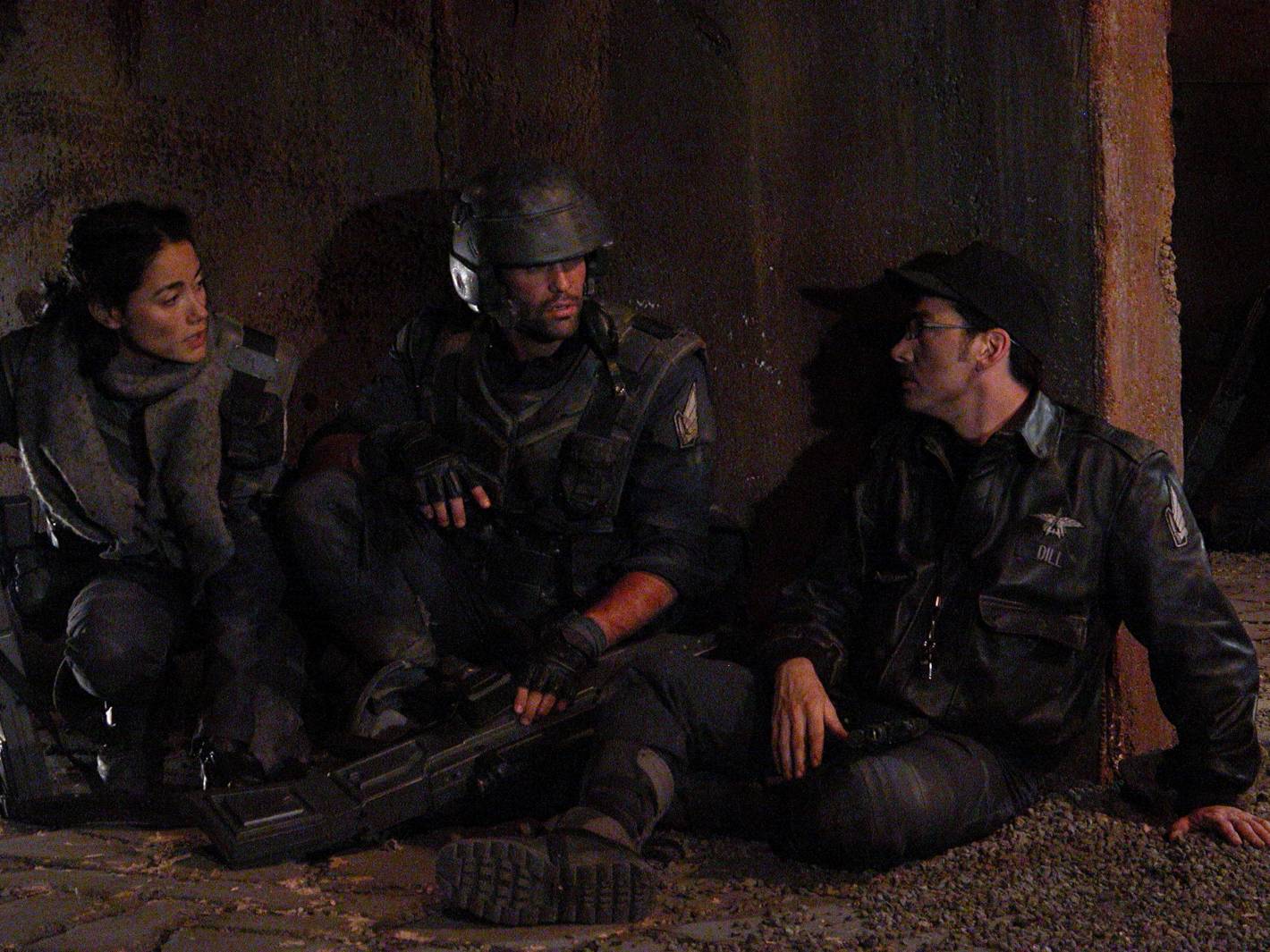 1997 sci-fi action adventure Starship Troopers was one of the most bombastic, knowingly ridiculous blockbusters of its time. While ostensibly a straight adaptation of Robert A. Heinlein’s heavily right-leaning novel, director Paul Verhoeven’s film is a sly satire of both the book and the action movie genre, parodying stereotypes about gun-toting heroism.

By contrast, 2004’s TV movie sequel Starship Troopers 2: Hero of the Federation seems to have completely misinterpreted the first movie, and plays out as a far more straight-laced follow-up on a fraction of the budget. It was followed by the similarly underwhelming Starship Troopers 3: Marauder.

4. I’ll Always Know What You Did Last Summer 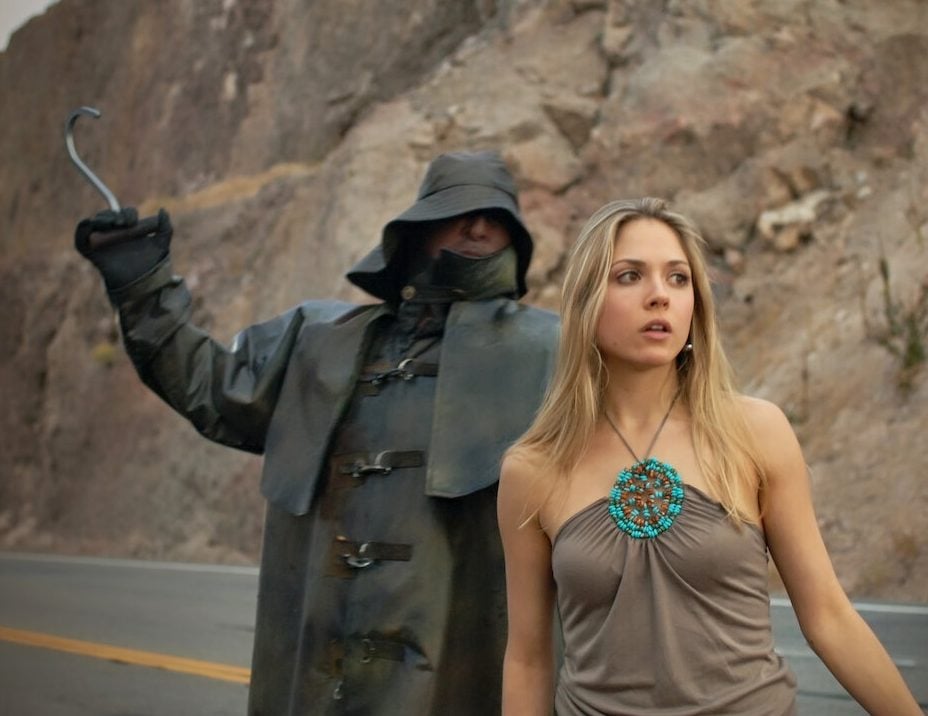 In 1996, Jennifer Love Hewitt and friends found out that someone knew what they did the previous summer; then in 1998, those who survived found out that someone still knew about it. Presumably the horror franchise could only revisit that one specific summer so many times, so when it came to third instalment I’ll Always Know What You Did Last Summer, the film wound up taking the back-to-square-one reboot approach.

Introducing a whole new crop of characters and actors, the 2006 direct-to-DVD movie follows another bunch of foolish teens who accidentally cause the death of a schoolmate, then make a pact to keep it a secret. No guesses as to how that turns out for them. 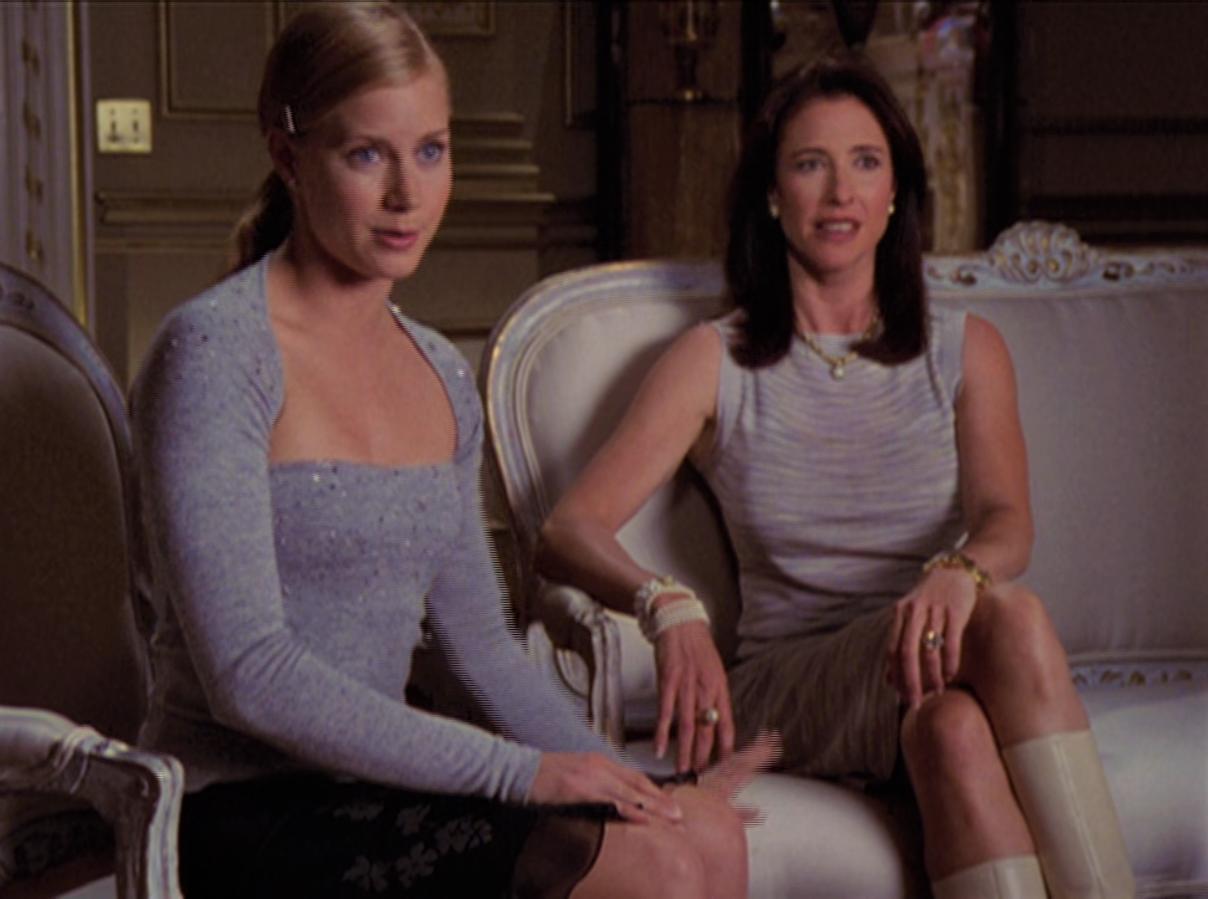 Technically a prequel, Cruel Intentions 2 explores the beginnings of the relationship between the first film’s distinctly unorthodox step-siblings Sebastian and Danielle. Phillippe and Gellar don’t return, but the sequel does boast one future star in Amy Adams. 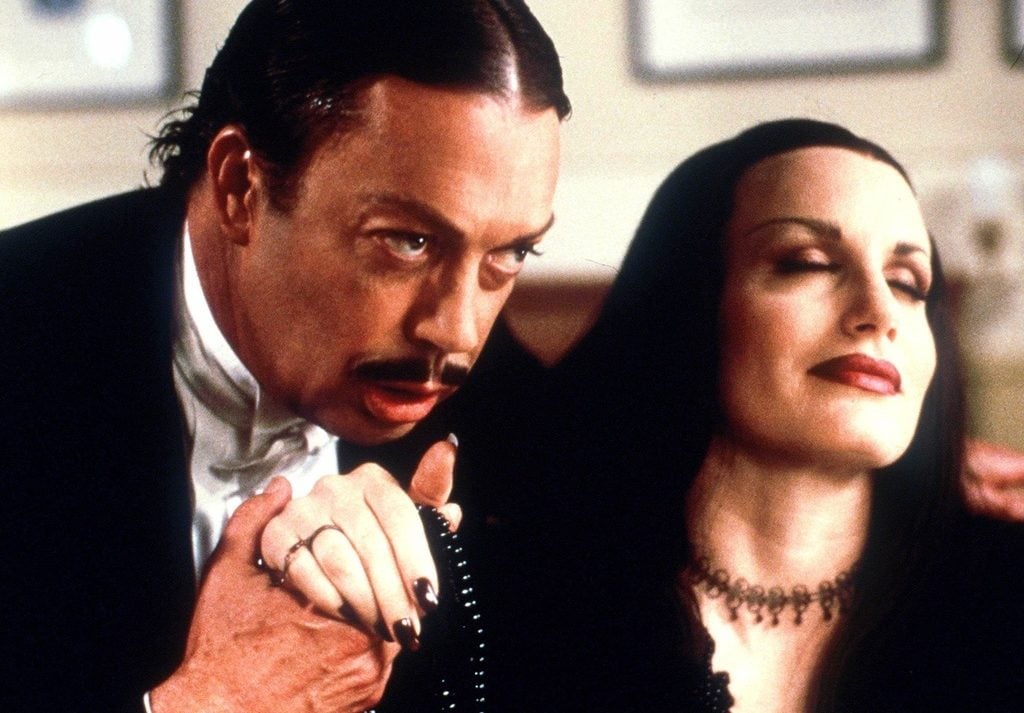 The Addams Family and Addams Family Values are two of the most beloved and distinctive comedies of the 90s, but you might not have known a third live-action film was made featuring cartoonist Charles Addams’ unforgettable creations. 1998’s Addams Family Reunion is another straight-to-video production, with a gentler, less macabre tone than the previous films. (Immediately you can see the problem there.)

With the exception of Lurch actor Carel Struycken and ‘hand actor’ Christopher Hart as Thing, an all-new cast portrays the Addams clan, with Daryl Hannah replacing Anjelica Huston as Morticia, and Tim Curry taking over from the sadly missed Raul Julia as Gomez. 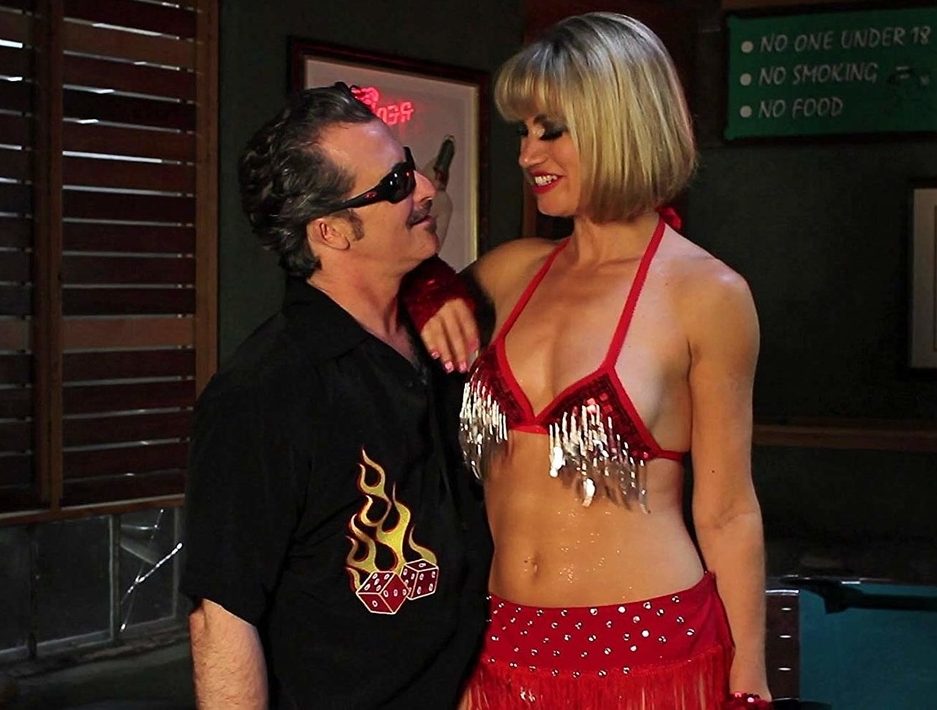 More than 25 years later, many of us still can’t quite believe that infamous schlockbuster Showgirls really exists. This being the case, it might be even harder to believe that the film wound up getting a sequel; and, even more unusually compared to many of the films on this list, it’s a sequel with an actual narrative link to the original.