During the early 90s one name was guaranteed to get people seeing movies at the cinema in their millions, Jim Carrey. One of his first films that really shot him to stardom was Ace Ventura: Pet Detective, which was full of visual comedy and very rude jokes which were perfect for those of us who were in our mid-teens and loved every minute of it! Let’s take a look back at this comedy gem with some facts about Ace Ventura: Pet Detective that you may not have known…. 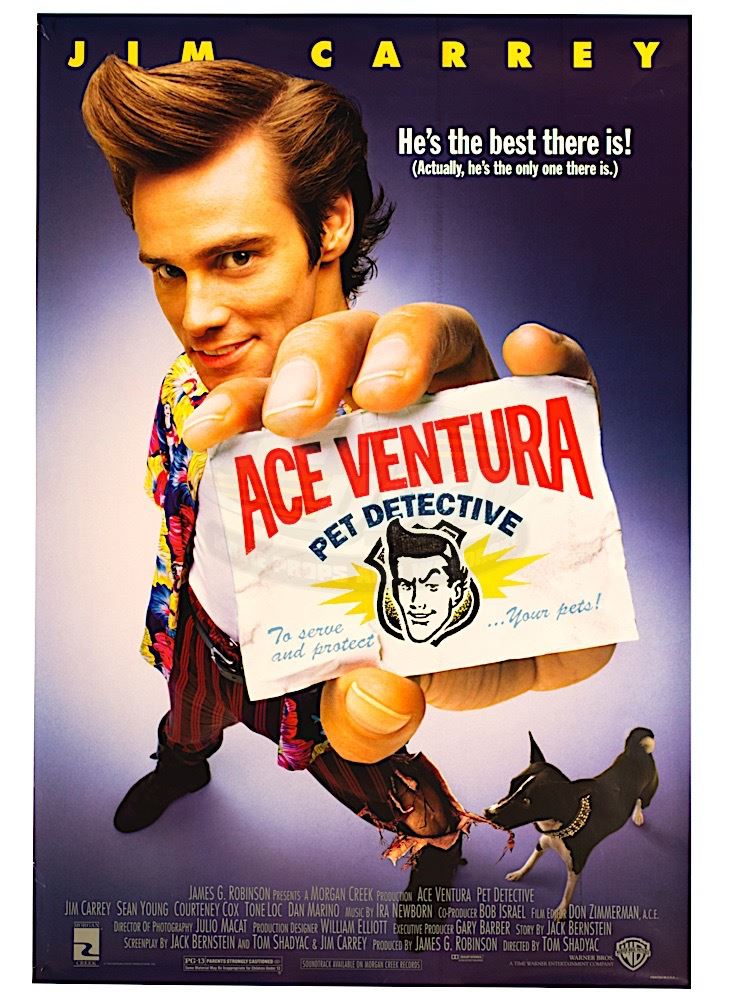 1. Jim Carrey was not the first choice 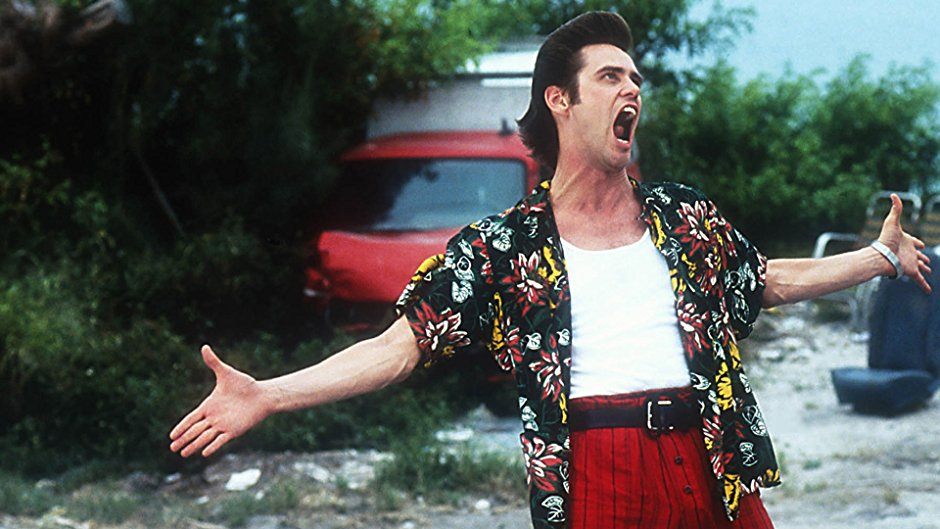 It’s hard to imagine anyone else in the role, but the part of Ace Ventura was offered to 80s movie star and all round good guy Rick Moranis, star of Ghostbusters and Spaceballs, who turned the role down.

2. The role was originally very different 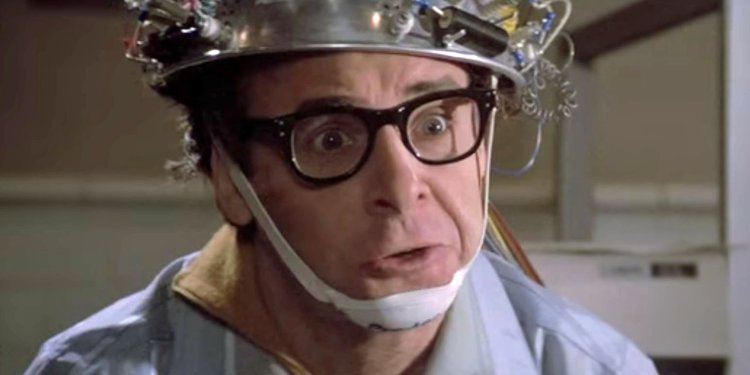 The role of Ace Ventura was originally written as a bumbling idiot who was totally inept at his job, and this is the role that Rick Moranis was originally offered and declined.

3. The casting changed the role

It was not until Jim Carrey was cast as Ace Ventura that the character was changed to be more like the one that was seen in the final movie.

4. Carrey struggled with the role

5. Carrey looked to his past to help him

When struggling to get in to character as Ace Ventura, Jim Carrey read through the script and did it in the voice of one of his creations from when he did stand-up and that’s also where the “Alrighty then” came from.

6. The film made the director anxious 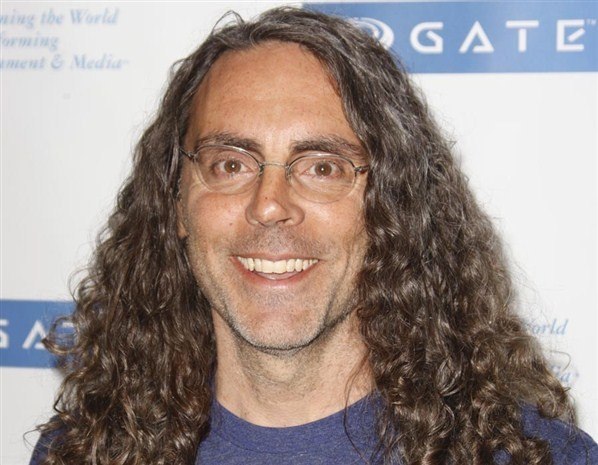 After seeing the finished film for the first time, director Tom Shadyac was very worried that it could spell the end for both his career, and Jim Carrey’s as well!

7. One scene was supposed to be more graphic 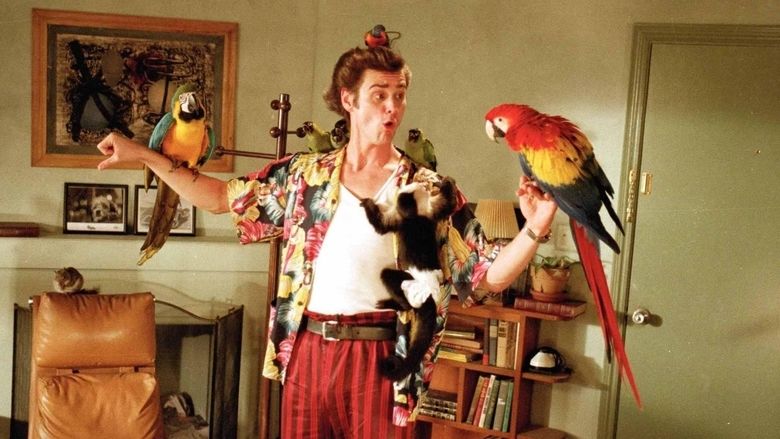 In one scene, Ace hits two henchmen with a large hook. In the original script this was going to take their heads off, but instead they cut away so that the henchmen could survive!

8. There is a clear parody 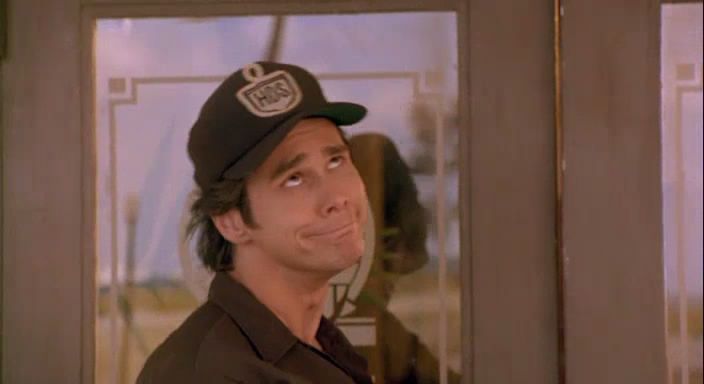 Near the start of the film, Ace pretends to be a delivery man for hds, if these letters are turned upside down they spell UPS, the company that is clearly being parodied in this sequence.

Whilst filming Ace Ventura, Jim Carrey had his own personal chef on set to prepare food for both Jim and his pet iguana, too!

10. Courtney Cox was not first choice

The role of Melissa Robinson was initially offered to Lauren Holly who turned it down, before it was then offered to Courtney Cox.

At one point, before casting was completed, the role of Ace Ventura was considered being turned in to a female role and would have seen the name changed to Alice Ventura. 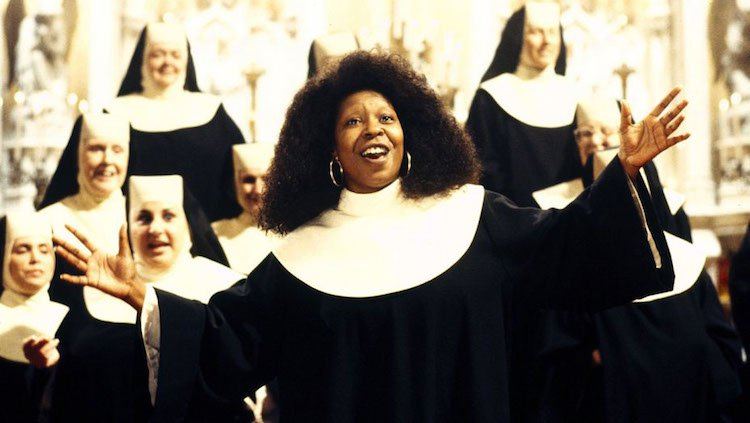 When considering making the role of Ace female, the producers had even decided that they wanted Whoopi Goldberg to be their main star if they went down that route! 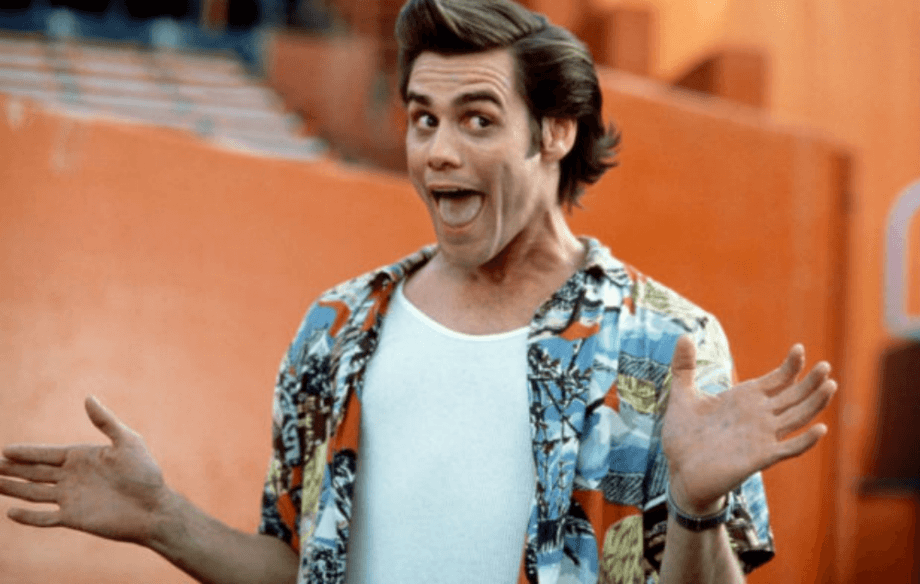 Are you a fan of Ace Ventura? How does it compare to other Jim Carrey films and to its own sequel, When Nature Calls? Is it a film you like to go back and watch again when you need a good laugh? Let us know all your thoughts in the comments as always.