When Scott Baio Was Engaged to Pamela Anderson

He was one of the biggest TV stars of the 70s and 80s, while she would go on to TV fame in her own right in the 90s. It was in between their respective peaks as small screen icons, though, that ‘Chachi’ and ‘CJ’ enjoyed an unlikely real-life romance.

Scott Baio and Pamela Anderson dated from 1990 to 1993, becoming engaged at the start of her Baywatch days. But as her fame grew and his diminished, Baio called it quits with Anderson – in part because of his misgivings over Pam’s increasing chest size.

After getting his big break in the title role of beloved 1976 movie musical Bugsy Malone, Scott Baio really became a household name when he joined the cast of Happy Days in 1977. Playing Chachi, the cousin of Henry Winkler’s Fonzie, Baio made his debut on the popular sitcom shortly before turning 17.

Remaining a Happy Days regular until the series ended in 1984, and co-headlining spin-off series Joanie Loves Chachi with Erin Moran, the handsome Brooklyn-born Baio became a much-admired teen idol in the 80s. Perhaps inevitably, it led him to a slew of romantic dalliances with well-known women.

By his own admission, Baio was a compulsive womaniser in this period. The actor told People in 2007, “I never did drugs and I can’t really drink because I have zero tolerance for alcohol, so my vice became women. I was never faithful to most of them.

“I was this Catholic guy from Brooklyn and my parents were married for 53 years. But [my lifestyle] crippled me. It made it very difficult for me to commit. I started doing it because I was a normal heterosexual guy and I could. Then it snowballs to where it’s all about the game.”

Given Baio’s lifestyle at that time, it seems fitting that he met his future girlfriend Pamela Anderson at the Playboy Mansion. The Canadian actress and model was 22 when she became Playmate of the Month in February 1990, and she and Baio, then 29, met at one of Hugh Hefner’s notorious parties not long thereafter. 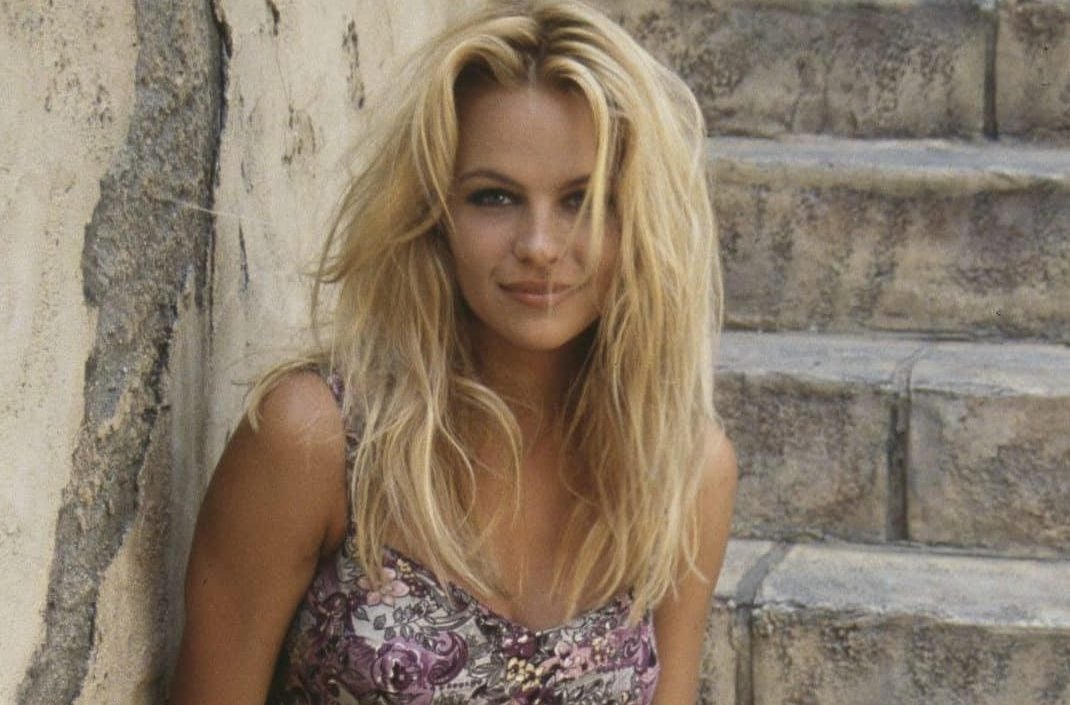 Anderson has confessed that she also met Sean Penn at that very same party and spurned the future Oscar-winning actor’s advances in favour of Baio. “Of course, that’s my luck, that’s me,” the actress joked in 2015. (Anderson has no regrets about turning down Penn, claiming he was “way too much to handle.”)

Anderson’s relationship with Baio resulted in her very first screen acting role, with their connection landing her a guest appearance on Charles in Charge, the sitcom Baio had headlined since Happy Days’ end in 1984.

Anderson wasn’t the only future Baywatch actress to appear on Charles in Charge: Nicole Eggert, who would join Baywatch at the same time as Anderson in 1992, was a series regular. Eggert was also among Baio’s sexual conquests, but her account of their dalliance is not a happy one.

Eggert has claimed since that Baio sexually harassed her on the Charles in Charge set for years dating back to when she was 14, before they had sex for the first time when she was 17. Baio denies the harassment claims and says Eggert was 18 when they slept together.

Nicole Eggert (left) on Charles in Charge, and (right) with Pamela Anderson on Baywatch

Following her Charles in Charge role, Anderson made more TV appearances (including in two episodes of Married… with Children) and modelled for Playboy several more times before she landed the recurring role of Lisa on sitcom Home Improvement. Soon after, Anderson was also cast as lifeguard CJ Parker on Baywatch, and her profile sky-rocketed.

Anderson and Baio were still an item at this point. At one point they were engaged, something which Baio has since said he never meant to happen.

Baio once remarked, “Don’t ever take a shower with a woman, because you’ll probably end up proposing to her… I literally had an out-of-body experience. There was a lot of soap and I was making a speech, but my entire being was going, ‘What are you doing? Shut up!’ But I didn’t stop.” 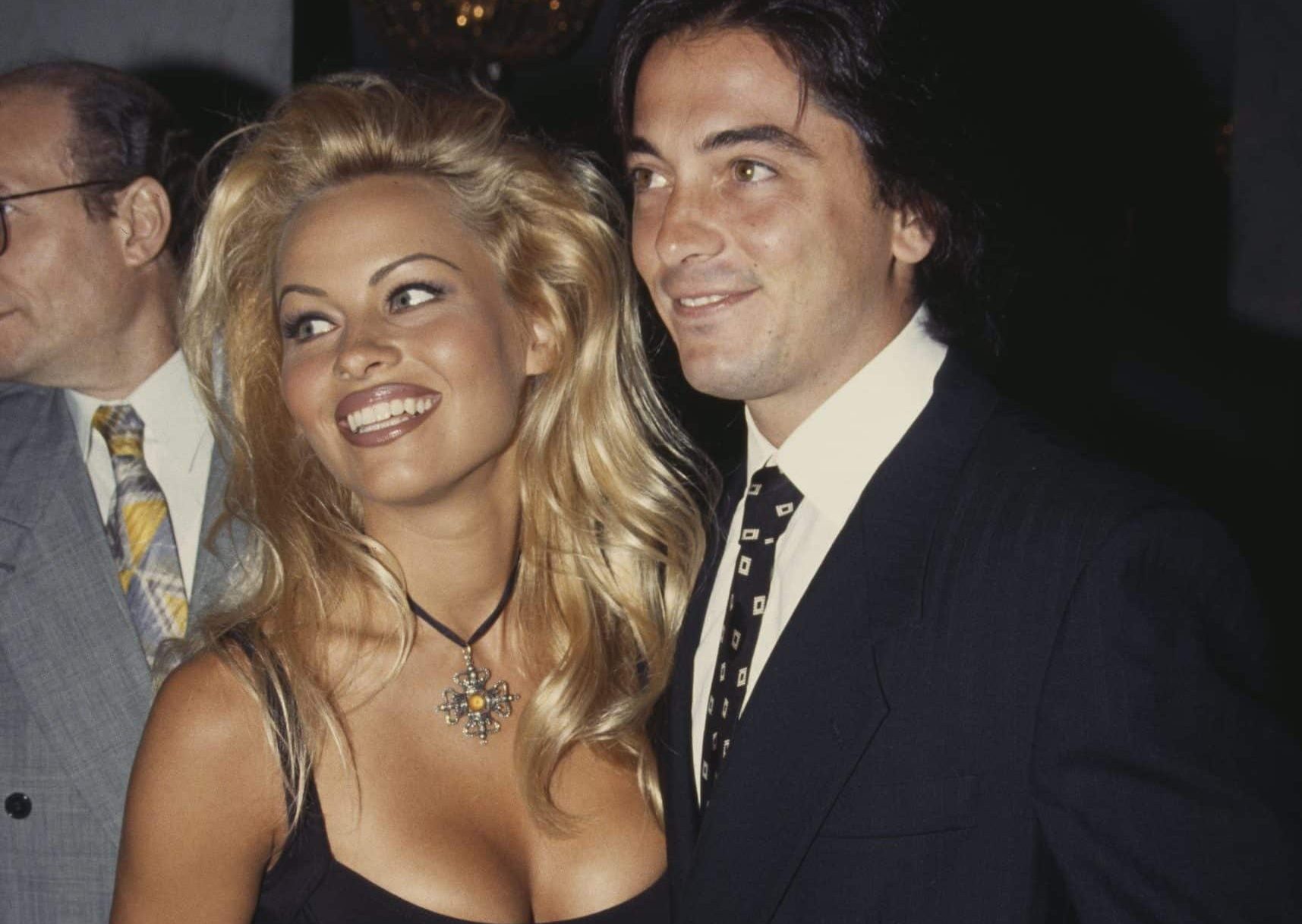 Anderson’s rise to super-stardom was of course in part down to her increasing bust size, with the actress being one of the most famous proponents of silicone breast implants in the 1990s. Baio has said since that these surgical enhancements, at least one of which Anderson had undergone by the time she joined Baywatch, were a factor in their break-up.

The actor wrote in his (as-yet unpublished) autobiography, “She already had large, beautiful, natural breasts. At that moment, I knew our relationship would soon begin to crumble… Pamela had finally gone Hollywood – or whatever it is that happens when a woman becomes a hot celebrity.” 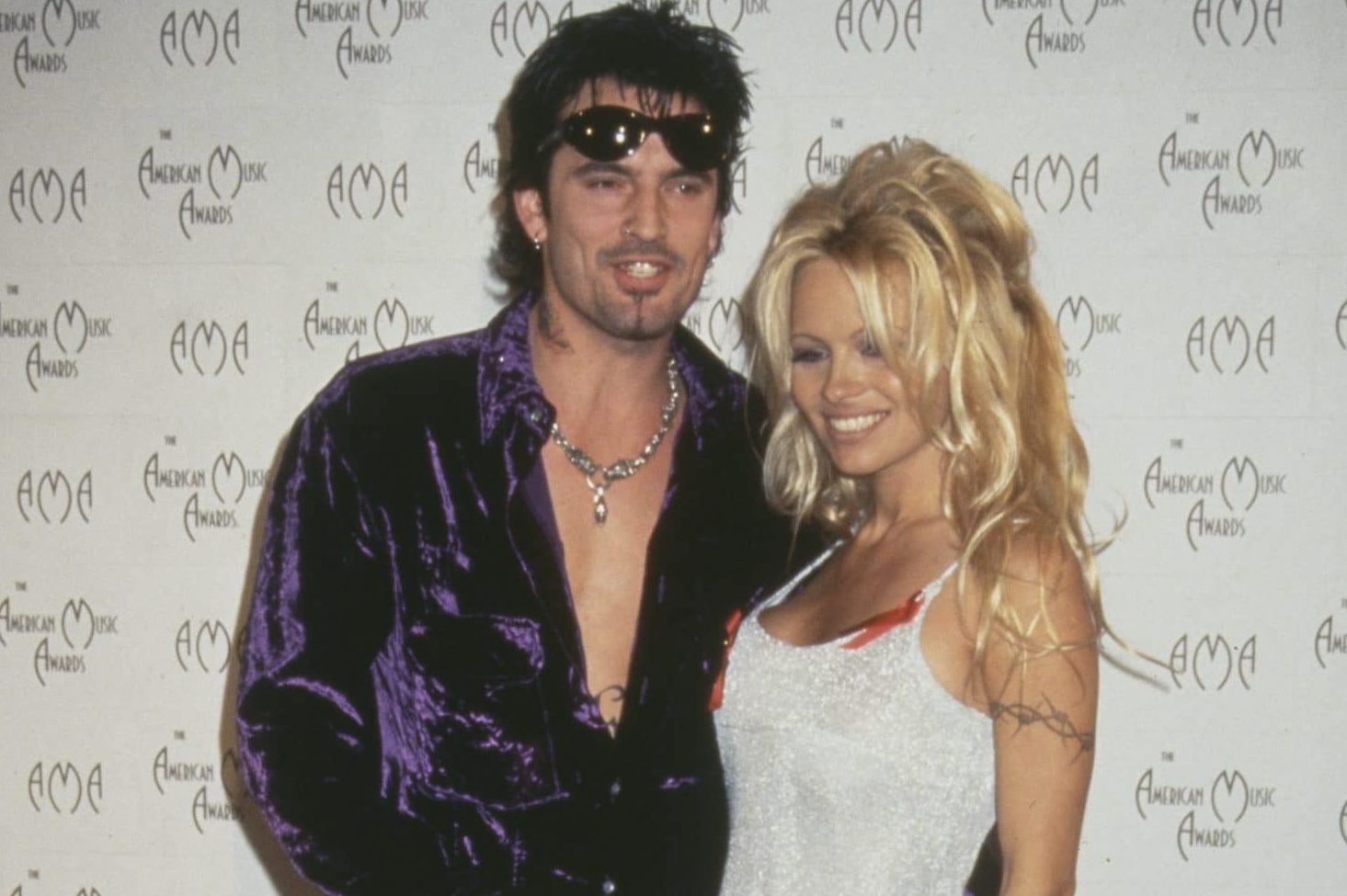 At the time, Anderson was quoted as saying her split from Baio was more down to personal differences. “Scott’s a great guy… but he’s very practical and logical. I live day by day, and he’s not spontaneous at all.” The National Enquirer also claimed that Baio was “trying to win Pamela back all through the summer of 1993. He bombarded her with telephone calls, notes and daily floral arrangements.”

Soon enough, though, Baio was back to his womanising ways; ironically, one of his subsequent girlfriends was actress Erika Eleniak, whom Anderson essentially replaced on Baywatch. Anderson, meanwhile, dated rocker Brett Michaels and movie producer Jon Peters before embarking on her notorious relationship with Tommy Lee, which sparked a tsunami of tabloid interest.

By contrast, Baio soon fell back into relative obscurity. Beyond a mid-90s stint on Diagnosis Murder, he’s had few noteworthy roles in the years since, and is now largely retired as an actor.

In 2007, Baio headlined reality show Scott Baio Is 45…and Single, an attempt to get to the bottom of his commitment issues. Apparently it worked, as that same year he wed Renée Sloan, and they’re still together with two children.

Anderson, meanwhile, divorced for the sixth time in 2022. The end of her two-year union with Dan Hayhurst follows on from her failed marriages with Tommy Lee (with whom she had two sons, Brandon and Dylan), plus Kid Rock, Rick Salomon (whom she married and divorced twice) and Jon Peters.