If you get the chance to star in just one film in your lifetime, you’d better make sure it’s a good one. Carrie Henn did just that, with the 1986 sci-fi classic Aliens being the one and only acting role of her life, in which the young actress played Rebecca ‘Newt’ Jorden.

In case you’ve forgotten, Next was the sole human survivor of the planet LV-426 after its colonists are wiped out by Xenomorphs. When Newt is found by a team of marines, as well as one Ellen Ripley, they may think they’re coming to her rescue – but Newt’s experience of the alien threat proves invaluable in their struggle to get off the planet alive. 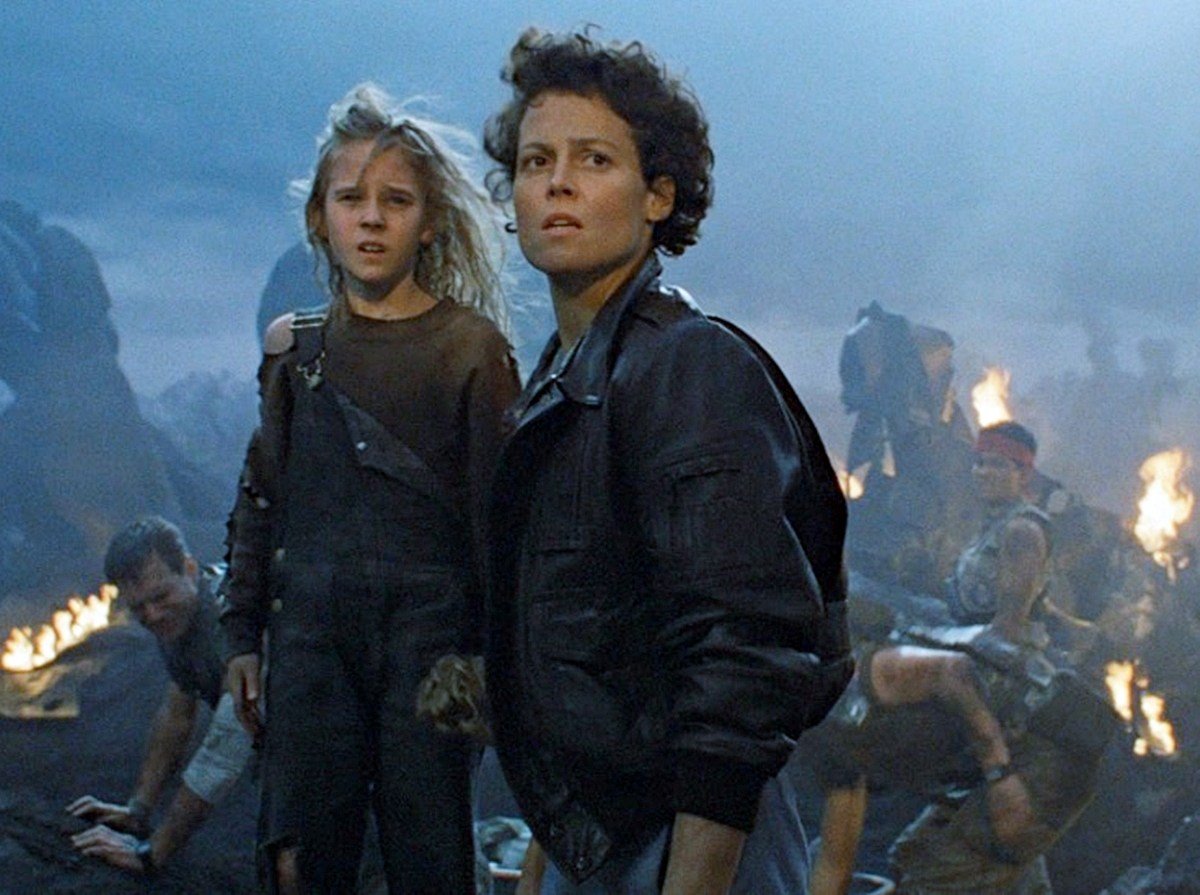 Carrie Henn was born May 7th, 1976 as Caroline Marie Henn. Her dad was in the US Air Force and she spent a lot of her childhood in England, which might explain why an English accent can be detected in some of her Aliens dialogue.

Henn was nine years old and attending school in Lakenheath (a small English village in Suffolk, home to an RAF base) when she landed the audition for Aliens, which was filmed in nearby London. Approximately 500 schoolchildren were auditioned for the role, but many of them had acted in commercials and would always smile after saying their lines.

Henn had no previous acting experience so was not accustomed to this. Her lack of forced cuteness gave the young actress the authentic edge that writer-director James Cameron was looking for. 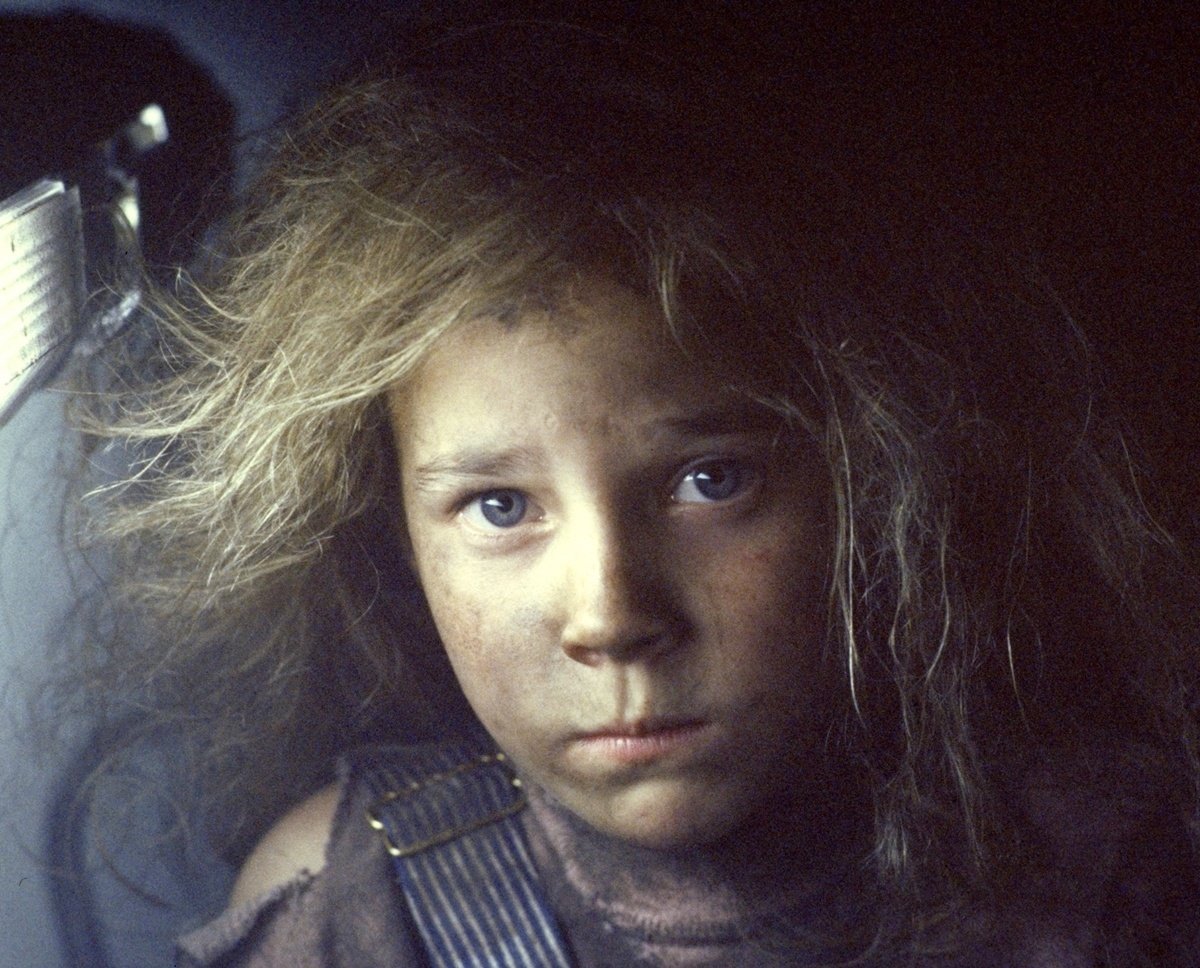 Even though Henn had no previous acting experience whatsoever, Newt was considered such a key character that her name is listed second in the credits after Sigourney Weaver.

That means Henn effectively outranks such respected, established actors as Michael Biehn, Lance Henriksen, Bill Paxton and Paul Reiser. This speaks volumes as to the power of the young debutante’s performance.

Henn’s performance proved so impressive that she won Best Performance by a Young Actor at the Saturn Awards, the sci-fi version of the Oscars (where Weaver and Jeanette Goldstein also picked up acting awards, Cameron won for acting and directing, and the film itself was named Best Science Fiction Film). 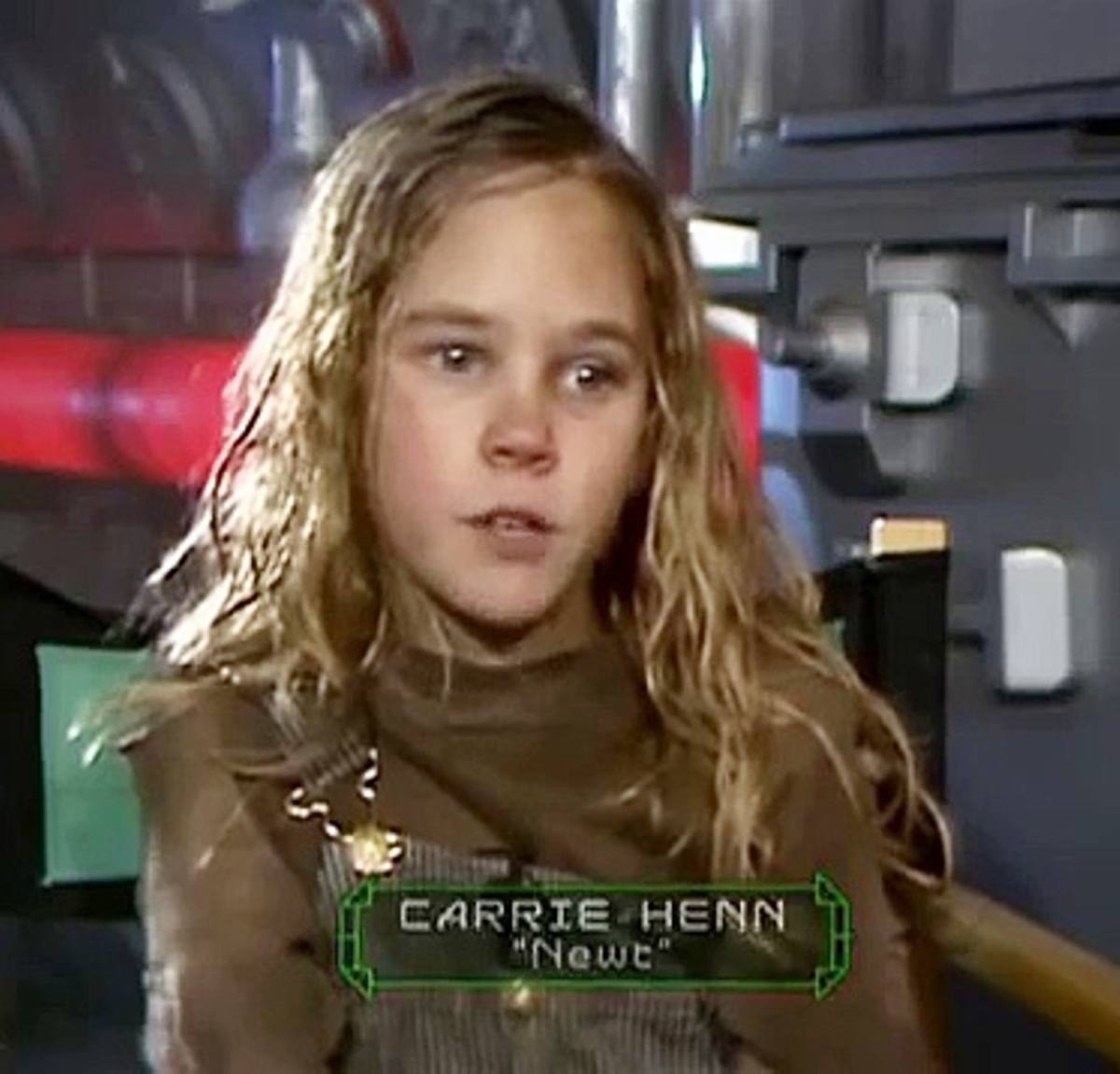 After this early success, the Newt actress surely seemed set to become the next major Hollywood child star – yet this never came to pass.

After Aliens, Carrie Henn never again acted in any other film or TV series, explaining years later that she realised acting “wasn’t my dream.”

After quitting acting, Henn moved back to California with her family where she attended high school before earning a Liberal Arts BA from California State University.

Henn subsequently became an elementary school teacher, and married police officer Nathan Kutcher in 2005, with whom she has one child.

However, she has attended fan events honouring the beloved film, such as the 2016 San Diego Comic-Con for the 30th Anniversary reunion of the Aliens cast.

Henn has also revealed that she has maintained a relationship with Sigourney Weaver, the two continuing to correspond by letter over the years.