There’s often a debate as to whether Alien, or its sequel Aliens, is the better film. To be honest it’s like comparing chalk with cheese, as they might be part of the same franchise but they couldn’t be more different, with one a horror film and the other an action film.

But one thing we do know for sure is that Aliens had a brilliant cast of characters to back up the amazing Sigourney Weaver, who was nominated for an Oscar for her portrayal of Ellen Ripley. And if like us you’ve ever wondered what became of the actors who starred in the film, then wonder no longer, just scroll down to find out! 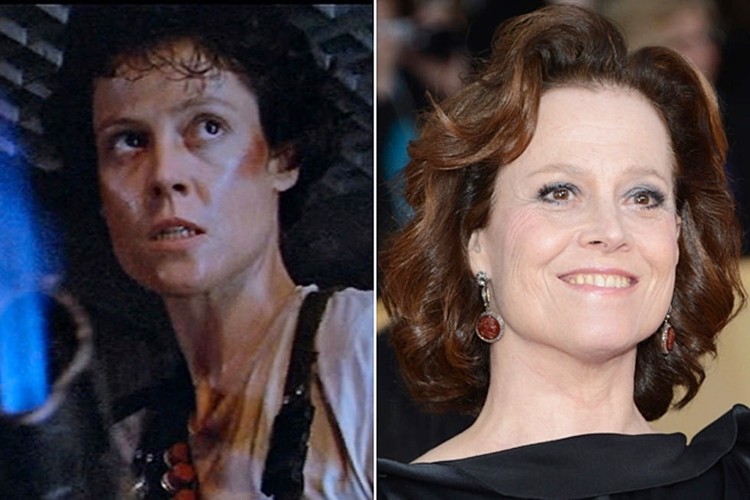 Sigourney Weaver was paid $1 million for starring in Aliens, which may not seem like much now, but is was far more than the $35’000 she earned for the first film! Weaver actually tried to persuade director James Cameron to let Ripley go the entire film without using a gun, but Cameron eventually talked her into it.

As you will no doubt be well aware, Weaver also starred in a number of other Hollywood films, and over her career she has been nominated for 7 Golden Globe Awards. 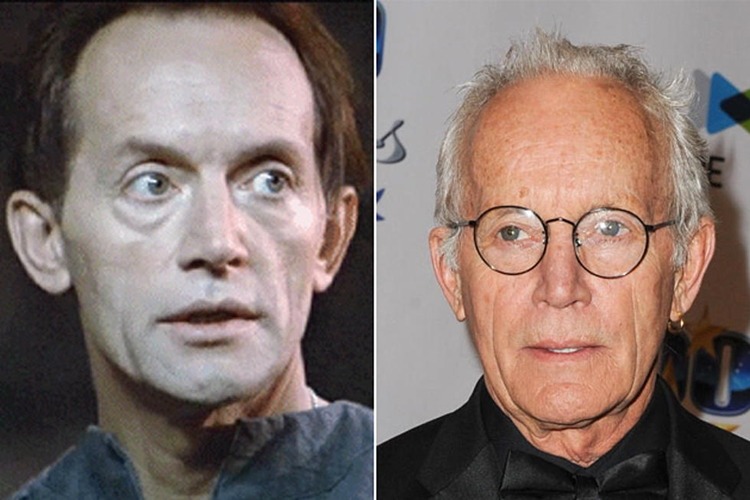 Although we love Lance Henriksen’s performance as the android Bishop, if you look very closely, when he is sliced in half by the Alien queen, you can just about spot the lower half of his body disappearing through a hole in the floor!

Henriksen popped up in both Alien 3 and Alien vs. Predator, and has also been seen on a number of other films and TV shows, including the brilliant Millennium, where he played psychic investigator Frank Black. 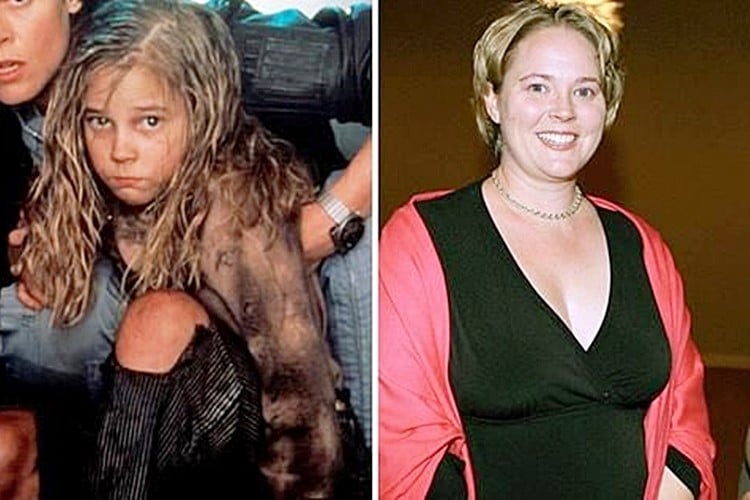 Carrie Henn was brilliant in the role Rebecca ‘Newt’ Jorden, the one and only survivor of the planet LV-426, giving us classic lines such as “We’d better get back, ’cause it’ll be dark soon, and they mostly come at night. Mostly.”

Believe it or not, after Aliens, Henn never again acted in any other film or TV series, although she did once reveal that she would love to be in a Quentin Tarantino film. She currently lives in California where she works as a schoolteacher. 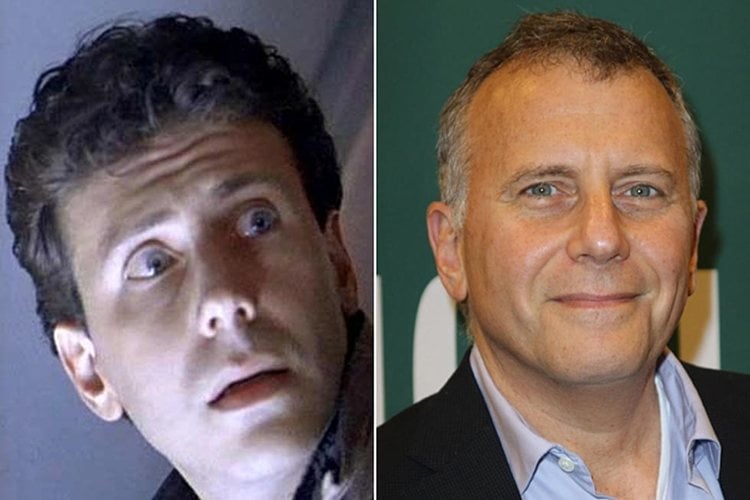 Paul Reiser’s slimy performance as the awful Carter Burke was so convincing, that at the Aliens premiere his own sister physically struck him!

You can still see Reiser in both films and on TV, most recently in the 2014 film Whiplash, but also as Doug Getty in the Amazon Video series Red Oaks. 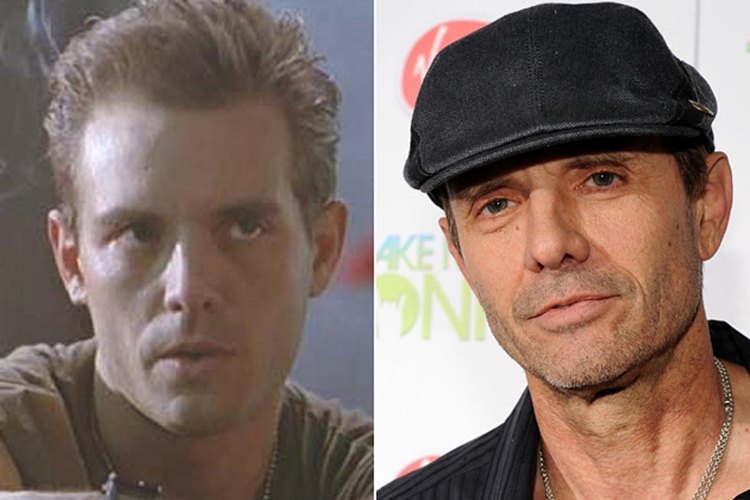 Believe it or not, Michael Biehn was cast as Hicks a week after filming had started, as James Remar was originally given the role but was subsequently sacked.

Biehn went in to star in a number of other films, including The Abyss, Navy SEALs, Tombstone and The Rock. 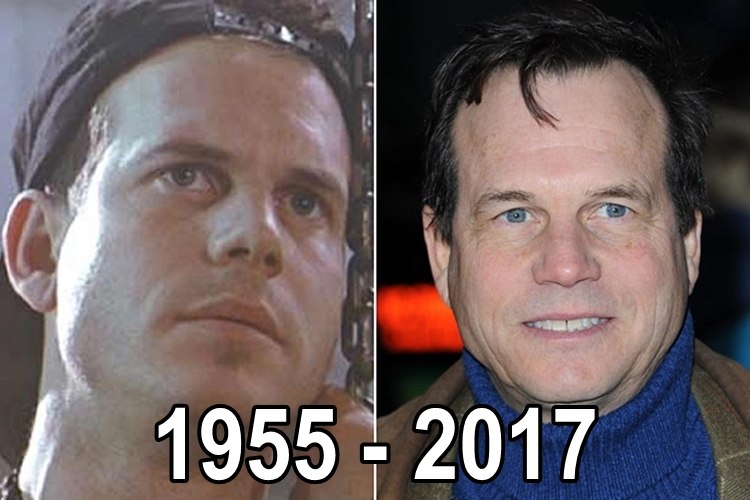 Famous for his legendary line “Game over man! Game over!” and for swearing rather a lot (the word ‘f*ck’ is used 25 times in the film, with 18 of them being spoken by Hudson!), Bill Paxton went on to feature in many other Hollywood blockbusters, including True Lies, Apollo 13, Twister and Titanic.

Tragically, Paxton died on 25th February 2017 after suffering from a stroke that was caused by complications after heart surgery. 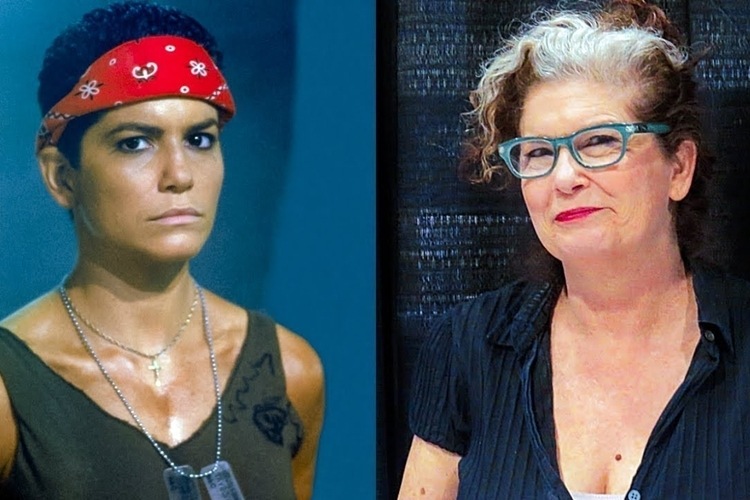 Definitely not to be confused with a man, we most love Jenette Goldstein’s Private Vasquez for her line “Look, man. I only need to know one thing. Where. they. are.”

Goldstein had a number of other small roles in TV and film, and believe it or not is now the proprietor of the store ‘Jenette Bras’, a bra specialist known for its tagline ‘The alphabet starts at D!’ 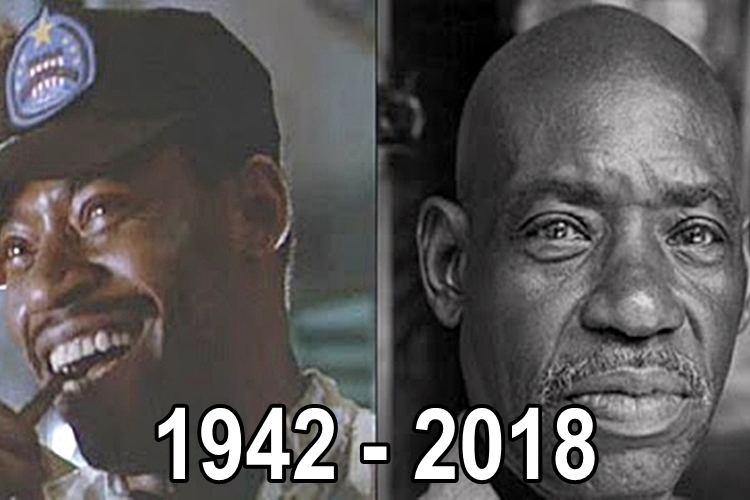 “All right, sweethearts, what are you waiting for? Breakfast in bed? Another glorious day in the Corps!” Sergeant Apone had some memorable lines, and Al Matthews was actually a member of the United States Marine Corps and served during the Vietnam War.

Sadly, Matthews died on 22nd September 2018 at the age of 75, after battling a number of illnesses. 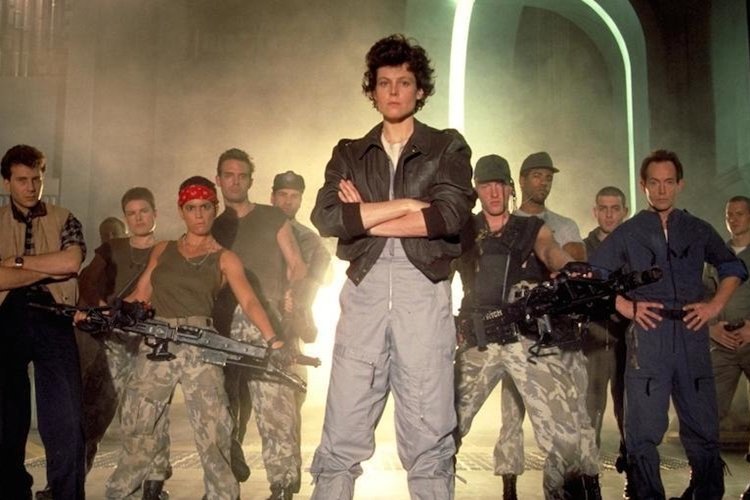 Sadly that’s all for now. Be sure to share this post with your fellow Eighties Kids, so that they too can see what became of the stars of this classic 80s movie!