12 Panini Sticker Albums That Only 80s Kids Will Truly Appreciate

To say that the young people of today don’t collect things is untrue, it’s just that most of their collections are contained within the various apps they have installed on their smartphone or tablet. And whilst we may be quick to condemn the online micro-transactions that encourage our children to part with their (or more likely our) hard-earned cash, we do also have to ask the question: ‘was it really any different back in the 1980s when we were growing up?’

We’re sure that like us, many of you have happy memories of collecting Panini stickers throughout the 1980s, and it was extremely difficult to compile a list of our 12 favourite albums. But below we present 12 absolutely fantastic Panini sticker albums that only 80s kids will be able to truly appreciate. Is your favourite on the list? 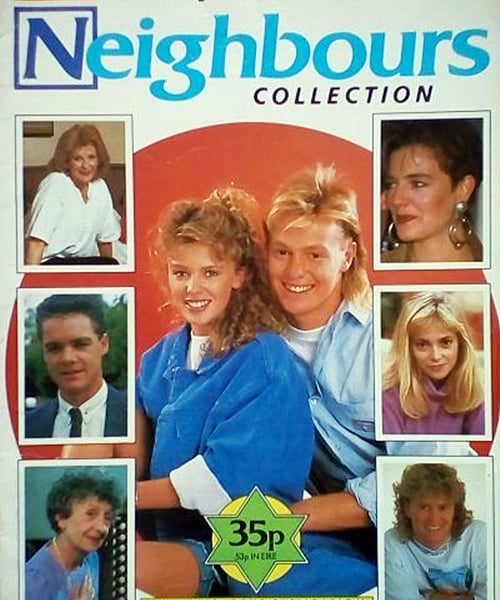 Allowing us to own a sticker that featured the gorgeous Mrs Mangel, the Neighbours sticker album helped fill those times in between watching our favourite Aussie soap.

Believe it or not, there were actually a number of Neighbours related sticker albums during the late 1980s, including one that was focused solely on everyone’s favourite Ramsay Street couple, Kylie and Jason. 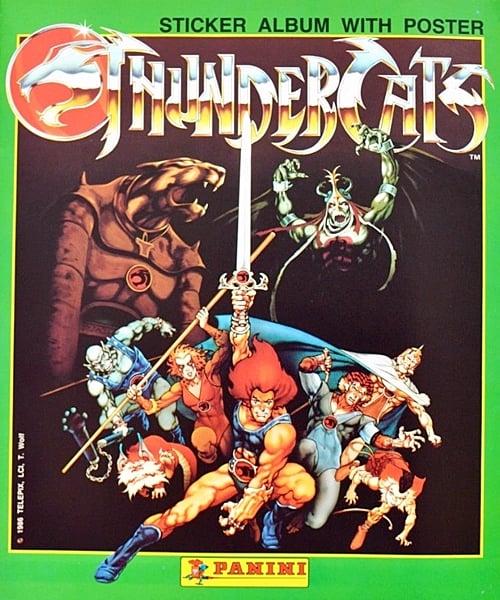 ‘ThunderCats are on the move,’ and so were we after we had saved enough money to purchase another few packs of feline-focused stickers.

It was one of our very favourite 1980s cartoons, so it’s no surprise that we were completely obsessed with our ThunderCats sticker collection. 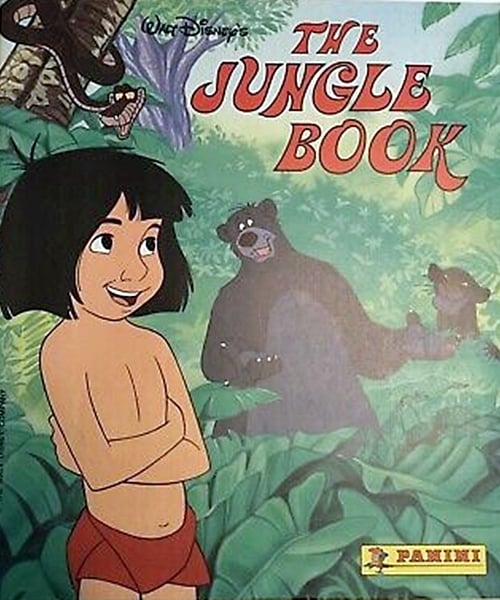 Panini’s The Jungle Book sticker album coincided with the classic 1967 film being re-released into cinemas, and it was one of the few sticker albums that we actually got close to completing.

We vividly remember our parents sending off for the few remaining missing stickers, and much to our chagrin Panini posted us the wrong ones! 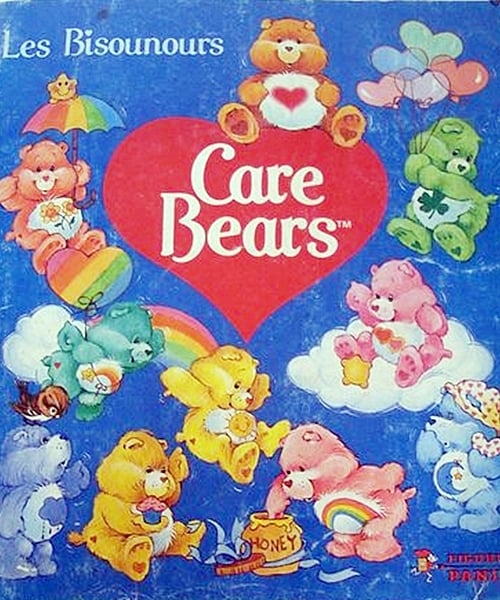 There can’t have been an 80s girl among us who didn’t at least want to own Panini’s Care Bears sticker book, which, like the animated show and toys, spread love and happiness wherever it went.

Whether you preferred Bedtime Bear, Funshine Bear or Good Luck Bear it didn’t matter, because we simply had to collect all of the stickers.

8. Return of the Jedi 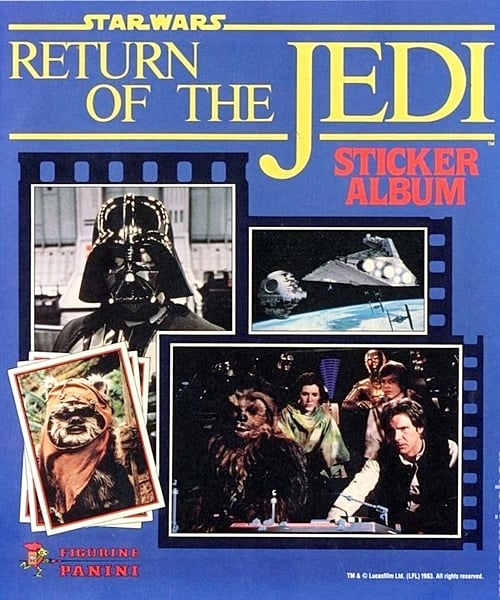 We’re not sure we ever saw a Panini album for the original Star Wars film, but we definitely remember collecting The Empire Strikes Back and Return of the Jedi stickers.

And being our favourite of the trilogy as youngsters, it’s the Return of the Jedi collection that we remember most fondly. 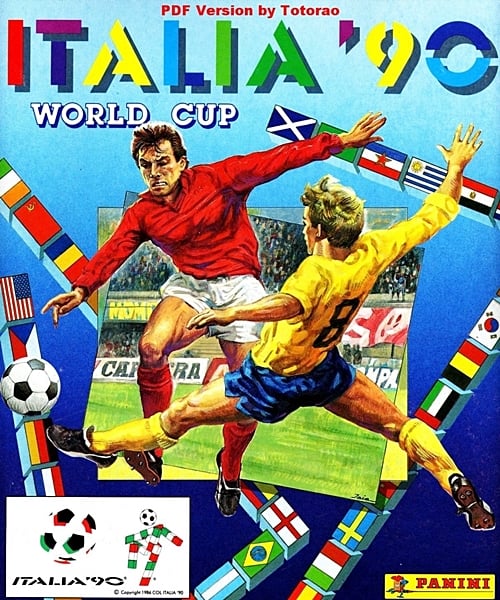 Panini made their name after obtaining the licence to create stickers for the 1970 World Cup.

And whilst some of you may remember collecting World Cup stickers in 1982 or 1986, it was during Italia ’90 that our personal sticker collecting obsession began. 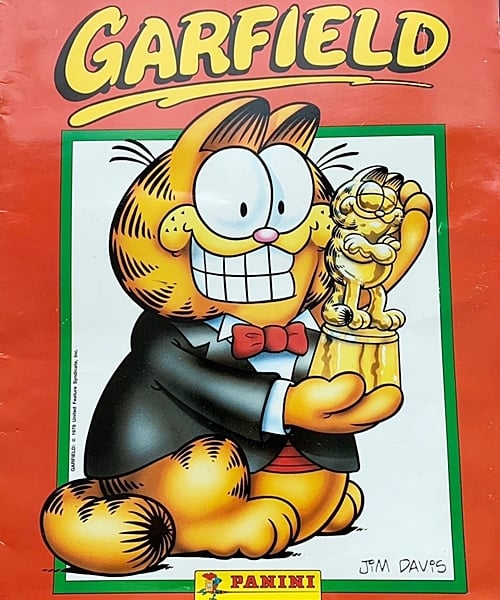 There was always that one kid in school who could afford to collect every single sticker in every Panini album they owned, and thankfully for us this also meant that they built up an impressive amount of ‘swapsies.’

We remember the generosity of one such kid at our school, who like a king looking to please his subjects, used to fling lots of stickers around for us to rummage through! 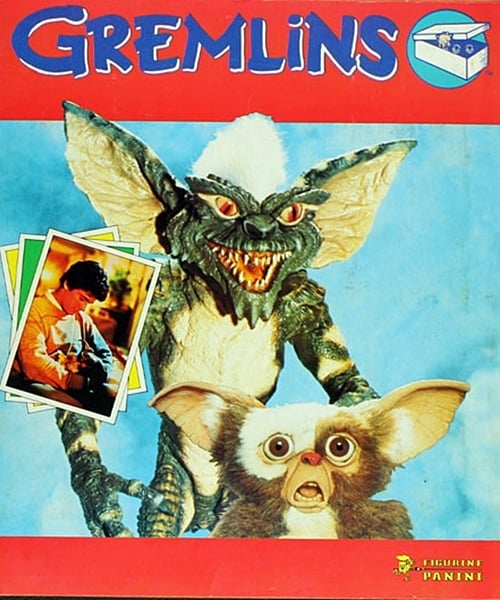 We don’t know the total number of 1980s films that had a tie-in Panini sticker collection, but we suspect that it must have superseded three figures.

One film we definitely remember collecting stickers for was Gremlins, which also just happens to be one of our very favourite films of all time. 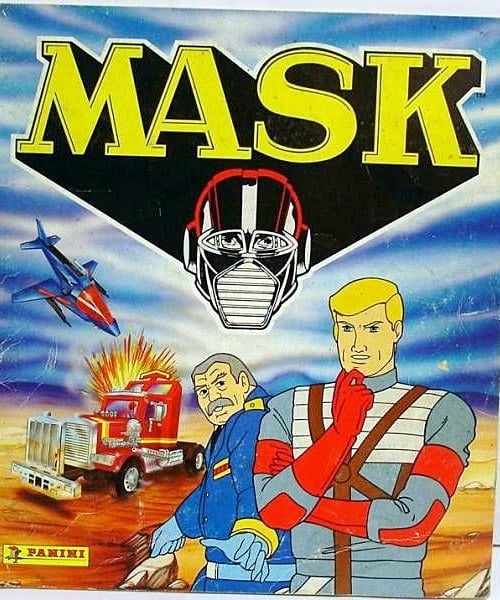 Its catchy theme tune told us that the ‘masked crusaders’ were ‘working overtime’ in order to fight crime, and our parents also had to put in extra hours at work so we could afford to complete our M.A.S.K. sticker album collection!

It was one of the many Panini collections to feature ‘shinies,’ special silver stickers that in our eyes were as rare as gold, and they were part of the reason that attempting to complete our M.A.S.K. sticker album was genuinely one of the greatest memories of our entire childhood.

3. Back to the Future 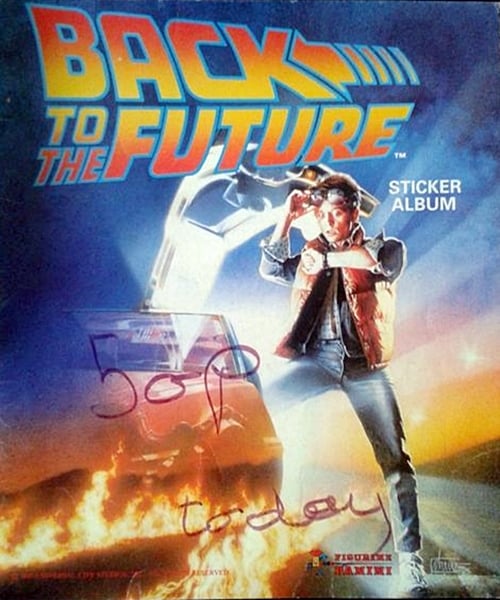 One of the greatest films of the 1980s simply had to have a tie-in sticker album, and we were as keen as anyone to fill in the blanks of Marty and Doc’s time-travelling adventure.

If we had the ability to go back in time then we would absolutely love to take another look at our impressive Back to the Future Panini sticker album collection. 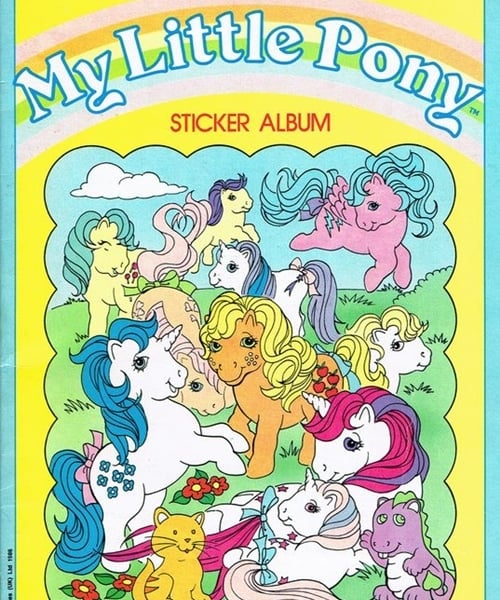 Whilst we enjoyed collecting stickers that featured all of the My Little Ponies, there was just a little bit of extra joy when we opened ones that featured Apple Jack, who in our eyes was the best Pony of them all.

It is one of the few franchises from the 1980s that is still popular in 2020, because the joy of My Little Pony has been passed down through many different generations. 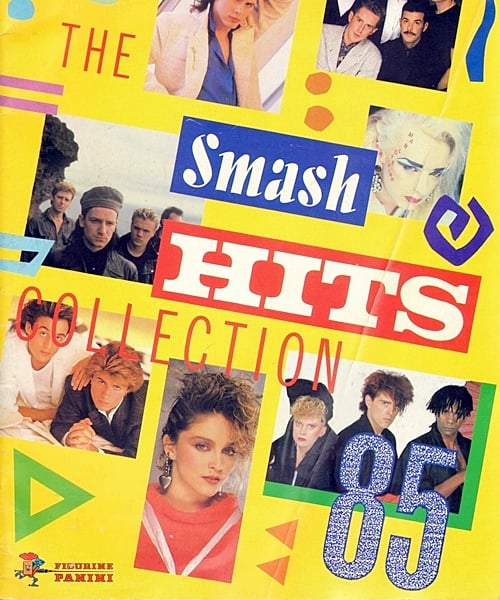 The Panini Smash Hits sticker album wasn’t as popular as the magazine itself, but there was at least one pop star-themed collection every year.

Whether you were longing for the stickers that featured New Kids on the Block, Jason Donovan or Rick Astley, a Smash Hits sticker album would have been right up your street.