You’ll likely already know that following his popular role in hit Aussie soap Neighbours, Jason Donovan embarked on a successful pop career before hitting the stage, most notably as Joseph in Andrew Lloyd-Webber’s ‘Joseph and His Amazing Technicolour Dreamcoat’. But below we present another 10 things that you probably didn’t know about this legend from ‘down under’…


1. He Once Played Kylie Minogue’s Brother

Donovan’s first TV appearance was a guest role on the Australian series Skyways when he was only 11 years old. Believe it or not, his on screen sister was played by none other than Kylie Minogue! 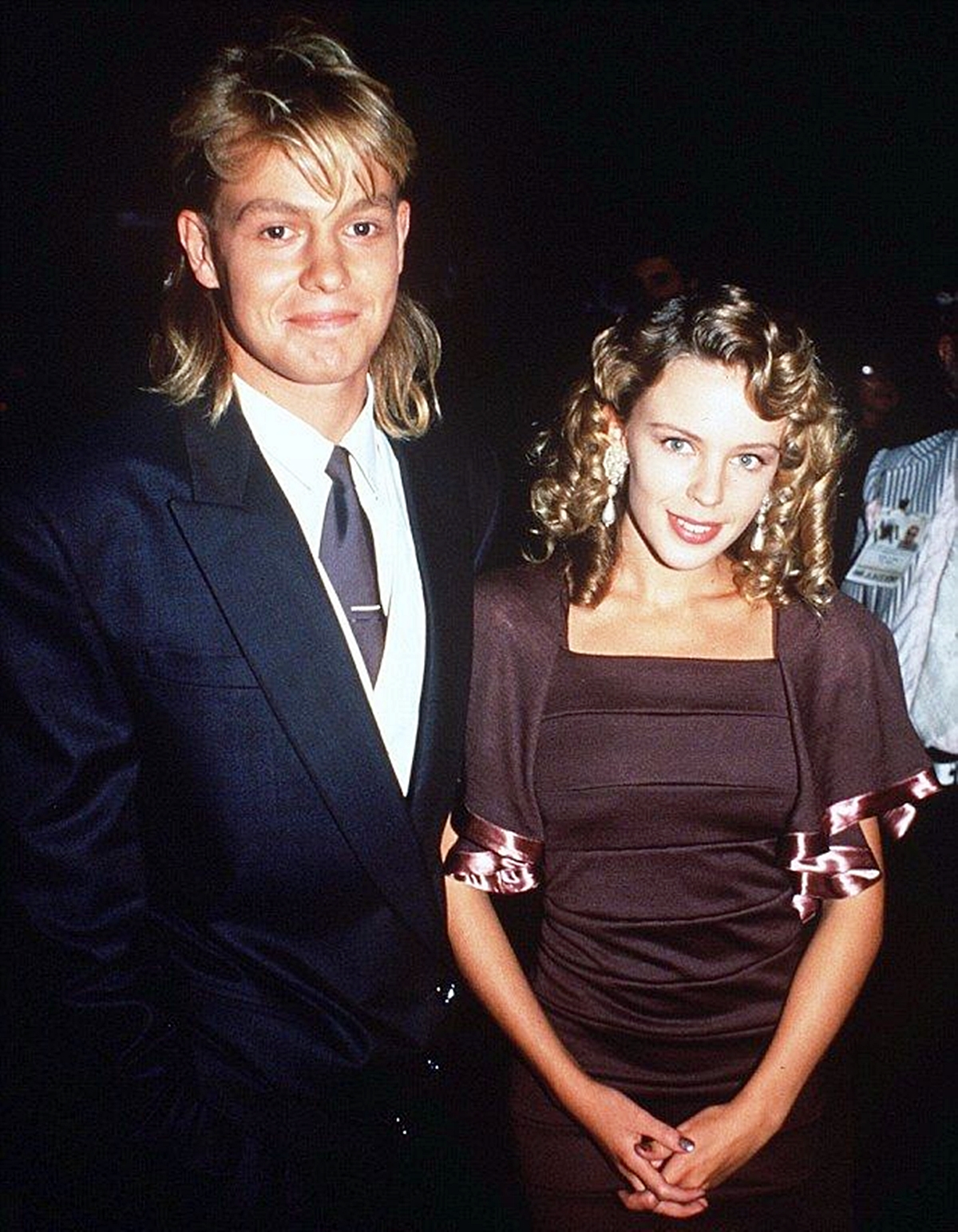 2. His Dad Also Starred In Neighbours

Jason’s dad Terence Donovan also appeared in Neighbours as Doug Willis, and also had significant parts in other famous Australian shows including Prisoner: Cell Block H, Sons and Daughters, A Country Practice, E Street and Home and Away. 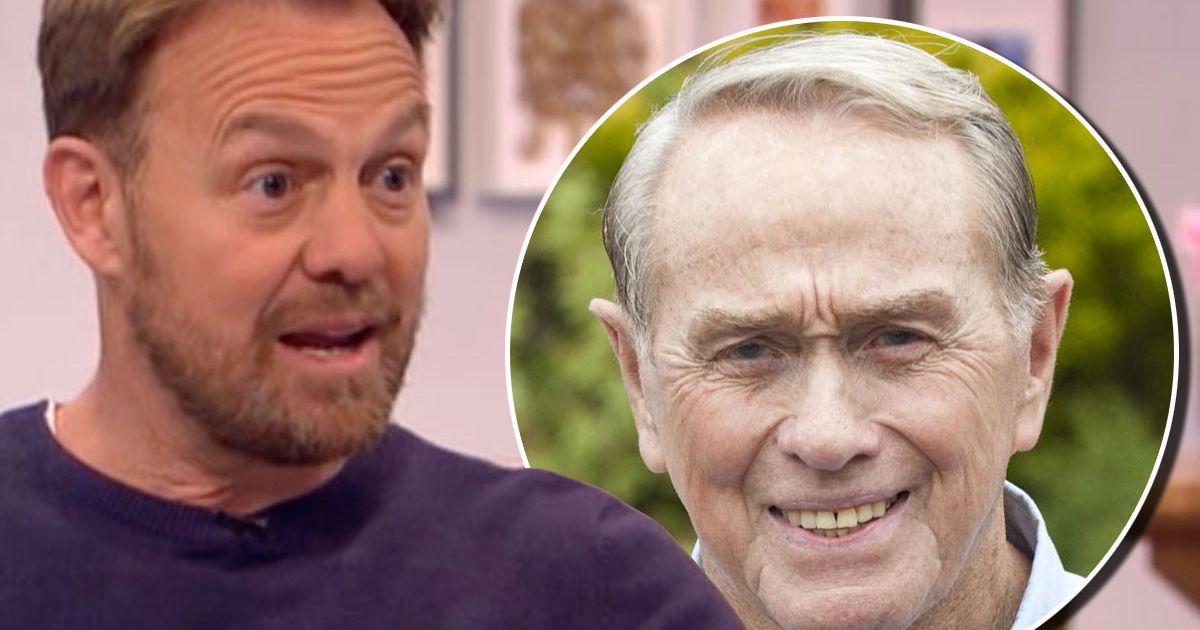 3. His Debut Album Sold Over A Million Copies

Jason’s debut album ‘Ten Good Reasons’ was one of the highest selling albums of 1989 with UK sales of over 1.5 million. The album, along with his single ‘Sealed with a Kiss’, also meant that he held the number one position in both the UK singles chart and the album chart simultaneously for 2 weeks. 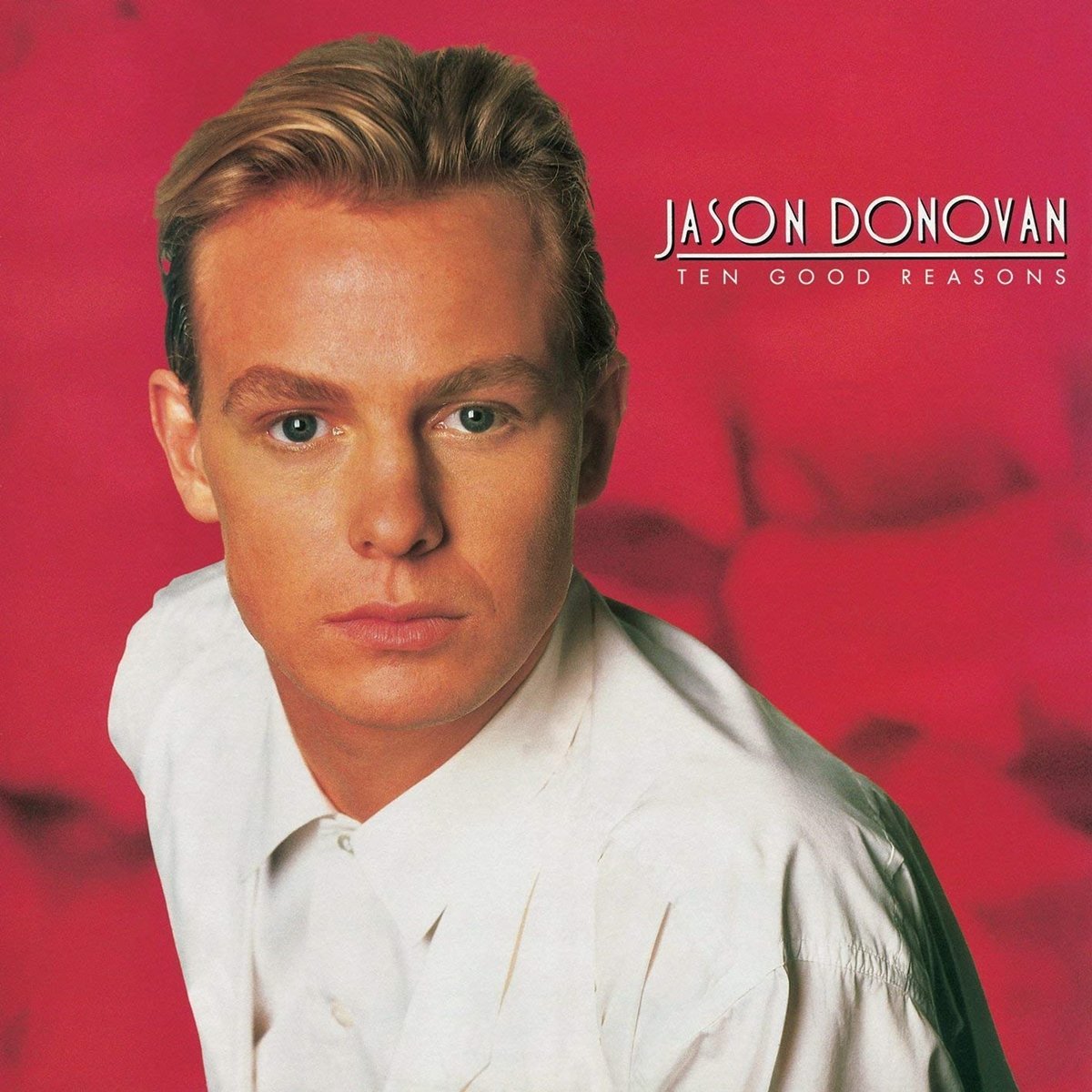 4. He Turned Down A Role In A Classic Australian Film

Donovan turned down a role in the famous 1994 Australian film ‘The Adventures of Priscilla, Queen of the Desert’ because he didn’t like the script. Unfortunately for him the film went on to become a big hit, and Jason later appeared in the stage musical version. 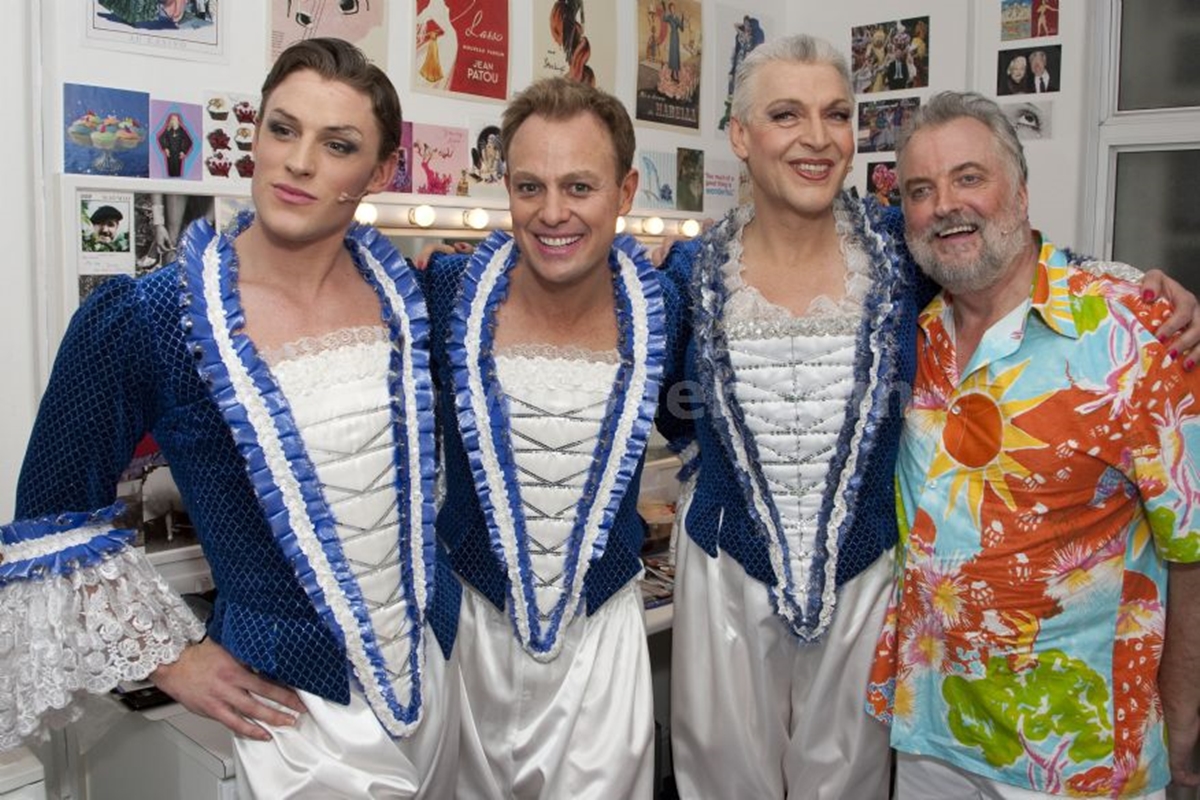 5. He Looks Back On His Mullet With Fondness

Jason says that he has nothing but fond memories of his dodgy late 80s mullet, saying that “the mullet was of its time. I believed in it and it served me well.” 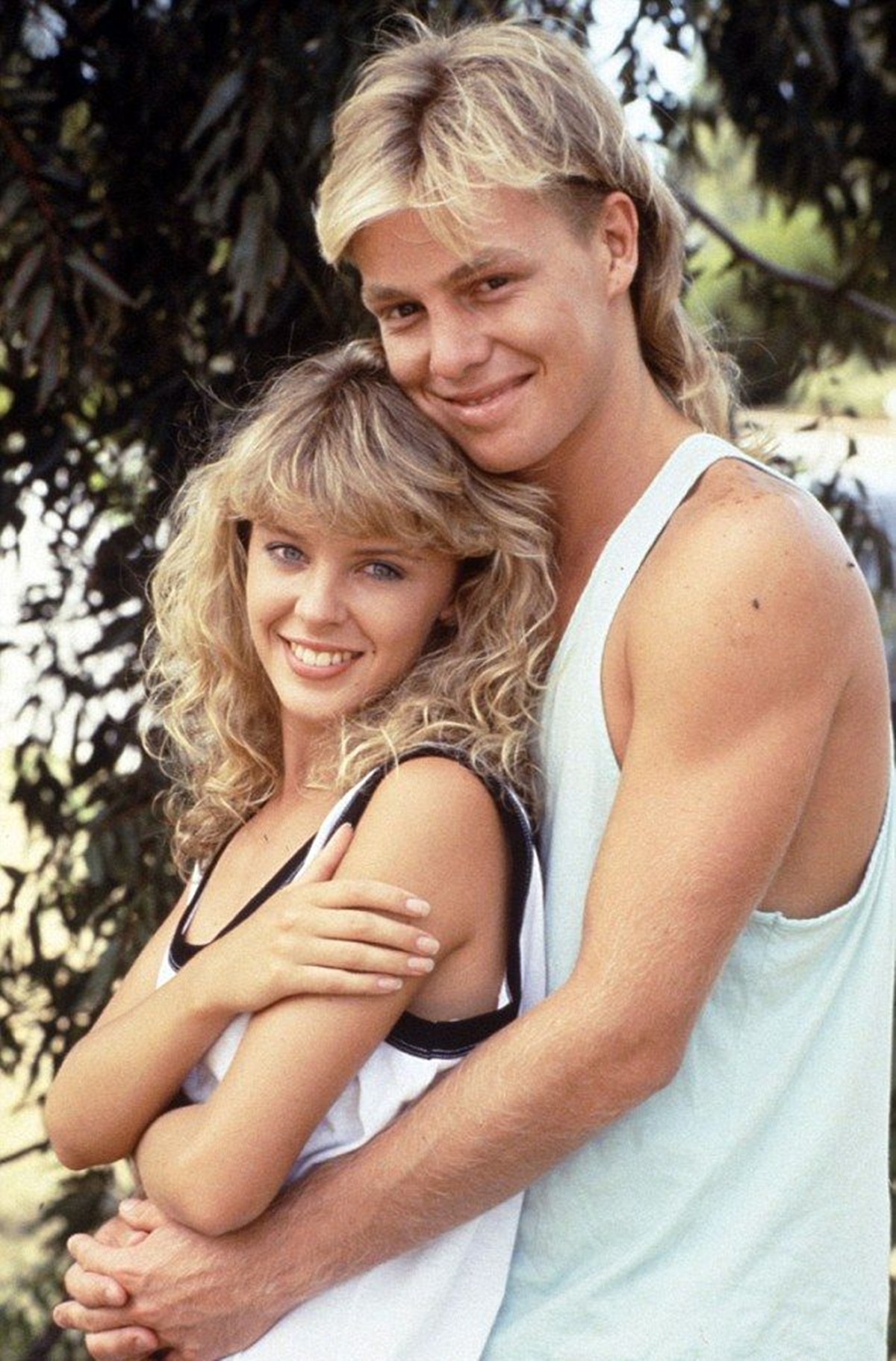 6. He Was Dumped For Michael Hutchence 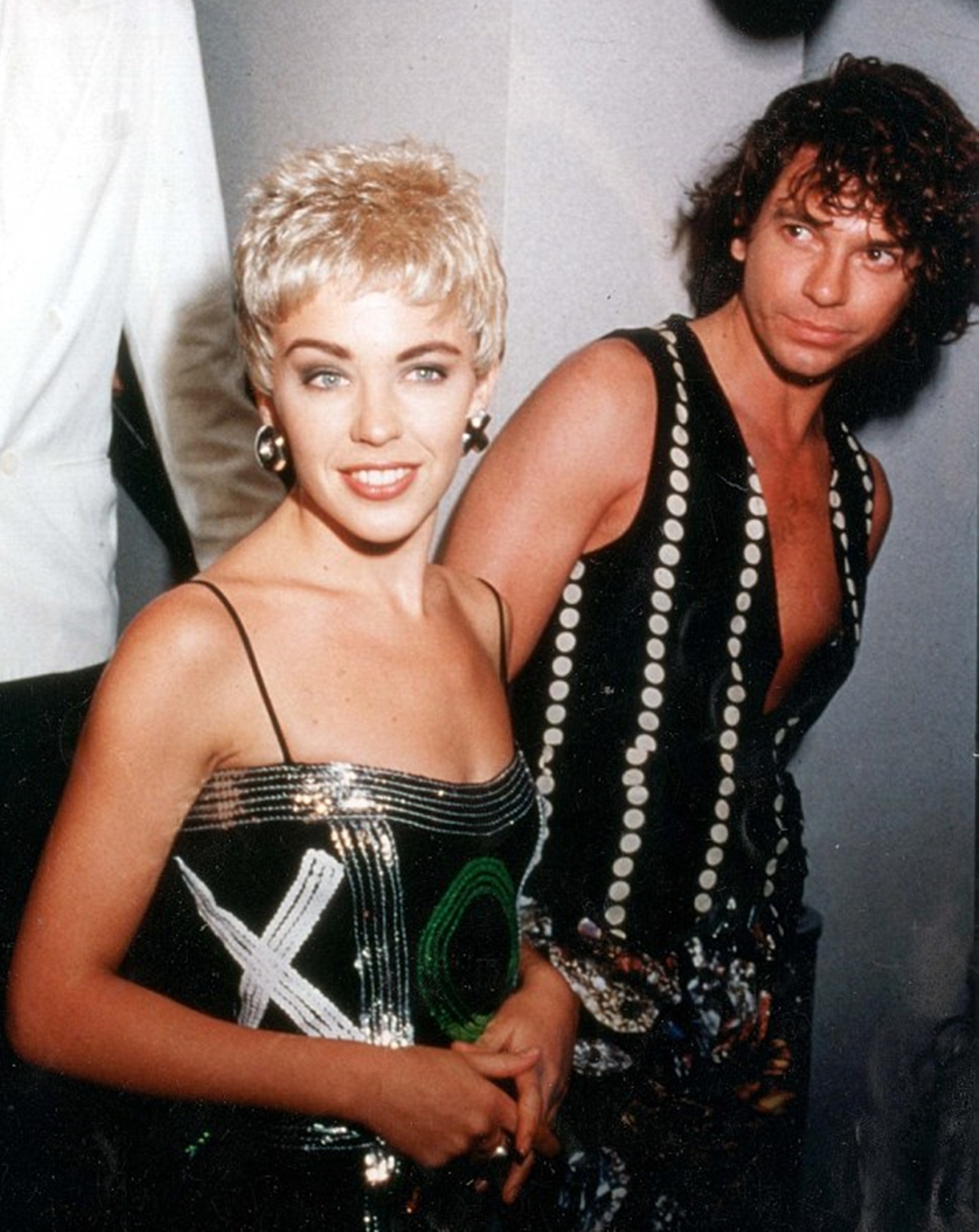 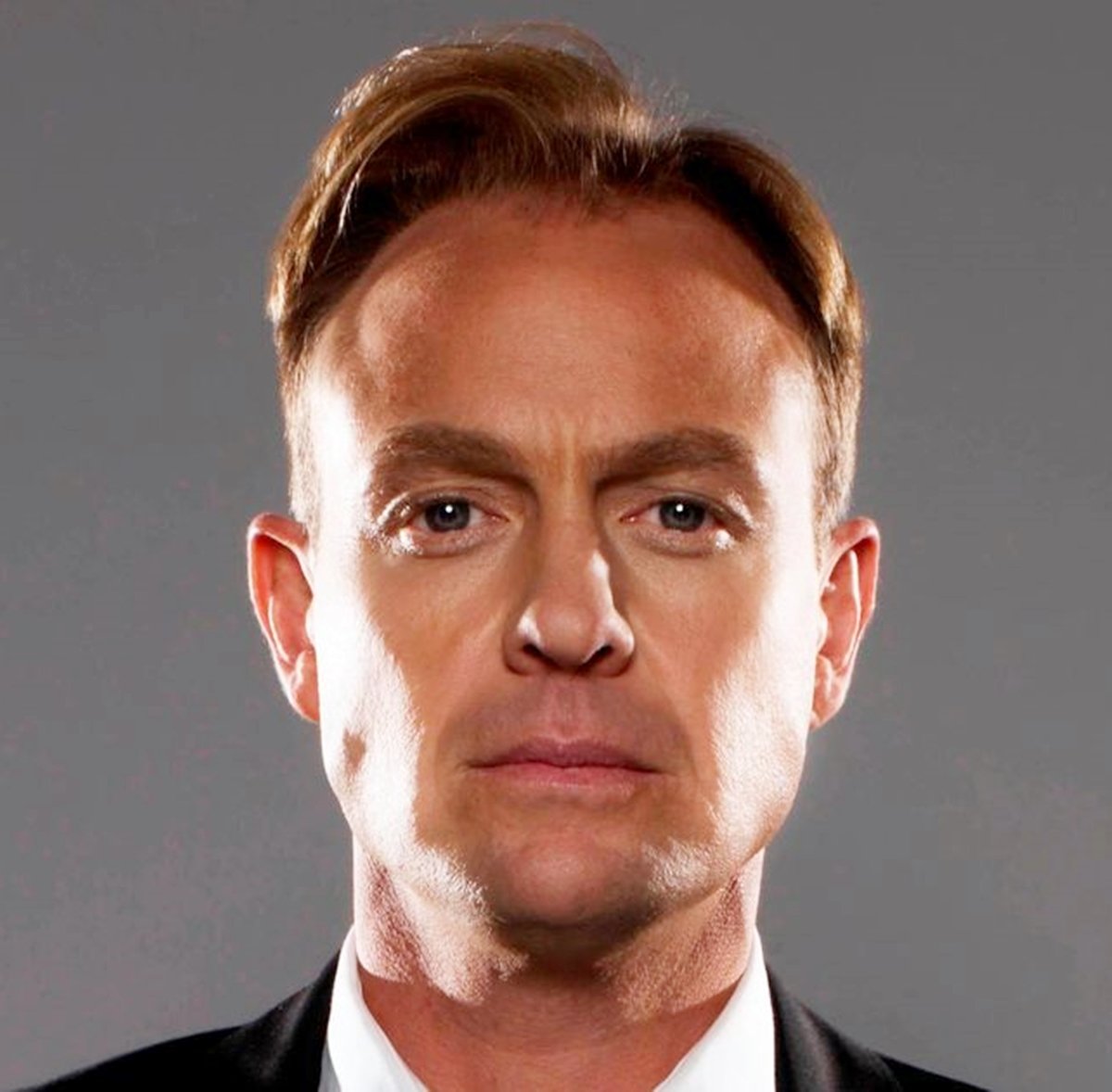 8…Which He Claimed Was The Biggest Mistake Of His Life

Suing The Face magazine caused people to accuse Donovan of being homophobic, and after winning the damages he also began using Cocaine. In his 2007 autobiography, Jason said that suing the magazine was the biggest mistake of his life. 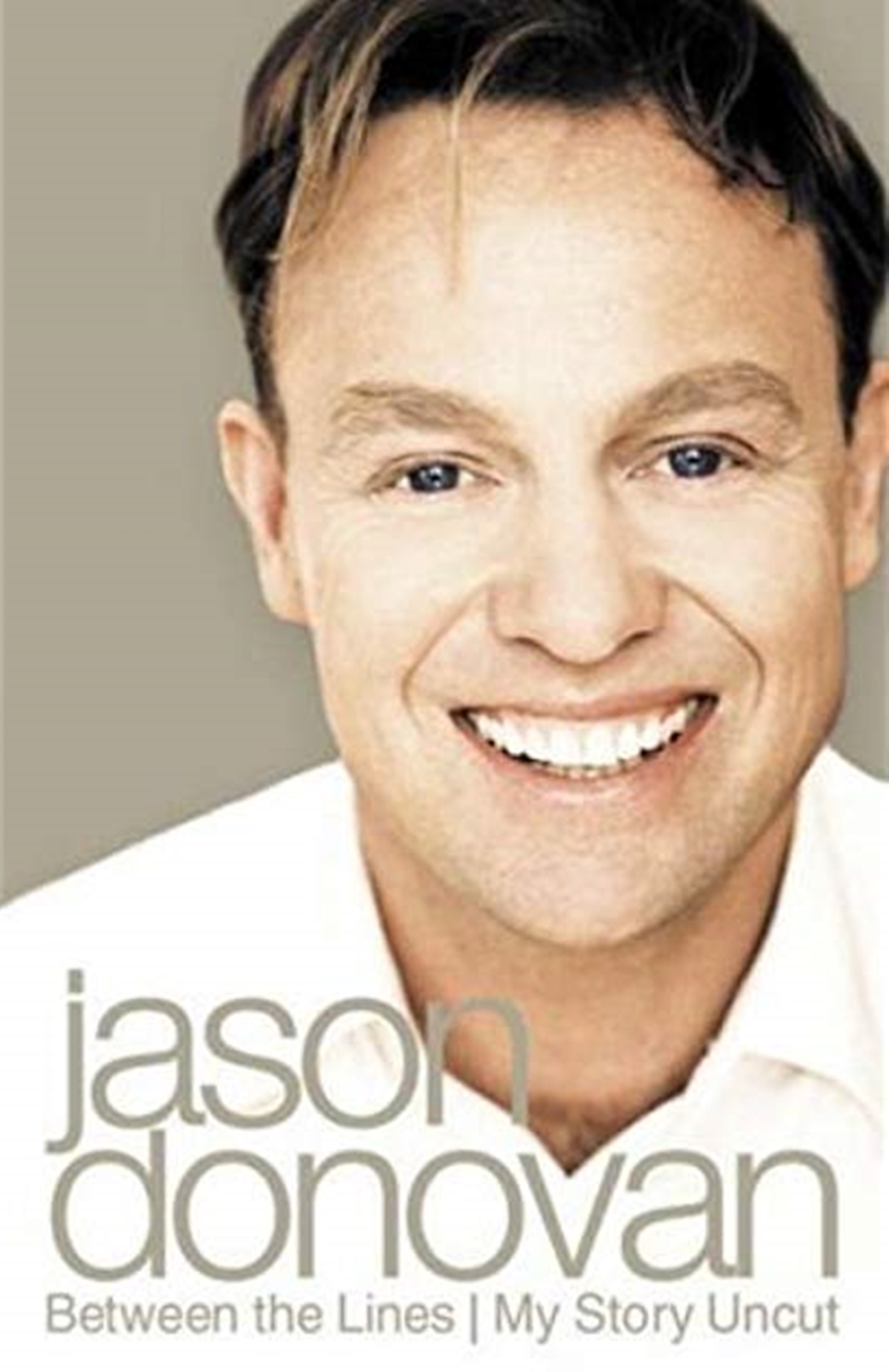 9. He Has Been Drug Free For Nearly Two Decades

Donovan has admitted that during the 90s he had a serious drug problem, which saw him taking around two grams of cocaine a day, as well as suffering a drug induced seizure at Kate Moss’s 21st birthday party in LA. He claims he has been drug free since 2000, which was the year his first child was born. 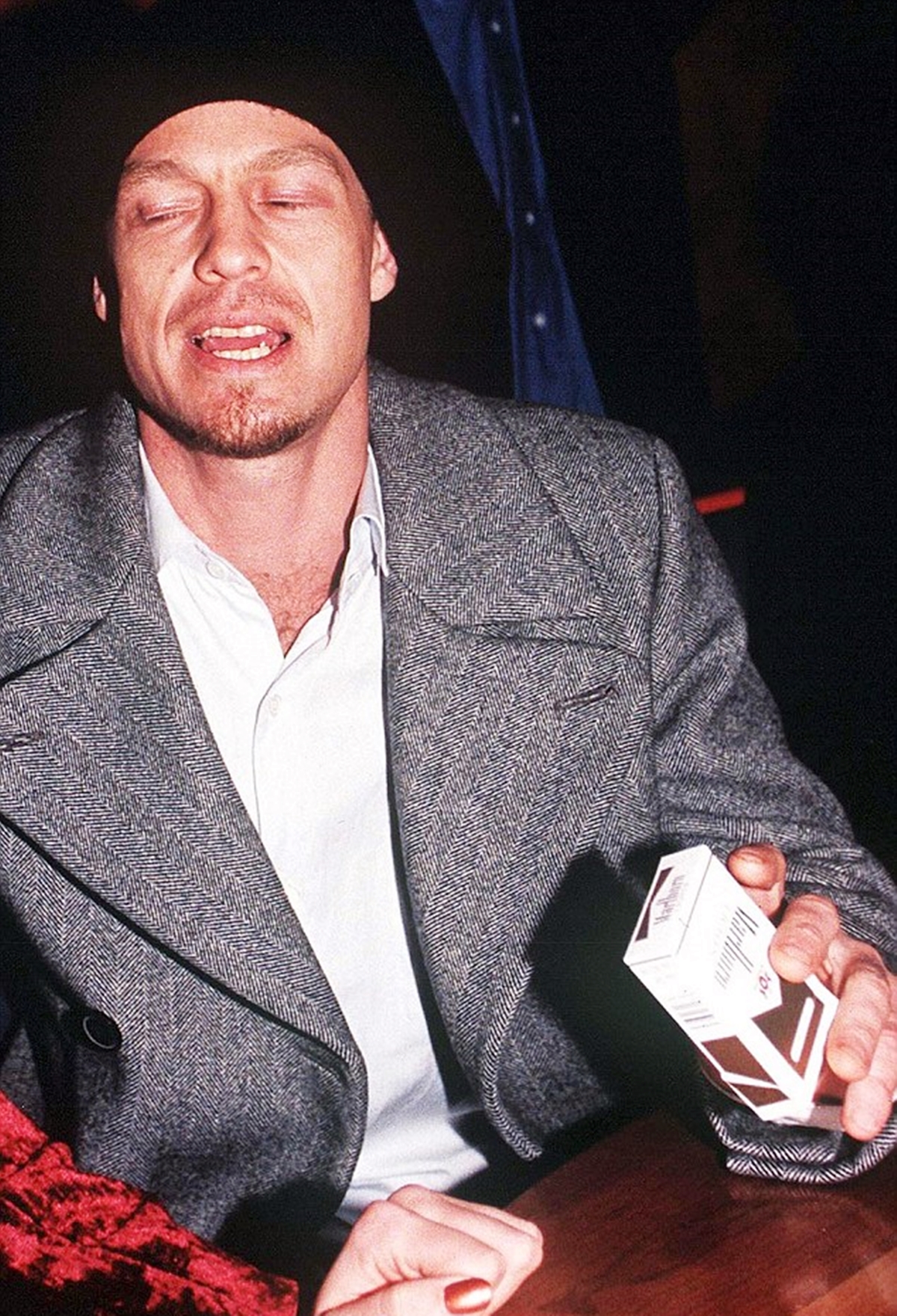 10. He Still Stars In A Daily TV Show

Those of you that don’t have children (and perhaps some that do) may not know that Jason provides the voice for ‘Pops’ in the CBeebies animated show ‘Boj’. He even regularly gets to sing, so if you’ve never watched it before, make sure that you check it out! 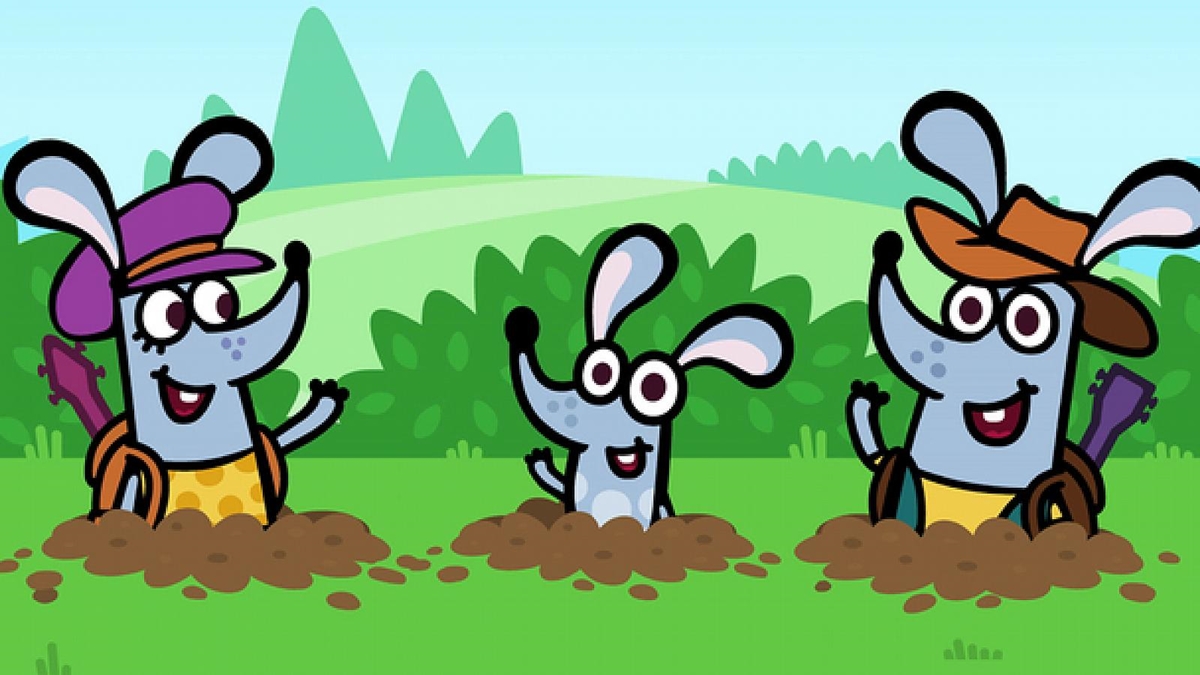 Be sure to share this post with your friends and family so they too can find out more about this legend from down under!