Here’s Why We Love Jane And Michael Banks! 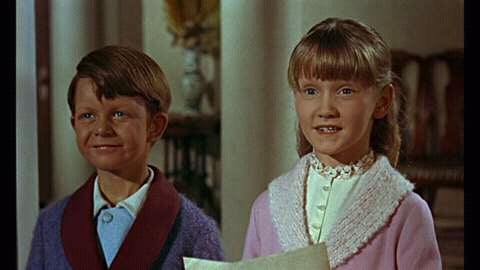 Child stars Karen Dotrice and Matthew Garber both appeared in three films as children, all three of those films were together and they were all Walt Disney films. They were the Disney kids of their generation, and a perfect partnership. 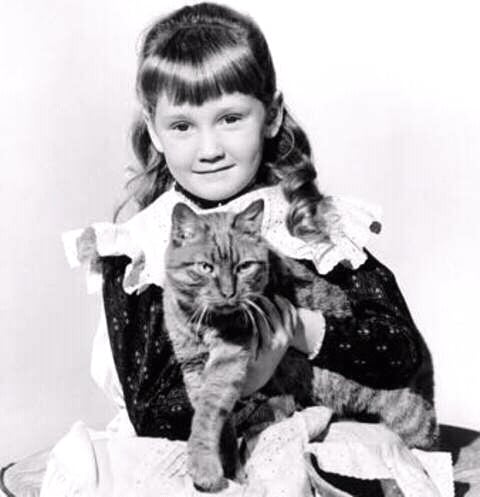 Karen Dotrice was born in Guernsey in 1955, to two Shakespearean actors Kay and Roy Dotrice.

She has two sisters, who are both actresses, Yvette and Michele, who is best known for her role as Betty in the comedy Some Mothers Do ‘Ave ‘Em. 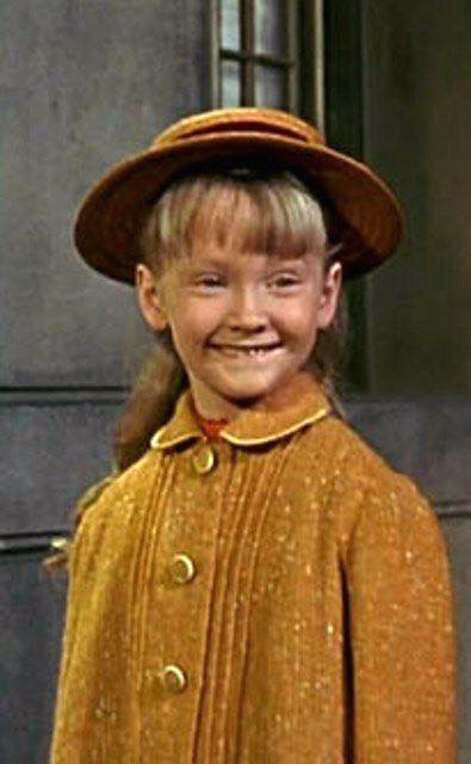 Karen made her stage debut when she was only four years old, in a RSC production of The Caucasian Chalk Circle, which is where a Walt Disney scout saw her talent, and she was brought to Burbank, California, to meet the man himself, Walt Disney.

He became like a father figure to her, as her own father was often away working on stage. Walt became ‘Uncle Walt’ and he loved Karen’s English accent, politeness and her good manners. 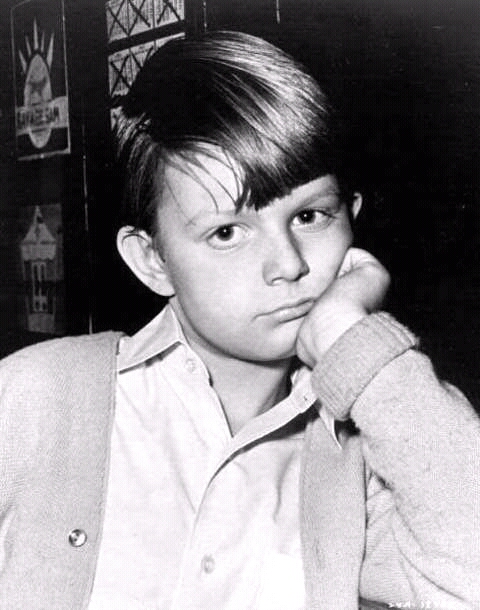 Matthew Garber was born on 25th March 1956 in Stepney, London to parents Margot and L.L. Garber. He had one sibling, a brother named Fergus.

Matthew was a very bright boy, who loved reading, sports and playing practical jokes on people! 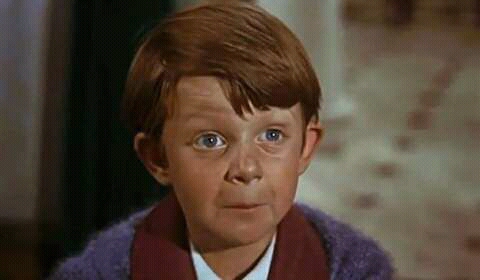 The Dotrice family and the Garber family were friends.

In fact, it was Karen’s father Roy who brought Matthew to the attention of Walt Disney Casting, and the rest is history. 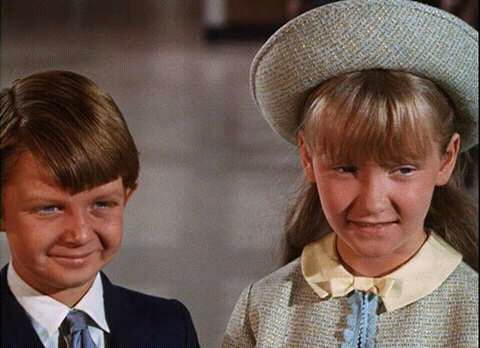 In 1963, Karen aged eight and Matthew aged seven, made their debut feature film together in Disney’s The Three Lives Of Thomasina.

Karen played Mary McDhui, who lives with her father, who is a vet, in Scotland. Mary has cat, Thomasina, whom she cherishes, and she is devastated when Thomasina is injured and has to be put down. 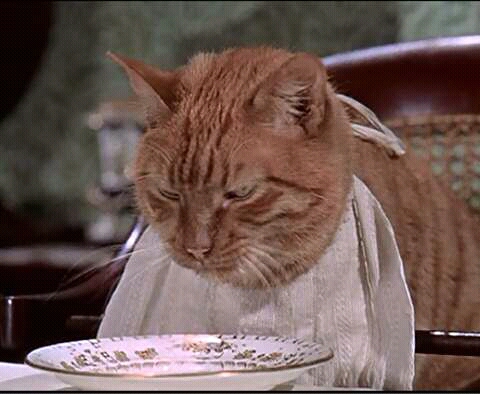 Mary along with her friends which included Geordie McNab (played by Matthew Garber) give Thomasina a funeral.

The children are scared away by ‘Mad Lori’ who is an animal healer, and she brings the beloved Thomasina back to life. 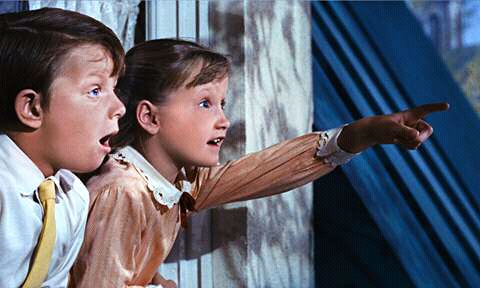 Karen and Matthew’s next team up was in the timeless classic Mary Poppins in 1964, where they played siblings Jane and Michael Banks.

Walt Disney loved the film so much that he regarded it as one of his crowning achievements in his career. 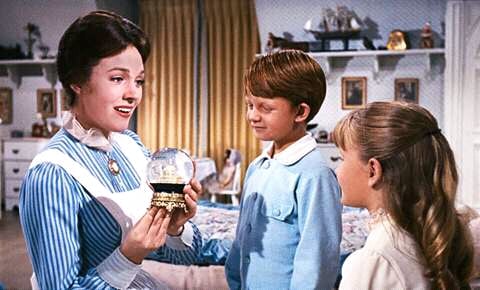 Jane and Michael Banks have a new nanny, Mary Poppins (Julie Andrews) who soon takes the children on adventures.

The children were not told about many of the ‘surprises’ during filming, to get their natural reactions on film, for example when Mary Poppins is pouring the medicine on to the spoons and it changes colour, the reaction from Jane (Karen) is completely genuine. 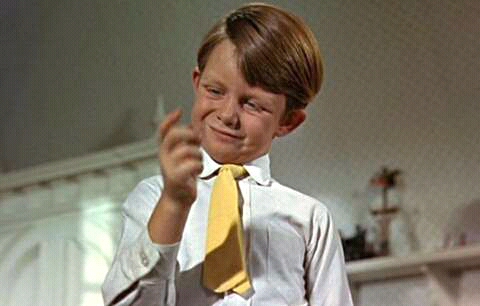 Matthew Garber was very afraid of heights and was not very keen on doing the tea party on the ceiling scenes.

To give him a little push, so to speak, he was given a ‘bonus’ for every take he did. A ‘bonus’ of ten cents per take. 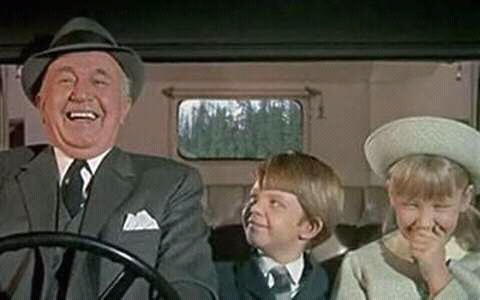 Their third film together was The Gnome Mobile, which was the last film for both of them as children.

For Matthew it marked his show business retirement at eleven years old. 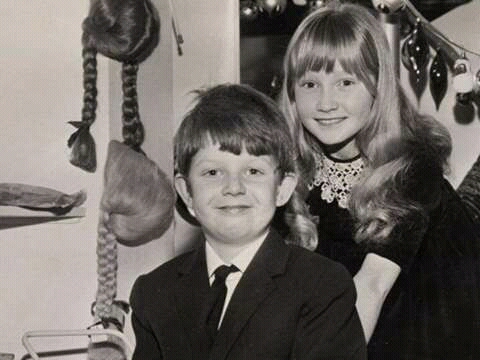 The pair come across a duo of tiny gnomes in a forest, who are kidnapped by a promoter, so the children set out to rescue them. 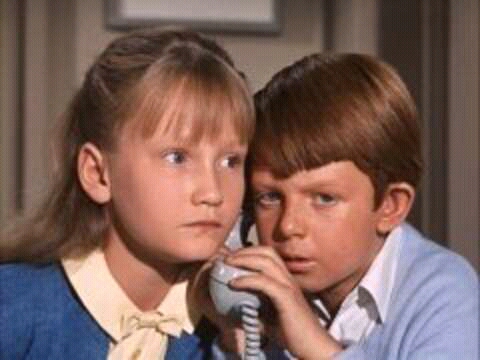 Karen Dotrice and Matthew Garber worked just perfectly on screen together, a perfect match. Sadly after the end of their third film together they didn’t keep in touch.

Karen has since said that she really regrets this decision. 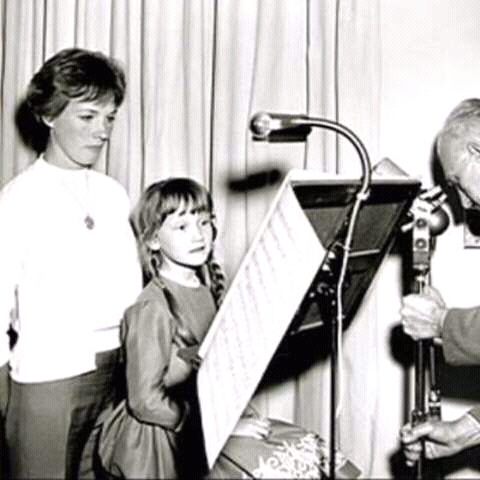 In 1984 Karen retired from full time acting to concentrate on motherhood. She has three children. 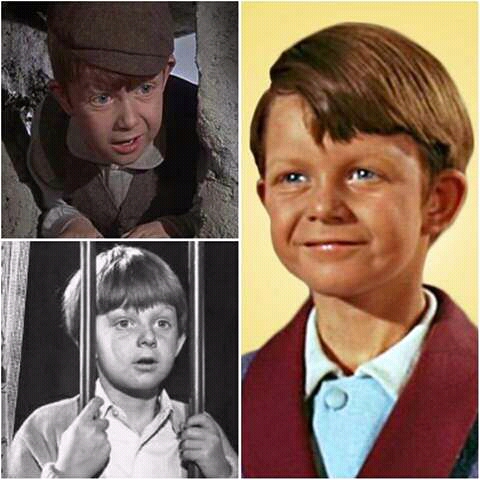 Matthew Garber very sadly died in 1977, ten years after his retirement. During a trip to India he contracted hepatitis, which later affected his pancreas. He died in Hampstead, London, he was just twenty one years old. A very sad loss indeed.

Matthew was laid to rest at East Finchley Cemetery in London. In 2004 he was named a Disney Legend, the honour was accepted on Matthew’s behalf by his brother Fergus. 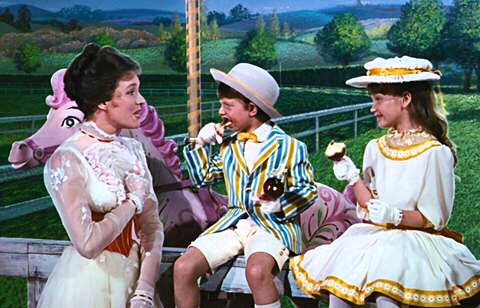 Karen Dotrice has said that making the films would not have been so much fun without Matthew, who she called an amazing soul. Matthew Garber will be forever alive in film, and with his three films he well and truly made his mark forever in Hollywood.