Whether it’s down to Netflix introducing the show to a whole new audience or old fans returning for a comfort watch in uneasy times, Friends has been enjoying a popular resurgence of late. 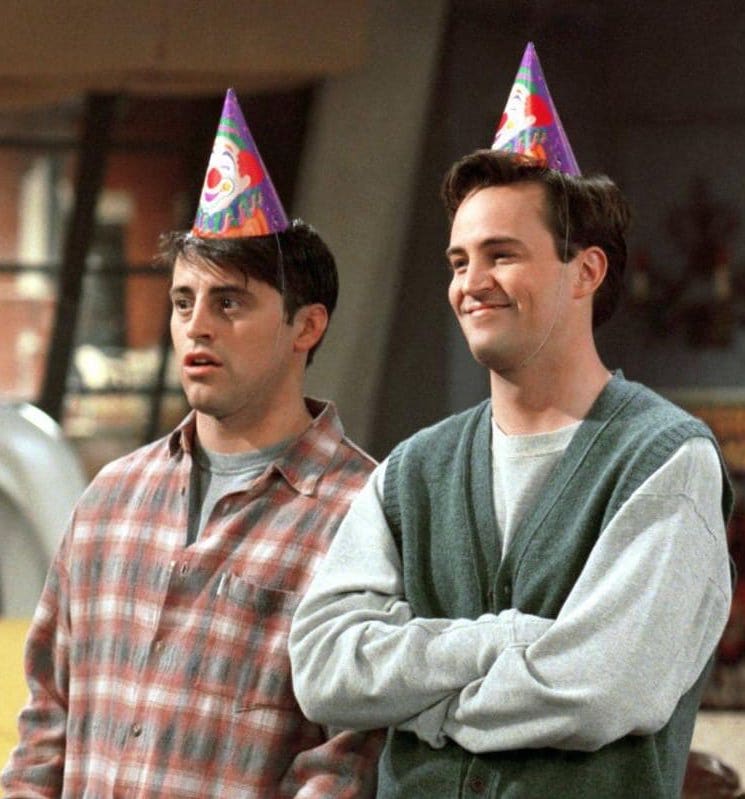 That much should be obvious from former Friends stars all of a sudden recreating scenes that last aired 20 years ago, not to mention all the Friends merch that’s currently flooding the market.

But after all the Friends homeware, Friends empty mirror frames and even Friends penguin dolls (Huggsy!), we think the latest piece of Friends merch might be the best yet. 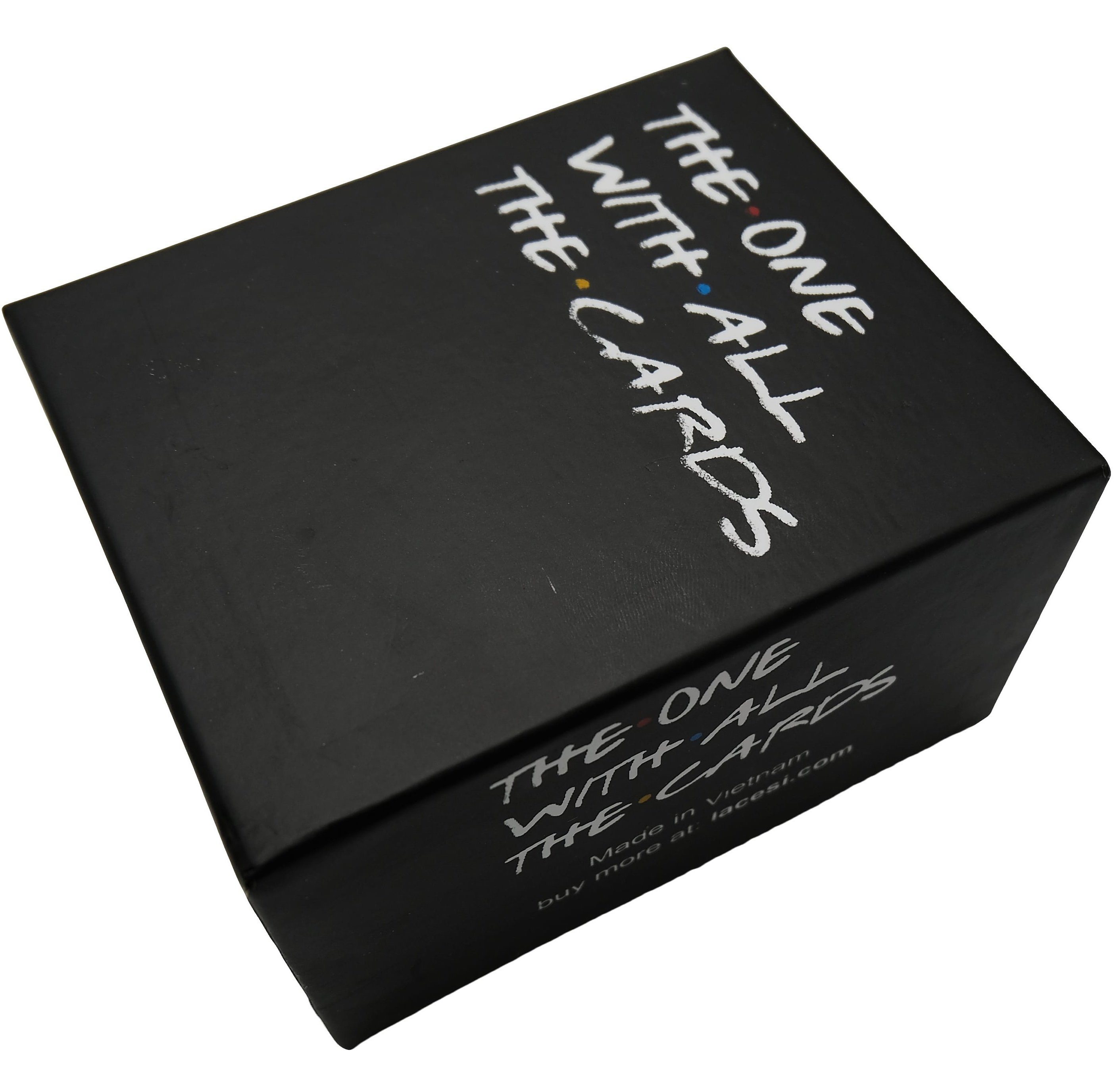 Available now from Etsy, The One With All the Cards is a new Friends-themed Cards Against Humanity deck.

Fans of the show can buy either a printed version or a cheaper, downloadable do-it-yourself version. 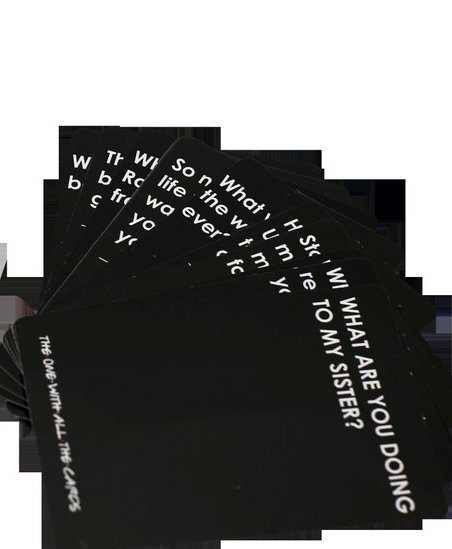 The printed edition will set you back £29.23, while the printable digital PDF version is available for just £8.52.

Both come with 99 grey cards and 180 white cards, though the PDF download version requires the buyer print and cut the cards out themselves. 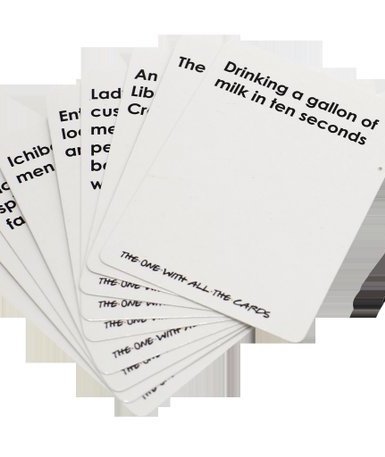 Popular party game Cards Against Humanity, which launched in 2011, invites three or more people to use cards to spell out the most offensive sentence possible.

Though traditional Cards Against Humanity cards subscribe to a dark sense of humour, the Friends CAH deck promises a lighter touch. 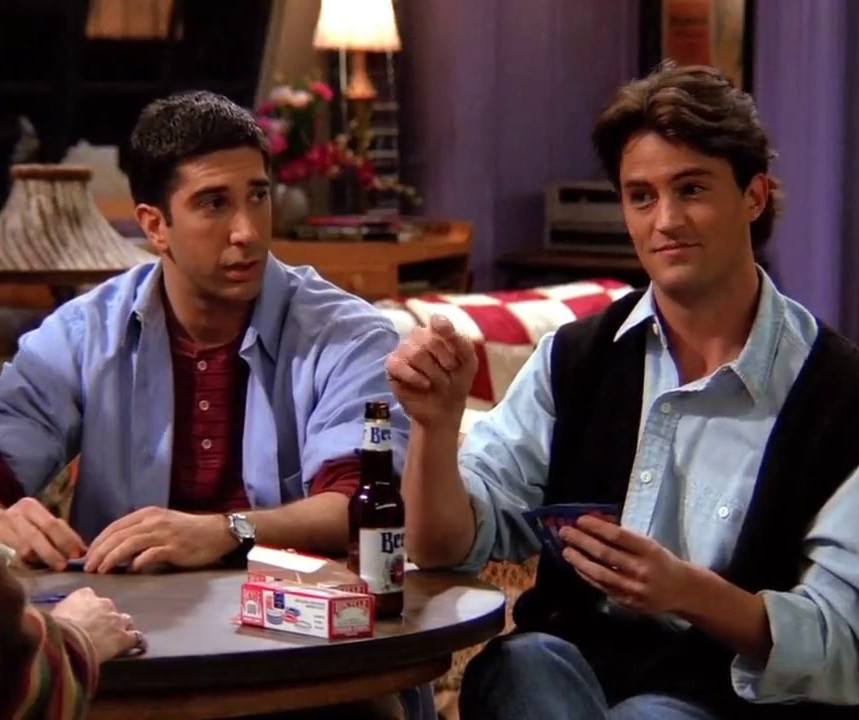 You can go on over to Etsy and buy The One With All the Cards now. What else are you going to do, play the Strip Happy Days Game?