It might have been 15 years since Friends aired its last – yeah, we can’t quite believe it either – but the show evidently still lives on for one of its stars, at least. Over the weekend, fans of the genre-defining NBC sitcom were treated to a reenactment of a 20-year-old scene by none other than Courteney ‘Monica Geller’ Cox.

On Sunday evening, Cox posted a video on her Instagram, of partner Johnny McDaid and another man moving a piece of furniture through Cox’s house.

Directing the procedure, Cox can be heard throughout the clip yelling “pivot!” at her bemused movers.

Of course, as all Friends fans will know, Cox was making reference to an iconic scene that first aired some two decades ago. 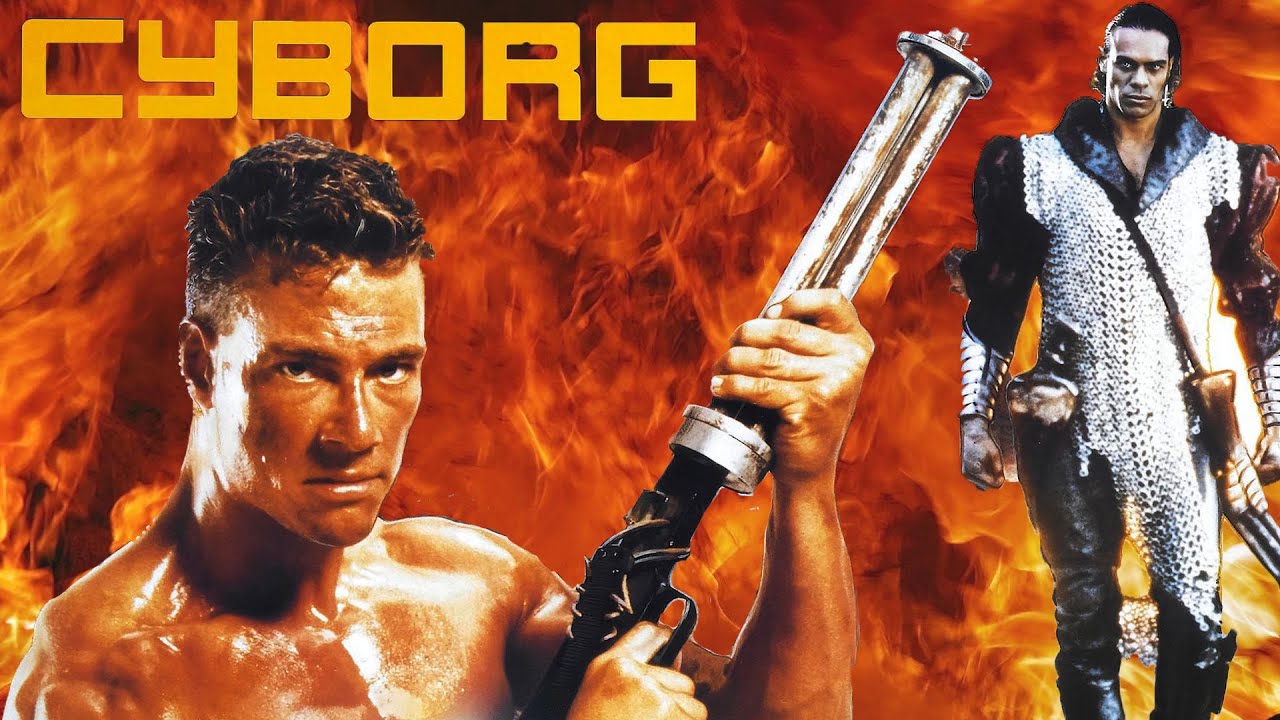 The 1999 season 5 episode The One With The Cop found Ross, played by David Schwimmer, attempting to move a couch into his apartment via his building’s narrow staircase.

Assisted by ex Rachel (Jennifer Aniston) and best friend Chandler (Matthew Perry), Ross helplessly shouts the instruction to “pivot!” the sofa as it gets stuck halfway up the stairs. 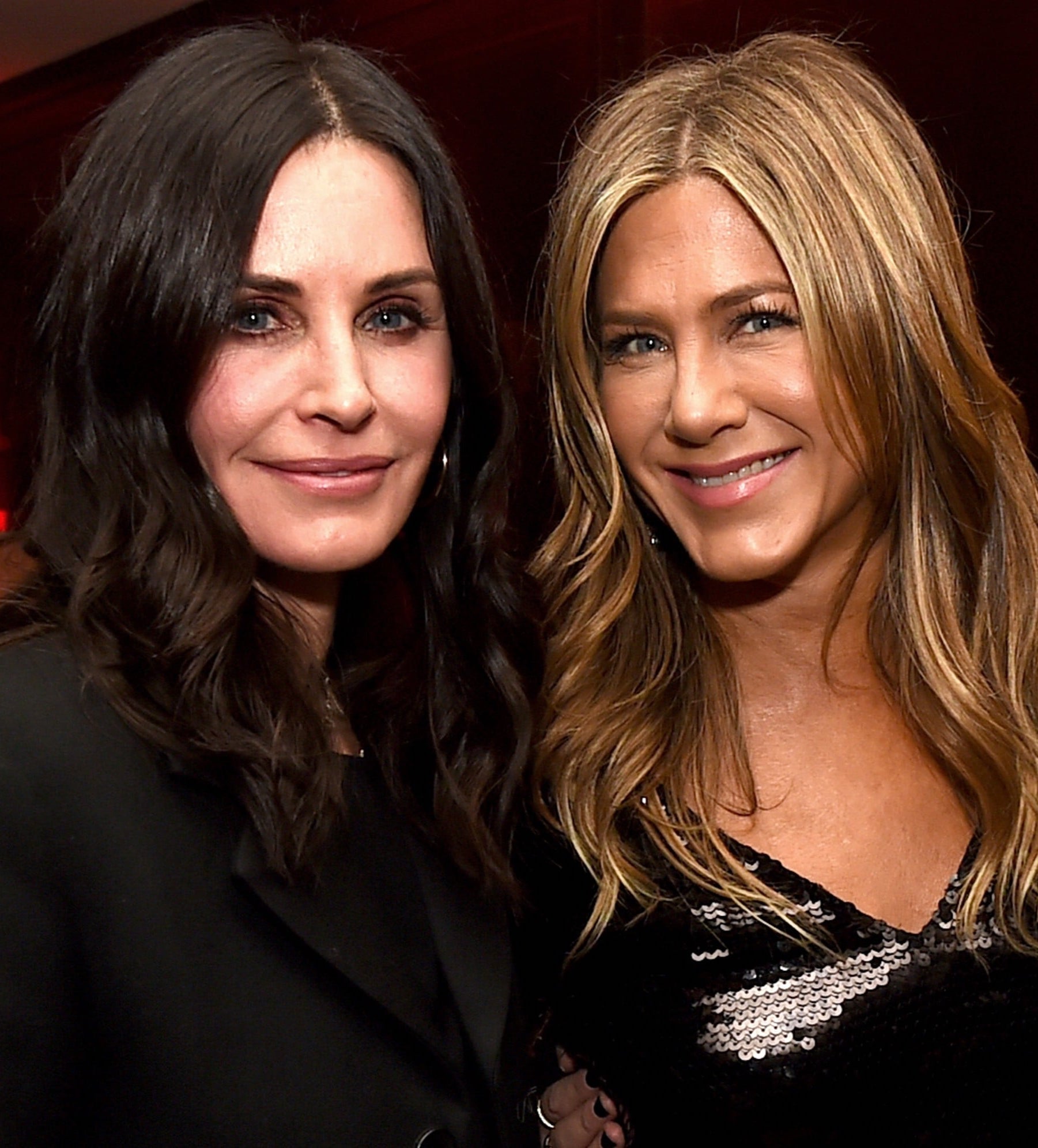 Cox starred as Monica Geller, sister of original pivoter Ross, in Friends from its first episode in 1994 to the 2004 finale.

Post-Friends, Cox has starred in such films as Scream 4 and the 2008 Adam Sandler comedy Bedtime Stories. 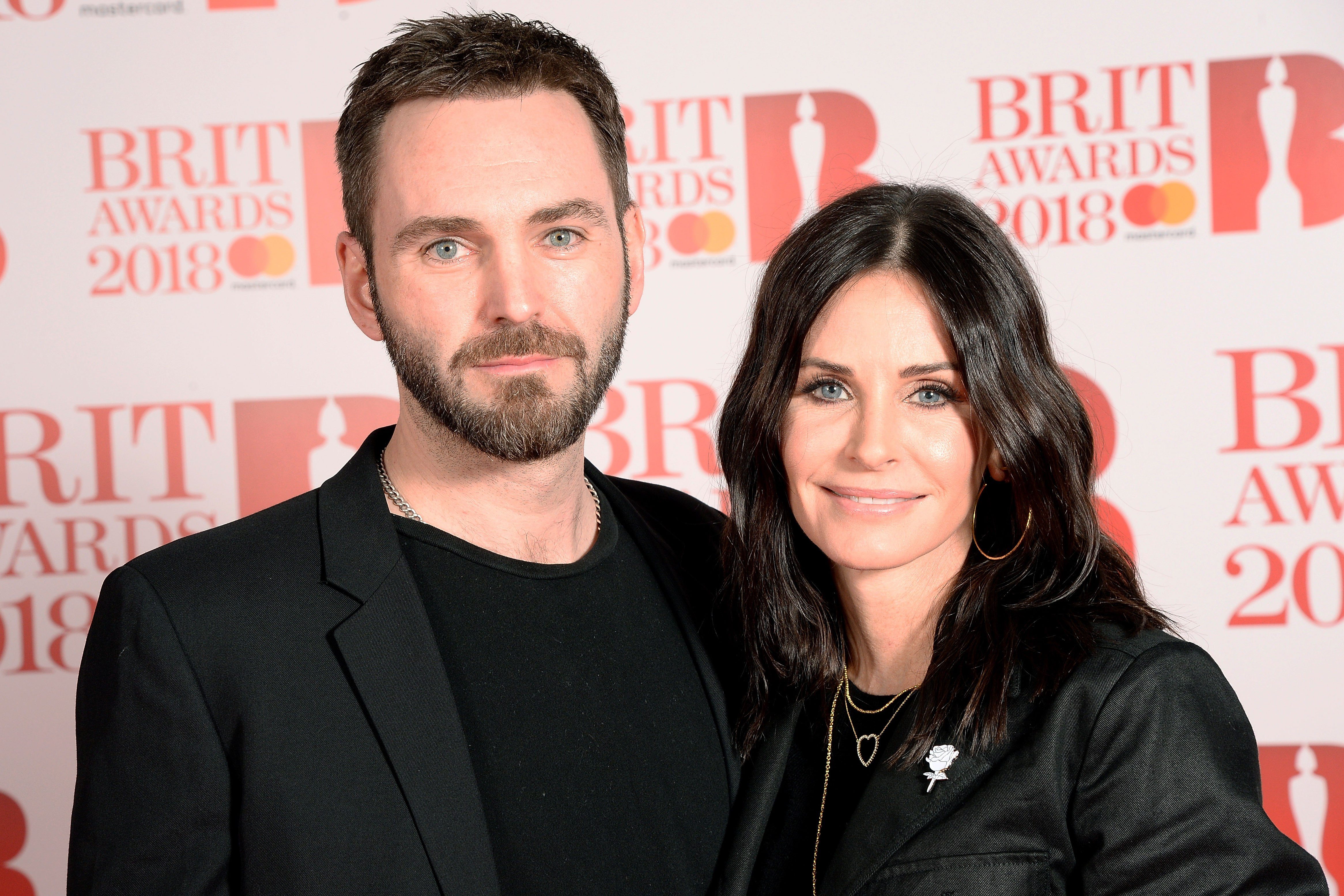